The legendary label has joined forces with some of the biggest names in music, fashion, and film for their Spring ‘19 jeans and underwear campaign.

Endeavouring to capture the raw and honest emotions of today’s youth, Calvin Klein have enlisted some of the most recognisable faces in the world to front their Spring ‘19 jean and underwear campaign. Chosen for their unapologetic attitudes and confidence, the list of talent is basically The Avengers cast of pop-culture.

Spearheading the campaign is Grammy-nominated singer Shawn Mendes, actor Noah Centineo, fashion mogul Kendall Jenner, and rapper ASAP Rocky. “I think that youth can be the beginning stage of any part of life whether it’s a new career, a new chapter, a new album,” ASAP said of the campaign.

Check out some of the imagery below, shop the range here, and stay tuned for more from Calvin Klein on LWA: 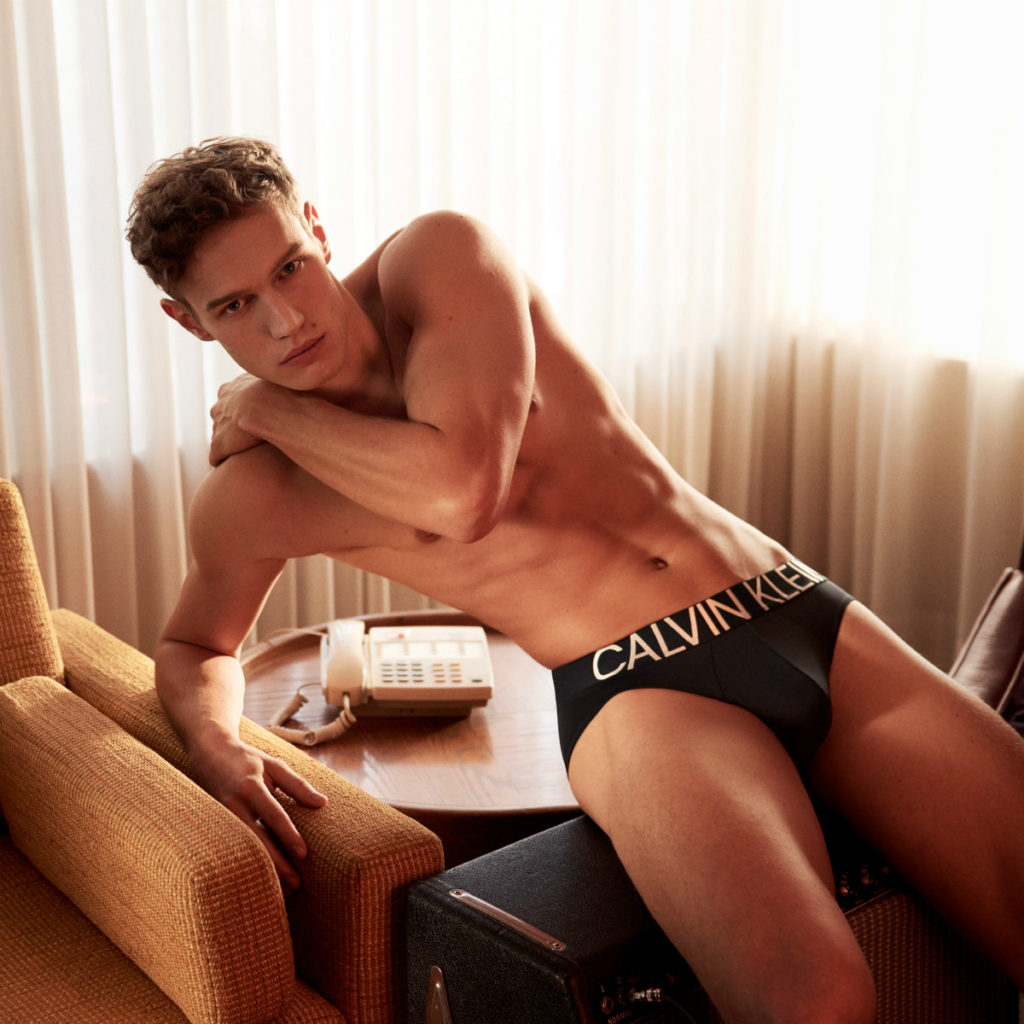 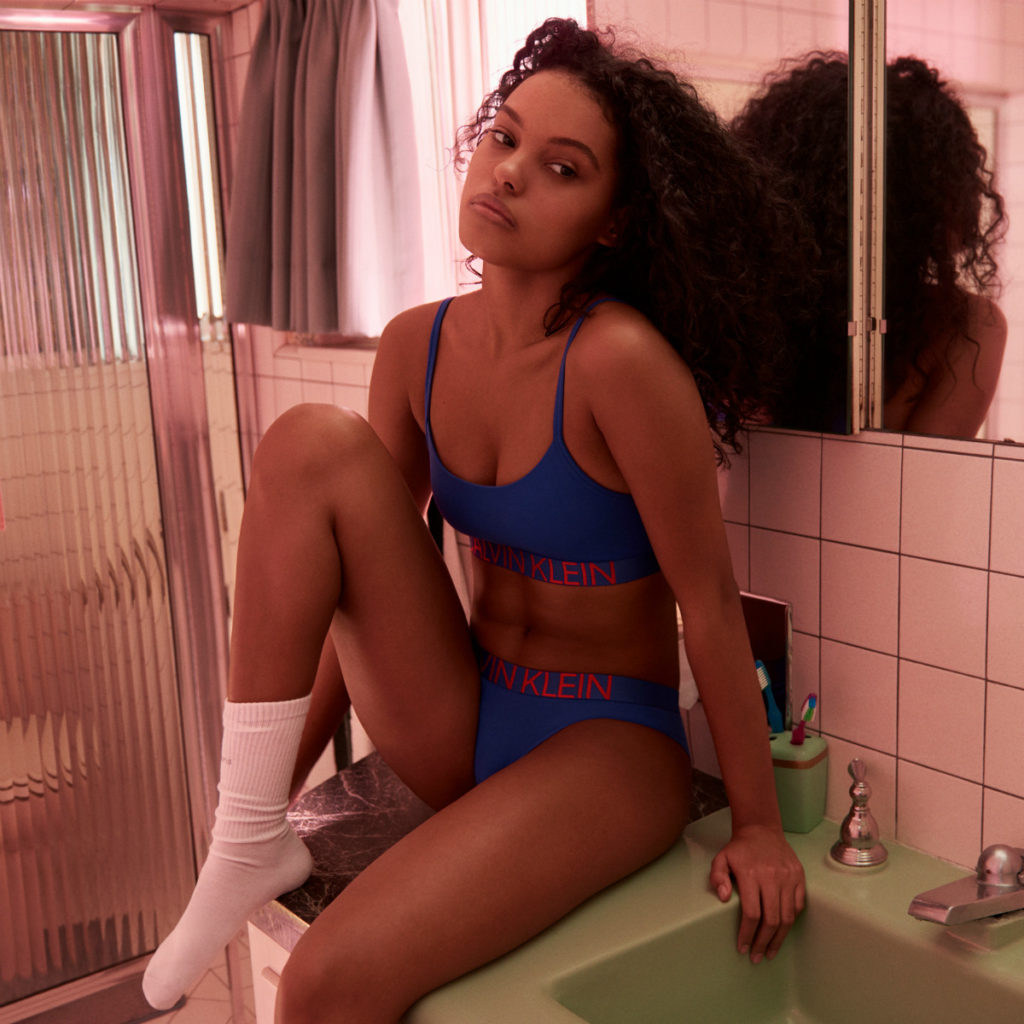 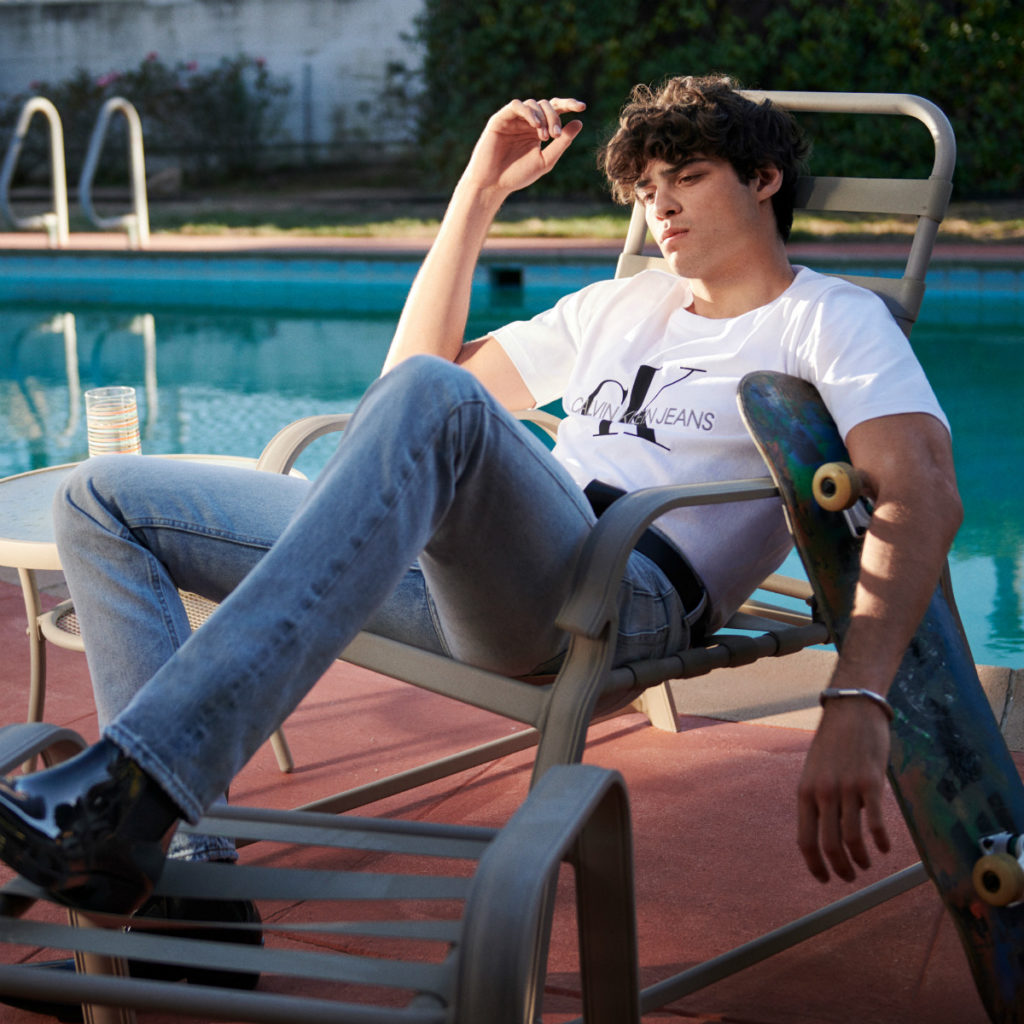