You name it, Wade’s shot it.

Given that he only began taking photography seriously around six years ago, aged 23, South Australia-born, Sydney-based photographer has built a carousel of snaps that cover a vast range of places, subjects and experiences. Shooting film and digital, beaches and gigs, day and night, it seems like there’s nothing that he hasn’t tried (and nailed).

You might have seen him in the pit or on stage shooting away at some of your favourite band’s shows, with Wade having attended more gigs than most roadies. Of course, it’s not always as glamorous as it looks. “Worst thing that’s happened to me while shooting was getting puked on by BC (the drummer) of Dune Rats at their show, I’ve shot them 12 times since, all vom free,” he says.

The reason he has shot pretty much everything and anything over his career is actually pretty simple. “I honestly love everything about my job, I obviously love shooting one on one with interesting artists and models but find joy in shooting everything, even the corporate and advertisement jango,” he says. 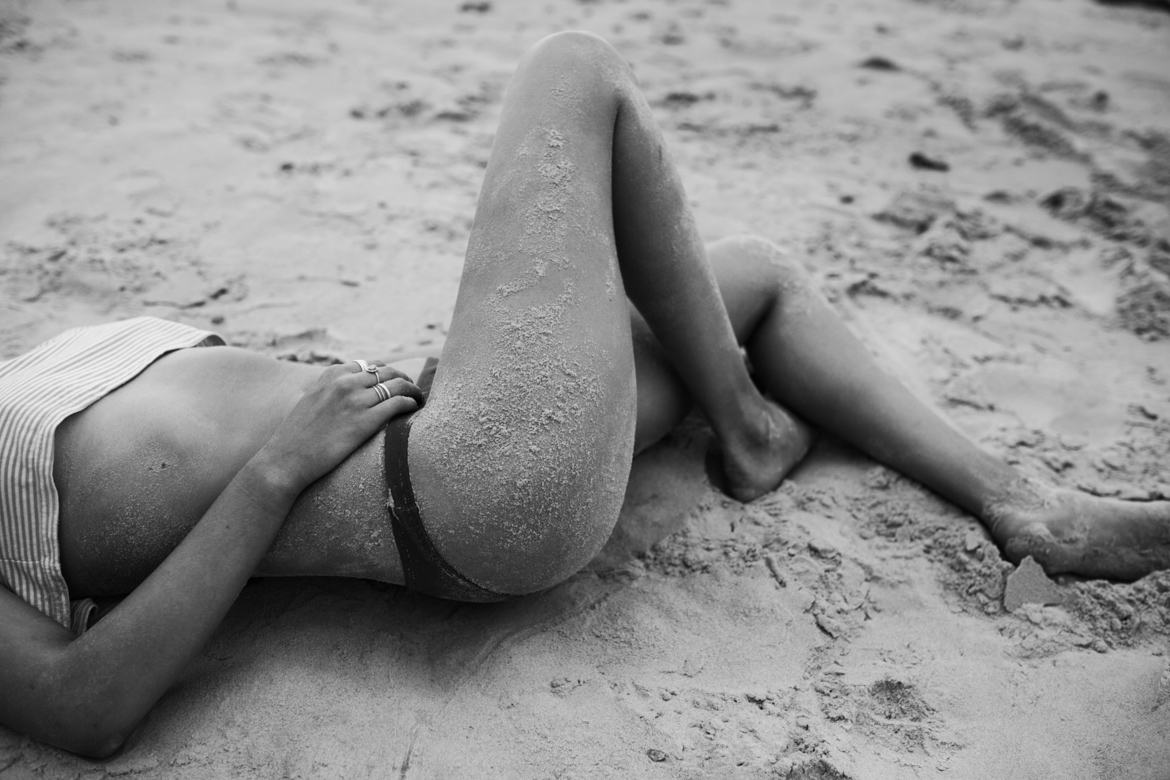 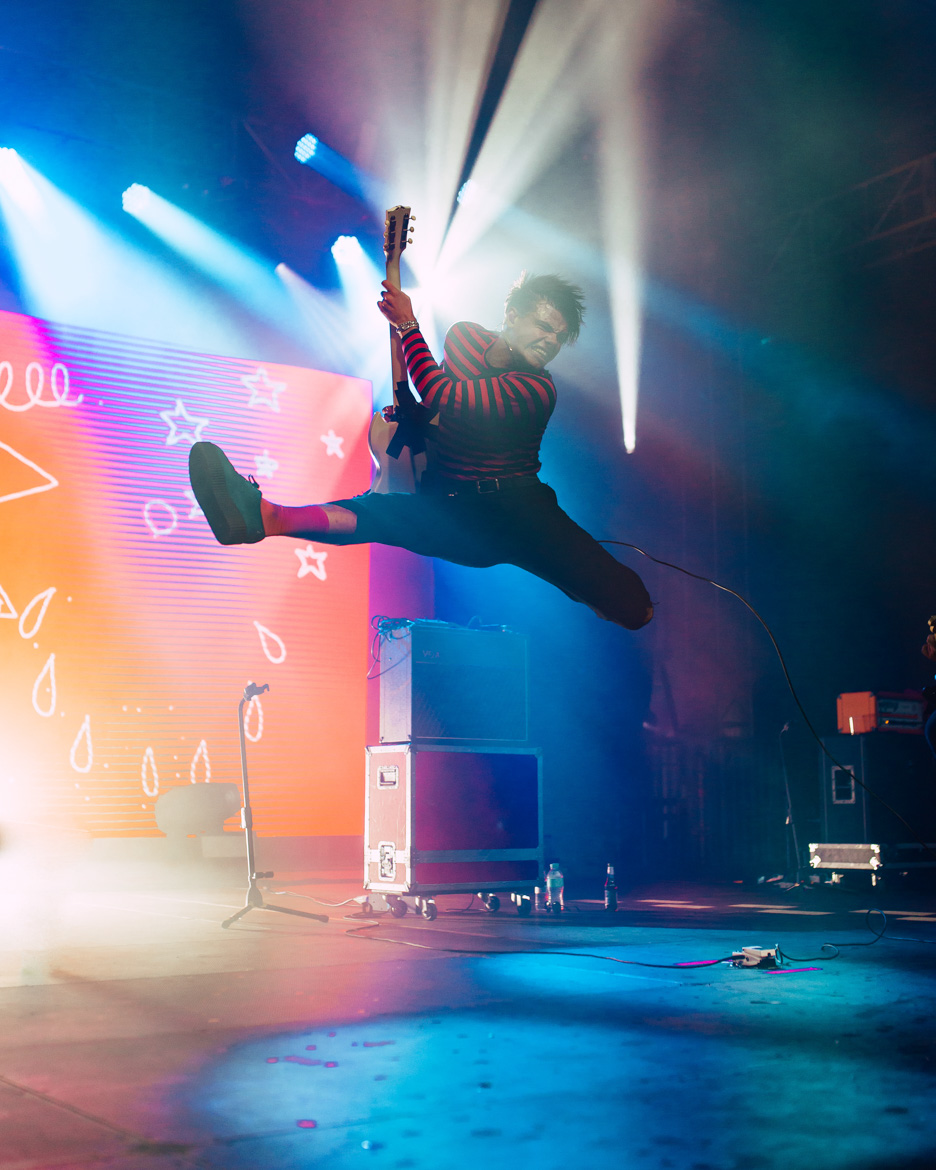 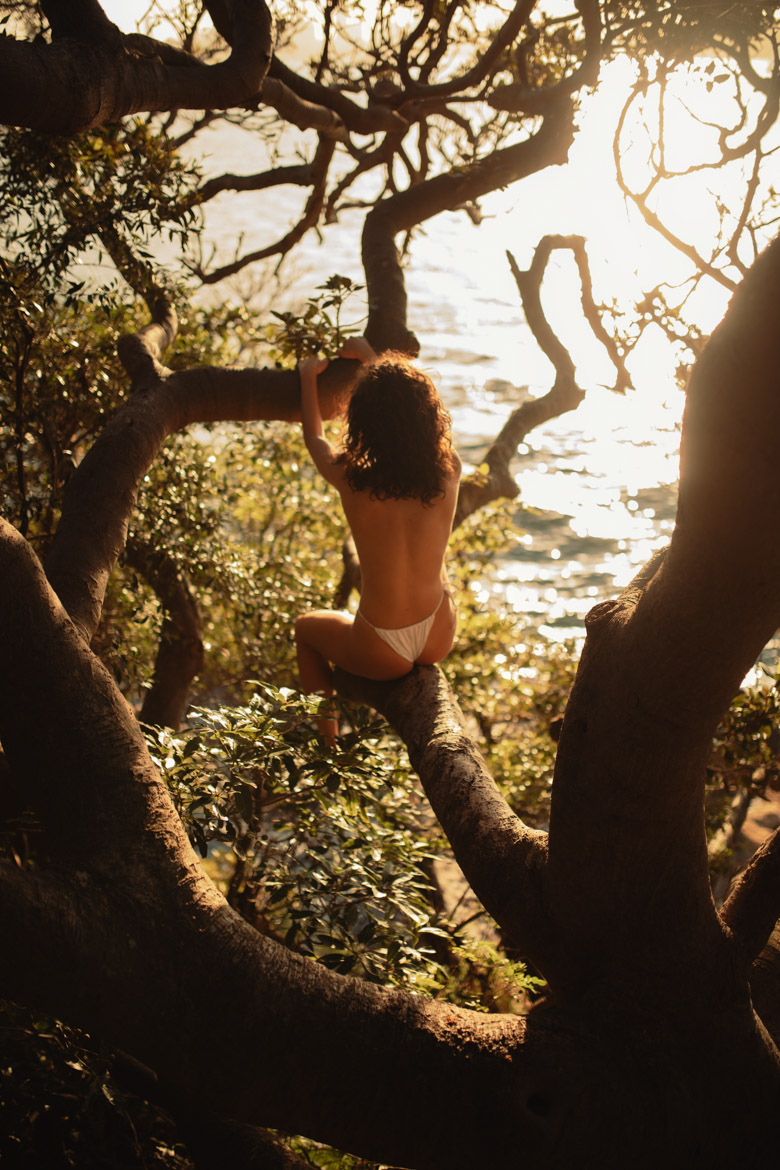 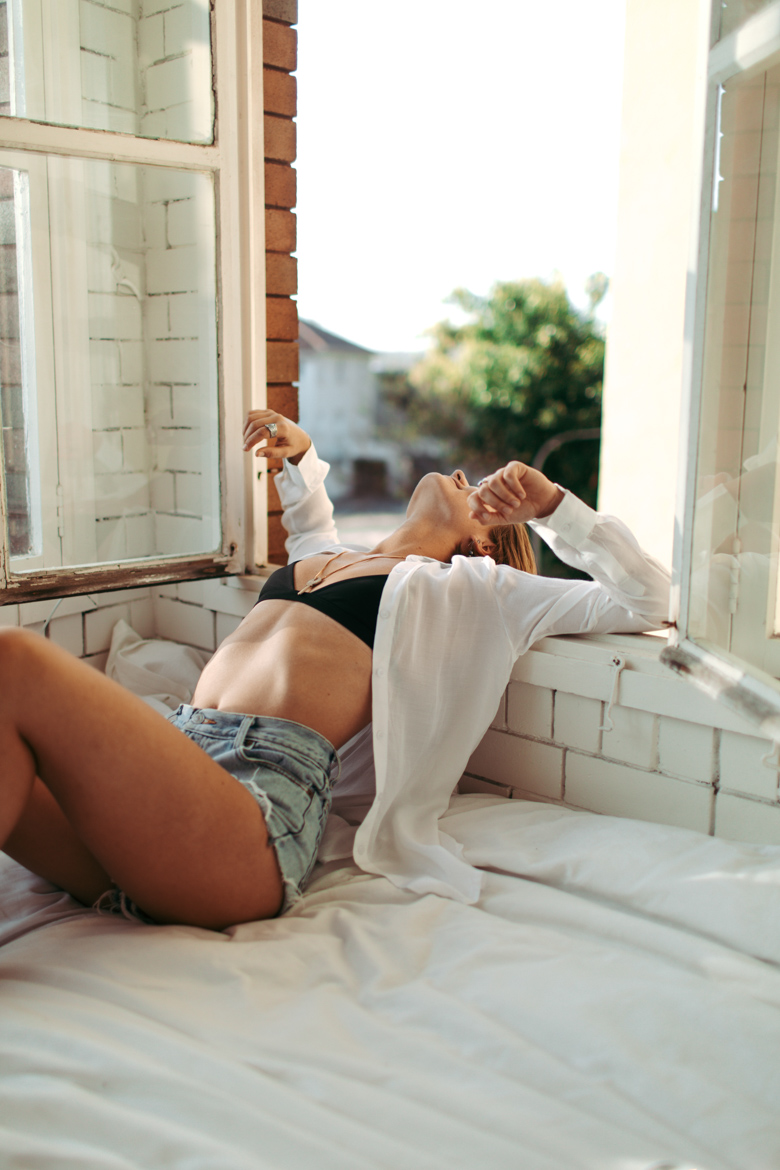 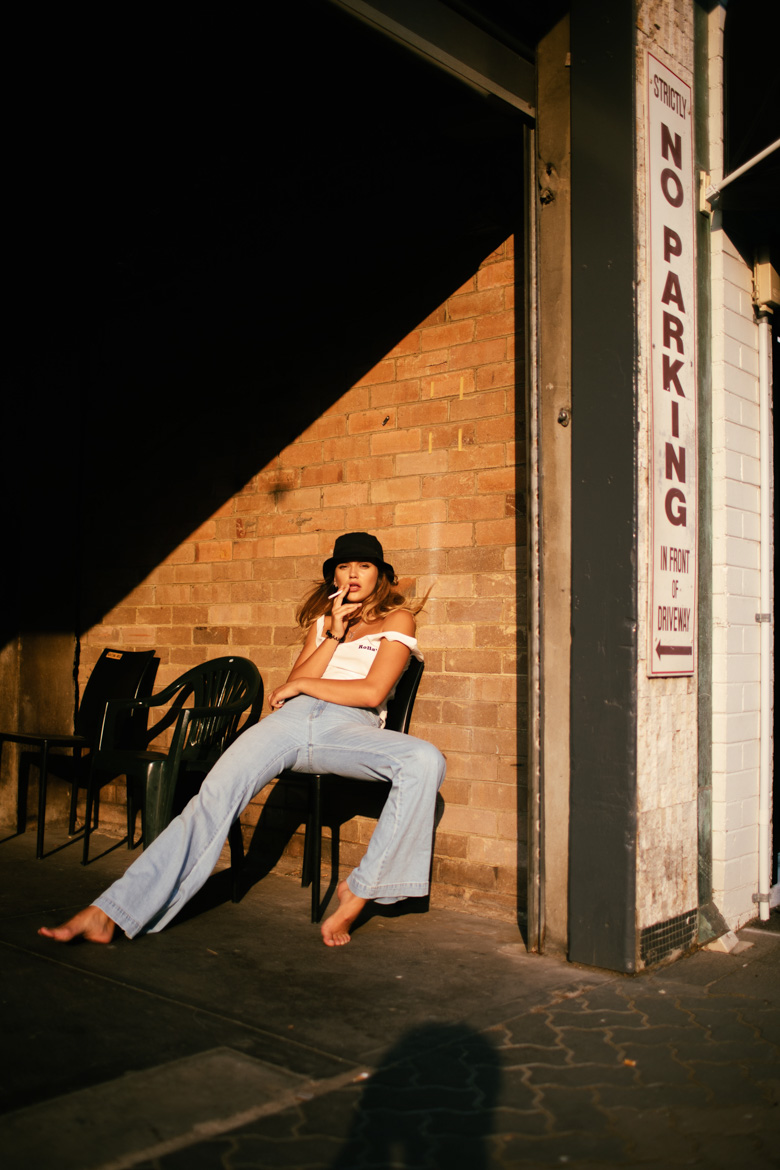 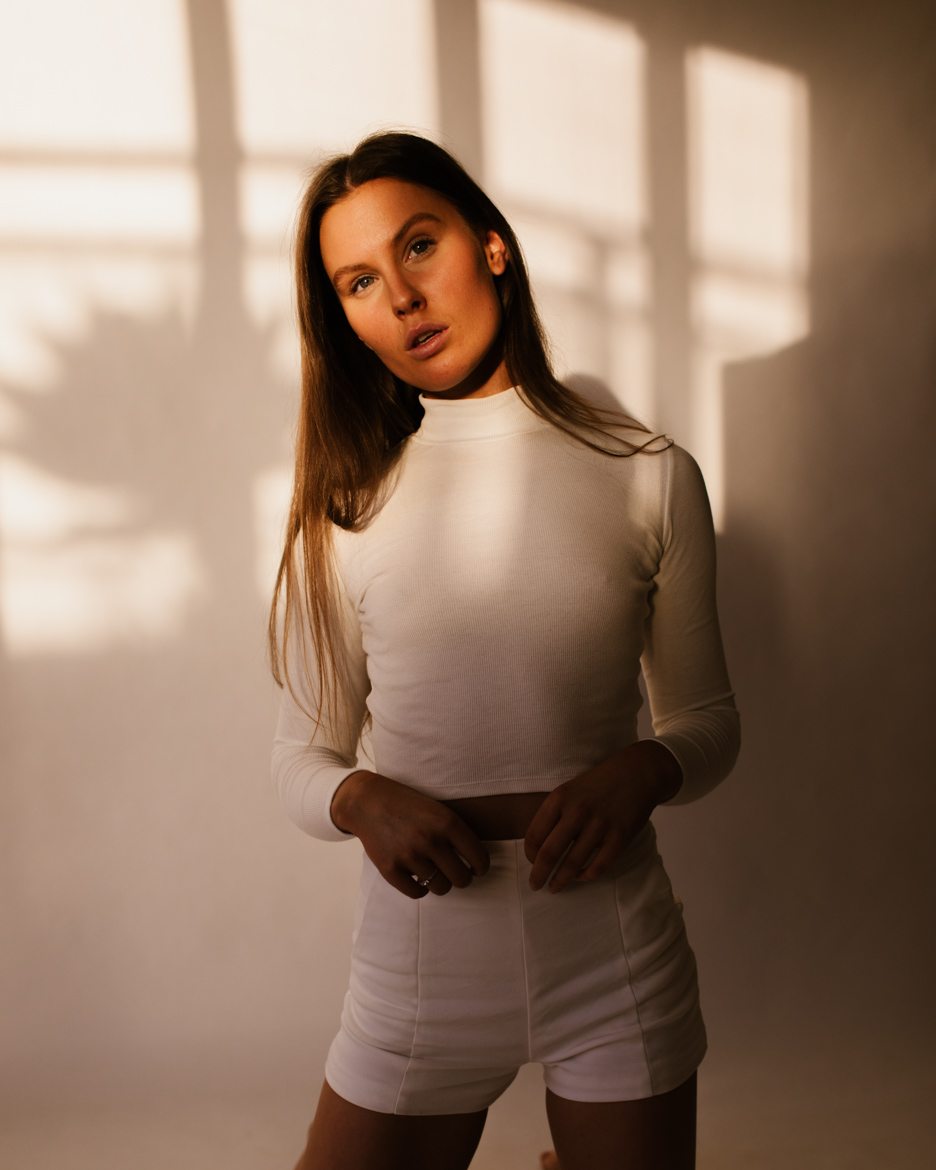 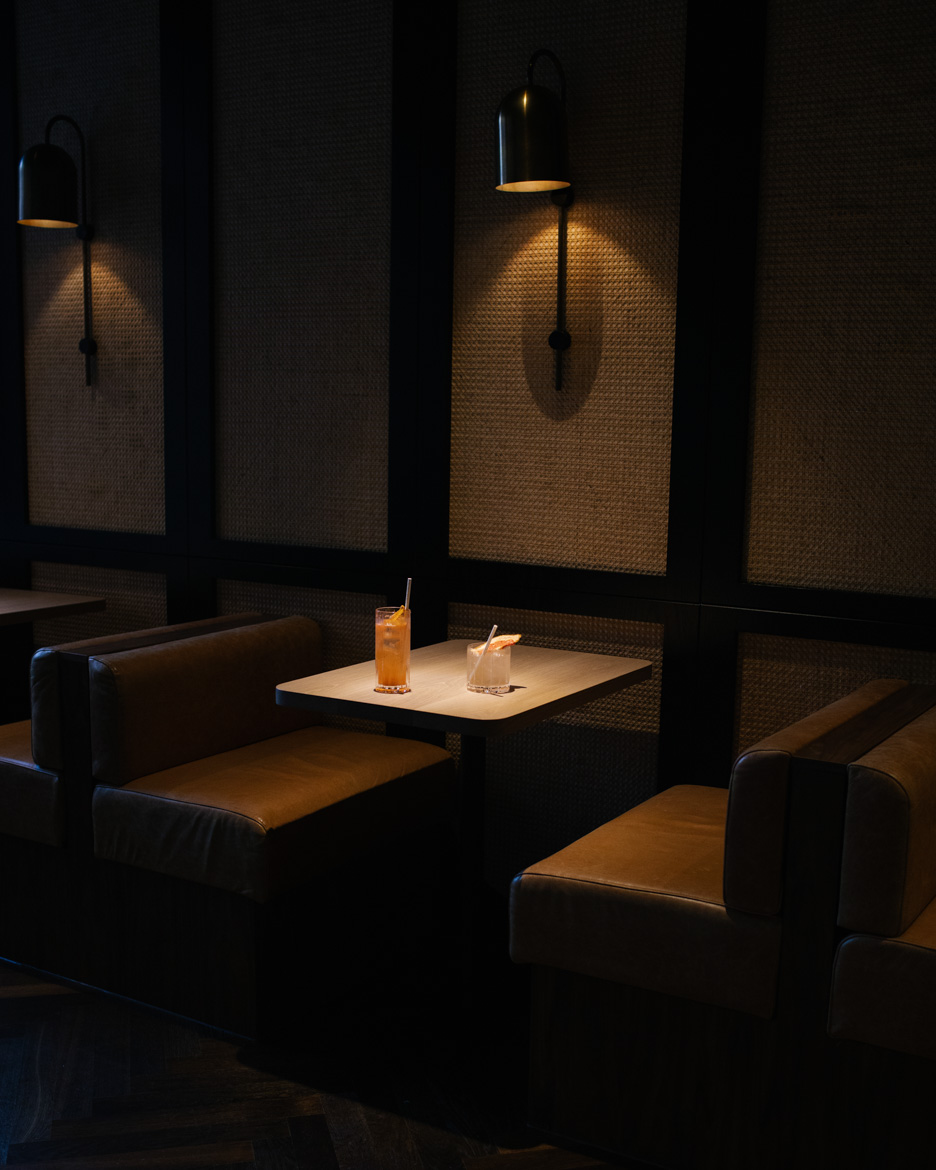 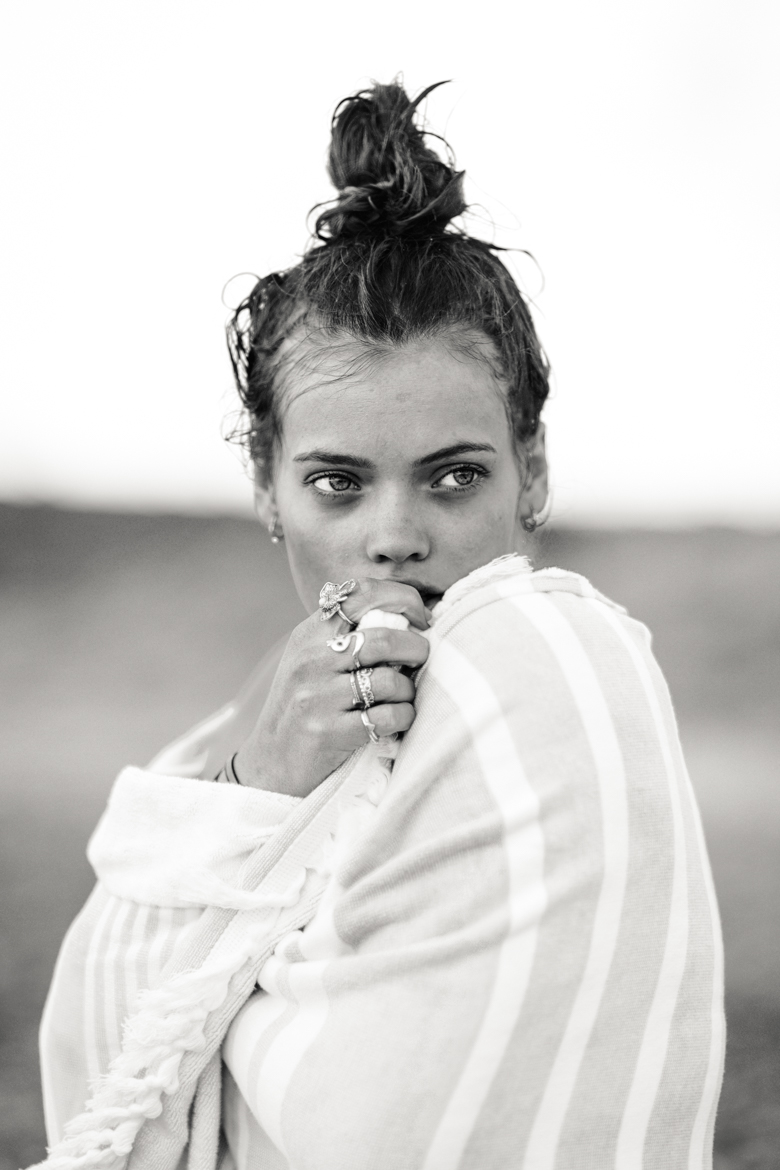 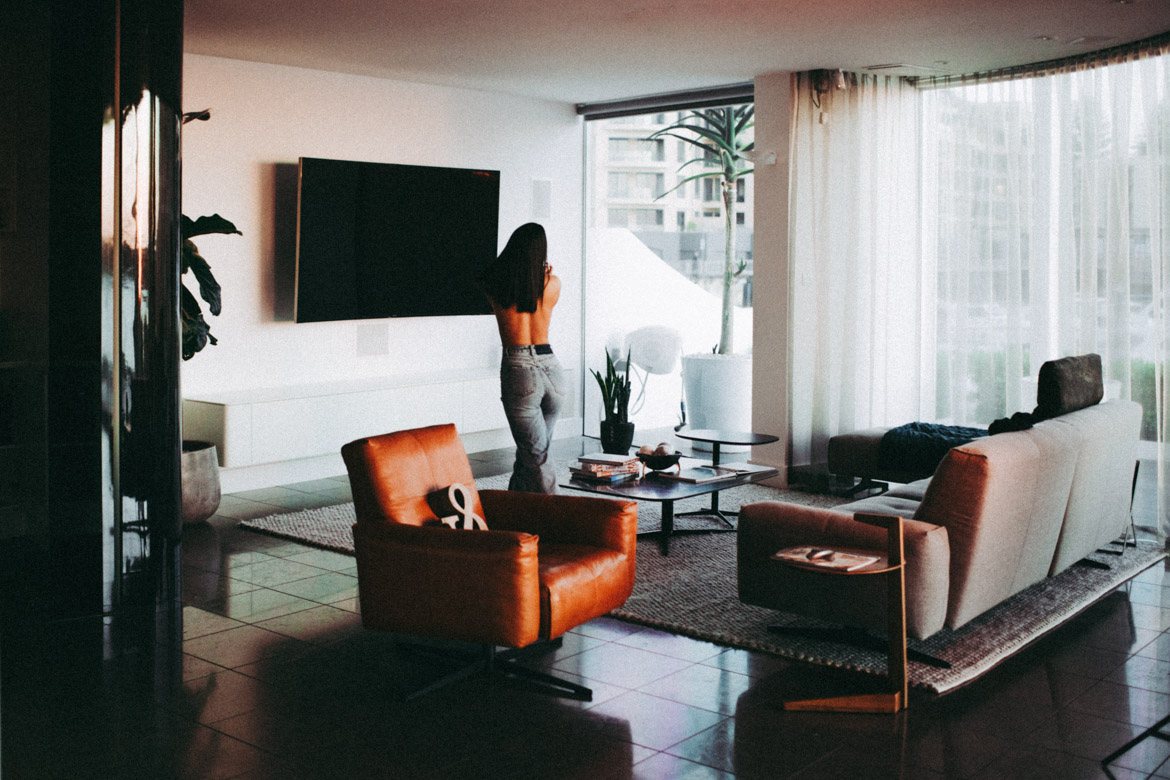 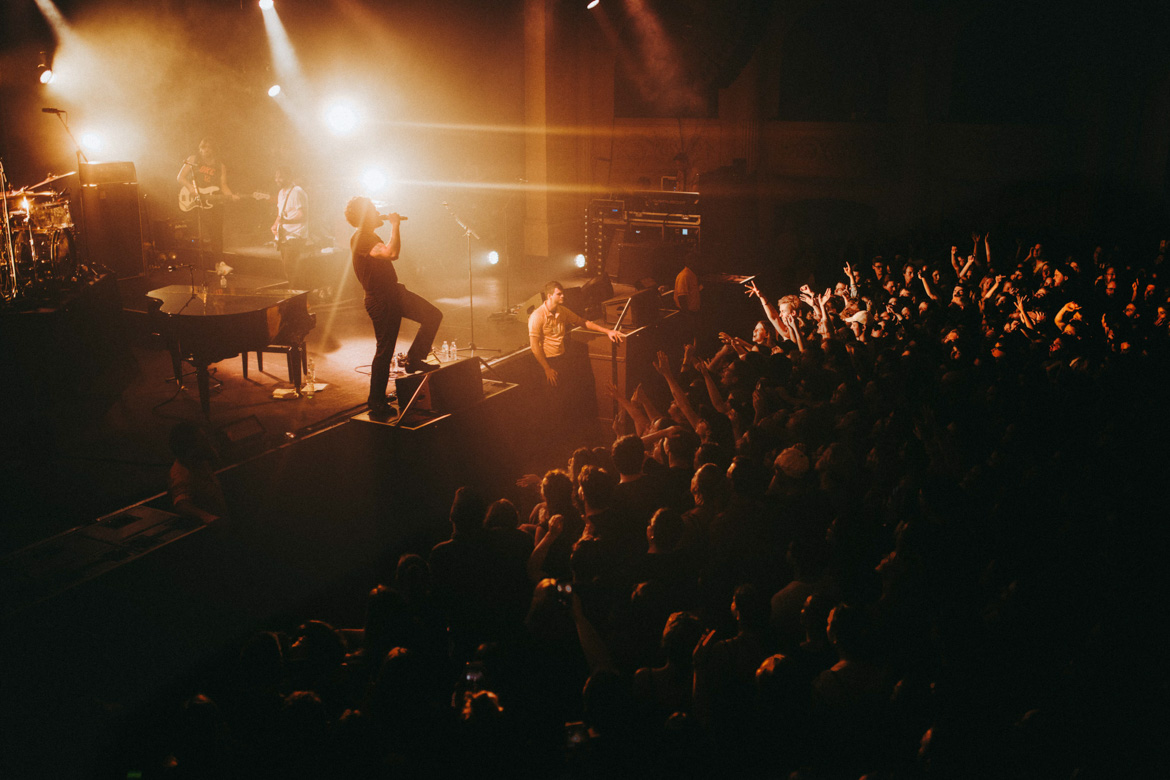 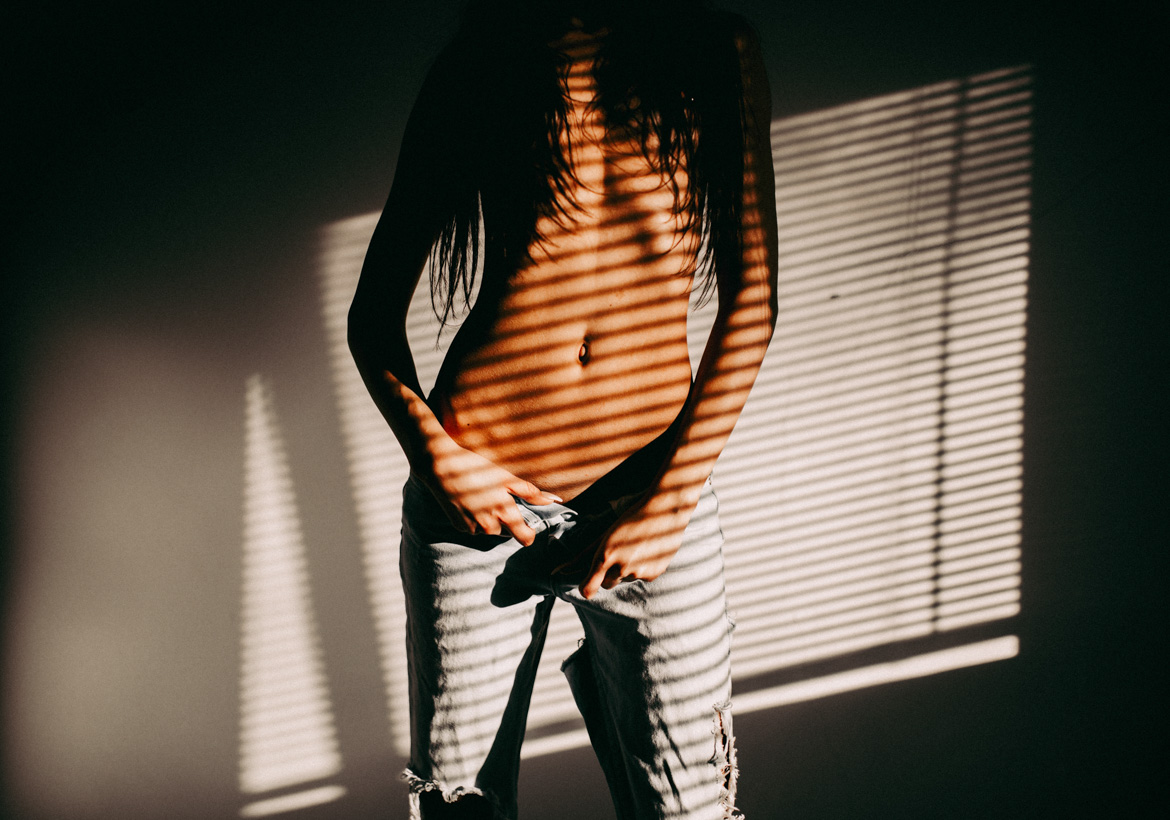 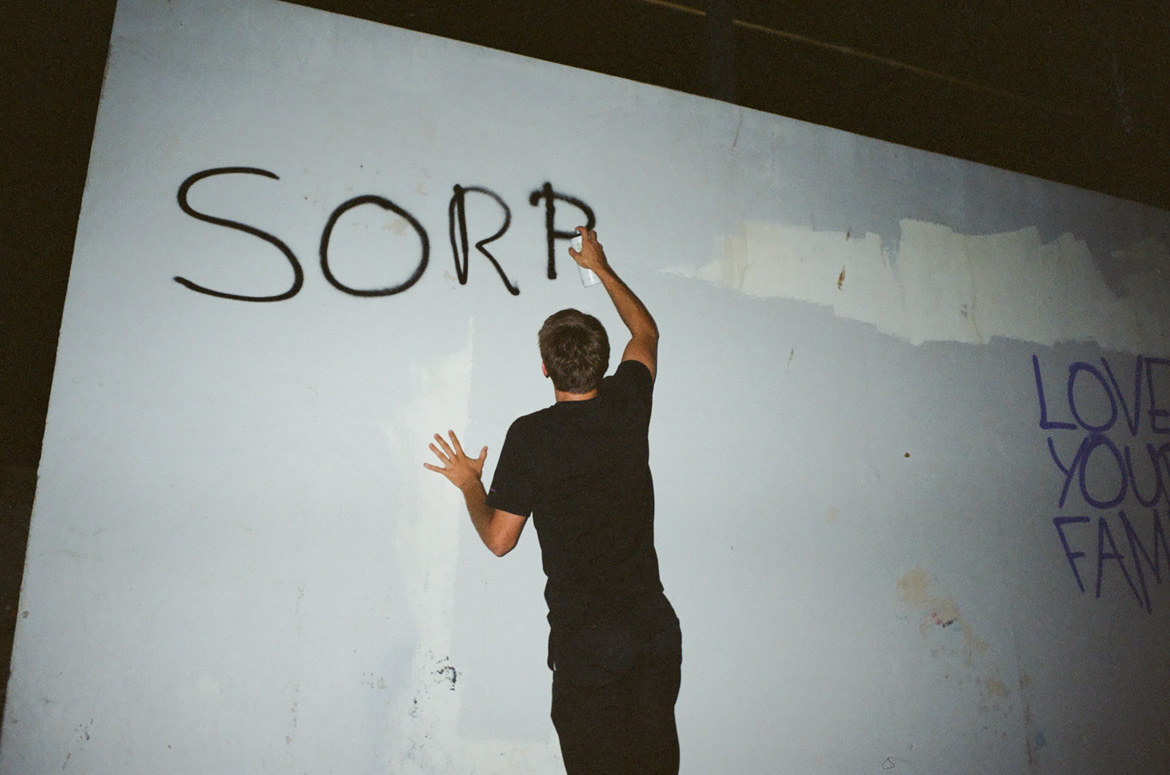 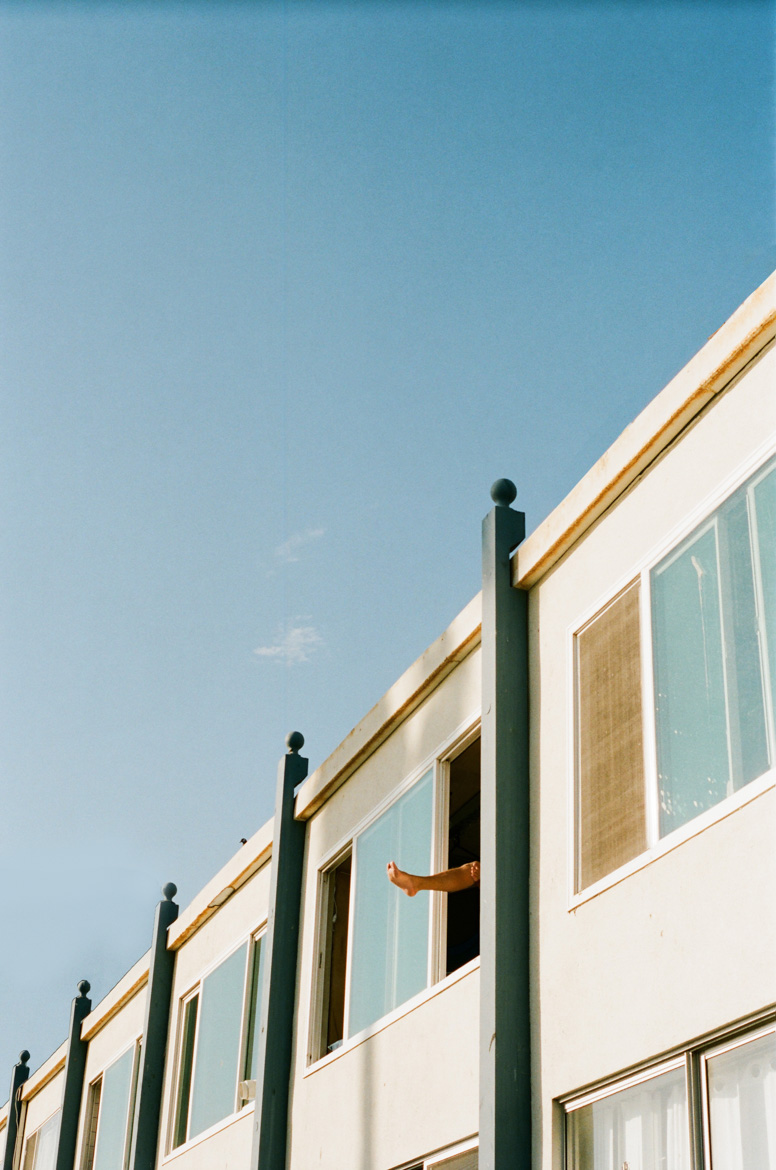 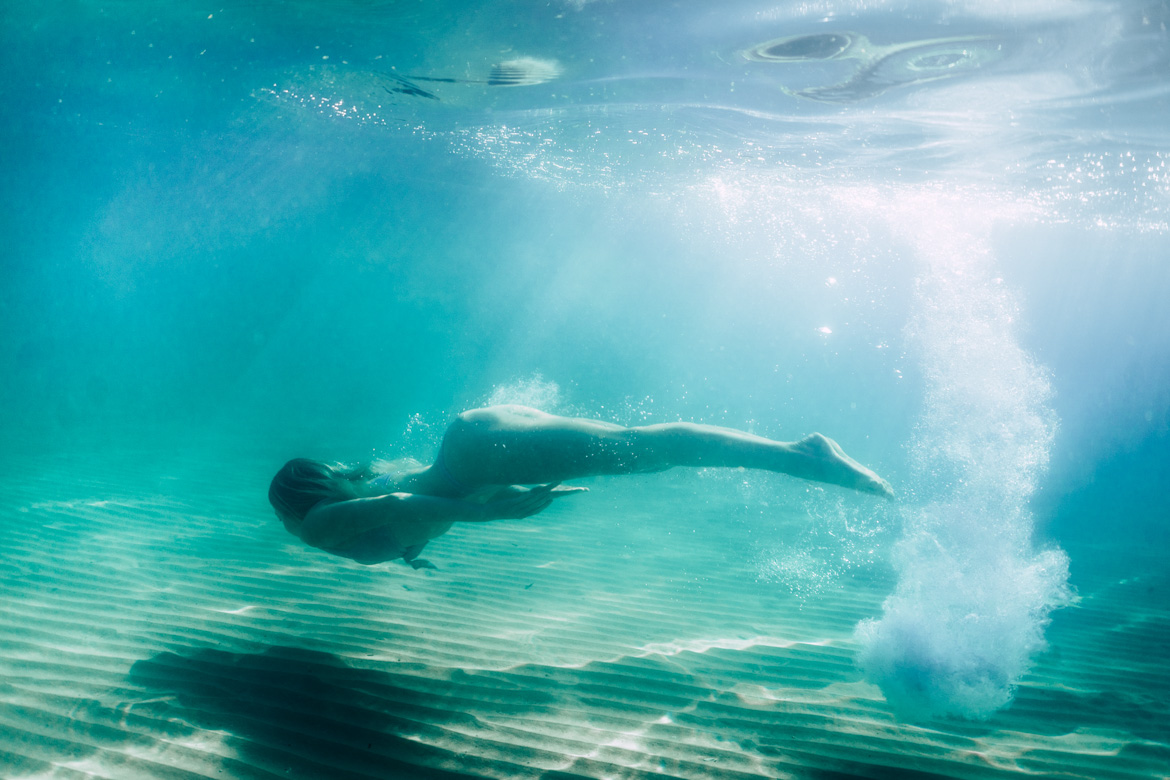 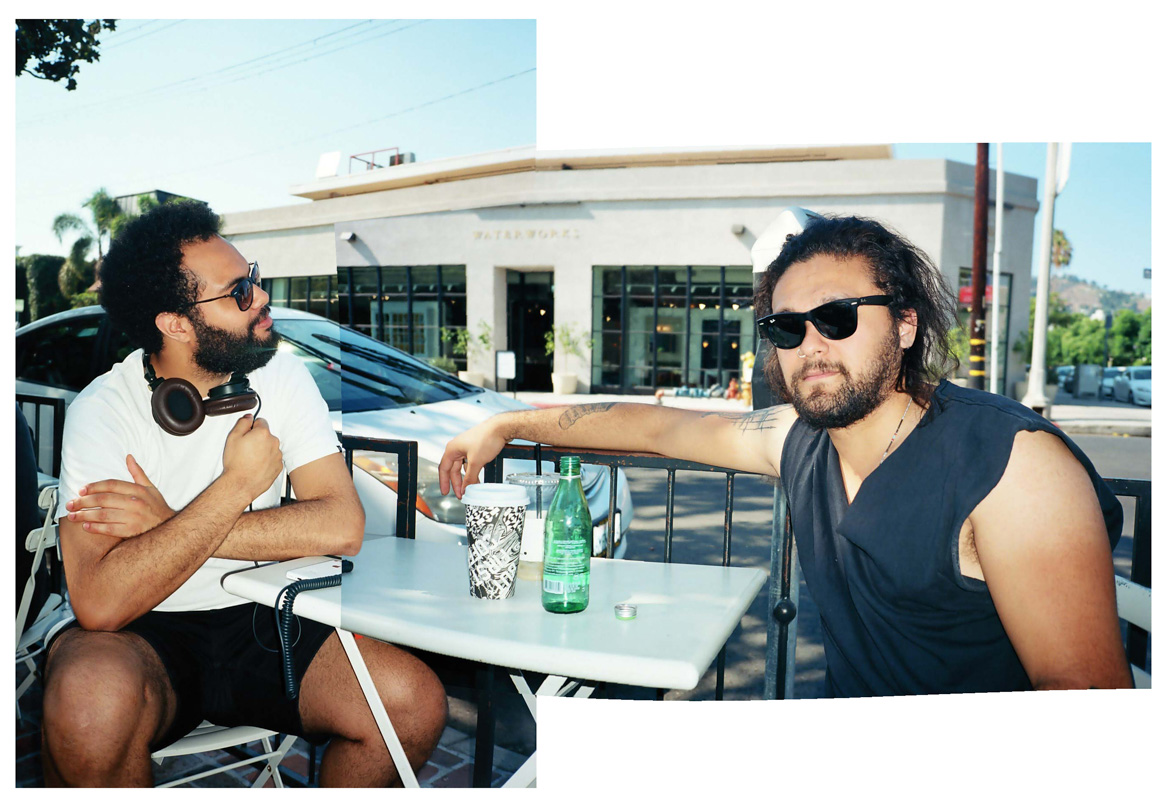 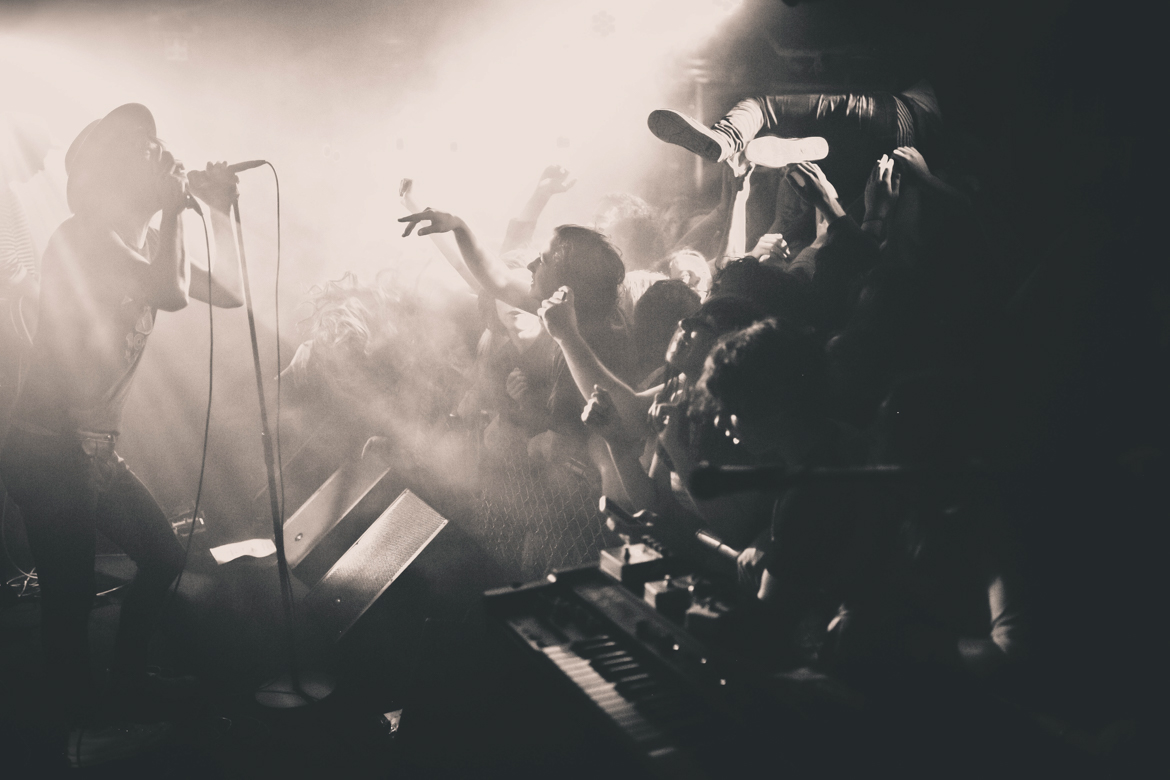 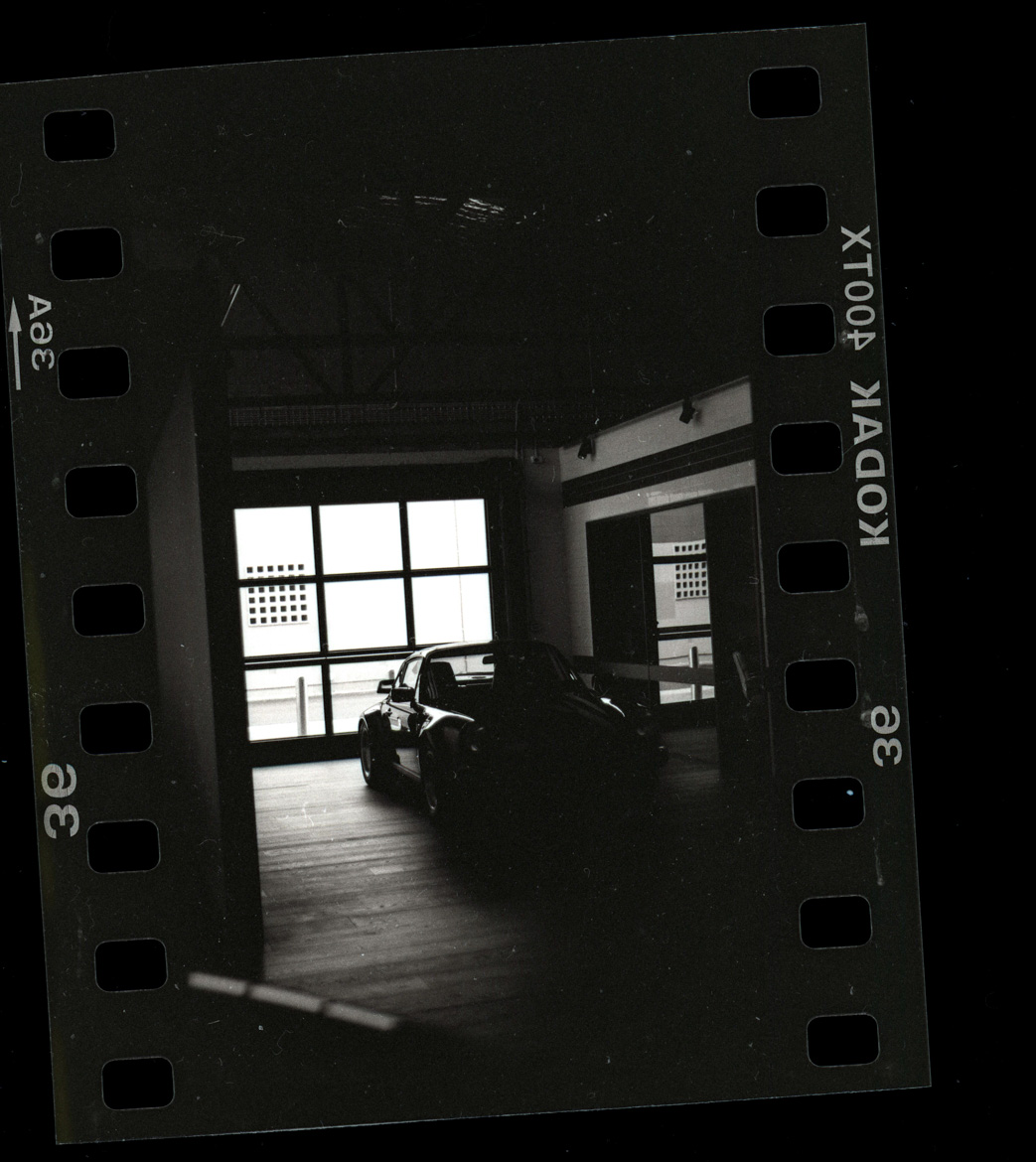 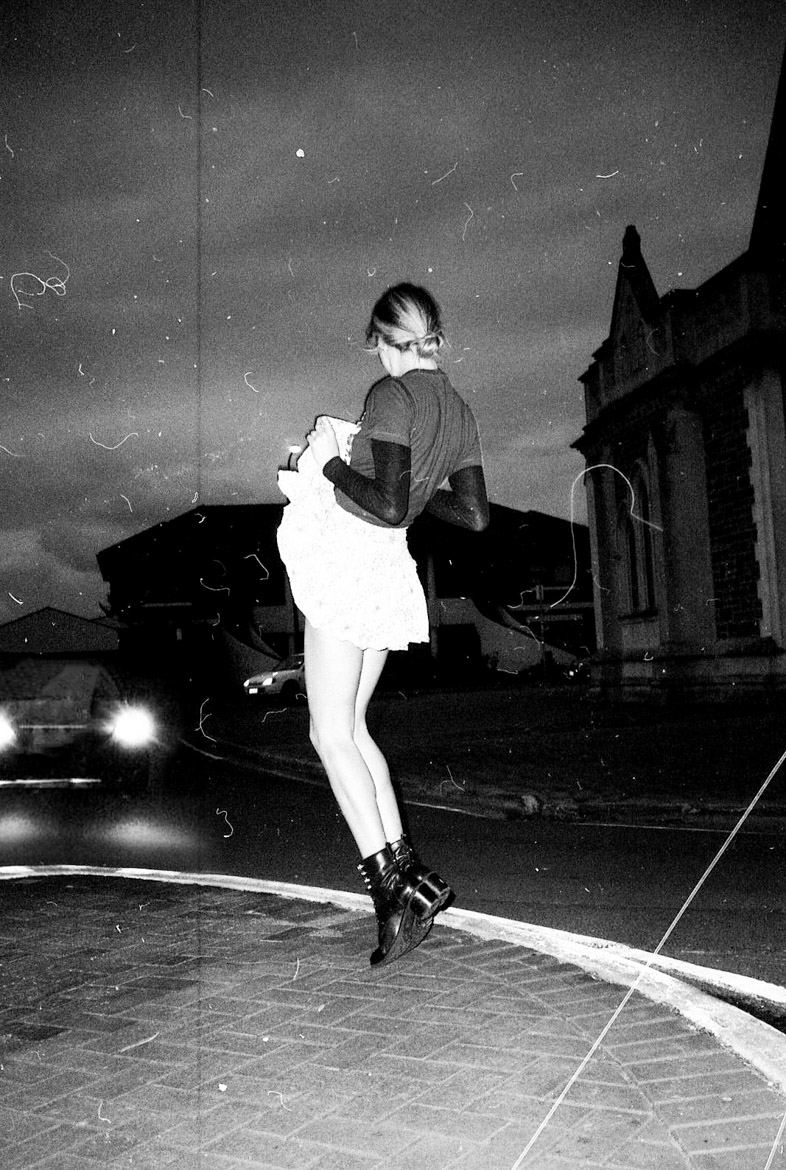 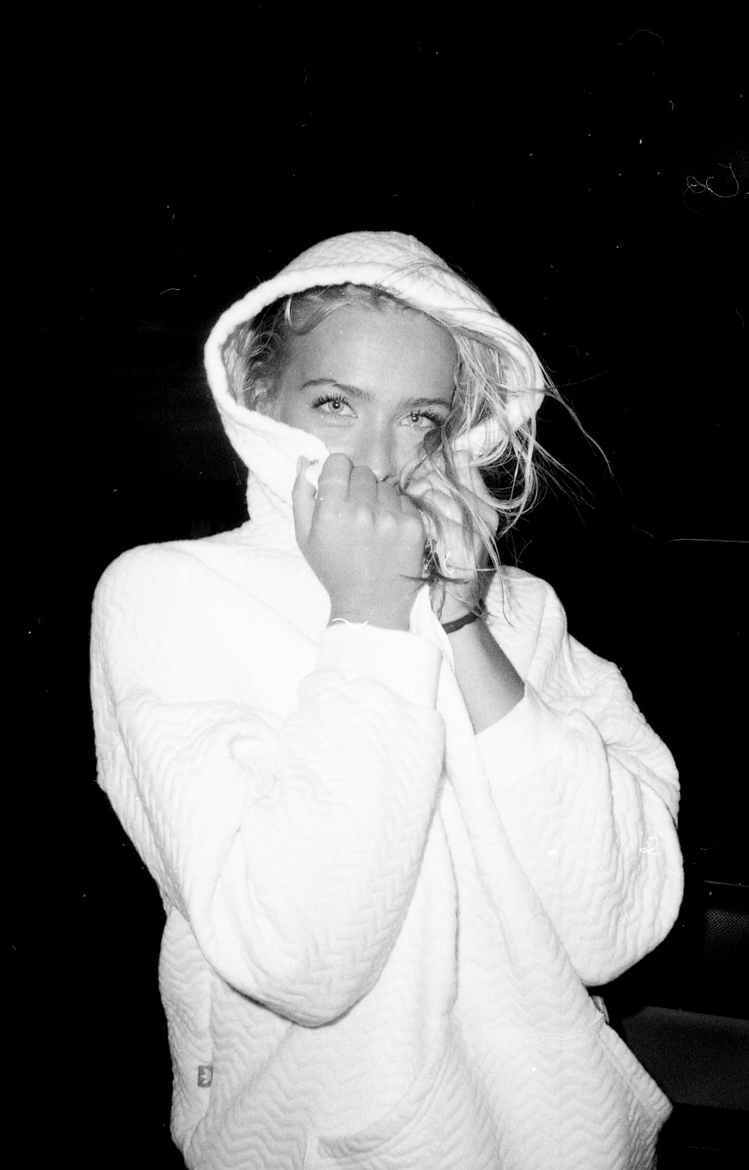 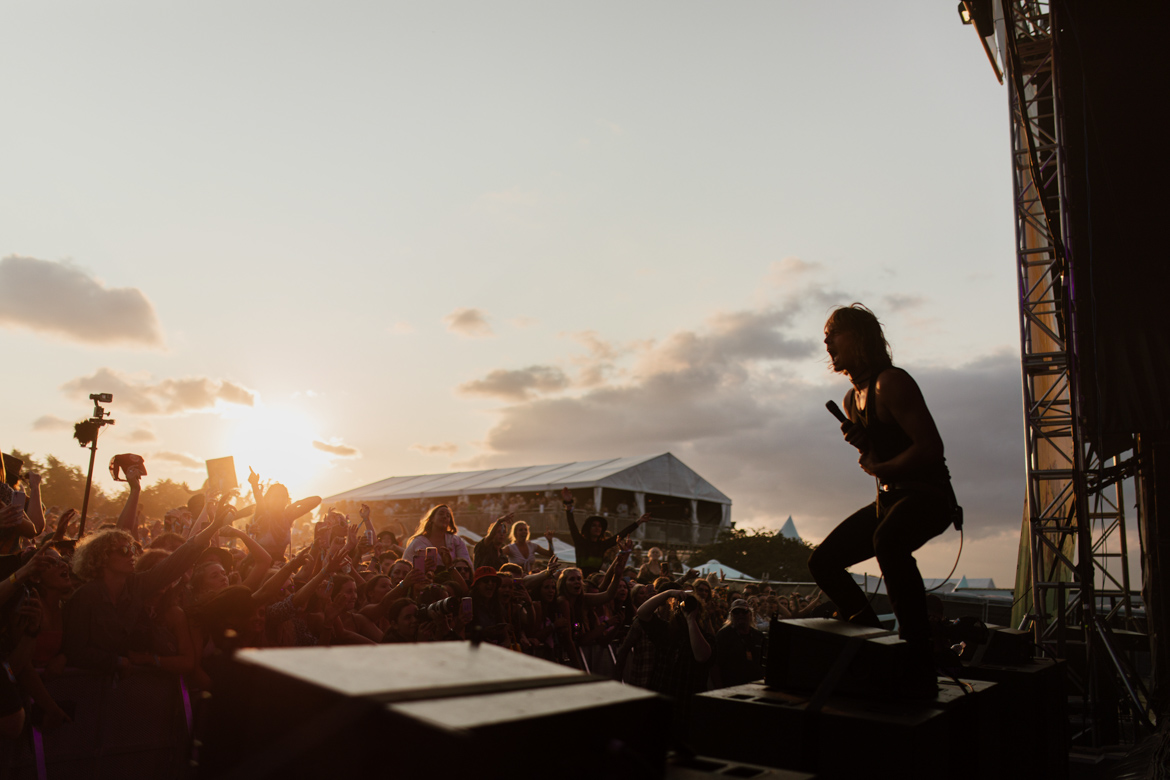