Kristina Mendonca has starred in Tuesday Without a couple of times with striking success – and while some of her shoots have been a little more homely, she heads in the opposite direction this time around, hitting the expansive Hollywood Hills with photographer David Higgs. He’s man who also describes himself as a snowboarder, traveller and afternoon nap enthusiast. Same, though.

With the hazy backdrop of Los Angeles in the distance, Kristina works designer tees, denim and swimwear in seamlessly under the relentless sun. See the latest Tuesday Without here, and fine more of Kristina over on Instagram: 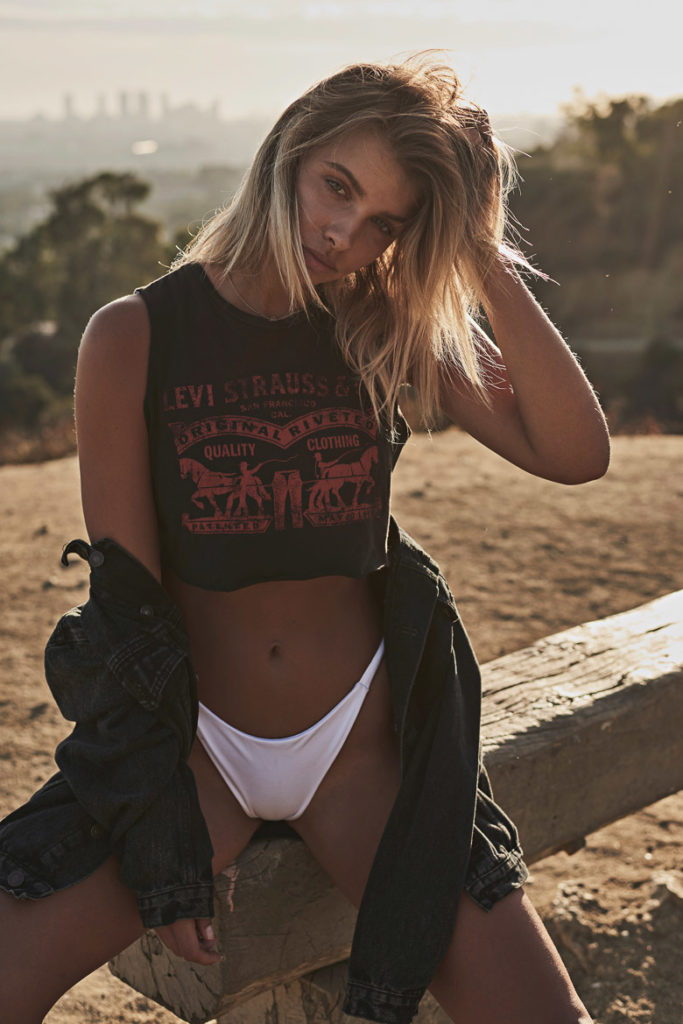 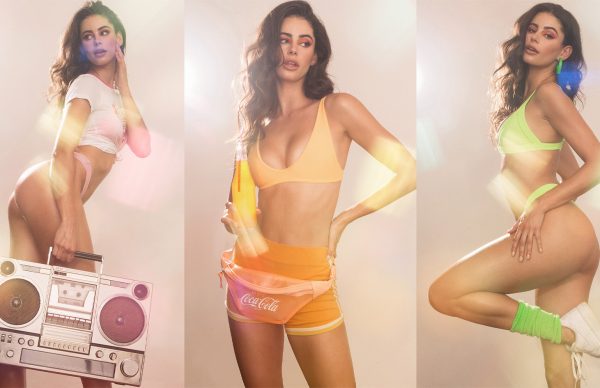 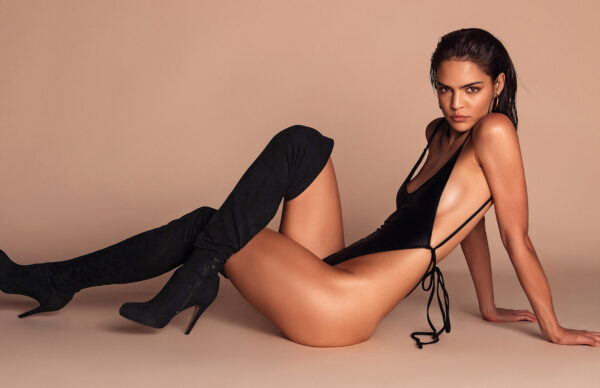