Some serious shapes were thrown last night in Melbs.

With the Australian Open having kicked off and people Down Under and around the world getting into the tennis spirit, it seemed like the perfect timing for sports-flavoured streetwear company ellesse to throw a party – and it was quite the rager.

Hosted by lords Danny Clayton and Jade Zoe, there was a competitive (but not too competitive, I swear) air in the room as a mini tennis comp gave everyone the chance to win a $1K ellisse voucher. Naturally, there was no shortage of laughs as we attempted moves that would make Roger Federer proud, in a desperate bid to take out the top spot

Off the court, we stayed peak-level refreshed with tasty Canadian Clubs, Koyomi Highballs, Redbull, Atomic Beers and Matsos Brewery. We also munched tacos and sliders from Woofy’s, which made spectating even more attractive than sweating it out on the court. Check out the action replay in the gallery above: 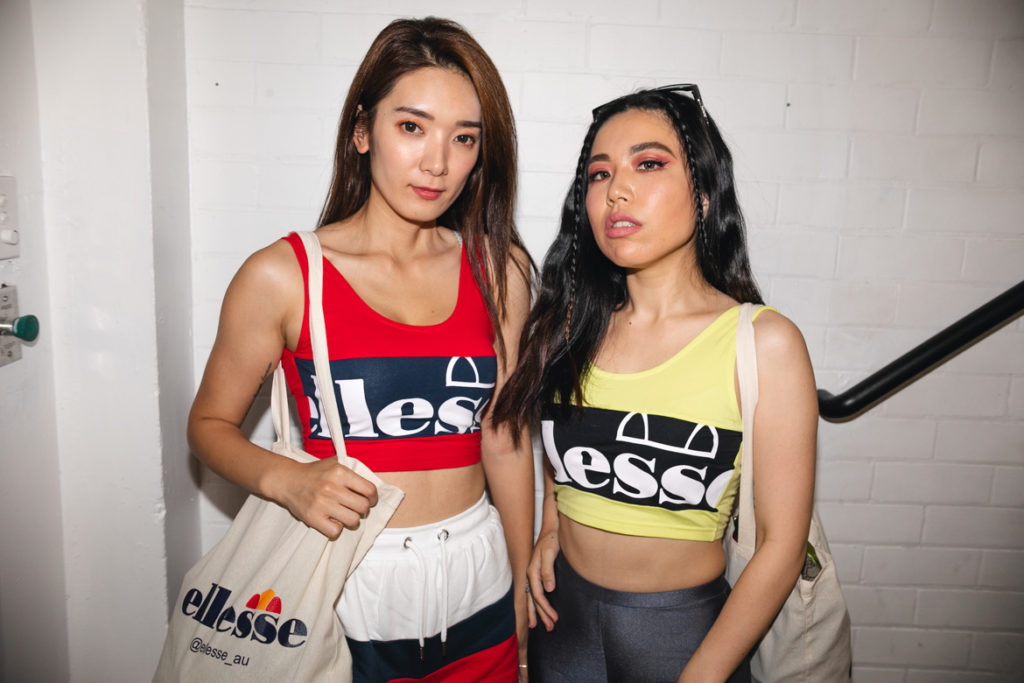