Touring Australia for the first time in 11 years, Beirut-born English singer/songwriter MIKA brought his new album My Name Is Michael Holbrook down under alongside his rolodex of 2000s hits. Adoring fans lapped up the best of his new record, described by Billboard as his “boldest record yet”, but it was MIKA’s iconic golden oldies that have us seriously nursing our overworked vocal cords and dancing feet today. Check out the best of the action in the gallery above. 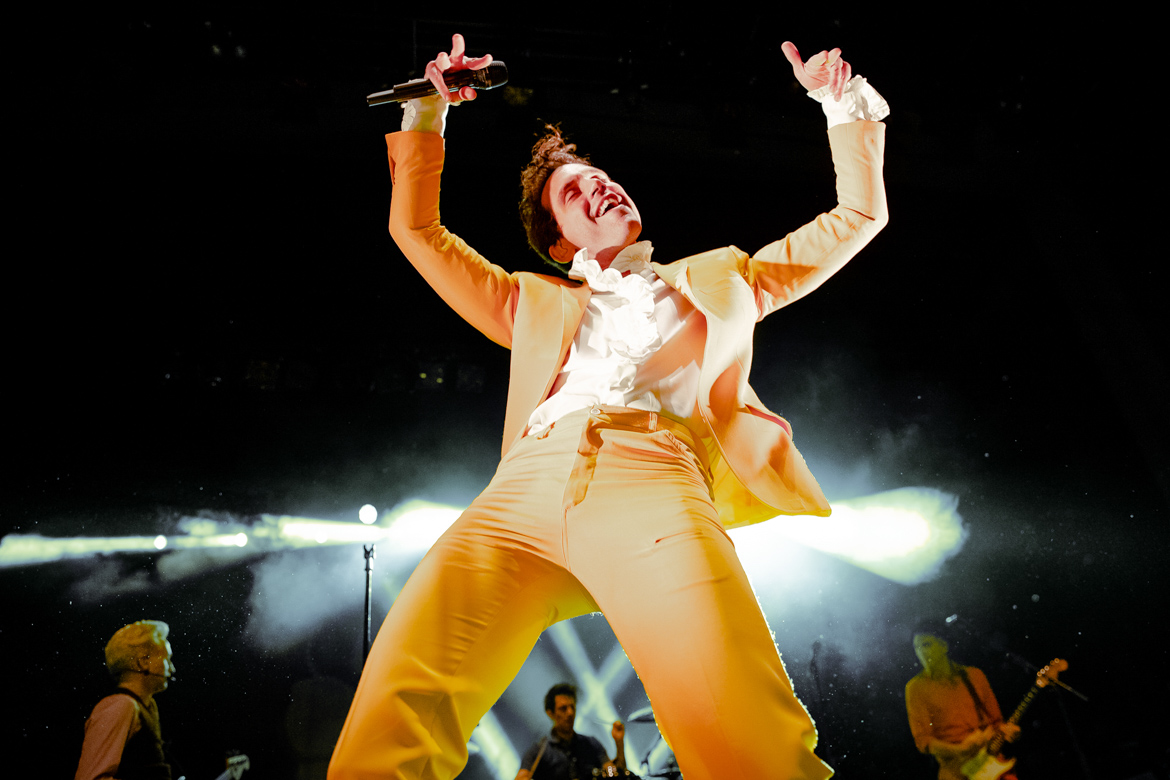