Paris turned it on over the weekend.

As the second last stop on the 2019 Vans Park Series Pro Tour, we went to Paris expecting to see some of the world’s best park terrain skaters giving showcase some of their well-honed skills – and we weren’t let down. With many of the younger skaters now well and truly accustomed to the VPS format, the performances were at peak level.

Vert skateboarding legend Tony Hawk and street pioneer Dustin Dollin watched on as 20-year-old San Diego native Cory Juneau took out the men’s competition, with 10-year-old (yes, you read that right) Japanese skater Kokona Hiraki declared the winner of the women’s comp. Check out some of the highlights from the event in the video below  all edited using Adobe Premiere Pro and stay tuned for more news when we head to Salt Lake City for the 2019 VPS World Championship next month: 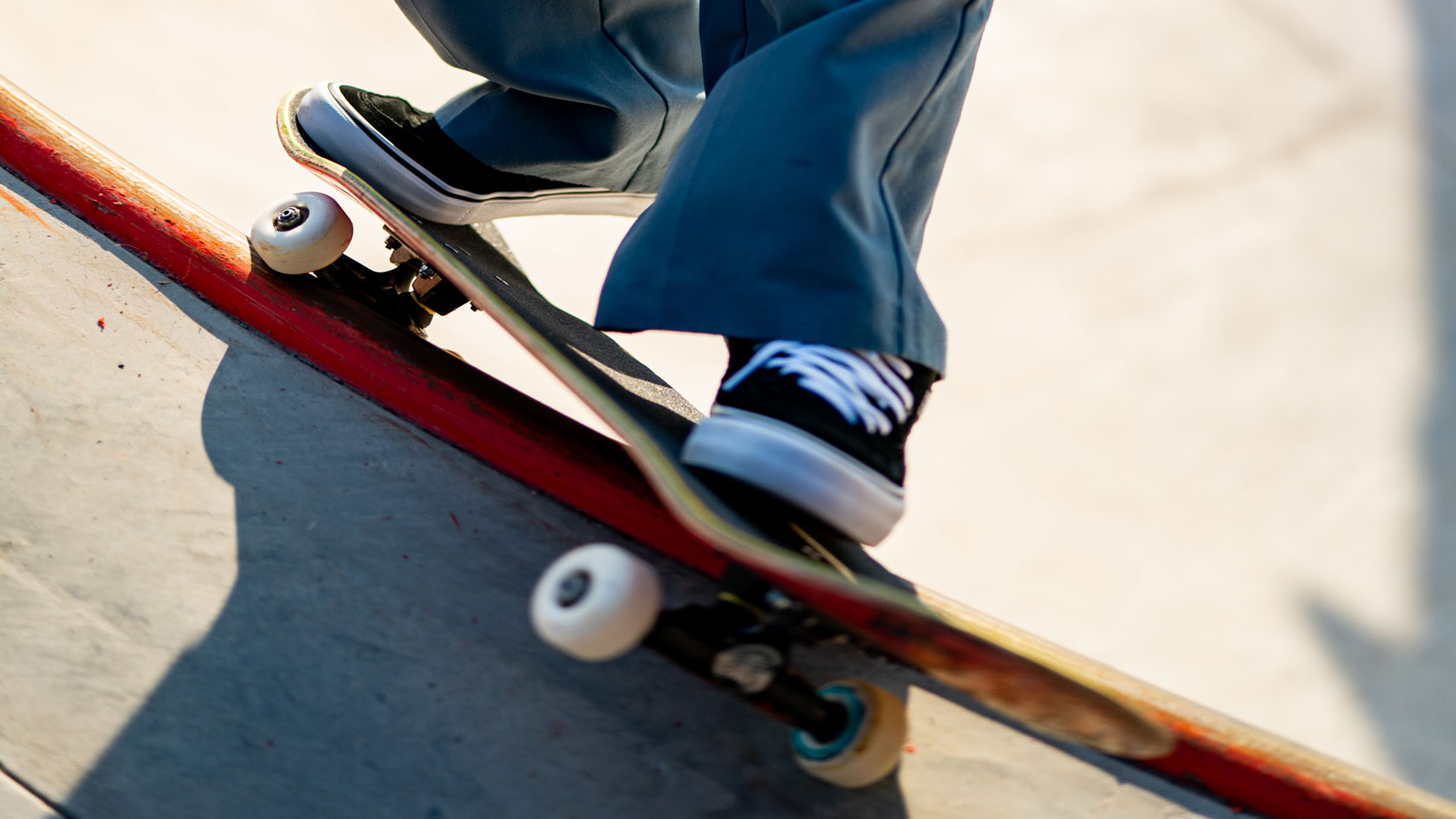