Fast Times At Ridgemont is one of those classic films that you can go back and revisit every year or so and still laugh your ass off. One of the film’s most memorable scenes is when Sean Penn’s character, Jeff Spicoli, repeatedly bangs a Vans checkerboard slip-on into his wasted “skull”, so it makes sense that Vans have created a shoe in honour of the great film and iconic scene – the Vans X Fast Times Anaheim Slip-On.

Last night the Melbourne crew flocked to the Rooftop Cinema to peep the film and the new kick, and (of course) knockback a couple of brews Ridgemont High style. Check out all the action the gallery above: 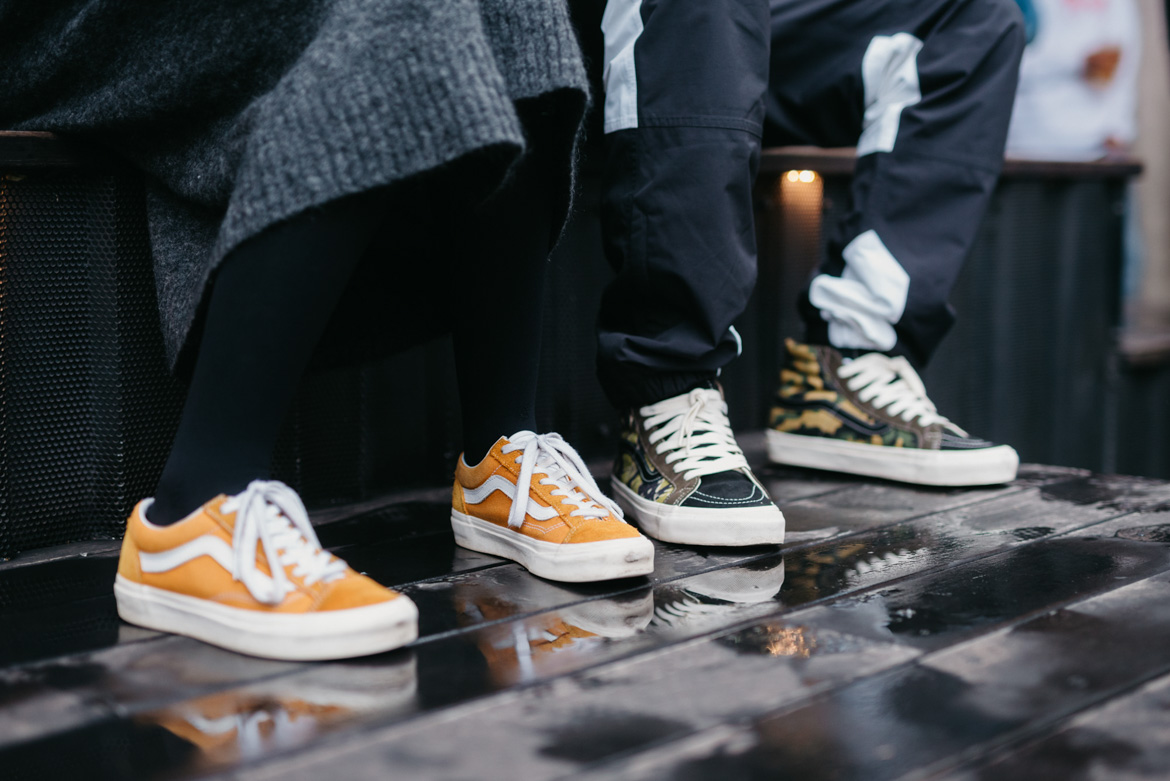