Calvin Klein are feeling the pride this Mardi Gras.

With the CK Pride range harnessing the positive energy of the LGBTQI+ rainbow and offering a colourful update to their classic range of underwear and outerwear, Calvin Klein are making sure they’ve got you covered (literally everywhere) this Mardi Gras.

They’ve also teamed up with multi-talented Aussie, Keiynan Lonsdale, to celebrate too. The Australian/Nigerian musician and actor who received global acclaim for his performance in the queer coming of age film, Love, Simon, was born in Sydney has become an icon within the LGBTQI+ community globally, and now he can add CK model to his list of career achievements.

And that’s not all. Calvin Klein have also teamed up with Australian charity The Equality Project who focus on advocating for disadvantaged segments of the LGBTQI+ community. From 20th – 29th February, all Calvin Klein full-price and outlet stores will take part in a store round up. During this time customers will be asked if they would like to round up the total sum of their purchases to donate to The Equality Project. At the end of this period, CK have committed to matching the total donations received.

So you can literally be doing your bit whilst shopping like crazy. Sounds too good right? Head here to shop the CK Pride range right now! 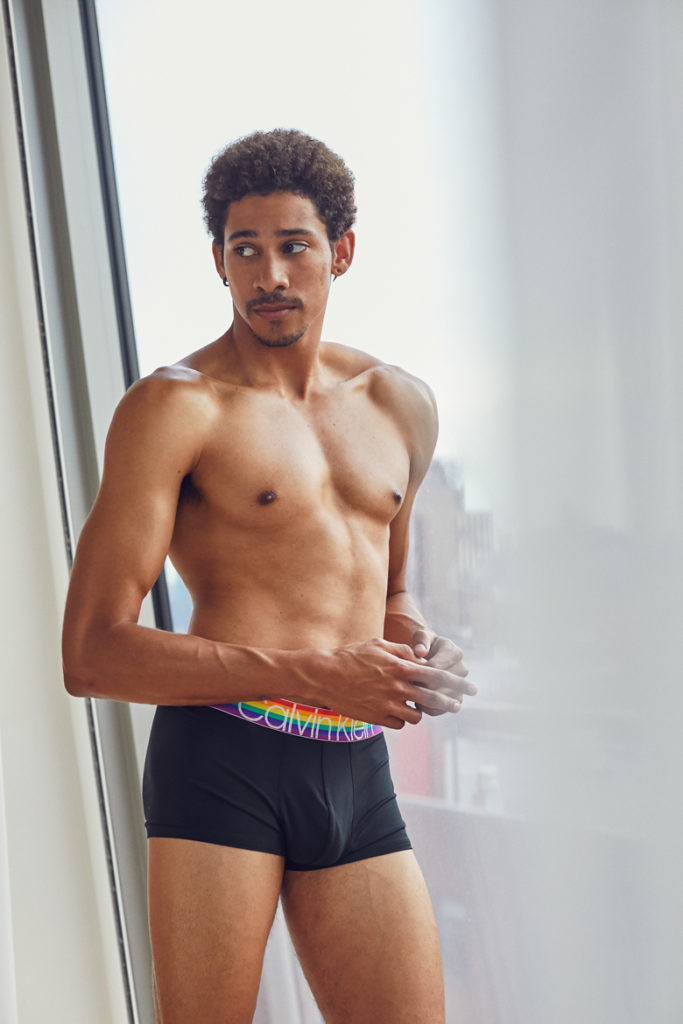 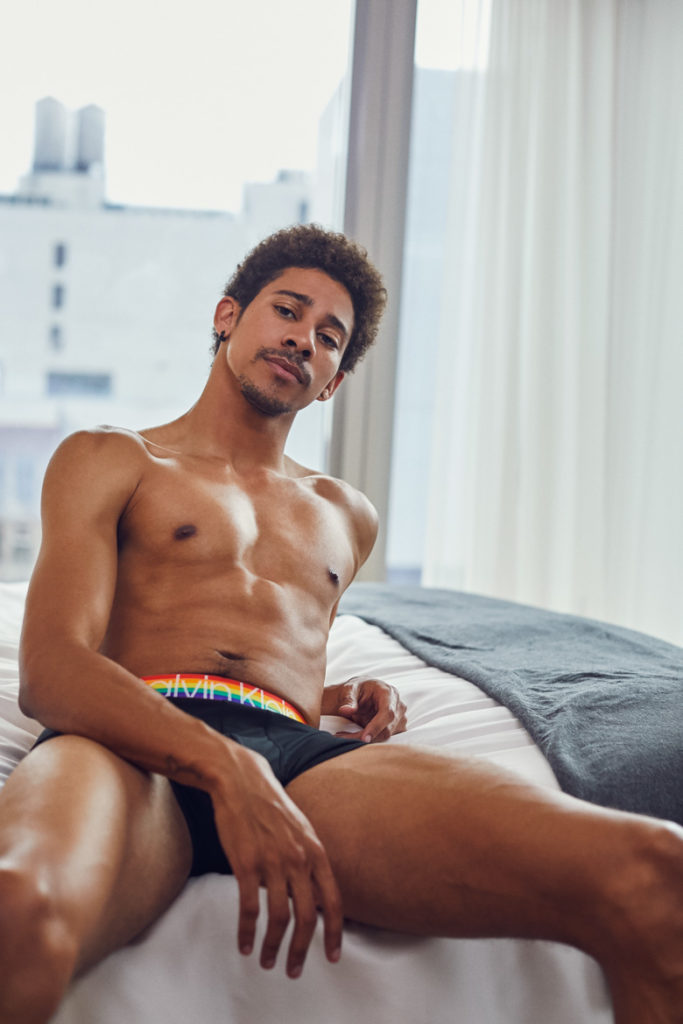 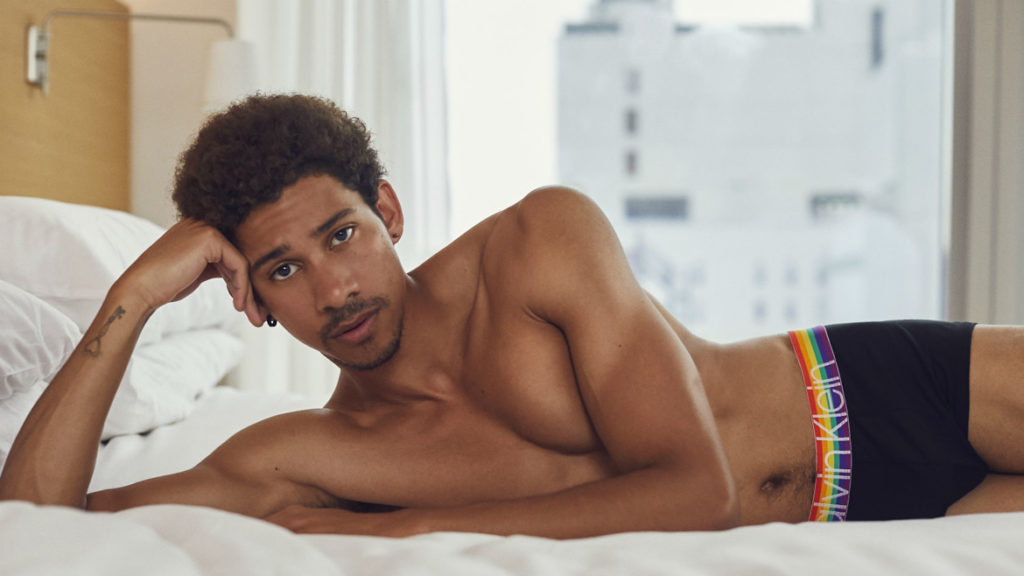