The deal was announced with a gorgeously shot short film showcasing a young kids love affair with basketball, to the tune of ‘My Song’ by Labi Siffre (you might recognise it from Kanye West’s ‘I Wonder’). The film then cuts to home videos of Cole shooting hoops as a young OG, and we’re not gonna front, Cole had mad skills as a young one. Swapping ‘My Song’ for Billy Joels ‘Vienna’, the film continues following the young kid at the start of the vid, cutting to Cole as an adult shooting hoops himself, showing his skills haven’t faded in the slightest.


The announcement of Cole’s partnership coincided with the introduction of the Sky Dreamer, PUMA’s newest basketball sneaker, which Cole has been rockin’ the past couple weeks. With PUMA’s global director of brand and marketing stating that ‘Cole’s involved in product creation, marketing campaigns and cultural guidance’, there’s no doubt the Sky Dreamer is the first of many dope collabs we can expect from the sneaker giant and Hip Hop superstar. 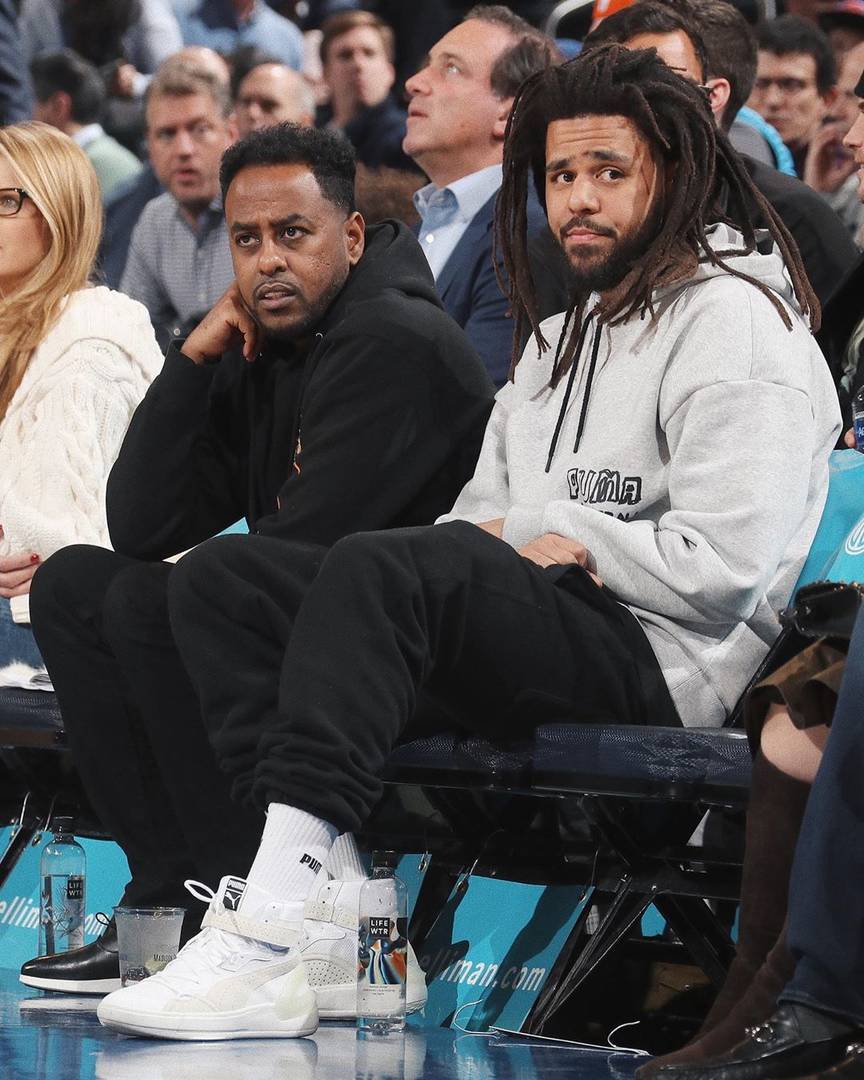 1m Here Are The Sydney Vintage Stores That Are Destroying Our Wallets
Every cent.