All images via Nike //

The freshest of the fresh…

Nike has announced its Air Max Day releases for 2020, centring around the 30th anniversary of the Air Max 90 and the intro of the Air Max 2090. The kicks will be dropping on Air Max Day, March 26. the day that Tinker Hatfield’s Air Max 1, the first Nike shoe with visible Air cushioning, was first released in 1987. 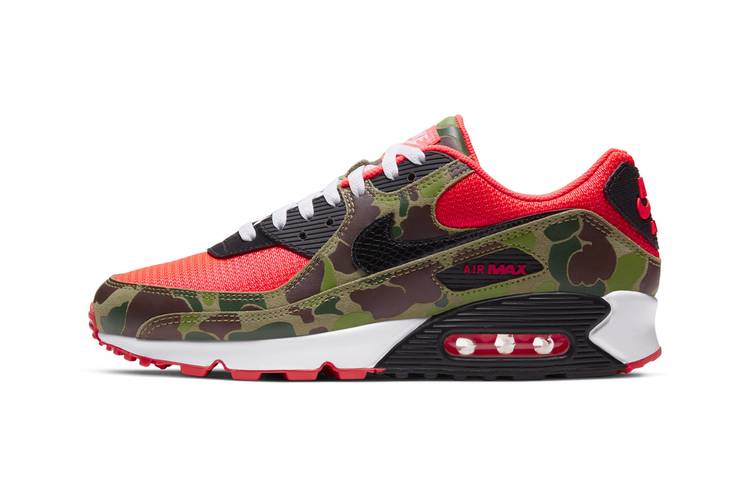 The lineup is headlined by an Air Max 90 ‘Reverse Duck Camo’, a twist on the classic atmos Air Max 90 from 2013. It draws on its predecessor by using a camouflage pattern, but uses red as a primary colour with black accents. 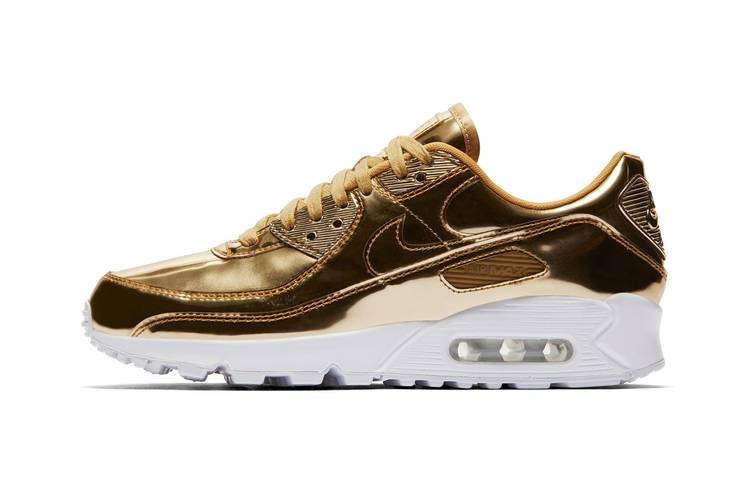 Next is the Air Max 90 ‘Metallic Pack’, with glistening pattens uppers draped in gold, silver or rose gold. Each are complimented by a crisp white midsole and grey Air Max unit. 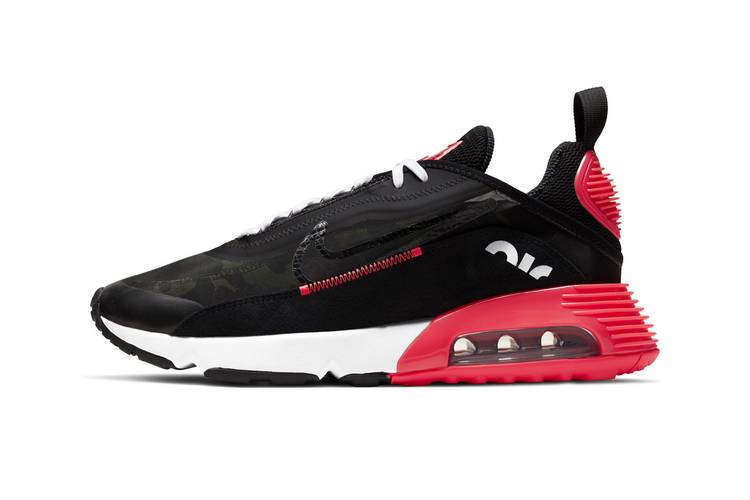 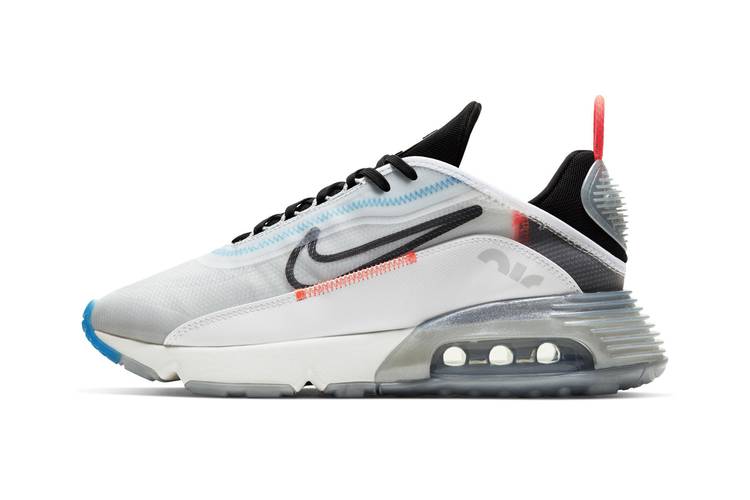 Lastly, the Air Max 2090 offers two more technically driven colourways: a white/ black with blue and red accents, as well as a warm ‘Lava Glow’ style. All of the above feature synthetic uppers and bold heel detailing, inspired by a sustainable future where roads are covered in electric and solar powered vehicles.

The new releases will be hitting Nike SNKRS and select retailers on March 26, prices have yet to be annouced.