Held in New York City yesterday, the Nike Forum 2020 revealed plenty of releases to look forward to and and as excitement builds around the upcoming Tokyo Olympics, plenty of attention has been paid to making sure Nike athletes stepping out onto the world stage are dressed correctly. With skateboarding set to feature at its very first Olympics, Nike SB tapped legendary Dutch designer Piet Parra for its debut Olympic collection which features uniforms for skate teams France, USA and Brazil. Unmistakably Parra, the kits are bold with bright patterns that draw inspiration from the famous sporting nations’ histories with nods to iconic tennis, basketball and football jerseys. In line with Nike’s ‘Move To Zero’ commitment, all kits are made from 100% recycled polyester.

Alongside the Olympic uniforms, Nike SB is also launching special editions of the Bruin Zoom X and Bruin React in two colourways each. Looking ahead to the Tokyo Olympics, 18 year-old Australian Nike SB athlete Hayley Wilson says: “2020 is going to be a huge year for skateboarding and I’m so excited to see the new Nike footwear innovations that will help to push even more boundaries in this sport. It’s been an unreal journey so far. I feel lucky to be doing what I love and I hope this exciting year ahead inspires more young athletes to skate”.

Sneak a peek via the images below and for more info head over to Nike. 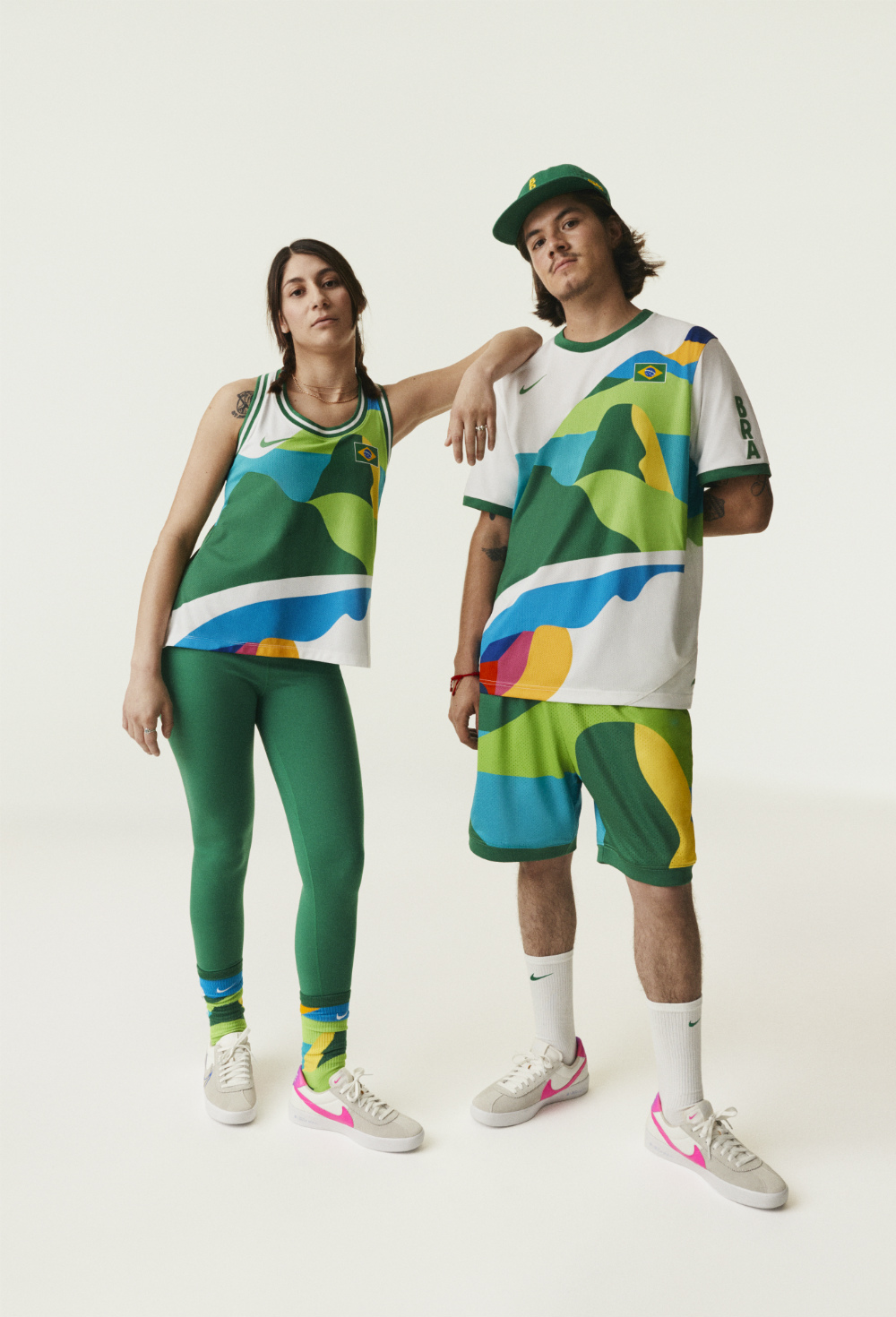 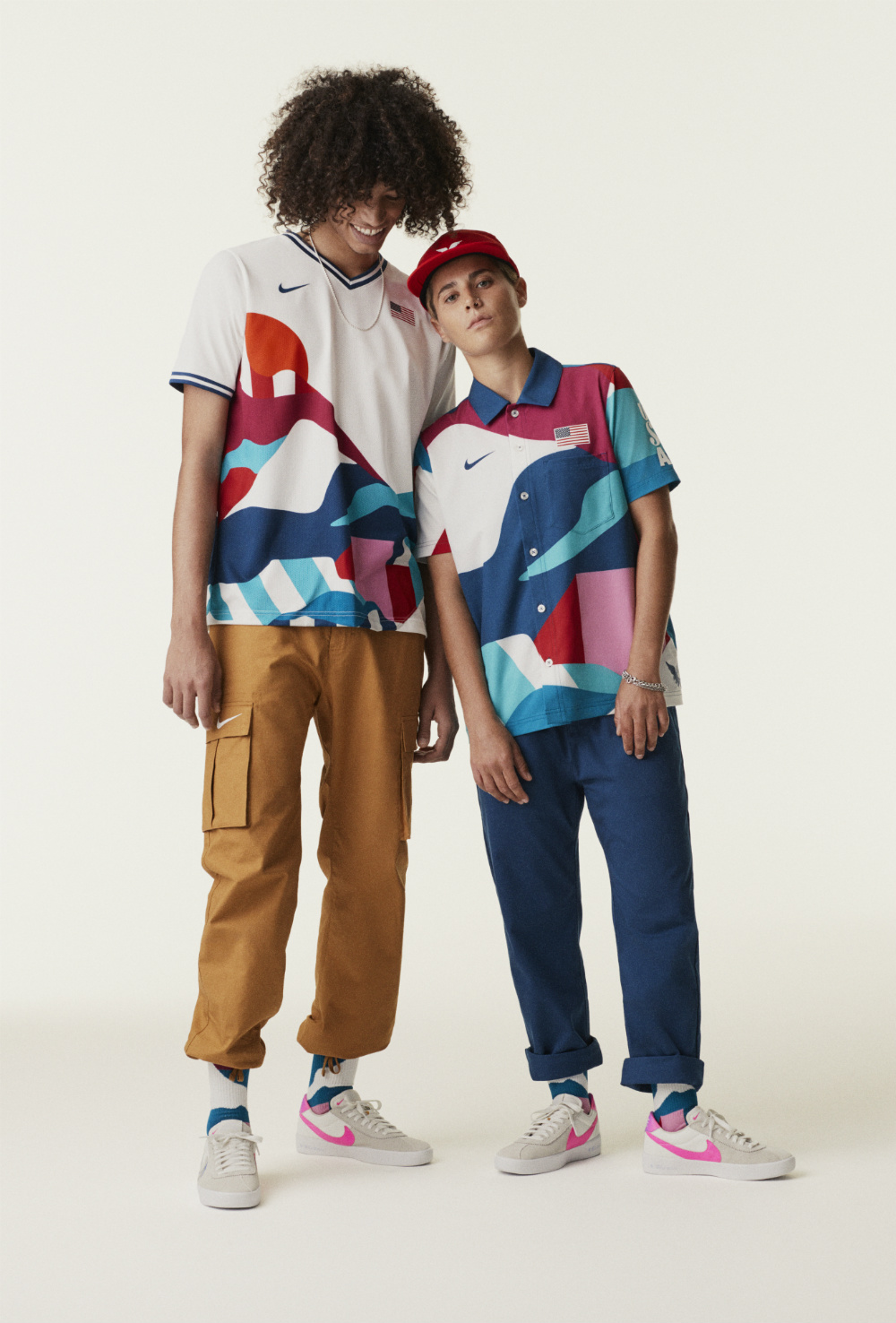