A big moment in Turin for the London skate heavyweights.

Since the first Adidas x Palace drop back in 2014, the collaborative collections have married some of the best aspects of skate and sport. And with whispers growing louder and louder of an official crossover into football kits, a rumour five years in the making is today a reality with Juventus donning an Adidas x Palace kit in their match against Genoa. In the standout kit’s first outing, Juventus went on to clinch a 2-1 victory thanks to an injury time pen – a hammer-blow delivered by Cristiano Ronaldo. I’m not accusing anyone of match-fixing here but could Adidas or Palace have really asked for a better advertisement than CR7 wheeling away in celebration in the dying embers of a game?

Dressed in Juventus’ traditional black and white stripes, the updated get-up features bold neon green and infrared hits. No news on a release date as yet, or on where to cop the drop, but stay tuned. For a closer look at the kit, head over to Juventus official website. 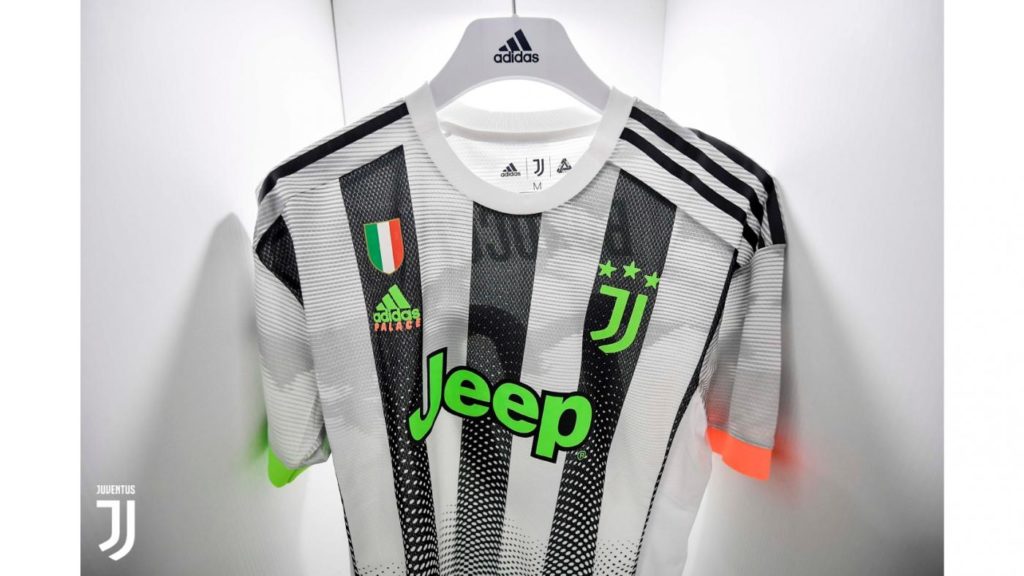 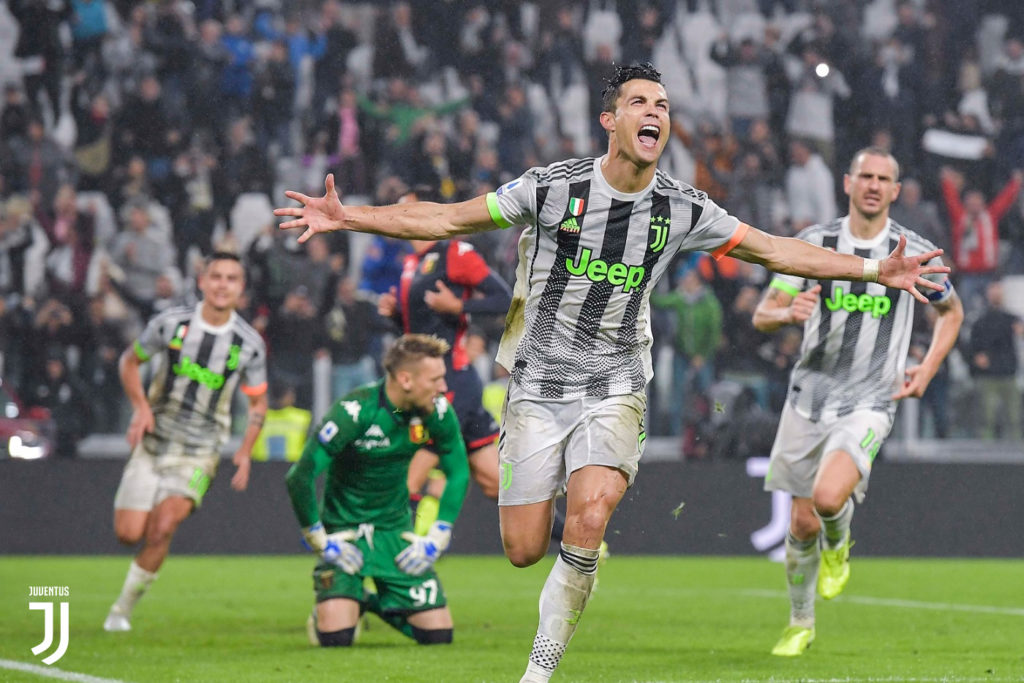