Catch him this weekend at Festival X.

It looks to be a busy end of the year for trance juggernaut Armin van Buuren. This week, the renowned DJ, a mainstay of dancefloors worldwide, prepares for three major sets across Australia, headlining an already stacked lineup alongside fellow EDM crowd-pleasers Calvin Harris and MK at FestivalX, kicking off on November 29.

The track comes alongside the October release of Balance, Armin’s seventh studio album, and marks the end of his year-long hustle to keep heads bouncing. Finding room in this overstuffed schedule, Armin gives his two cents on the state of EDM in Australia, and reveals what motivates him to keep trance music alive.

What can fans expect from your upcoming Festival X set? Any part of the stage show you can talk about?

I am not one to spoil the fun, so there’s not much I can say. Of course new music from my album Balance. I am looking to give you guys quite the show though, but you’ll just have to wait and see!

You are a part of what is looking to be the most stacked and high-profile line up for the Australian festival season. What is it like to perform alongside some of the biggest names in music in a city like Sydney?

I generally don’t think about the rest of a line-up that much, but I do love that some good friends of mine are playing too, as well as a lot of artists that I have a great amount of respect for. It’s great seeing them again, especially when we get to play in such an iconic city as Sydney.

How does Australia fare in terms of the popularity of trance compared to other major countries?

Trance seems to be bigger here than ever before, and I think it’s easily one of the top trance-minded music scenes in the world at the moment.

Do you see potential for Australia as a hotspot for trance when looking at artists like Exis and MaRLo?

Absolutely. Those guys mean a whole lot to the global trance scene, let alone on a more national level. They are among the first names you think about when trance and Australia simultaneously come to mind, and I think they’ve already turned the country in one of those vibrant hotspots you’re talking about.

You’ve performed in Australia many times throughout your career. What is unique about playing in our arenas to Australian audiences?

I think it’s the fact that the crowd loves to go wild and that the scene is simply oozing with a genuine love for electronic music. I love that.

You’ve mentioned in interviews that trance is making a comeback, do you think it has well and truly arrived in 2019?

Your latest album, ‘Balance’, was released at the end of last month, and you’ve said that it involves venturing into unknown territories. What exactly should fans, new and old, expect from your latest offering?

Balance is a varied body of work and very personal project of mine. The album features a lot of unexpected collaborations and a wide range of musical styles, but it’s all still me. I got to explore a whole range of sounds and styles I never worked with before, and tied it to my sound. I guess that’s what fans should expect, and I’d advise them all to keep an open mind. Music is much more beautiful when you look beyond the edges of the box.

You’ve described the album as evidence of what music “could be.” How have you pushed the boundaries of EDM and experimented with trance on ‘Balance’?

There’s a part of the album description that needs to be added, and that’s the fact that it’s about what music “could be” INSTEAD of what it “should be”. For this album, and for a few years now, I stopped trying to fulfil expectations with my music.

Instead, I focused on what I wanted to created, on what inspired me the most. And that eventually entailed pushing the boundaries of electronic music (and trance), because many of the songs went beyond a single musical style or sound. There’s a lot of crossing over happening on the album, all due to experimenting and being free in the studio to go where inspiration leads me.

You also describe ‘Balance’ as the result your learning from previous albums and from other people. What are some lessons you’ve learnt during your time in the industry, and how do you reflect this in your work?

The most important lesson is that it shouldn’t be about the recognition you might get. There were times when that was all I focussed on, and I was pretty unhappy during that period. I decided to make a change a few years back, and I think it’s one of the best decisions I’ve ever made. It helps me stay open-minded, which in turn helps me to learn something new every day, for instance from other artists. There are no limitations, only possibilities.

How has trance, and EDM more broadly, evolved over the span of your long career? Where do you see it going into the future?

Trance has had its up and downs of course, but it’s back and bigger than ever before. More broadly speaking, electronic still continues to grow and expand. People have been saying that the “EDM bubble” was going to burst for years now, but I haven’t seen even a single sign of that. It continues to grow and thrive, and that’s exactly how it’s ensuring longevity in today’s music world. 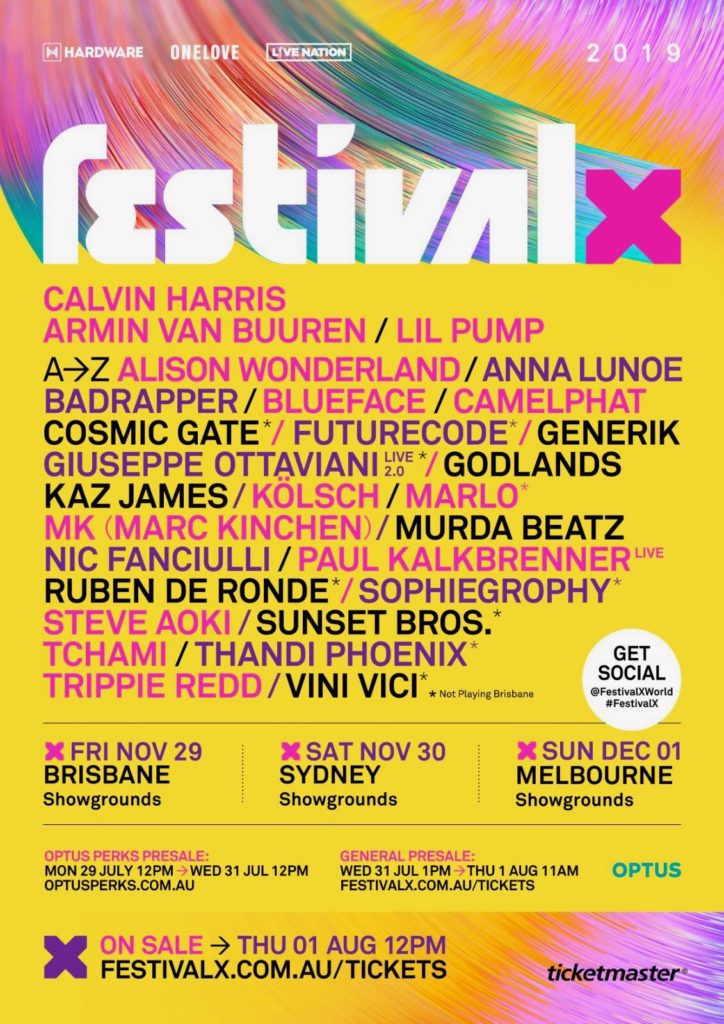 Share this
Interview: EDM Icon Armin van Buuren On New Music And The State Of Trance