The track will be on both an EP and LP due out April 18th.

For those of us who consider the music of Bowie to be a pretty sacred thing, there’s undoubtedly some mixed feelings about yesterday’s announcement that the enigmatic and elusive Starman would be releasing “new” music. Those in charge of Bowie’s catalog chose what would have been his 73rd birthday to notify us that they’ll be releasing a song a week for six weeks for an EP titled DAVID BOWIE IS IT ANY WONDER.

A 1997 BBC Studio version of ‘The Man Who Who Sold The World’ (below) will be the first track on both the EP and a forthcoming LP titled ChangesNowBowie which is due out on Record Store Day. You can’t help but wonder what the man himself would have thought about these releases… Check out “new tune” and the ChangesNowBowie tracklist below: 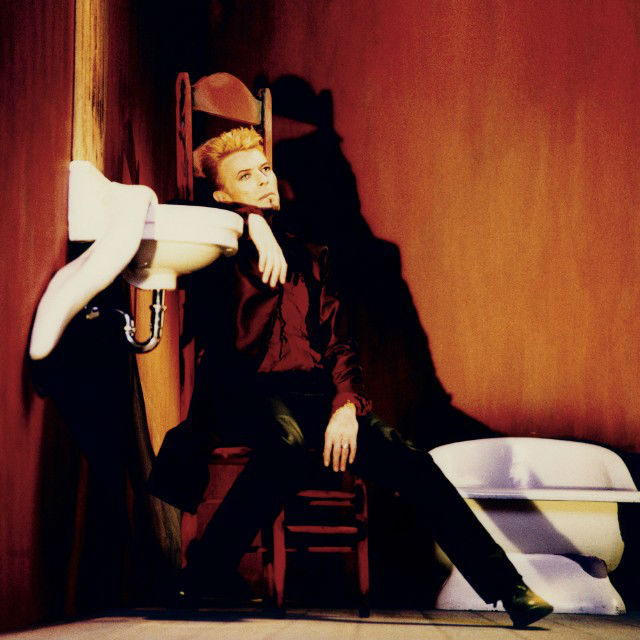 Share this
Listen: David Bowie’s Unreleased Version Of ‘The Man Who Sold The World’ From New LP

5d Watch Anderson .Paak Unleash A Ripping Drum Solo On… Ahhh… ‘The Price Is Right’
Why TF not?