The Sydney hip-hop/RnB singer continues his run of fine form.

Having crooned his way into our hearts and playlists with his debut tracks ‘Red Whine’ and ‘Amanda Who’ when he burst onto the scene a mere six months ago, Okkaido has today proved he’s no fluke with his groove-drenched number ‘Flies’. Swapping out the New York hip hop sensibilities of his previous tracks for a little more West Coast flavour, he drops hook after hook, with sizzling vocal precision.

The most powerful moments in the track occur during the chorus where he wails out heavily effected “sorrys” over the stuttery beat. It’s this line that will be in your head for days to come, and it fittingly sums up the lyrical content of the track. “‘Flies’ was recorded as an apology letter to an ex-partner,” Okkaido says. “The word ‘Flies’ meaning lies will always come to the surface no matter how hard you try to cover them up.”

Stay tuned for more from Okkaido, with a track record like this, we feel like you’re gonna be hearing from him a lot! Head here to save the track on Spotify: 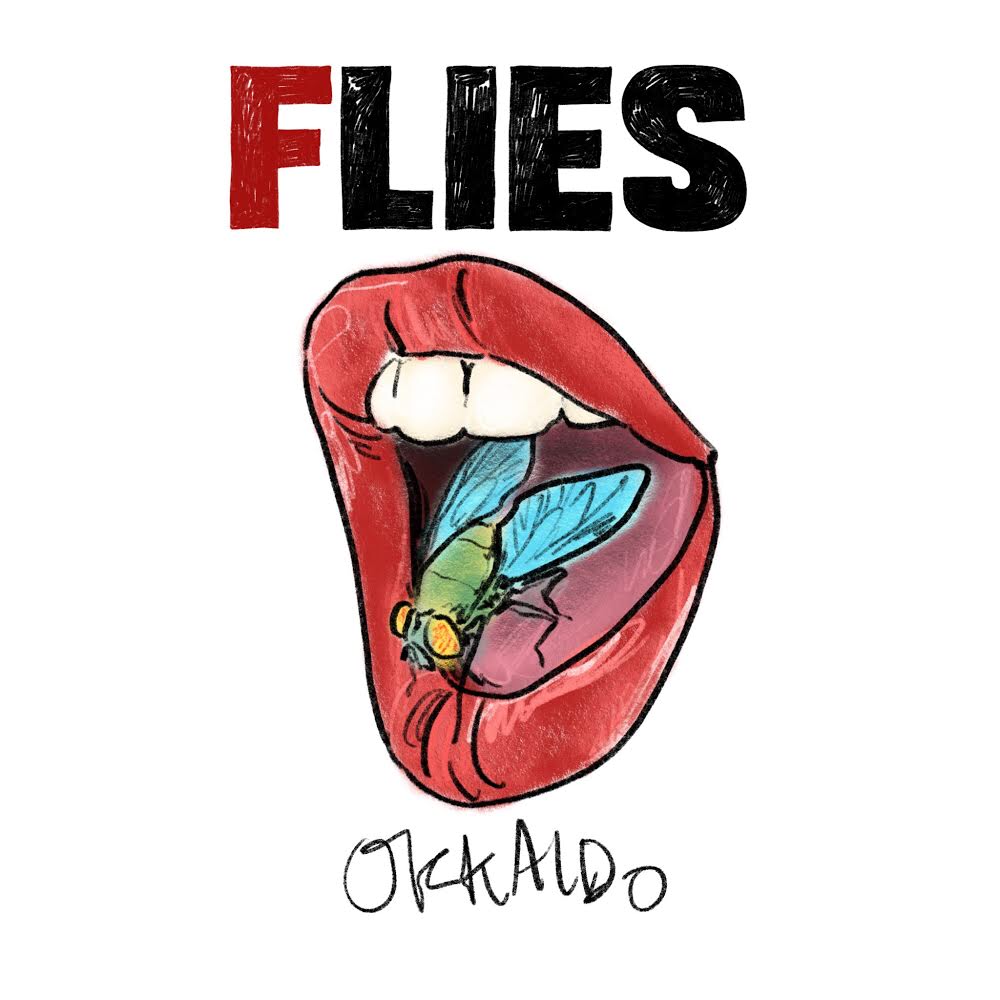