The enigmatic group return with another melodic gold mine.

Having breezed through their debut shows, received airplay from FBi Radio, and slowly begun to build a loyal following, Sydney outfit The Melodrones have today furthered the argument that they are ones to watch in 2020. ‘Sonny’ combines the rhythmic power of the group’s debut single ‘R.I.P. Hollywood’ with the melodic beauty of their tune ‘Goodnight Nicko’, and then throws a tasty dose of groove into the mix for good measure.

Once again, frontman Dick Neville’s voice, which is simultaneously soft and stony, takes centre stage as the group sway between bouncy verses with “surfy” guitars and whimsical choruses. Back up vocals from I Know Leopard’s Jenny McCullagh and some tasty licks from Paddy Harrowsmith AKA Green Buzzard on guitar bolster the strength of the tune as well.

“Sonny’s front end is groove-based, before the back end sails into a euphoric arrangement Harrison would be proud of. Lyrically it’s the story of a kid being told off for wanting to reach for the stars,” Neville says of the song.

Like what they’re laying down? The Melodrones will be playing their first headline show this Friday at Vic On The Park with support from Crush Hour – info here. 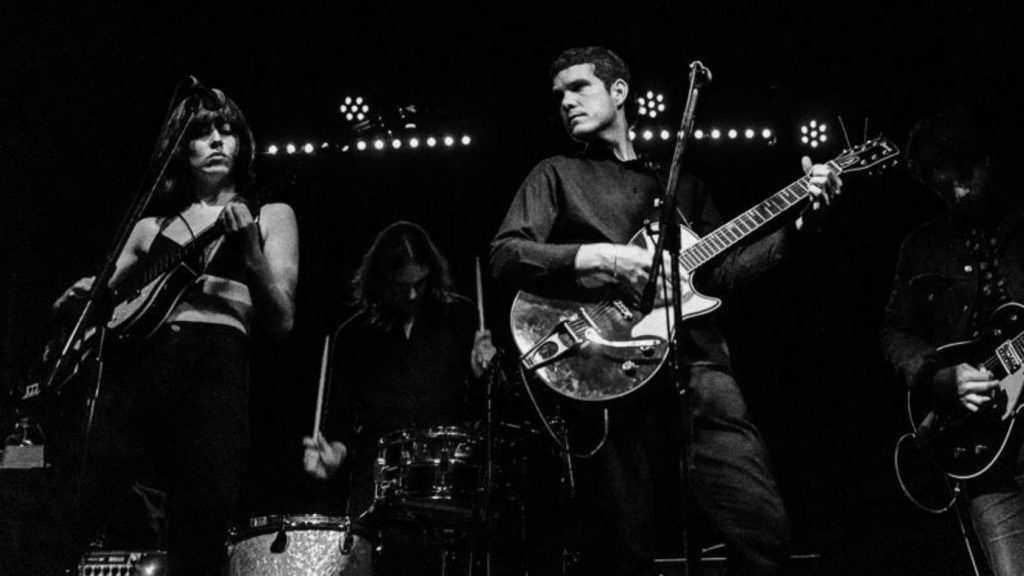 1m Five Local Rappers You Should Already Be Listening To
2020 edition.