Fresh from dropping ‘Monkey Bars‘ with teenage idols Horrorshow and playing to massive Listen Out crowds around the country, Triple One have just shared a track featuring Kwame and Matt Corby, proving yet again they’ve got more twists and turns than a bag of pretzels.

It’s an initially eyebrow raising collaboration that will get you nodding along in no time. In all likelihood, that subtle head nod will unravel into a full blown, overzealous and lung-busting attempt to keep up with Lil Dijon, Kwame and Matt Corby on a swelling chorus around the three minute mark. ‘So Easy’ is a breezy listen otherwise though, and where you might expect Obi Ill Terrors or Marty Bugatti to drop in heavy with the contrast, their bittersweet subject matter is delivered with aching restraint. Taking a more melodic than usual route with their flows, that approach mirrors Billy Gunns’ production as he faultlessly steers the group into uncharted sonic territory.

The track premiered on Triple J yesterday afternoon – a fitting first spin given the chance encounter with Matt Corby at the Triple J studios earlier this year that led to the track. “We never thought in a million years that we would be on a track with Matt, but it was a seamless and surprising process for all of us,” the group says. “He’s an amazing vocalist and gave the track that extra kick it needed alongside Kwame’s hook. It’s a pleasure and honour to be on a track with both of them.”

As the humble rap group continue to evolve and keep their audience on its toes, Triple One are a versatile and creative force you can’t take your eyes off. Listen to ‘So Easy’ below and catch them on tour with Horrorshow next month. 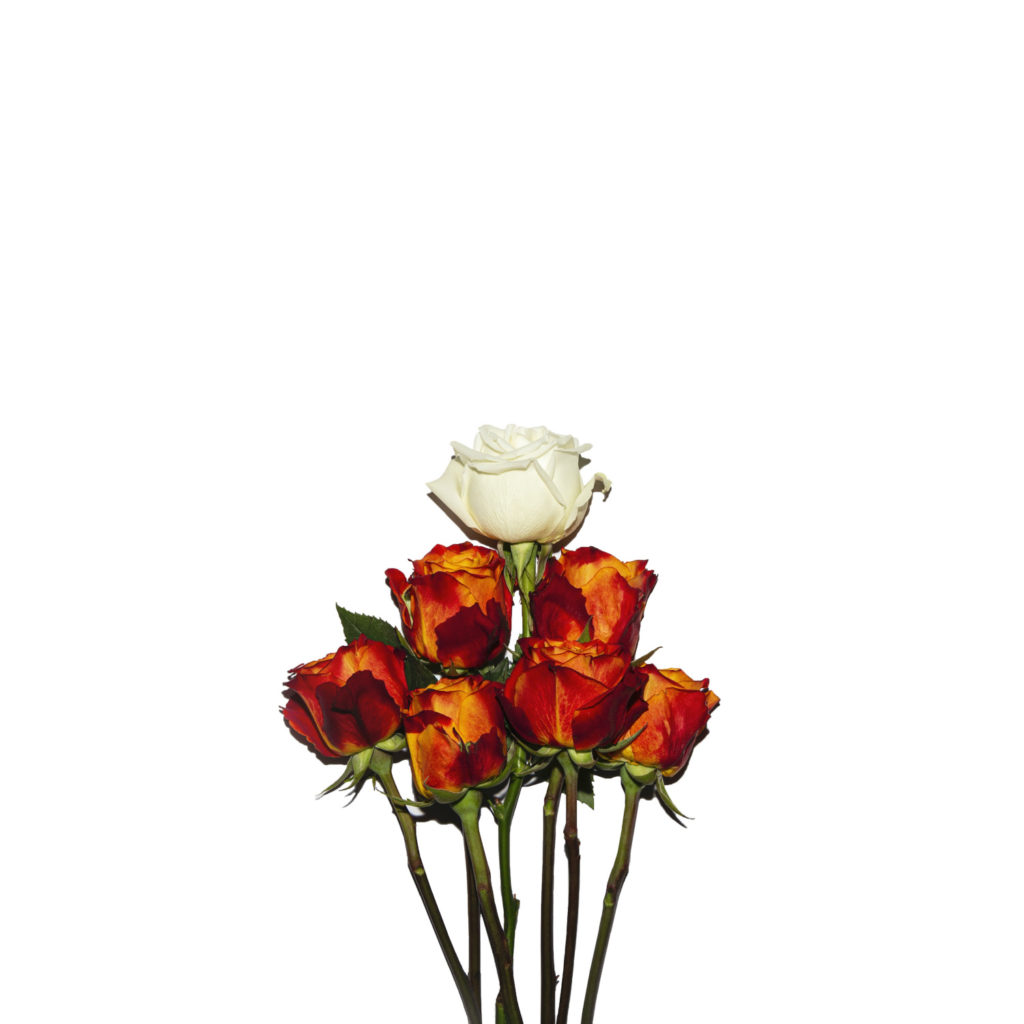 Share this
Triple One, Kwame And Matt Corby Link Up On ‘So Easy’