The DJ and producer spent the day with Hurley founder Bob Hurley and this is what they came up with.

Ahead of the release of his highly-anticipated Ride Waves album tour, Amercian DJ Grant Kwiecinski AKA GRiZ dropped into Hurley HQ to shape and paint a board with a little help from Bob Hurley and mixed media artist Berk Visual. GRiZ’s passion for art and Hurley’s talent for shaping have connected nicely, and as you can see from the video below, the board is looking pretty rad.

“It’s intimidating to work with somebody who’s so knowledgeable about something. You’re with a legend in their game that you’ve never really been in before – so you’re going from knowing nothing to being with the person who probably knows the most about it,” GRiZ says of the experience. “It was so enlightening so quickly, and I really loved seeing the way that [Bob] enjoyed it. That made me feel so inspired and so filled with joy – to be with somebody that has been doing this for such a long time and still loves doing it to the very core of his being.”

Along with 12 limited edition posters also constructed at the iconic Hurley Printing Press, the board will be auctioned off at GRiZ’s shows, with proceeds going to Seven Mile Music, an organization. It’s a charity that supports music education in Detroit’s public schools, and one that GRiZ has already raised over $100k for previously. 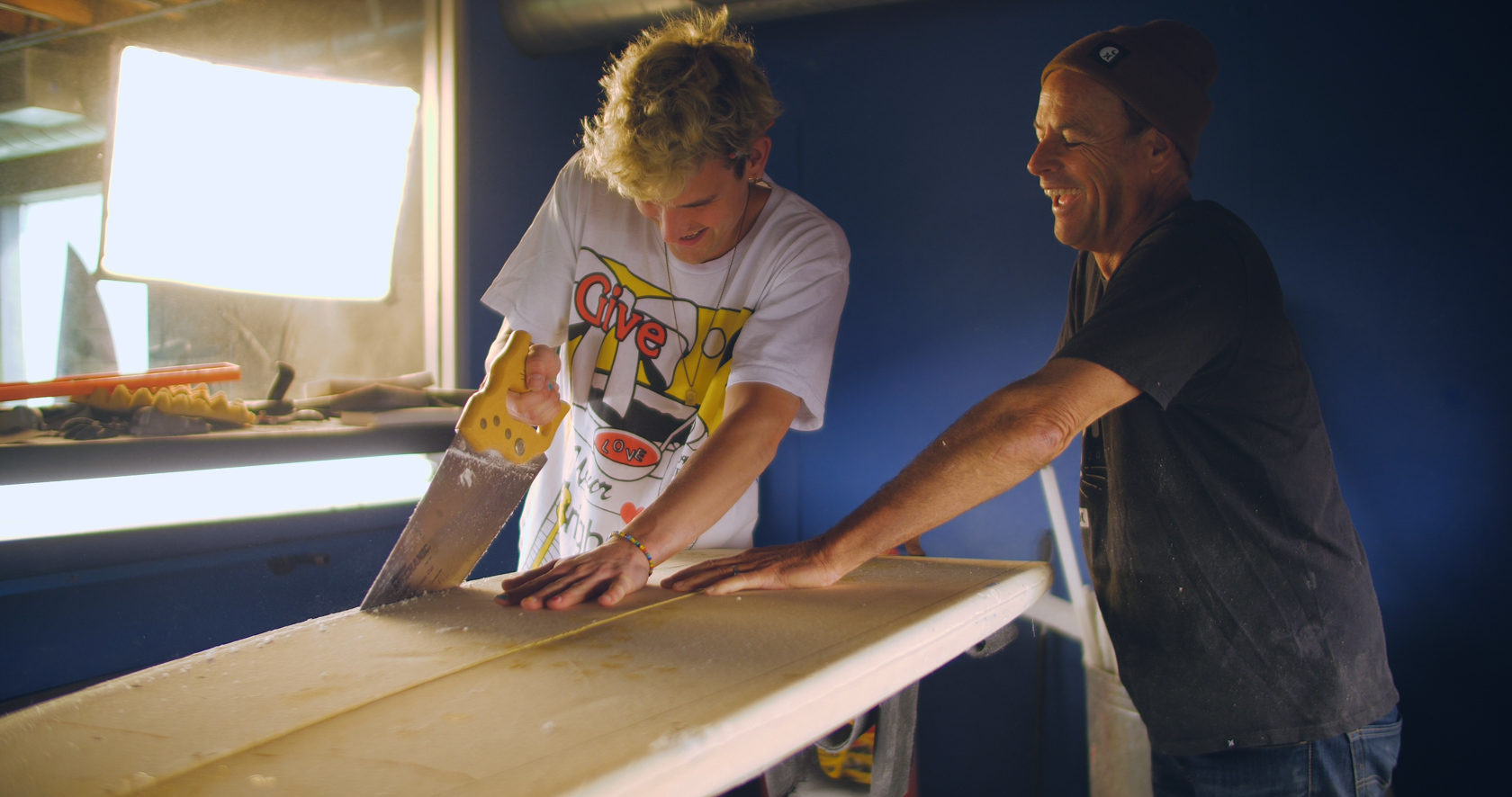 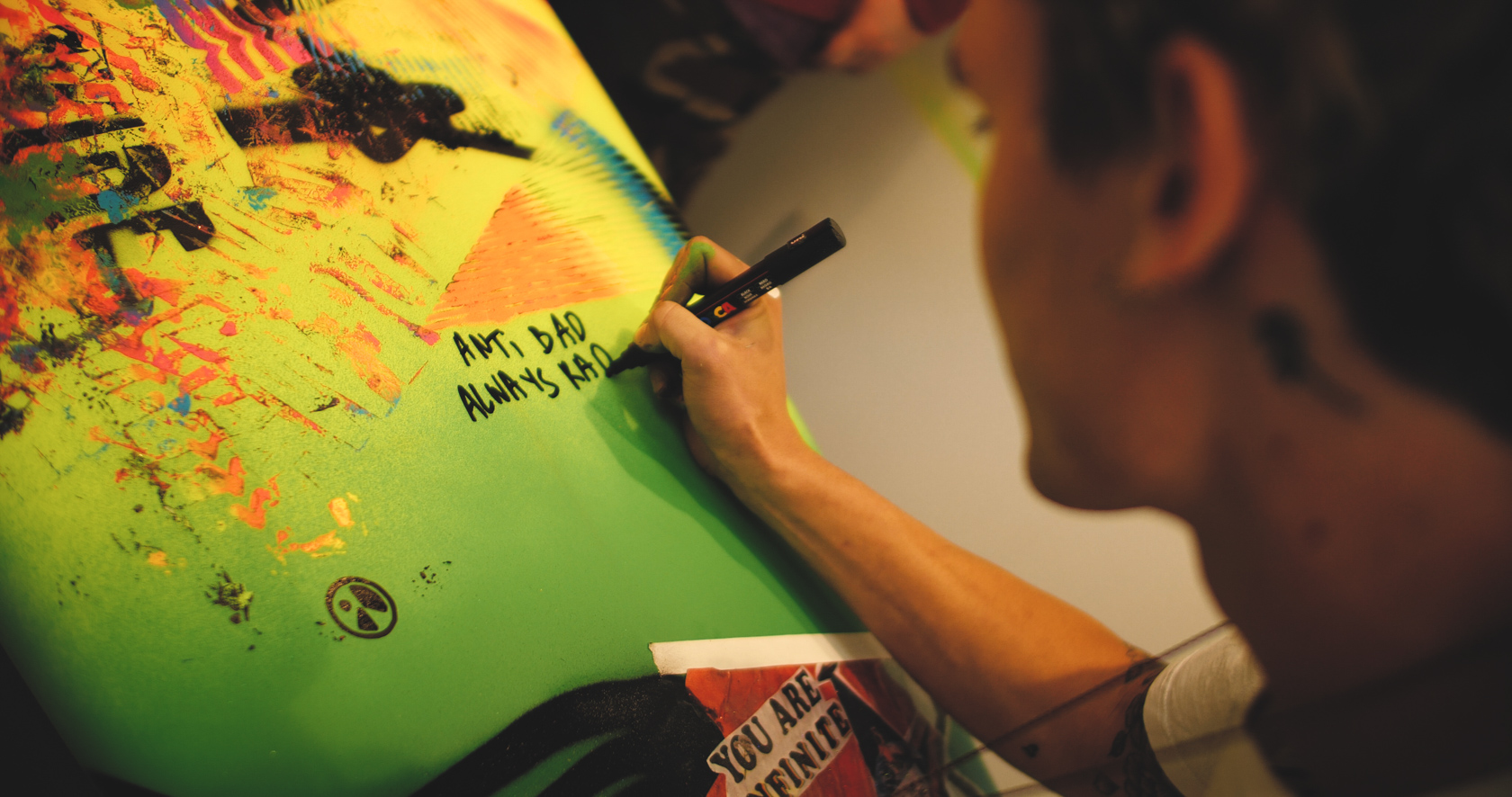 Share this
Hurley Team Up With GRiZ For Surfboard Collab