The first thing that comes to mind when someone mentions Tamarama is “beach”. In fact, it’s the only thing that really comes to mind. However, last week we were invited into a tiny home studio that has hosted a diverse range of Australian and international talents, proving that no matter where you are, creatives are busily crafting away some gems for our listening pleasure.

Owned and operated by Julian Sudek who you’d know from various musical projects including indie-funk outfit World Champion, Bag Raiders and (if you were mixing it in the Sydney indie scene a decade ago) the great Mercy Arms. Over the four years since the studio has operated artists such as Jagwar Ma, The Preatures, Kirin J Callinan, Young Franco and more have dropped in/had Sudek record music there for them.

“It just started this year working it as a more public offering, pushing the space as a place where other artists can come to record,” he says. “It’s all grown super organically and just exists by word of mouth. There’s been no promo or anything.” It’s that chilled out open-door policy that resulted in a drop in he won’t forget anytime soon. “Jono from Jagwar tapped on my window at midnight with the whole XX crew beginning of last summer and Jamie ended up doing some stuff there – that was pretty wild,” he adds.

More recently he’s been working with Eastern Suburbs shedrock supergroup The Beefs. The unapologetically pub-rock outfit that boasts Sammy Smith, Matt Corby, Kirin J Callinan and Sudek himself in their lineup have just dropped a tune that’ll have you pining for the pre-COVID days when you could sink a schooey, head into the moshpit and thrash yourself silly at a sweaty gig.

‘Red Bellied Black Snake’, which was written and recorded at the humble studio combines anthemic choruses and typically larrikin-flavoured lyrics with a near-Devo instrumental backing. It’s a bloody addictive listen and evidence that this little spot in Tama is producing plenty of the good stuff – check it below and head here to grab yourself some rad The Beefs merch: 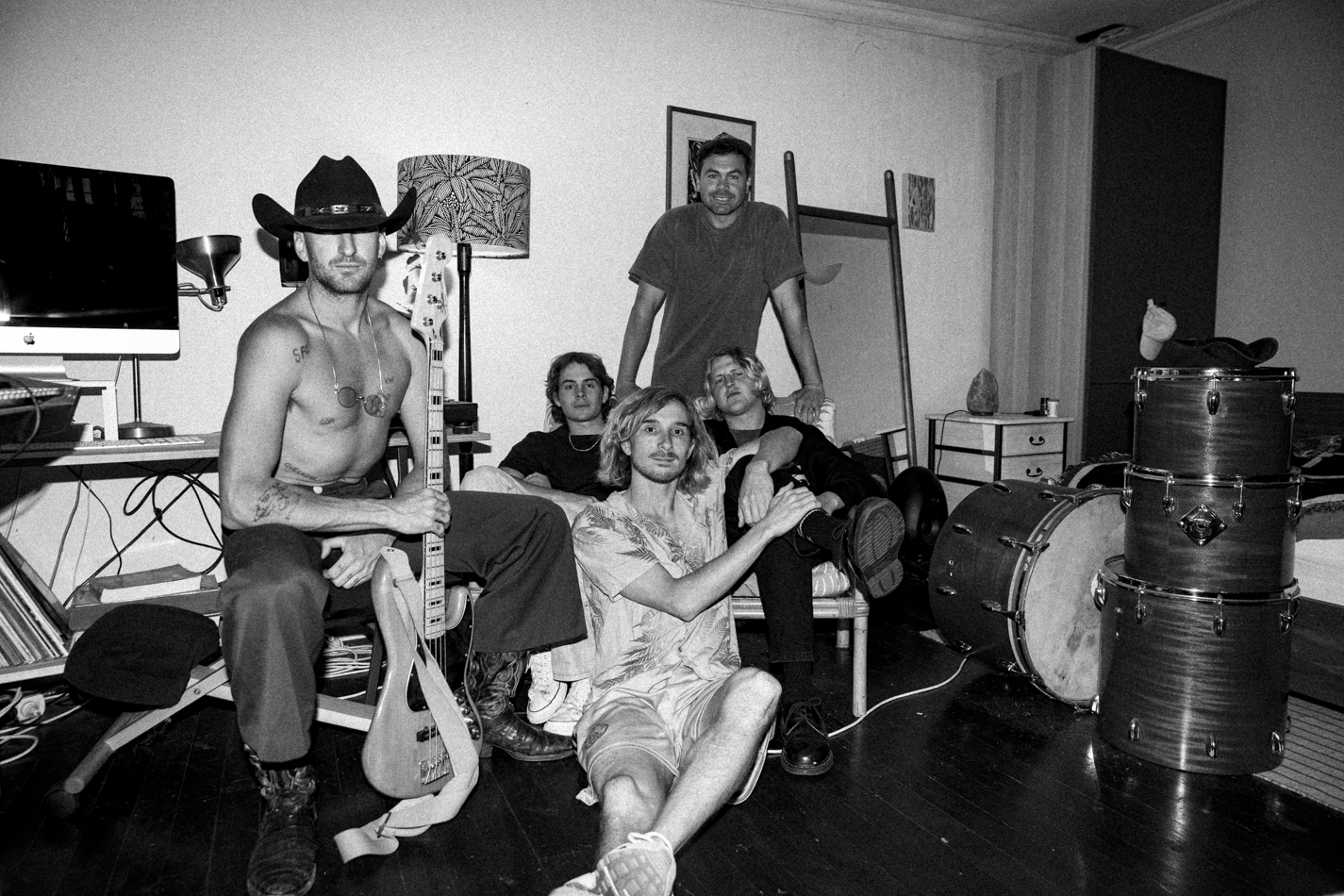 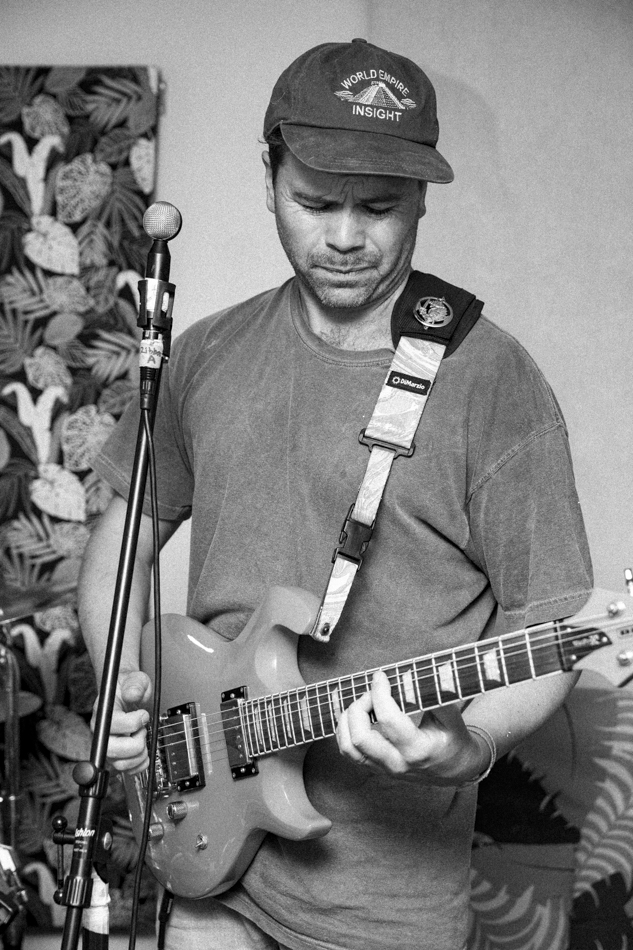 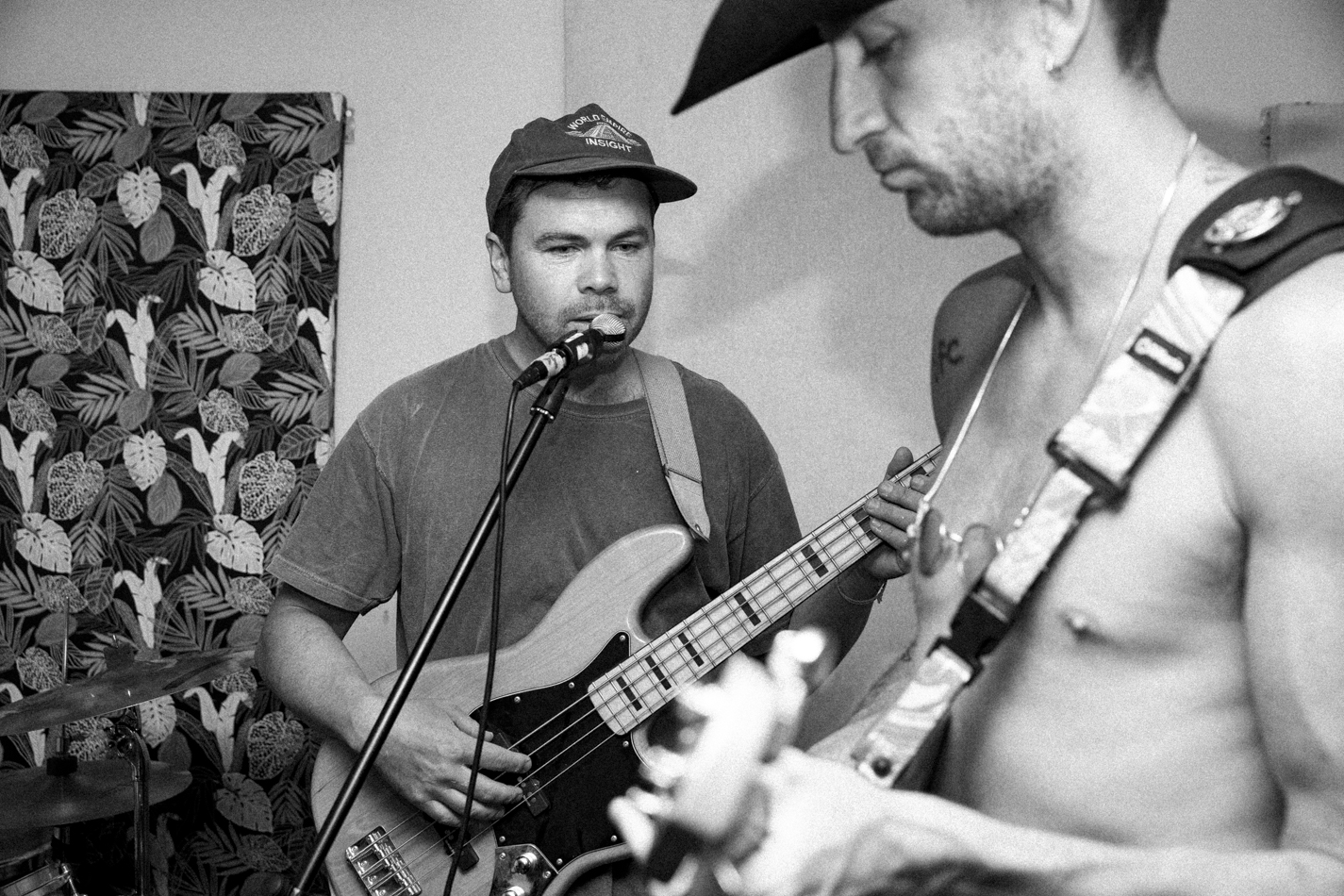 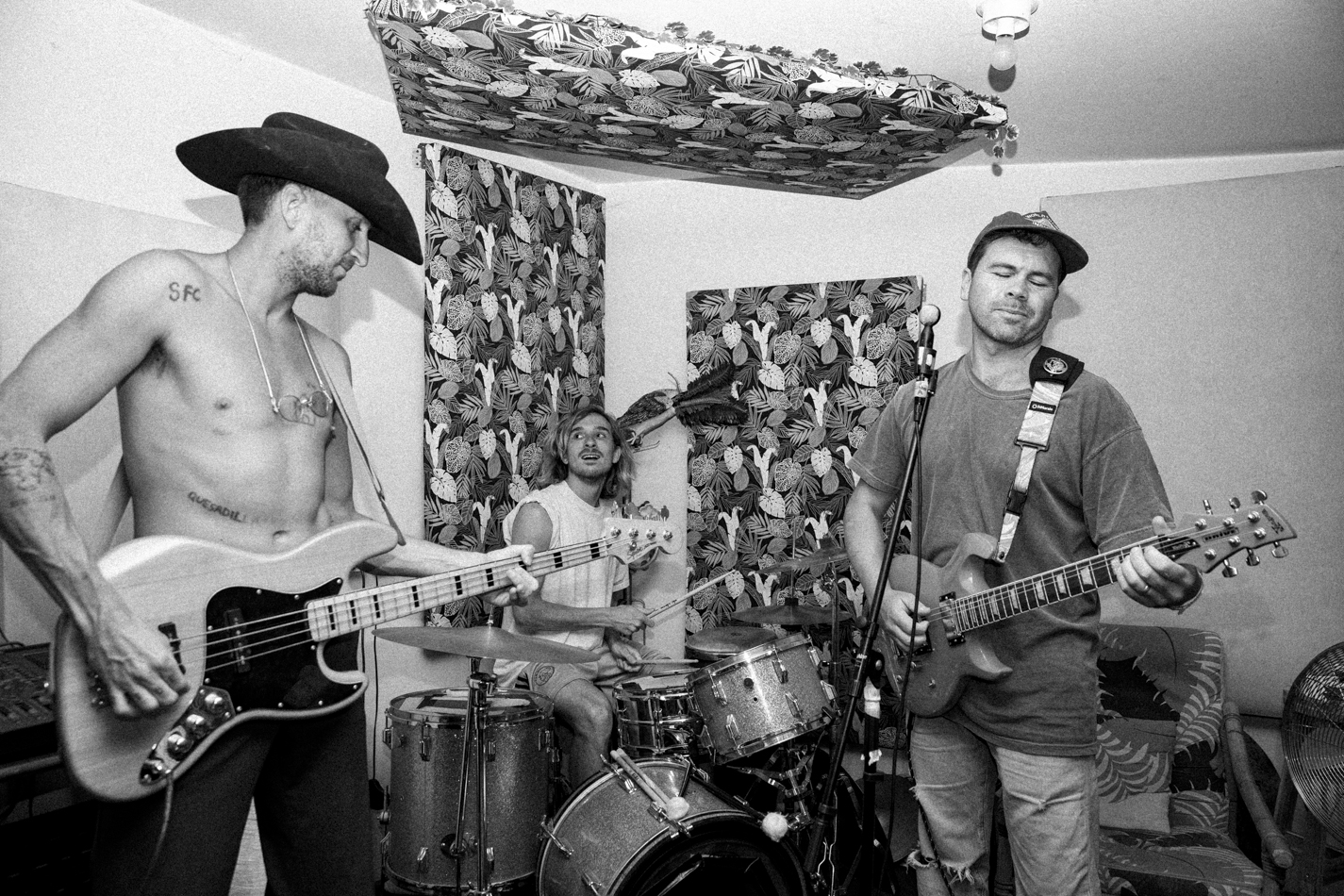 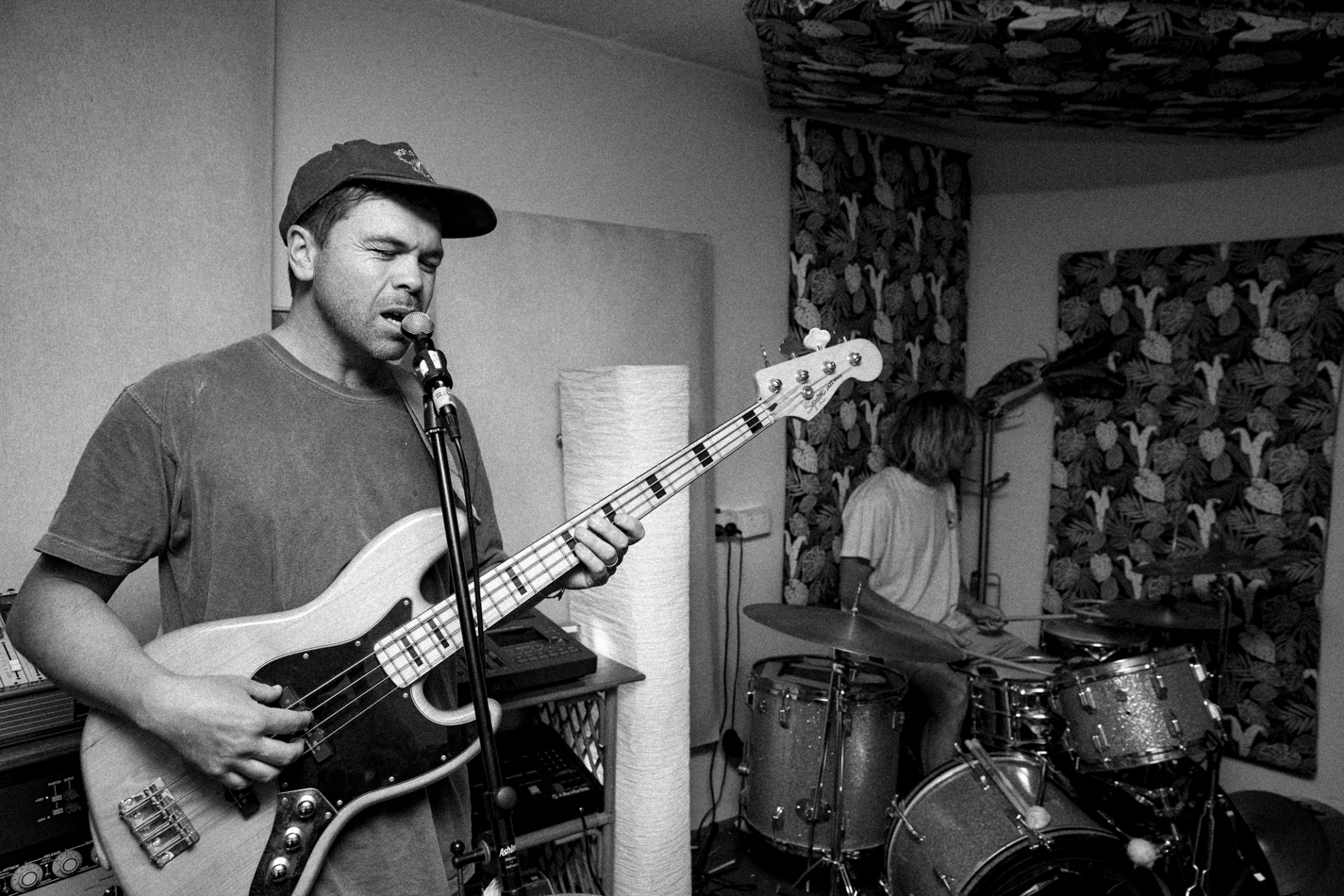 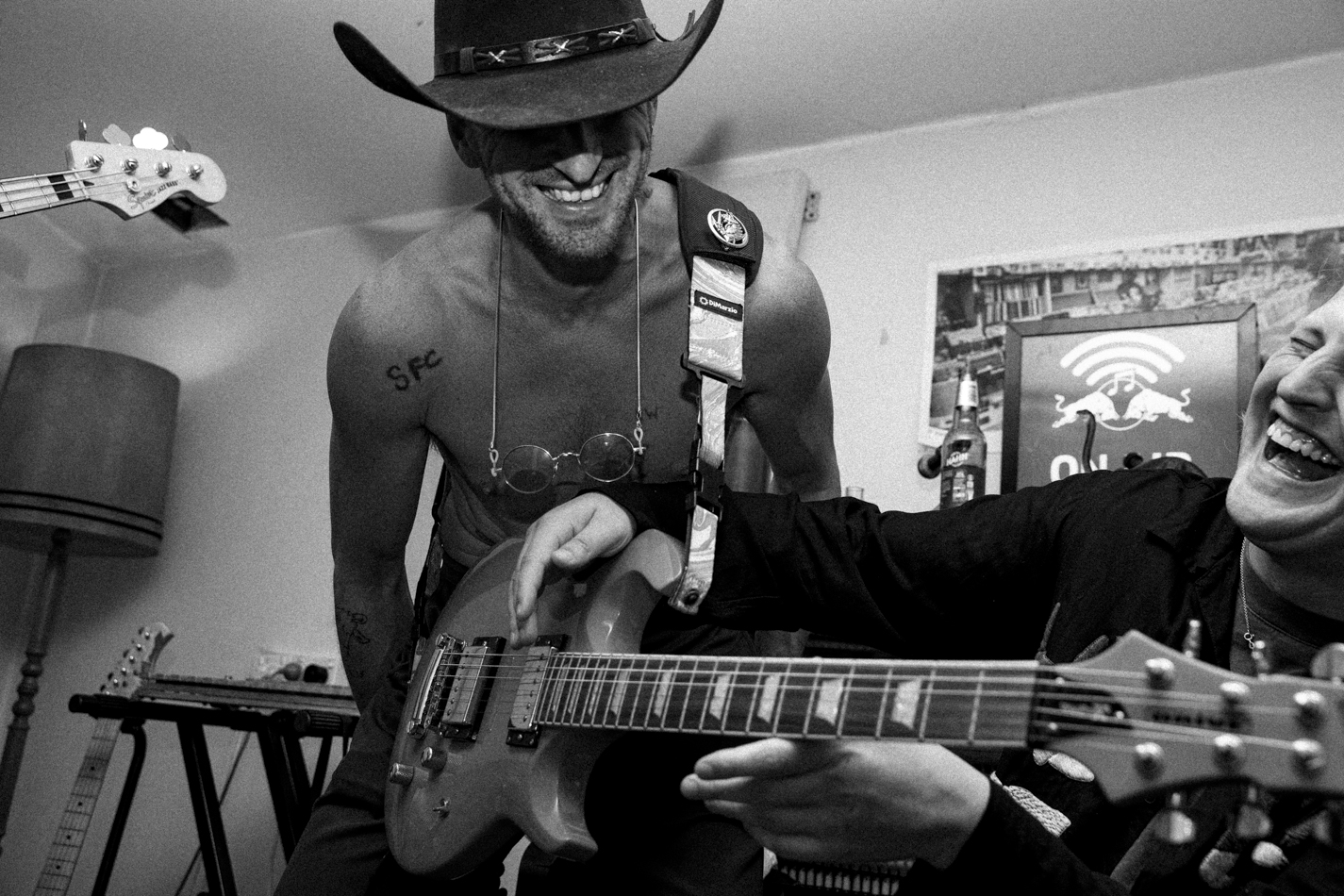 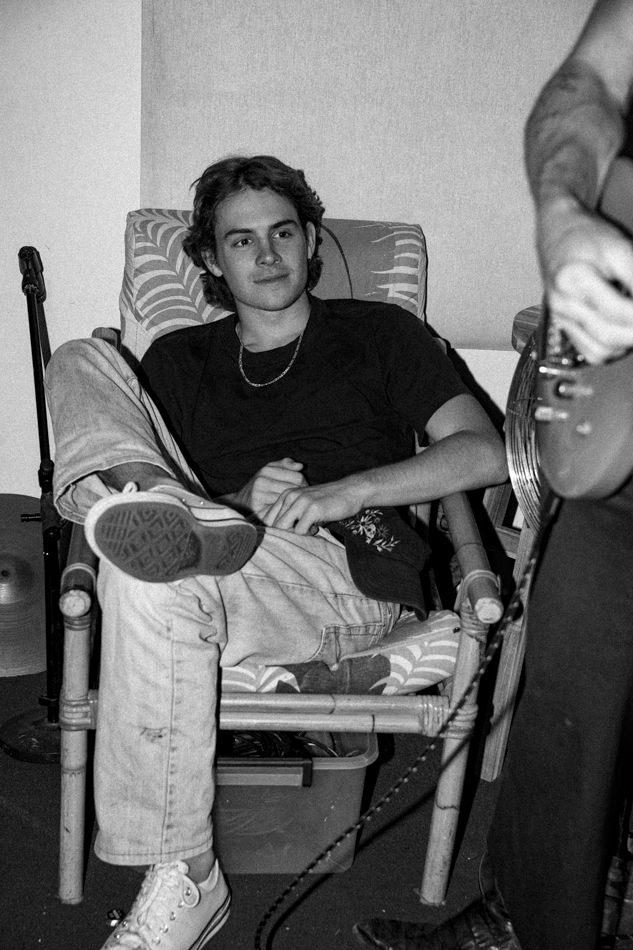