No shortage of ticker here.

With their third EP in three years making waves around the country, Sydney lads Pist Idiots are well and truly cementing their spot as one of Australia’s premier rock acts (though “rock” hardly does them justice). Delivering relentlessly hard-hitting tunes with a solid emotional grounding, anchored by frontman Jack Sniff, has seen them earn an army of fans around the country. So far, punters have flocked to their Ticker tour in the thousands, and we were there get the Pist Idiots story from their very mouths.

Having a chat before they tore a packed Oxford Art Factory to shreds, the lads gave possibly the most chilled out interview of all time. Here we covered their journey from a suburb in Sydney’s South-West, Revesby, through to becoming Aussie festival favourites and everything in between. Check out the interview above, presented by Boost Mobile, and head here to pick up tickets for pist idiots show in Canberra this weekend: 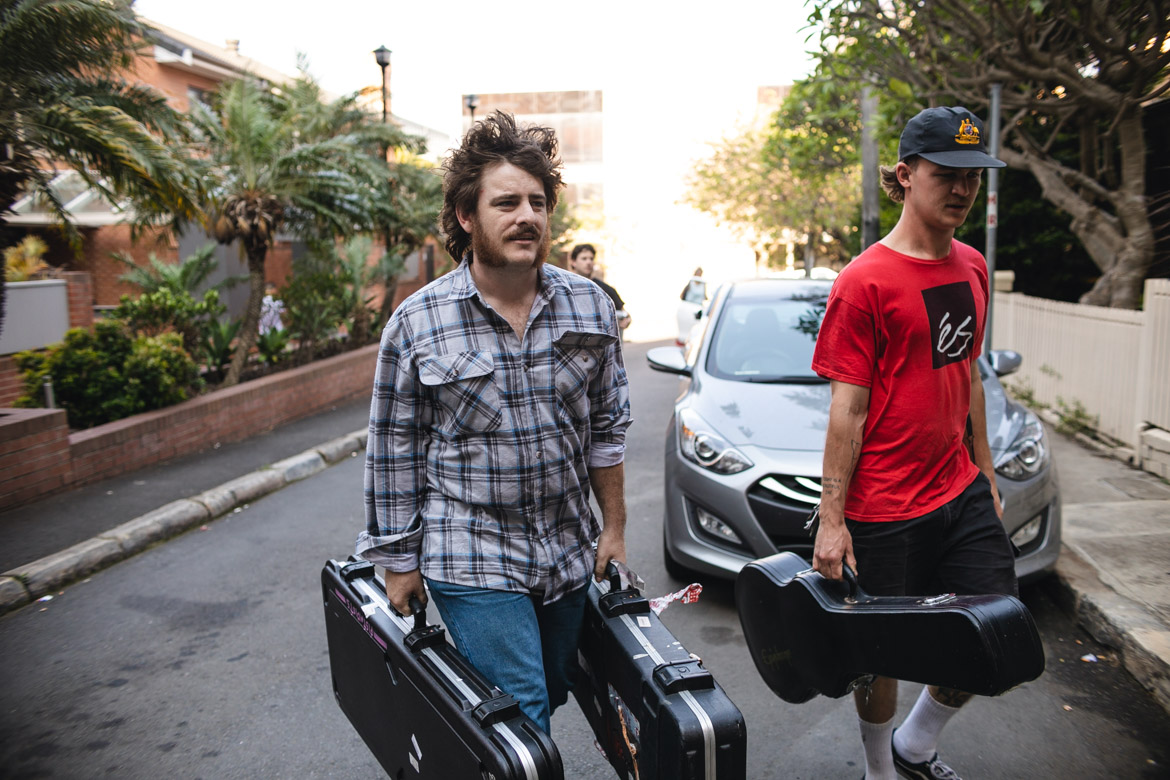 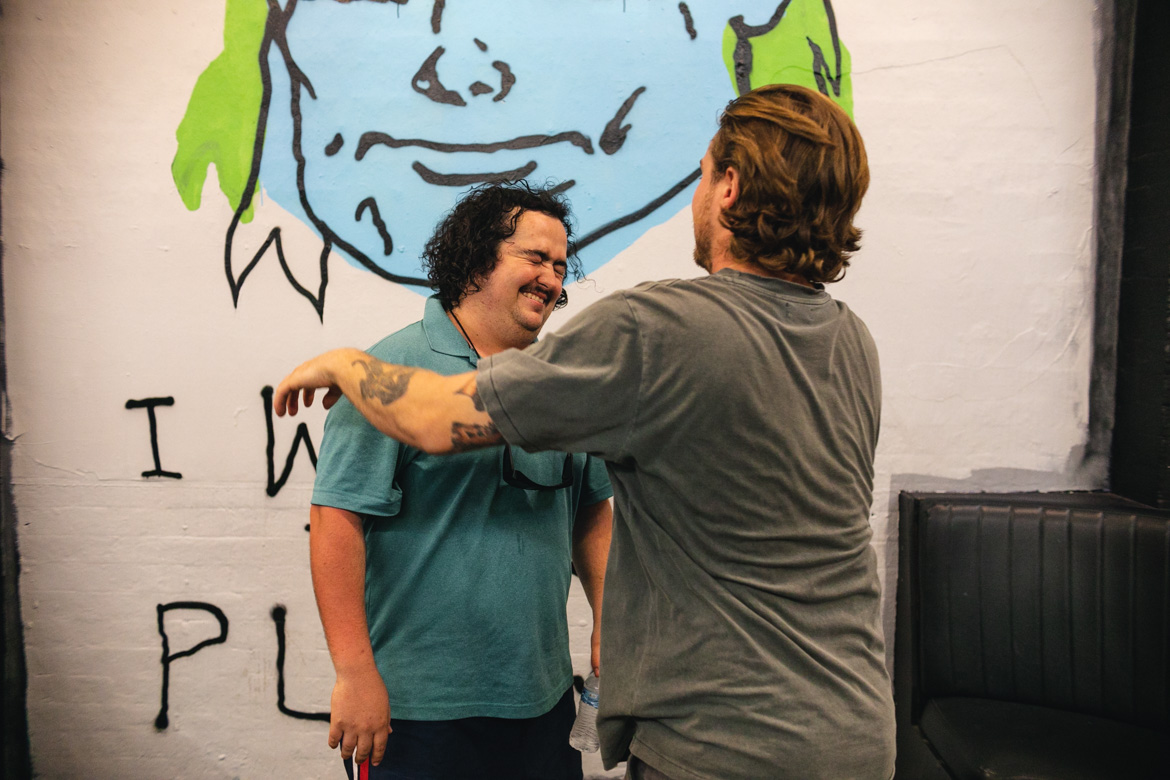 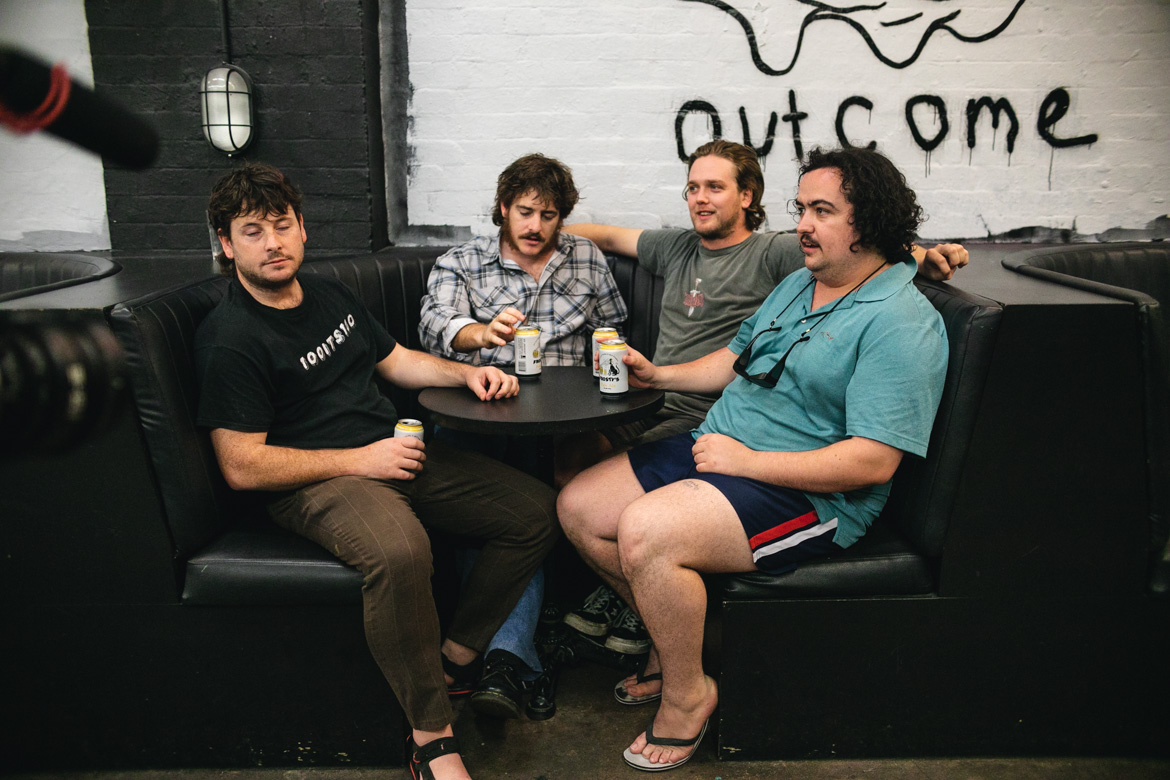 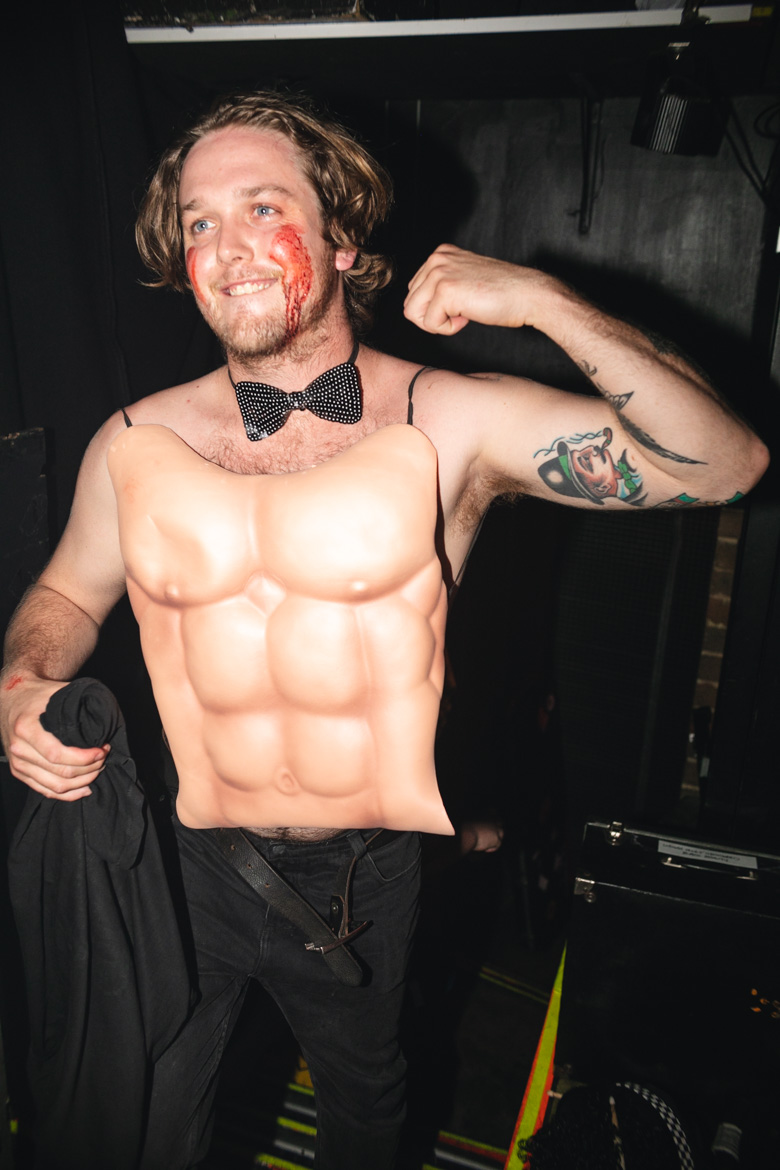 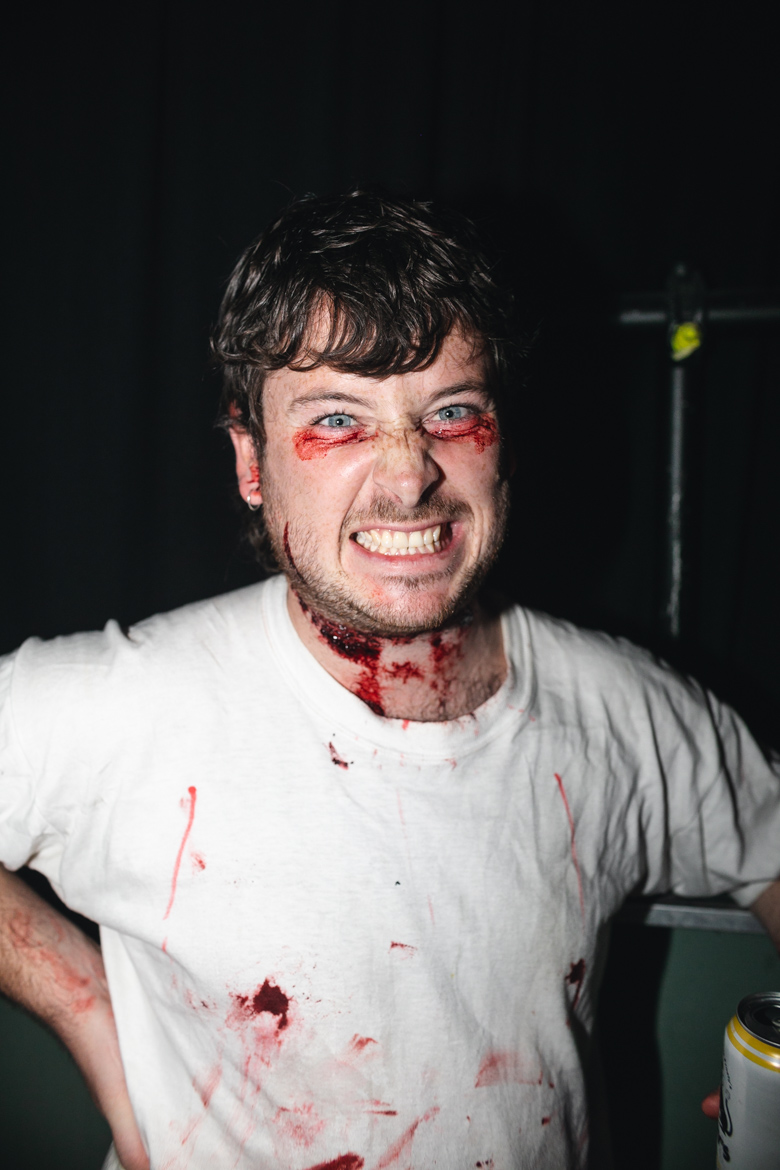 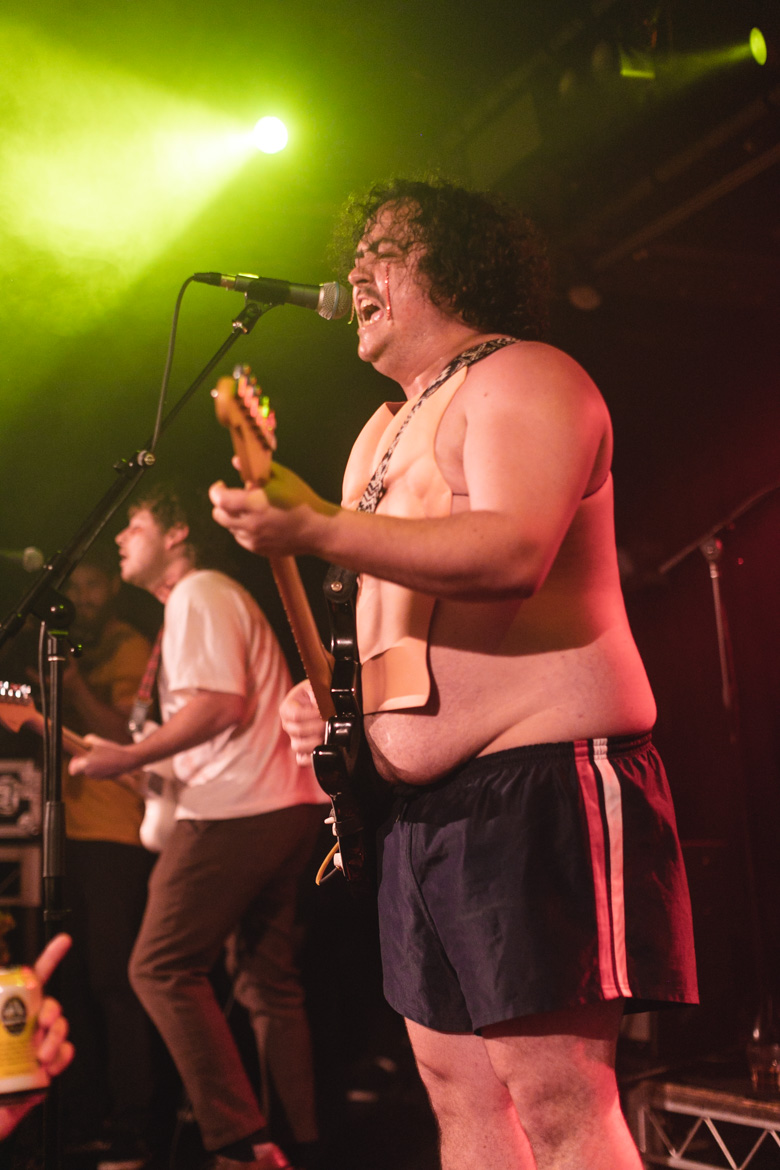 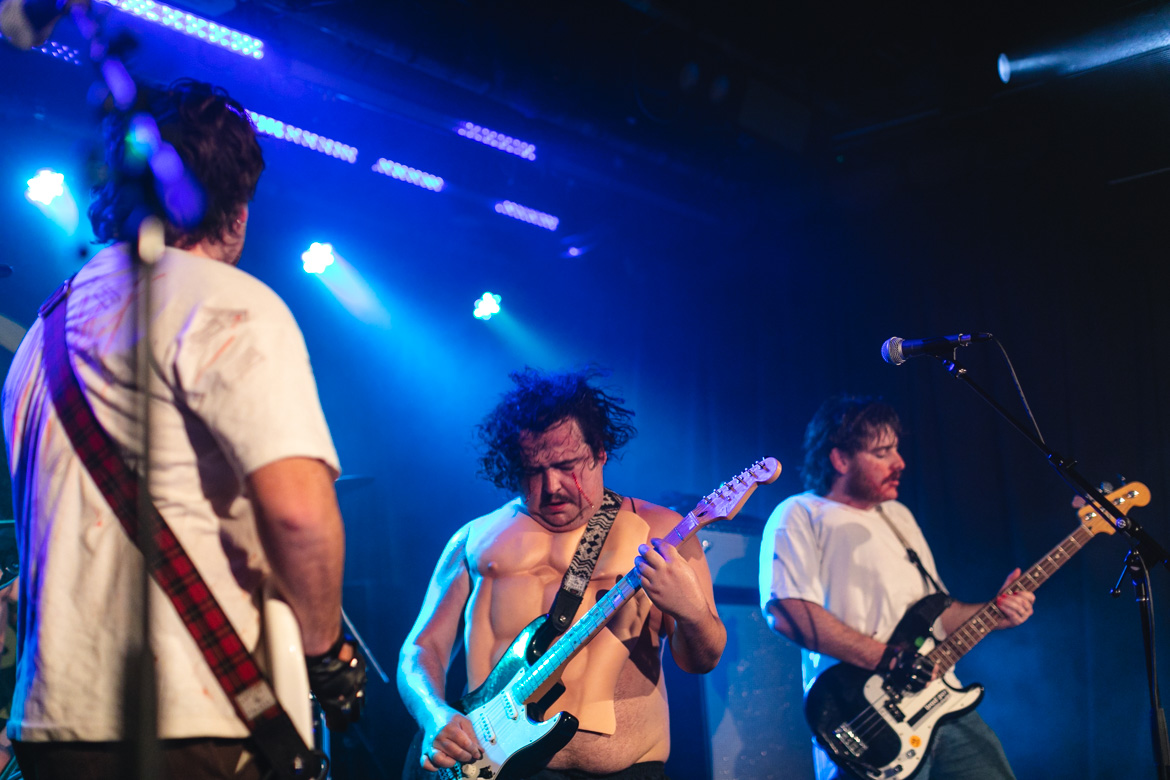 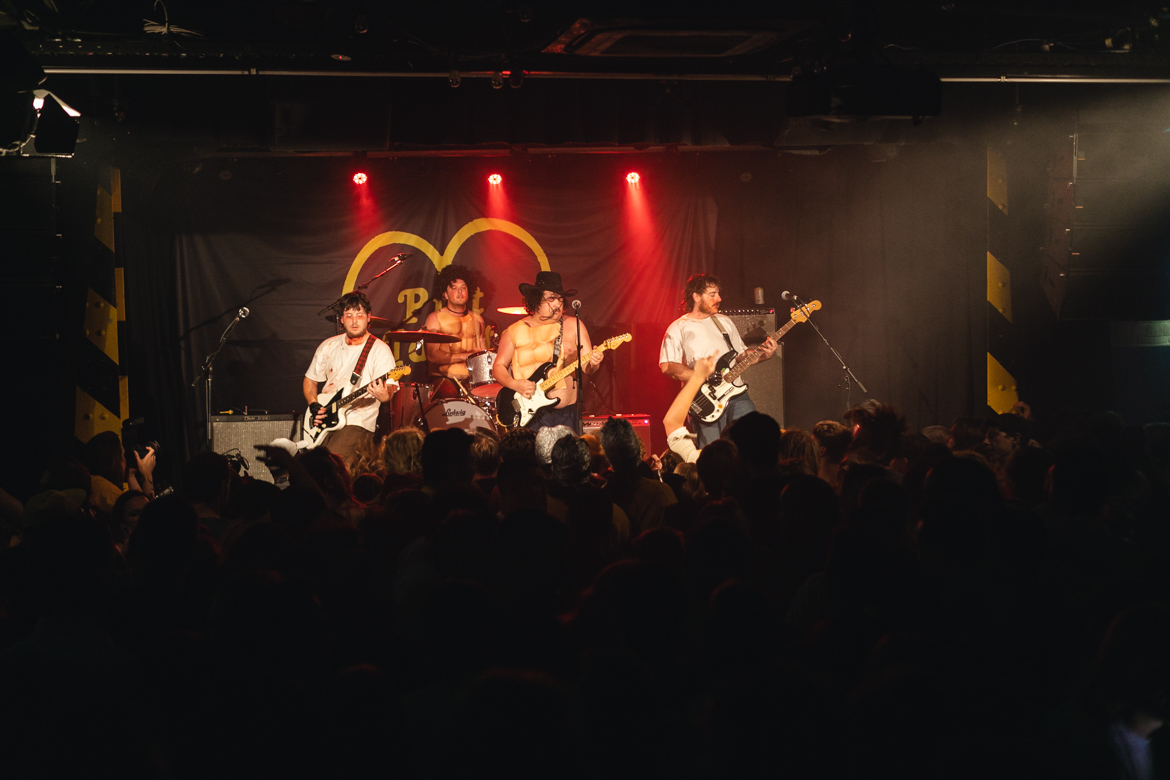