From the powder to the green…

Does it weird you out a little to see Australian snowboarding lord Jye Kearney driving balls down a fairway and bumping fists with elderly patrons at his local golf course? It’s certainly bizarre to us. Not that he’s nice to old people… it’s more that we’re used to seeing him hitting snow-covered rails and well-groomed parks like a beast, than we are watching him carefully considering his next stroke before stepping up to take a swing. Goes to show that, much like his snowboarding, the 28-year-old has a lot of range.

Having burst onto the stage as a teenager, signing with Burton at the age of 13, the Gold Coast native has been hard to categorise. Seemingly equally as comfortable street snowboarding as he is finding pockets of air in back country, he represents a breed of versatile “core” boarders who have shunned the Olympic path in favour of exploring what the natural and manmade world has to offer the sport. Along the way he’s won pretty much every award a guy can win and earned a reputation as a humble and fun-loving dude who’s pushing the snowboarding into exciting, less-trodden directions.

We caught up with Jye at his local golf course to chat about the state of snowboarding, his career, crypto and more, just last week. Check it out in the TwentyFour video above, presented by Australia’s best new digital asset exchange, Zipmex, and peep Jye’s recent interview on Tranfer’s The Dump podcast here. 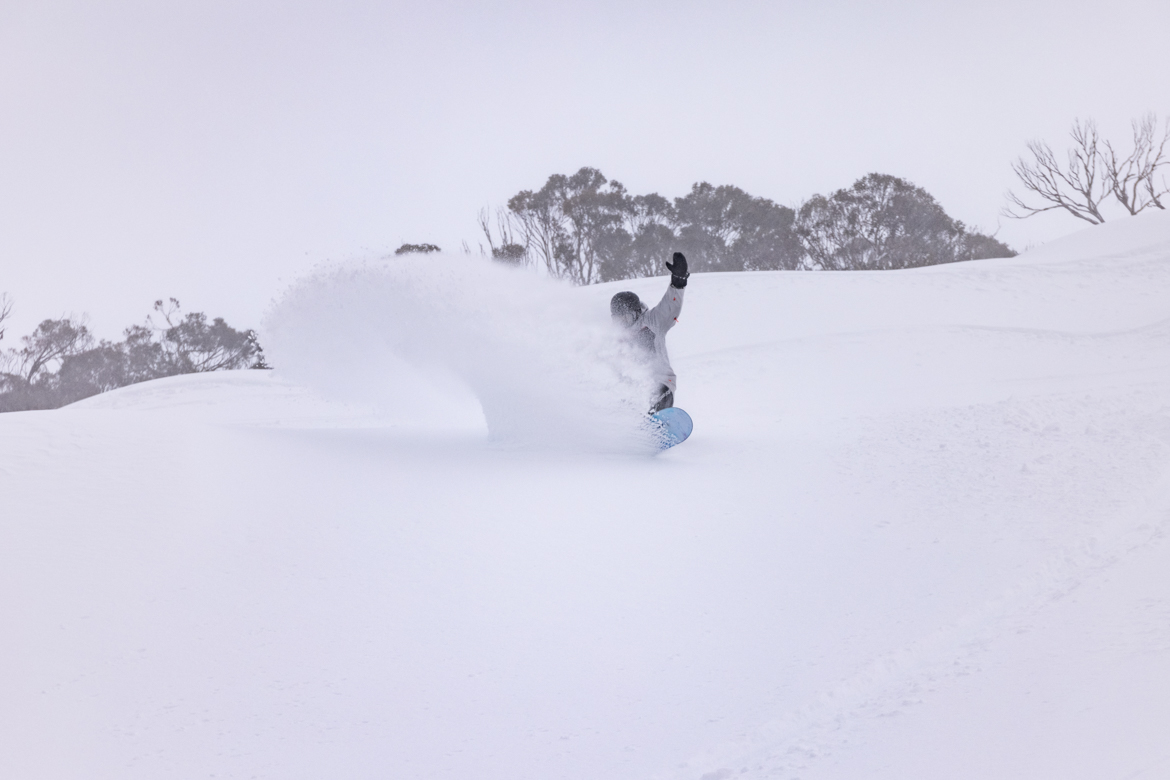 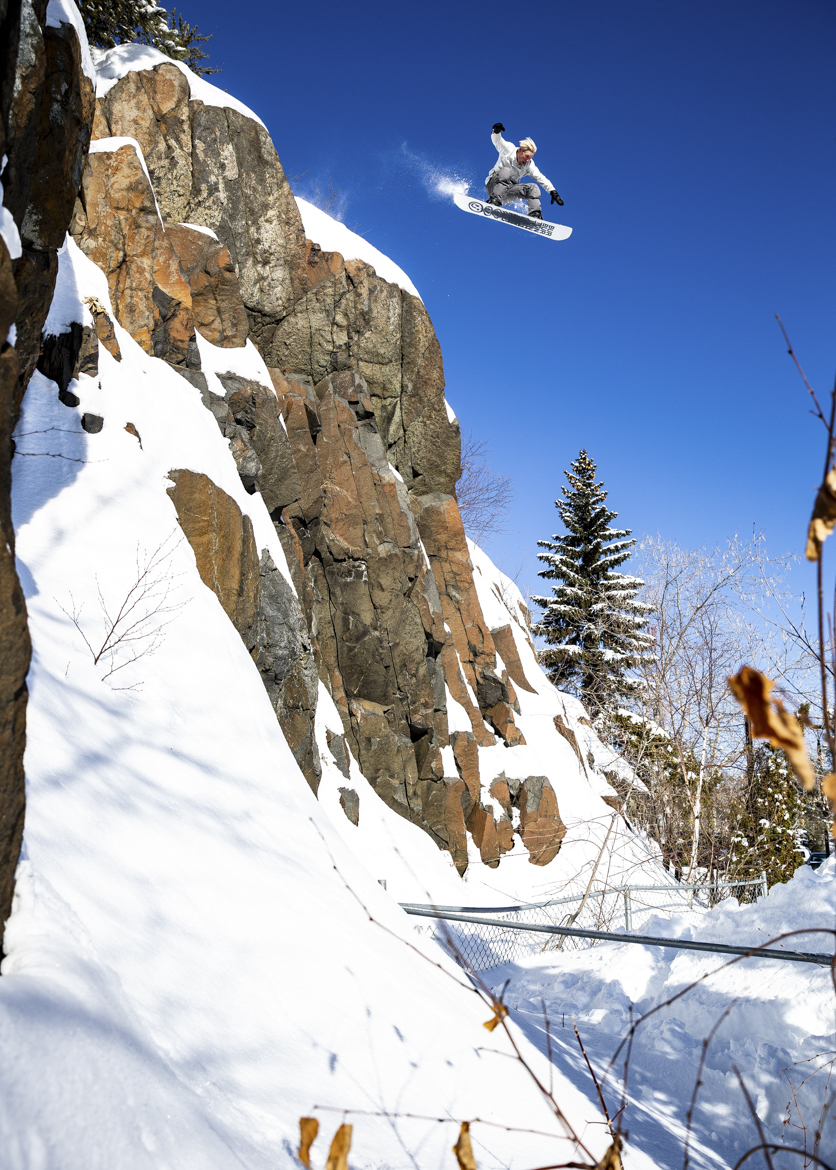 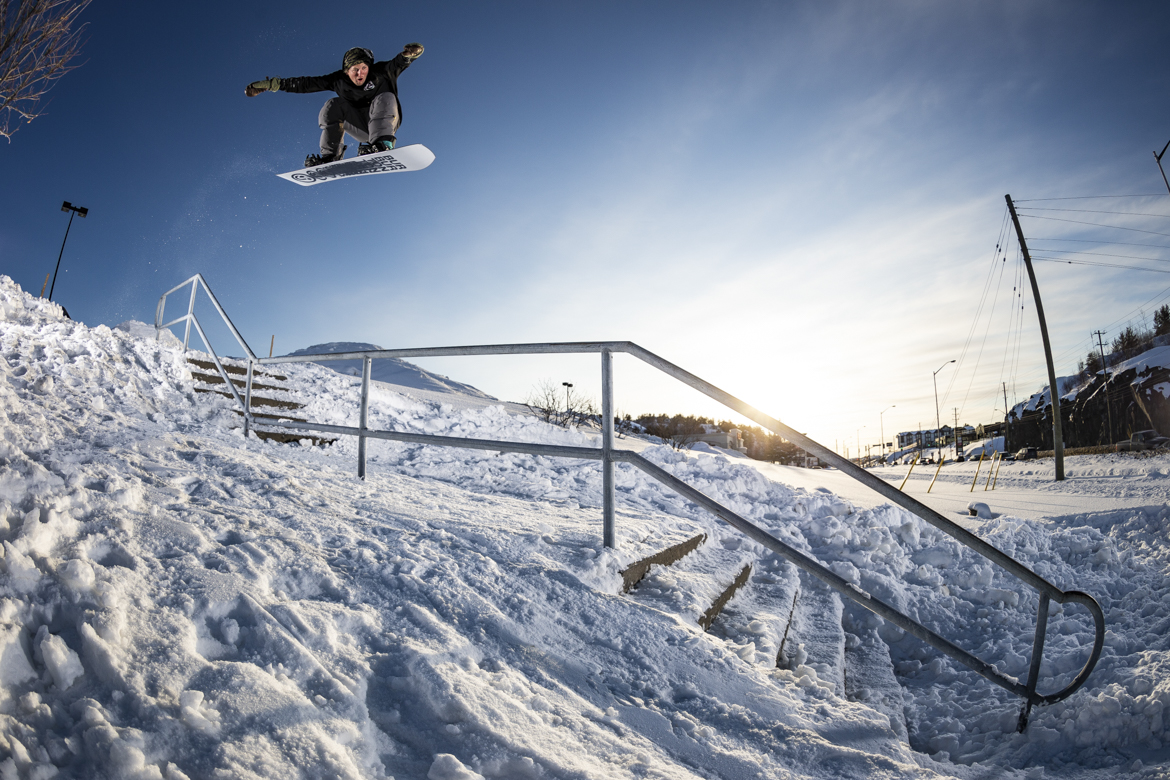 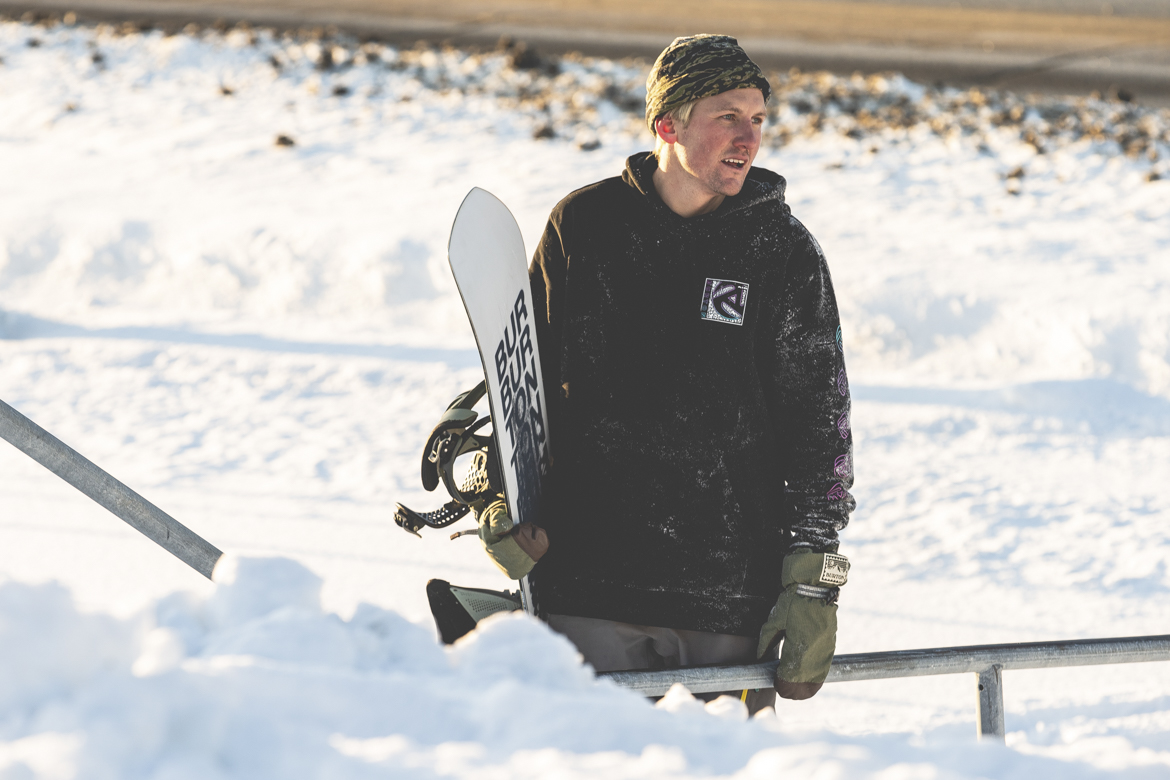 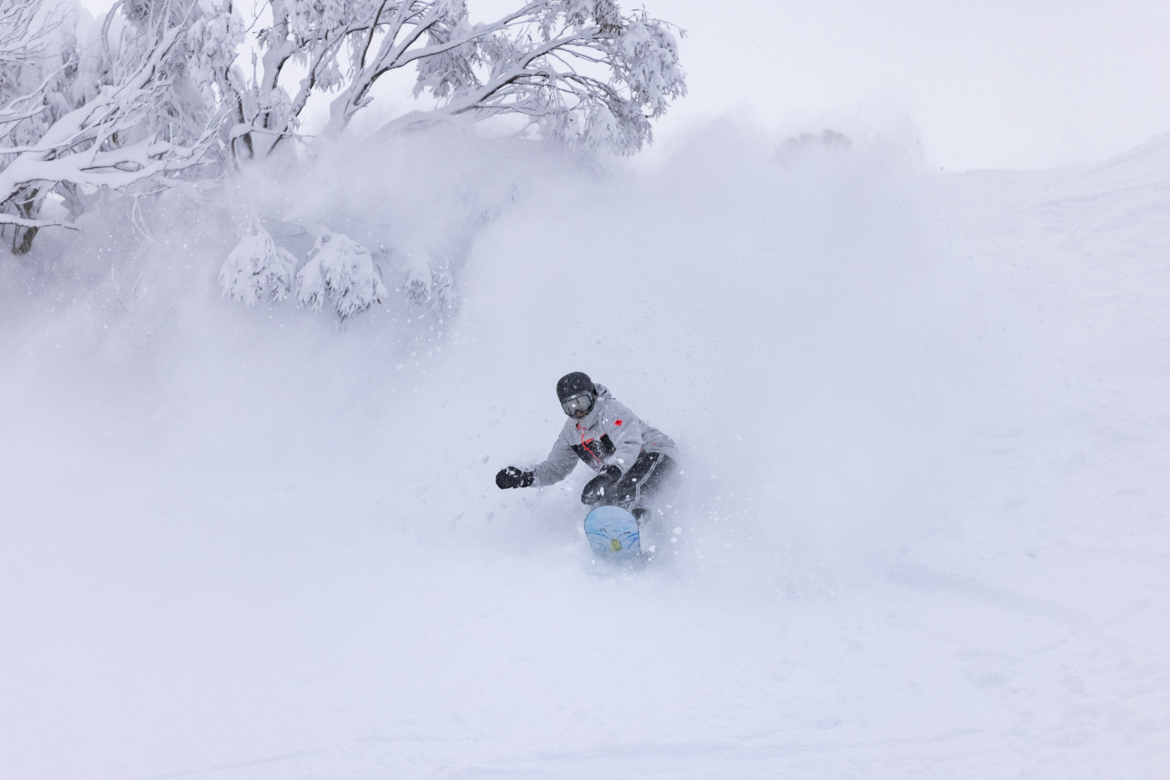 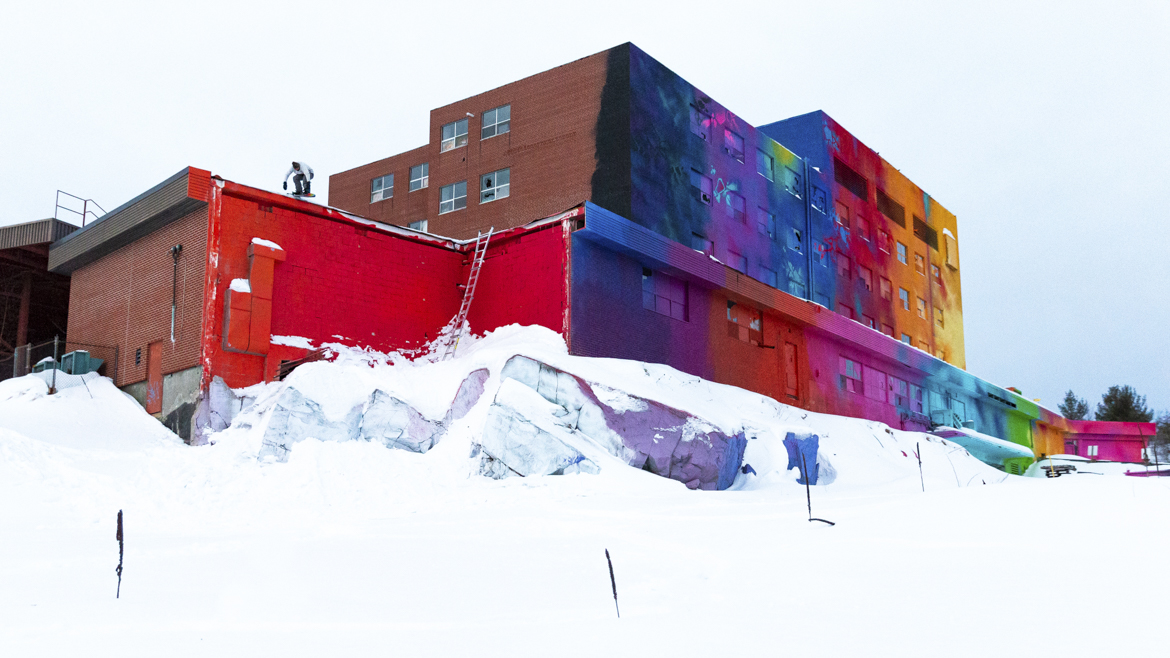 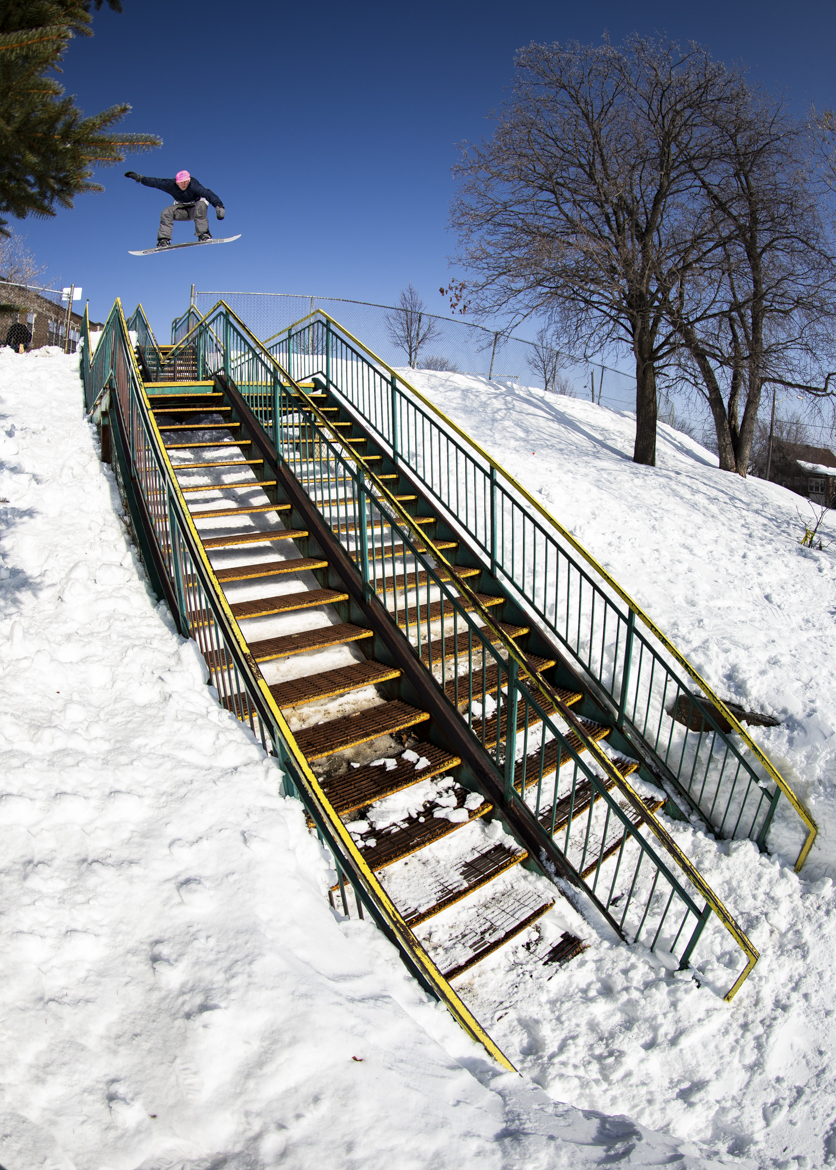