What’s in a name?

It’s okay. Most people don’t make it past the name: Hic et Nunc. It’s a mouthful. Even if you can pronounce it (“hick et noonk”), and even if you know what it means (Latin for “here and now”), you’re probably still lost.

So what exactly is Hic Et Nunc?

According to its fans, HEN (as it’s often abbreviated) is the most exciting cryptoart marketplace in existence. It bucks the usual way of doing things and has a fervent community of artist/collectors who will defend it to the death. Skeptics, though, will point out its isolated existence on the Tezos blockchain and cryptic UX as roadblocks to further growth.

So which is it? Yay or nay? To the moon or NGMI? 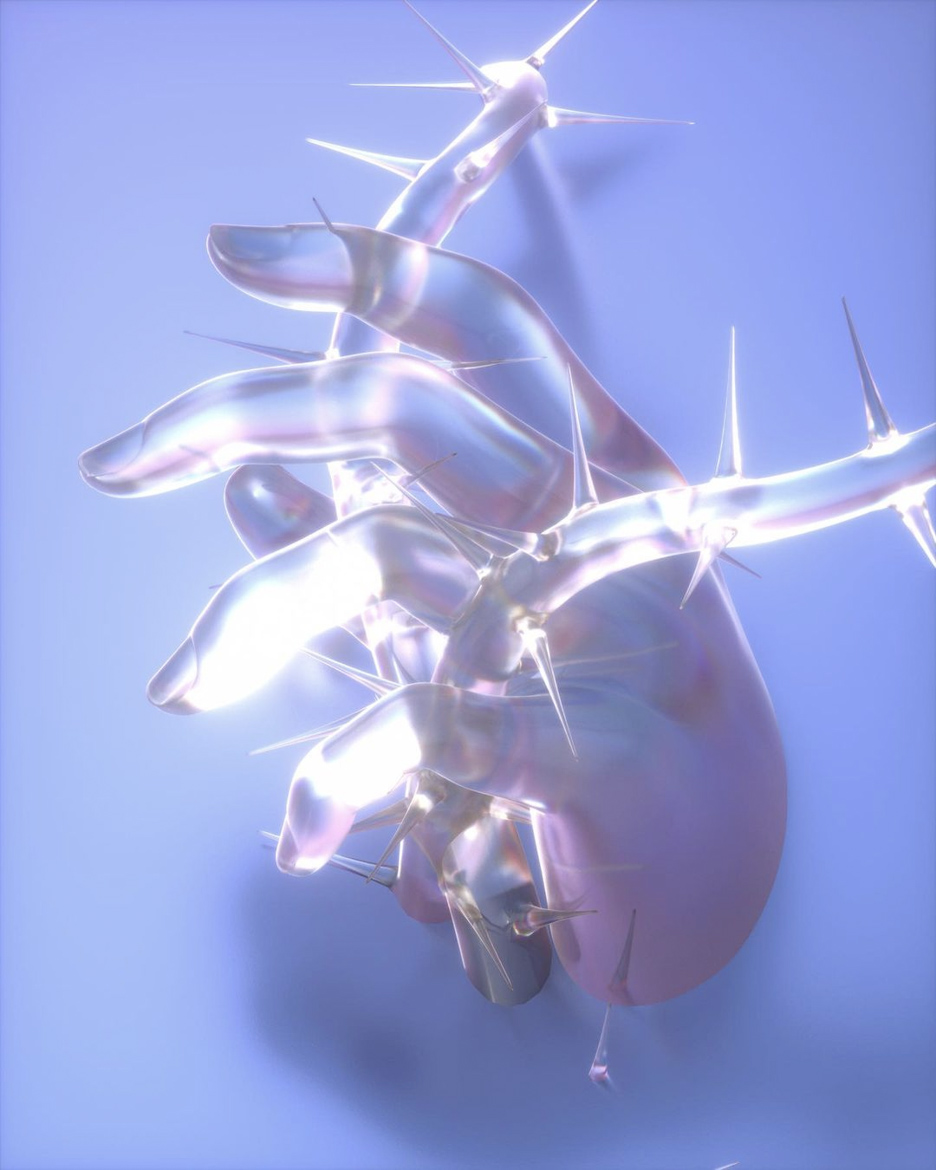 If you know anything about NFTs, then you’ve at least heard of Ethereum. (No? Not to worry. There are loads of guides out there to get you started.)

Think of Ethereum as 5th Avenue in New York City. It’s where you set up shop when you want to get noticed. You’re guaranteed lots of foot traffic (and hopefully some deep pockets, too).

The downside? It’s expensive. Ethereum’s transaction fees sometimes cost more than the art you’re trying to buy. It can be like paying $20 in taxes on a $5 shirt. Insanity. (Unless, I guess, it’s a really cool shirt?) 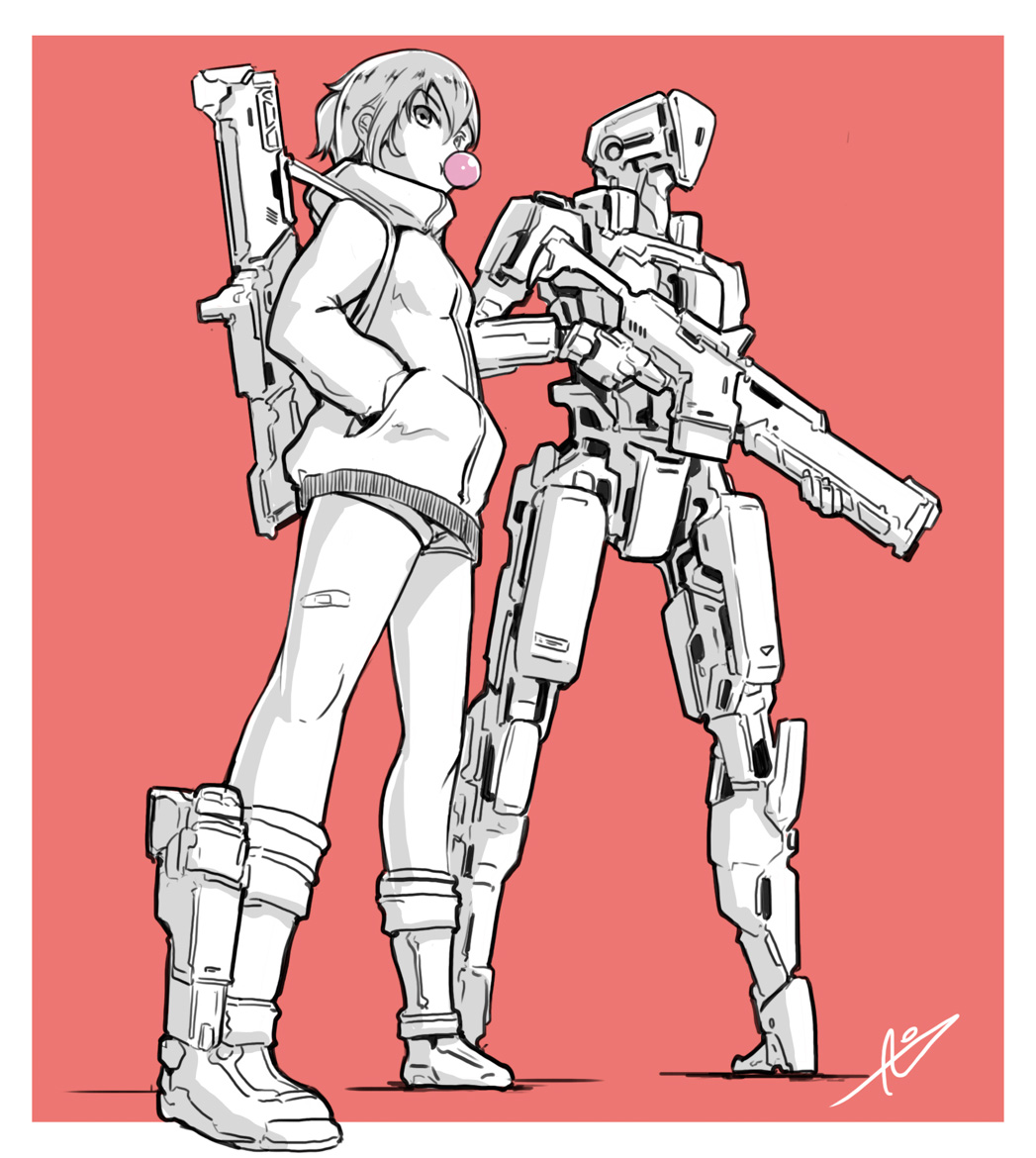 HEN was built on an alternative blockchain called Tezos, which was designed for quick, cheap transactions. Minting (listing your artwork) on a popular Ethereum-based marketplace can cost hundreds of dollars when gas is high. Minting on Tezos? About 70 cents (based on current AUD exchange rates). While it’s difficult (perhaps impossible) to pinpoint the exact carbon footpoint of a single NFT-related transaction, there’s no denying that Ethereum as a whole is power-hungry. Minting and transacting with Hic Et Nunc means you can sleep easy at night knowing you’re not pouring gasoline on our already burning planet.

(Note: Ethereum is in the process of switching to a new system that should make it roughly as efficient as Tezos by sometime in 2022.)

HEN was designed from the start to be a stripped down, raw experience. No centralized curation. No invites. No fancy promotions. Just art and artists, like a never-ending art fair.

It’s a philosophy that has given rise to a vibrant community of artist/collectors that flood Twitter with supportive vibes. While Ethereum-based marketplaces seem to thrive on flippers (people buying NFTs just to sell them for profit), HEN attracts a purer mentality.

NFTs on HEN are also affordable, generally speaking. For about $10, you can find thousands of OBJKTs (what HEN calls artworks) in every imaginable format, including digital paintings, photographs, animations, music—even 3D models and complete games.

New audiovisual #cleanNFT on @hicetnunc2000 to celebrate 1500 followers on twitter.

That all sounds great. So what’s the catch?

HEN can be overwhelming. The lack of curation leaves newbies asking, “Where do I start?” (Hint: anywhere.) Categories and tags help a bit, but be prepared to spend time scrolling through endless feeds.

You’ll need a Tezos wallet. HEN recommends the Temple or Kukai wallets. (No Metamask here.) It’s important to understand that when you’re listing/buying on HEN, you won’t be able to easily swap your NFTs to an Ethereum-based marketplace. Which brings us to another caveat…

HEN isn’t built for speculation. While there are some exceptions, you’re not going to find massive single trades or feverish flips happening on HEN.

More than a slogan

“I’m in it for the art” is a tired meme in the cryptoart space, an ironic bumper sticker slapped on Twitter profiles for lolz.

But HEN really, truly does feel like it was purpose-built for artists. Yes, it’s borderline anarchic—but that’s the beauty of it. It’s an anything-goes, wild west of experimentation and community-building.

In a world of bored apes and countless cryptopunk clones, HEN feels like a quiet rebellion against the pump-and-dump schemes found elsewhere.

Want to learn more about HEN and Tezos?

Share this
Meet Hic Et Nunc: The Eco-Friendly Marketplace With A Die-Hard Community (And A Hard To Pronounce Name)
Editors Pick