Now, possibly more than ever, the divide between young people and old people is palpable. The millennial tribe versus the boomer tribe is something we’re seeing played out across traditional and social media constantly, with people of each generation having often already dismissed the other before they’ve even said their piece.

They Saw The Sun First, which was directed by New York-based Aussie filmmaker Stefan Hunt, celebrates the voices of the elderly, offering them a chance to be heard. “Old people’s speech is not to be dishonoured – after all, they saw the sun first,” says an African proverb from which the short film got its name, an ethos that’s inescapable over the course of its eight minutes running time.

In the piece, which is exquisitely shot, we see dancers and actors interpret commentary on life from elderly people whom they have never met, manifesting physical understandings of their words with a composition from FKJ fluttering in the background. “With all my grandparents gone, I felt a real lack of eldership in my life,” Stefan Hunt says of the film. “I feel like we are bombarded with these authoritative opinions from young people on the internet, but where is the advice of those who have walked this earth the longest?” 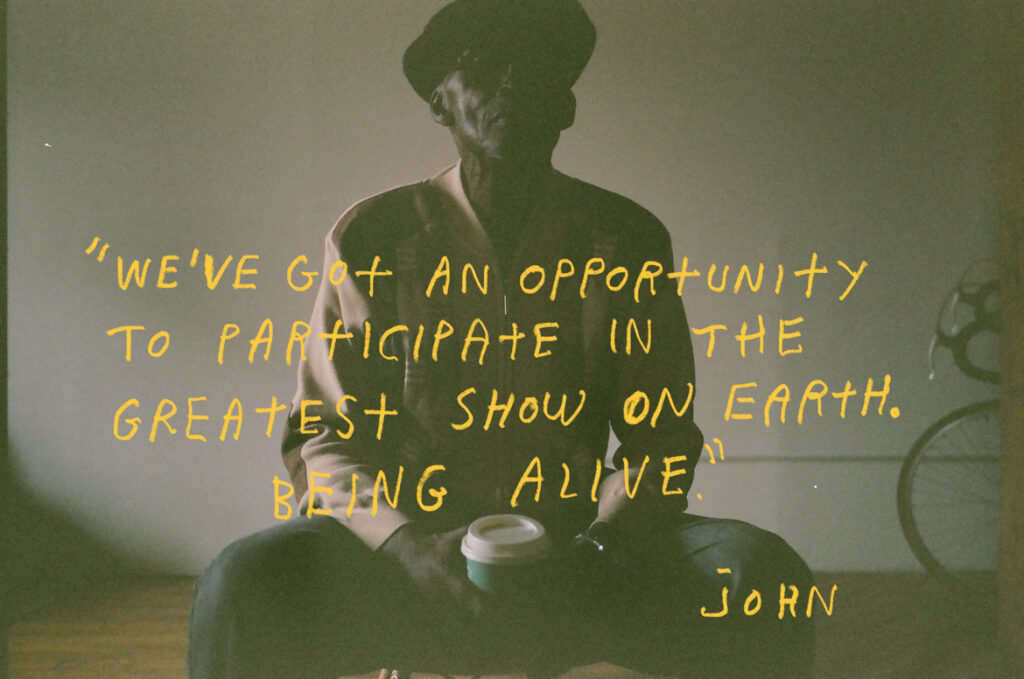 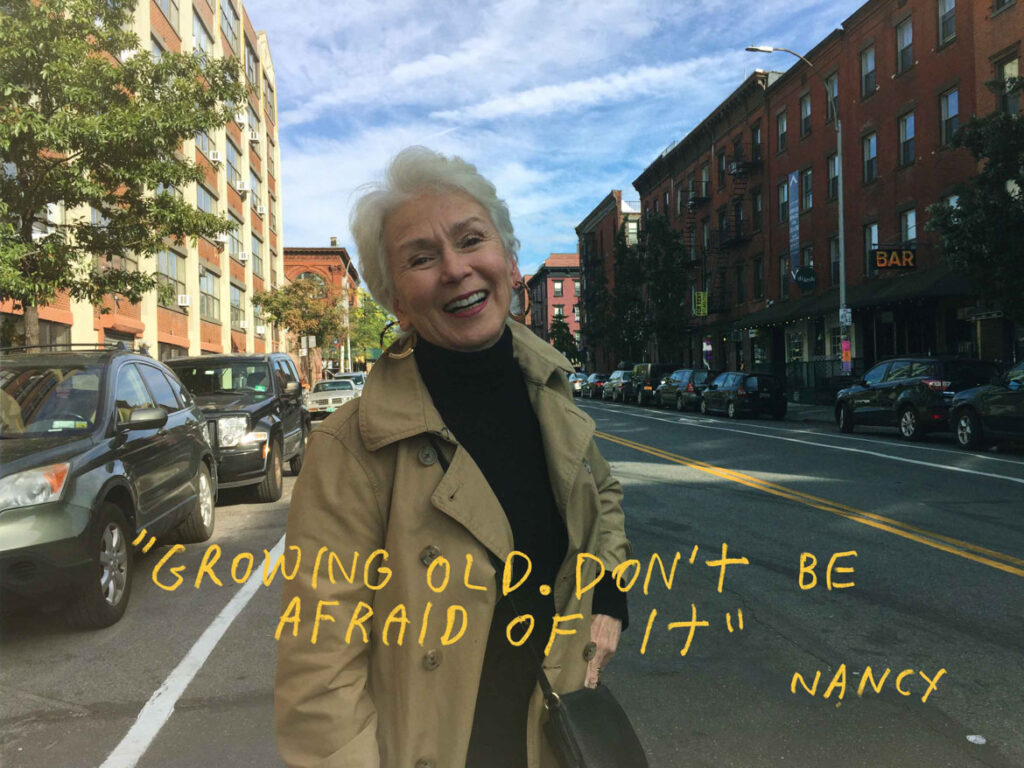 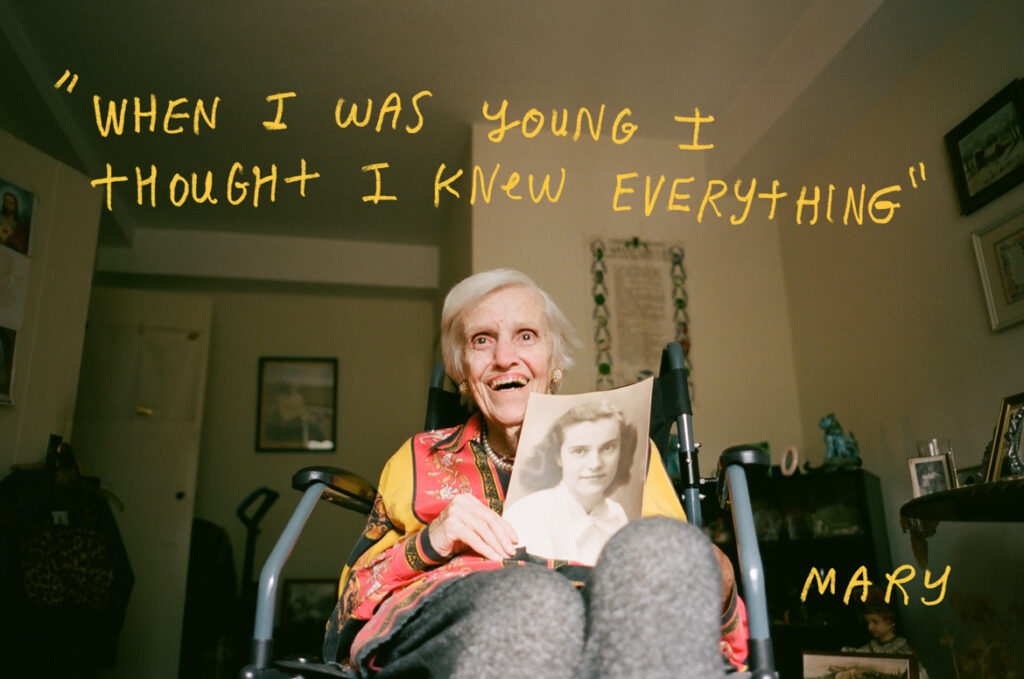 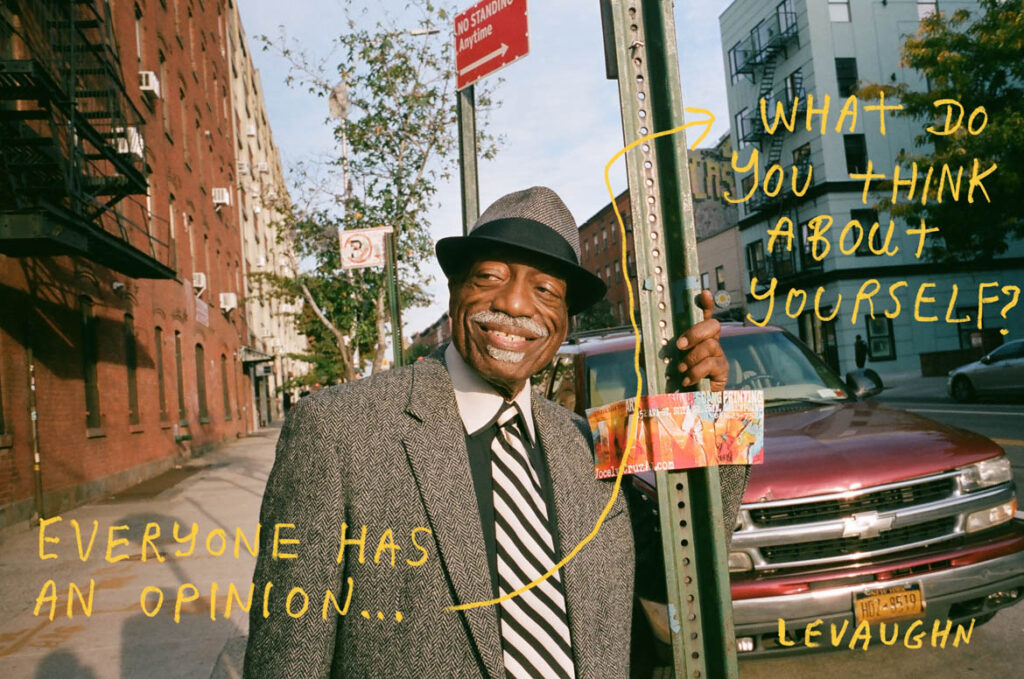