The Sydney outfit deliver their most infectious chorus to date.

Having released a powerful string of singles over the past 12 months including their homage to the Jim’s Mowing franchise, ‘Handyman’, and the ultra-laidback ‘So Easy’, Triple One are just 14 sleeps away from dropping their debut full-length, Panic Force. To get us over the line, the quartet have shared a single that further marks their foray into the mainstream, the vibrant ‘Sunshine’.

The Dixie Nightingales’ 1965 tune ‘All I Need is Some Sunshine in My Life’ and a punchy trap-flavoured beat offer the perfect backing for a typically hook-laden and emotive chorus from Lil Dijon. Broken up by bars from the baritone vocals of Obi Ill and quickfire verse from Marty Bugatti, it’s by far the complete track we’ve heard from the group – everyone is on point here.

The clip, which was directed by Marty and Tyson Perkins offers tongue-in-cheek look at the dating world. Colourful, funny and at times quite salivary, it syncs up with the playful bones of the track nicely. “We’ve been holding onto ‘Sunshine’ for a while now, just waiting for the right time to release it, since we all feel that it’s such a special song,” the group says. “…The last Panic Force singles have touched on our emo roots a lot more, and with ‘Sunshine’ we wanted to show our progression with pop sounds, but still make it sound hard as nails.”

Pucker up an pre-order Panic Force (due October 30th) here. 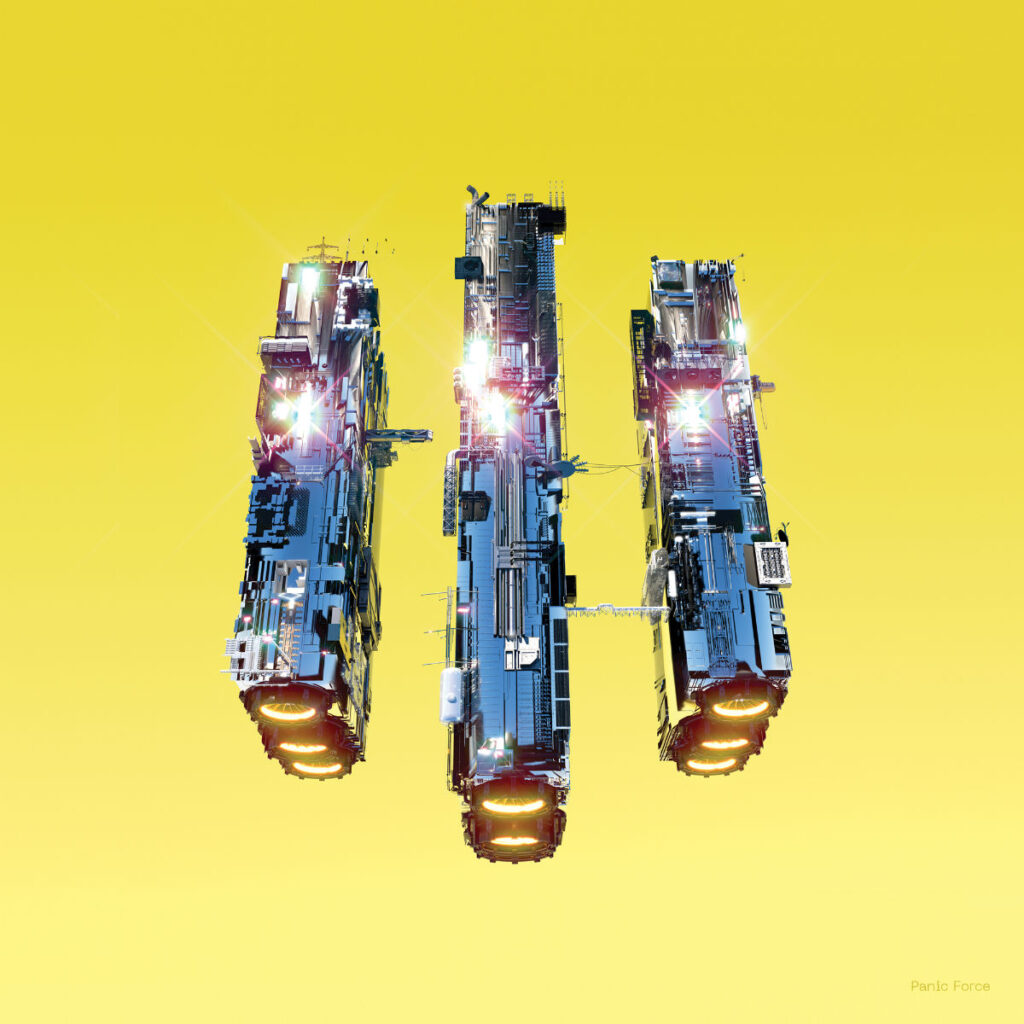 Share this
Watch: Triple One Search For Love In ‘Sunshine’ Video