Anyone who’s ever seen footage of Liverpool-born skater Geoff Rowley will know that he’s one of a kind. His ability to hit huge rails, ledges, stair sets in a way that makes them seem tiny is truly incredible. Determined from the early days of his career to expand the boundaries of what people thought was possible in skateboarding, the mark he has made on the sport is incomparable – and he’s not done yet. As he characteristically puts it; “If my body can handle it, I will push it till the day that I die.”

To celebrate his famed 50/50 at The Staples Center in LA back in 1999, Vans have even erected a bronze statue of the legend. The monument sits at the ledge across from Star Plaza and will live there for 30 days as a tribute to skateboarding and Vans’ recognition of the sport’s magnitude in our culture.

Vans will also be commemorating his contribution to the sport with their <i>THIS IS OFF THE WALL</I> campaign which pairs archival footage and current interviews, detailing his rise to the top of the sport titled ‘Rowley VS’. It includes a much anticipated, all-new Rowley video part to be released by Thrasher Magazine online, will also feature global activations at House of Vans locations and skateparks from Liverpool to Paris.

Head here for more information on Vans X Rowley and be sure to pay your respect! 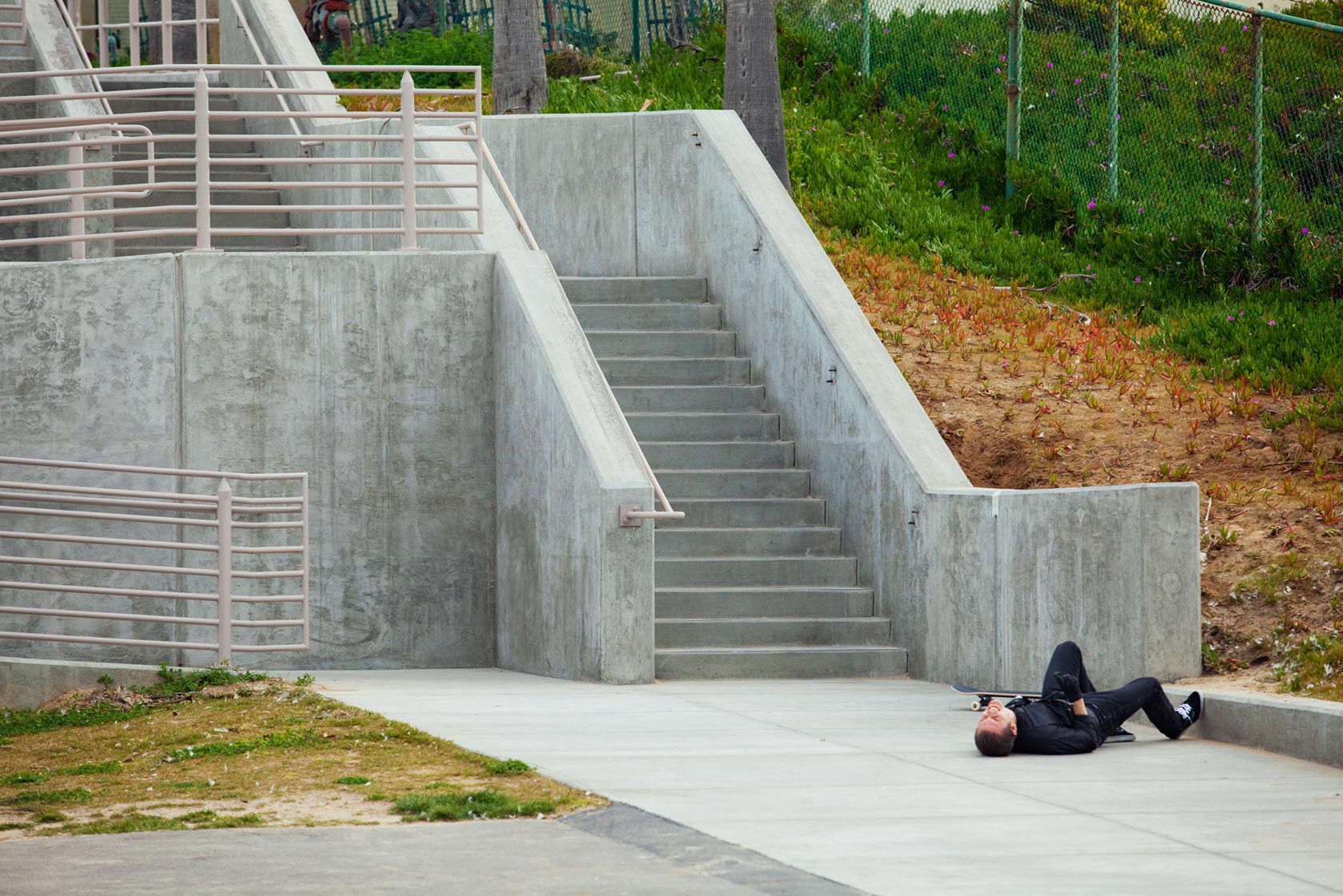 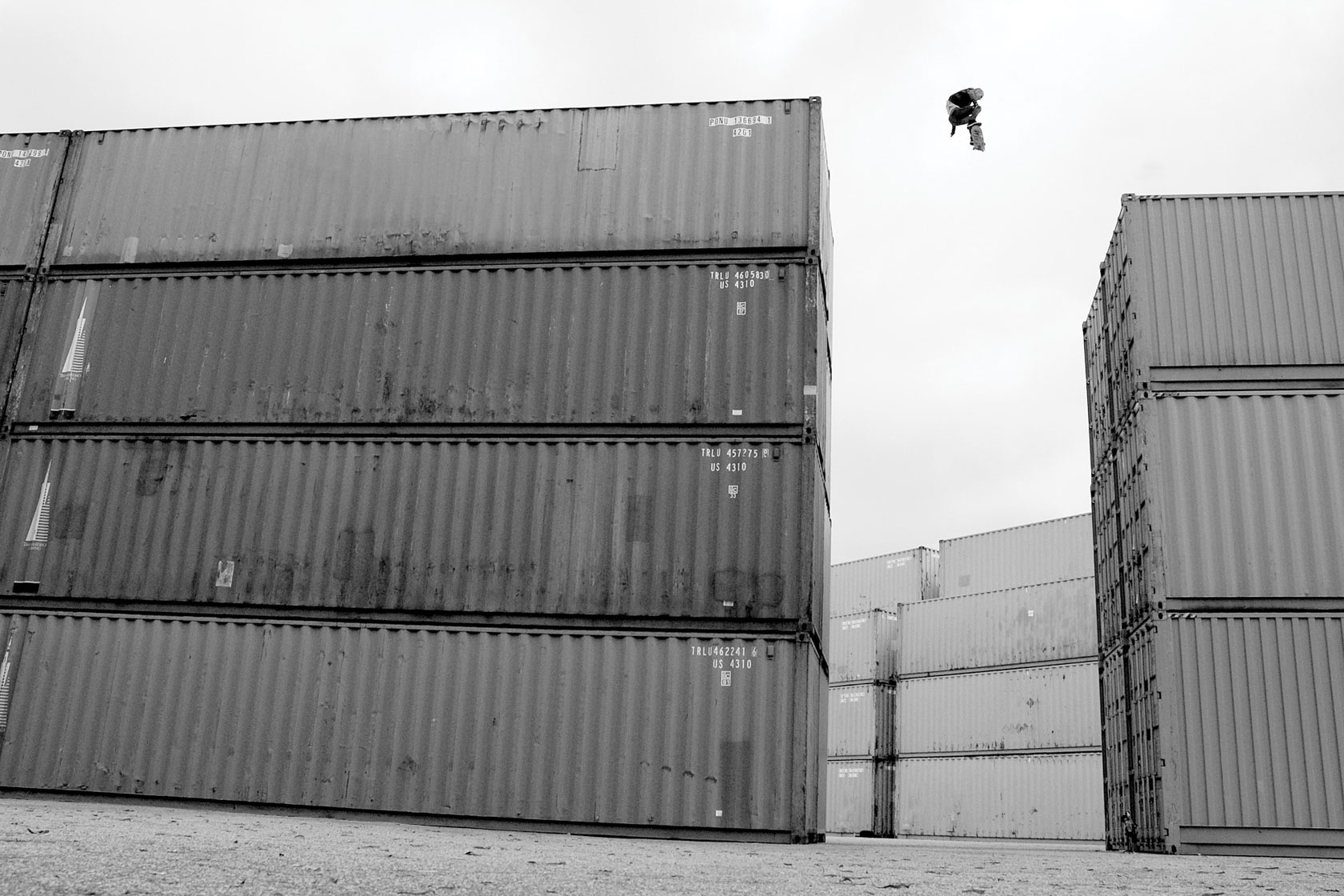 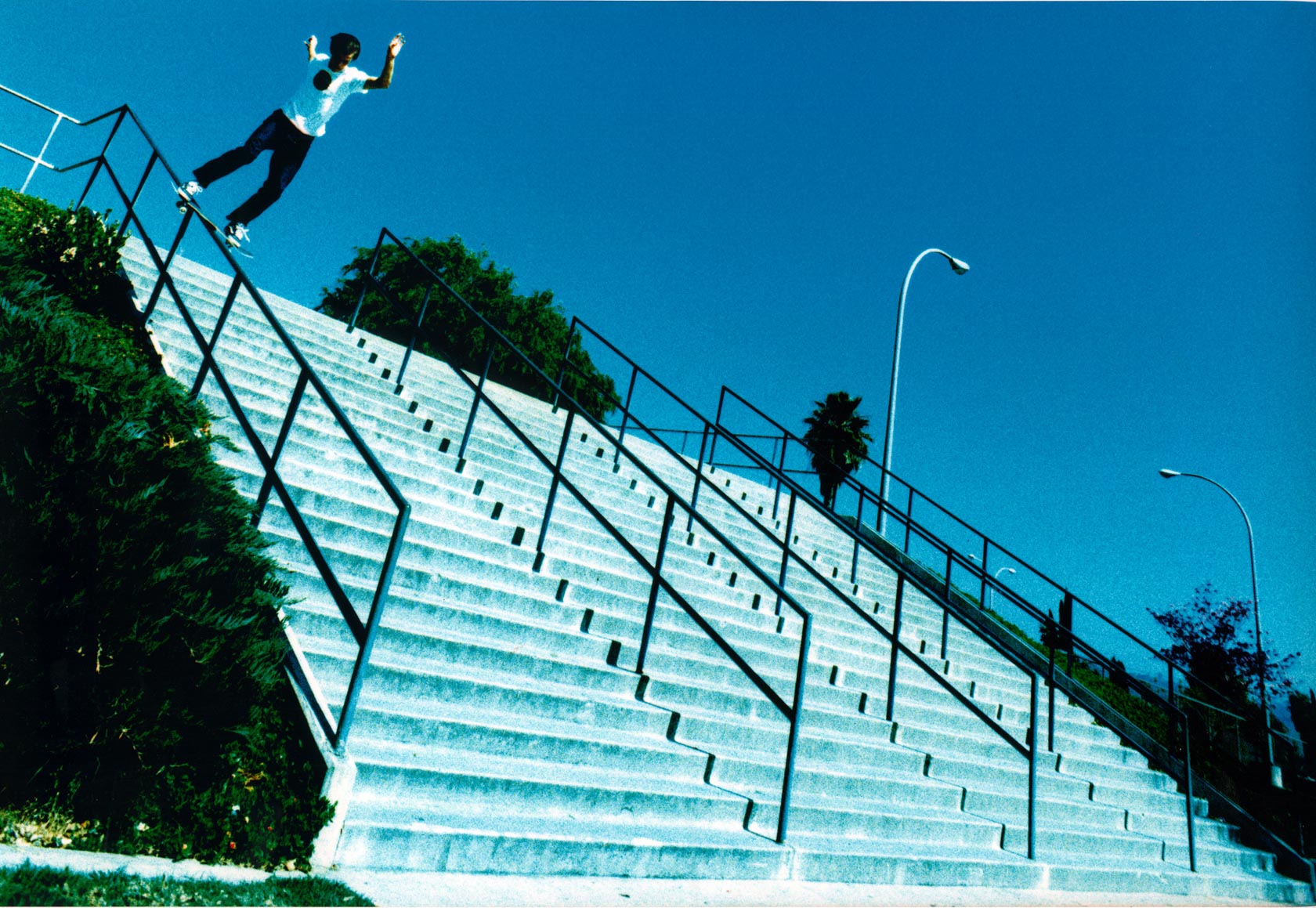