The rise and rise of the kid from Kiama…

At 18 years old, Kieran Woolley has accomplished more than your average athlete. Earning a reputation on the international stage as a loveable larrikin after he bumped into cameraman during his second run at the Olympics, his fairytale journey from the skateparks of the East Coast to his current home US has seen him hit milestones at a rapid rate.

Normally an Independent Trucks ad in Thrasher followed by an invitation to the iconic publication’s AM Scramble in Boston would take the cake in terms of achievements for a young skater, but Kieran’s recent gold medal in the park at the X-Games quickly bumped that off the mantle. His huge varial kickflip to indy over the gap became one of the highlights of the entire Games, with both his fellow pro skaters and those of us watching at home left in stunned silence.

With mind-blowing Monarch, Indy and OJ video parts in the can, we are stoked to be adding to his growing catalogue with today’s drop. Feast your eyes on Kieran’s Boost Mobile intro video below, shot by us on a sunny day in San Diego: 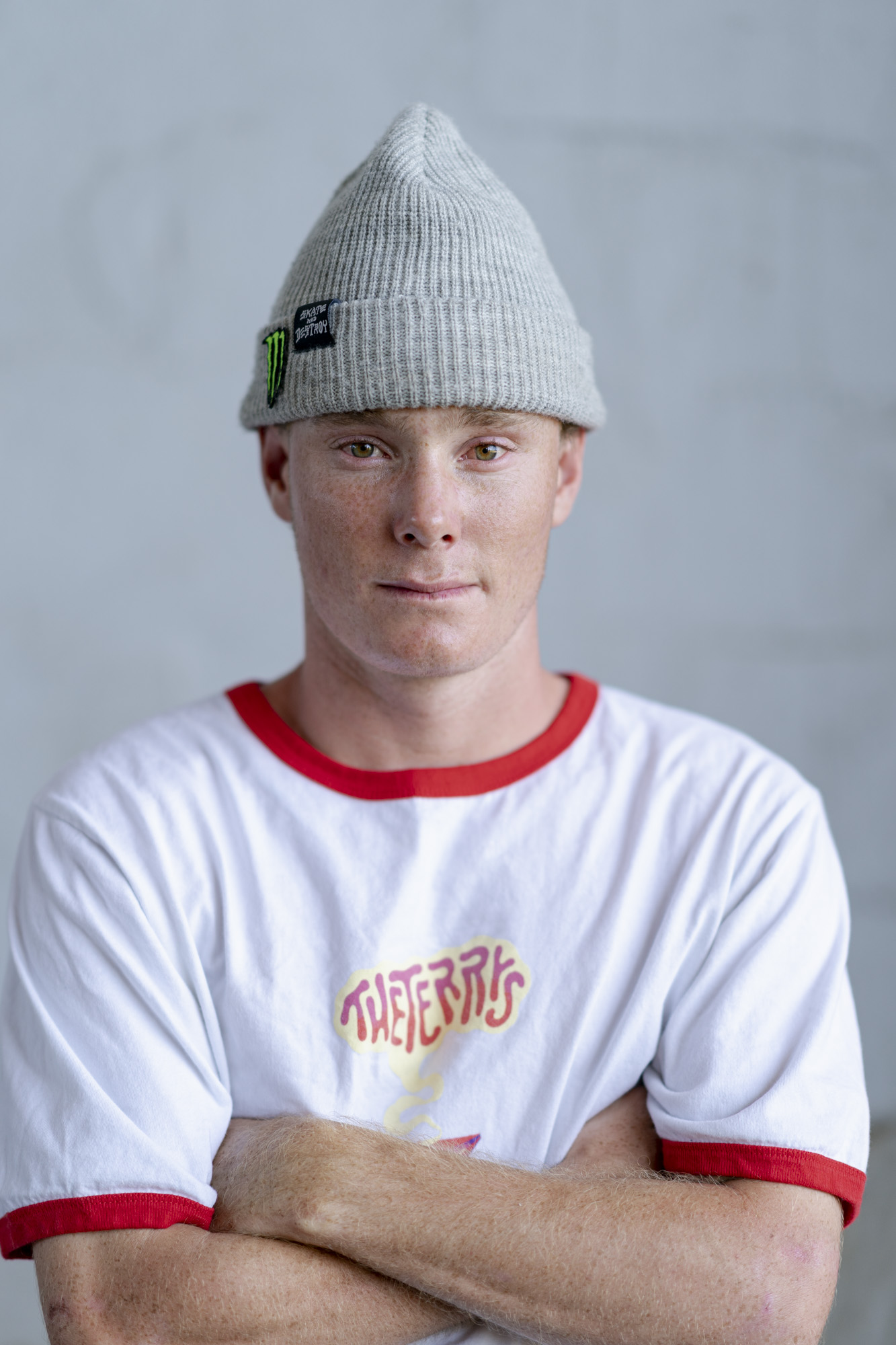 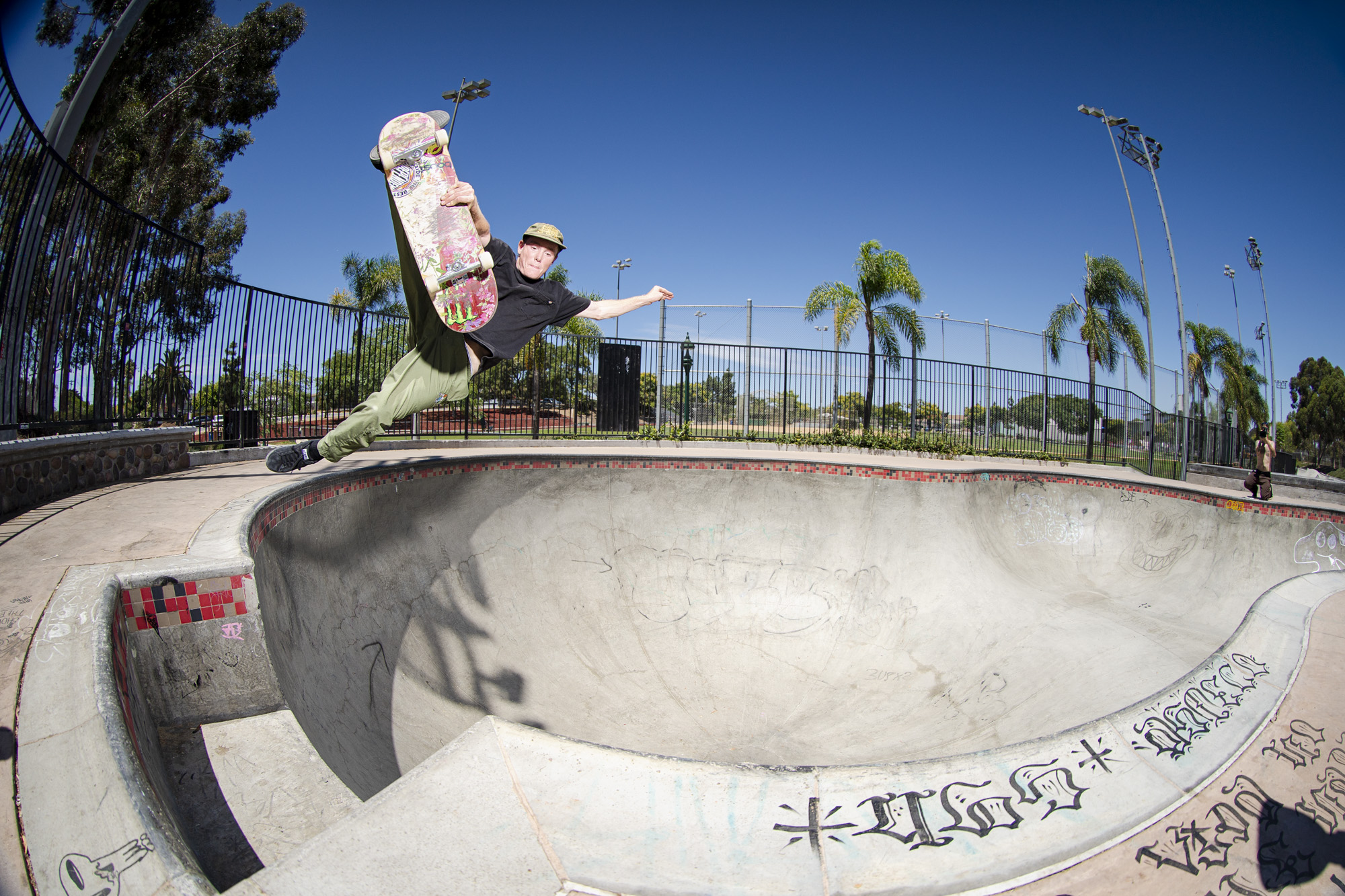 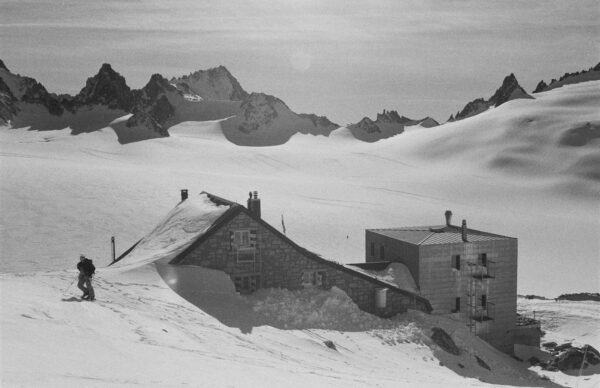 10m Photo Diary: Feast Your Eyes On The Powdery Delight Of Hut-To-Hut Splitboarding In The Alps
Bring on winter!