Like many photographers, Toowoomba-born snapper Darcy Campbell first got involved with shooting as a side-hobby, whilst he terrorised his local community. “I got my hands on my first camera when I was 17, a Canon 30D that belonged to my Mum, which I would borrow to photograph skateboarding, graffiti and other mischief we got up to when we were growing up,” he says.

After leaving Toowoomba, the 22-year-old became beguiled by the ocean which coincided with his first experimentations with film photography, which as you can see, he’s taken to like a pro. “Having grown up 3 hours from the beach it was just never a big part of my upbringing. So once I got a bit older and started venturing down more I became hooked,” he says. “The colours at the beach come out beautiful on 35mm film too, which is a big reason I shoot so much film.”

On top of shooting for labels like Ziggy Denim, Windsor Smith and Ossix Swimwear, Darcy has also found himself in the middle of many a mosh, getting sweaty with his trusty camera in hand. “As much as I love shooting at the beach, I do have to admit shooting live music is probably my favourite. The atmosphere and energy combined with the being around heaps of my mates and other absolute legends I’ve met, makes it one of my favourite things, and I miss it heavily thanks to COVID,” he says. 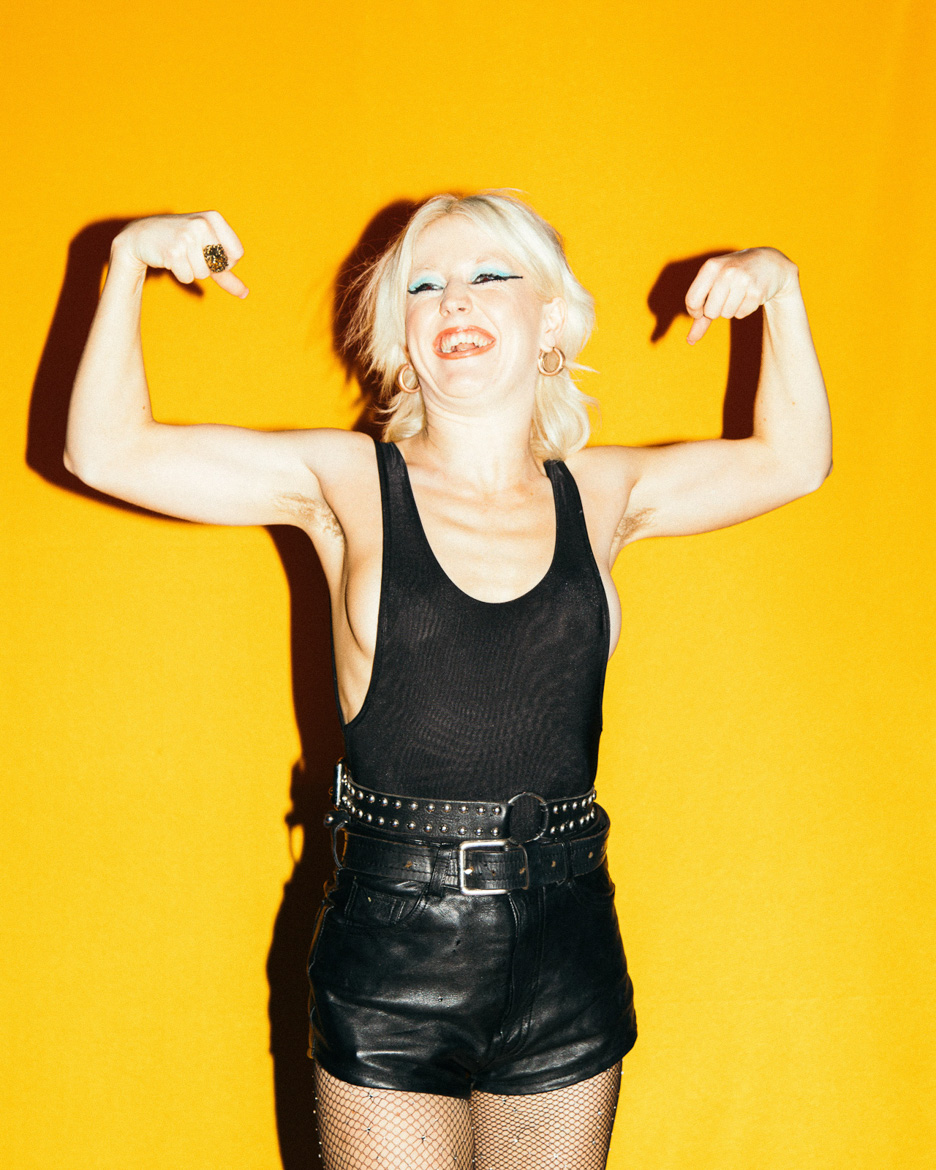 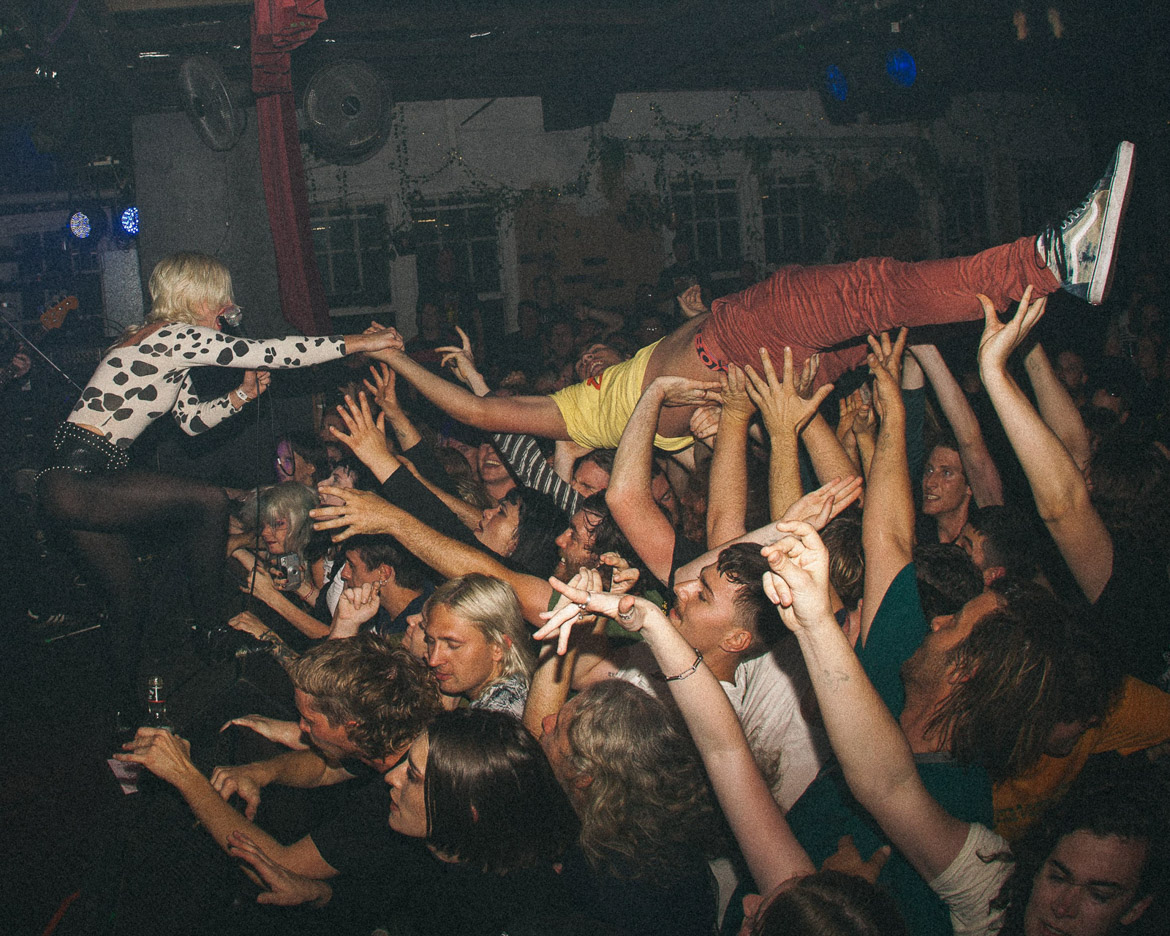 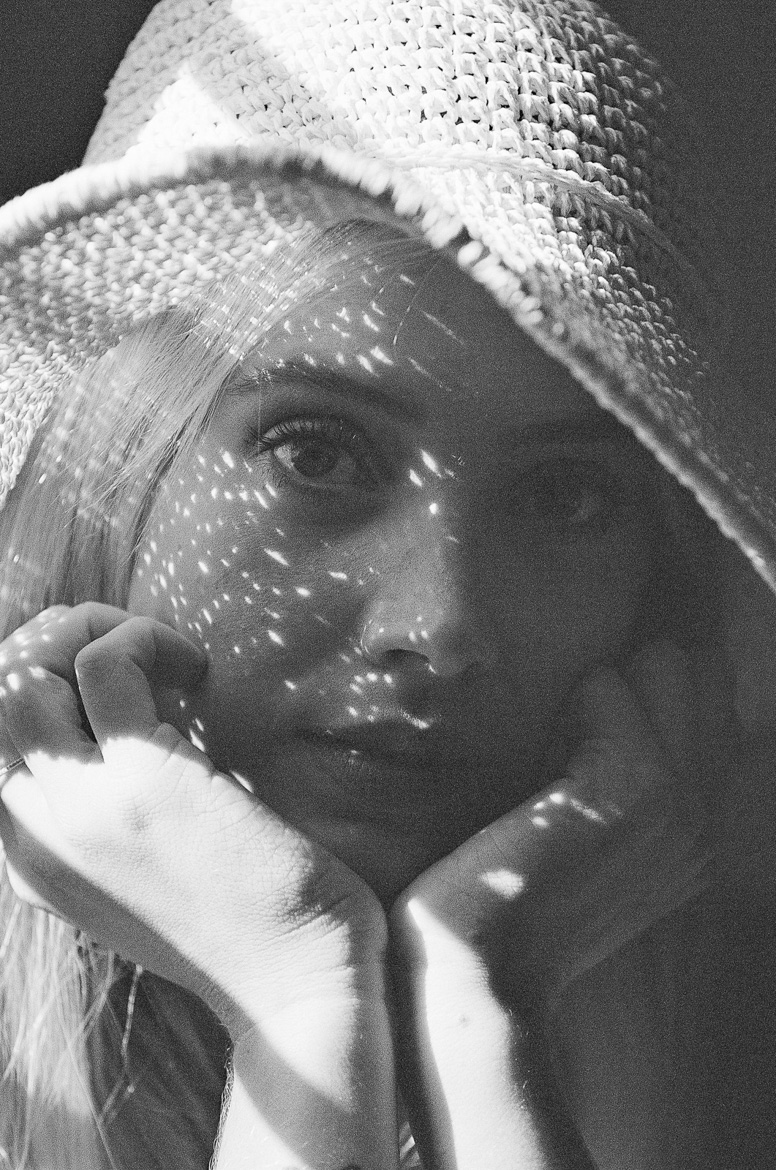 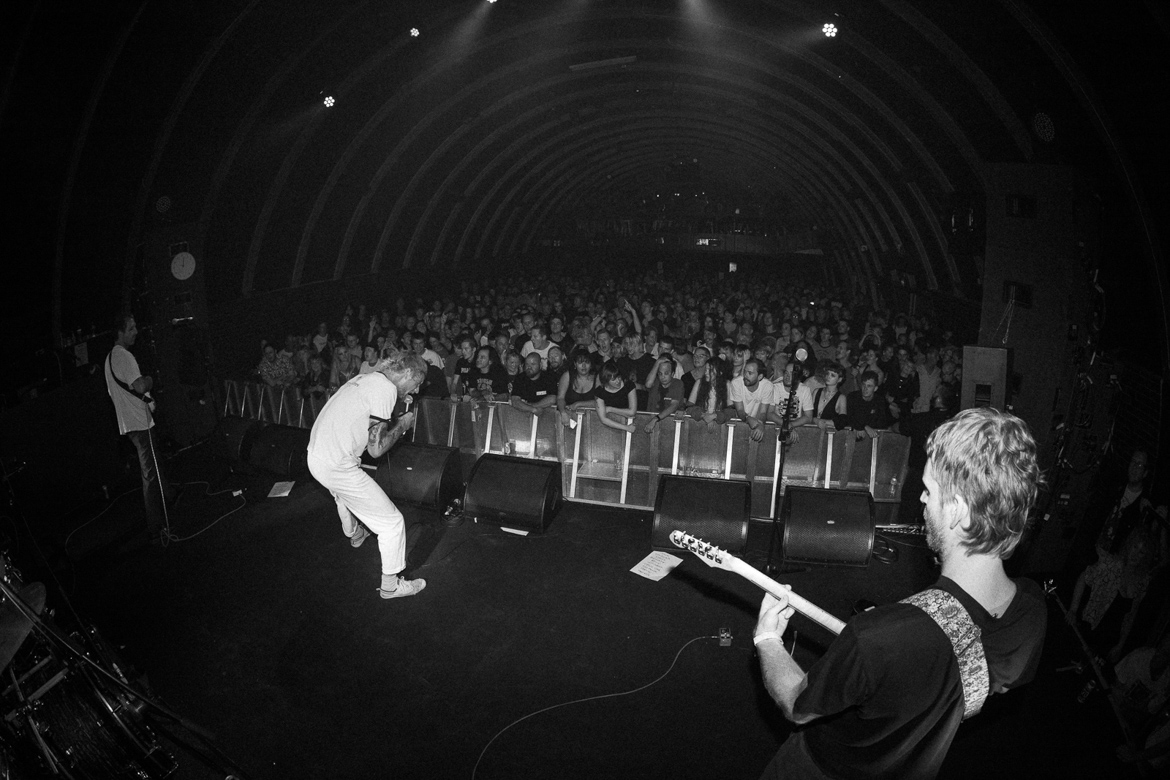 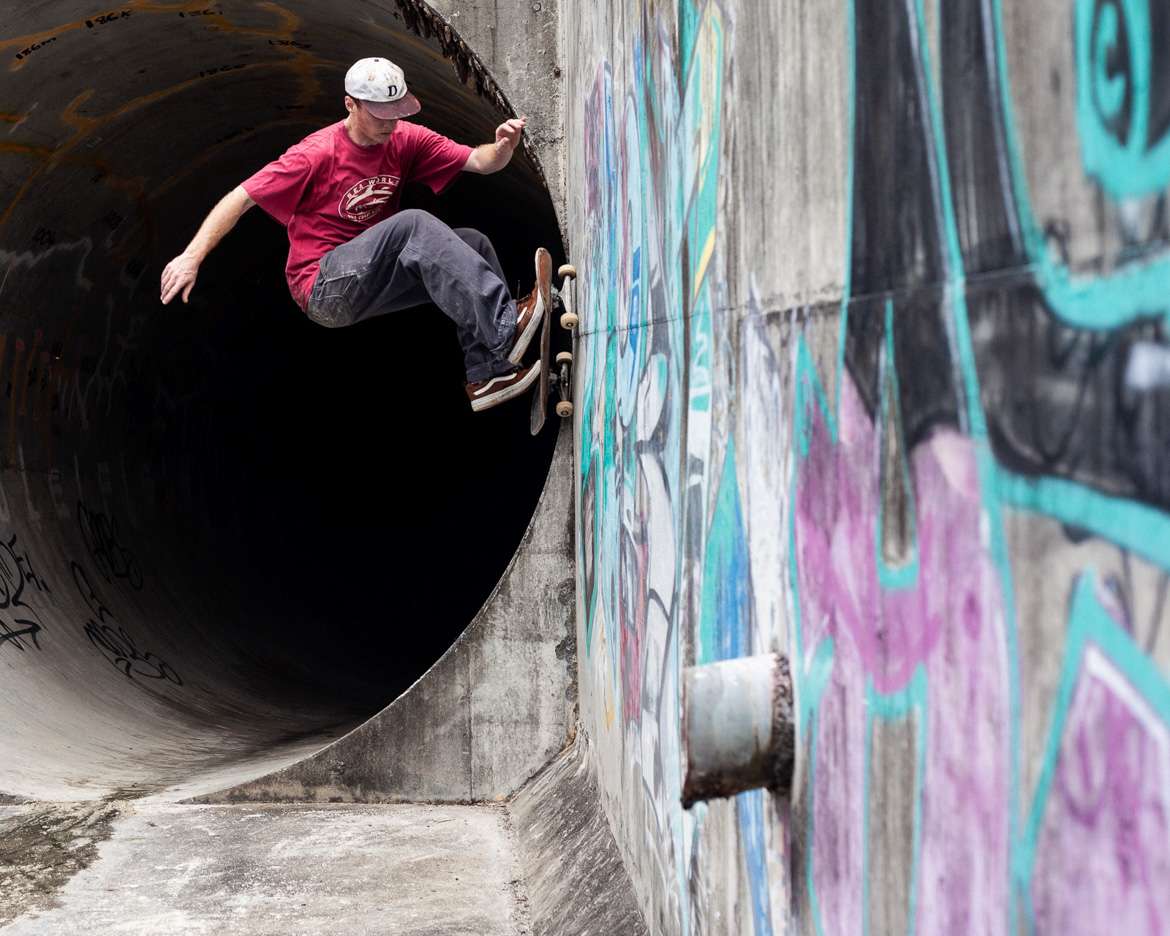 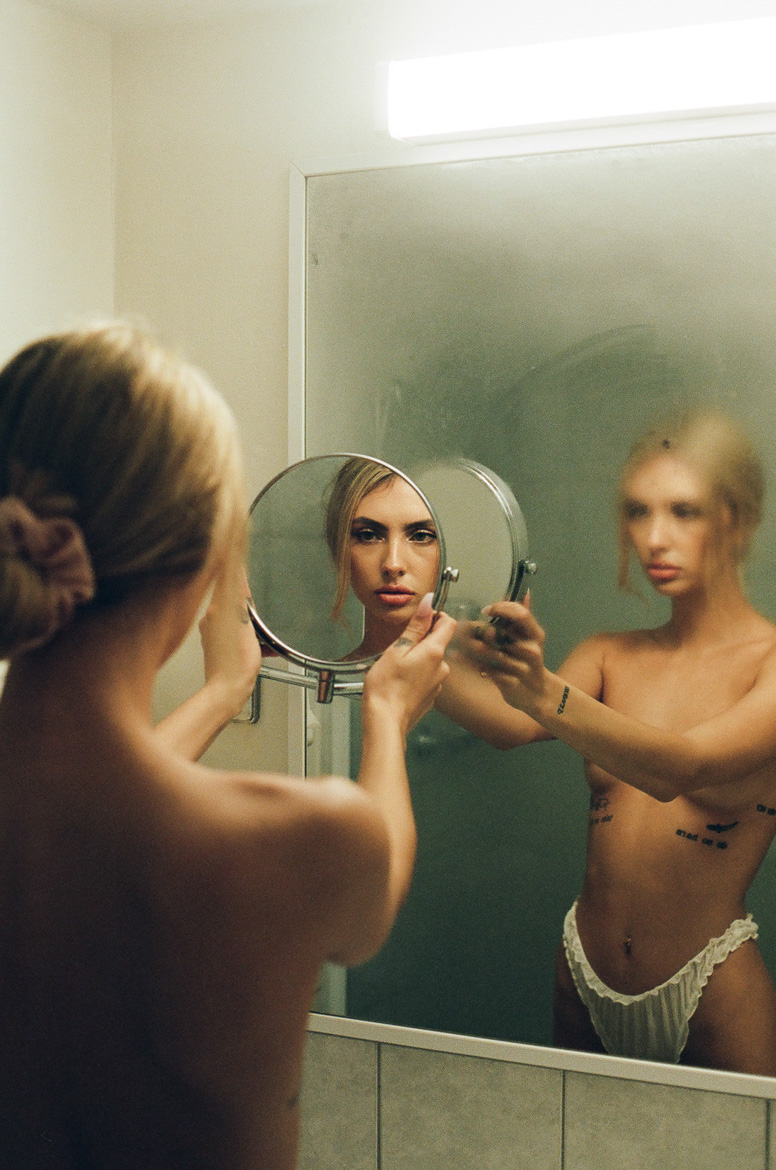 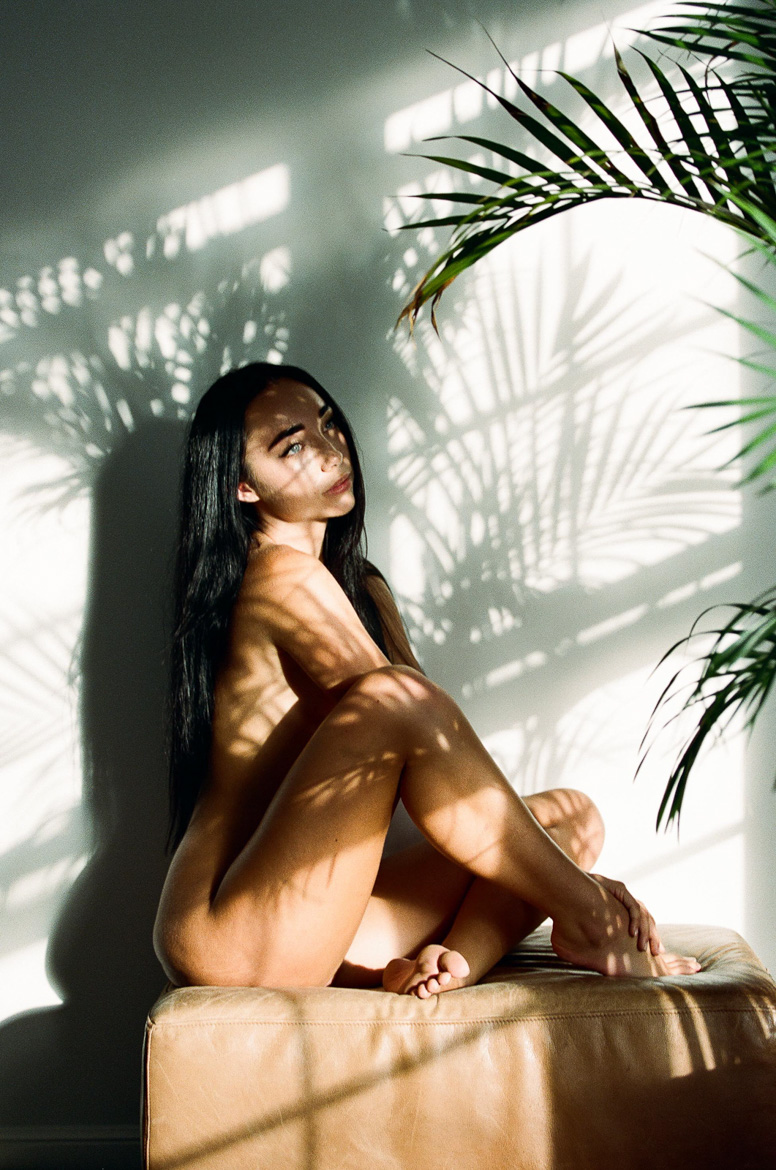 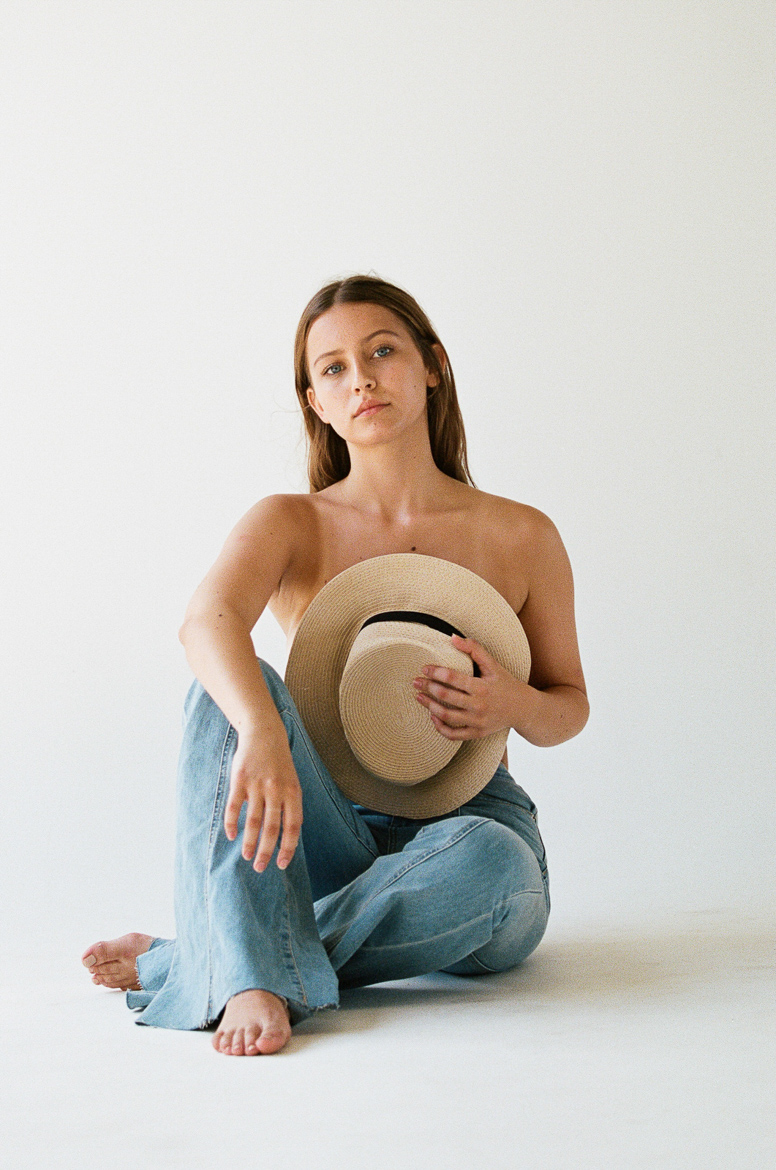 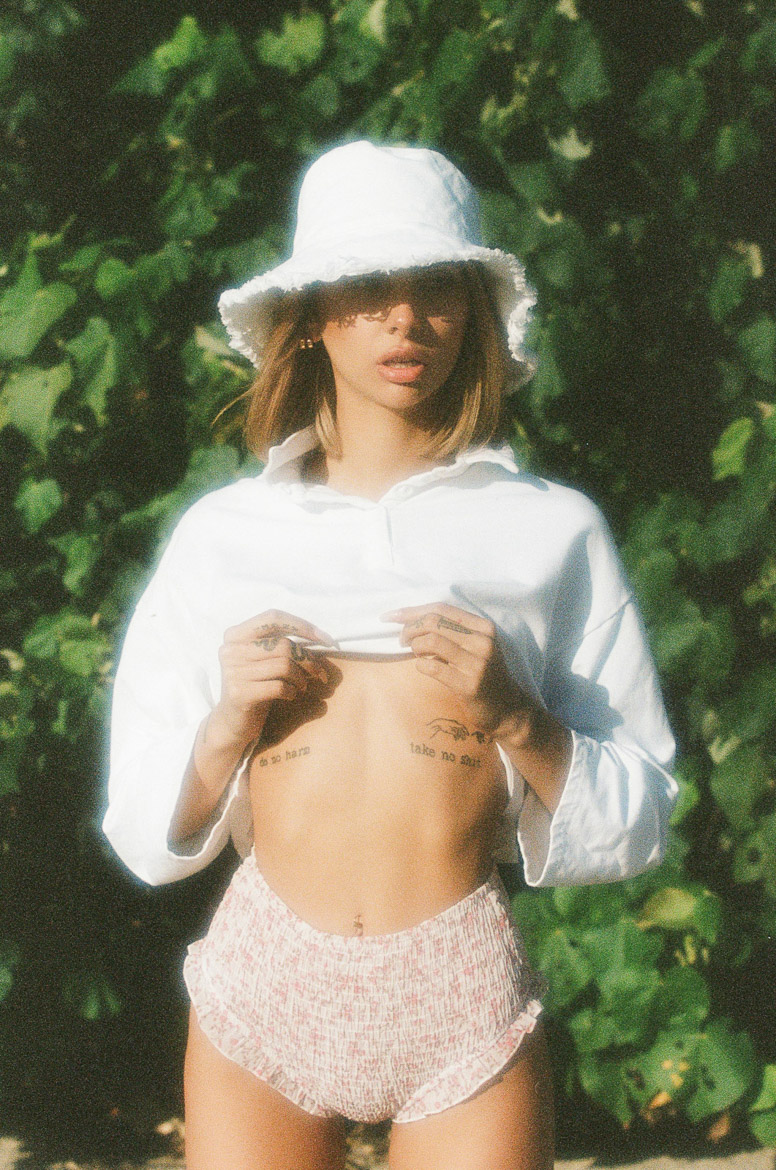