23-year-old Michael Park thinks of his portfolio as somewhat controversial, which is an interesting descriptor for a largely tranquil portfolio of snow-capped mountains and coastal sunsets. And while the scenery Michael captures is incontestably picturesque – one shot of a sky-bound highway could cover a NatGeo magazine – it’s the process with which he develops his shots that could be deemed controversial.

“I think my style is controversial because of the degree I manipulate my film scans in post. I have been asked why I shoot film if I end up digitally processing it anyways, and my answer is that the texture and dynamic range of film cannot be replicated with digital technology to an extent that I am satisfied,” Michael says.

Although this manipulation might be questioned by other photographers, Michael’s processing techniques are representative of the broader uniqueness of his work. Growing up in Seattle but having since moved to Brisbane, he’s seen both ends of the environmental spectrum. From the ski seasons of Washington to summers in QLD, the natural world has always been Michael’s muse – something he first captured with his first-ever camera, the Nikon FM.

Michael is most interested in what he calls “ethereal, otherworldly” scenes, two adjectives which come to life in his shots of a pink-hued full moon or road meandering into the horizon at sunset. Elsewhere, in his urban work, Michael pulls focus from the city’s inhabitants to capture neon street signs and a commuter-less train in the evening. His focus on people’s surroundings, rather than people themselves, is intentional.

“I rarely photograph people. If I do, it will often be just a silhouette or have their faces out of focus. I do this because I want my art to be an experience that people can relate their own memories and emotions to. I think it’s harder to evoke nostalgia with photographs that detail the face of a stranger,” Michael says.

Given his human-less portfolio, you’d be forgiven for thinking that Michael rarely interacts with people while out on a shoot. However, he counts some of his wildest photography moments as those in which people nearby have mistaken his intentions. “ Posting up with a tripod and a tank like the Mamiya RB67 outside of people’s houses in the dark doesn’t always get the best reactions. I’ve been yelled at, questioned by the police, and almost robbed; I’m just trying to make art guys!” 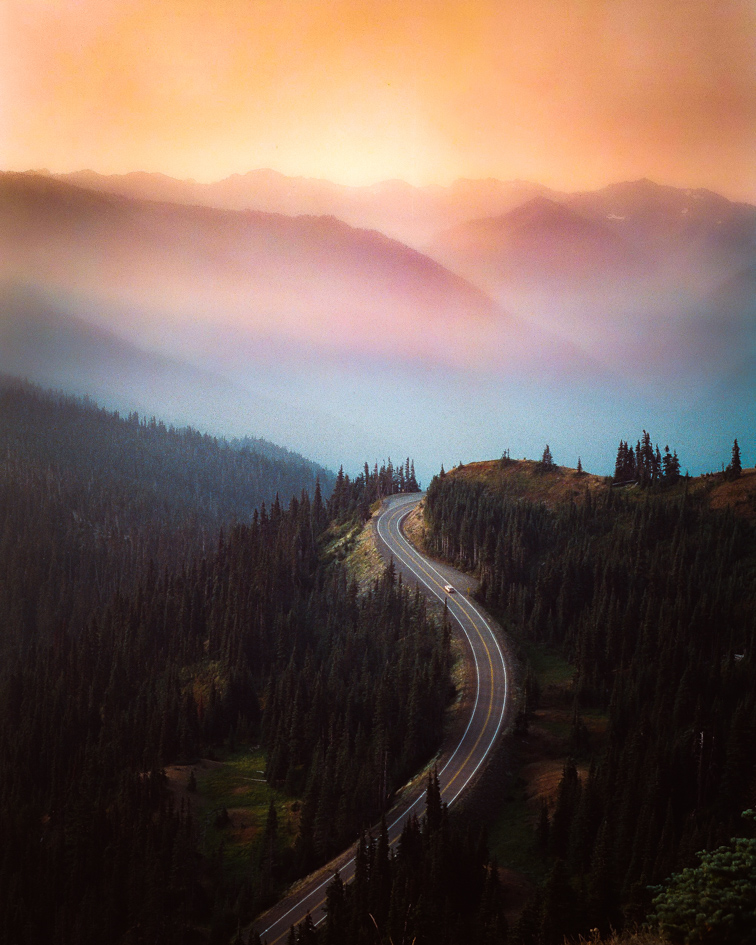 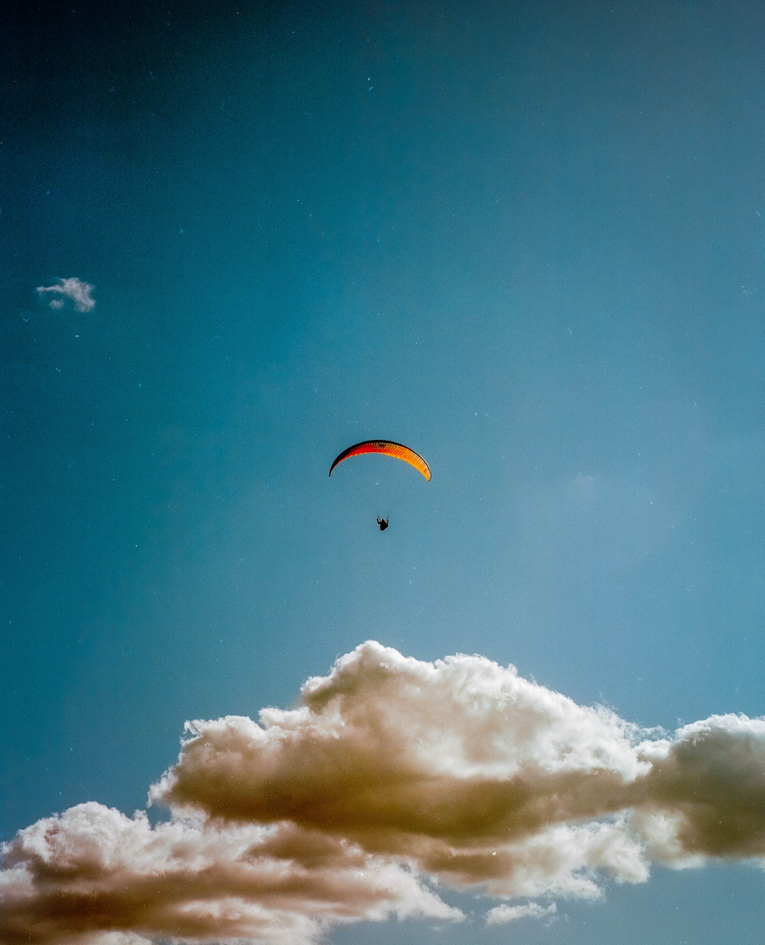 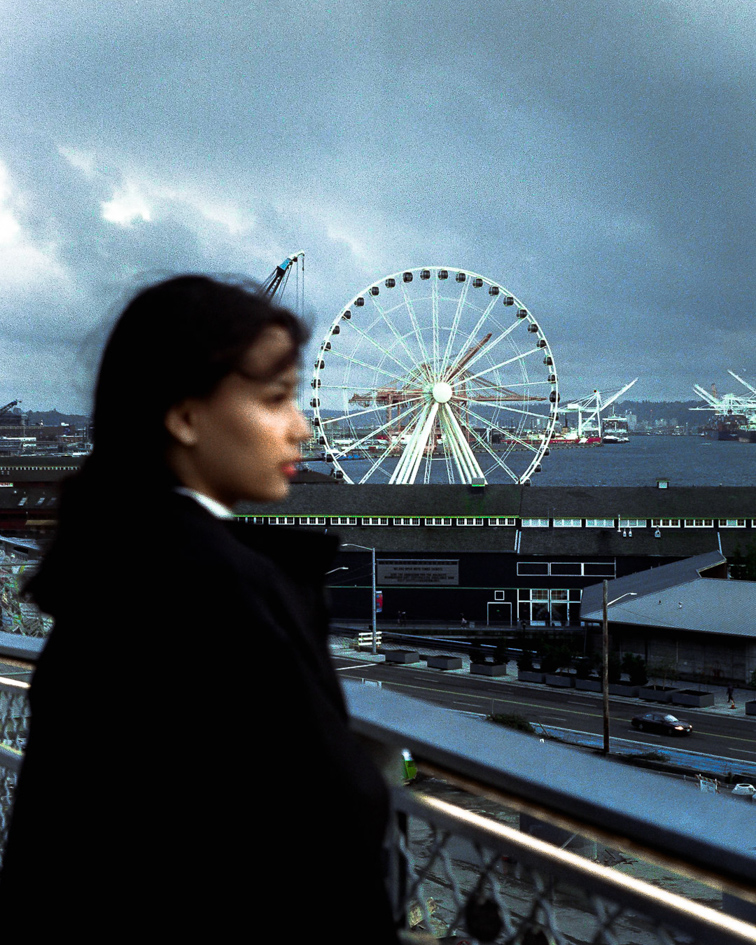 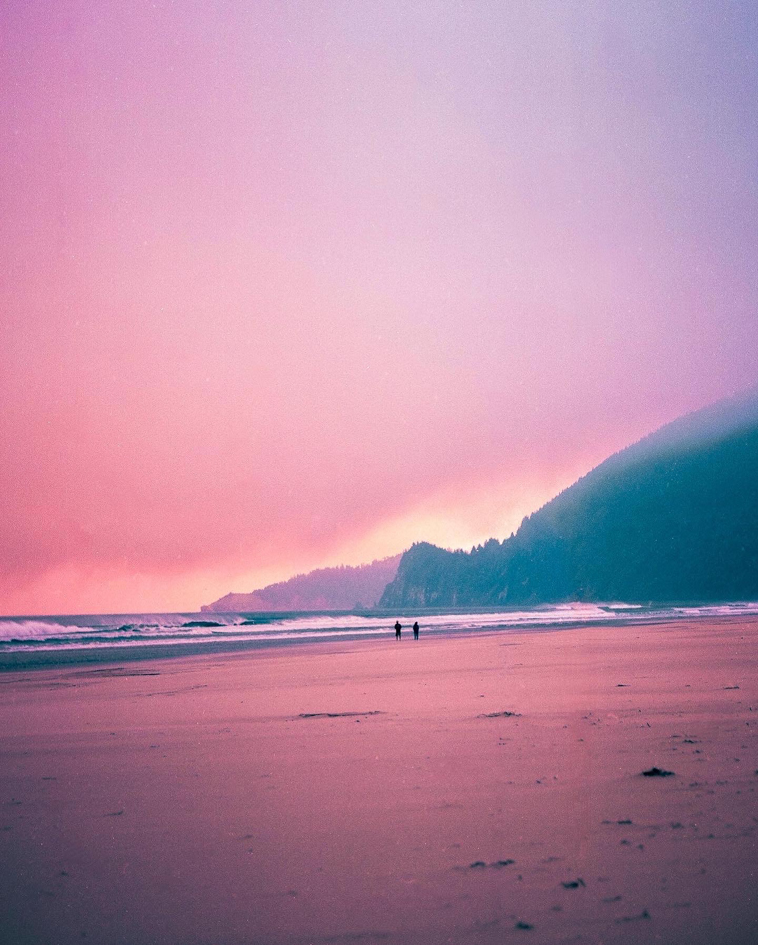 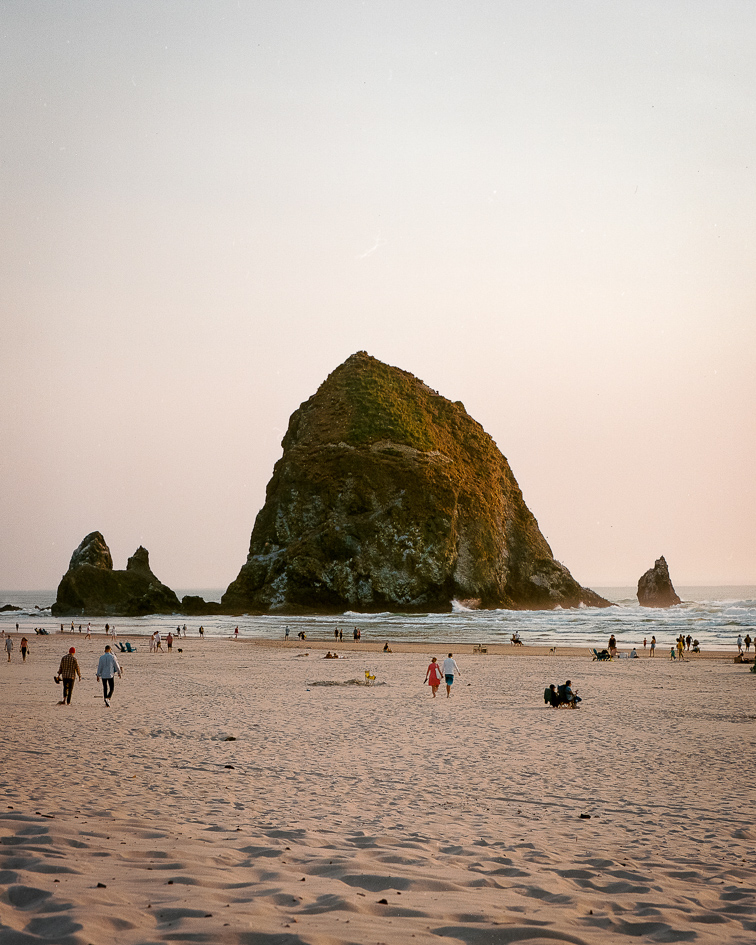 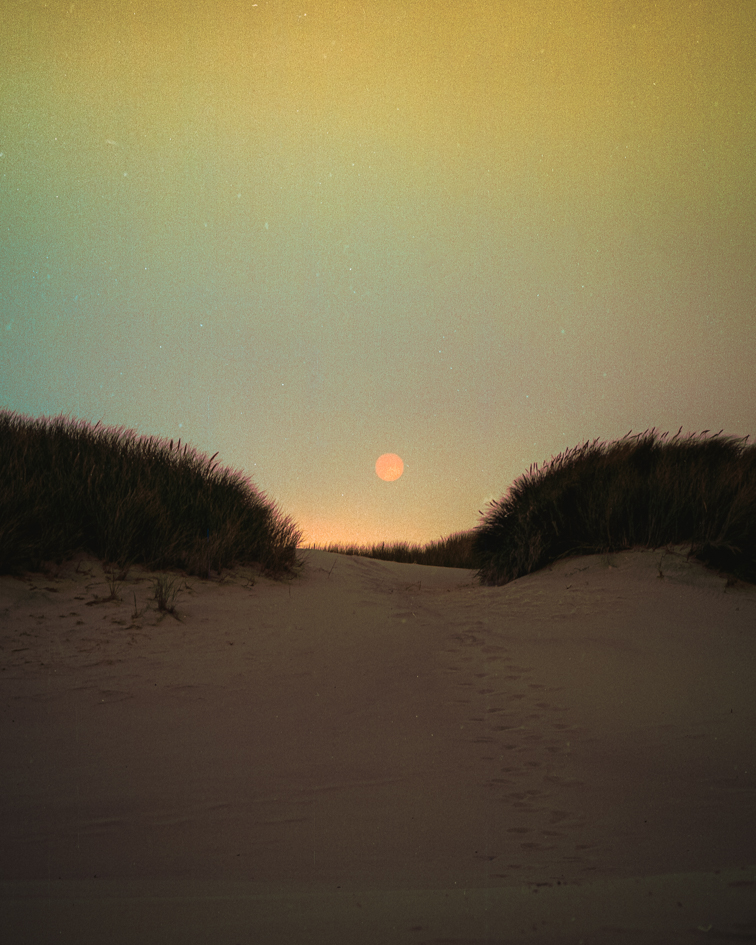 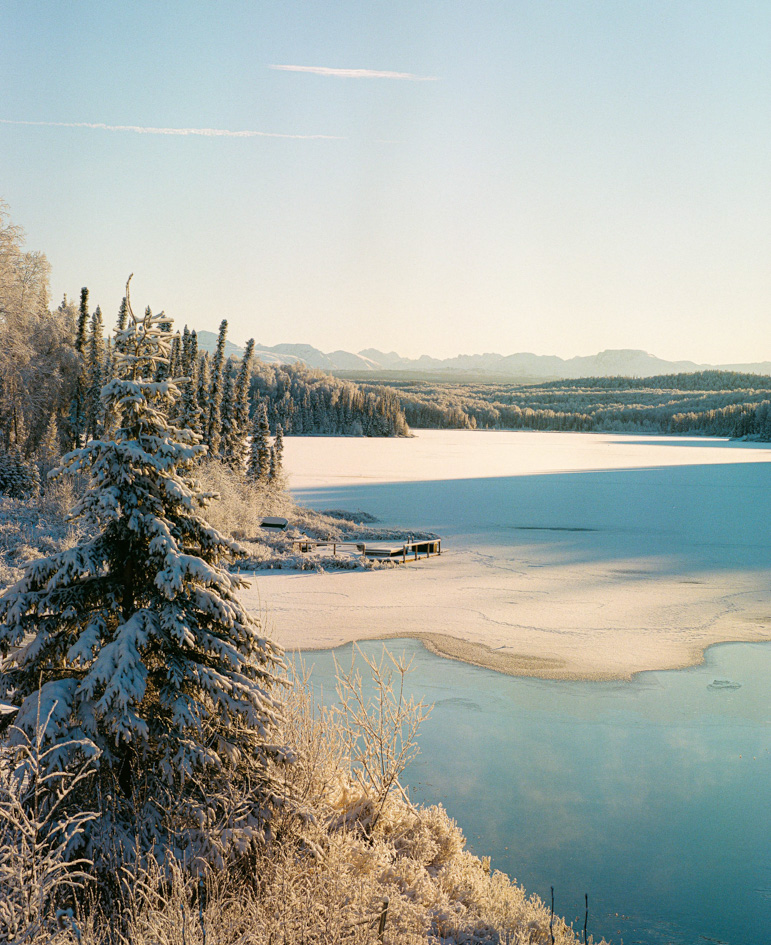 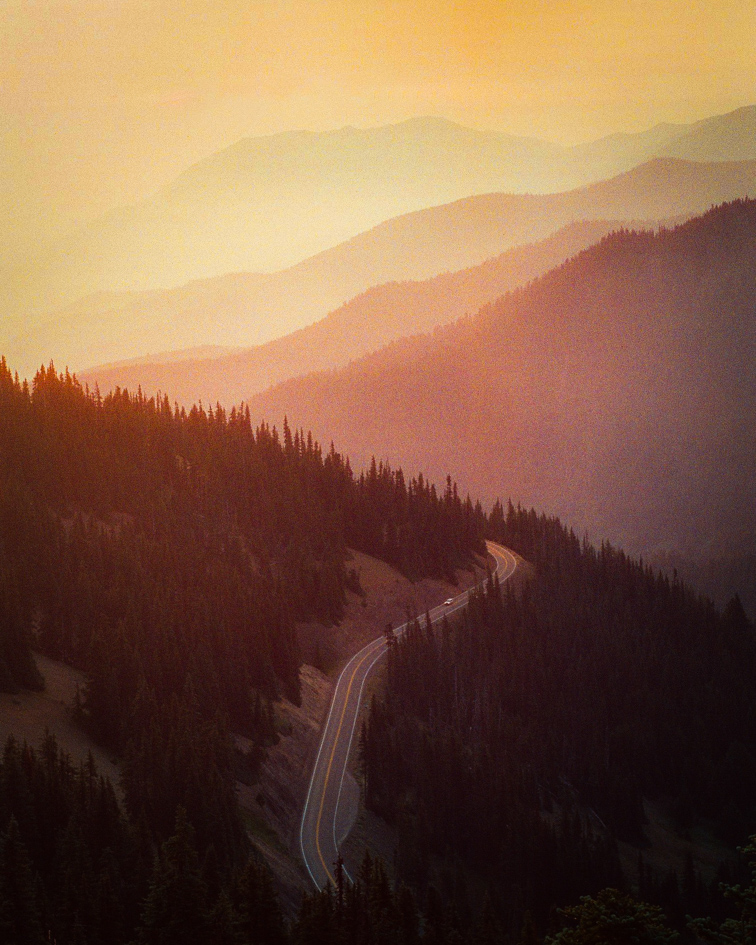 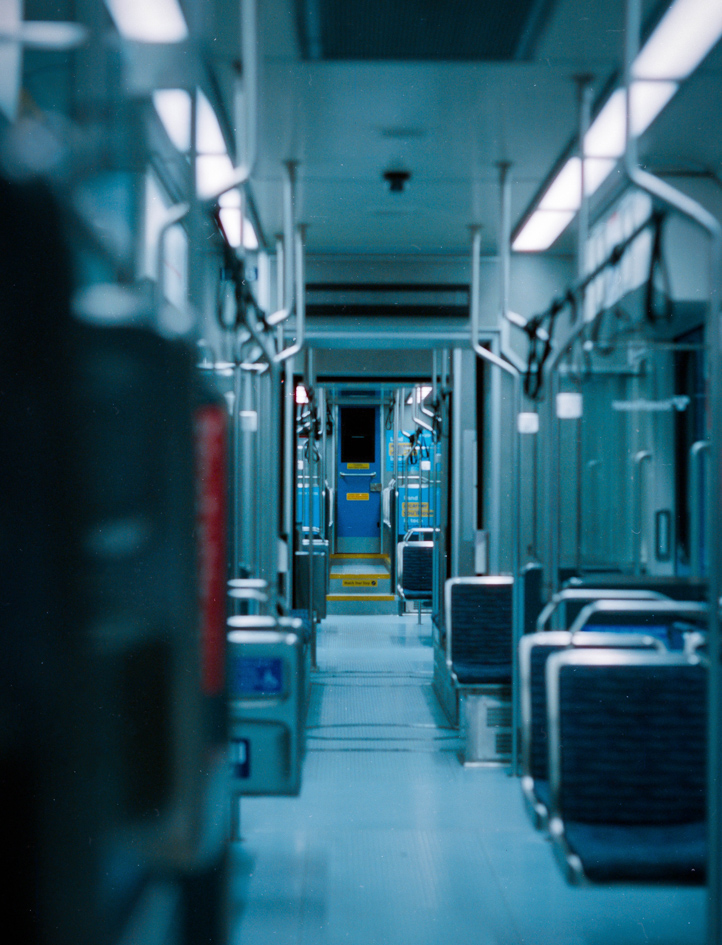 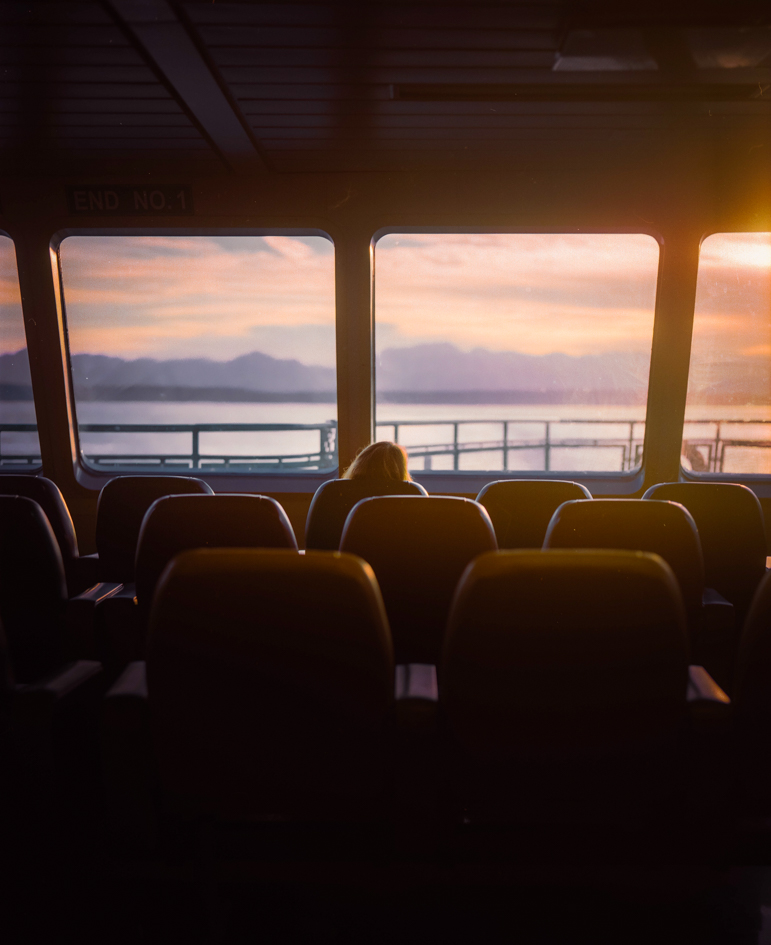 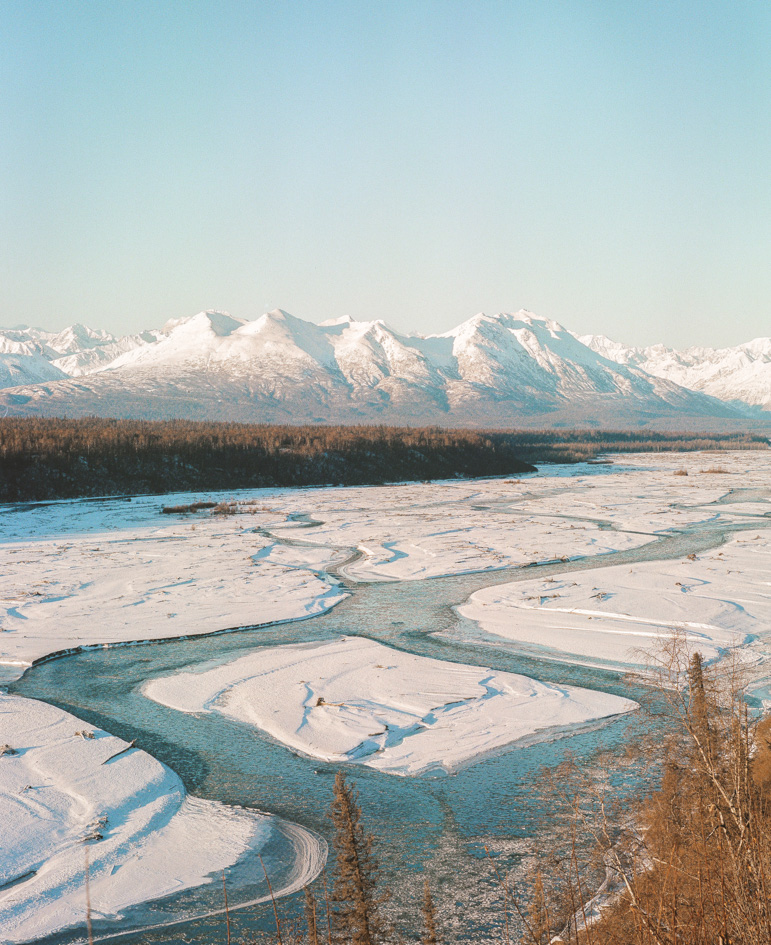