If there was such a thing as Gonzo photography, Jarrad Seng would be Hunter S. Thompson…

Not that you’d know it by looking at his shots – they look like they were taken by a mathematician, hell-bent on clicking that button at the perfect moment. No, we get the impression that Fremantle-based snapper Jarrad has something of a devil-may-care attitude from the stories the 33-year-old has shared with us. Like the one where he bullshitted his way into shooting a music festival with a camera he barely knew how to use:

“The first DSLR I ever held was a borrowed Canon 400D on the day I bluffed my way into the media pit for West Coast Blues and Roots Festival in 2009,” he says. “I was sick of standing up the back of venues with a notepad reviewing shows for street presses, so I thought what the hell… if I just tell people I’m a photographer now maybe they’ll just so believe it. And then there I was fighting it out in the media pit shooting Paul Kelly and John Butler. It was epic to experience music in this way I hadn’t ever before. And the photos didn’t come out too bad either (the previous night I had spent googling ‘how to use DSLR?’).”

That was the beginning of a career that would see him document a kind of global citizen lifestyle. Whether he’s touring around the world with musicians, heading to the far reaches of the planet, or famously impersonating Steve Aoki (yes, that was him), it seems like Jarrad has an all-or-nothing spirit that results in him extracting the best from any situation, which shows in photography.

“There has been a lot,” he says when recounting his wildest experiences from photography. “Witnessing the craziest display of the Northern Lights I’d ever seen, alone in the Icelandic wilderness… Passing out from exhaustion in the middle of Deadvlei in Namibia, and then waking up to the sounds of jackals in the distance, in complete darkness with no idea where my mate was (he had also fallen asleep, some fifty metres away)…”

“Last year on tour with Passenger, after shooting a big show I found myself extremely intoxicated at Ed Sheeran’s birthday party at a Pizza Hut in Brazil… and in a drunken stupor put in an offer on an apartment I had seen on RealEstate.com. I have no memory of this. All I know is that I woke up the next morning to the tour manager banging on my door because I was holding up the entire tour bus… and an email subject line ‘Offer Accepted’.”

His philosophy is pretty simple: push the boundaries and don’t hold back. “I love the extremes, he says. “I love seeking out remote places in nature, and the accompanying feeling of being totally alone in the wilderness. Iceland is a predictable but special favourite of mine, where I’ve been shooting and running workshop for many years.”

If you’re thinking that a doco on Jarrad would make for some great watching, back the fuck off. It’s my idea. For now, check out some of his finest photos below and head here to follow him on Instagram: 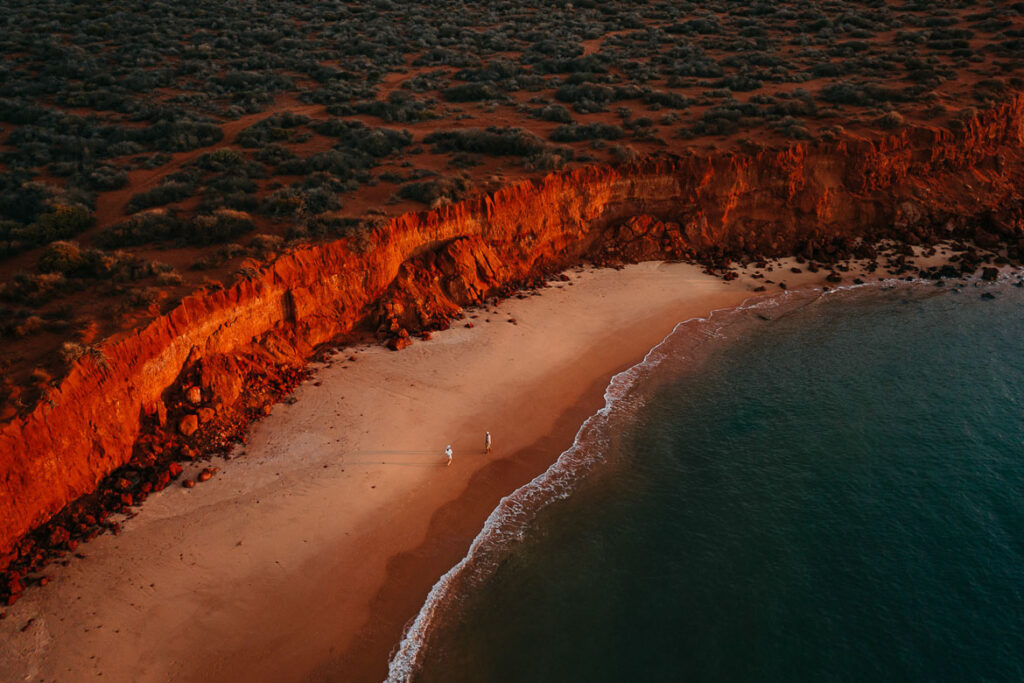 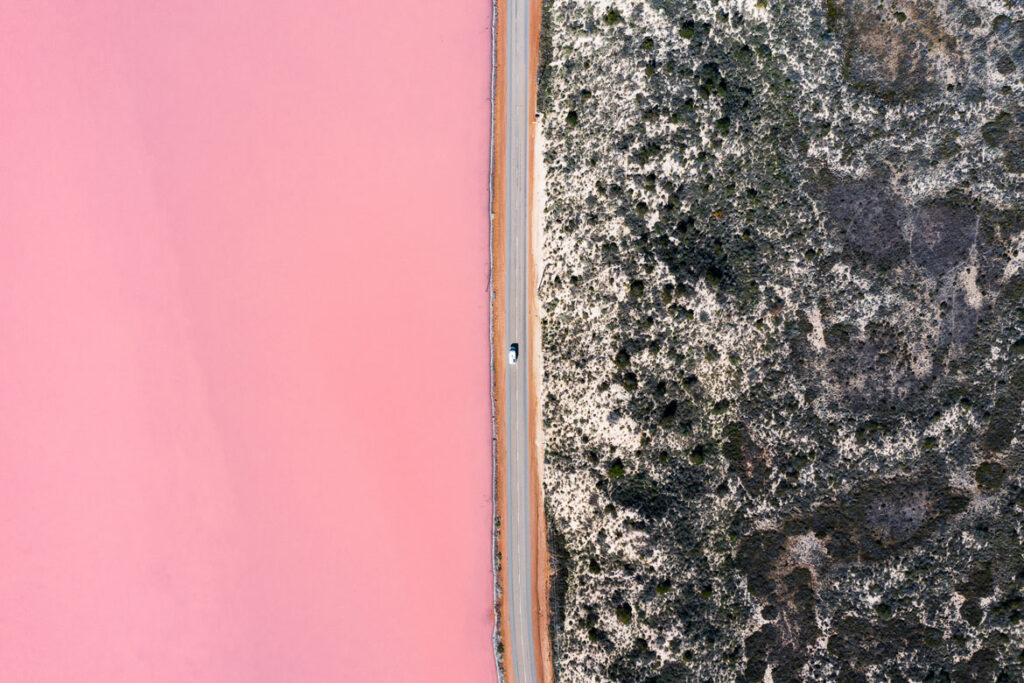 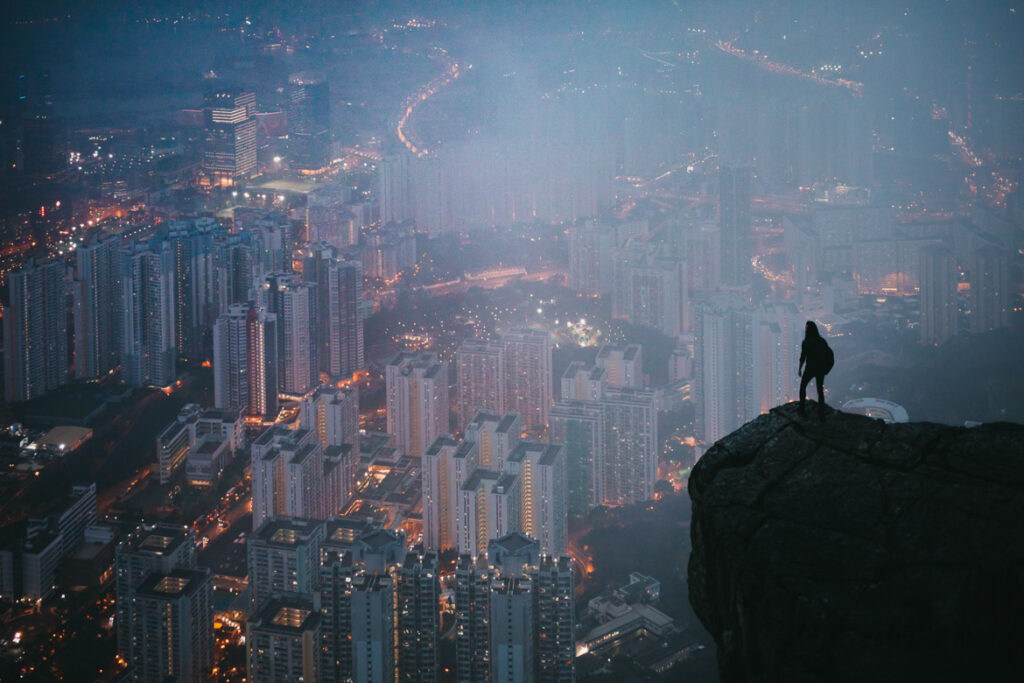 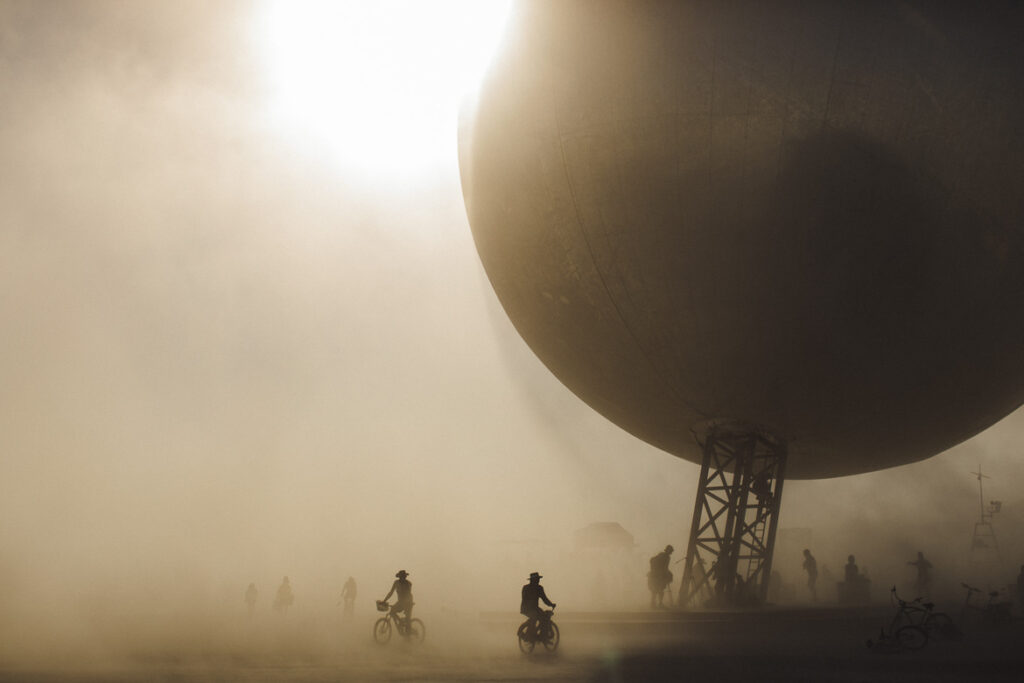 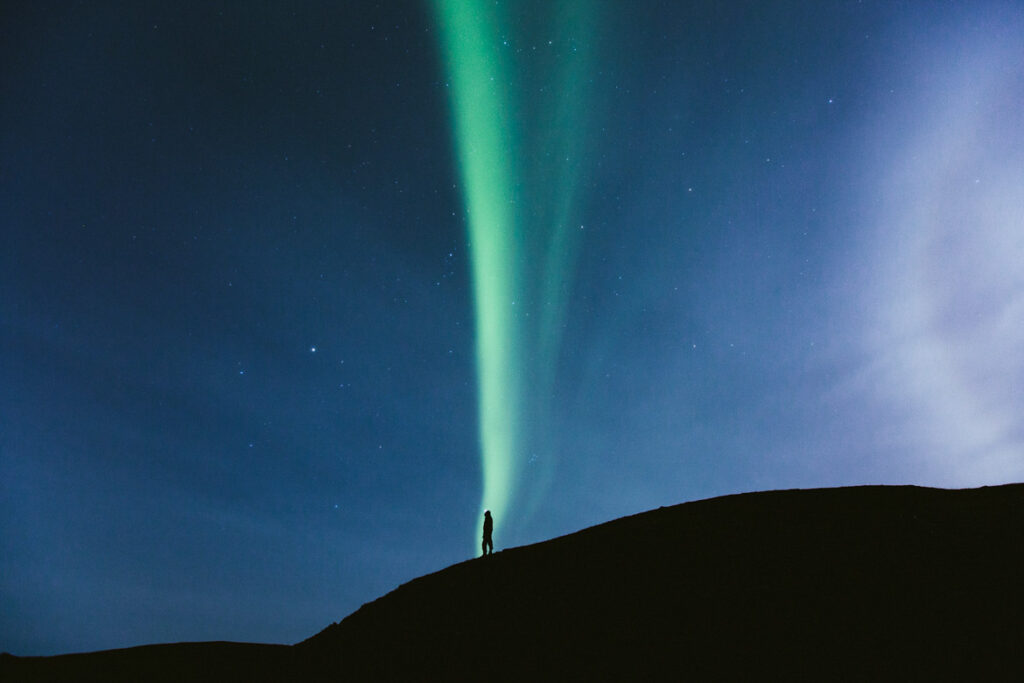 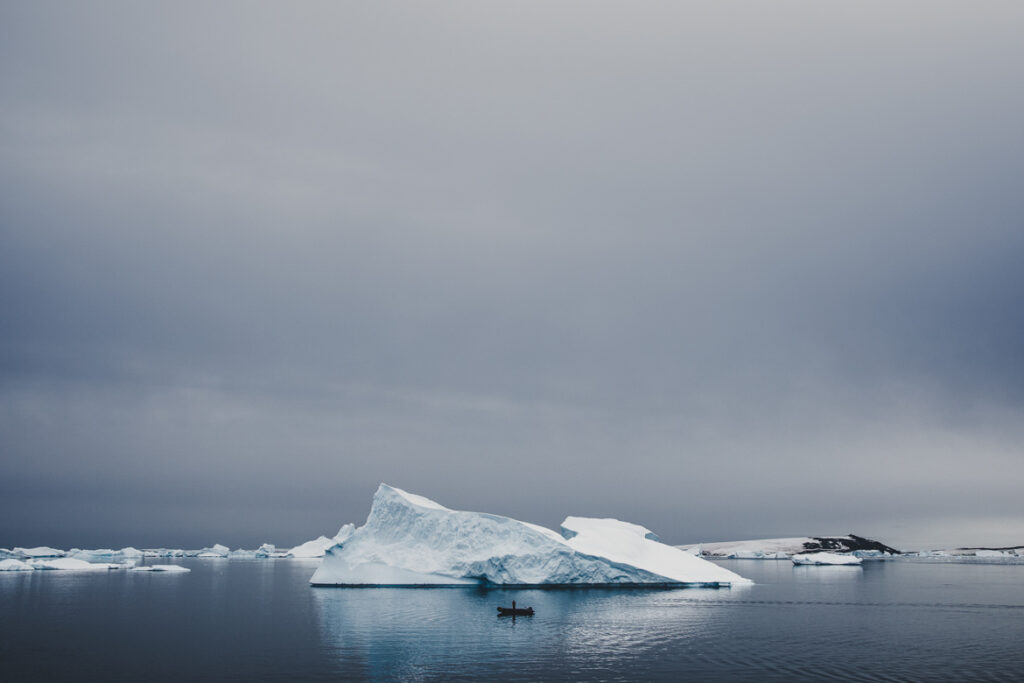 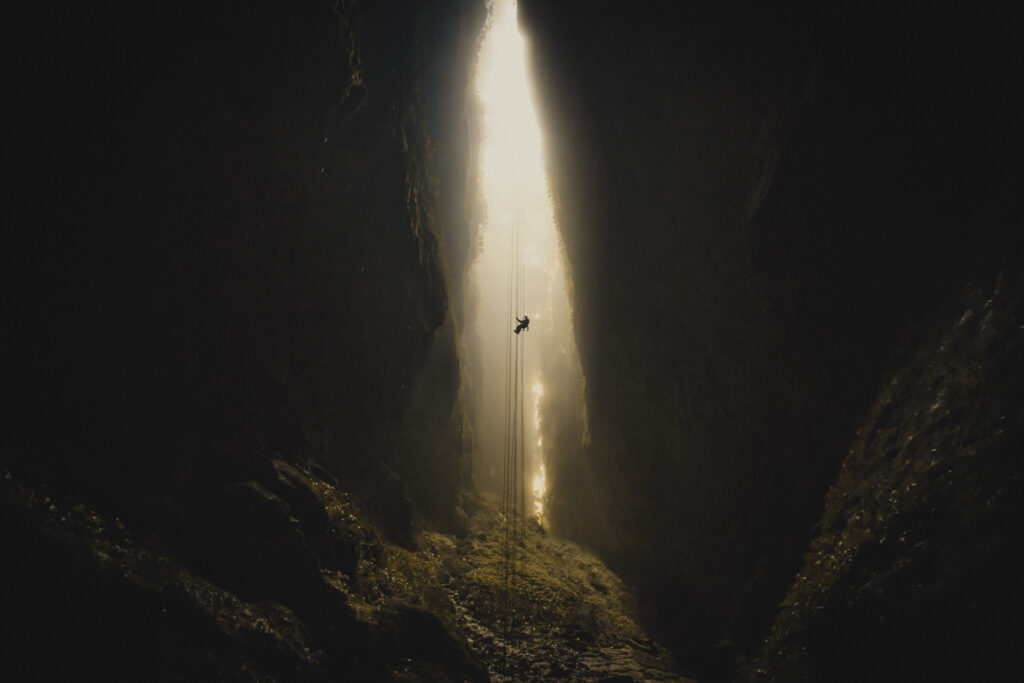 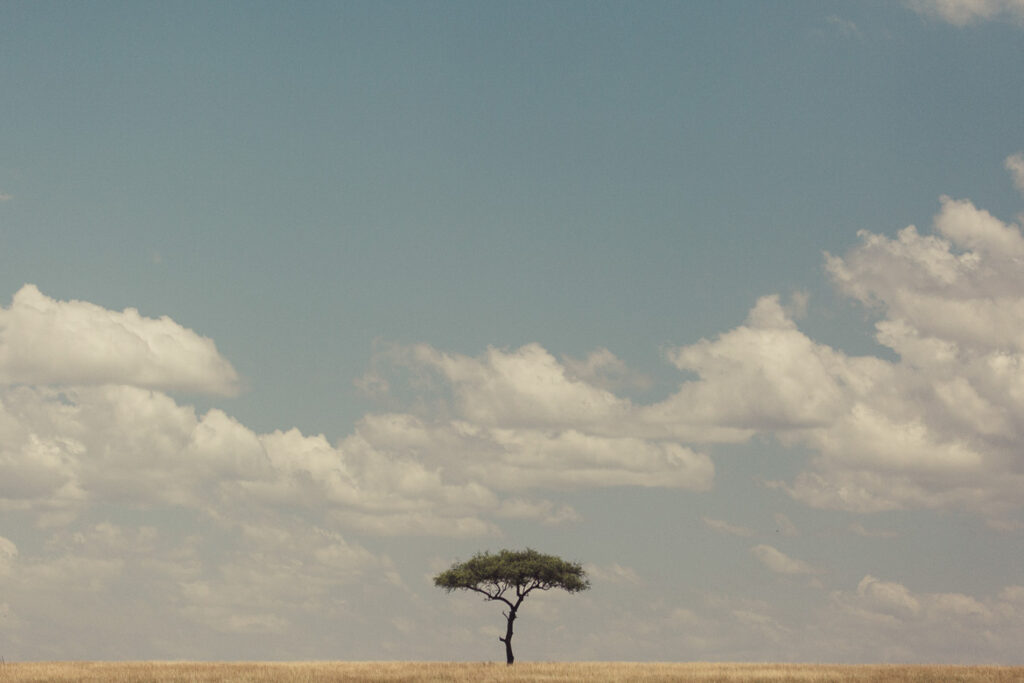 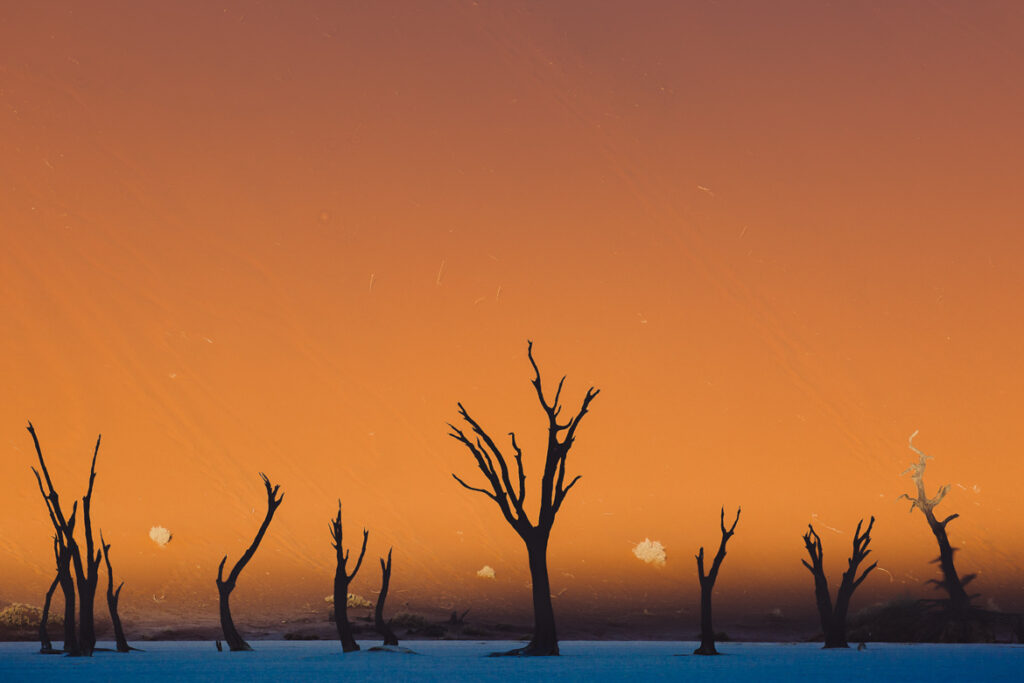 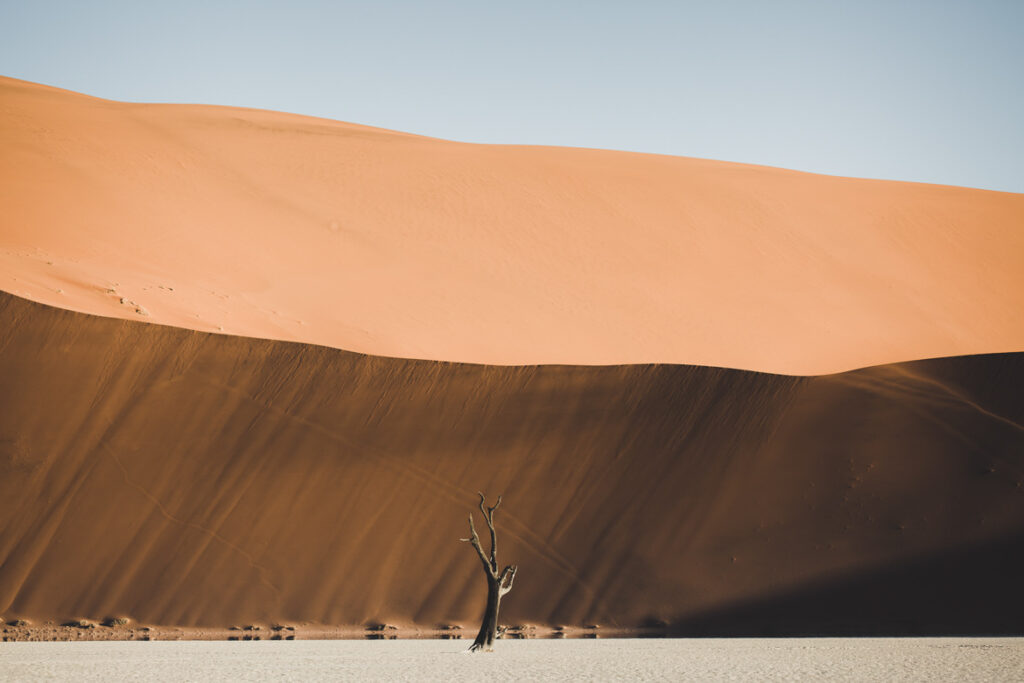 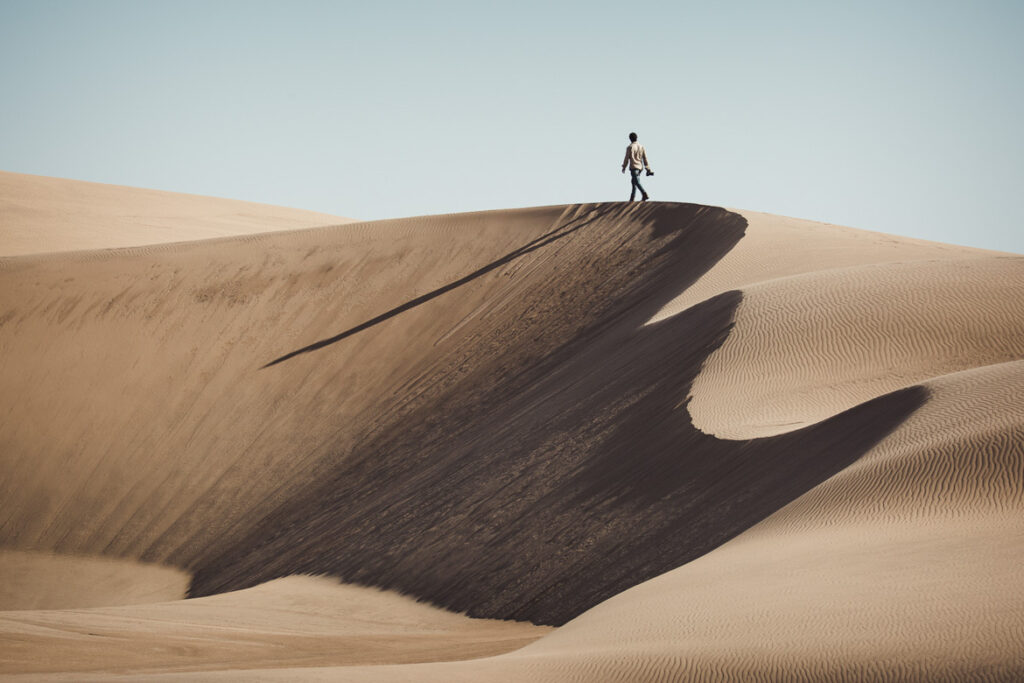 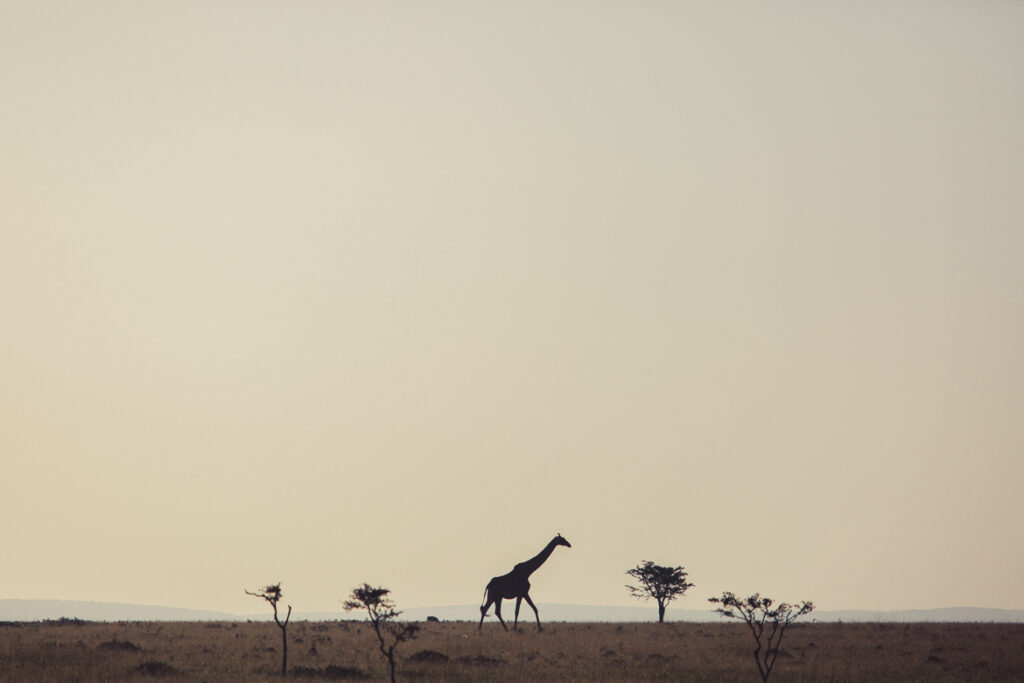 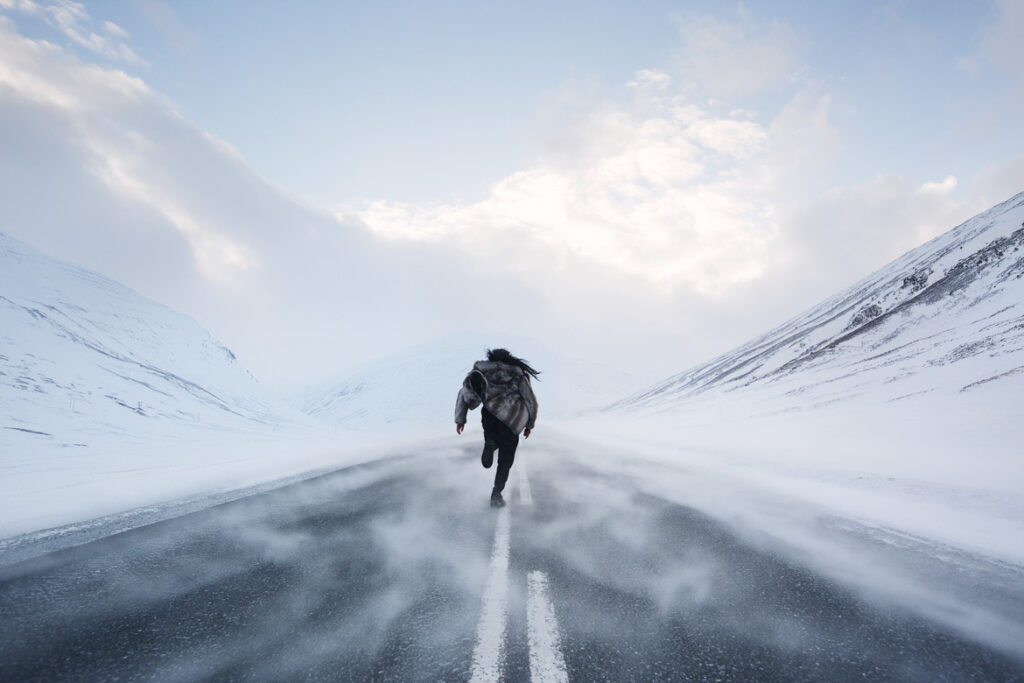 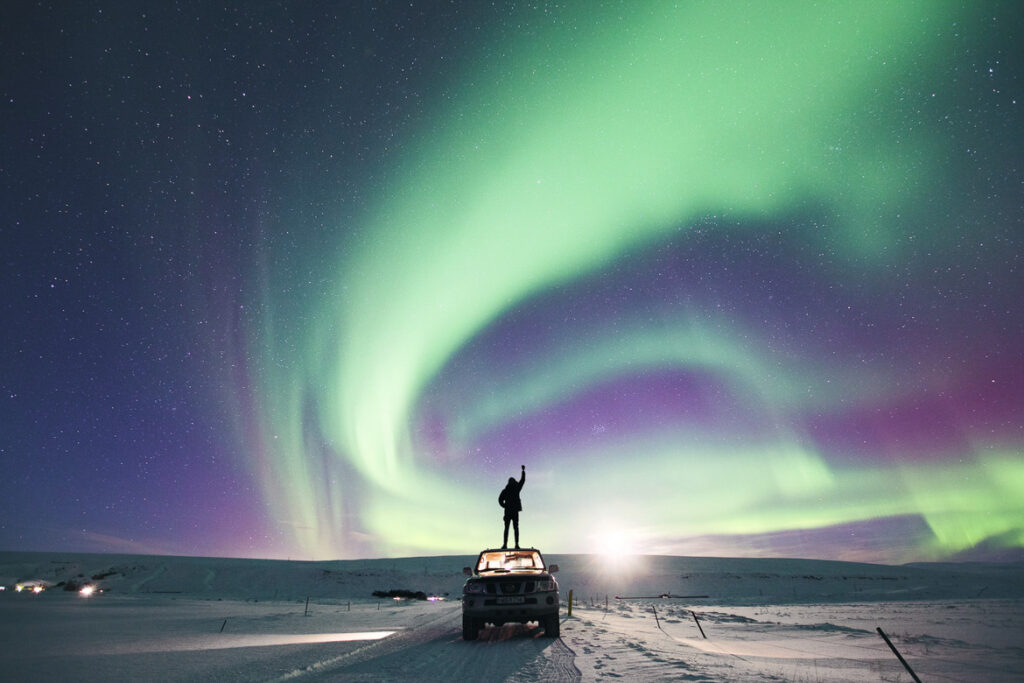 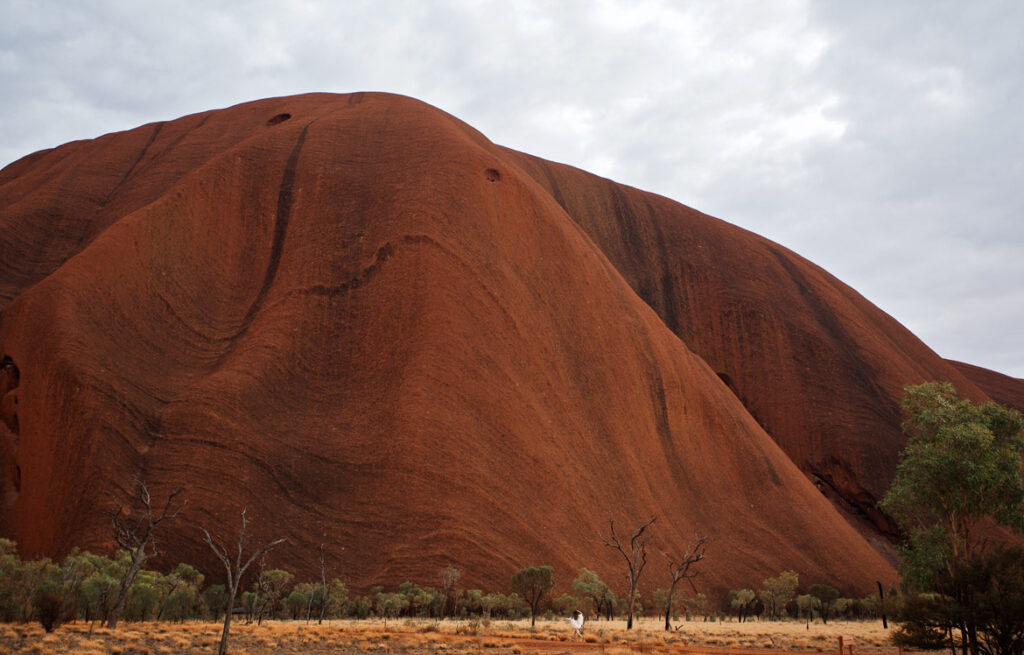 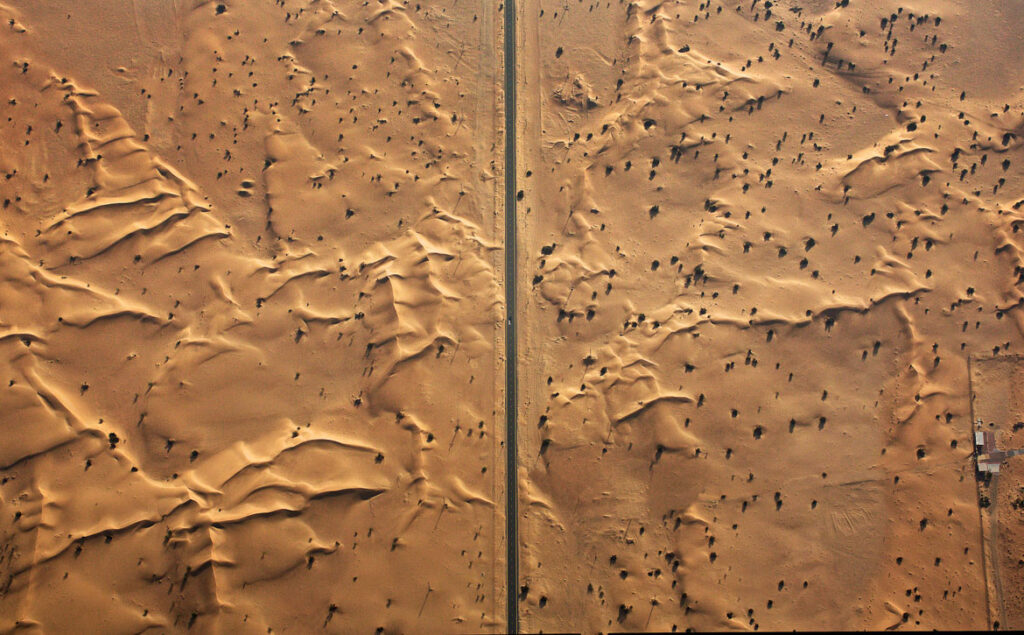 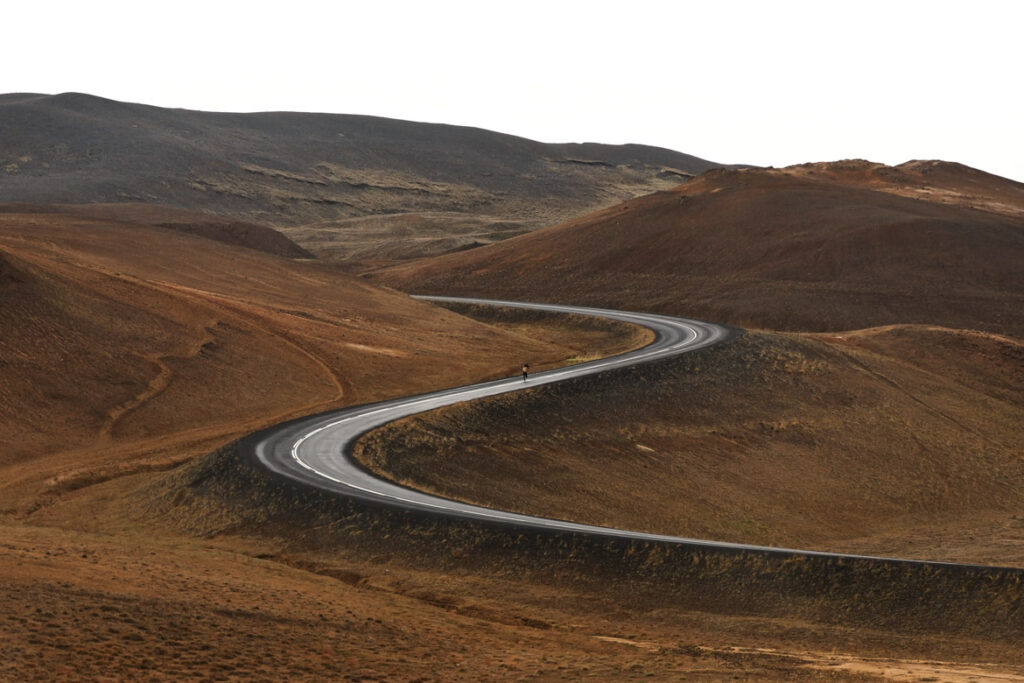 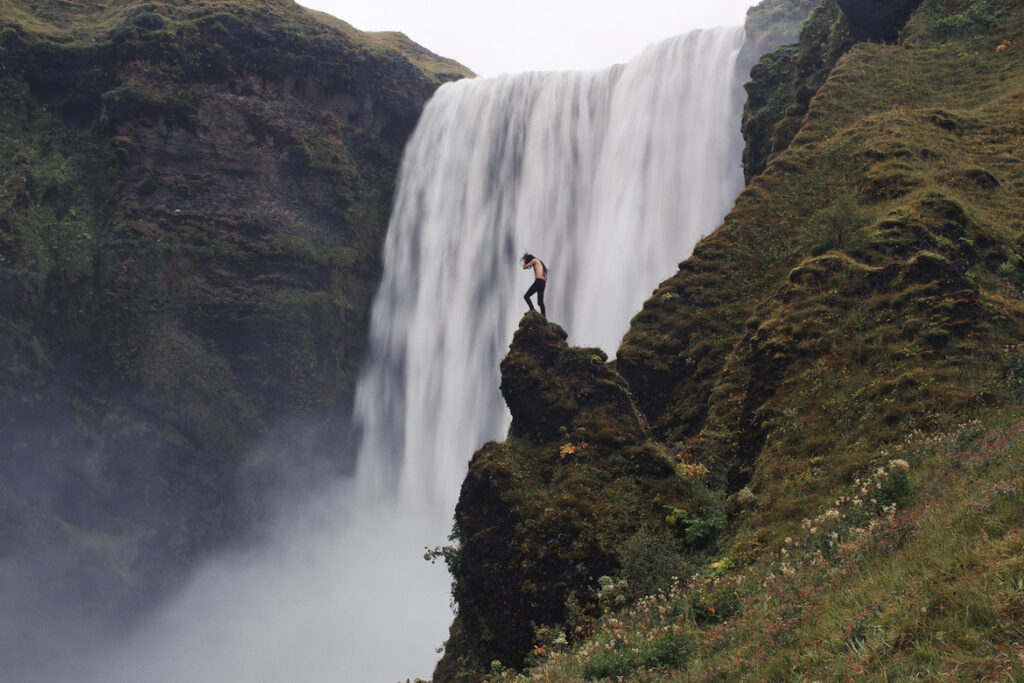 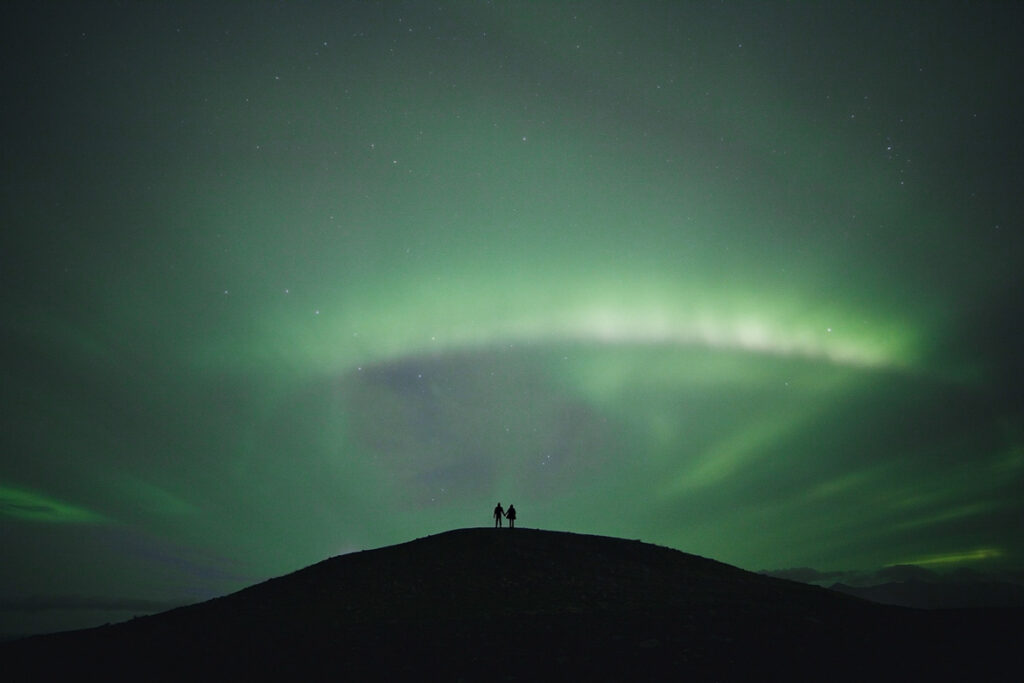