Knowing from a young age that photography was his calling, Northern California-based photographer Brain Gaberman received his first camera (a Pentax ME Super) after his aunt tired of hearing the 17-year-old talk about taking photos – even though he’d never seriously shot anything before.

Fast forward a couple of decades, and Brian’s work speaks for itself. His ability to make skateboarding photography feel like high art, his knack for capturing people as their unguarded selves, and his incredible understanding of angle and light, has seen him travel all over the globe. Safe to say any doubts his aunt and family had that this was his destiny have been well and truly quashed.

As you can see from Brian’s work, he really feeds off the energy surrounding him when shooting. “Trying to shoot The Beastie Boys on a two-foot wide concrete island between multi-directional traffic lanes in the middle of Manhattan while they made fun of me for shooting them with an antique, large format camera (they asked me if I knew there was such thing as digital cameras). All the while people in cars were heckling us. That was also one of the best experiences. Every time I make pictures it cycles between the worst and best experience…constantly,” he says. 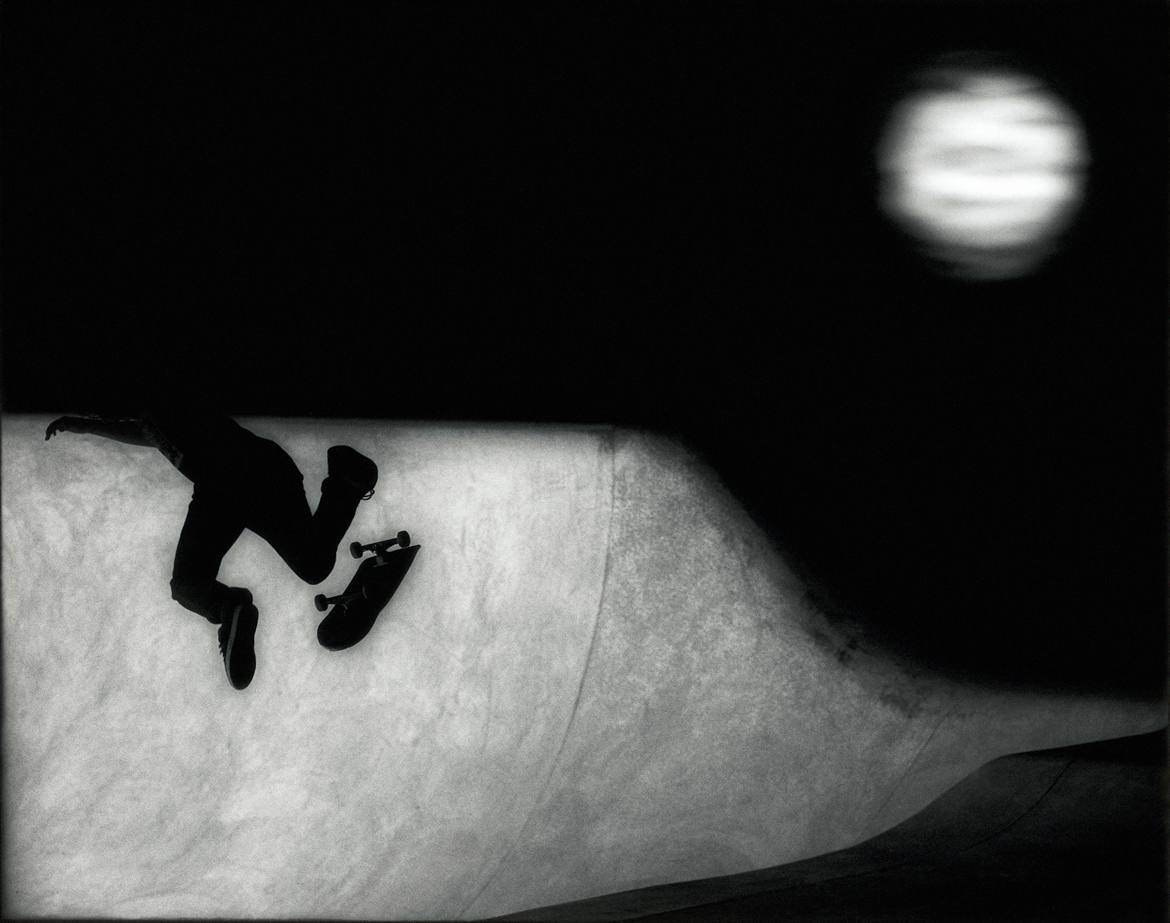 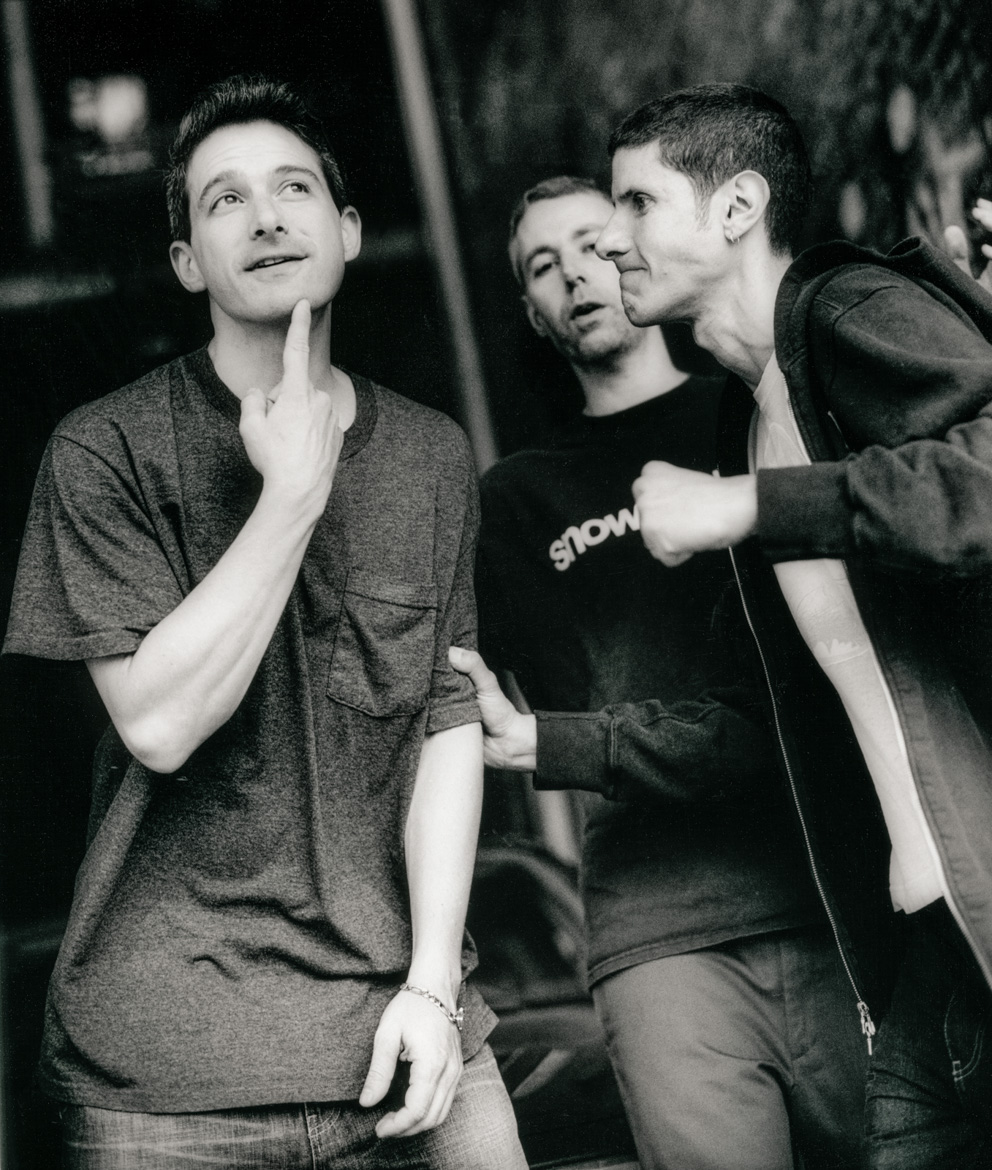 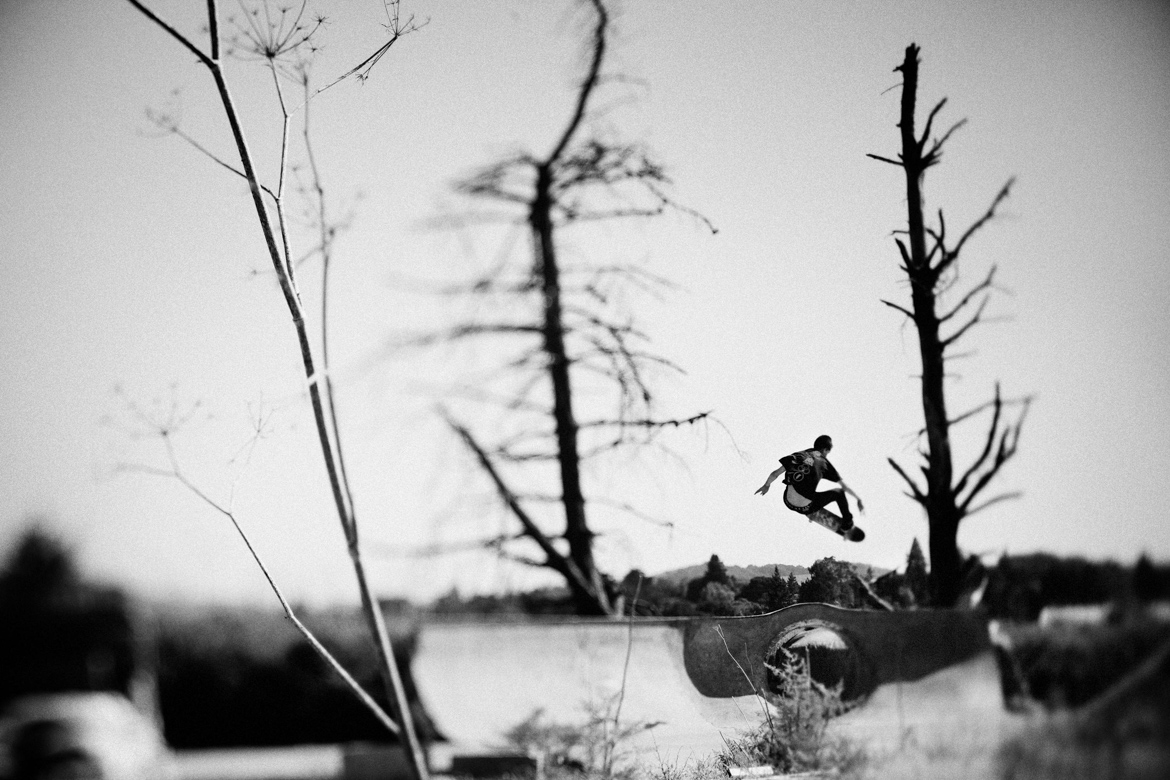 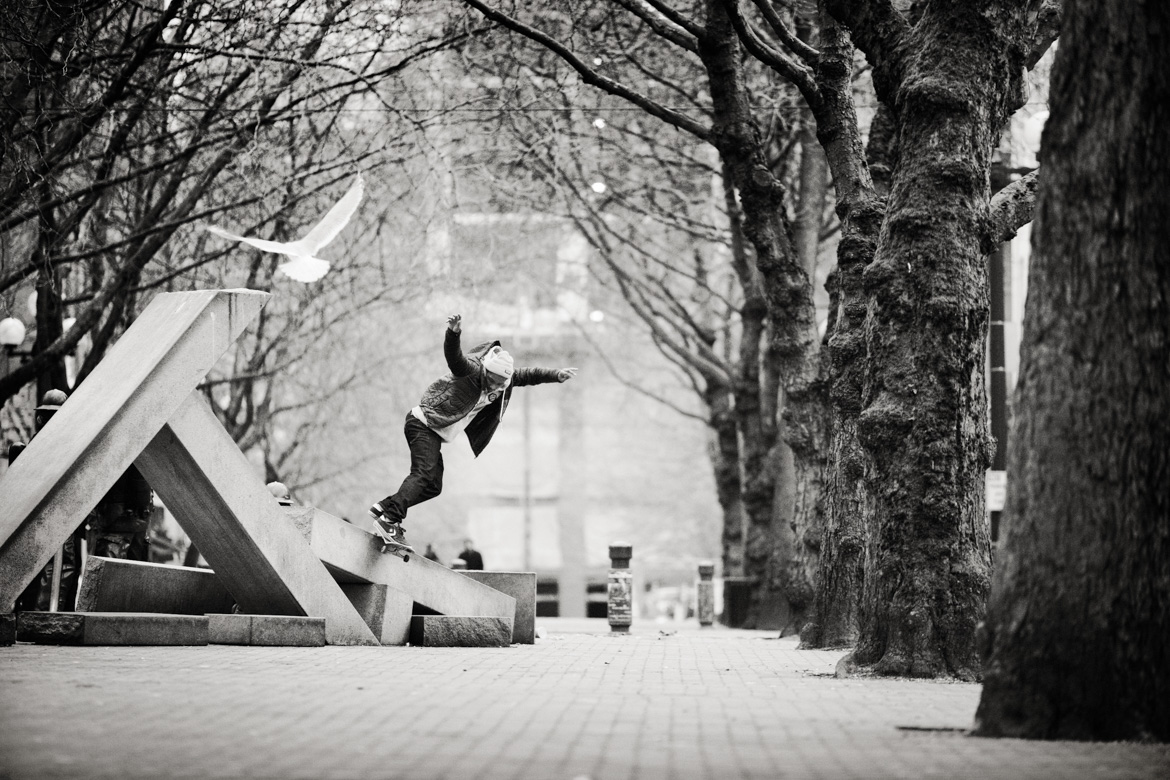 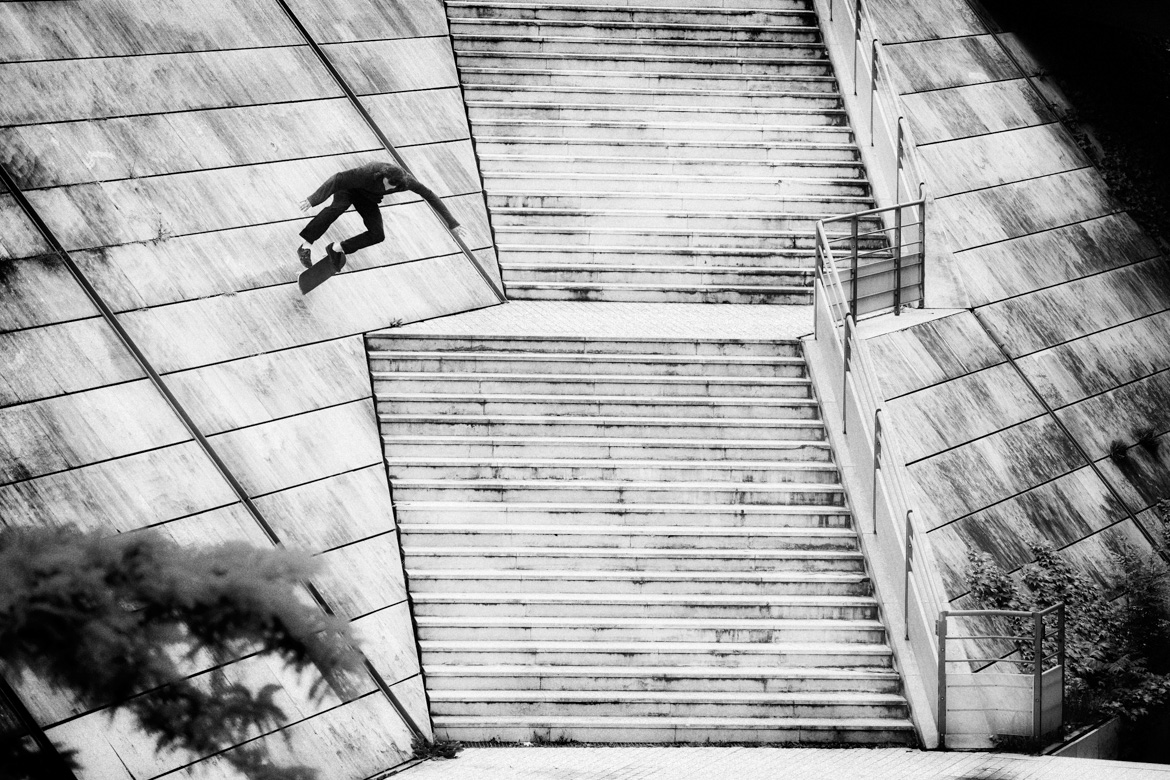 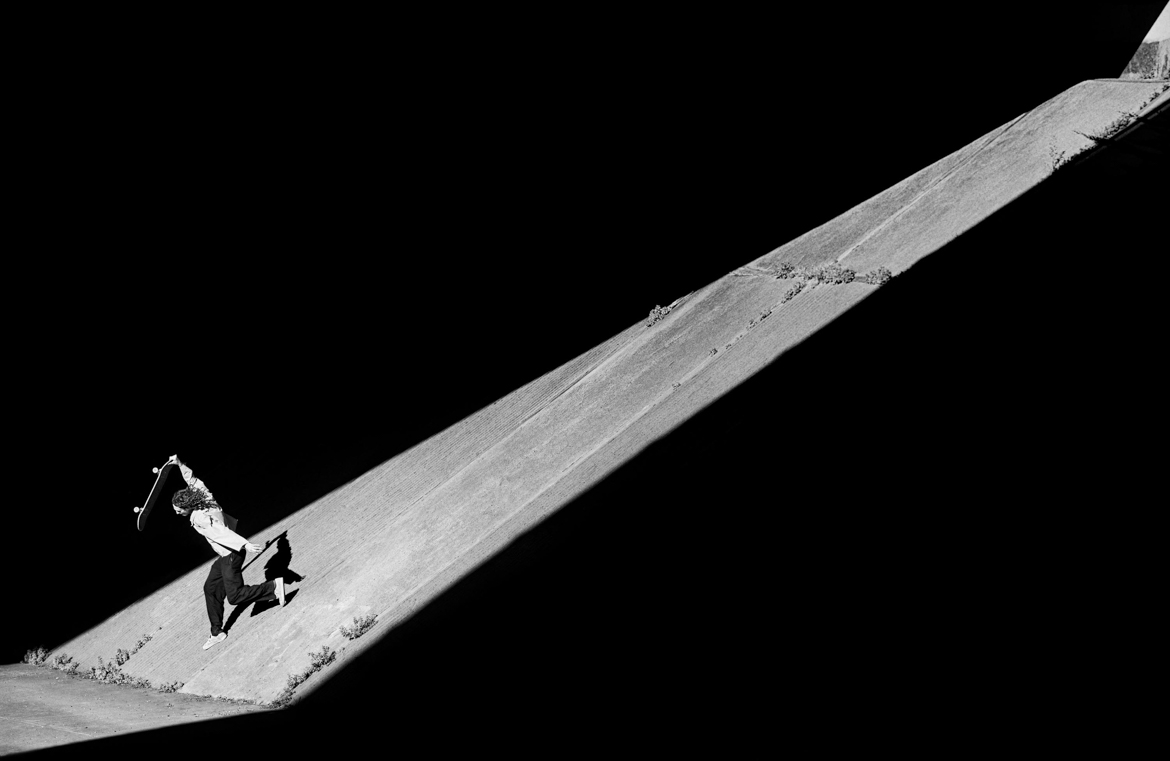 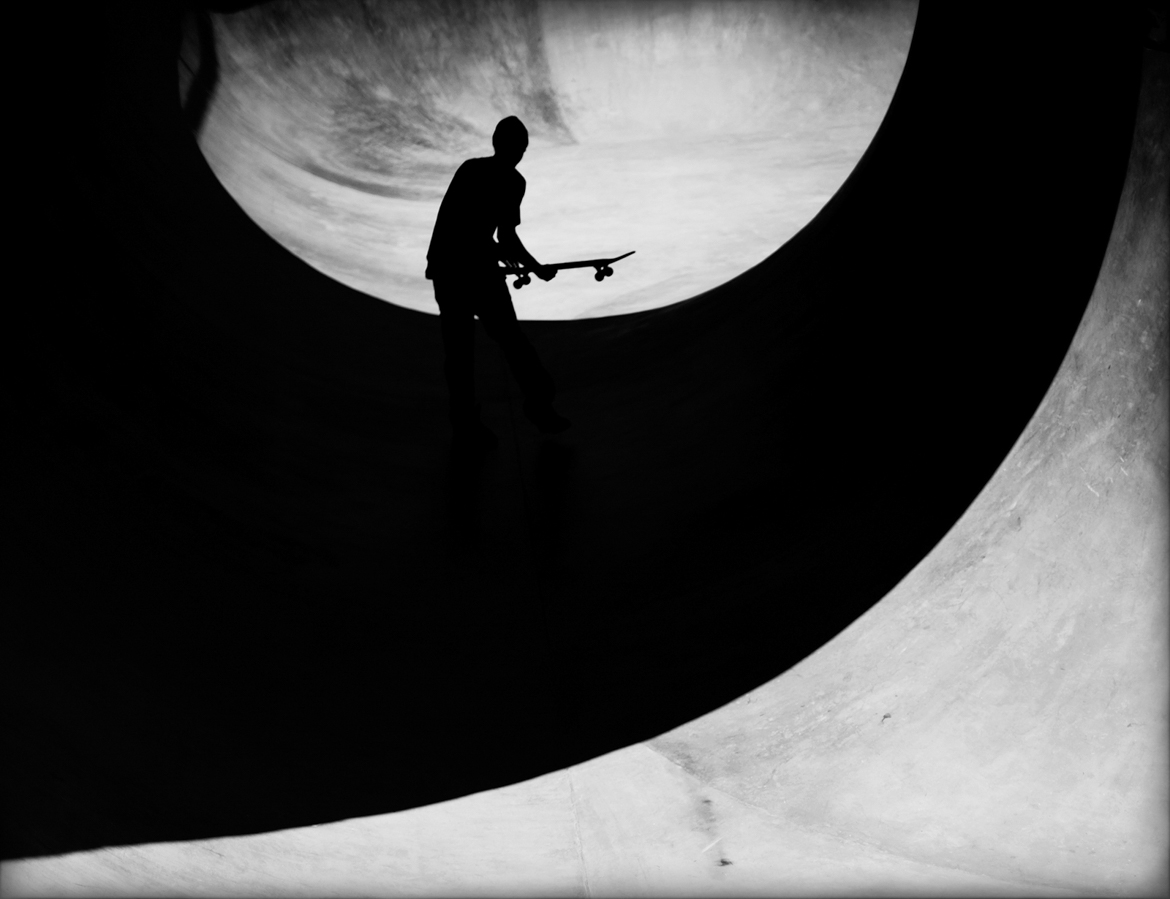 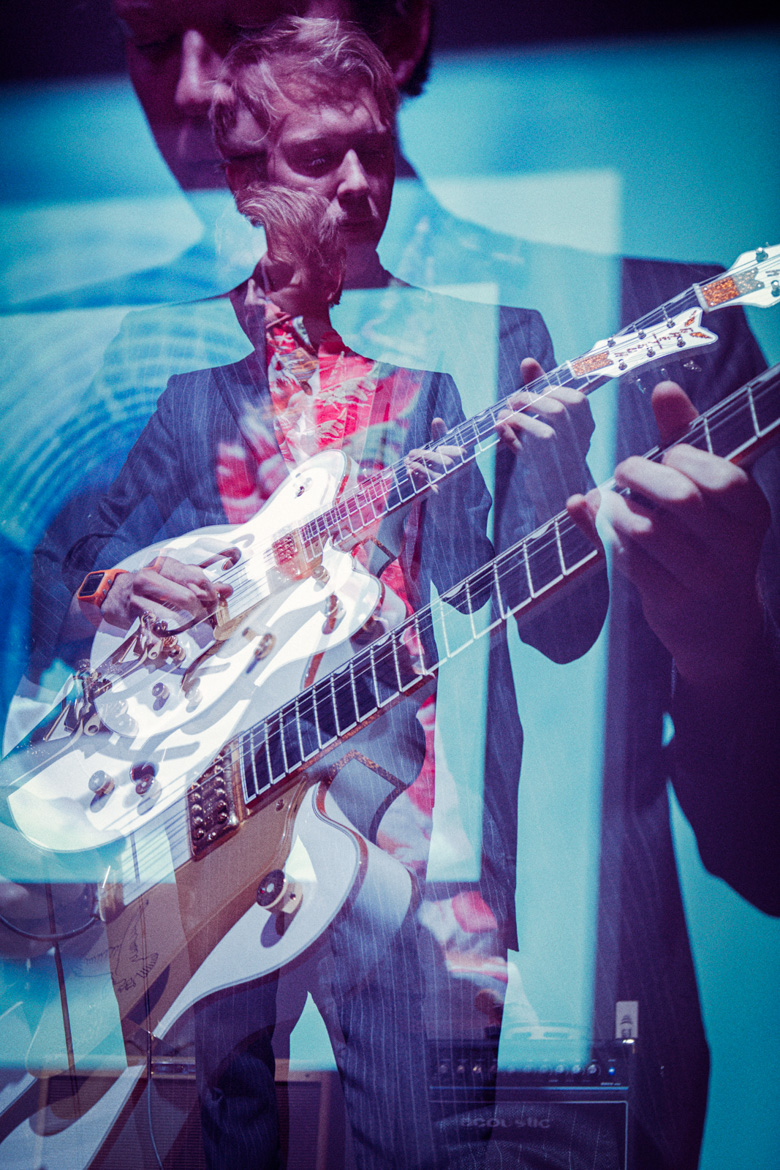 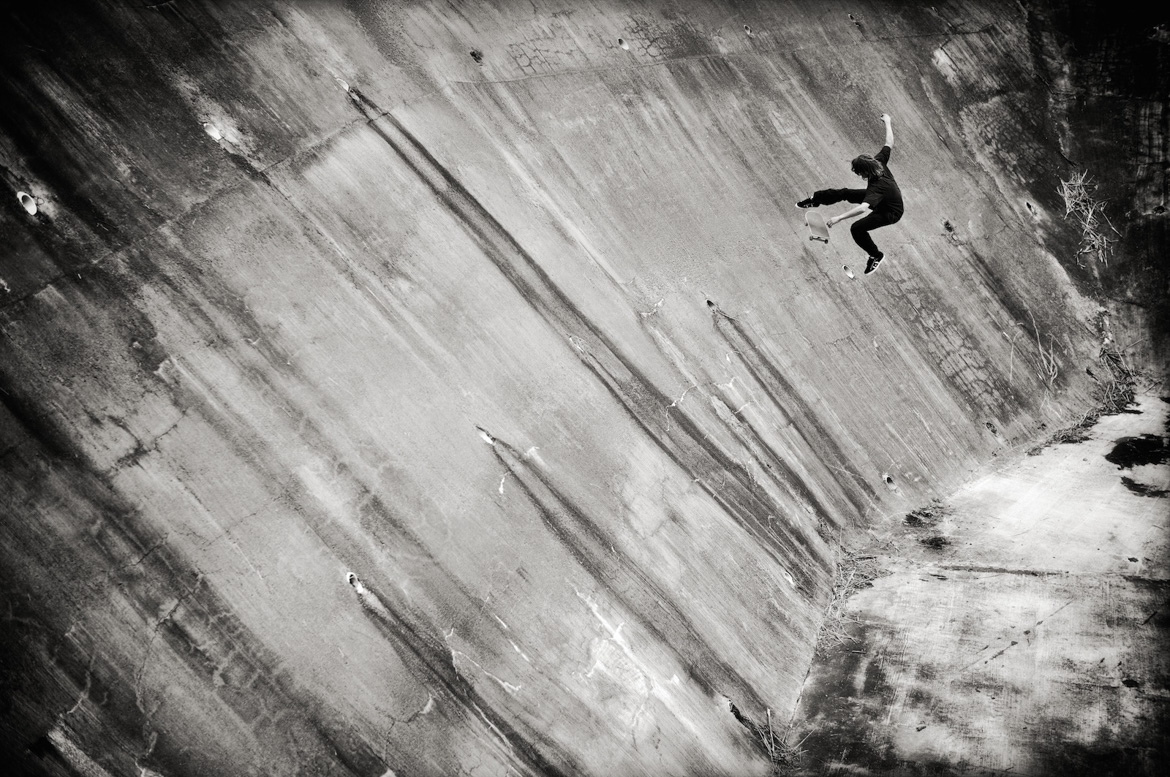 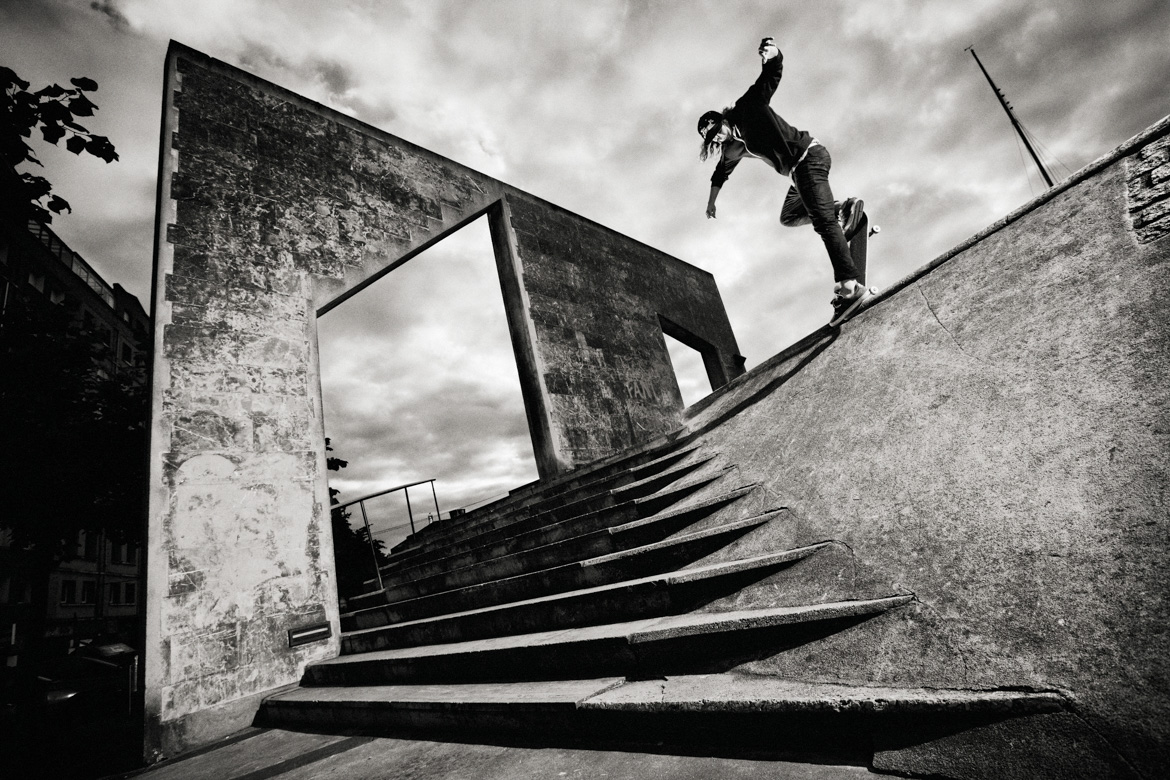 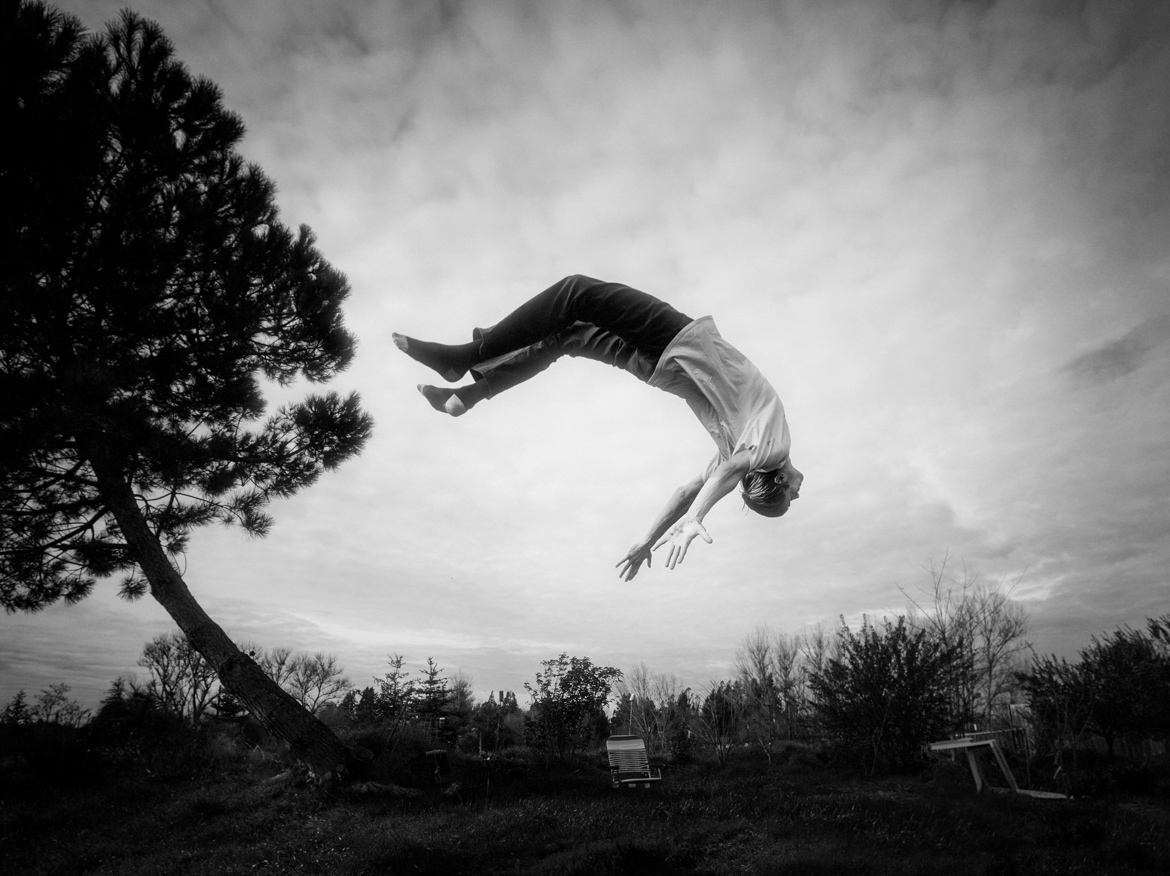 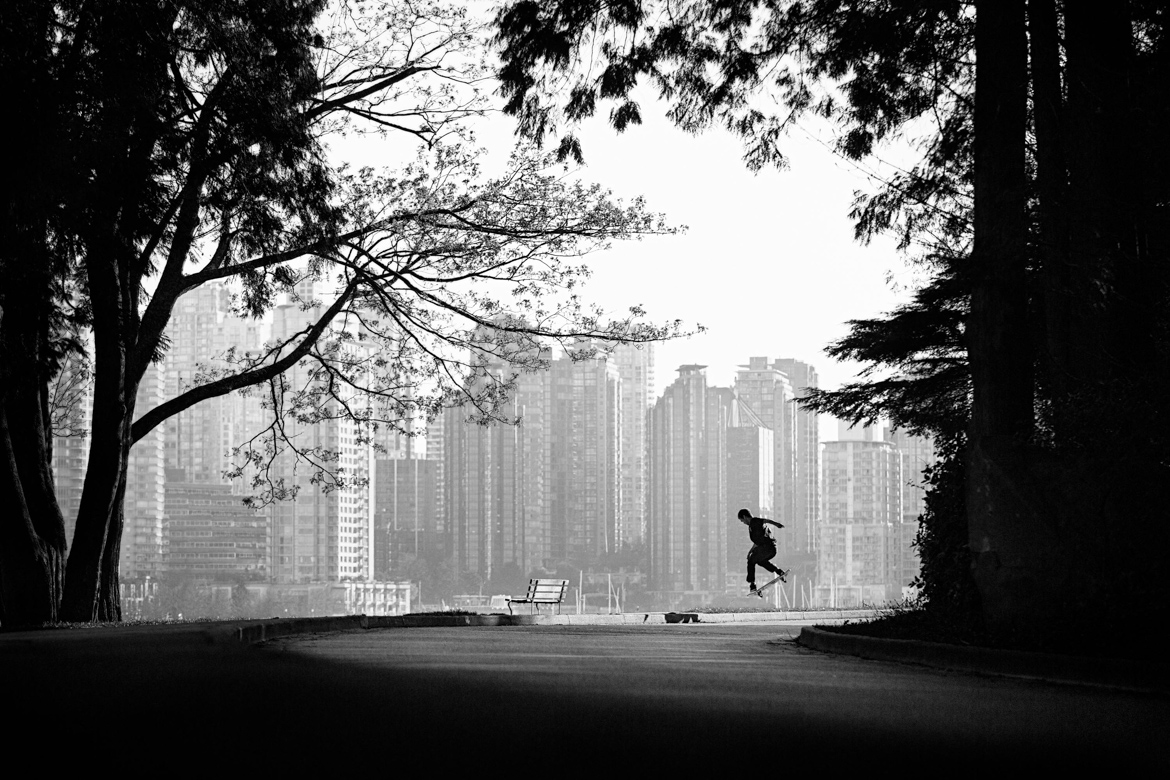 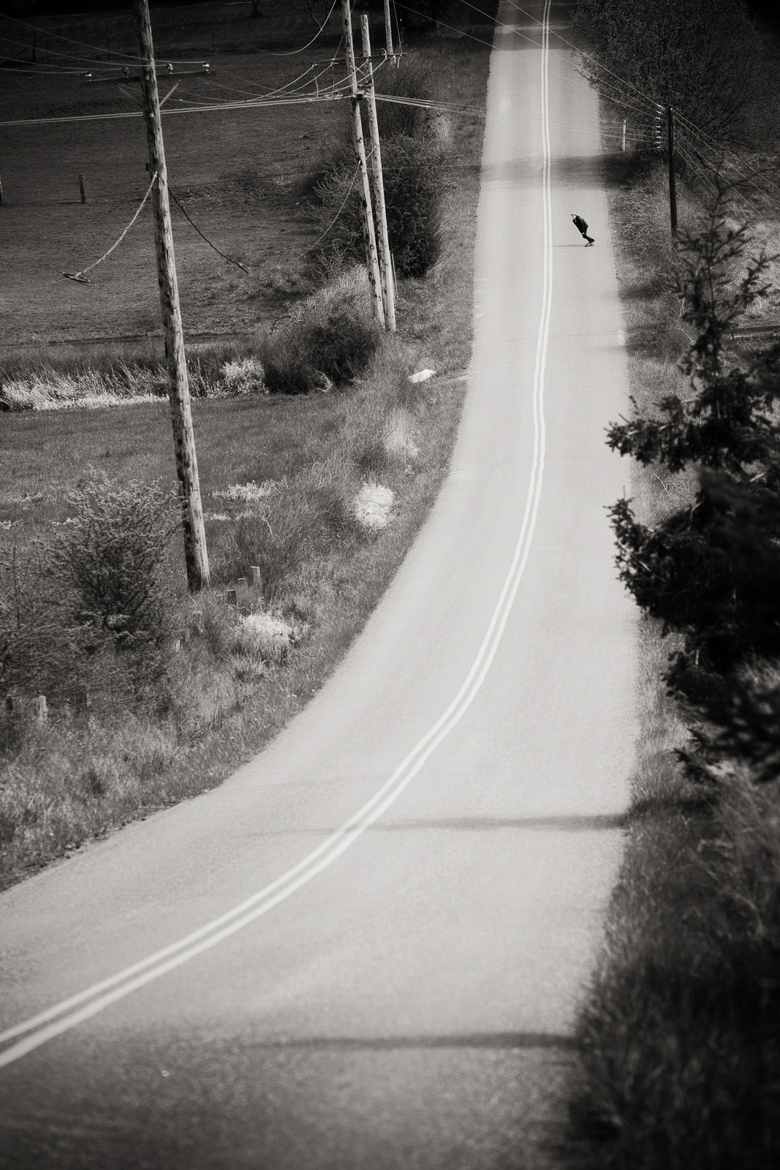 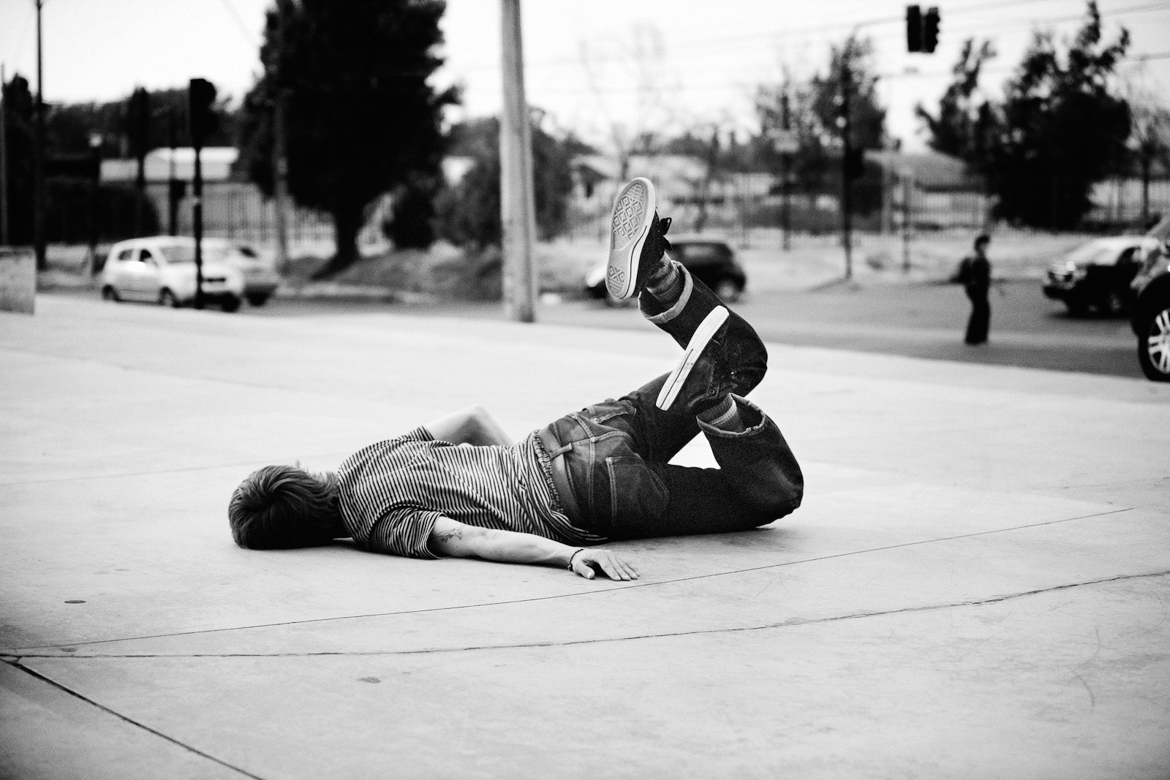 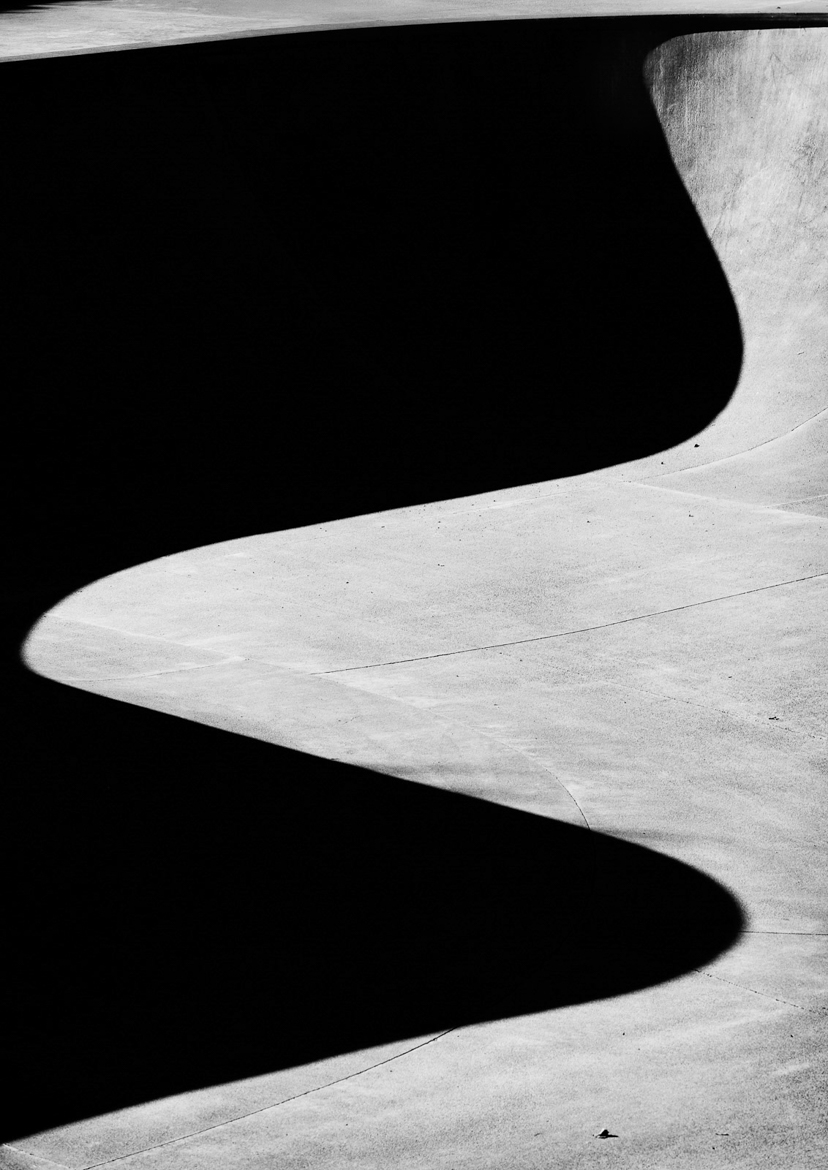 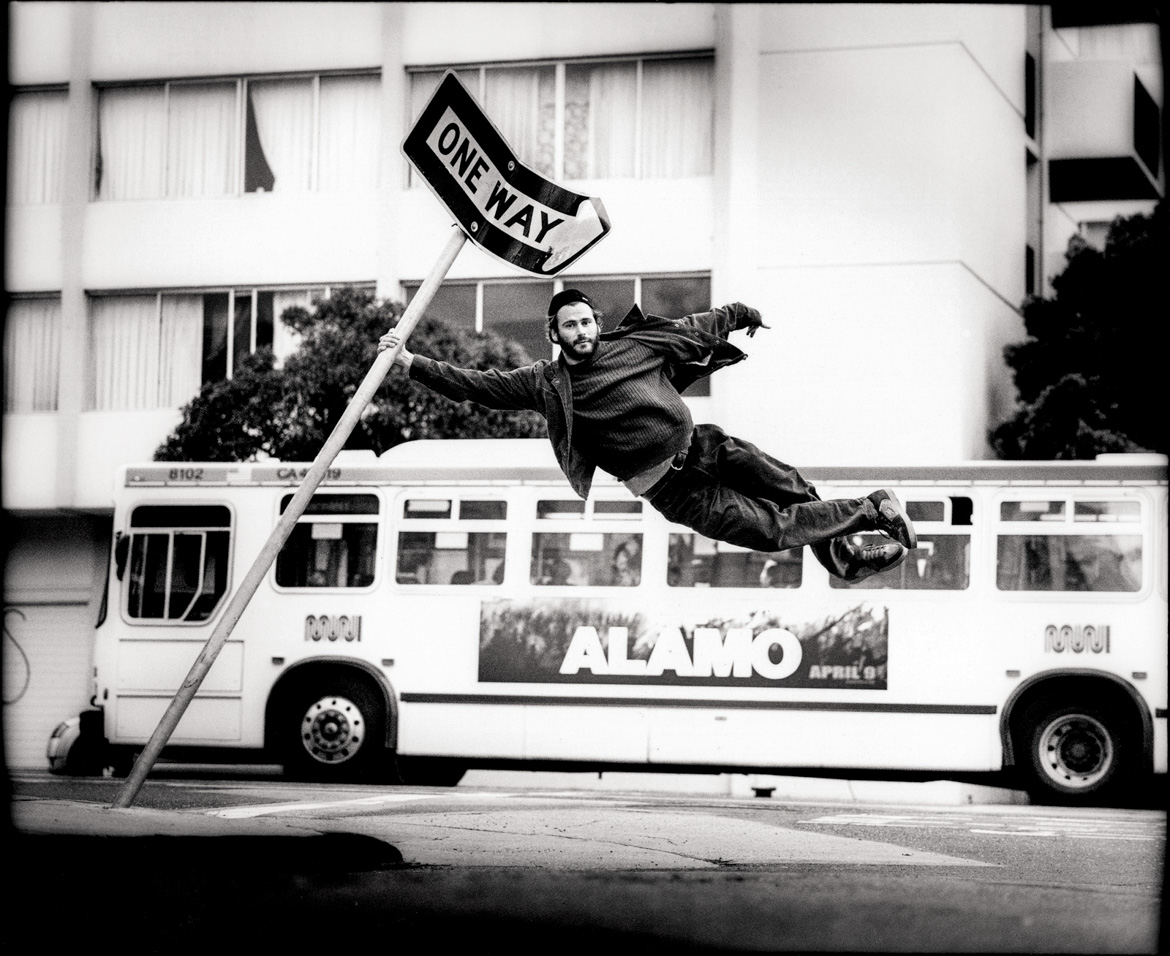 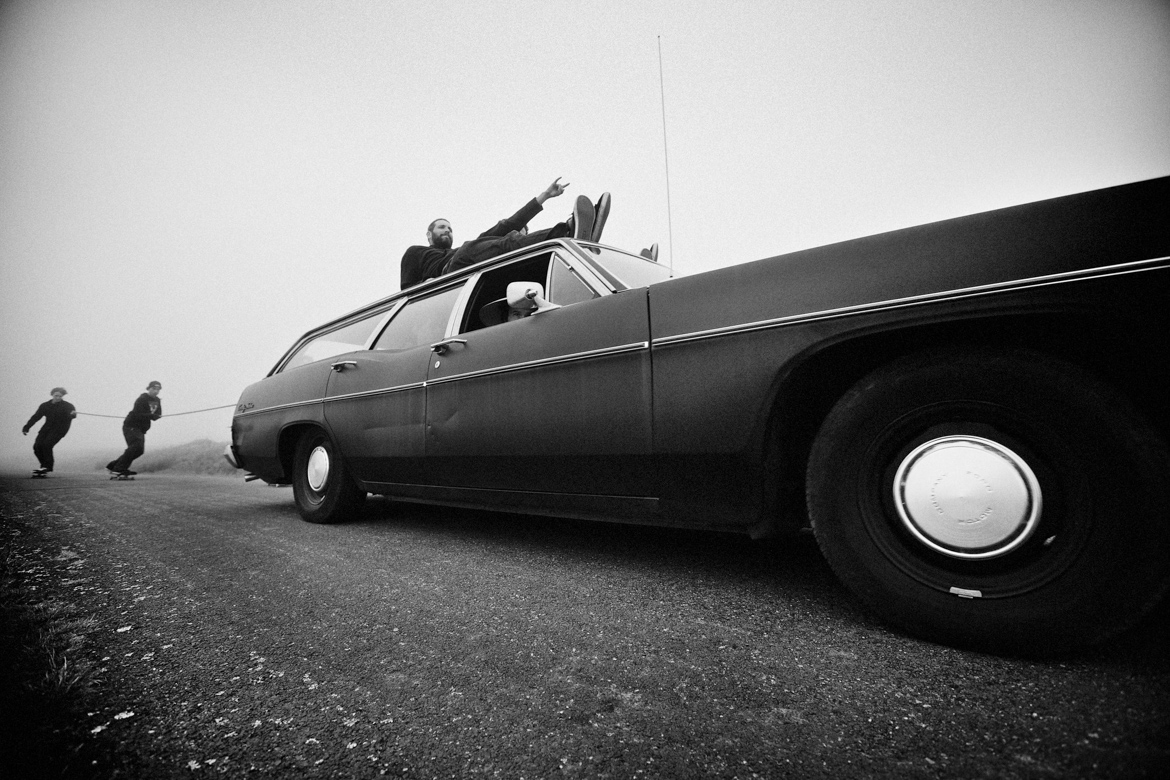