Cian Marangos takes us from the mosh pit to the mountain in this week’s edition of Frames.

25-year-old Melbourne photographer Cian Marangos remembers his first camera vividly; a red and yellow Pentax Kx which he fondly describes as “dope.” As Instagram began to blow up circa 2011, Cian took this fondness for photography to the next level, investing for the first time (with his own dosh) in a fresh Canon T2i, a step toward the photographic big leagues which helped Cian feel “like such a pro.”

With a shiny new camera at his hip, Cian began his career travelling and shooting for his band, from which he later retired to focus solely on live music photography, something he describes as “my absolute favorite thing to shoot.” Papping everyone from Hadyen James to Childish Gambino, Cian revels in the high energy of the mosh, hoping to record the emotion and chaos of what happens on stage. “It’s cool because unlike products or portraits, your capturing something real and authentic, and what happens on stage may never happen again!”

But it hasn’t always been smooth sailing behind the lens. Working the nightclub circuit, Cian remembers being choked out by a camera-hungry clubber, and even worse still, recalls an abattoir film he shot which, as a longtime vegetarian, “really sucked.” But despite all this, Cian is eager to continue his energetic coverage of the magic that is a live show. “When you capture that special moment it feels amazing.” 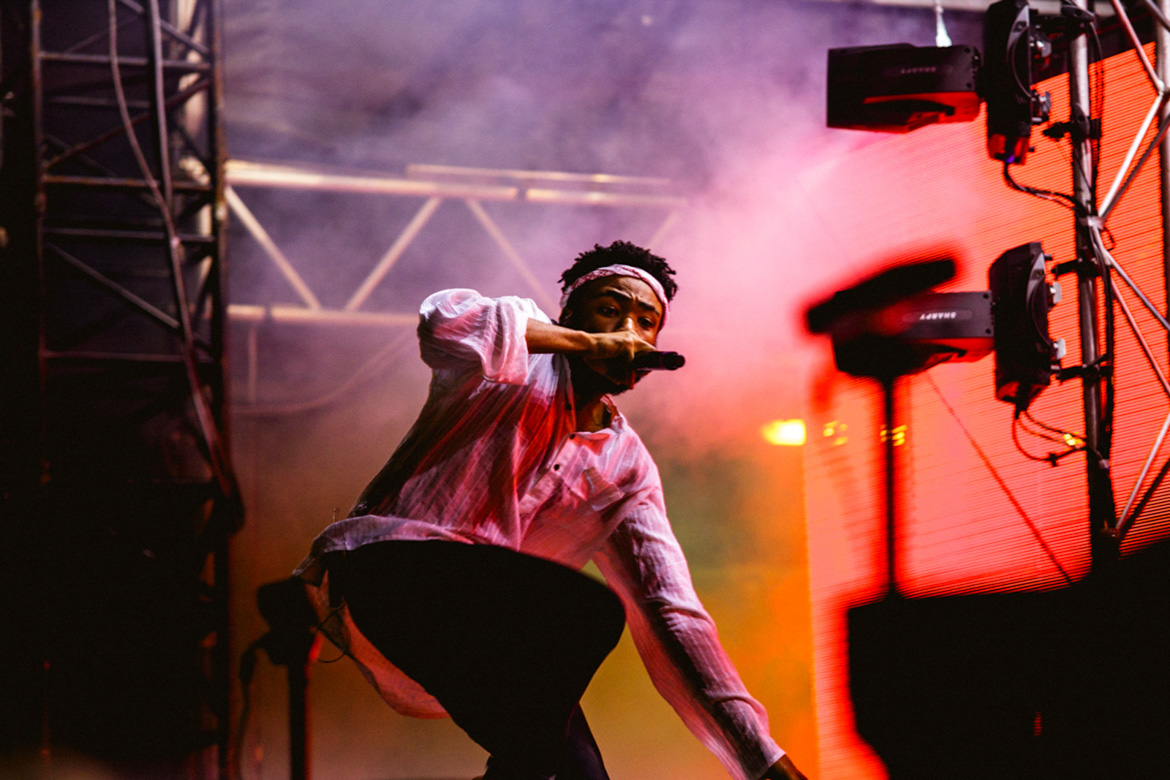 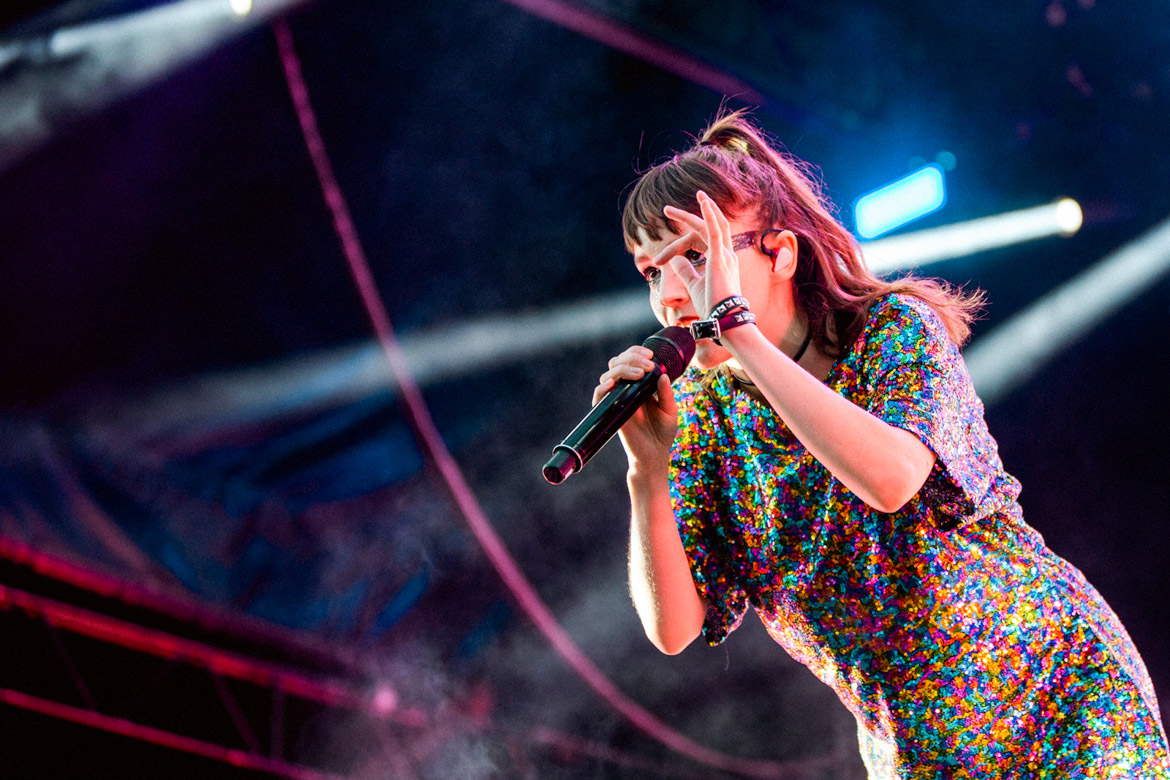 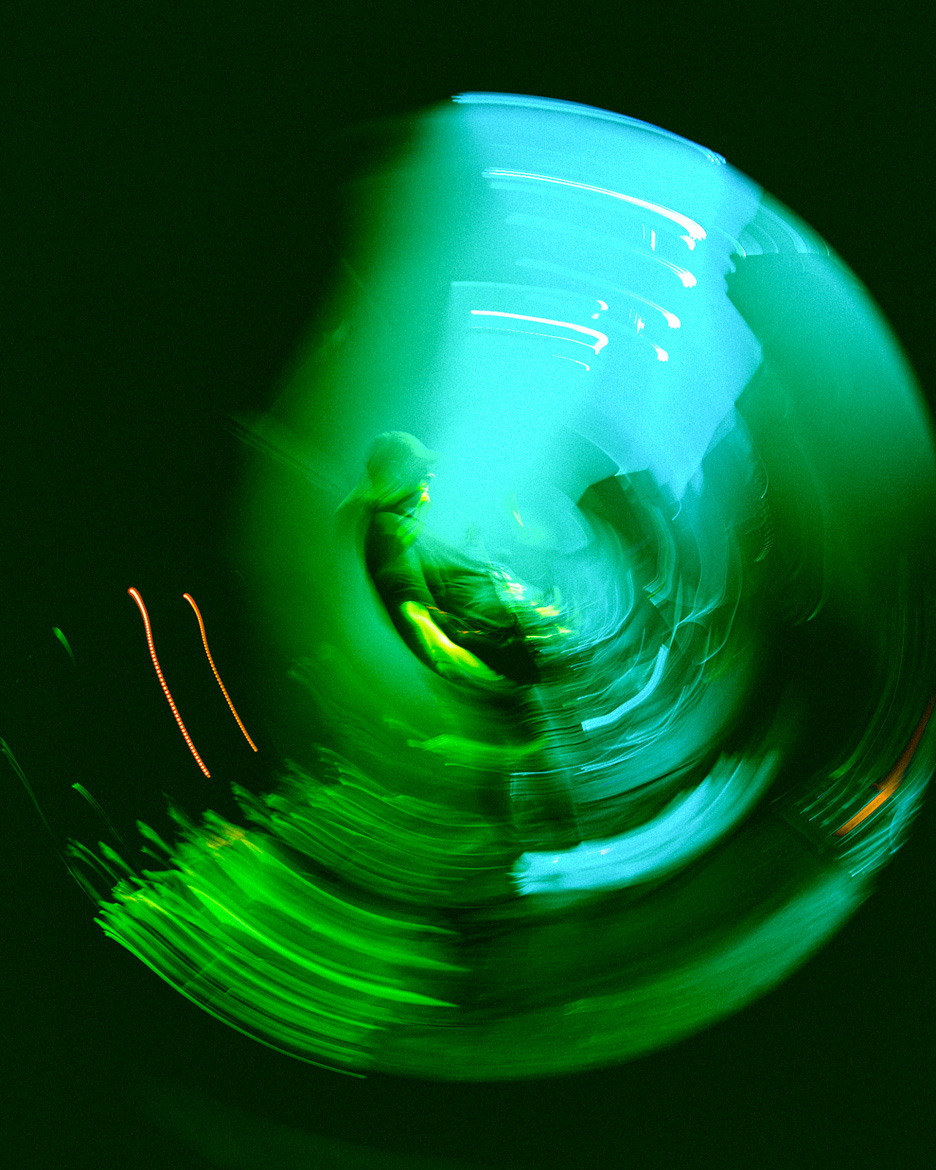 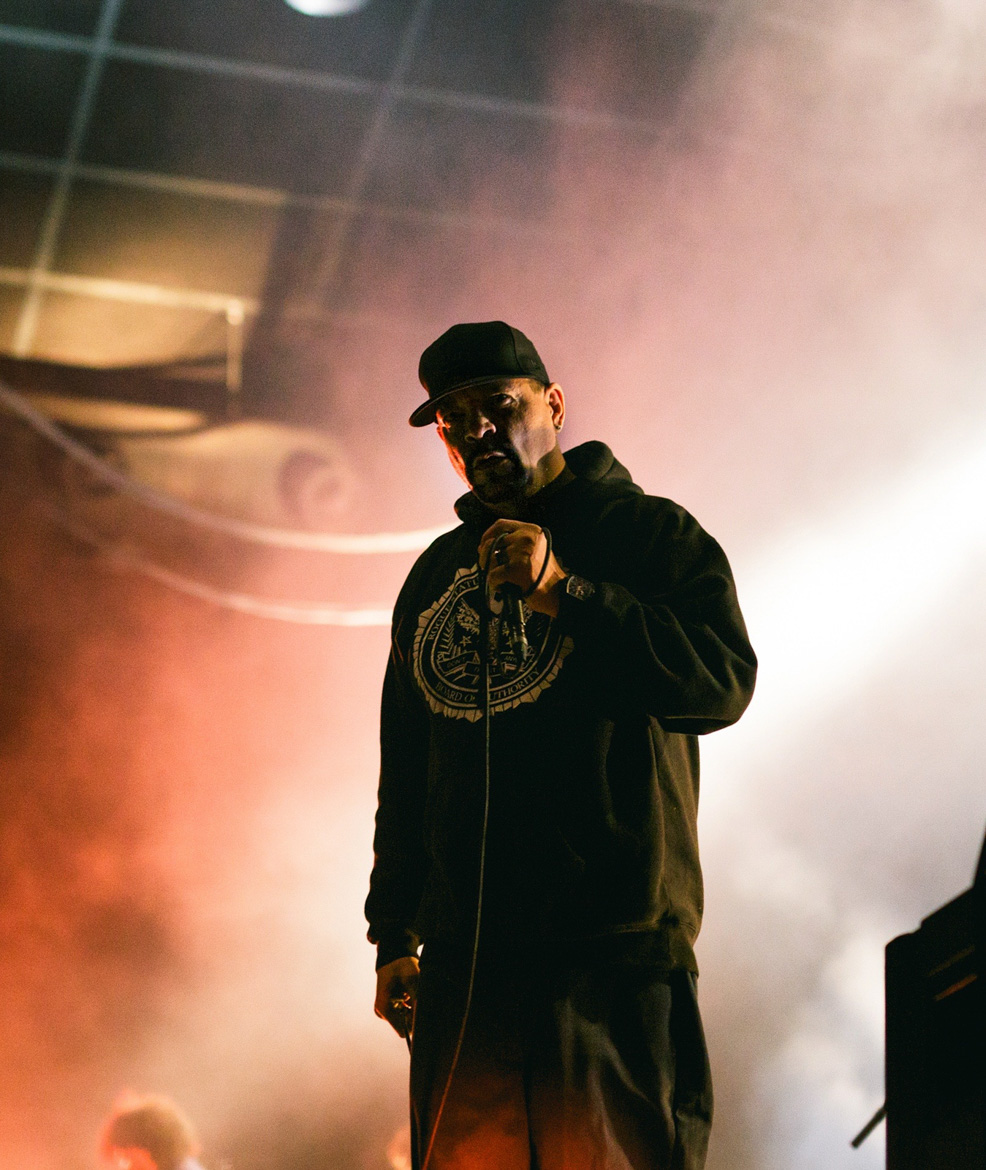 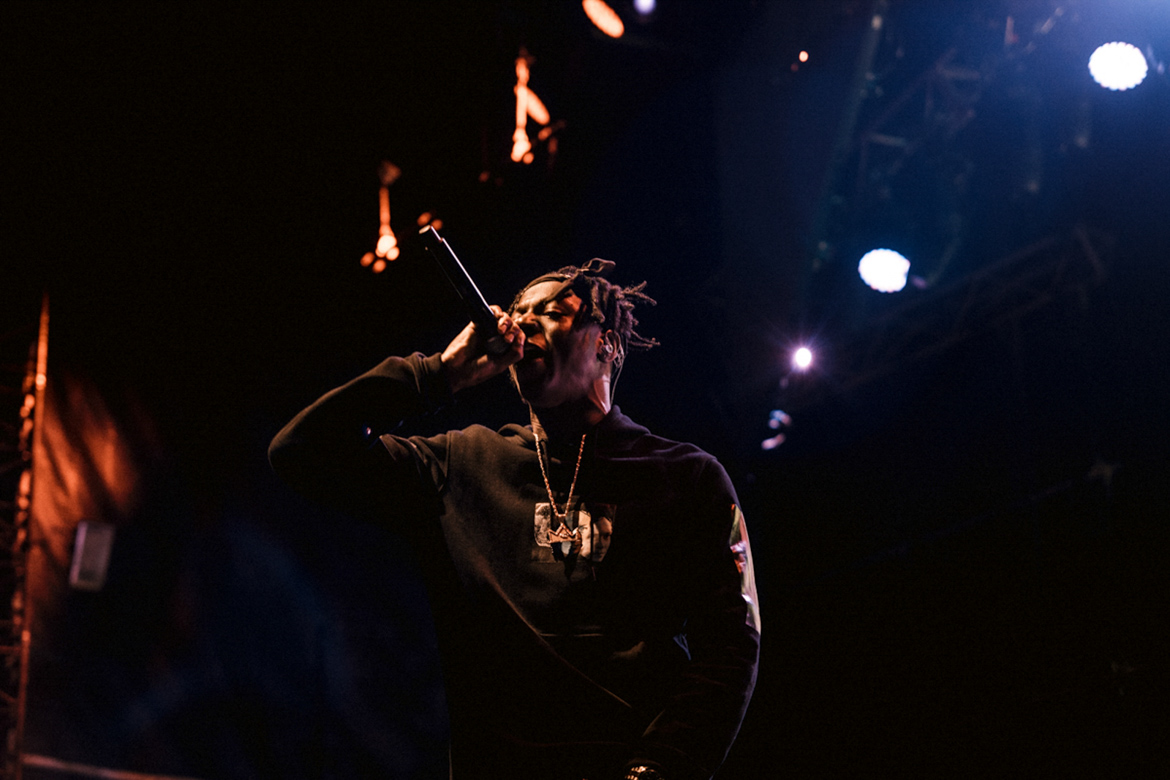 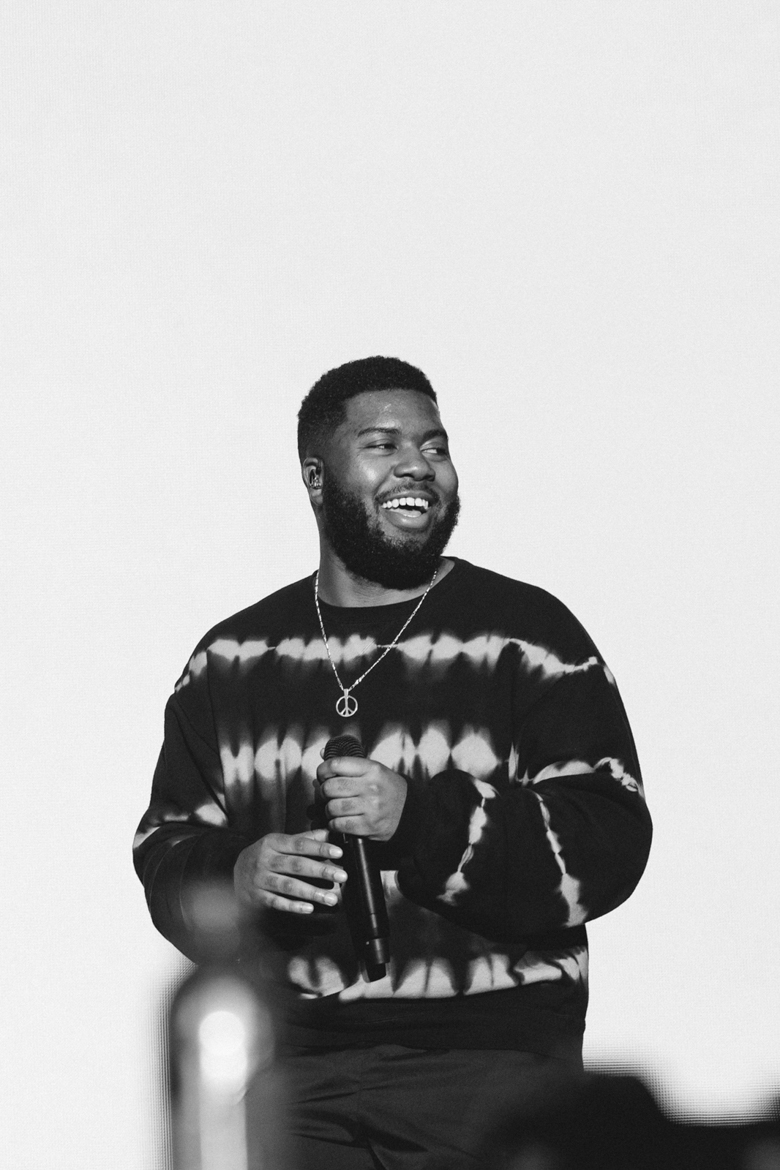 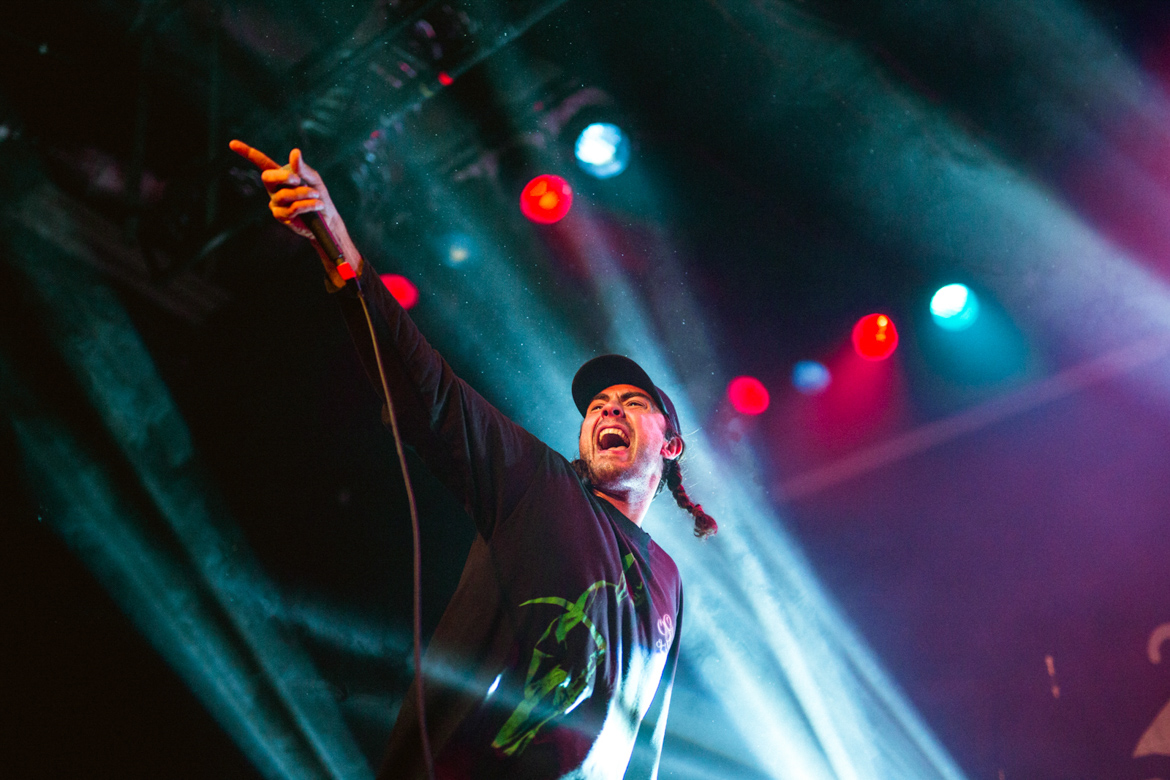 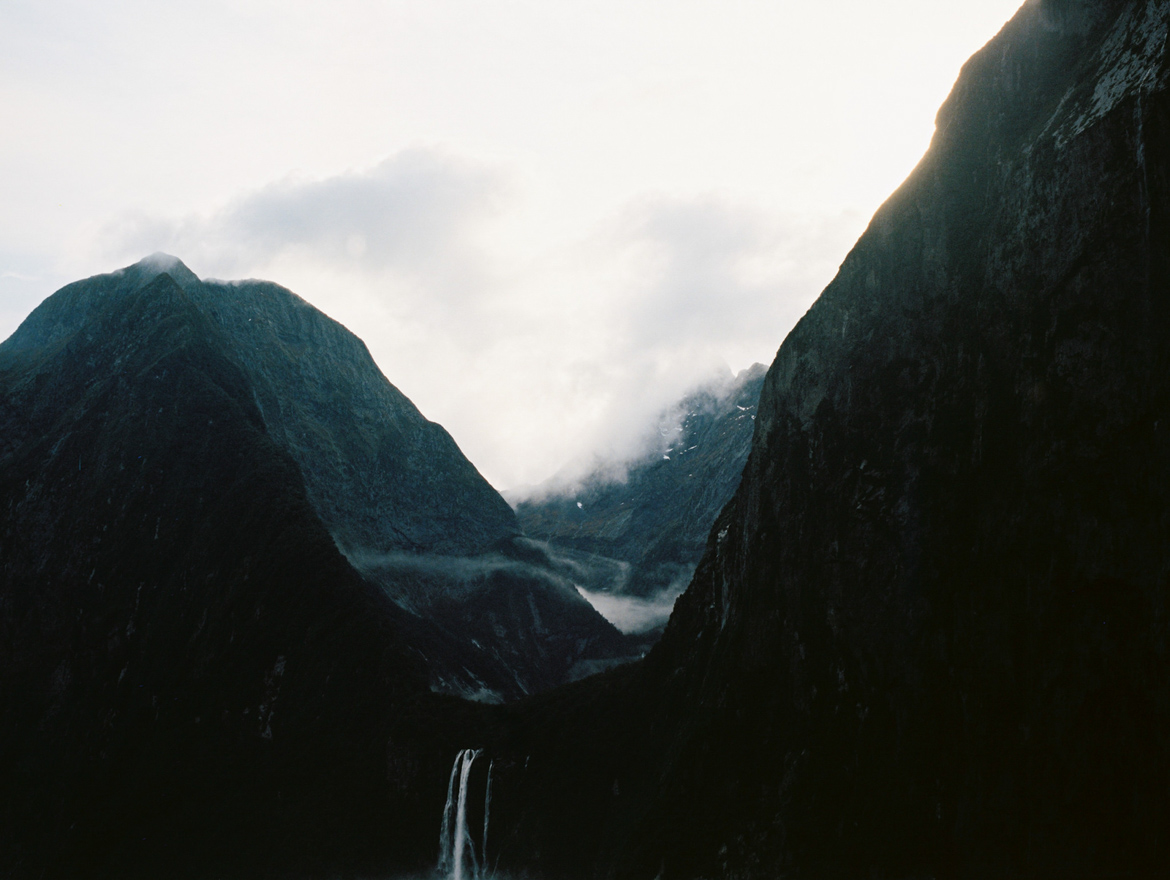 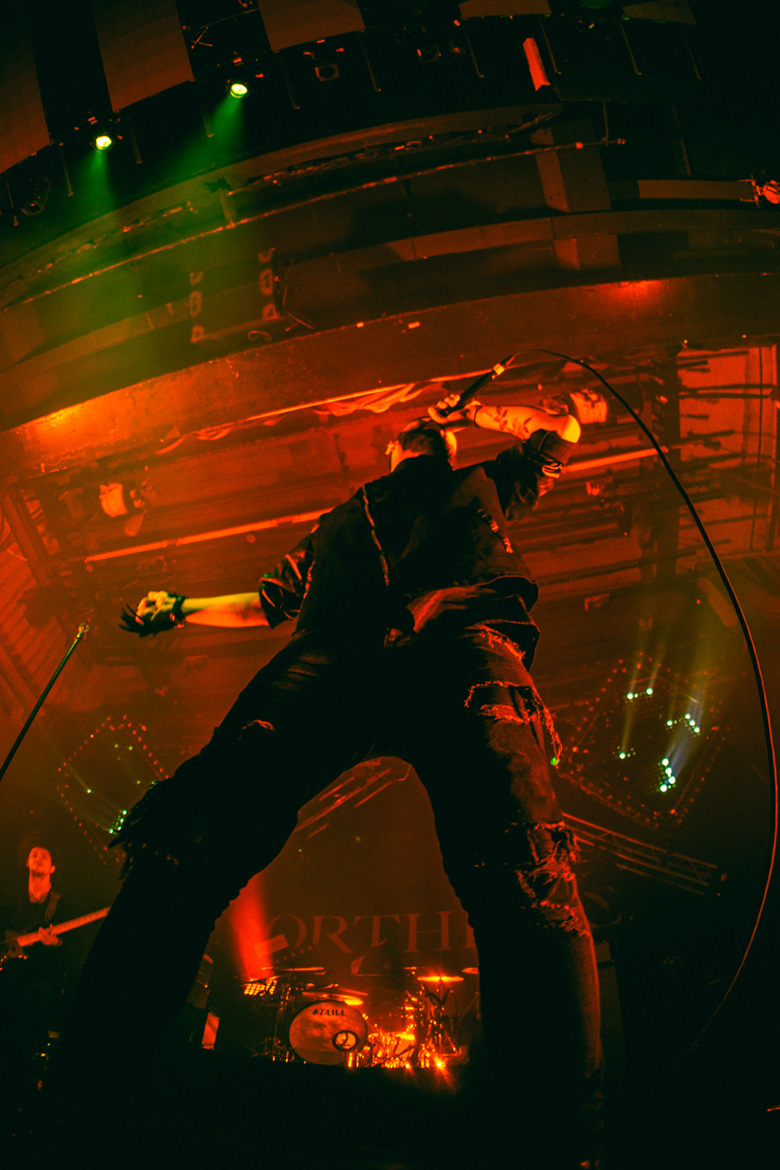 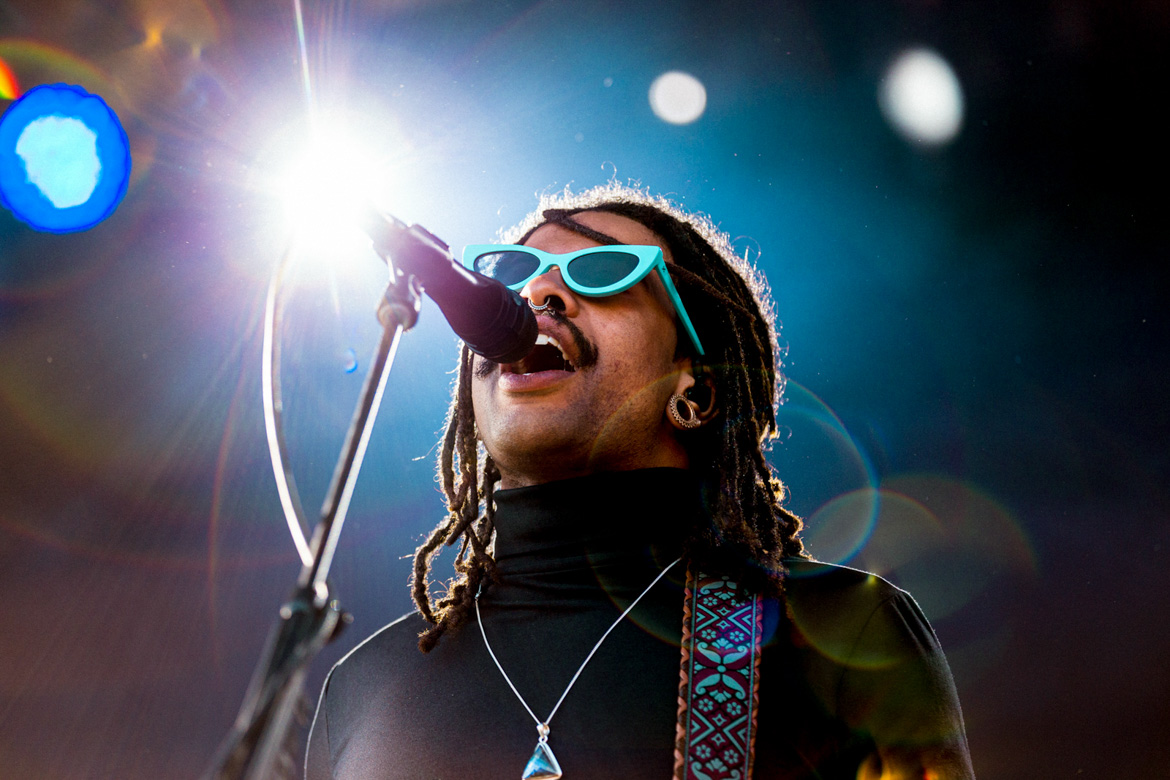 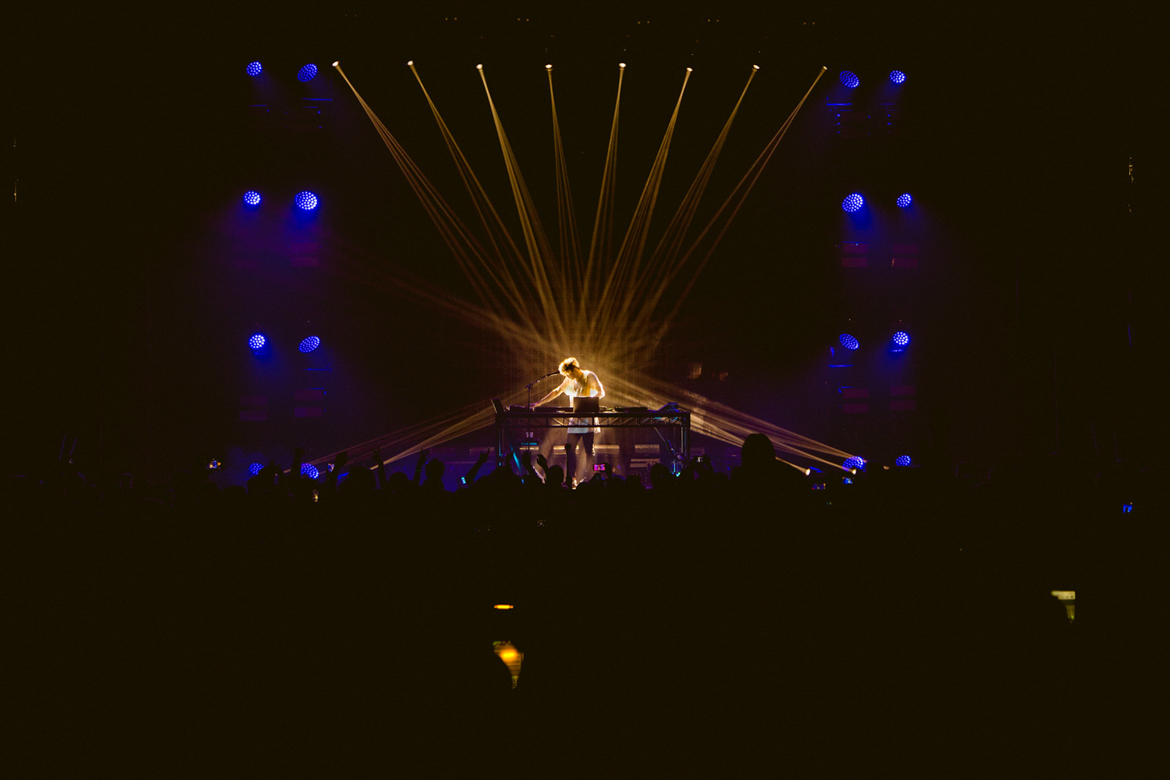 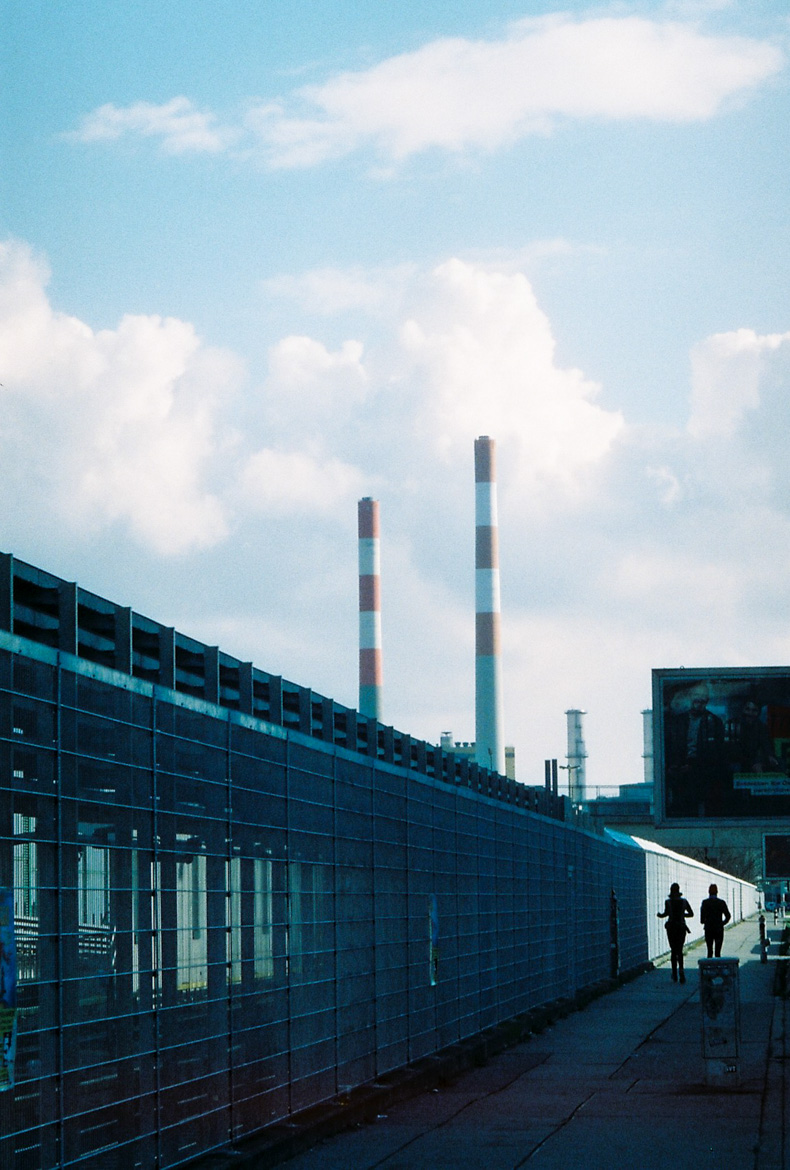 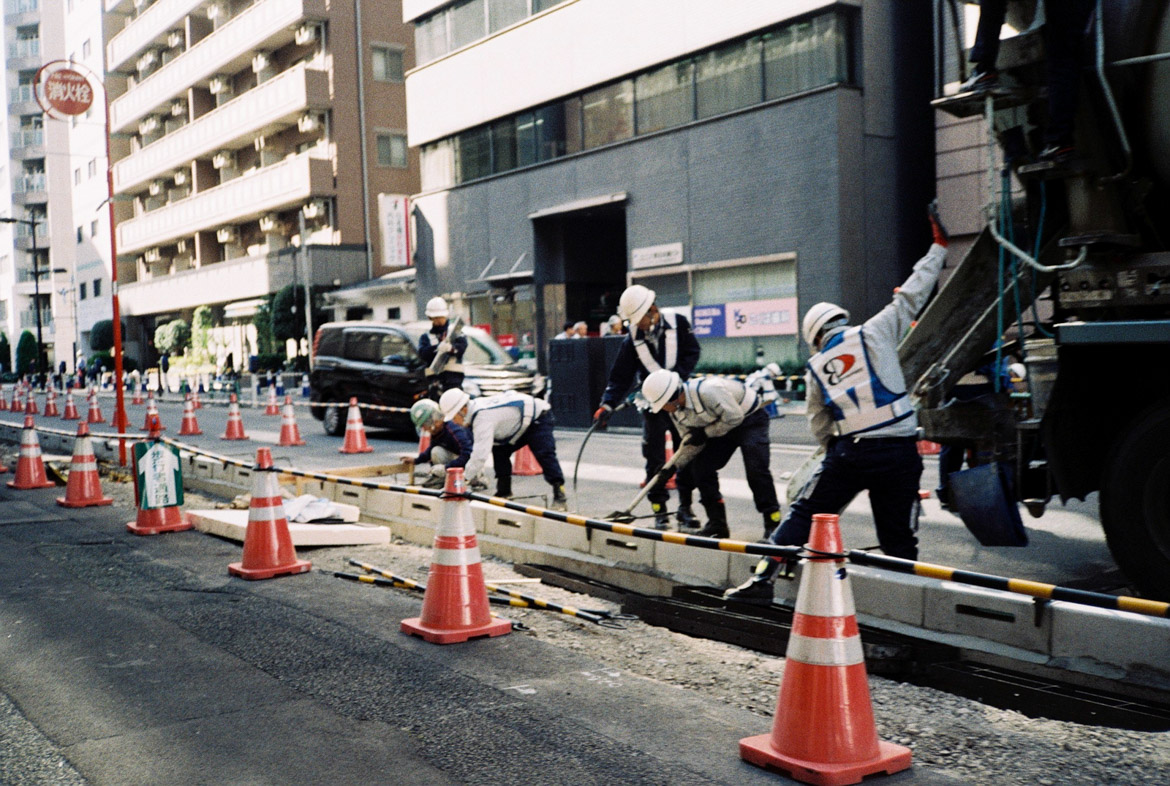 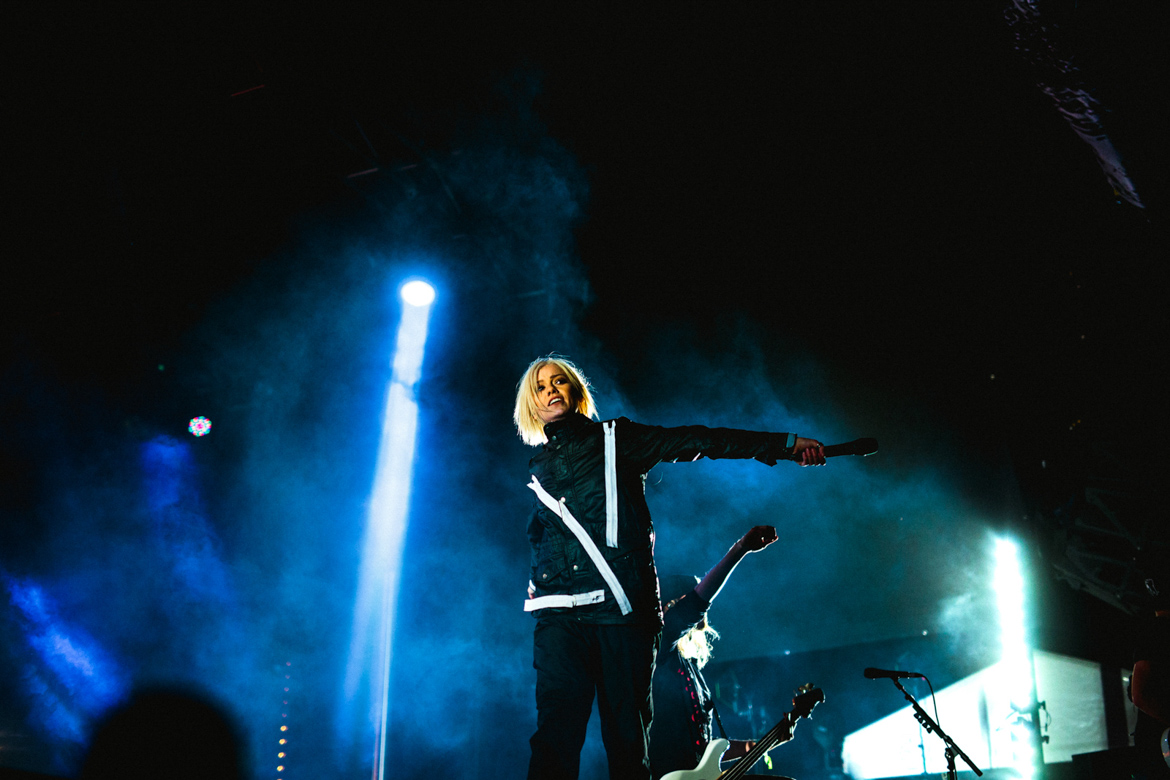 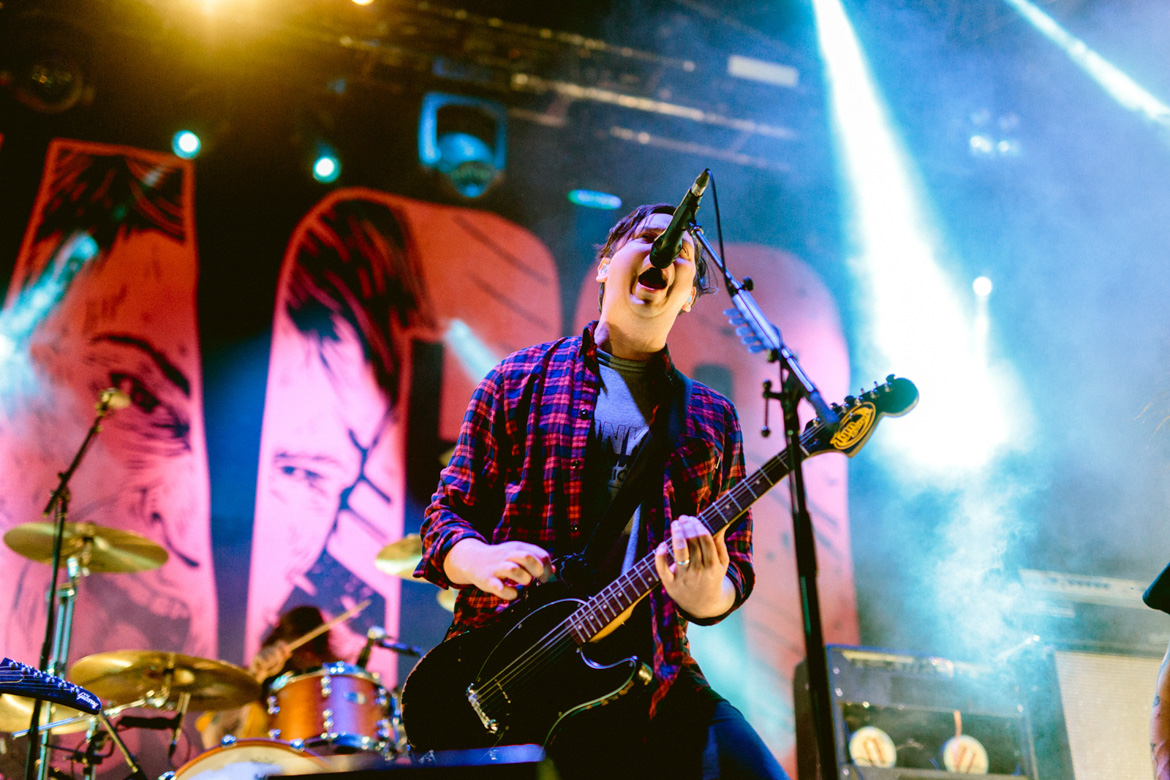