22-year-old Henry Harbeck’s photos make it feel as if you’re right there on the concrete with him.

Taking up photography at the age of 17, Brisbane’s Henry Harbeck had pretty modest ambitions. It seems, at the time, he wasn’t expecting shooting his mates at their local to blossom into a full-blown passion. “[I started] About five years ago down at the local skatepark. My friends and I wanted to make videos and document our skating,” Henry says. “I got a camera to shoot videos initially, but over time I just took more to shooting photos.

As you can see from the shots below, Henry has a keen eye for finding unique angles and getting the most out different light situations. It’s a talent that’s seen him published in various skateboarding magazines, which he considers one of his biggest achievements in the field. “That’s still a pretty new thing to me. Seeing your own photos in a hard copy of a magazine is a nice feeling.”

Check out a selection of Henry’s finest snaps below, and head here to follow his Instagram for more: 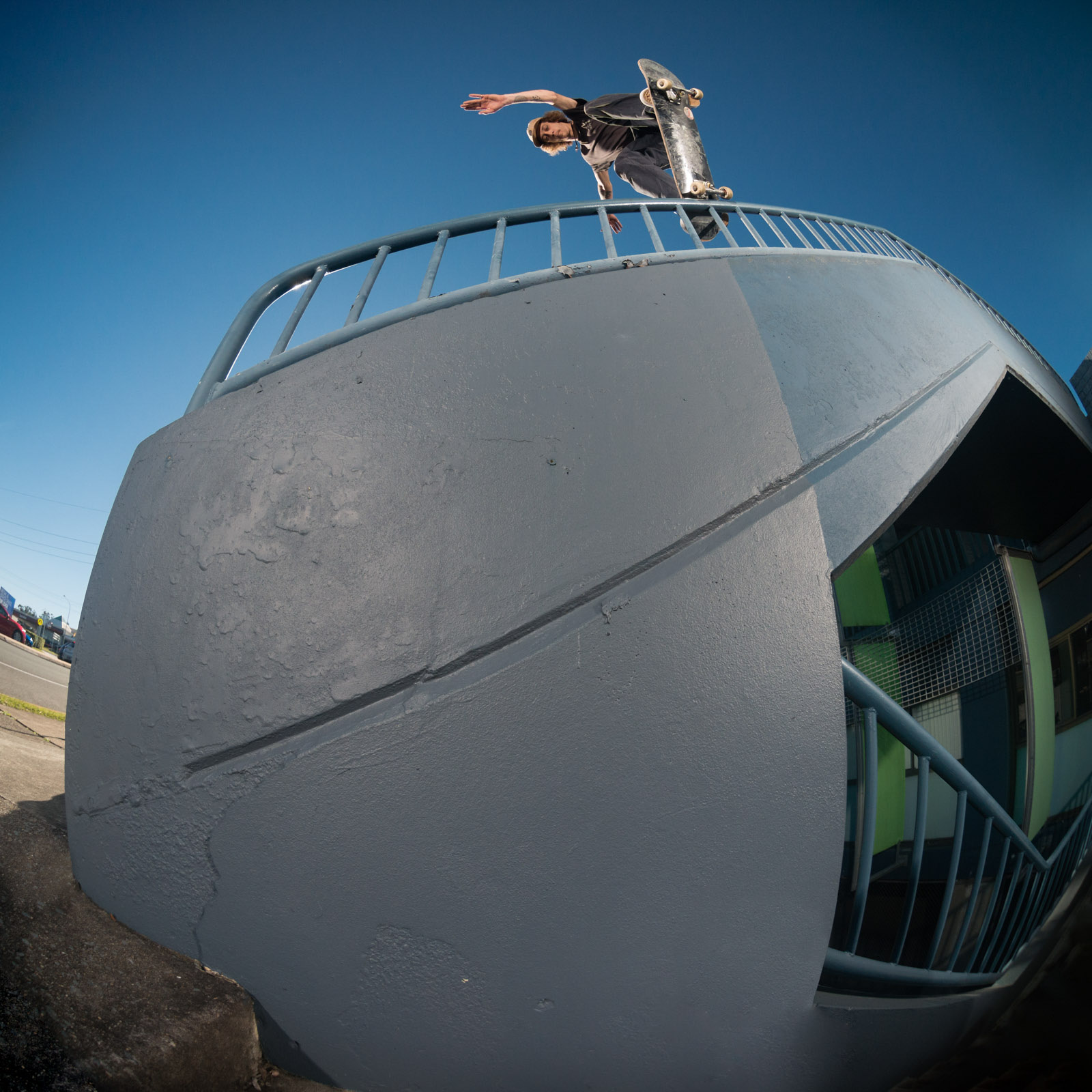 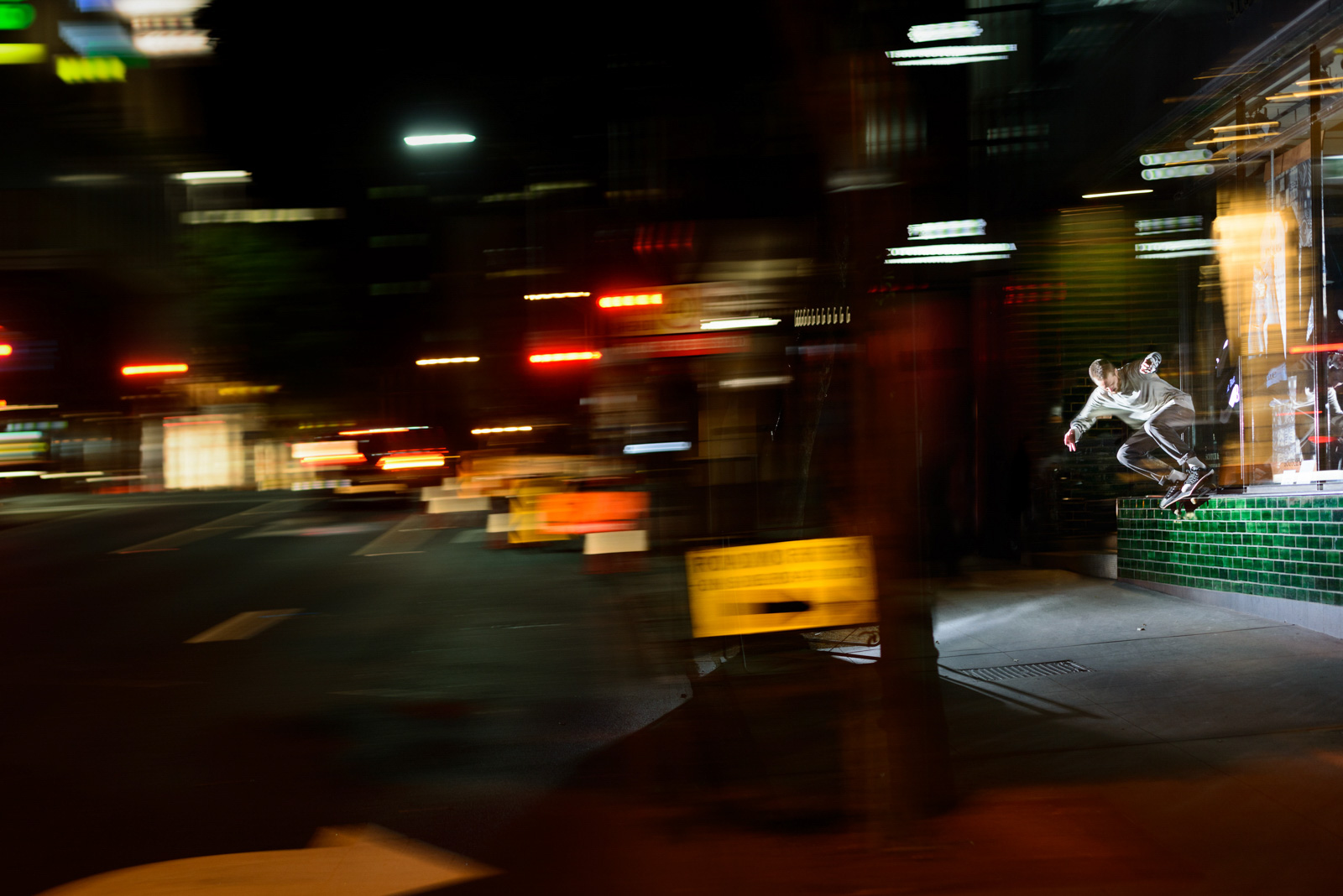 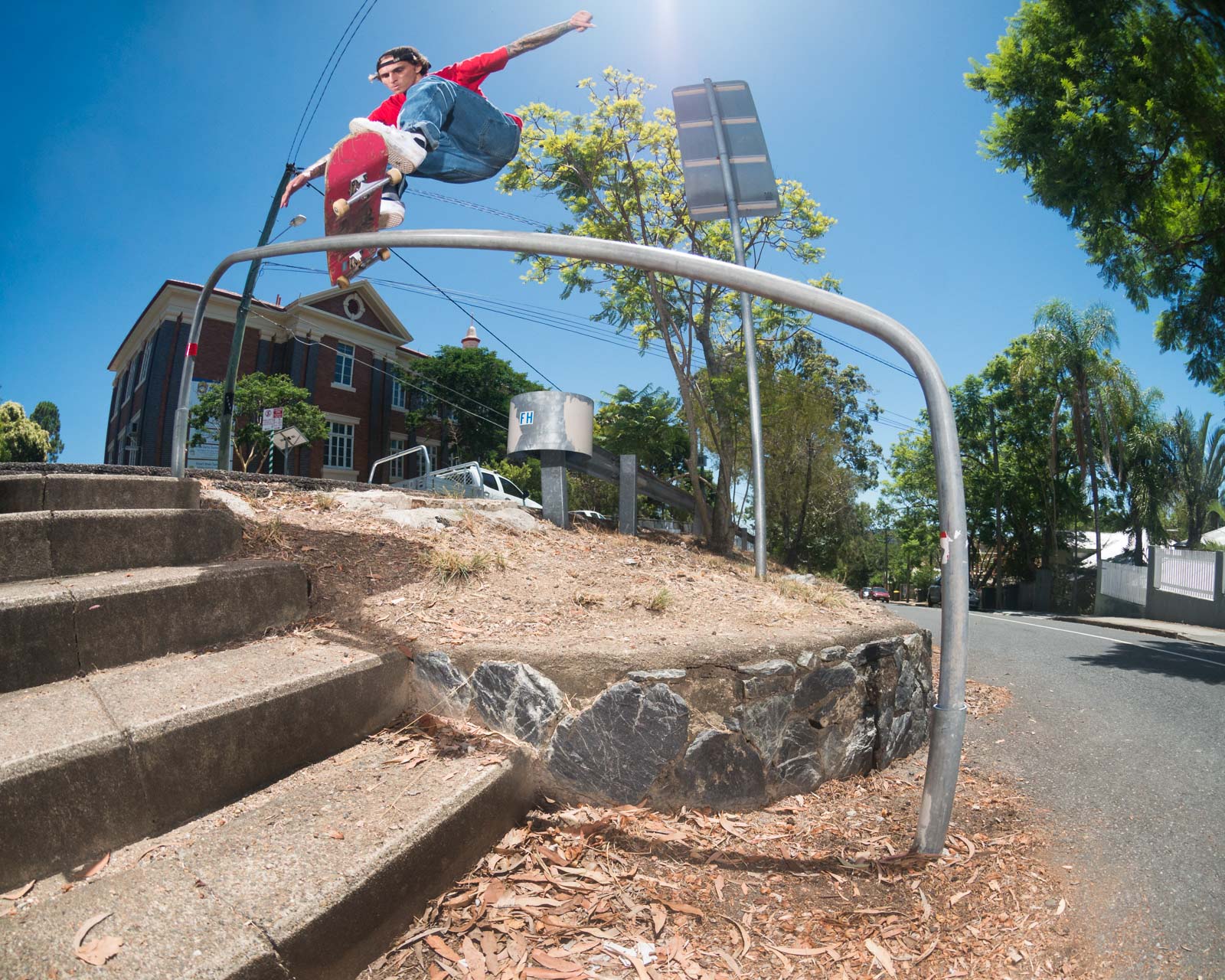 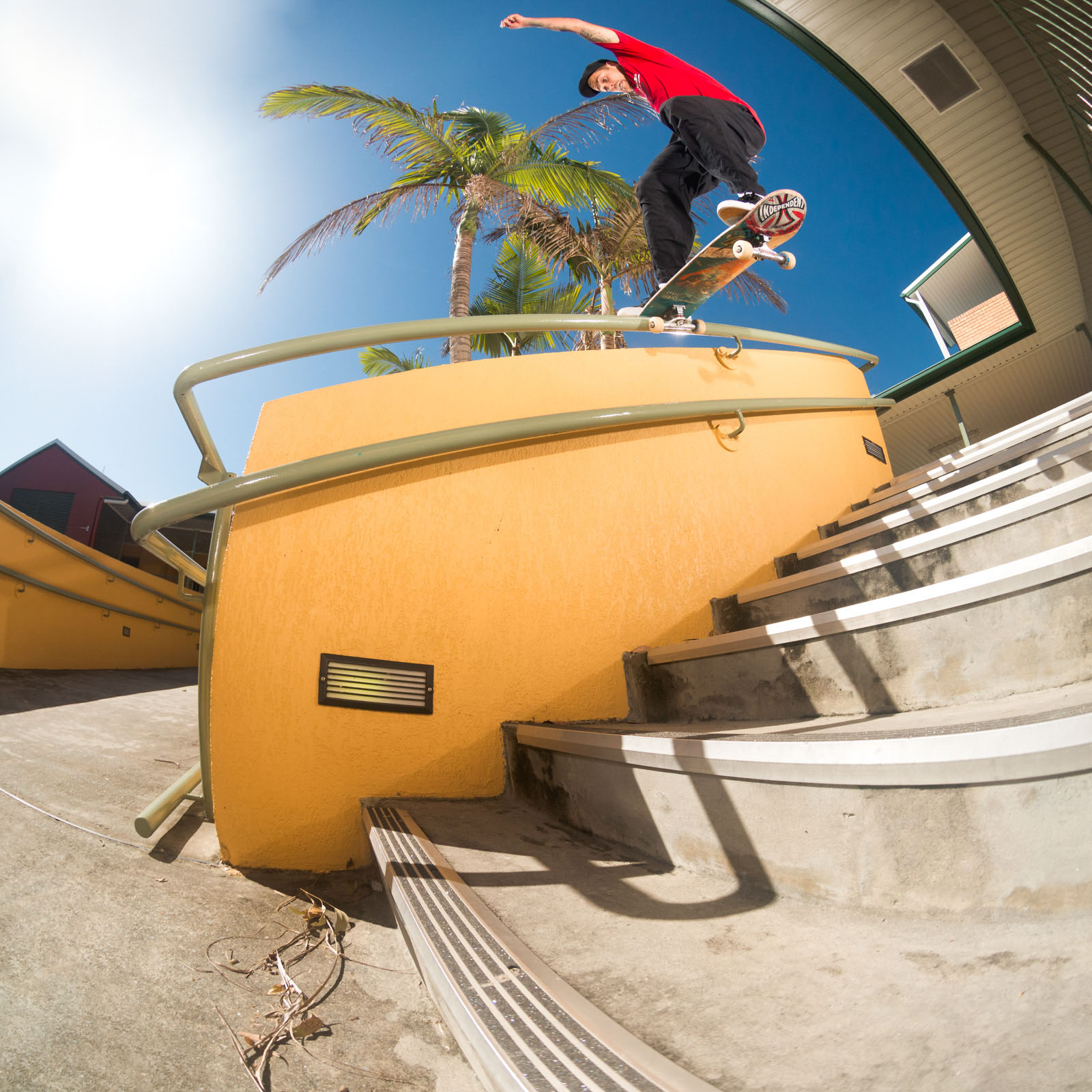 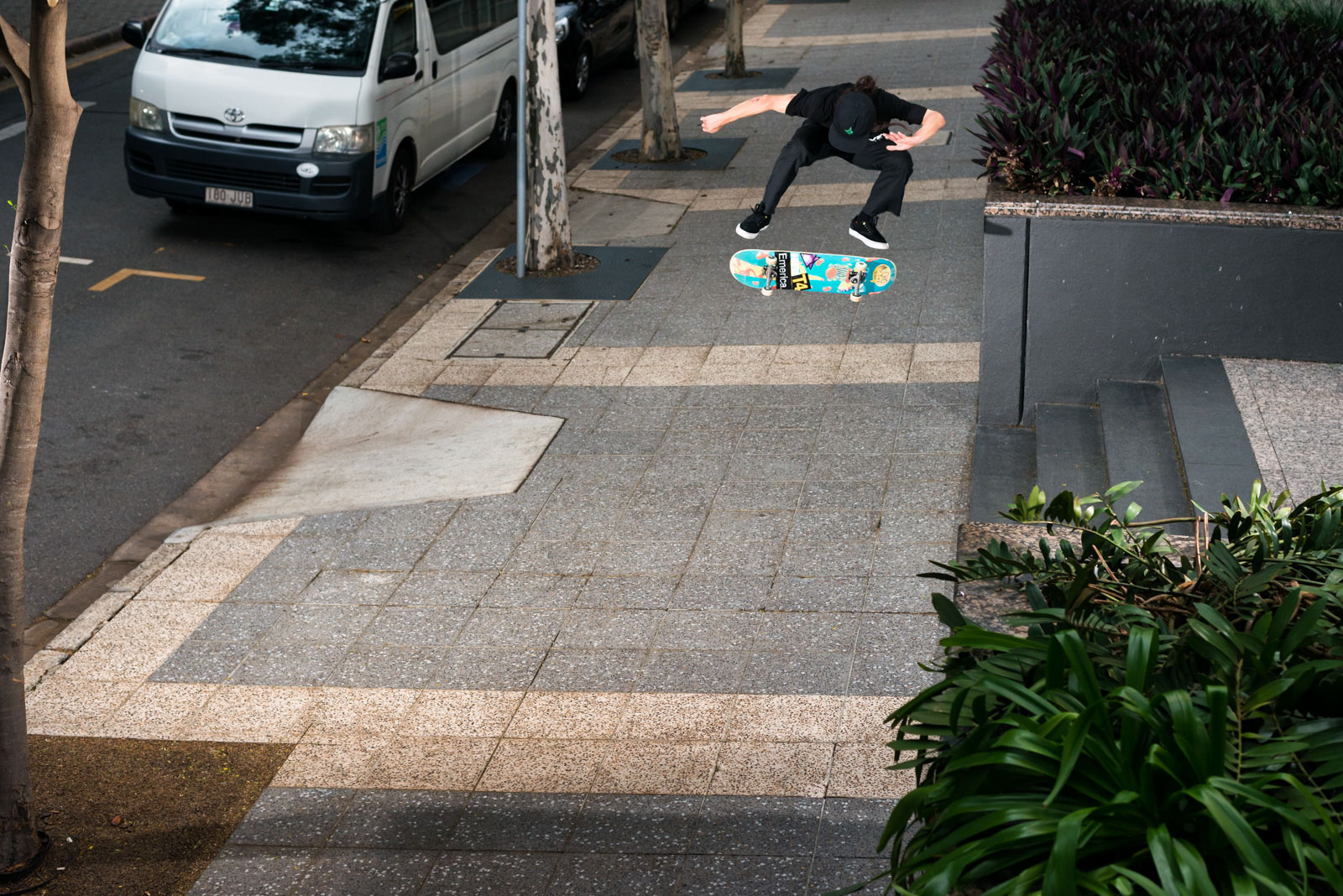 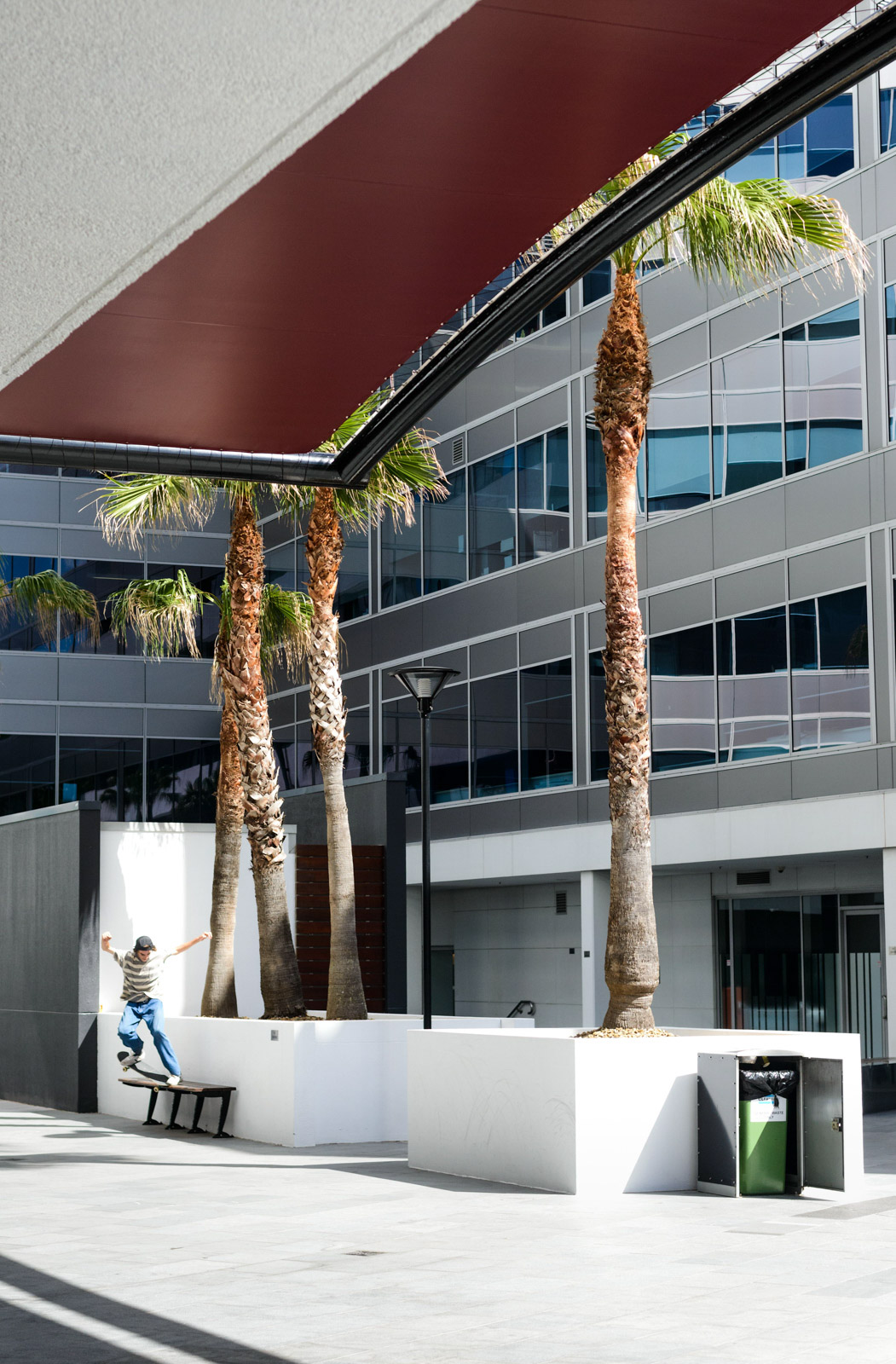 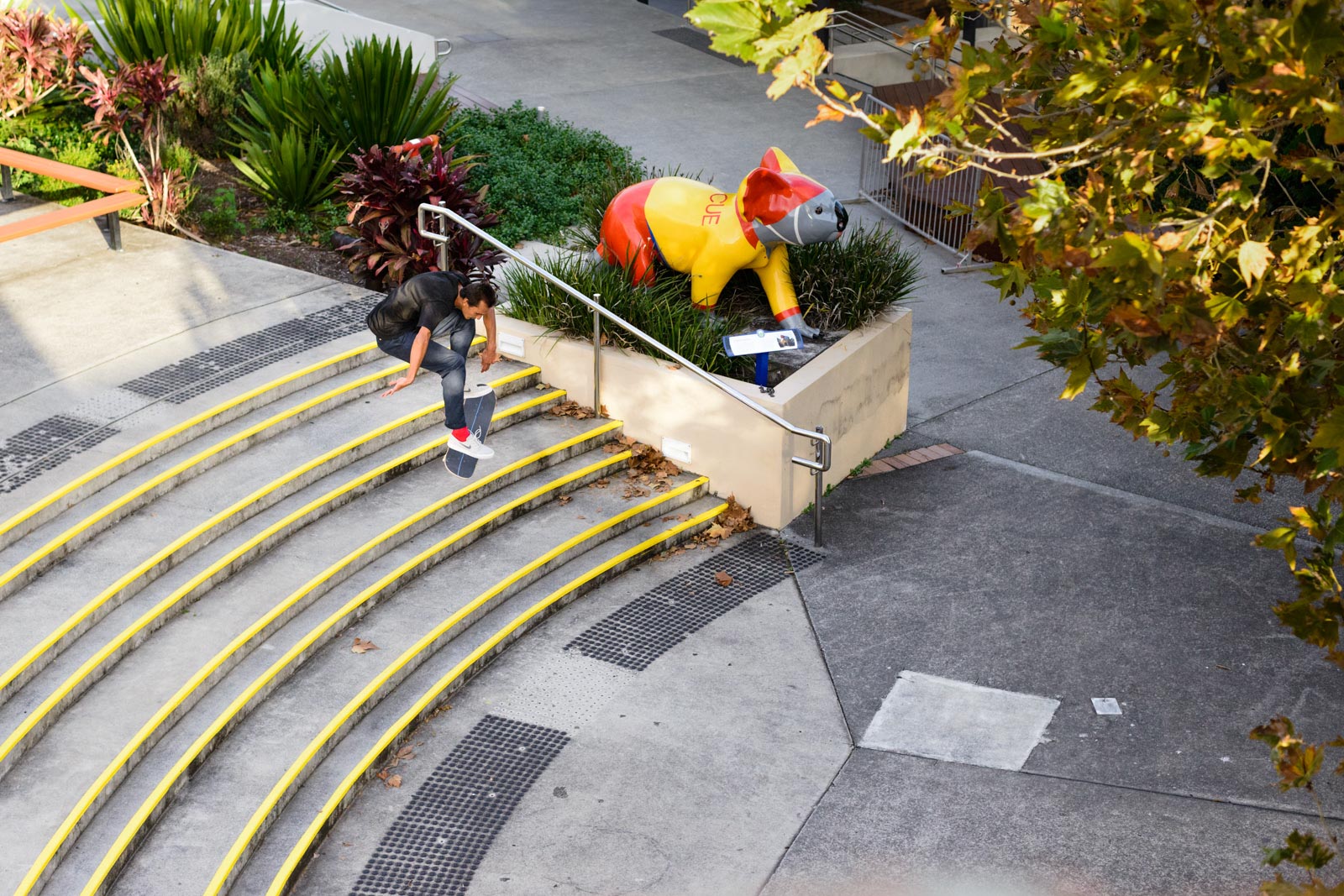 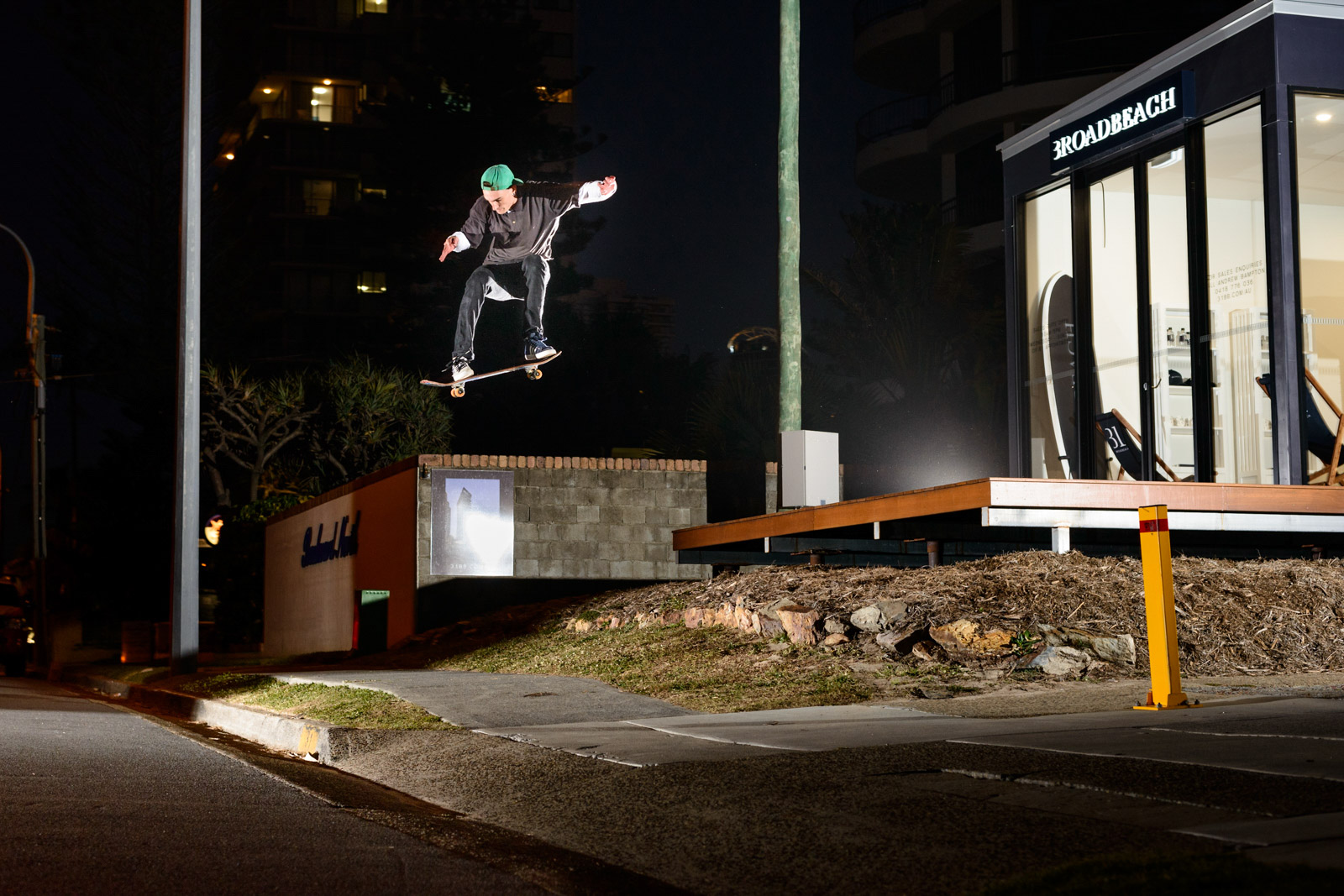 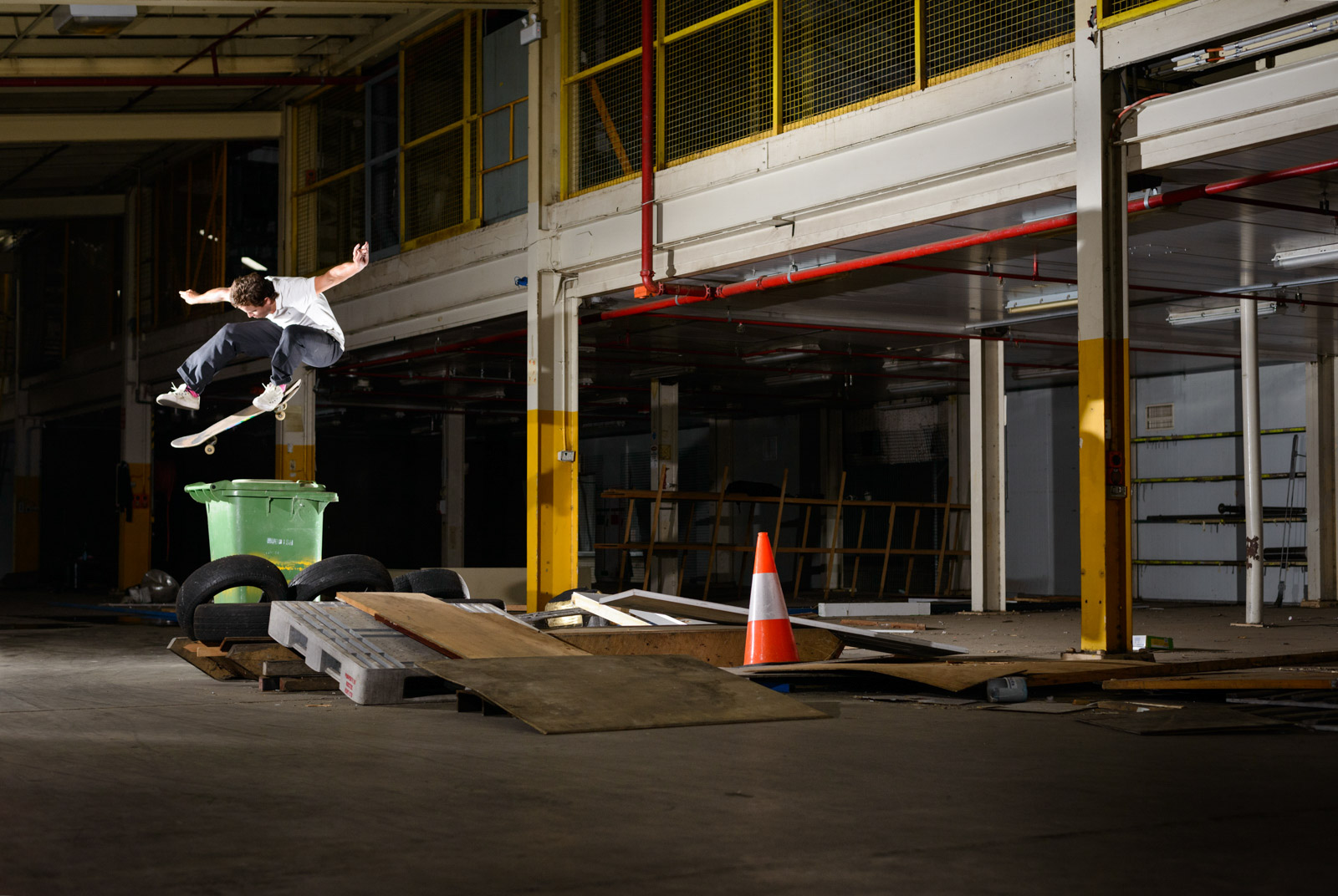 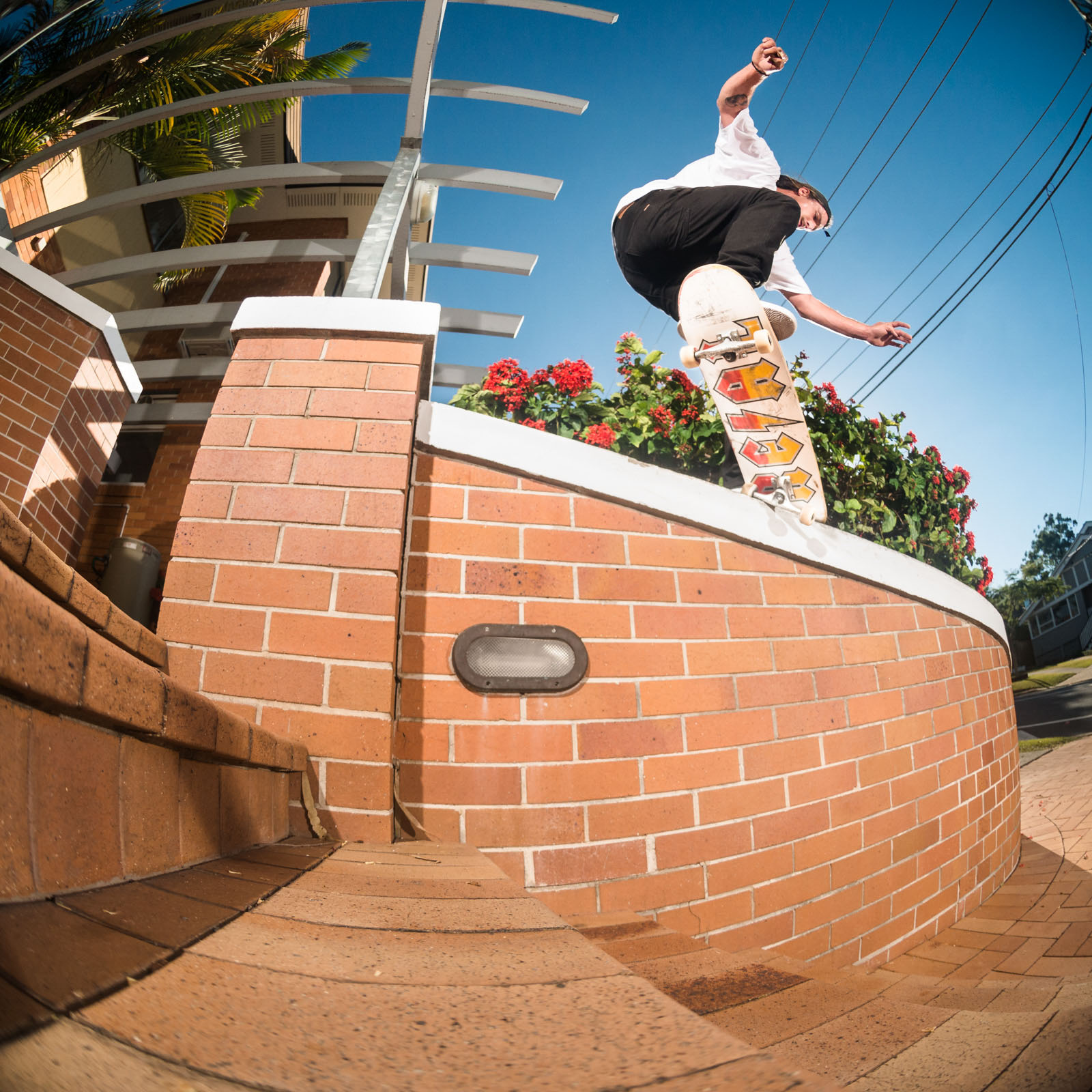 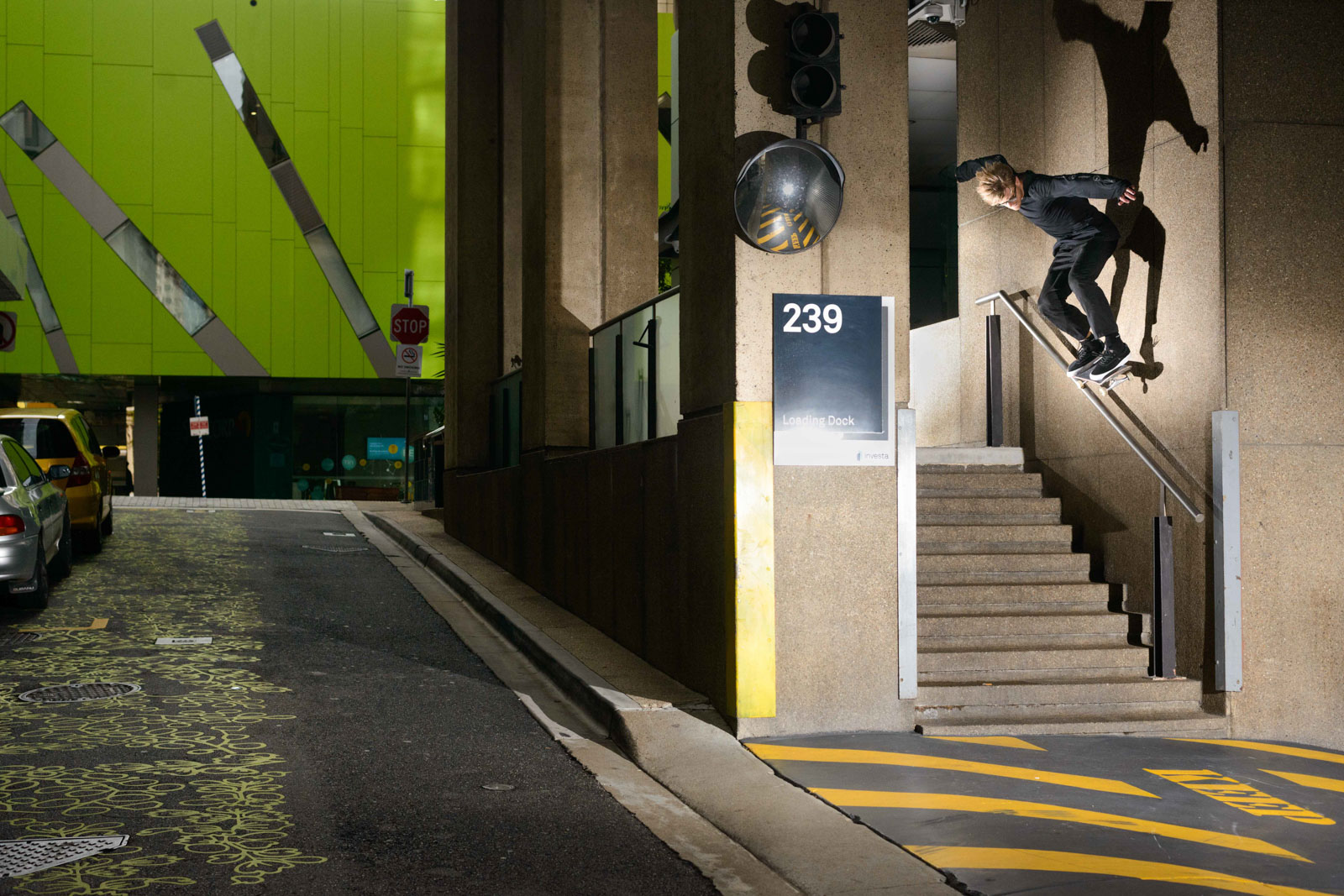 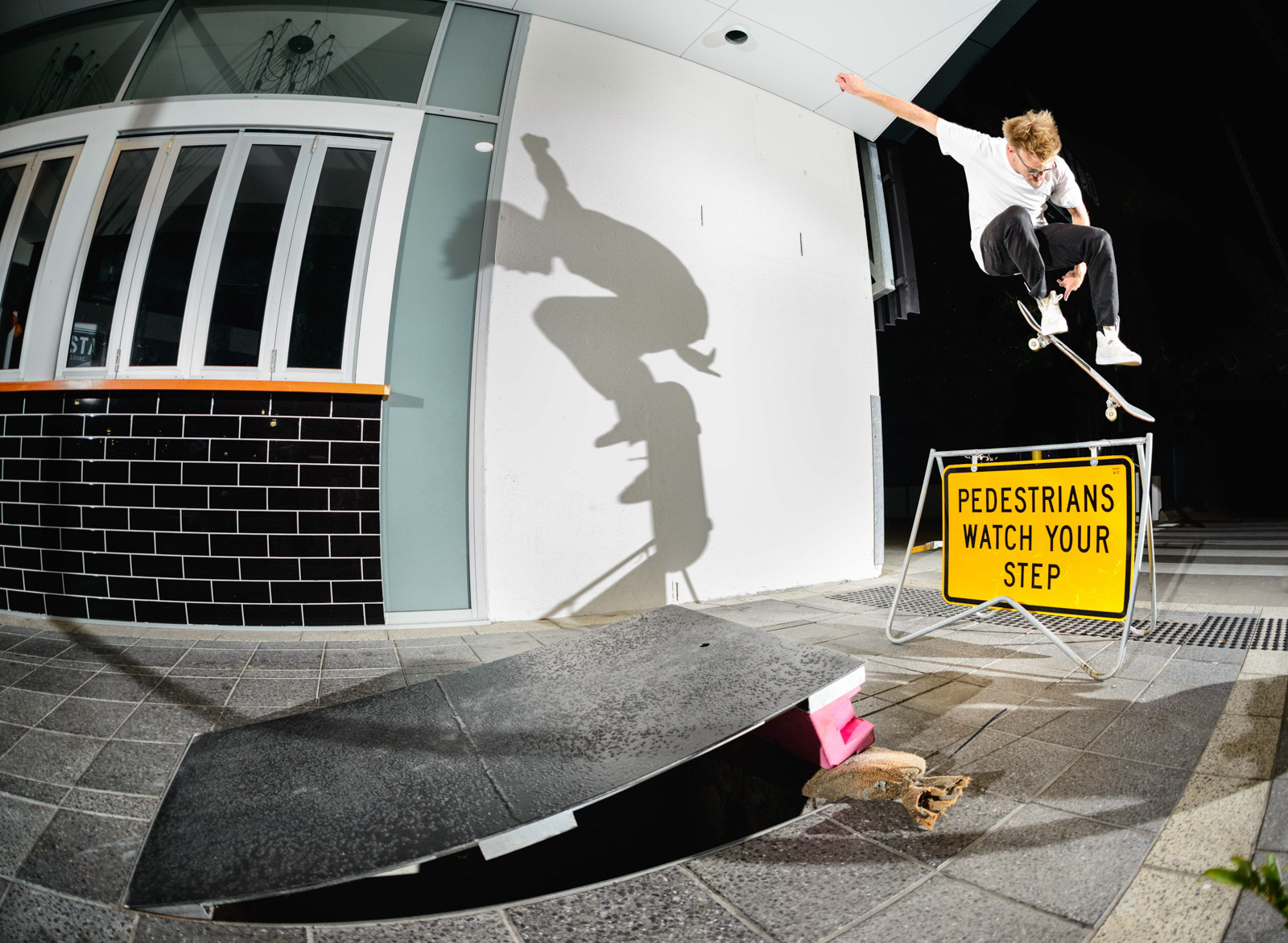 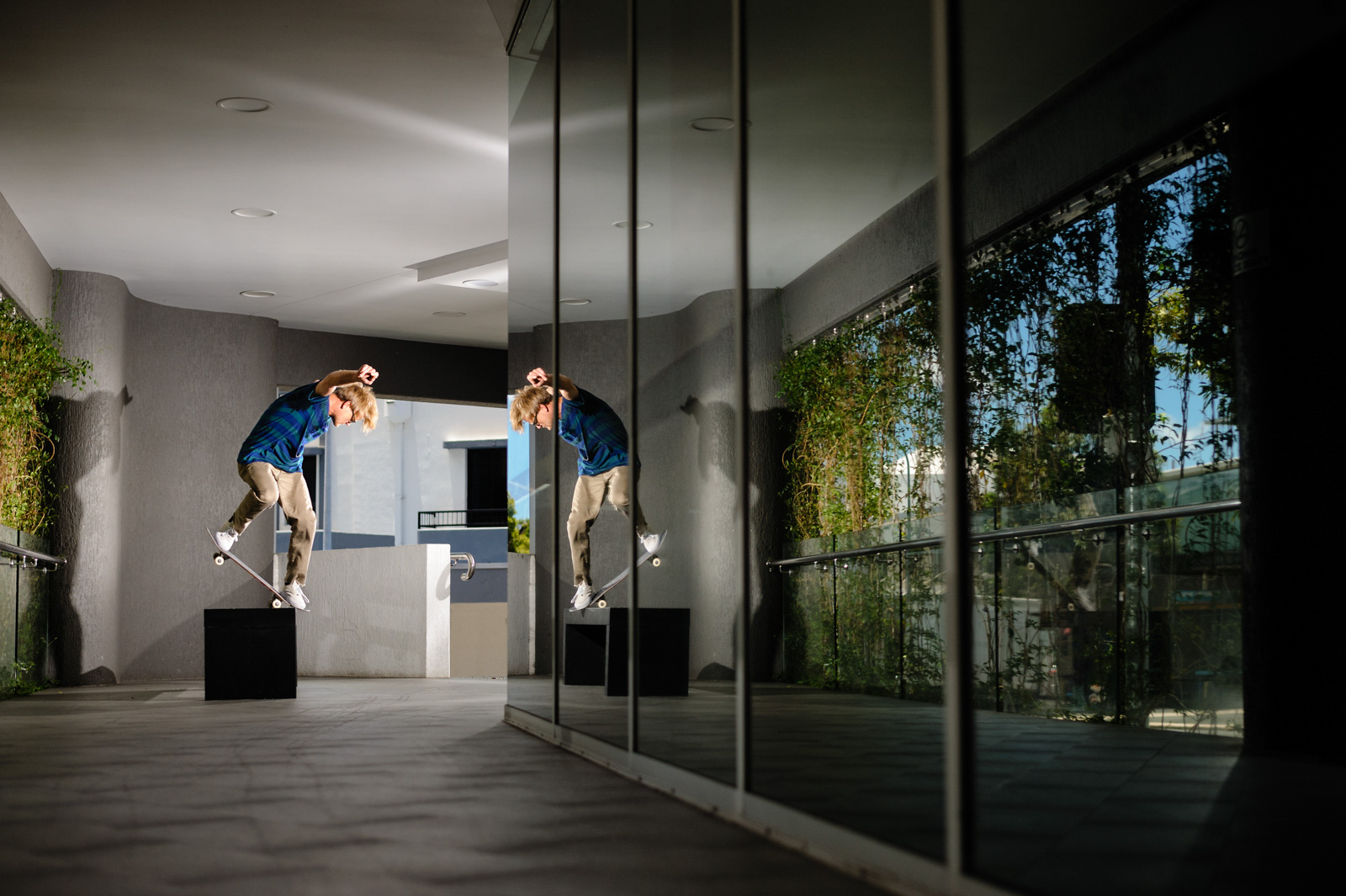 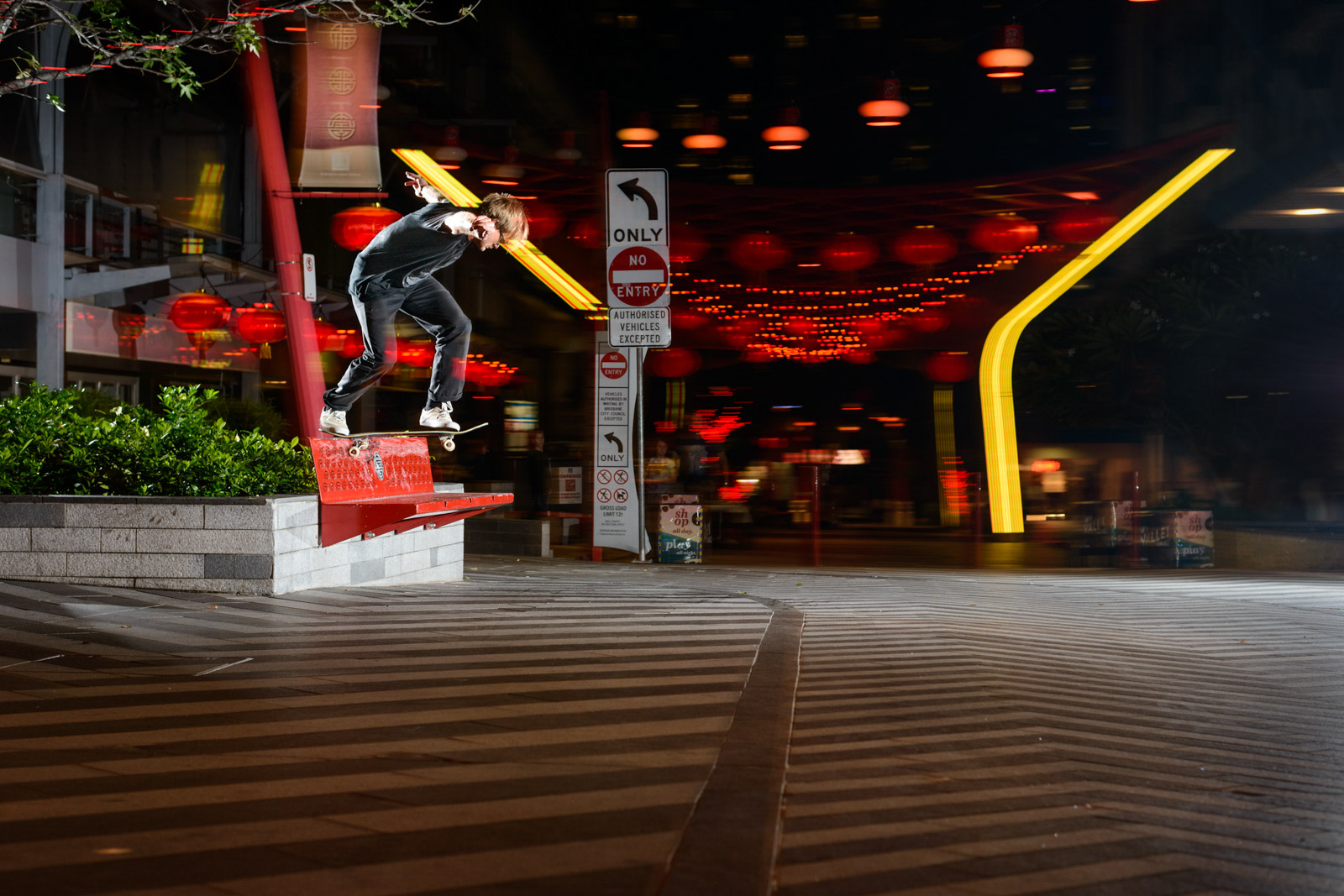 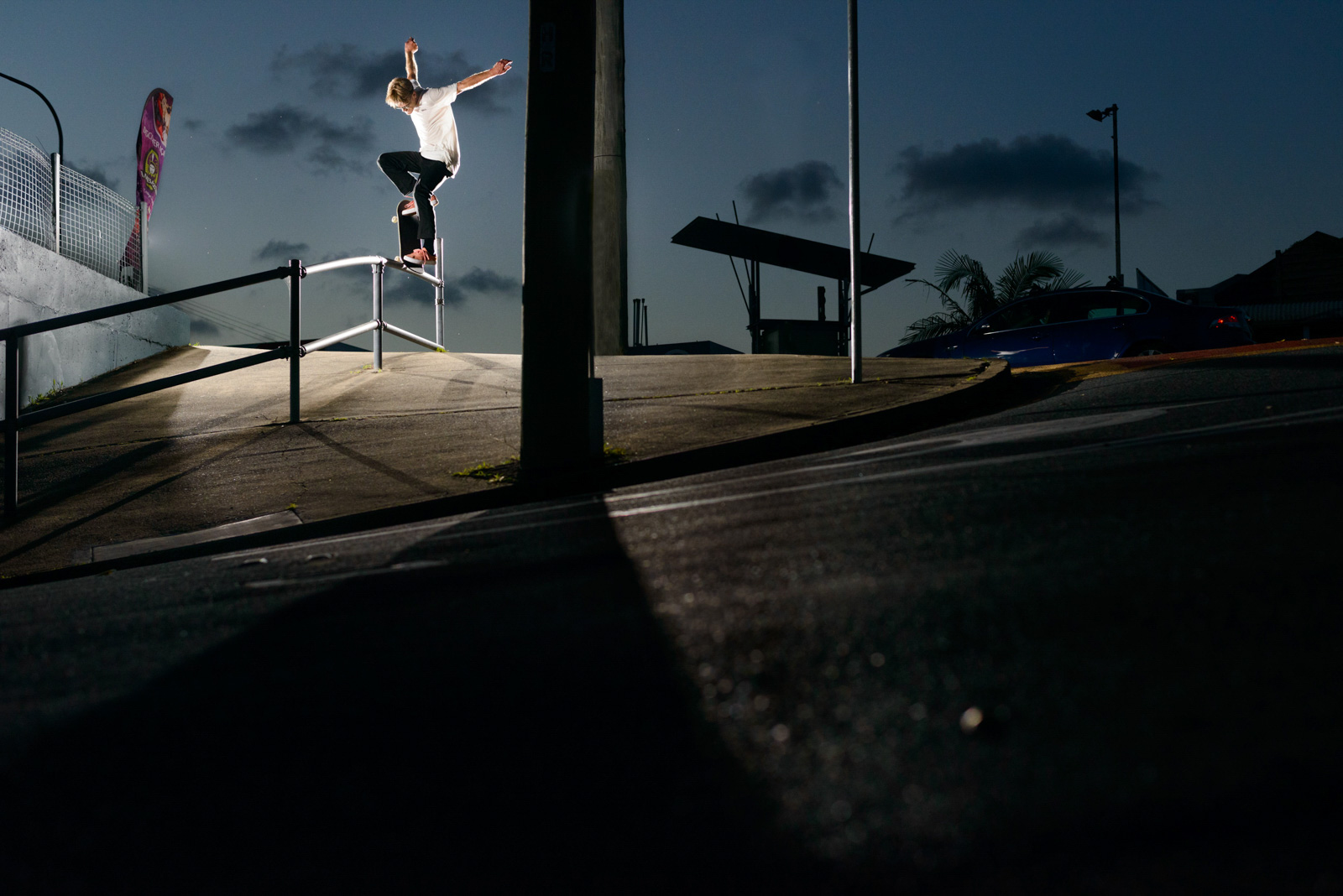 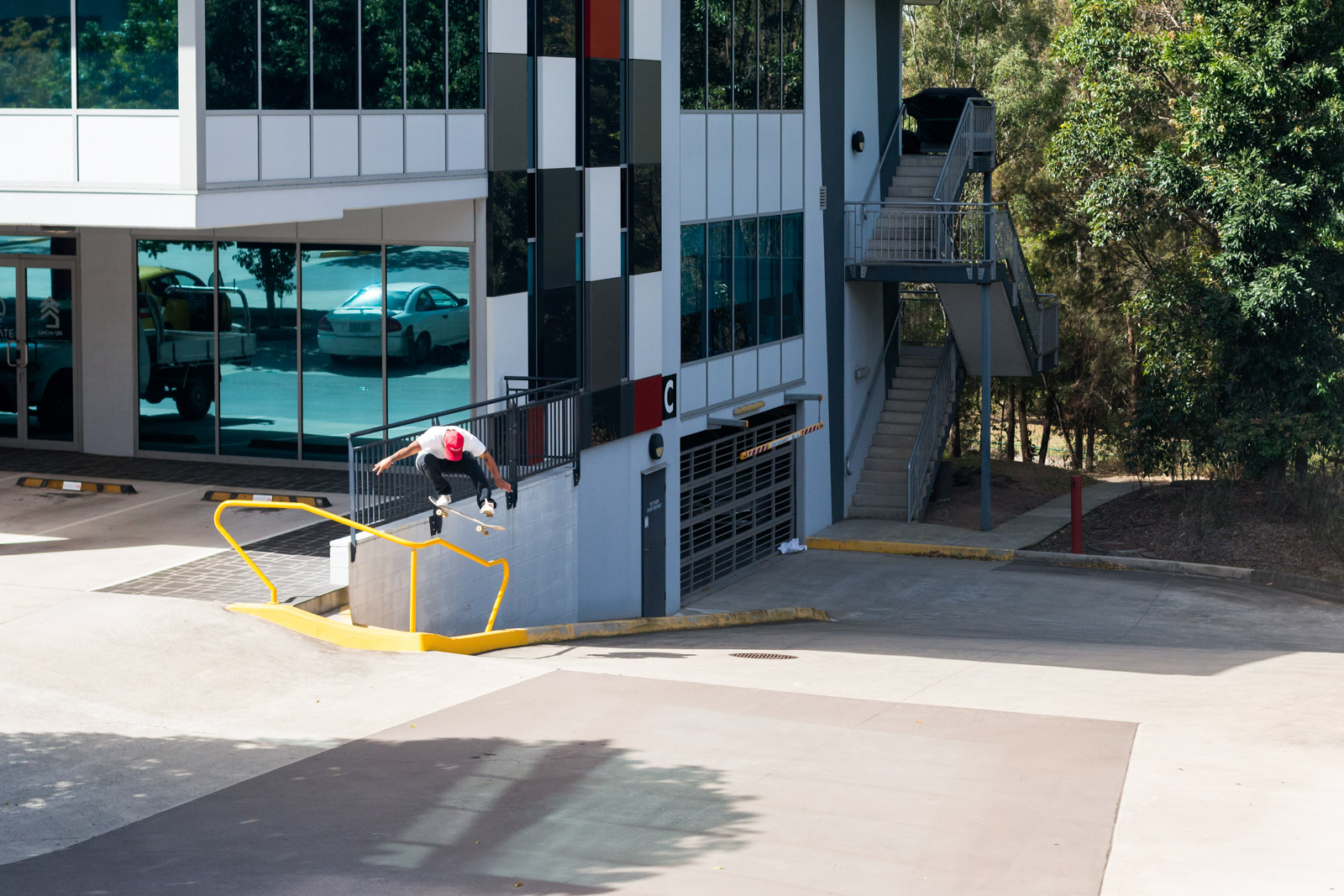 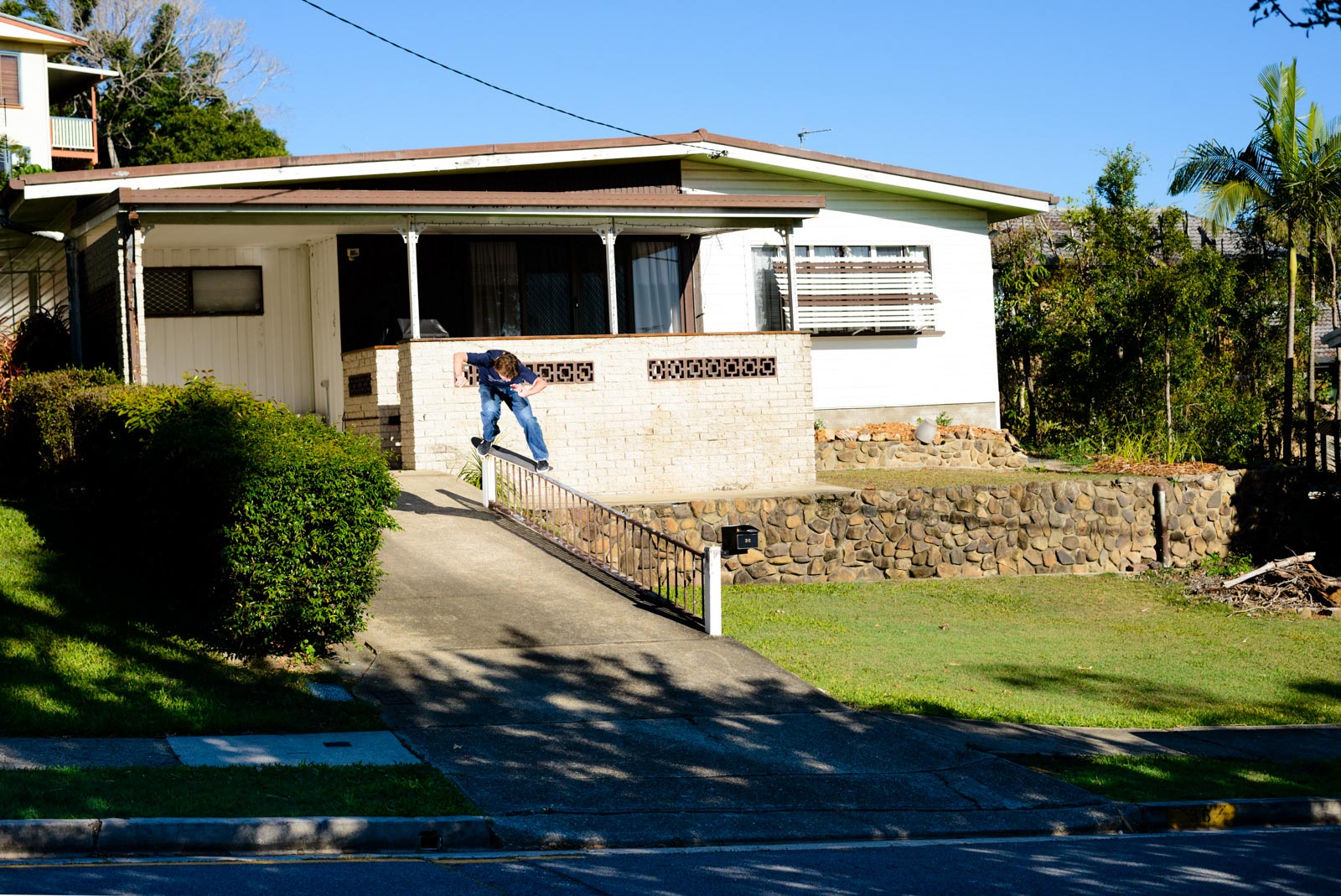