J. Grant Brittain has seen it all.

Documenting the world of skateboarding since the late 1970s, Californian photographer J. Grant Brittain has shot the most famous skateboarders, at the most iconic spots, as the sport went on to become a global phenomenon.

It’s no exaggeration to say that he helped make skateboarding what it is today, having co-founded Transworld Skateboarding Magazine, with his snaps on over 60 covers of the legendary publication. “After borrowing my roommate’s camera in February of 1979, I was immediately hooked on shooting. I honed my photographic skills by shooting my friends flying out of the cement bowls over the next few years,” he says.

After wrapping up 20 years as the Senior Photographer and Photo Editor at TWS, he founded The Skate Mag where he worked for 12 years before resigning to focus on artistic, commercial and personal projects. Check out some of his most iconic shots below and head here to peep his website: 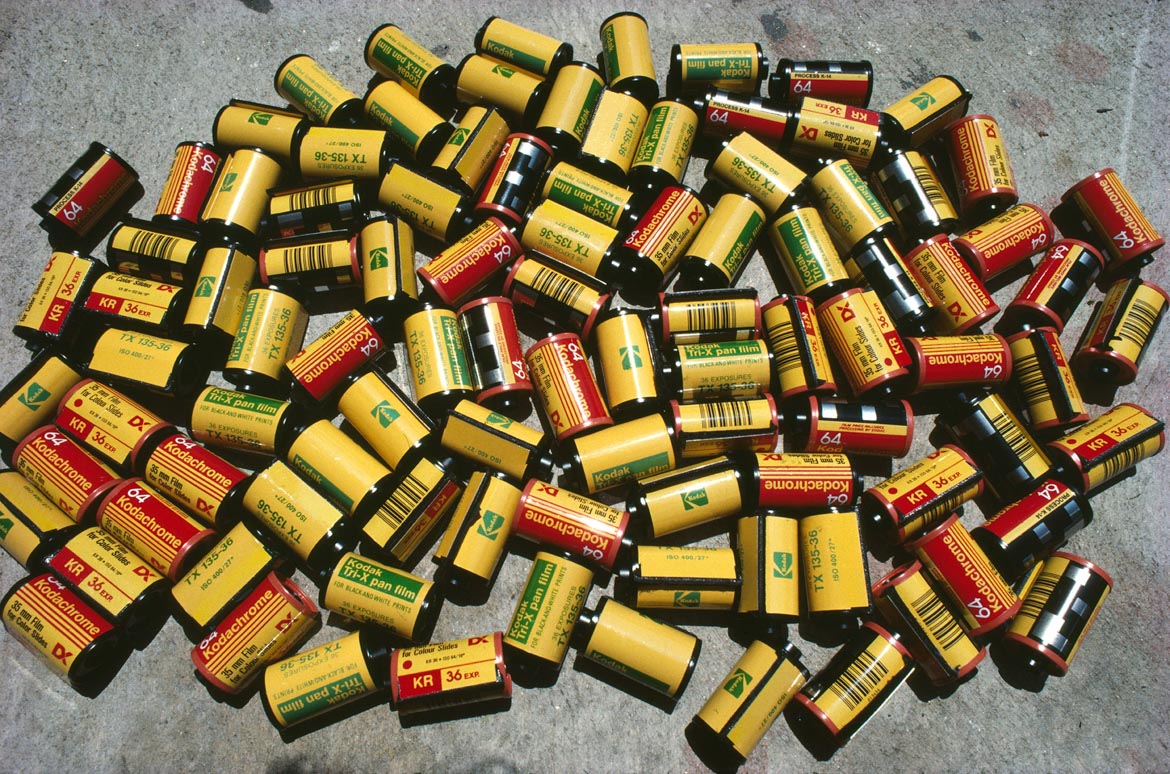 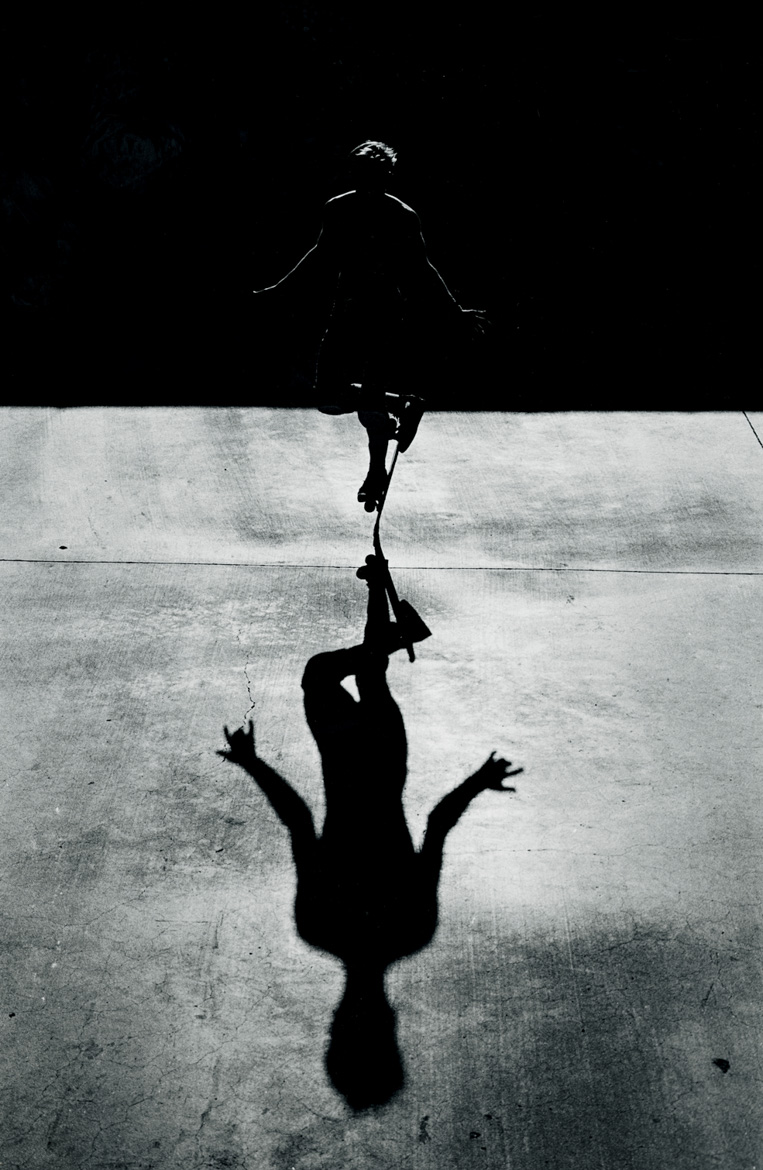 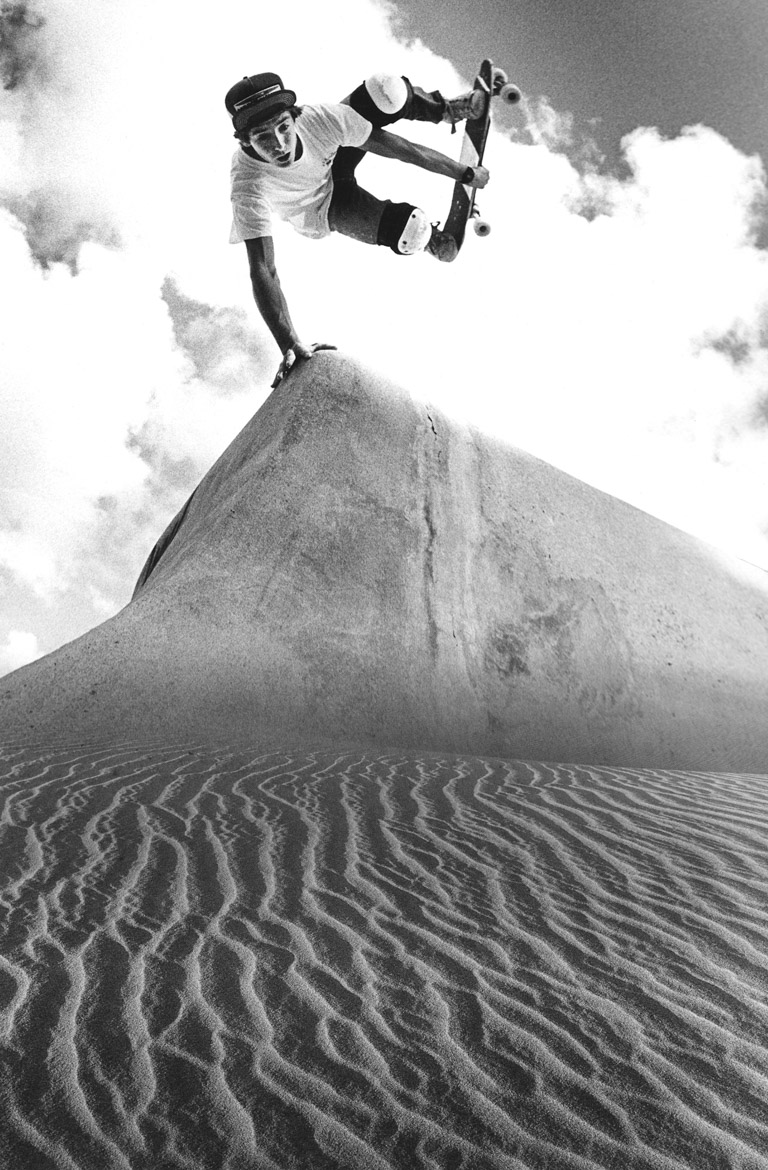 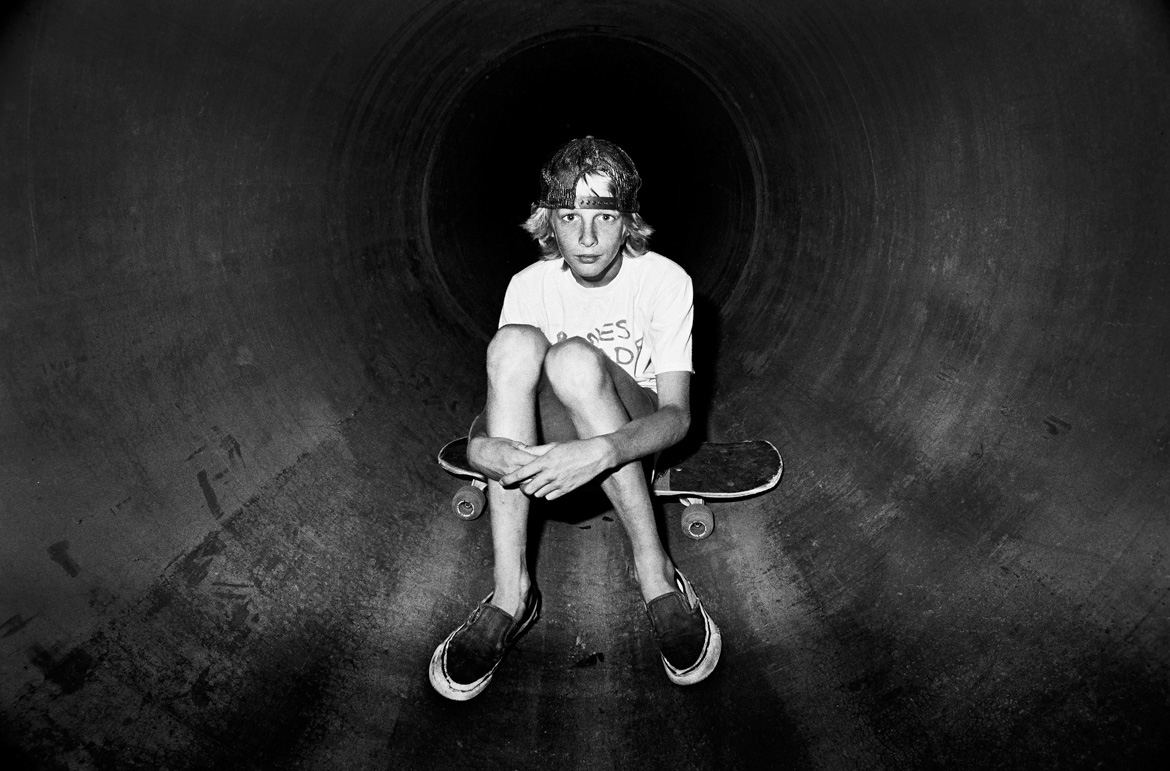 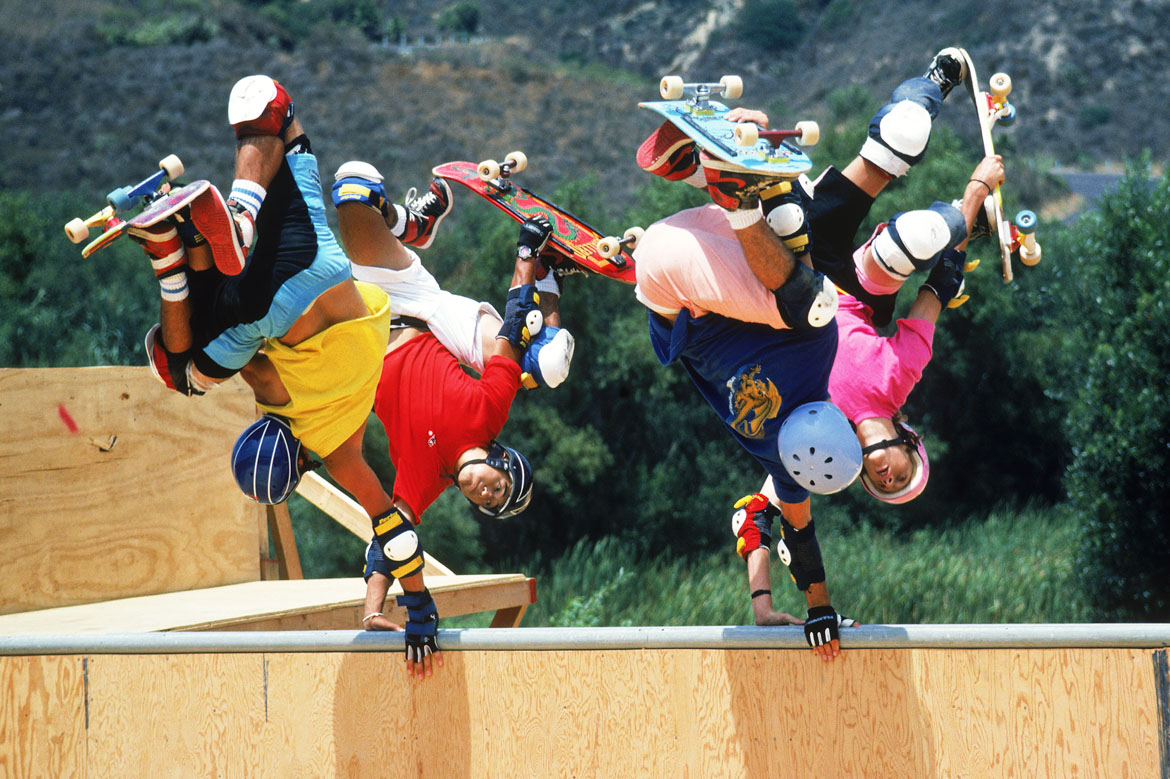 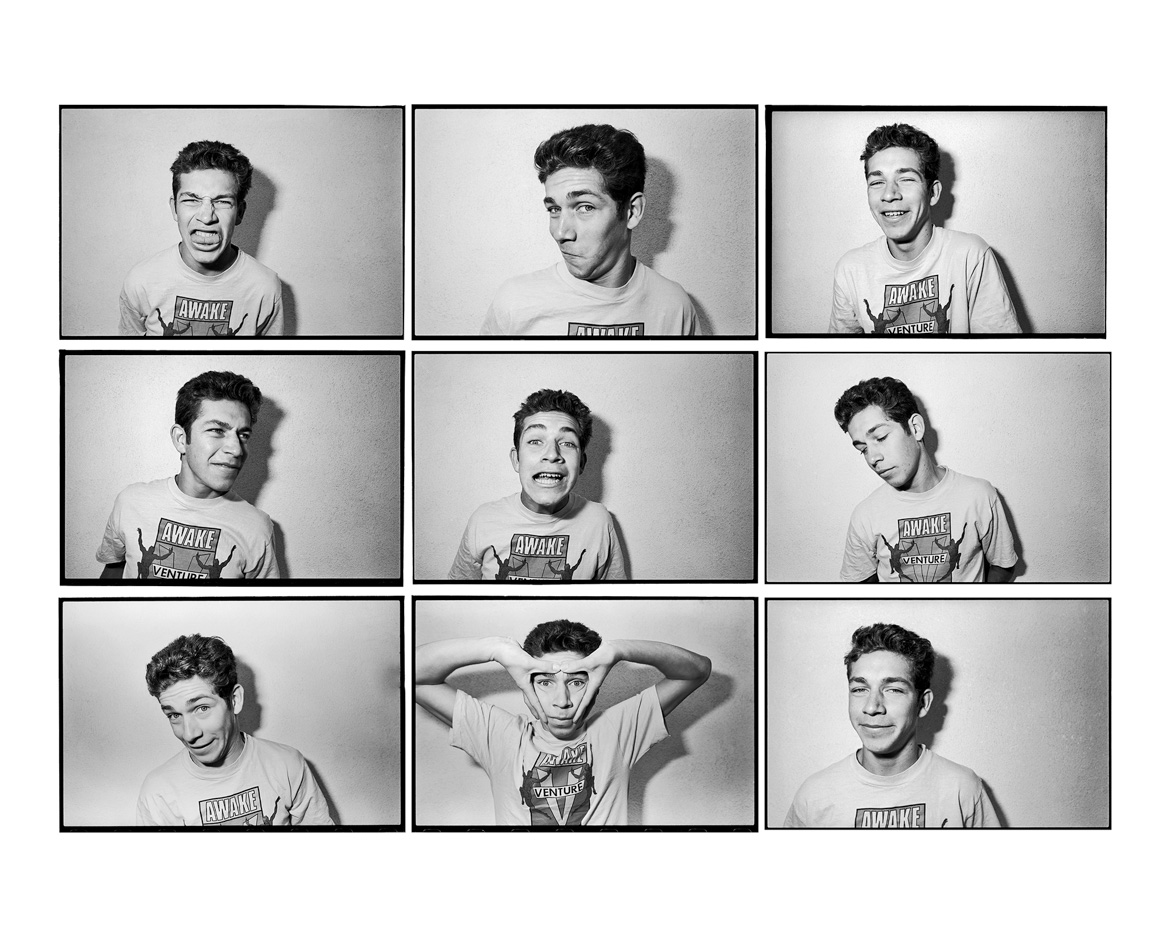 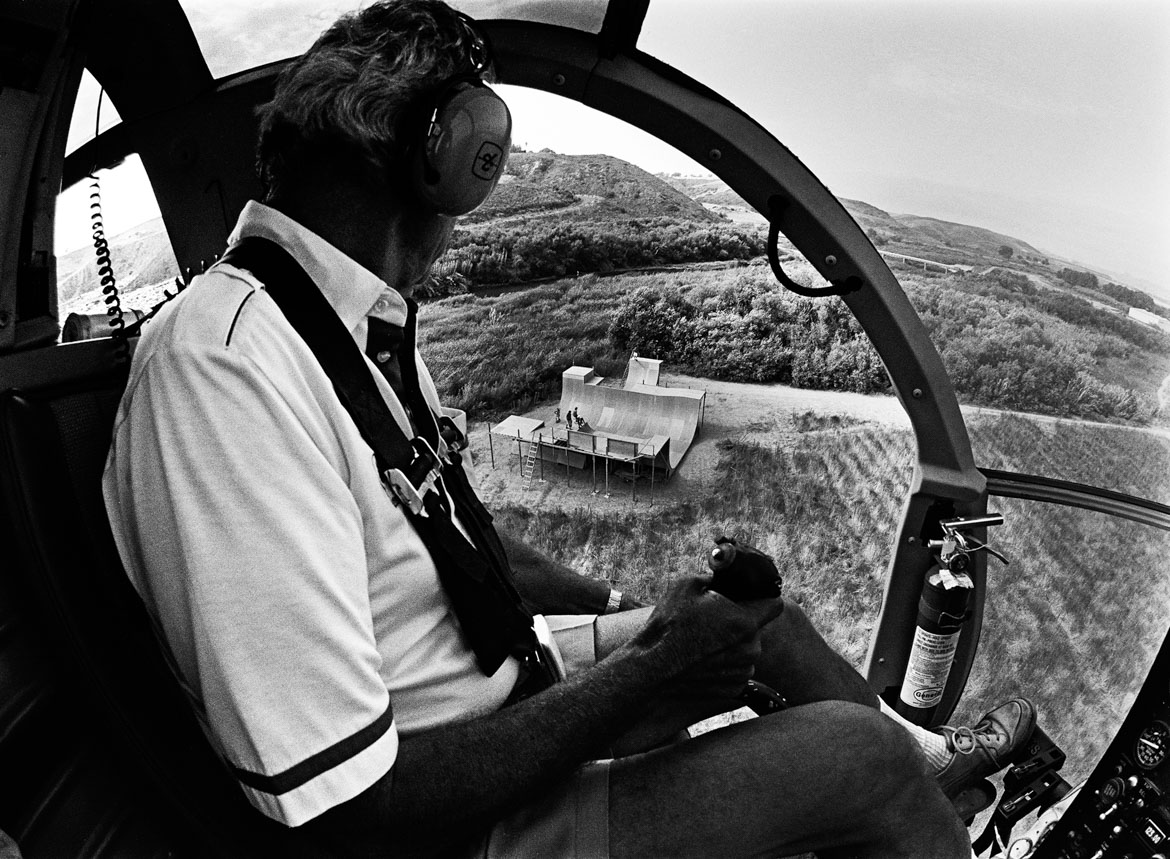 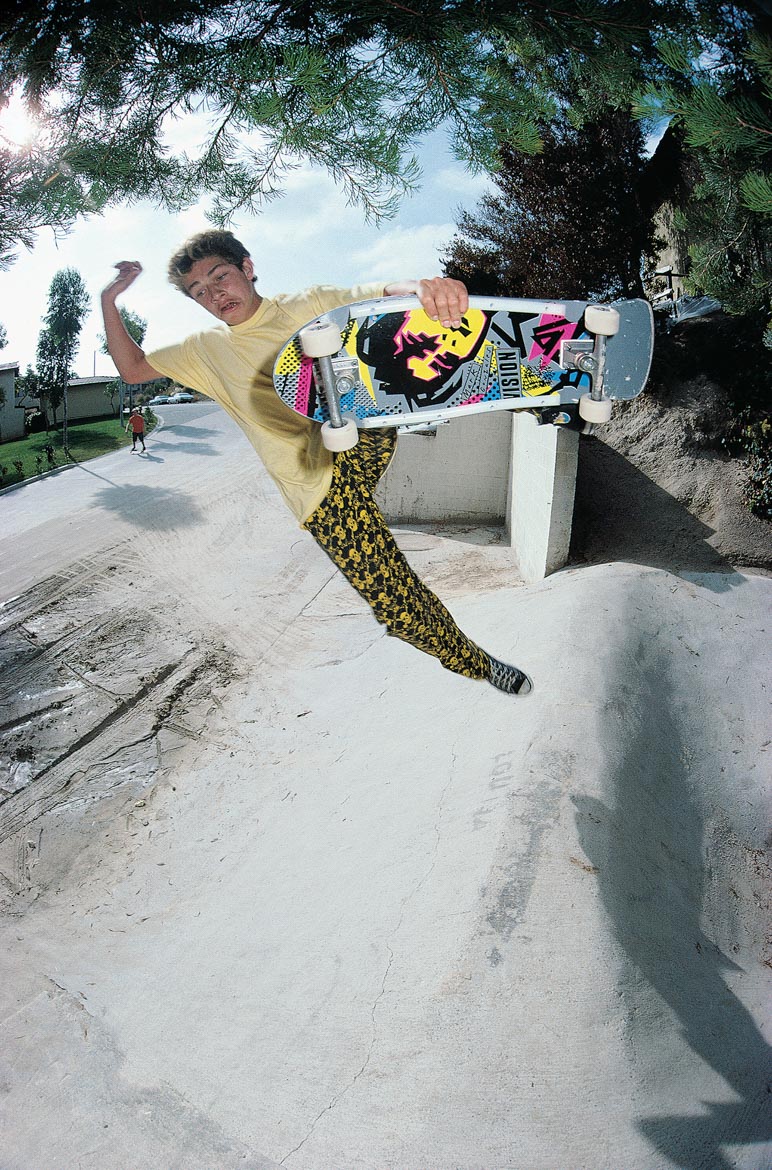 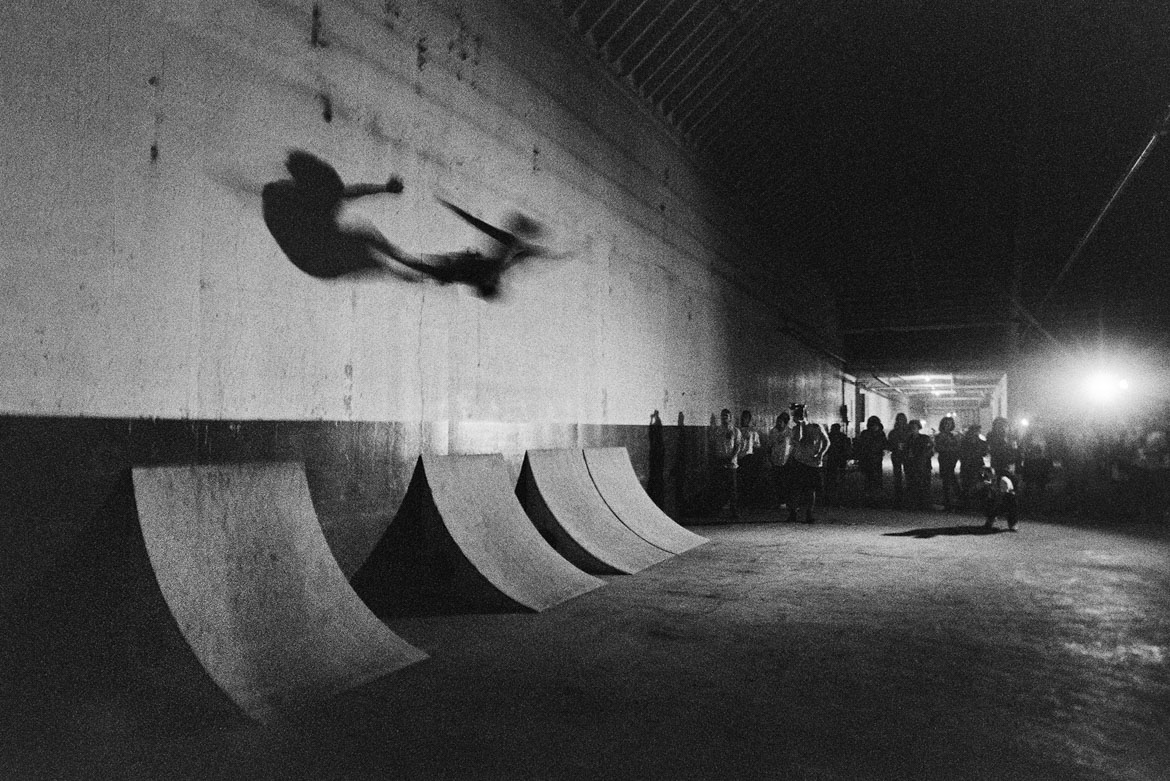 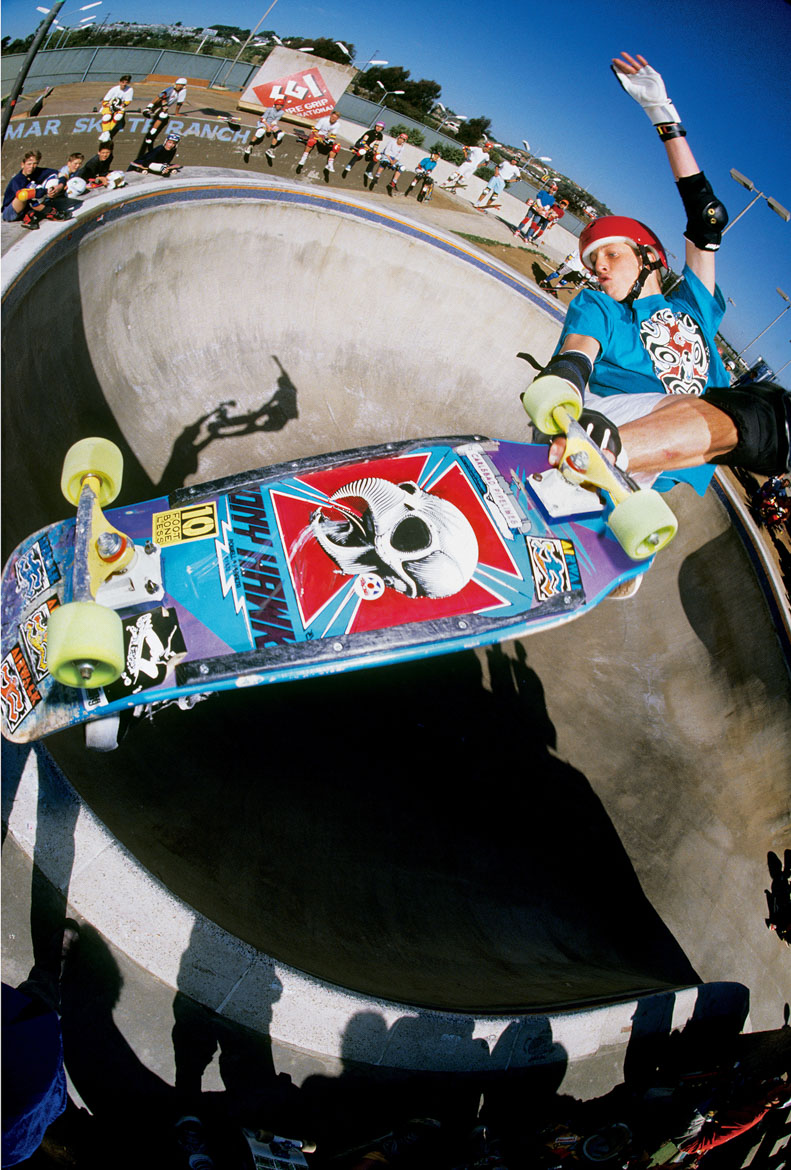 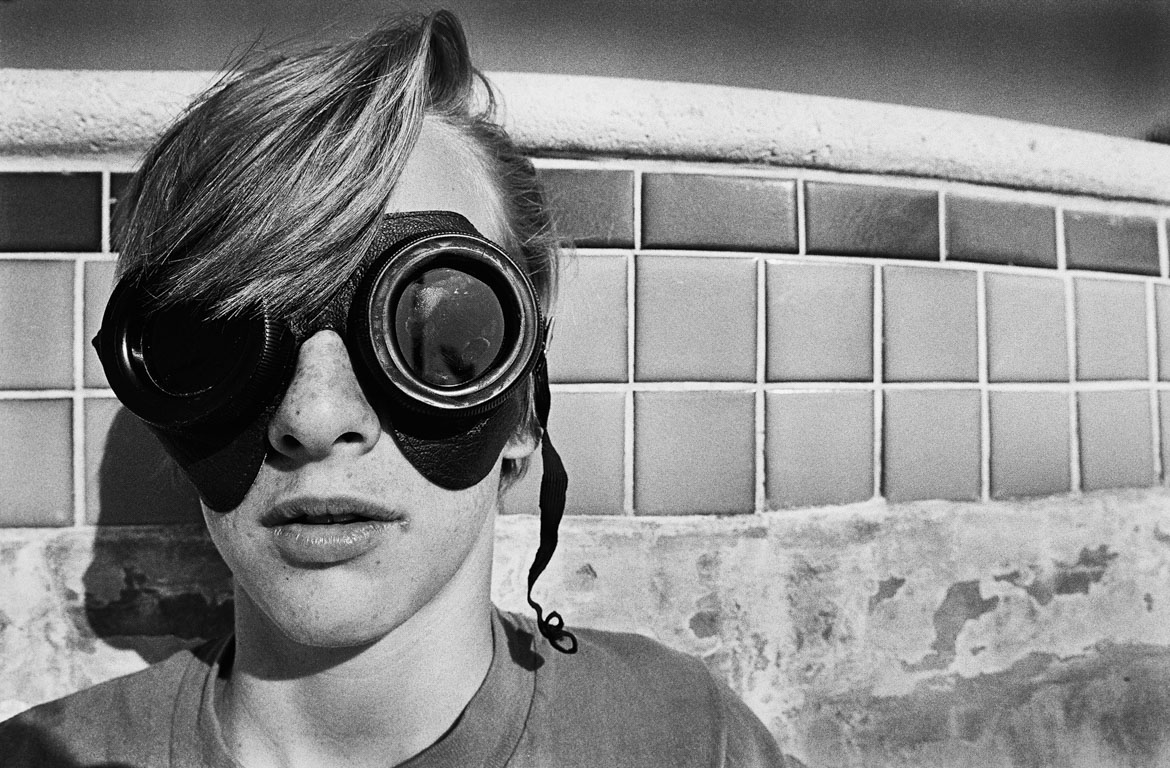 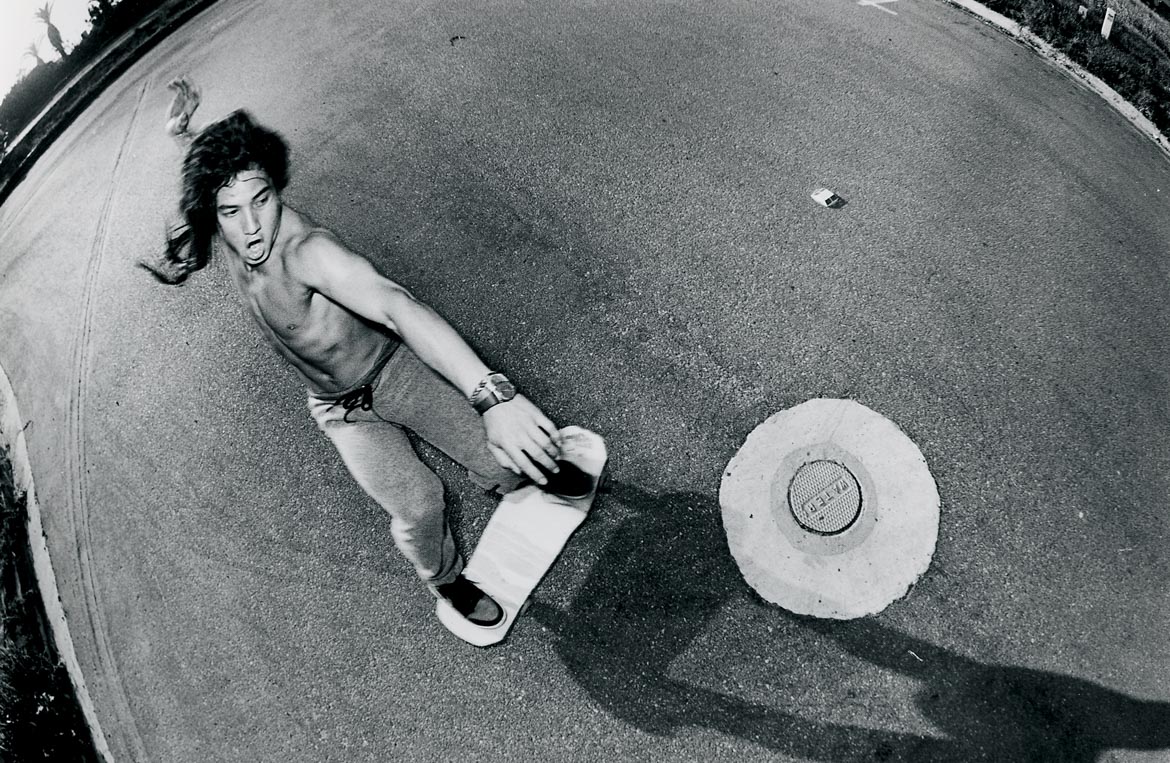 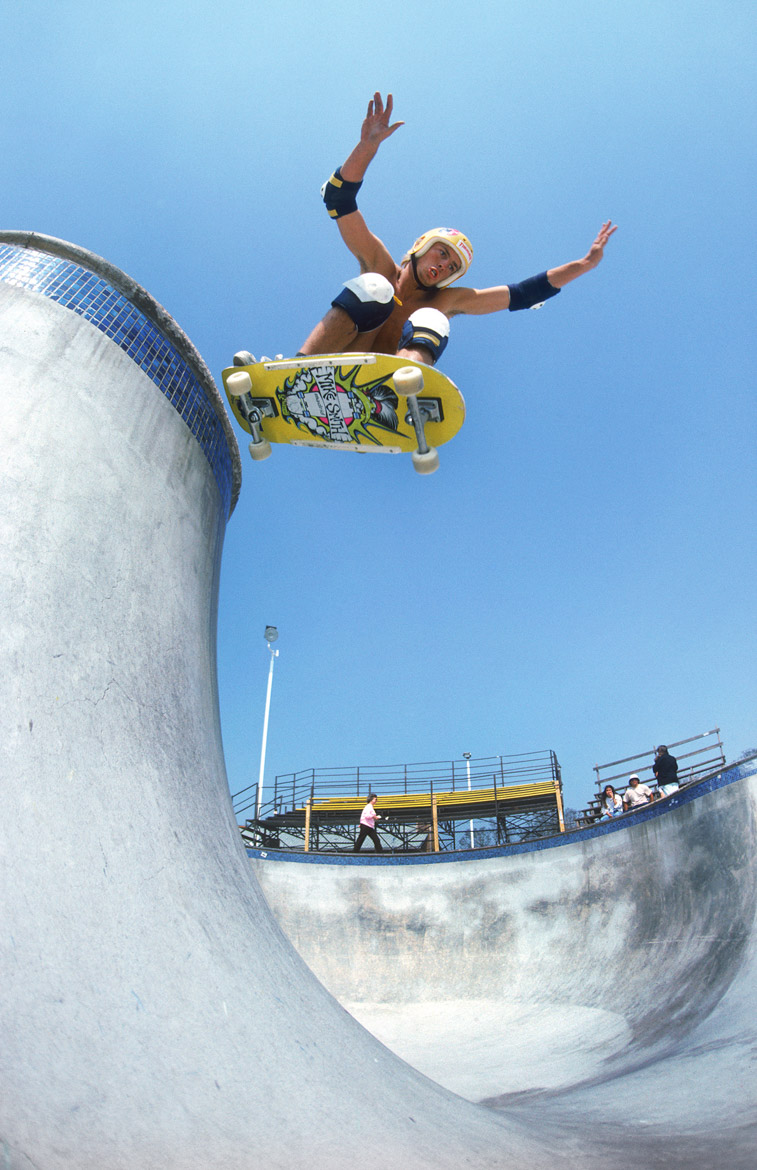 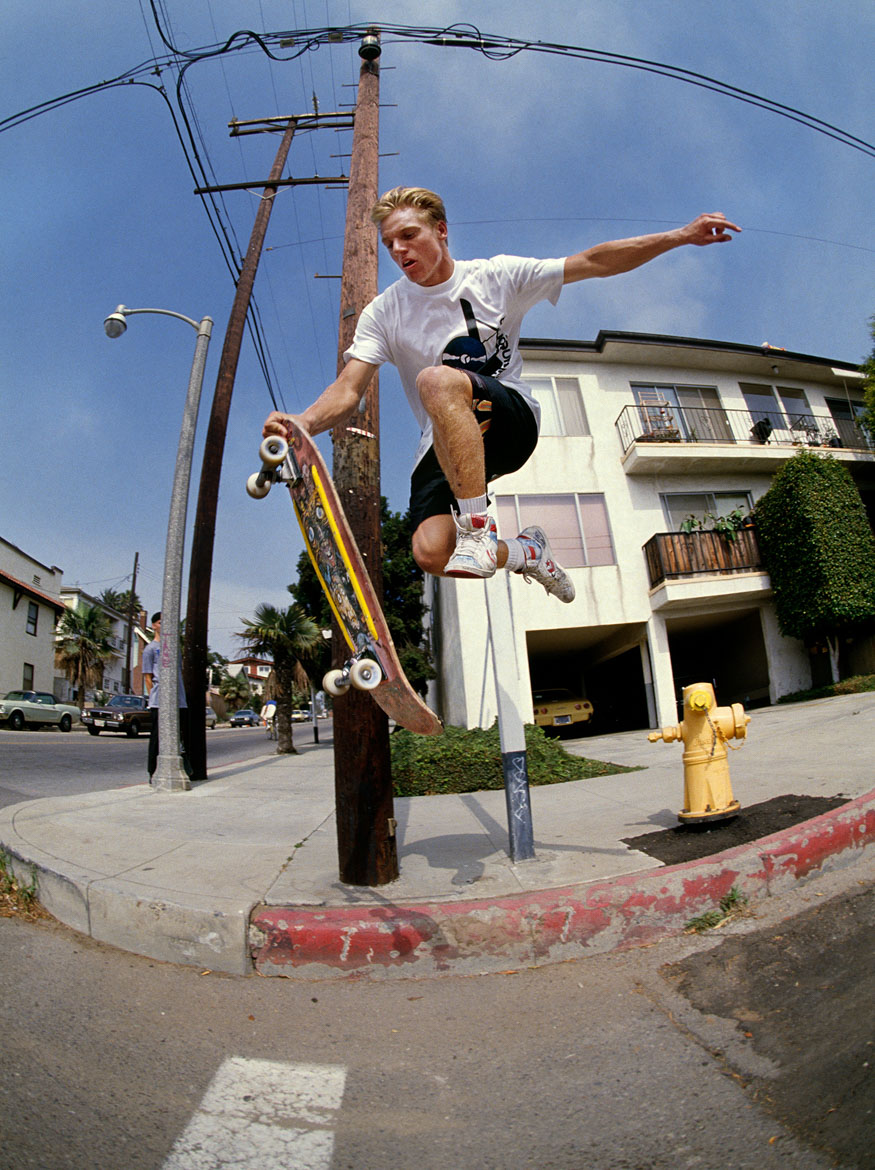 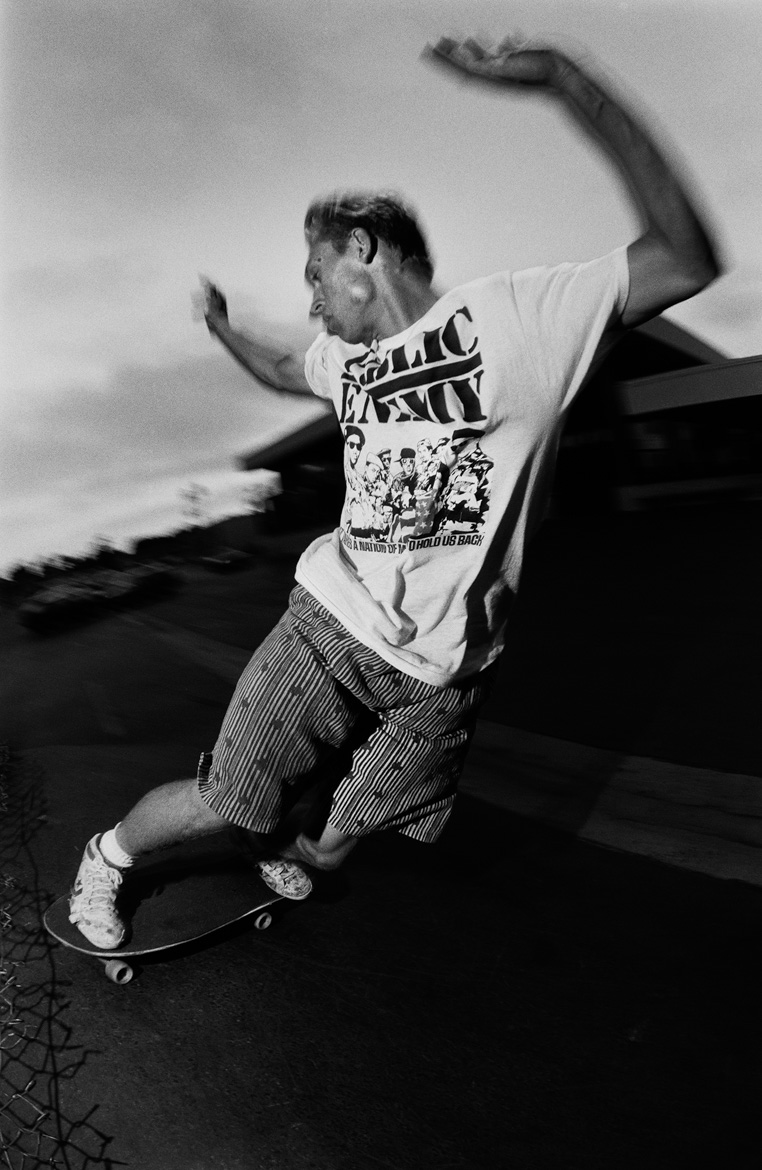 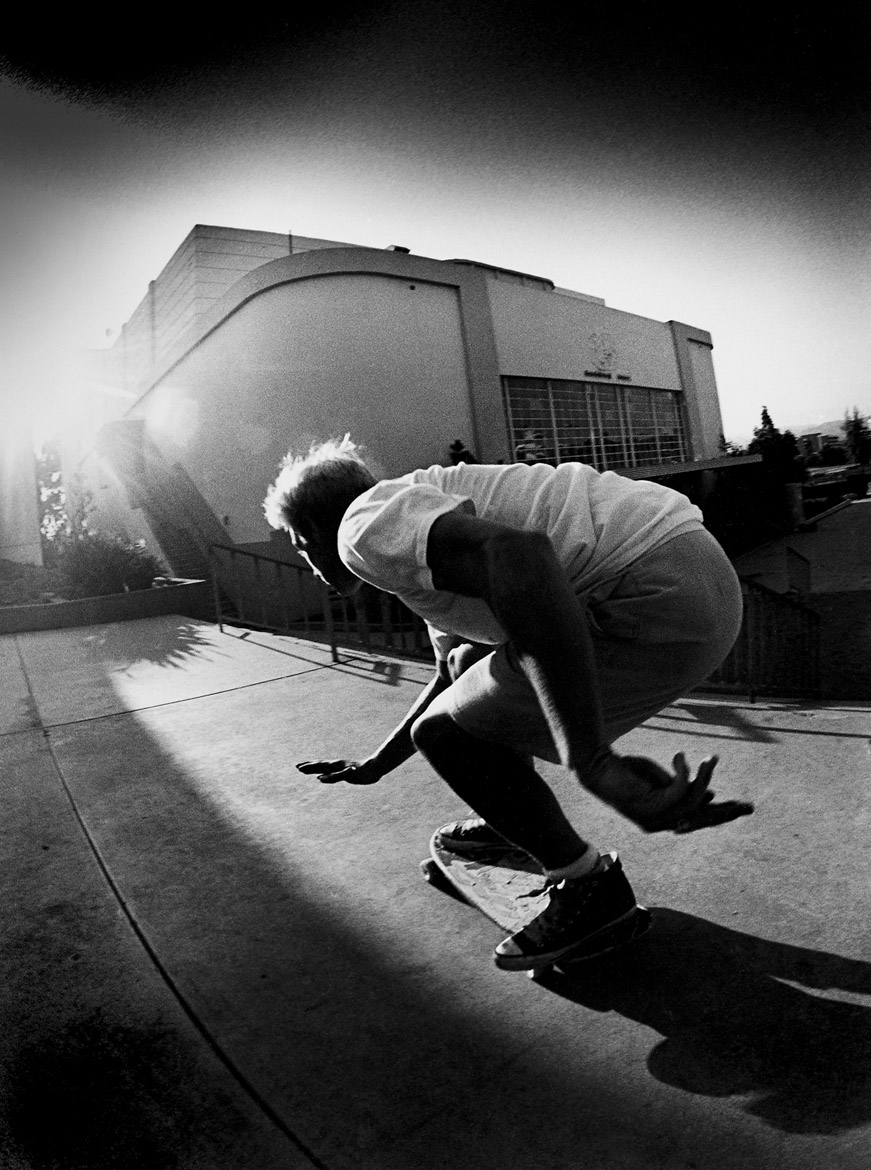 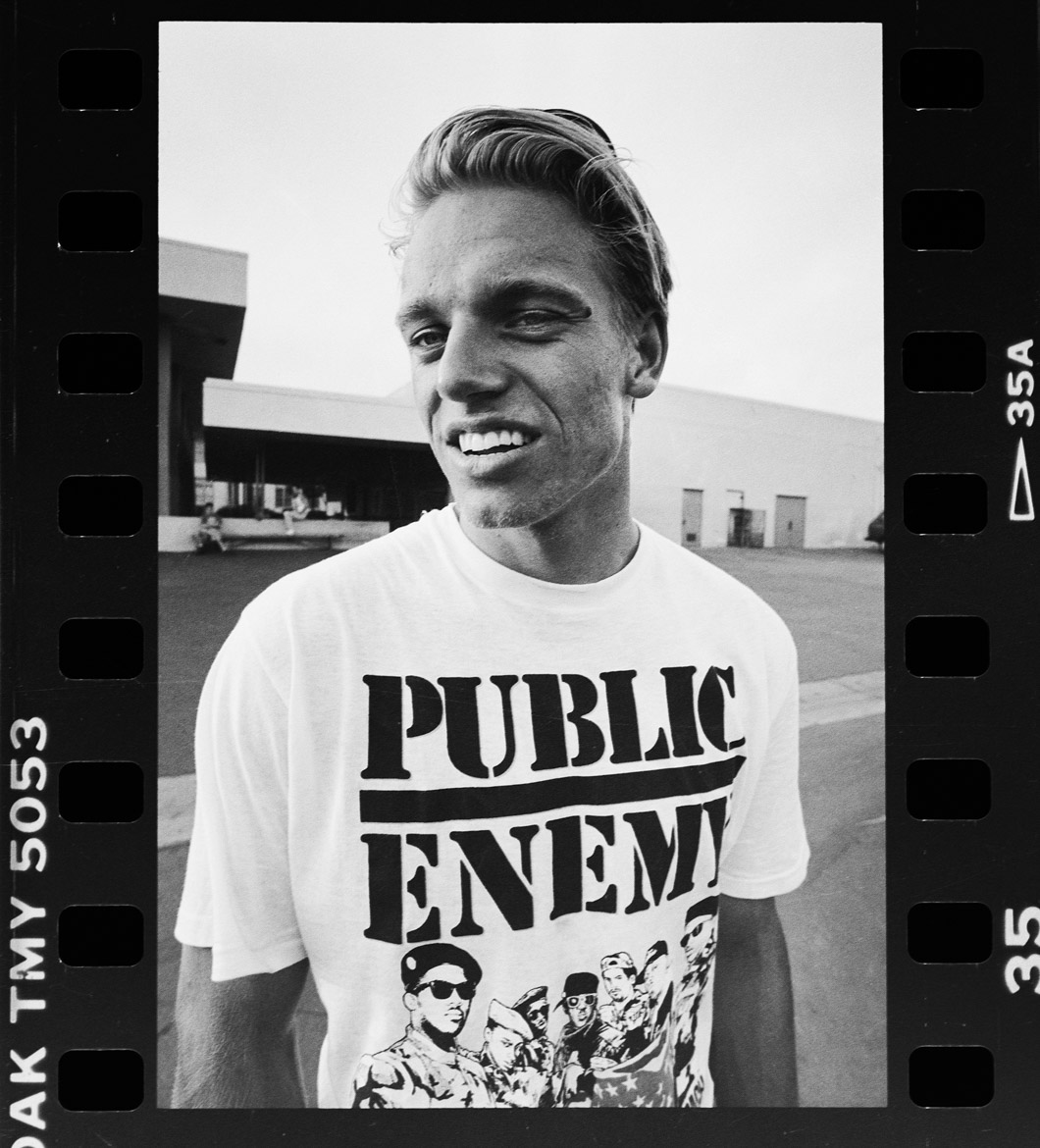 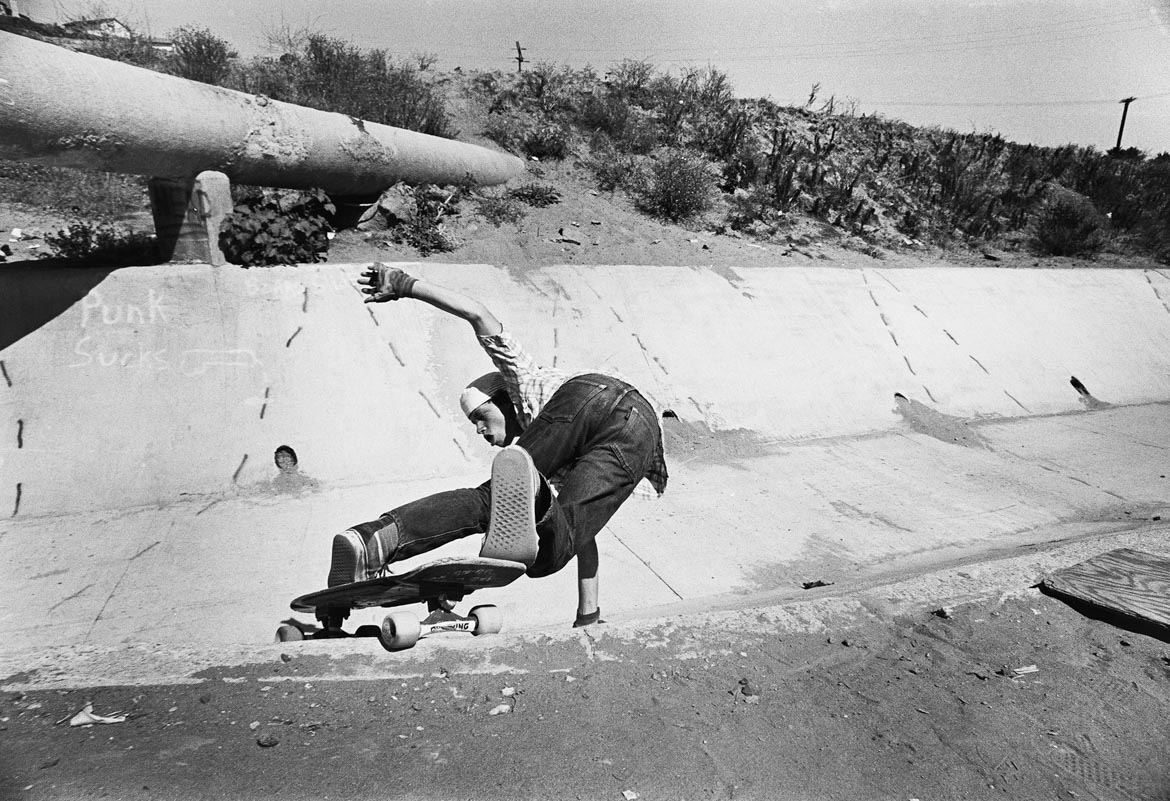 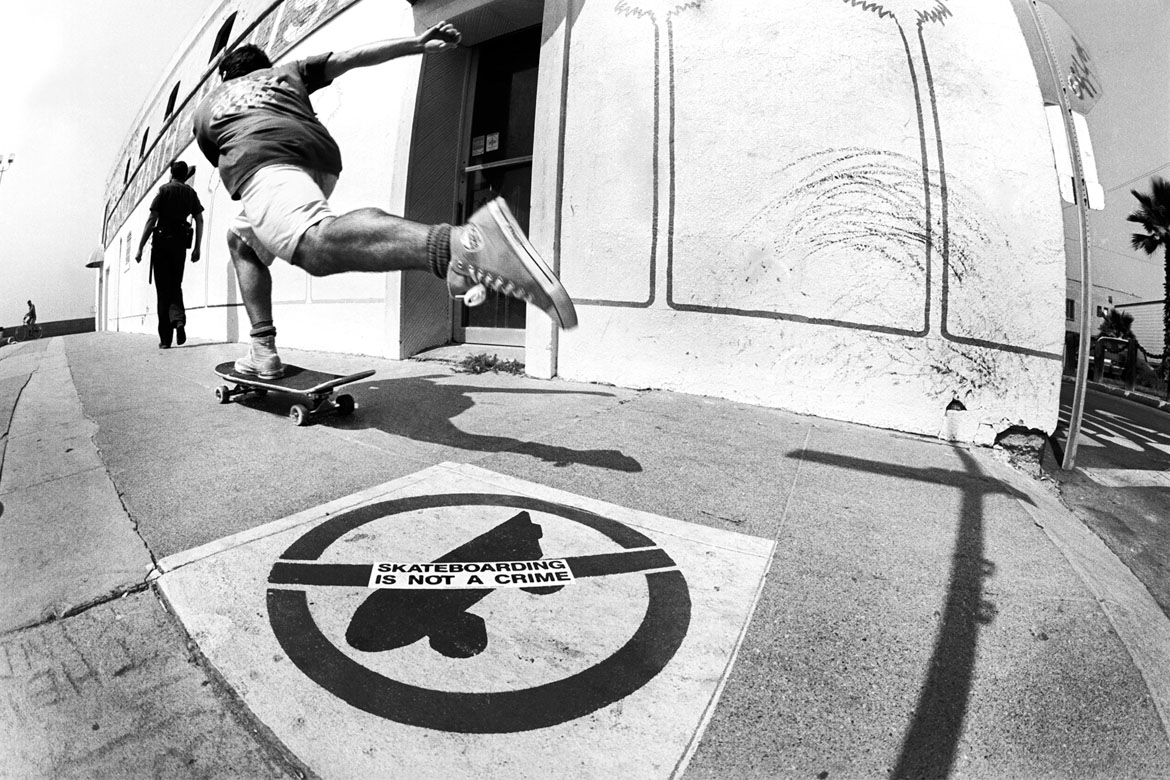