Jose Clavijo knows how to set a scene.

Having grown up in Uruguay, before moving to California as a teenager and recently finding a home in Sydney, photographer Jose Clavijo has developed a style that feels, for want of a better word, ‘European’. Captured on film, his snaps feel like they belong in a French lifestyle magazine from the ‘60s, with his understanding of light and how to manipulate it being one of his greatest strengths.

His style reflects that of a constant learner – someone who is always furthering their skills and understanding the craft. His first camera was a Zenit with 50mm that he picked up at a flea market in Rio De Janeiro (he lived there to BTW) back in 2012 and he never looked back, building an impressive portfolio of pure eye candy.

Unsurprisingly, his shooting ethos revolves around the mood of a shoot more than anything else. “I think it’s all about finding the right vibe regardless of the object itself or the location and trying to get creative on the go as well,” he says. “Personally, first I get a picture in my mind of what I want in terms of textures, palette of colours and light. Then from there I think who and where.” 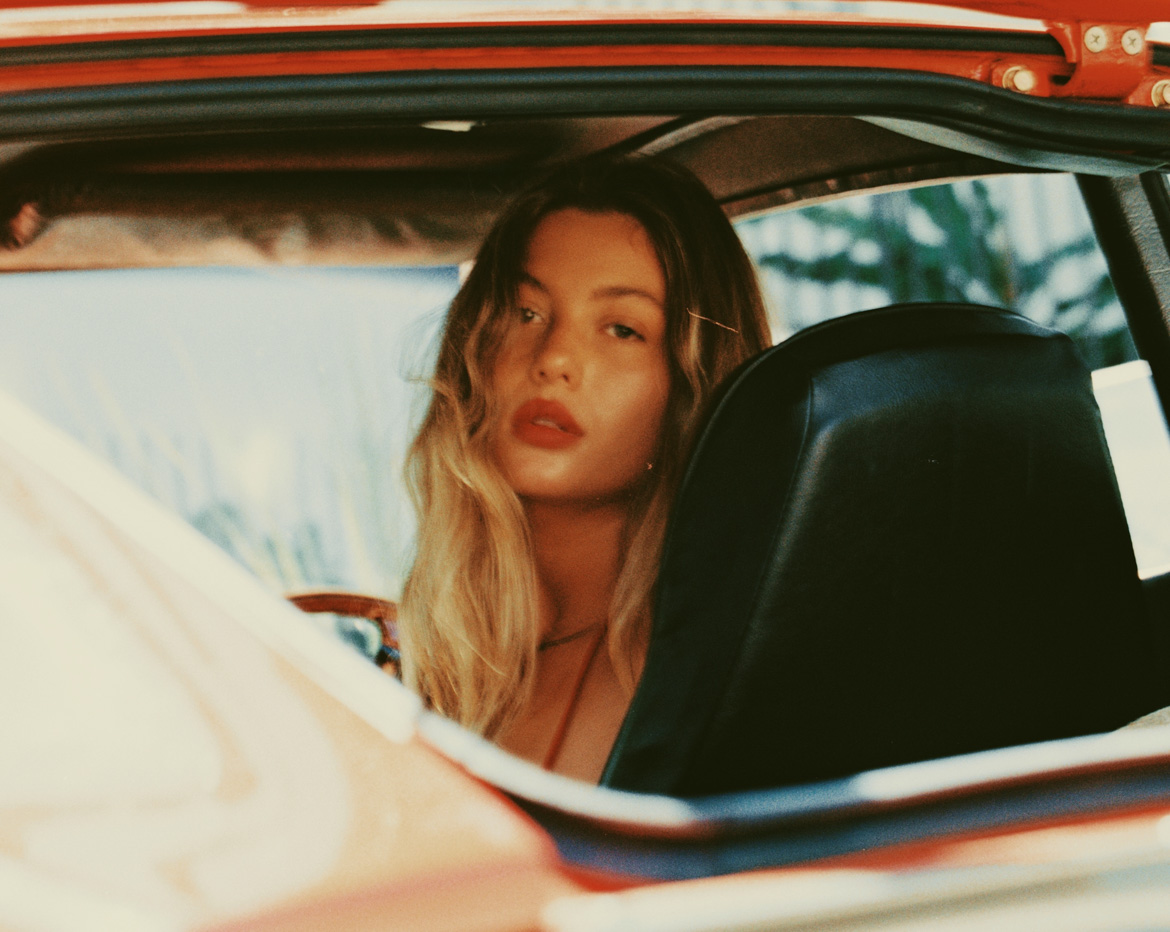 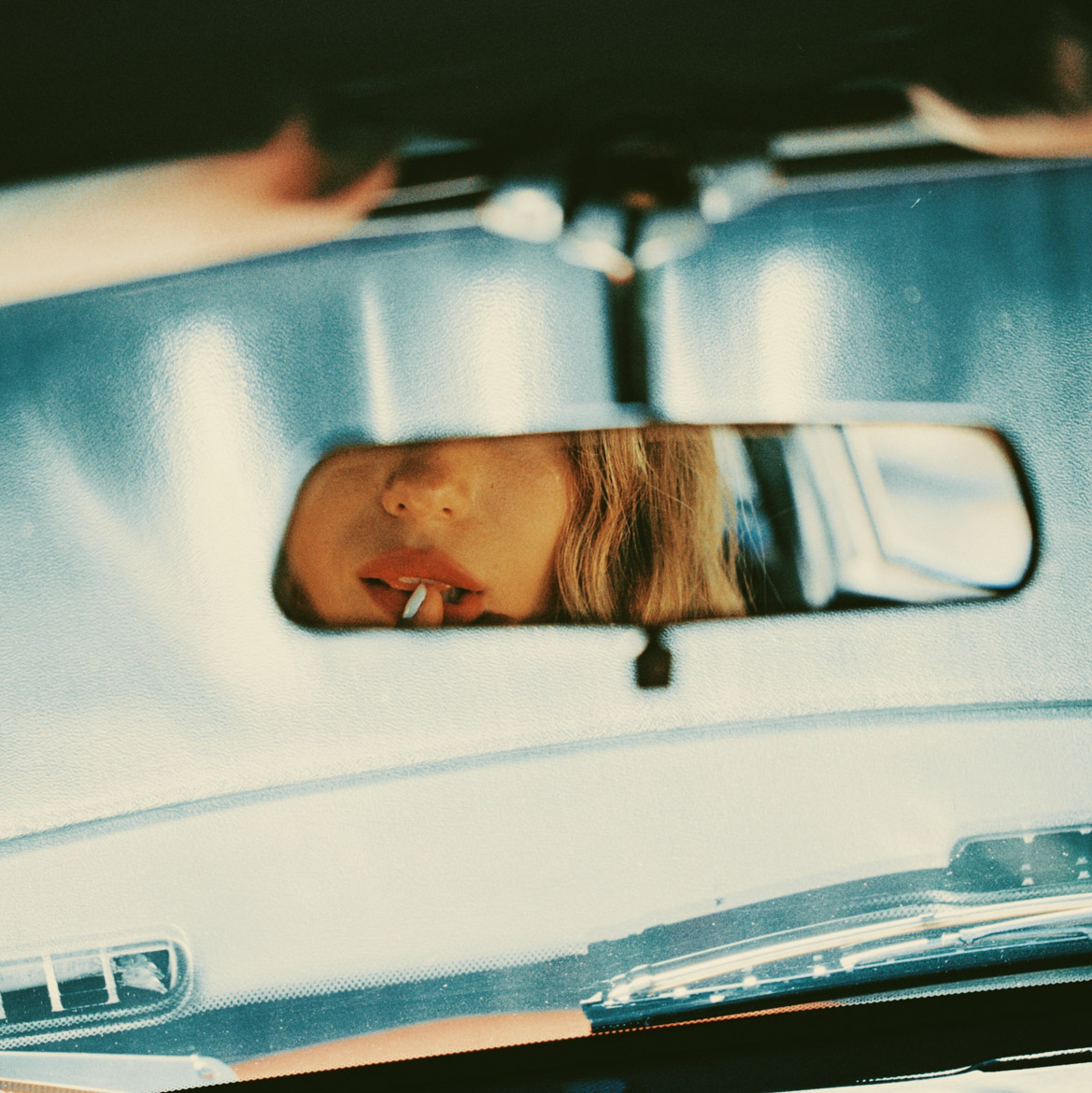 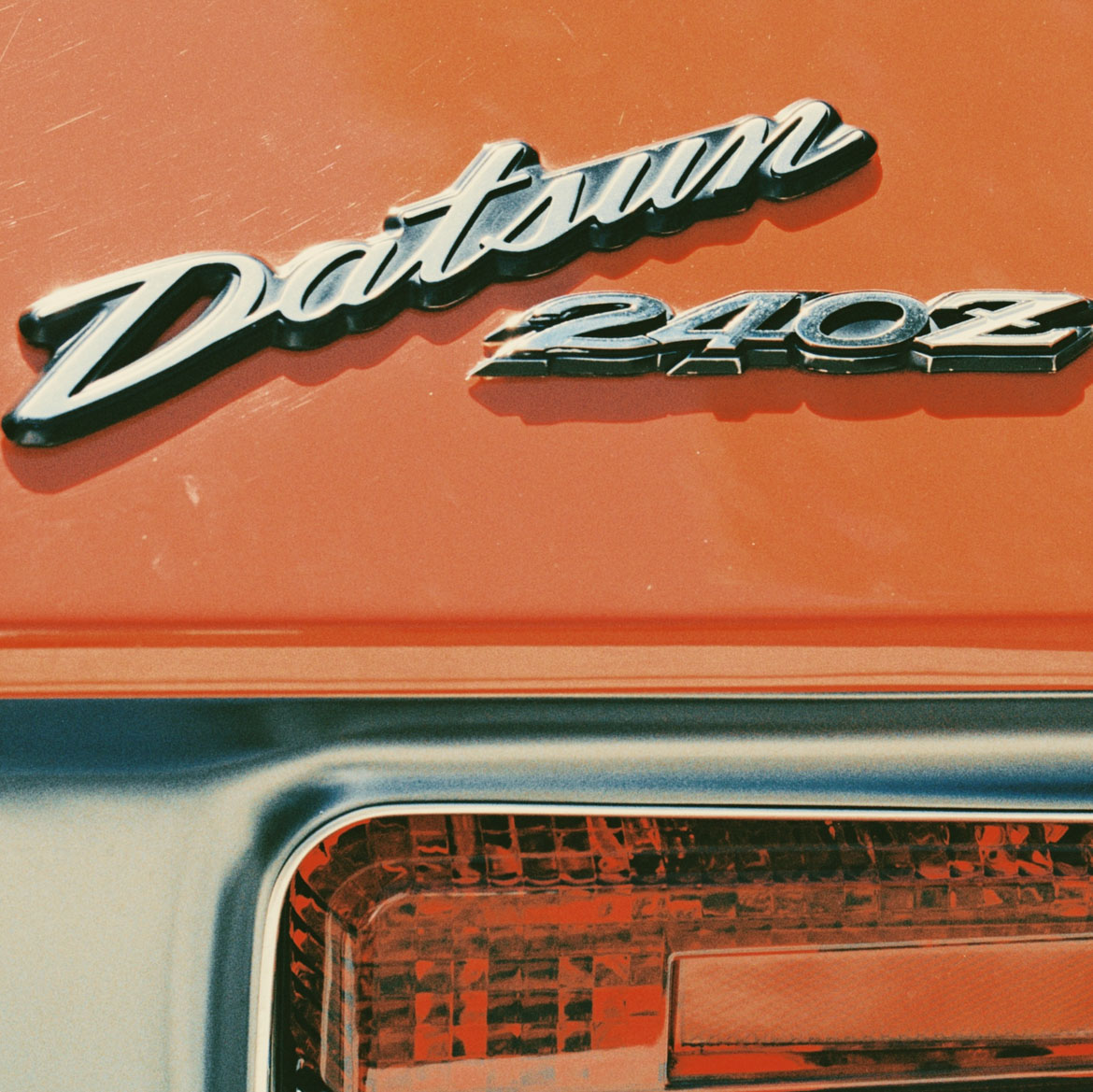 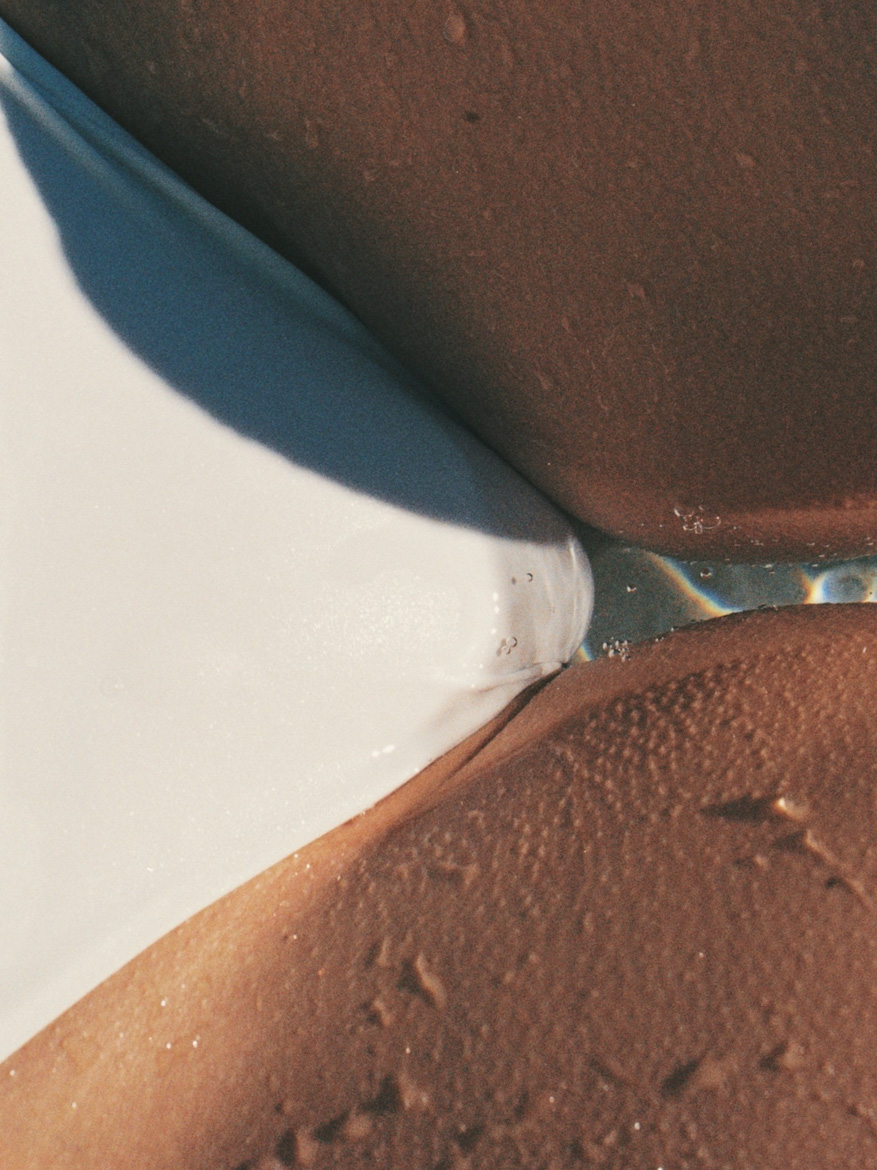 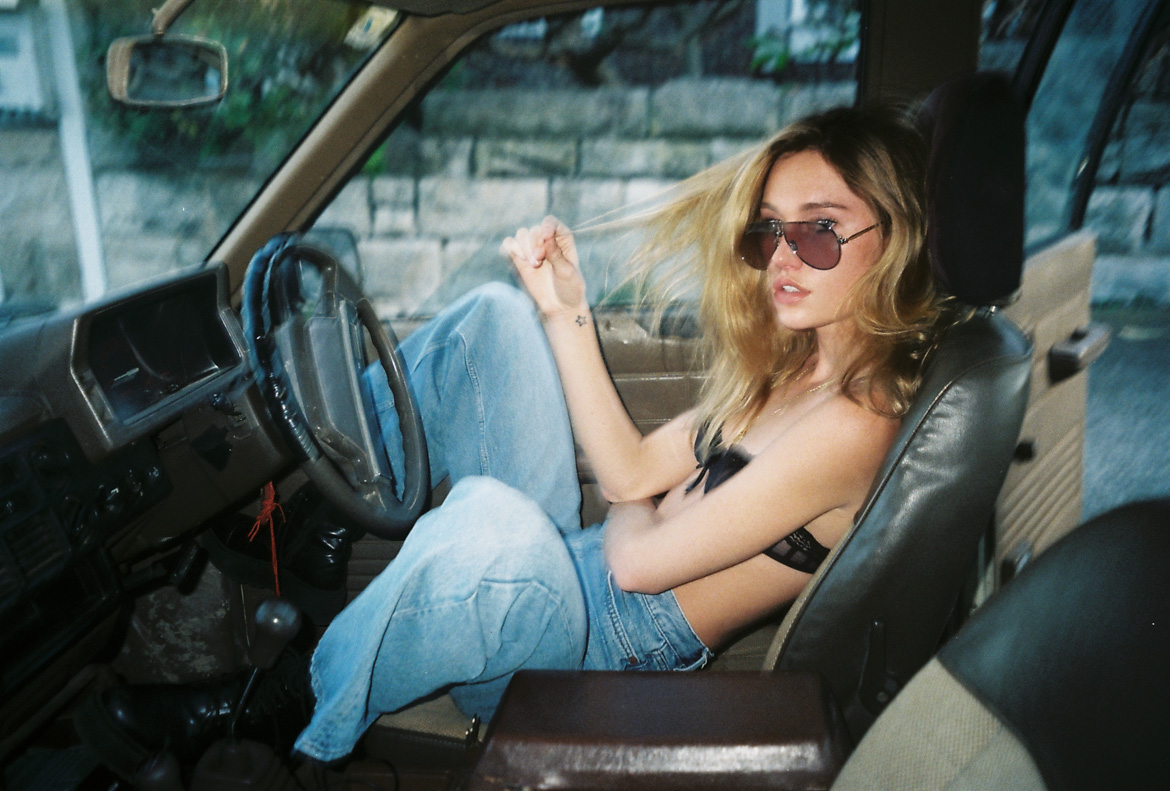 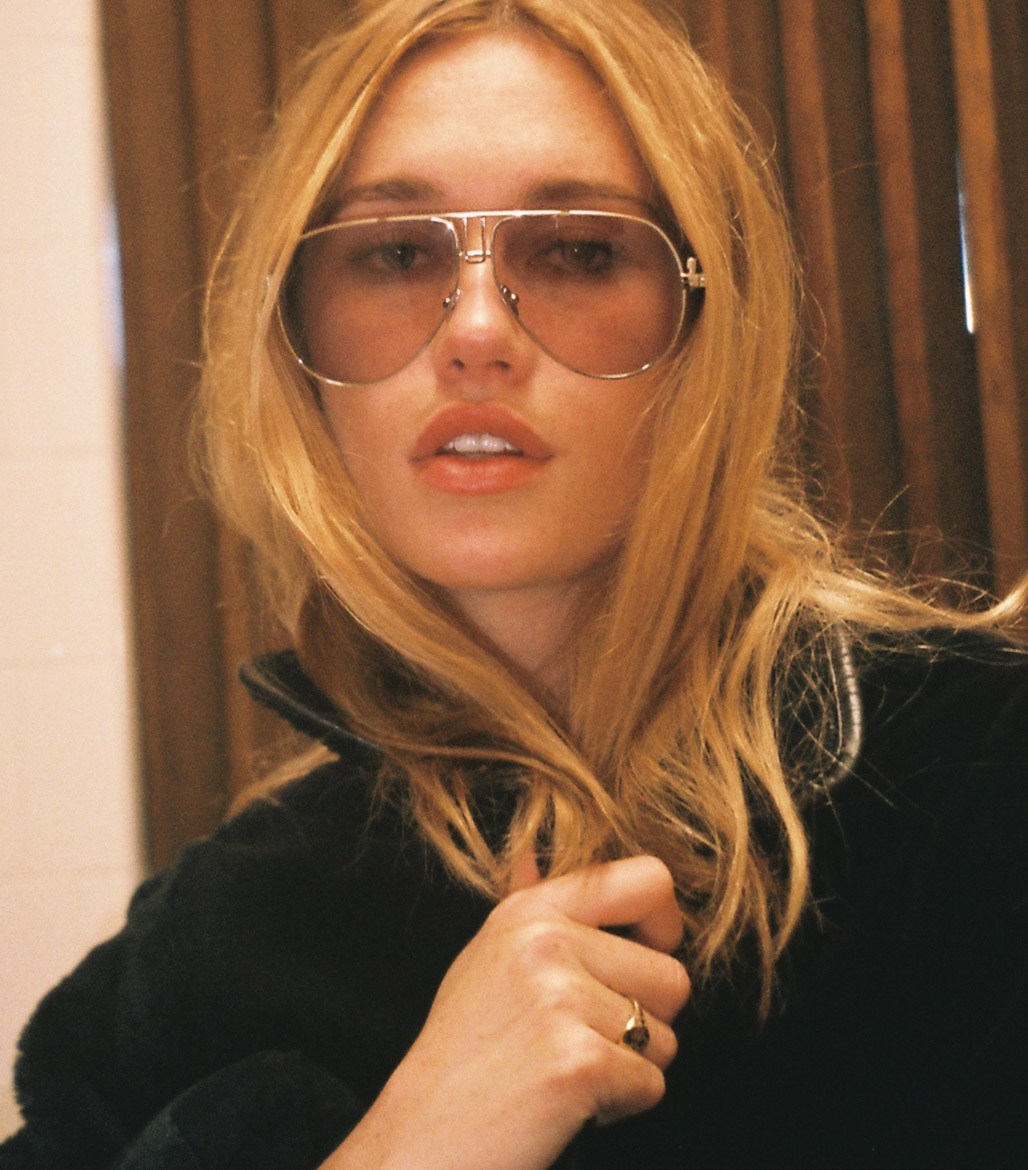 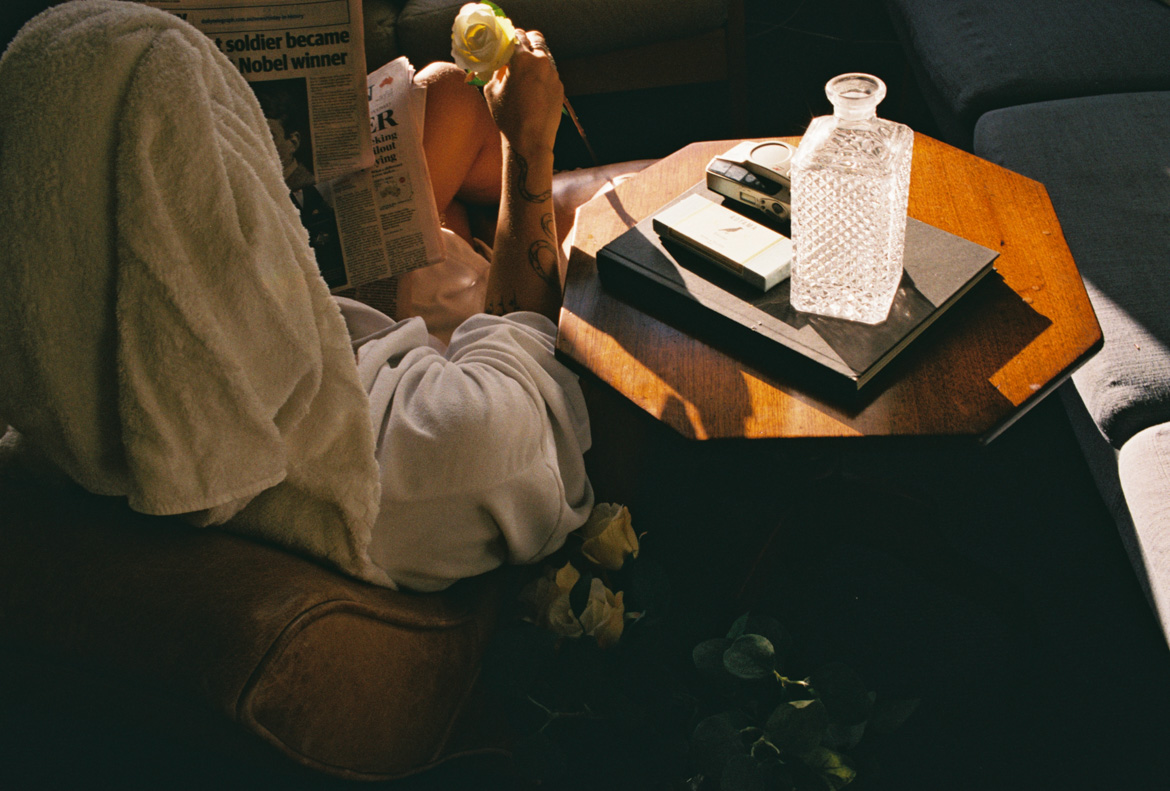 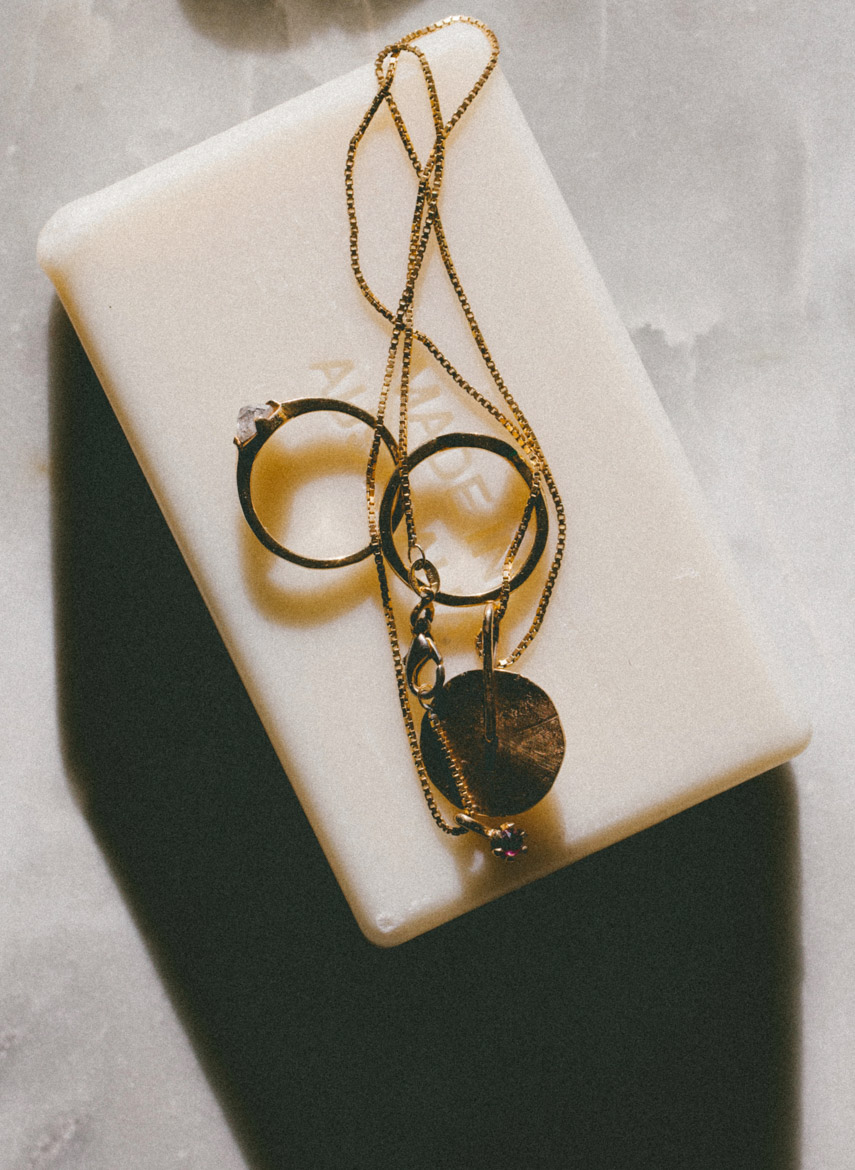 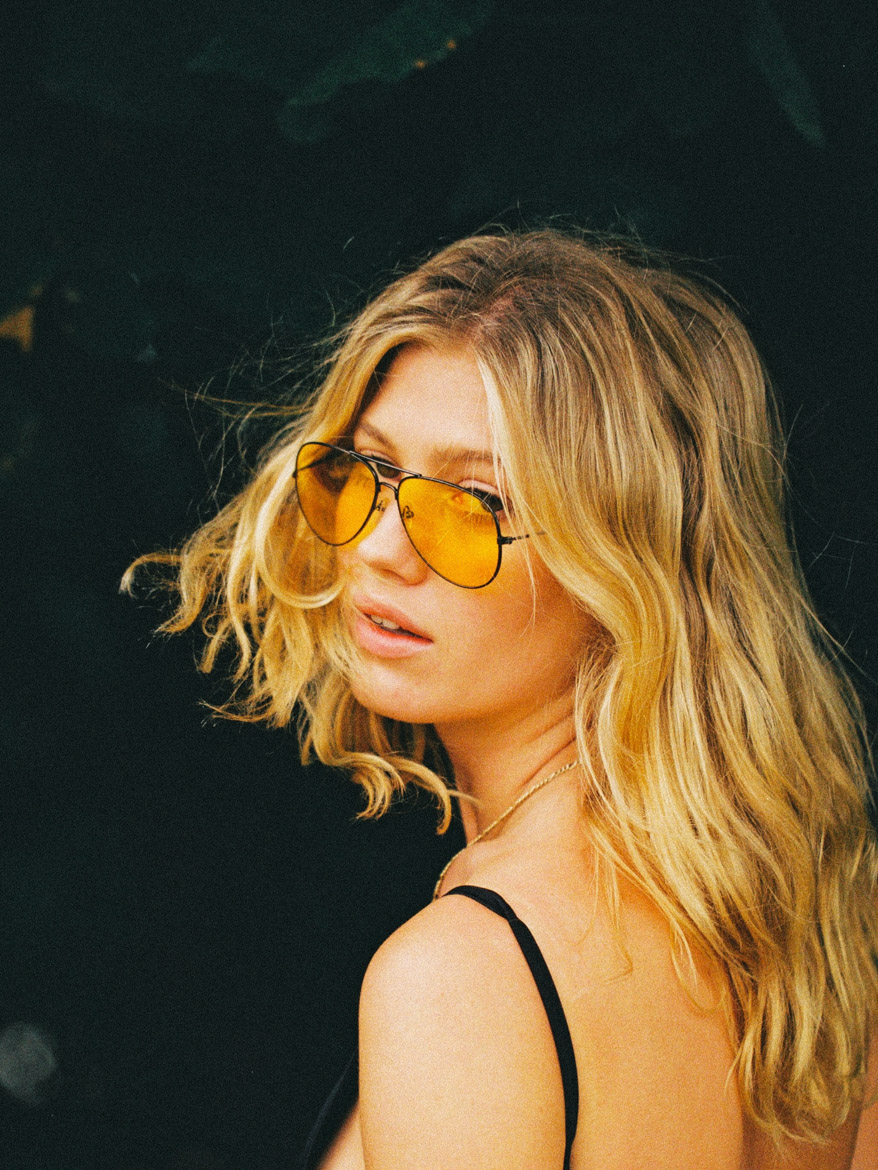 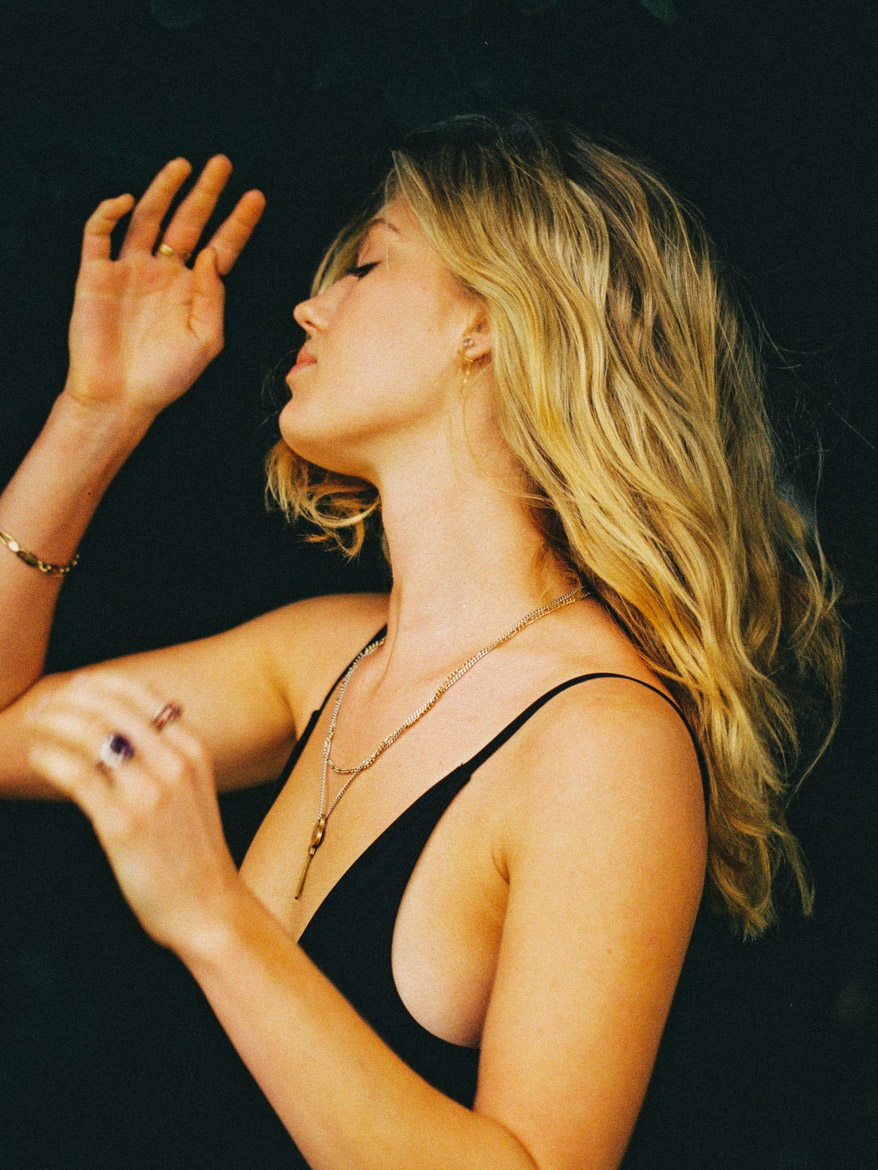 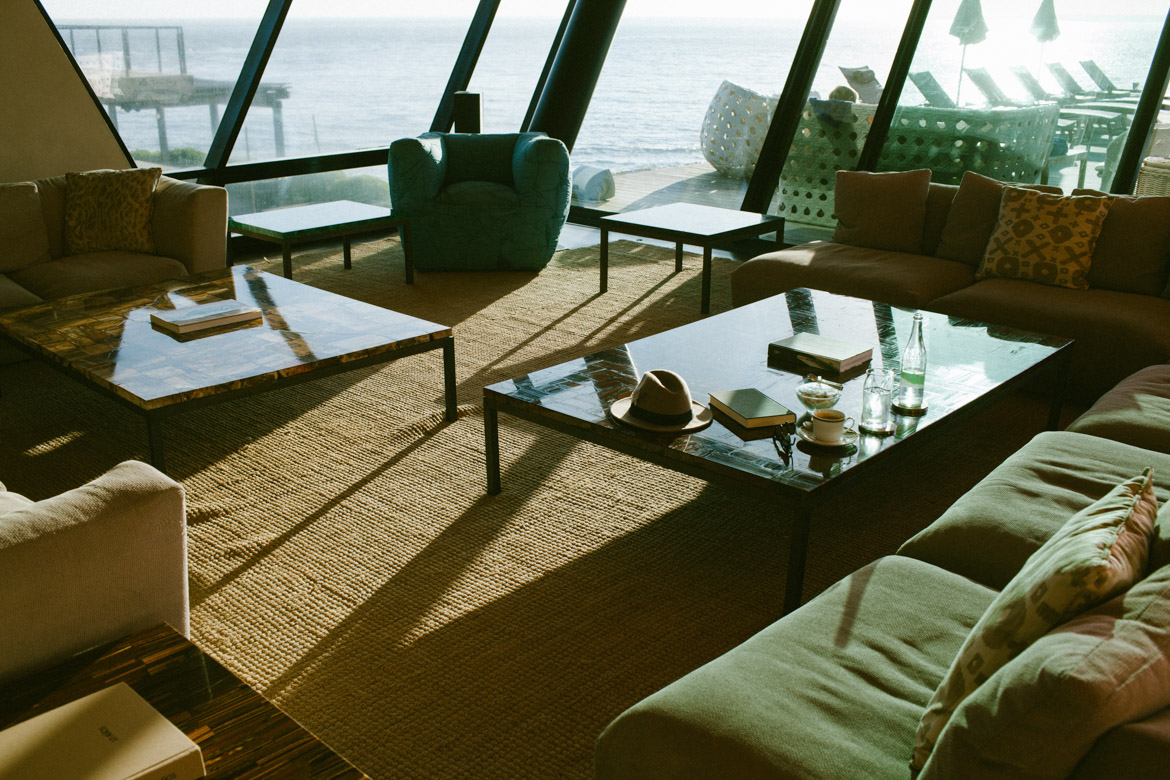 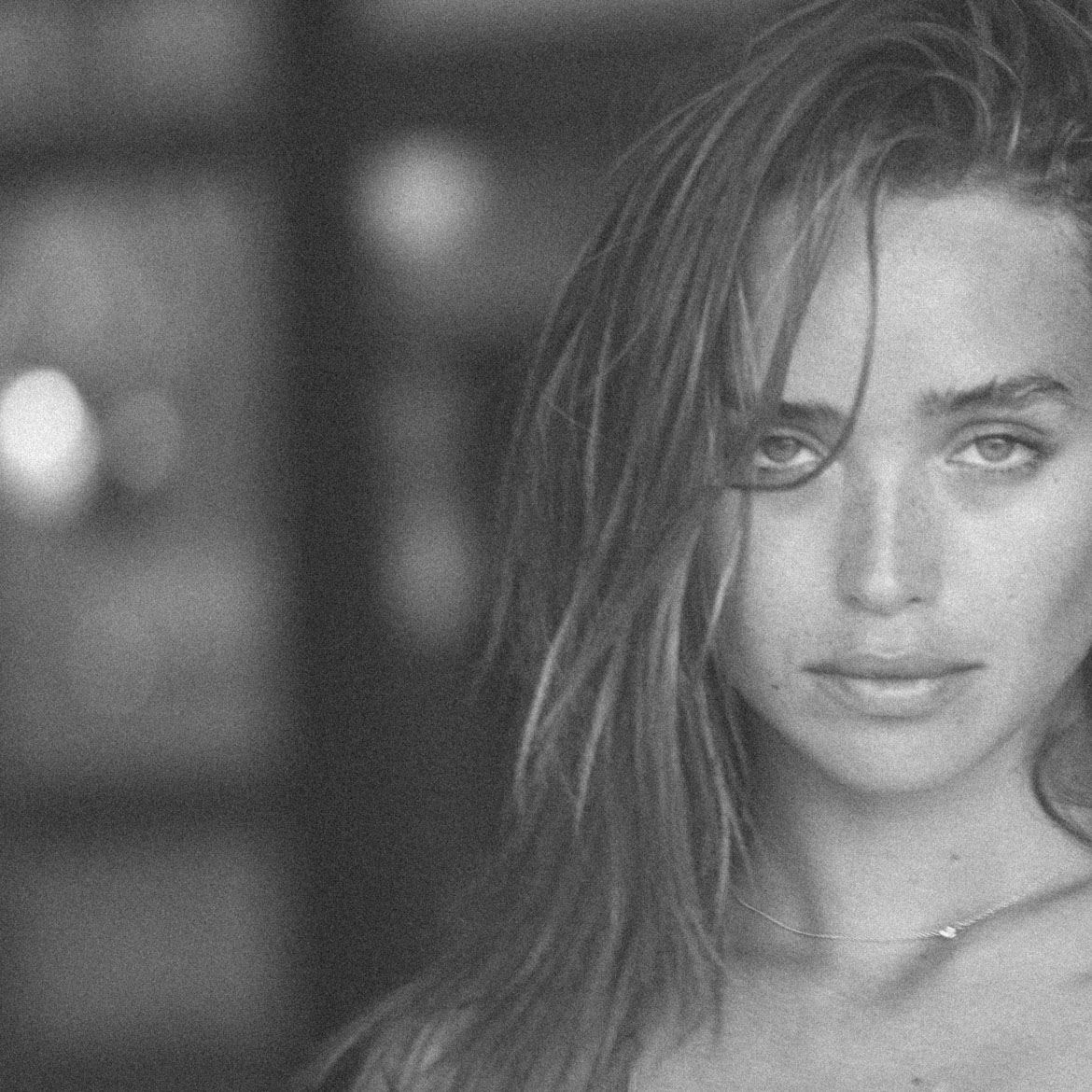 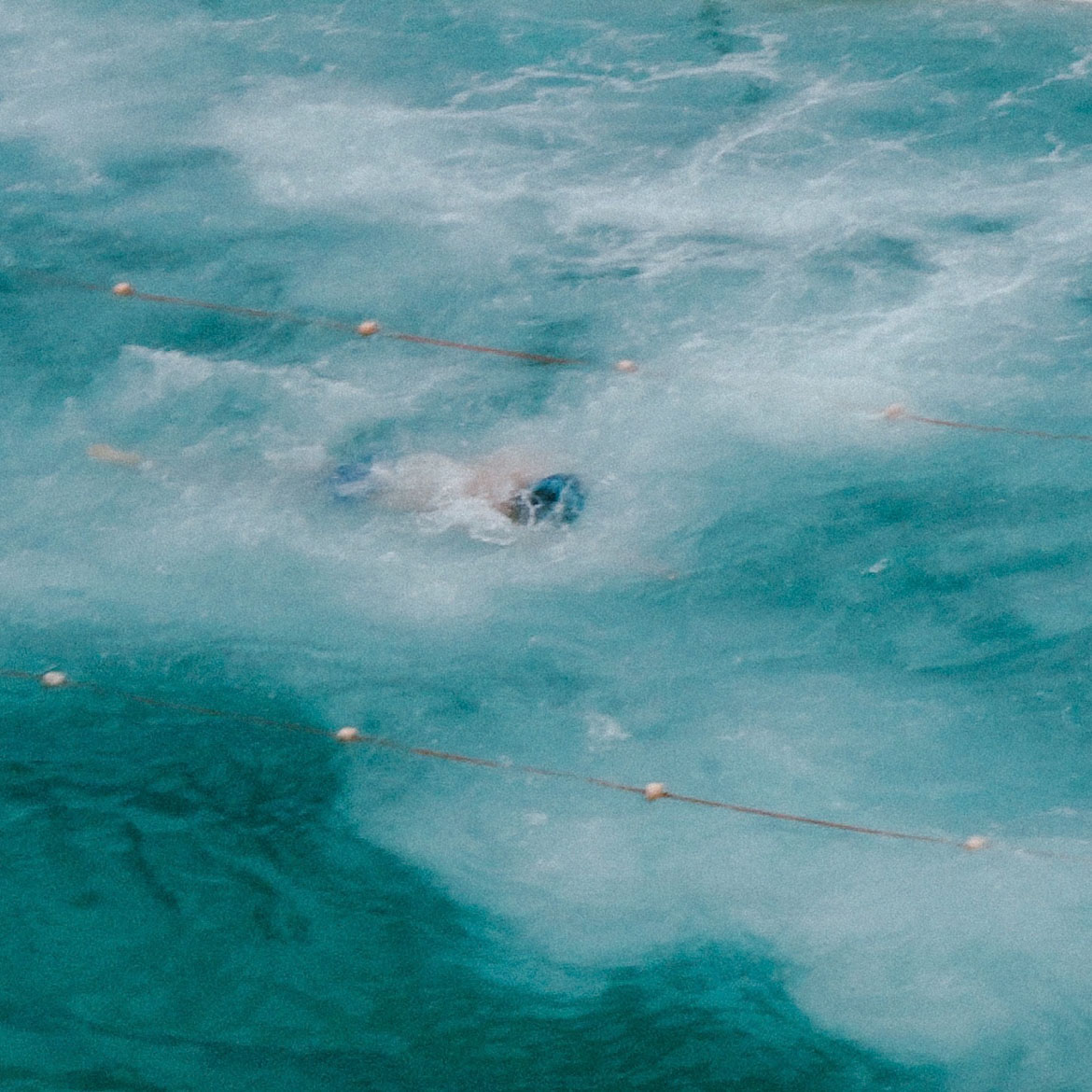