Turquoise paradise in this week’s Frames.

You might be shocked to know that 28-year-old photographer Tom “Rads” Radcliff is relatively new to the game. Looking at his incredible portfolio of snaps that capture the ocean at its most inviting, it’s hard to believe that he only started taking photography seriously back in 2017 when he bought his first GoPro.

That said, he’s always had an eye for film, if only purely for entertainment purposes. “I’ve always had an interest in videos and photos. I was the type of kid who spent his weekends filming silly videos for Australia’s Funniest Home Videos – safe to say they were pretty terrible but they are hilarious to look back at!”

Graduating from the GoPro to a Sony A7Riii and then a Mavic 2 Pro drone, Tom’s developed a passion for shooting the ocean and its inhabitants in all their glory. “I love the array of colours you can capture as well as mesmerizing textures of the sand and water. It’s a bonus if I am lucky enough to capture some marine life such as dolphins, seals or whales,” he says, adding, “I also love shooting surfers but it can be extremely challenging as it requires great timing but it is super rewarding when you nail the shot!”

He’s willing to go the lengths to get the shot too. One time in Italy, whilst snapping Positano he met with a not-so-friendly group of ocean dwellers. “I was trying to nail one of those unique 50/50 dome shots with my GoPro (half under the water, half above the water) and got stung by four jellyfish in the process – you can see that shot below,” he says. “I wasn’t the only one that got stung though – as I got out of the water and sat down to check my stings there was a whole bunch of people running out of the water complaining about being stung too!”

Don’t let your draw hit the floor as you check out Tom’s work below! And head here to follow him on Instagram: 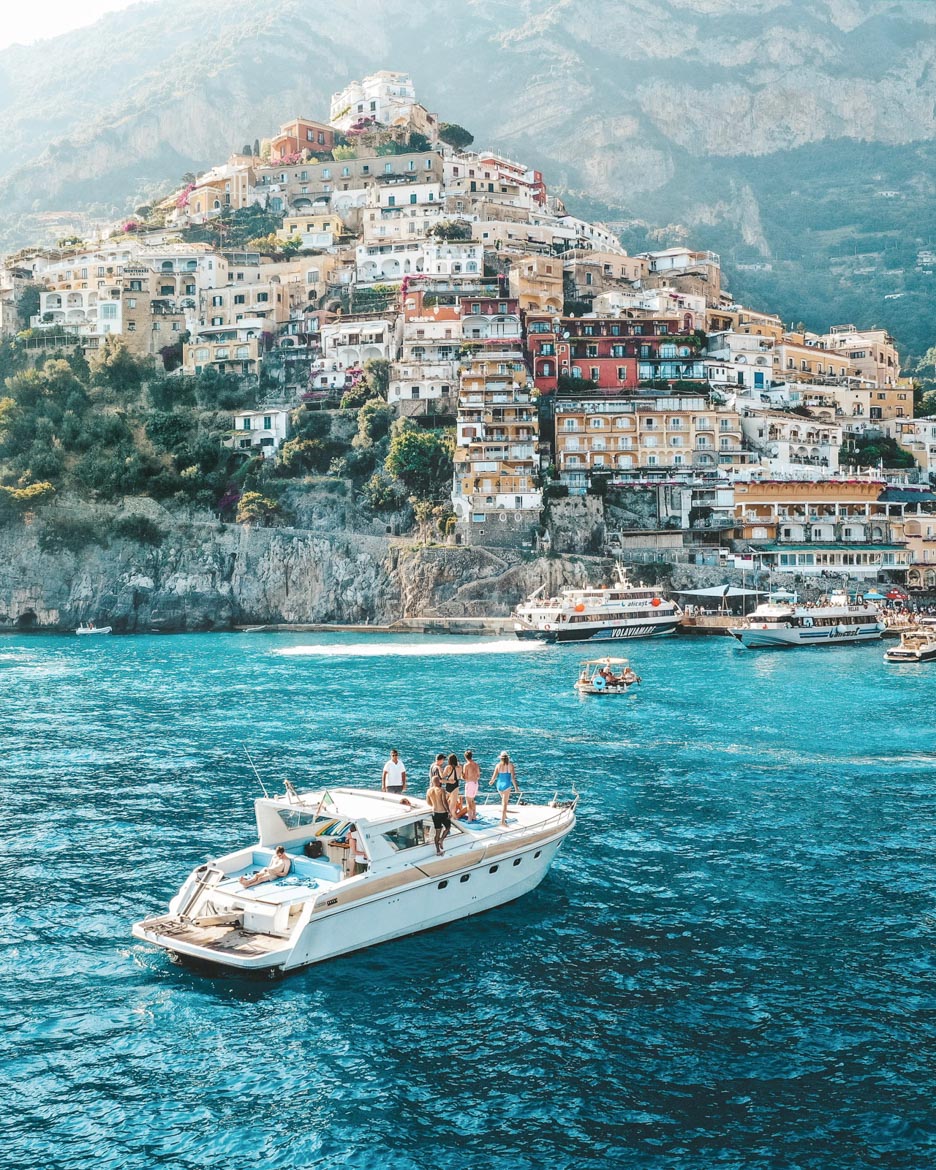 Positano in all it’s glory, Italy. 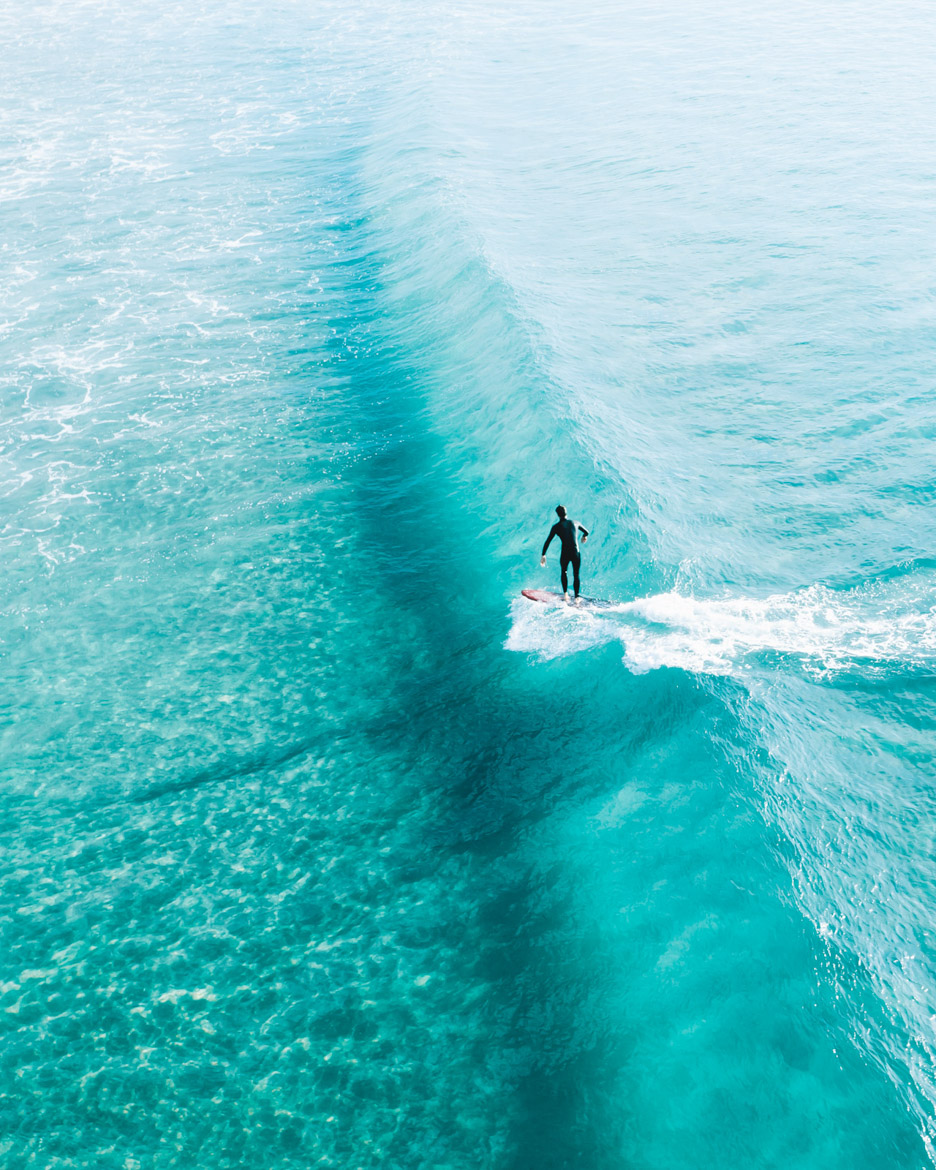 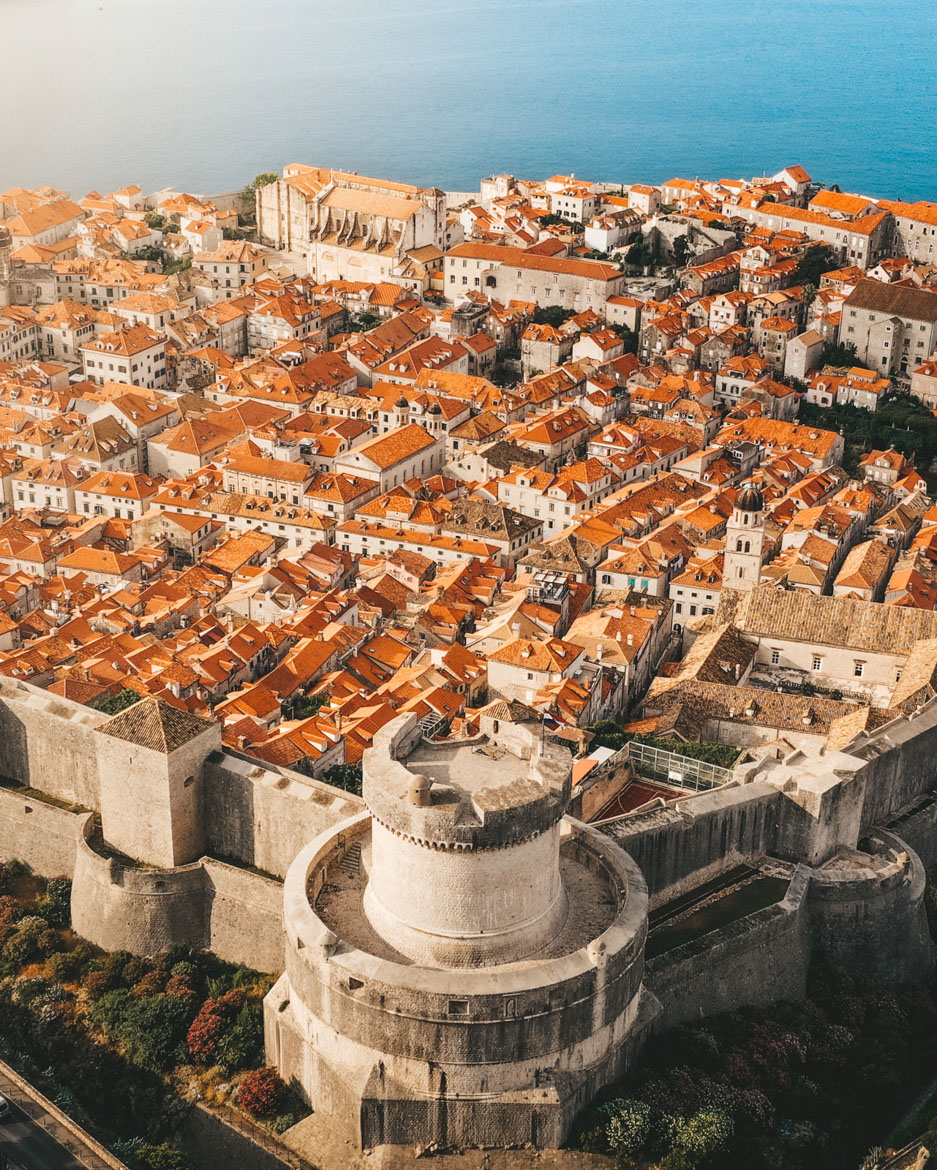 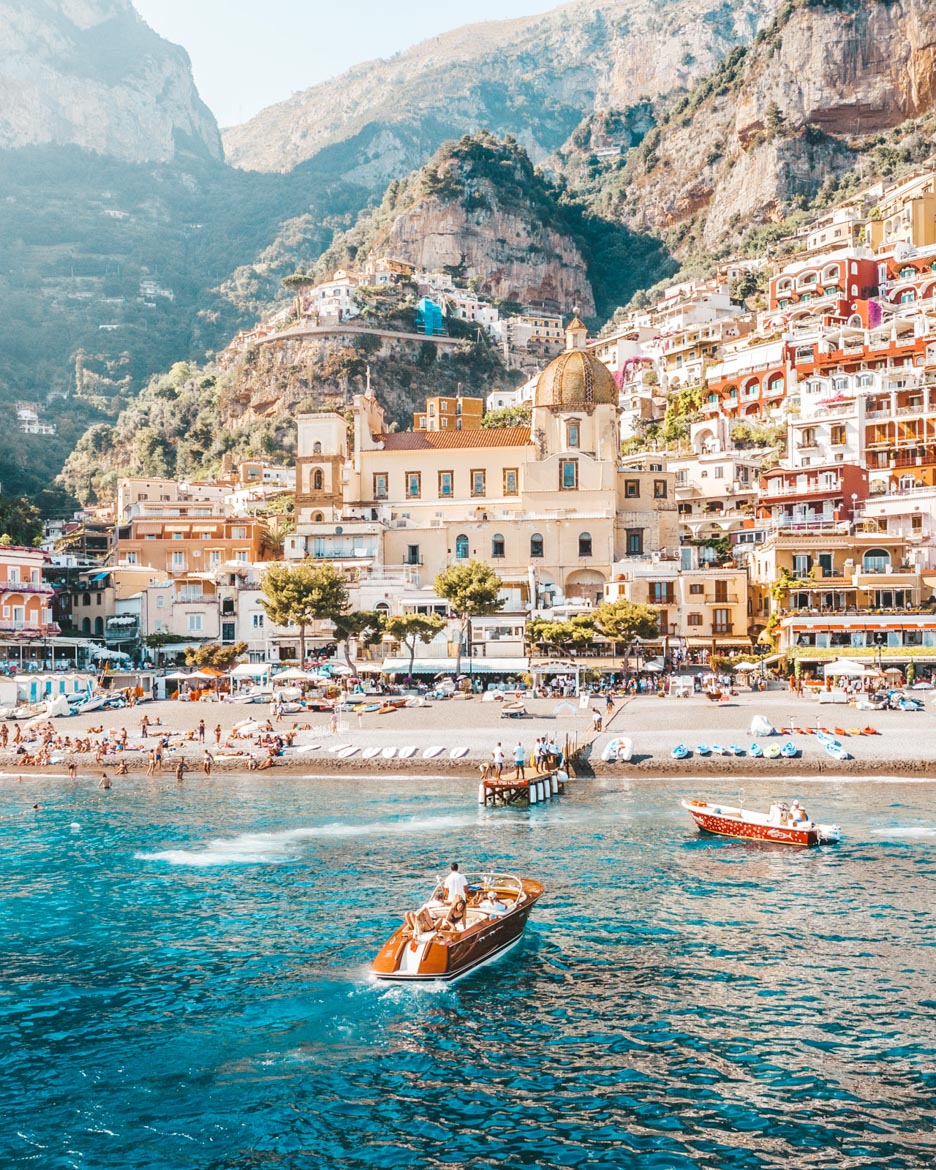 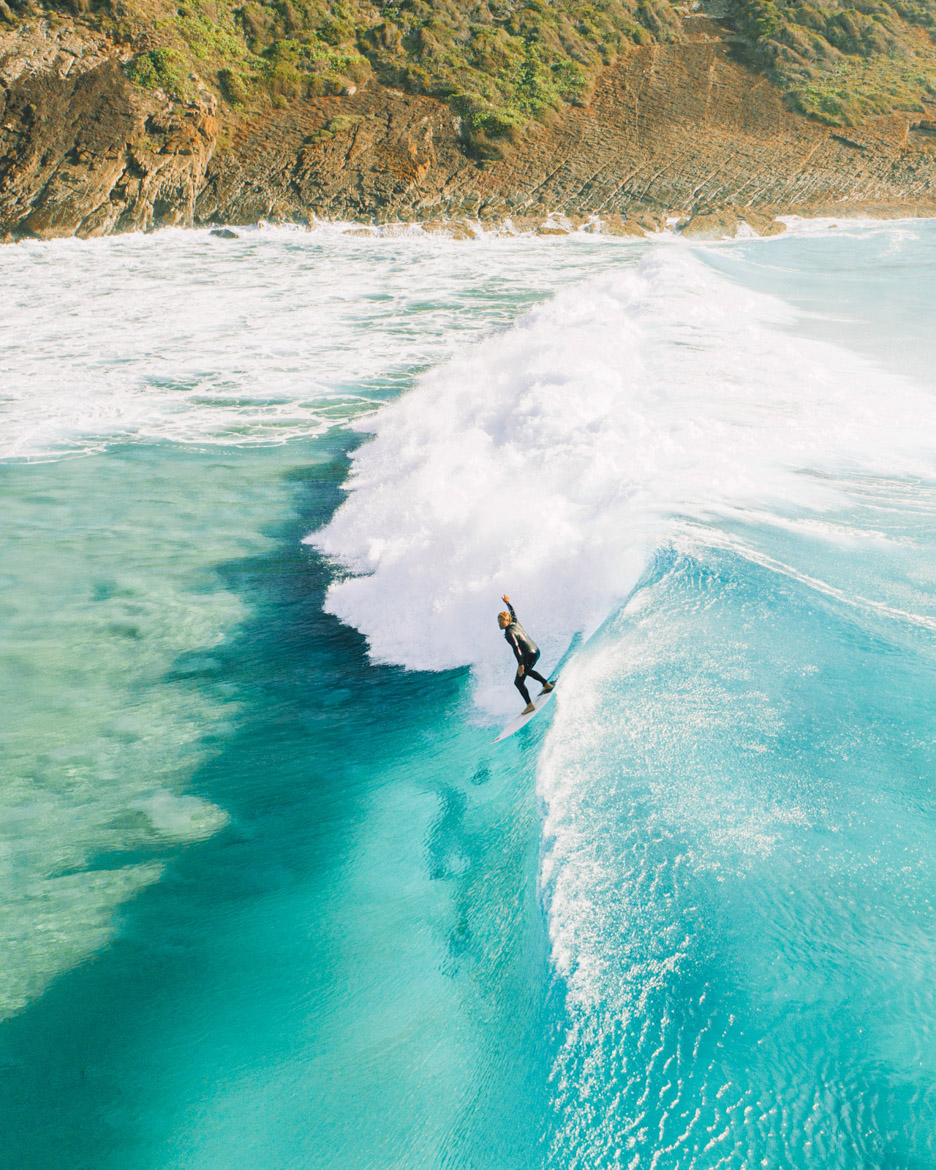 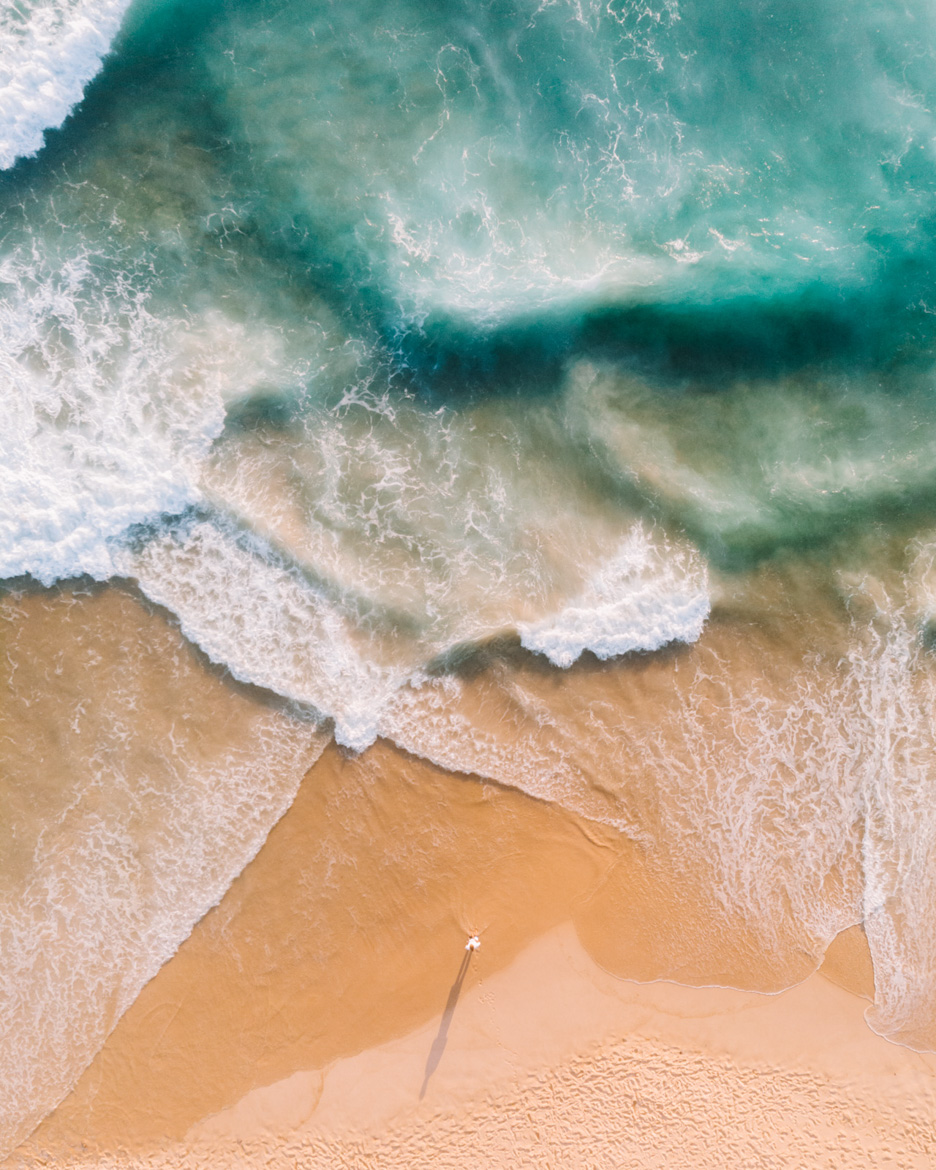 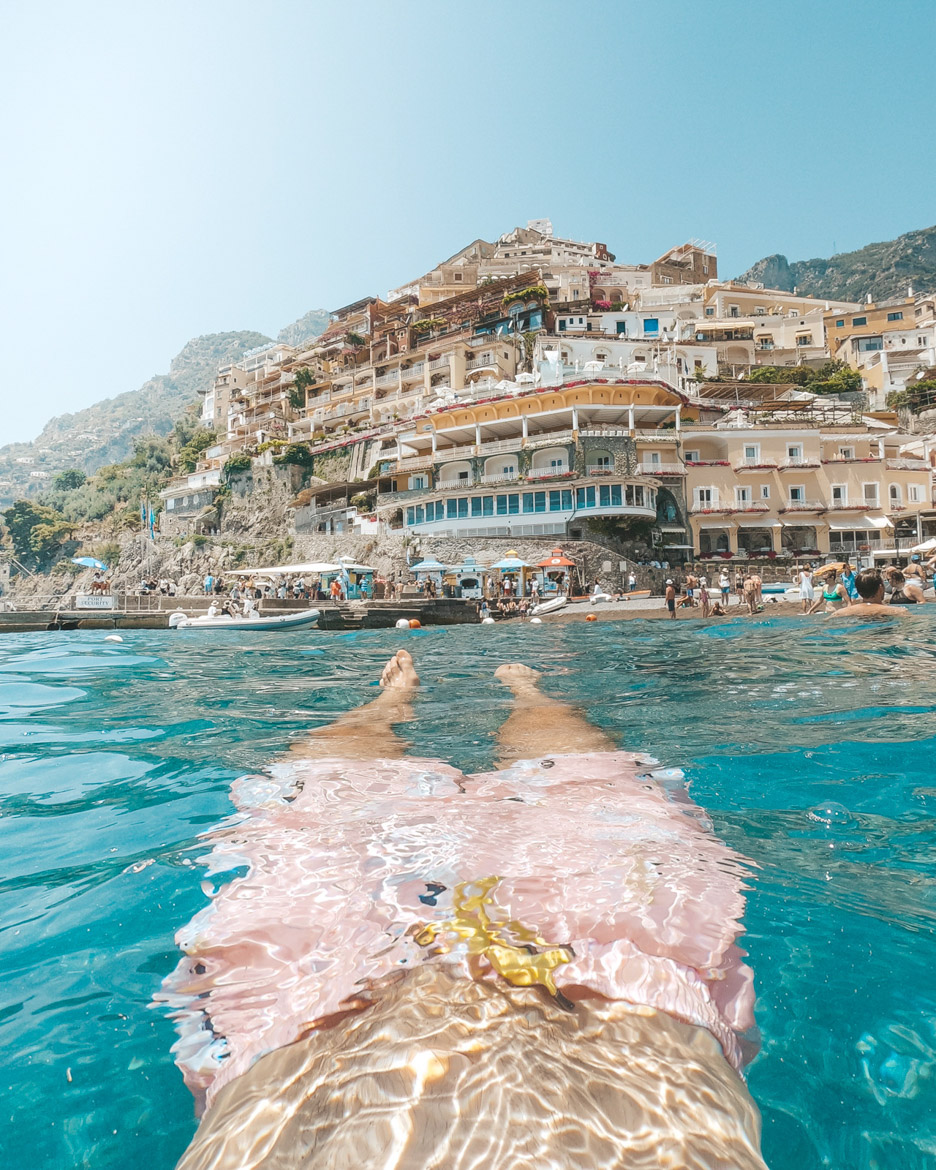 Iconic Positano, Italy (this was the image I was stung by jellyfish). 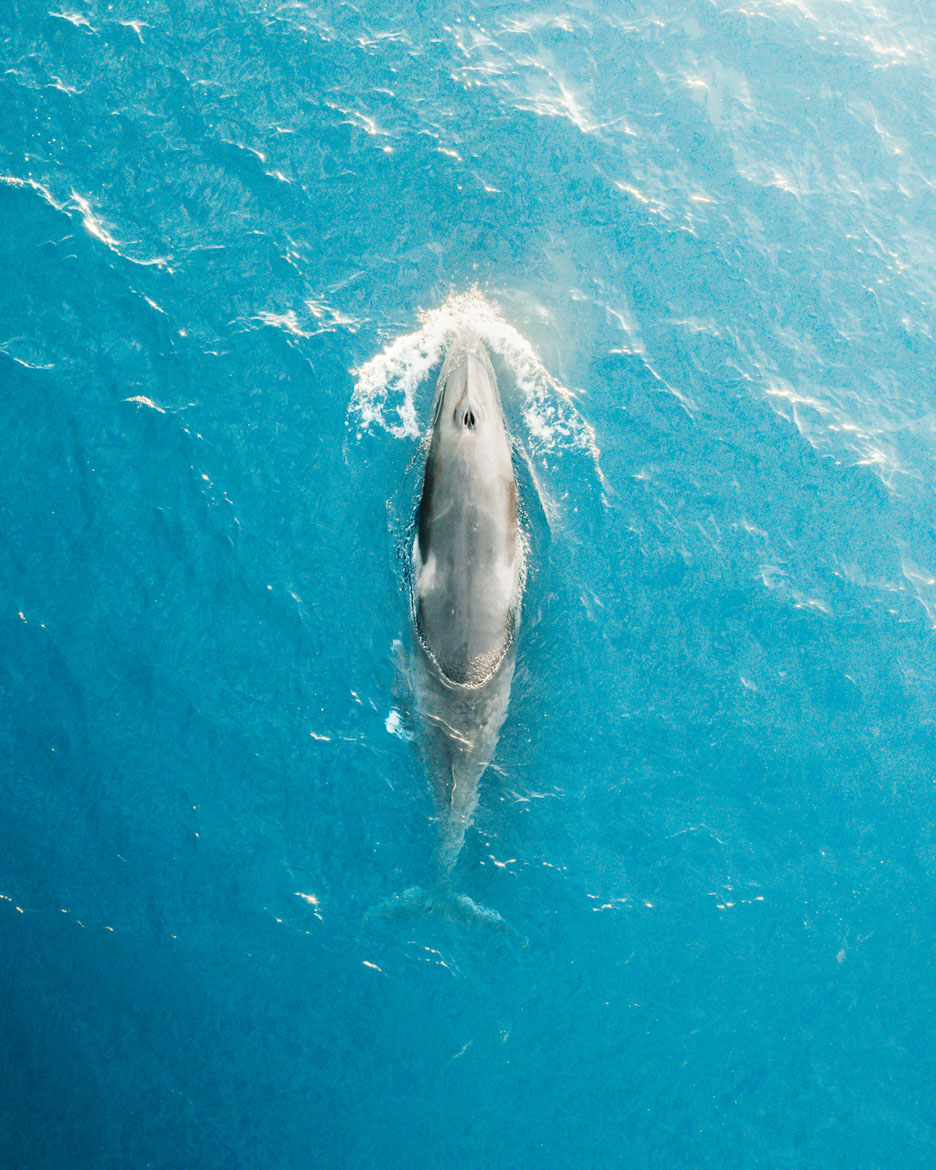 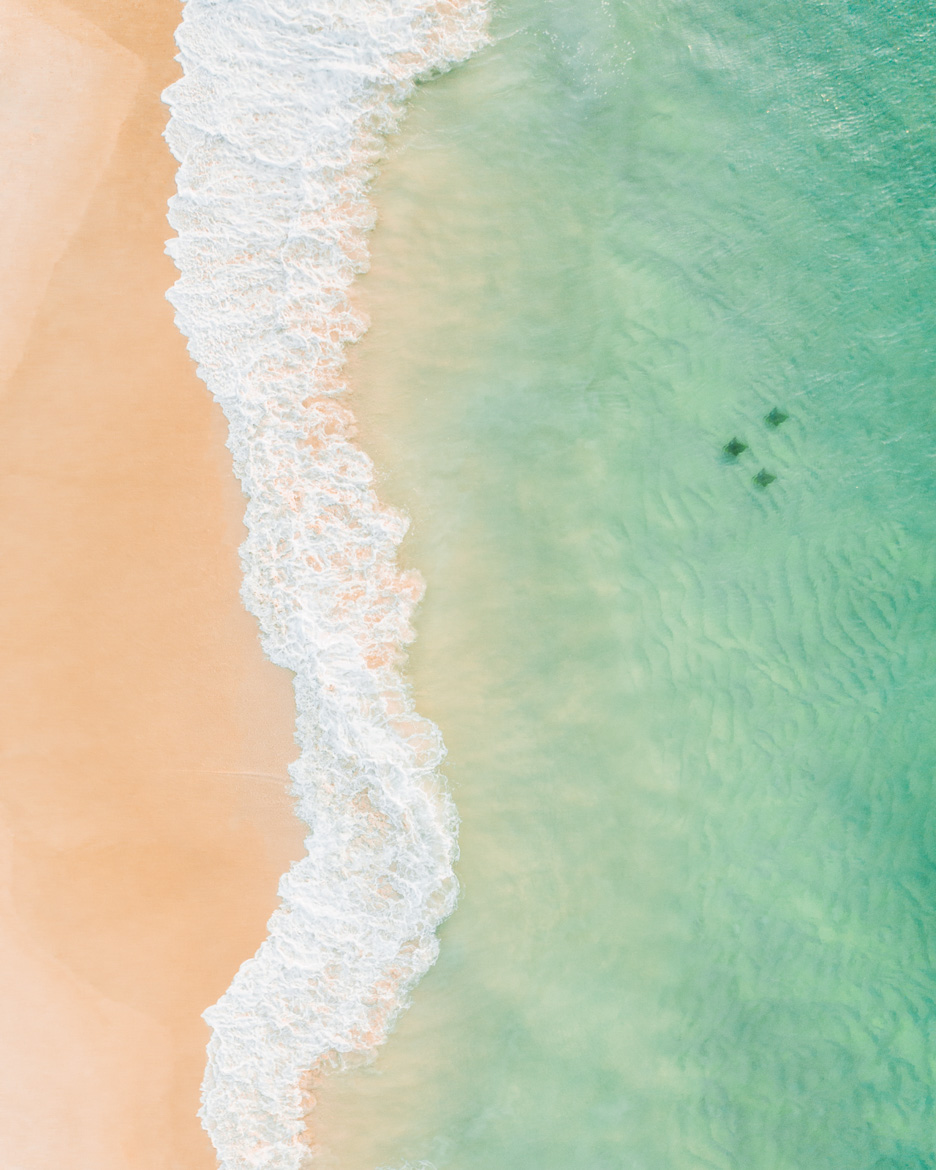 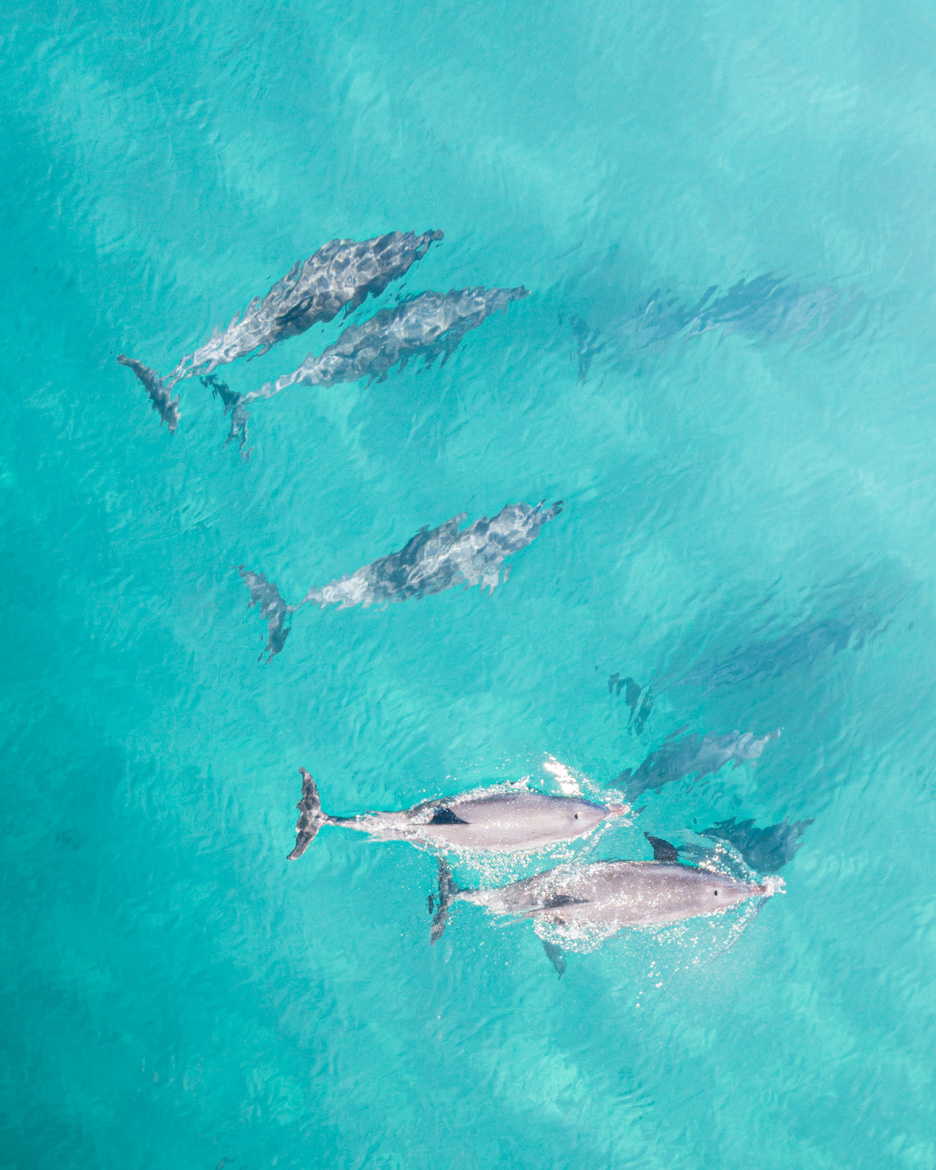 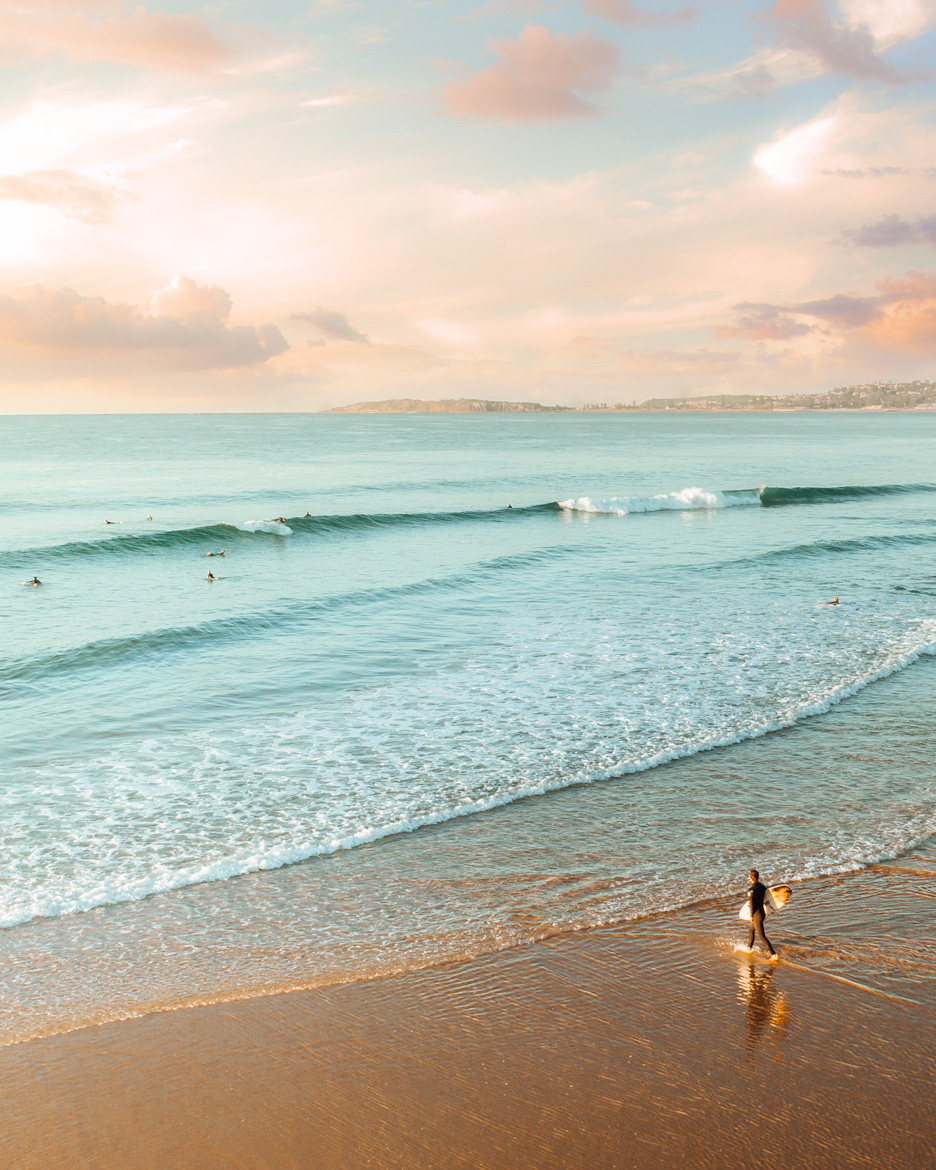 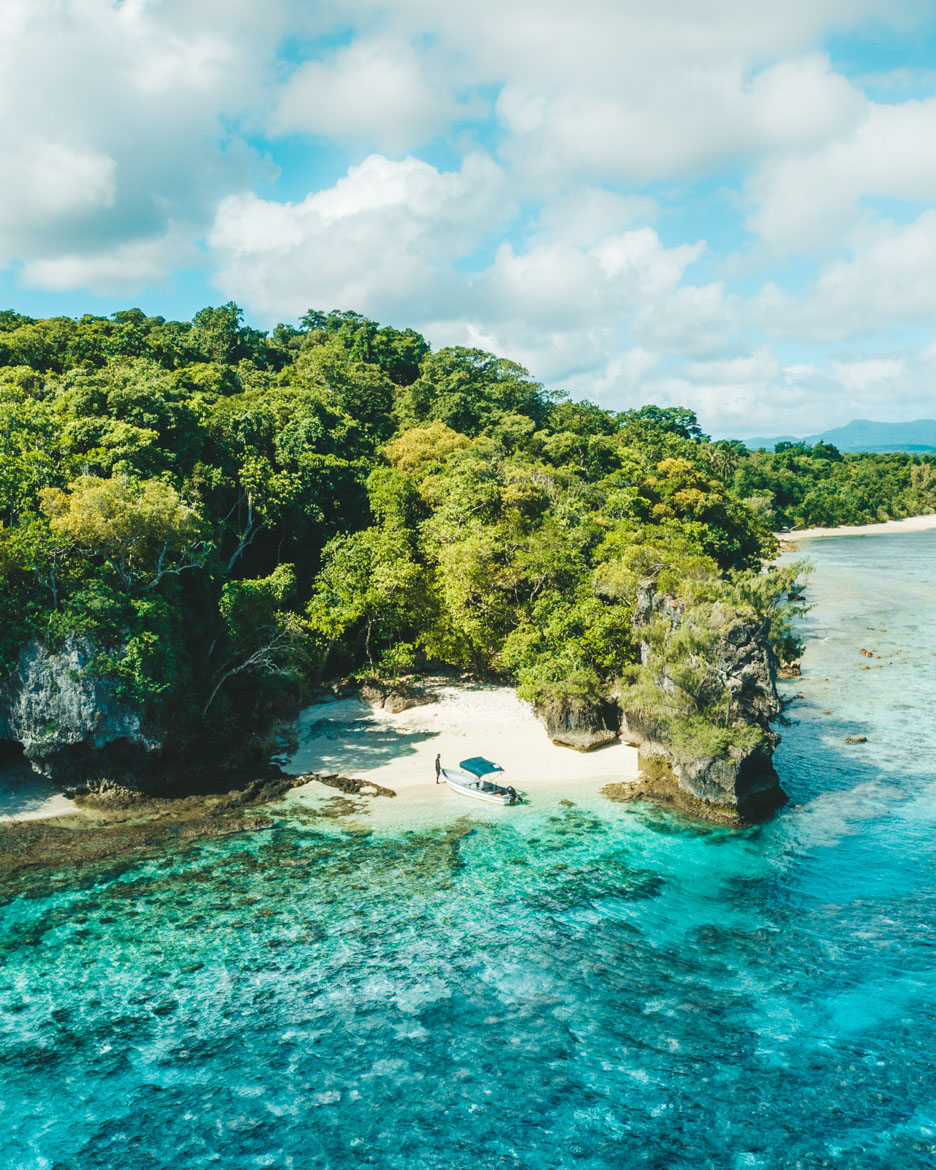 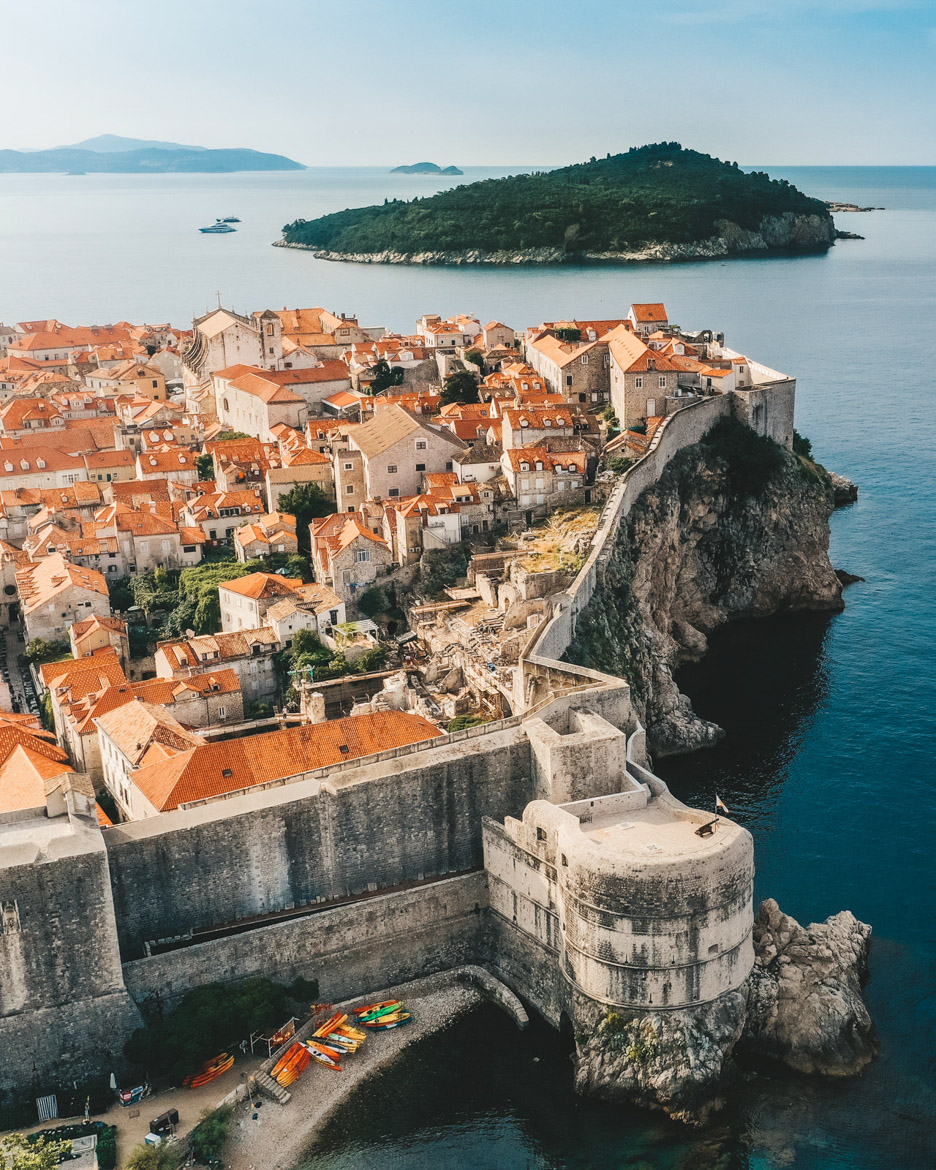 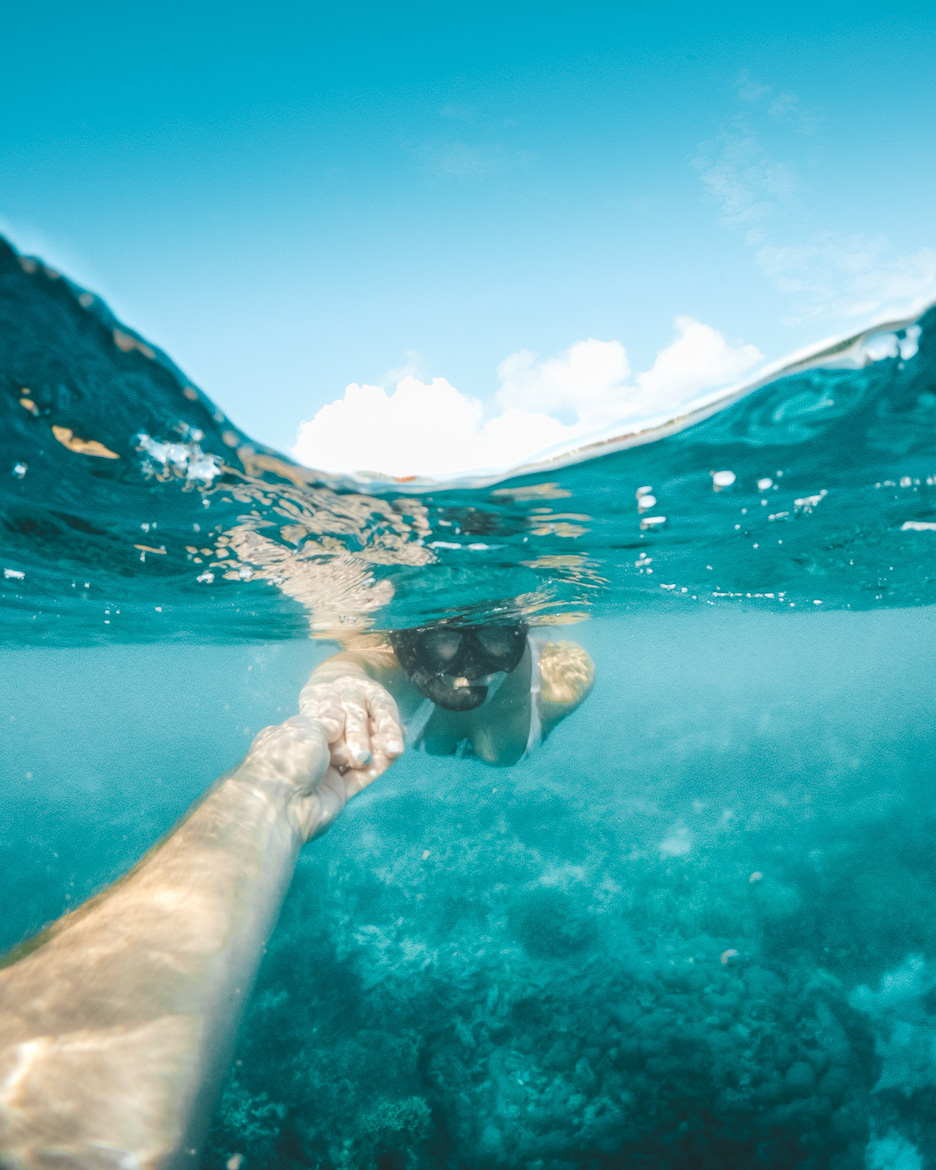 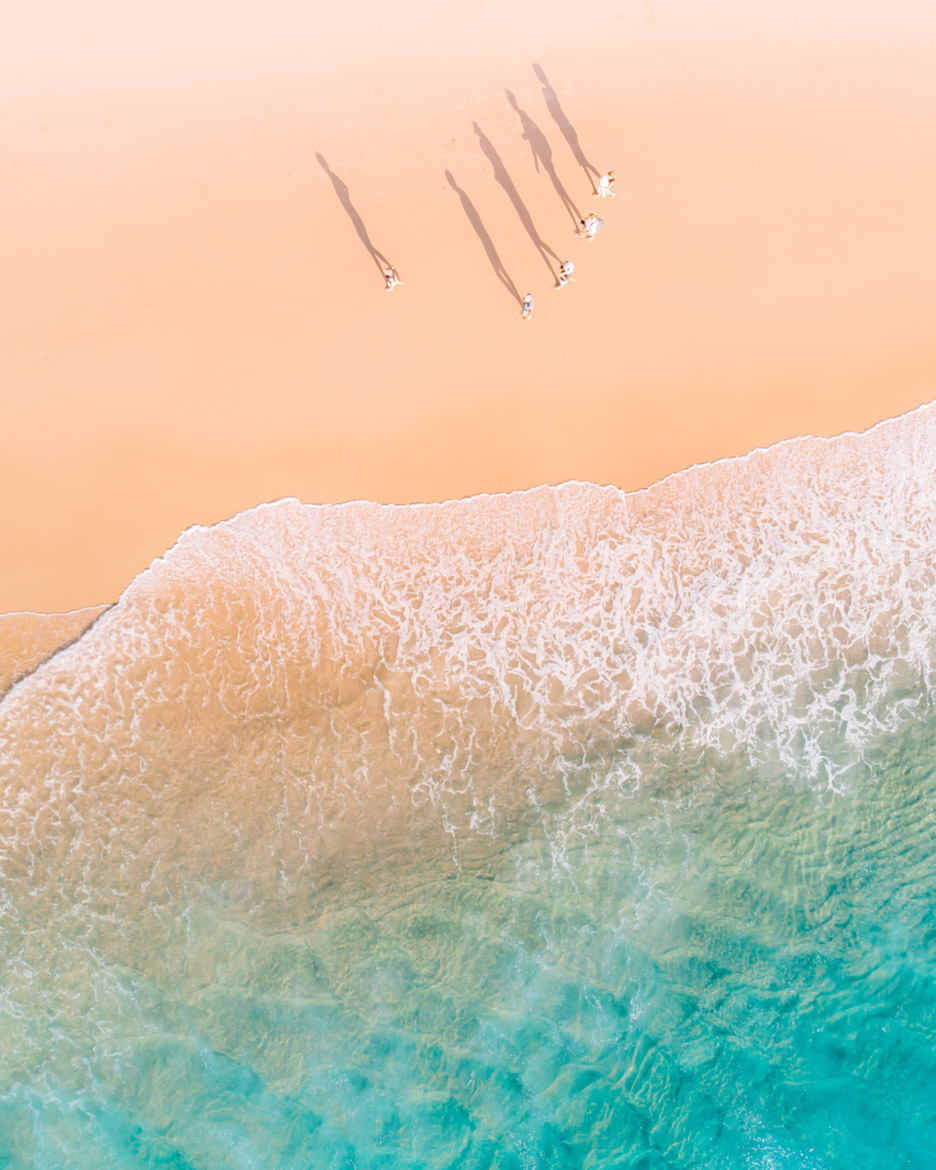 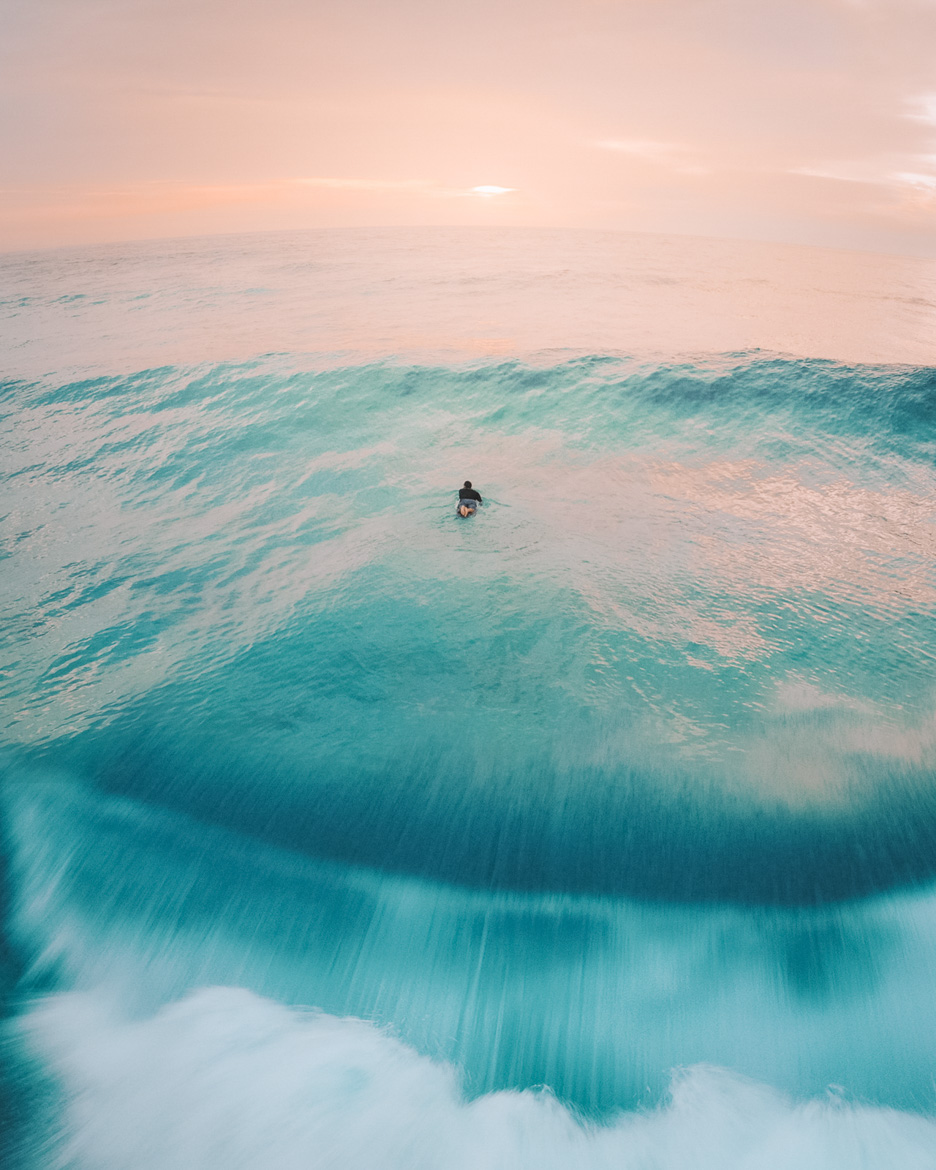 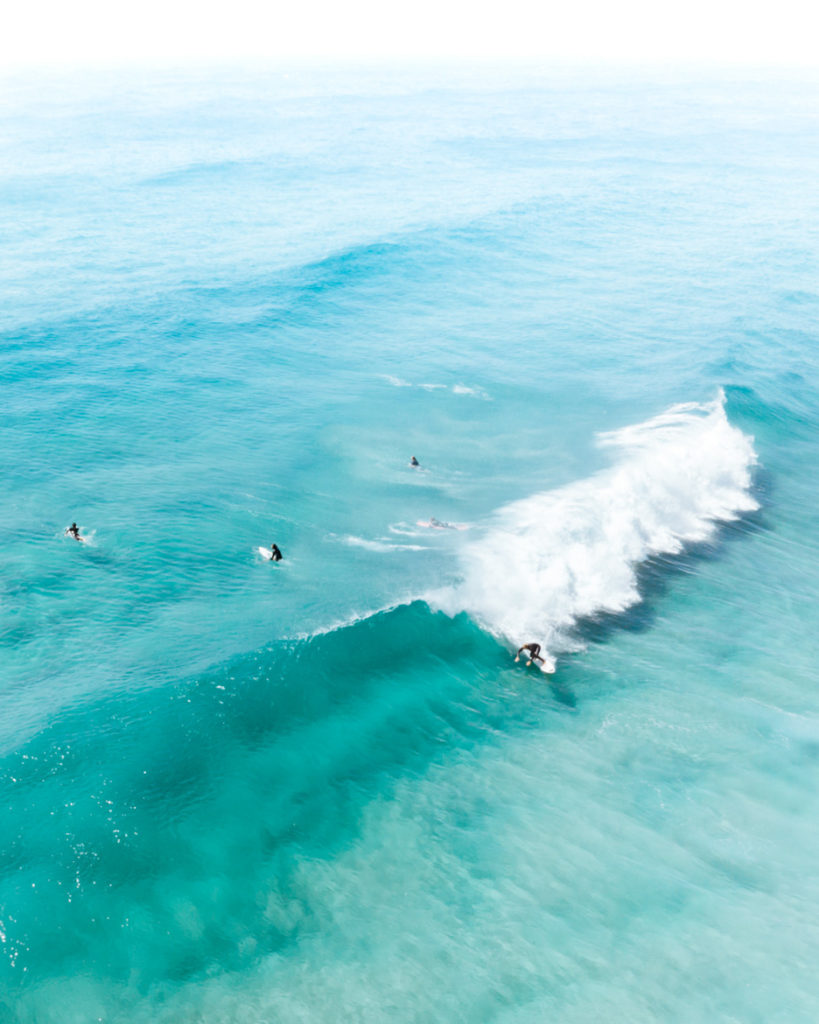 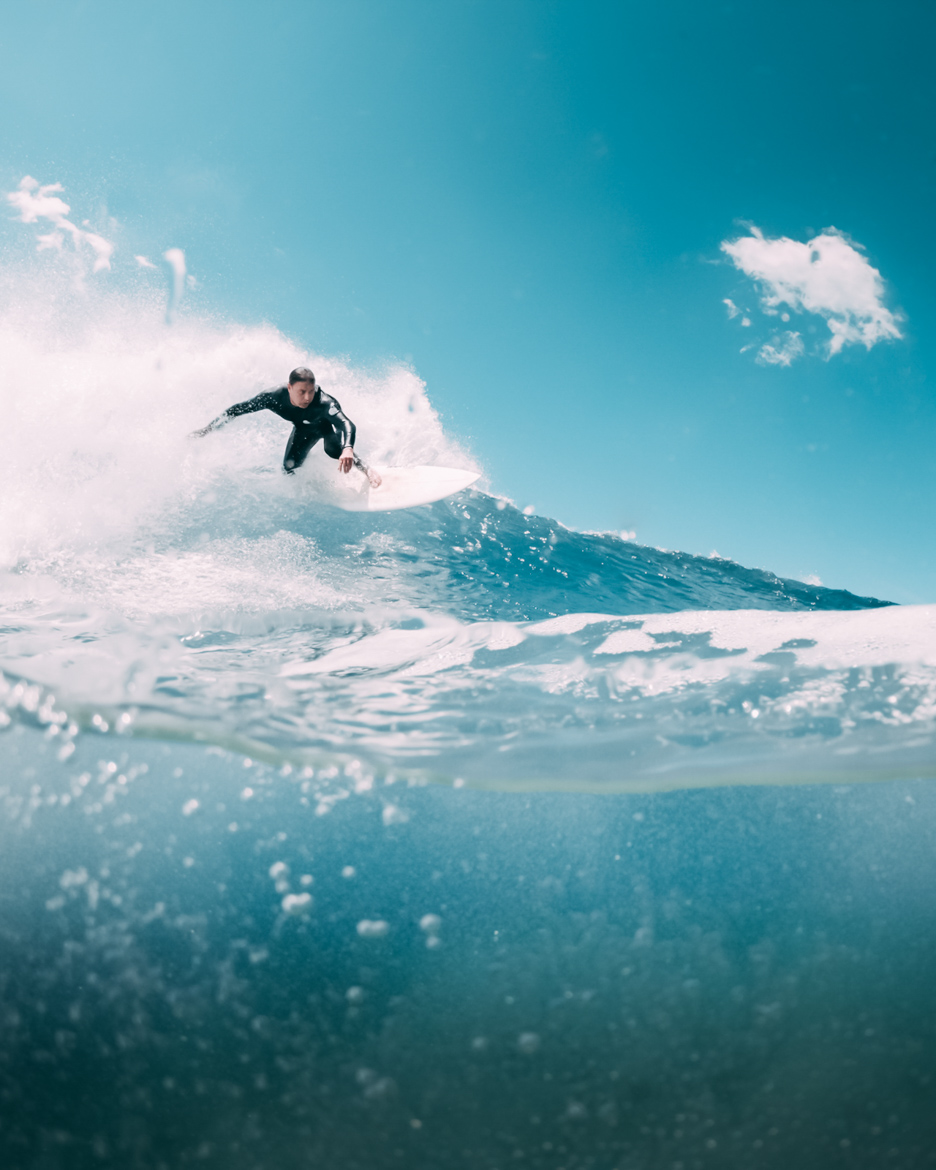 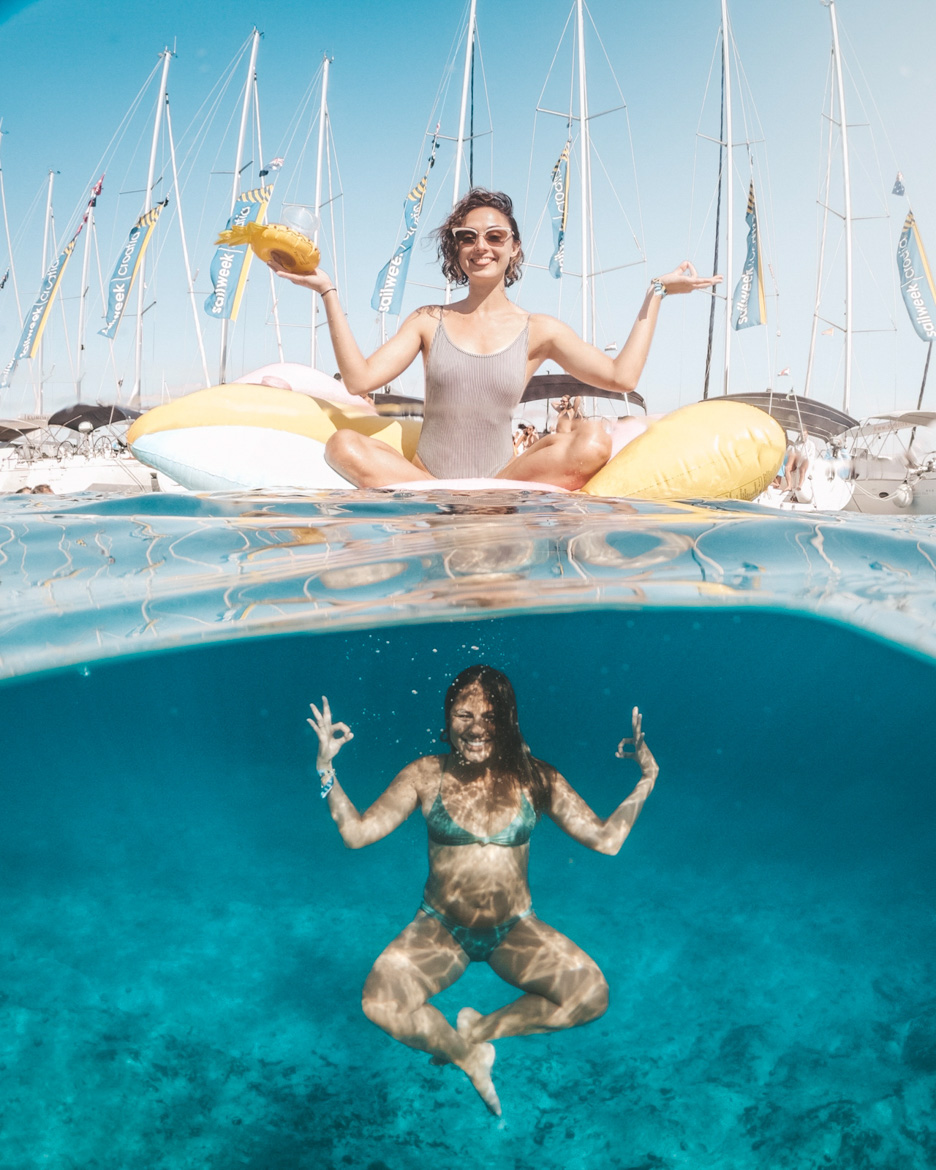 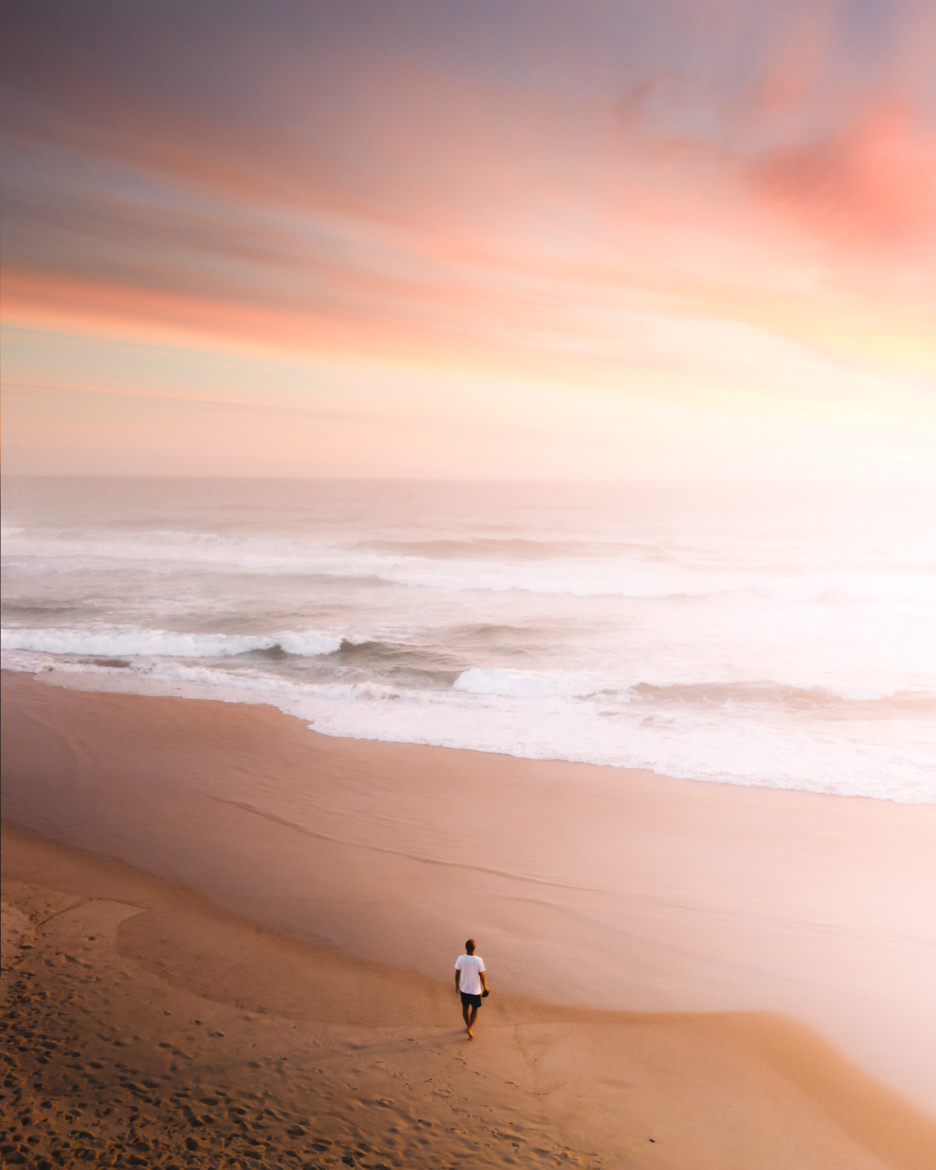