Joanna Frank is an artist who has always been interested in breaking down established understandings and creating new narratives.

Born in Chennai, India; Frank has become synonymous with bold collage pieces that interweave clashing mediums and images into a tapestry of bold ideas. Looking through her expansive body of work, themes of spirituality, feminism, power, individualism and diasporic consciousness are strikingly realized with equal parts control and rawness. In the past, Frank has taken part in numerous group exhibitions, worked for an eclectic group of clients and held successful solo exhibitions. 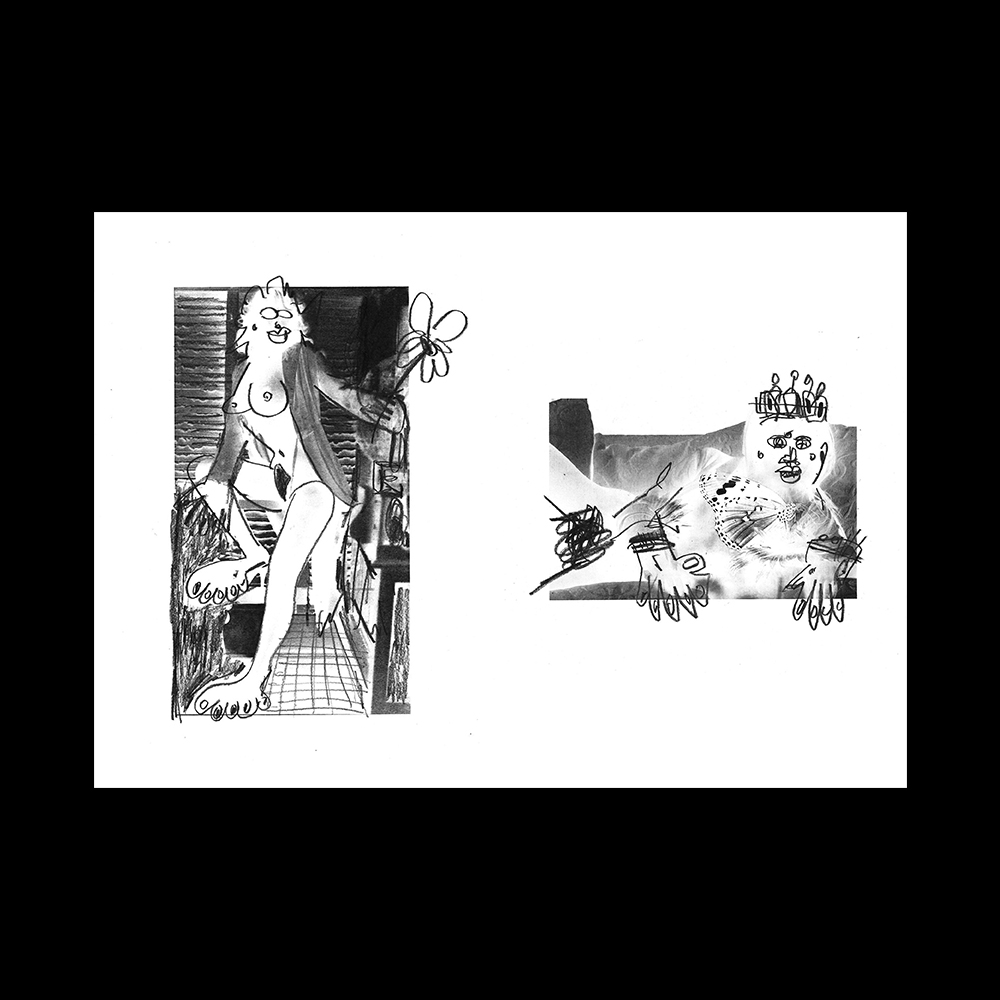 How and when were you initially inspired to start creating new works that would eventually become ‘Who Is She’?

Funnily enough it was after I watched a documentary about Hugh Hefner and Playboy.  I was wondering if there was an Indian equivalent and discovered Debonair, a magazine that was modeled after Playboy that started in the 70’s. It was not as explicit and definitely didn’t permeate pop culture the way Playboy did. I found it kind of funny looking through the old Playboy magazines and seeing lawyers, doctors and other professionals posing nude. Debonair was the opposite and struggled to get a centrefold. They were often movie extras or the girlfriends of photographers. The magazine now has no nudity at all. I liked the idea of these strong, independent and accomplished Indian women that were free to express their sexuality and be proud of their bodies. Not as something perverse but just as an appreciation of the female form. If you look at a lot of South Indian sculpture it has a lot of nudity and the female form is very erotic. I decided to create my own little zine and these drawings eventually turned into larger paintings. 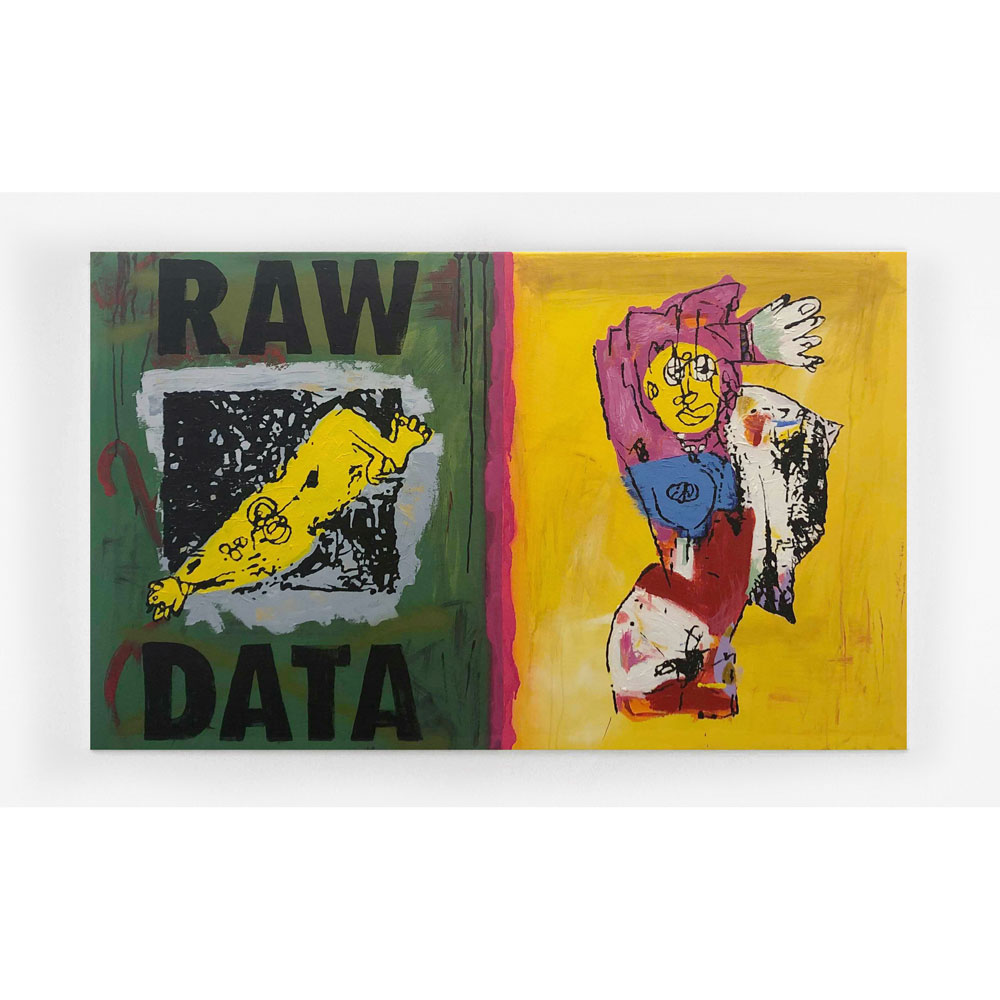 The roles of women throughout history have been varied but it is safe to say that there is a real reverence for the feminine. In ancient India, women were placed very highly in Vedic society and the worship of goddesses manifested during this period. In later texts, women still held power, but men held authority. The female is life-giving and life-destroying, there is no greater power than that. I think the idea of control stems from this power that women hold. Men feel like they need to control it in order to keep social order. 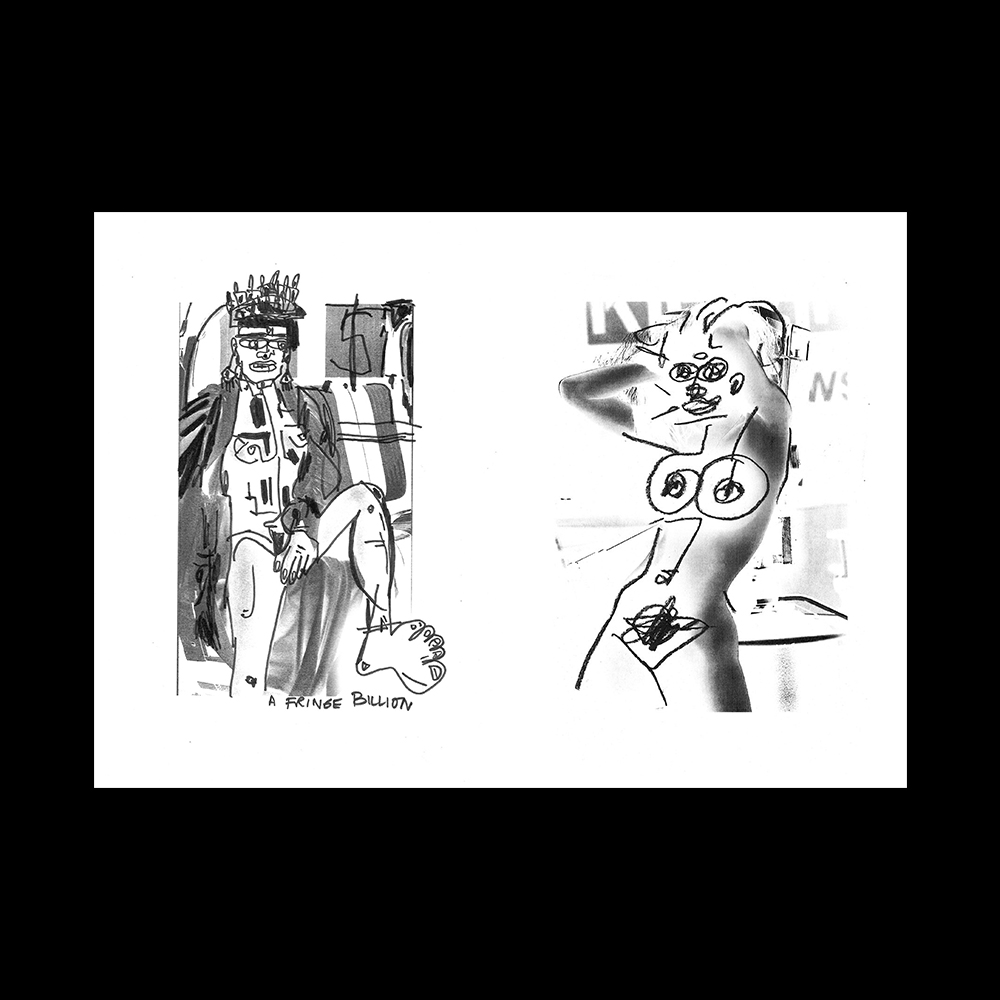 Why is working in collage and mixed media your preferred medium of artistic expression?

I don’t know if it’s a preference. I think it’s a habit. I’m a trained graphic designer so I’m used to working with images. I love the challenge of combining different subjects and creating new context. 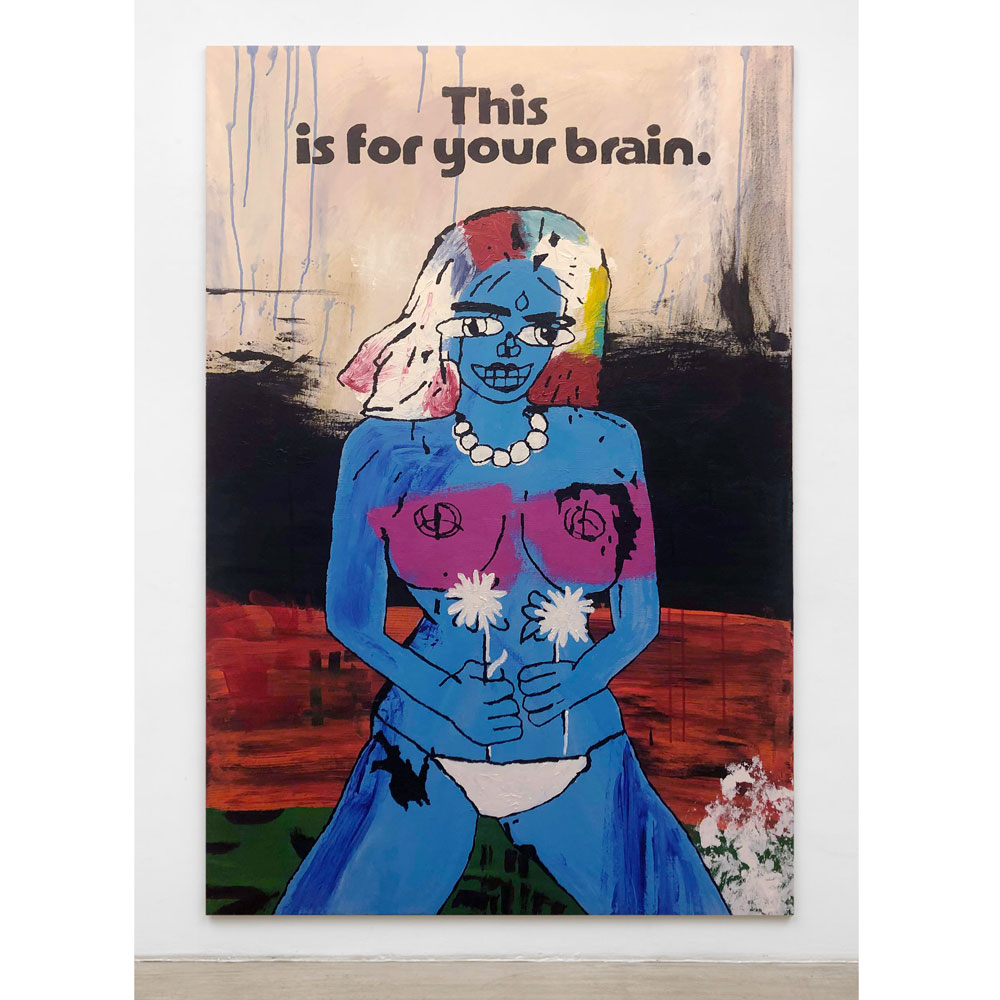 Recently you’ve been experimenting with a new music, can we expect more music coming in 2020?

Definitely. I have a bunch of new songs which I’m actually going to start recording once this show is done. Share this
Interview: Joanna Frank and Who Is She