Getting his big break on The X Factor as a fourteen-year-old, it would be easy to imagine Jai Waetford following the beaten path of accruing fame at a young age, before fading into obscurity. Fast forward six years and not only has he bucked that trend, but he’s thrived. Amassing hundreds of millions of streams, aligning himself with brands like Coca-Cola, Adidas, and Calvin Klein, as well as building a huge global fan base that includes Justin Bieber and Selena Gomez, it’s fair to say he’s well and truly landed on his feet.

We spent a day with Jai when he was playing at The Metro to celebrate the launch of his latest banger ‘Friends’, and he spoke to us about the early days of his career, finding his place within the music industry, and what it was like to act on Neighbours – hell, he even reads us a little bit of Roald Dahl. Take a look at the video above, and check out some stills from our time with Jai below, presented by Boost Mobile: 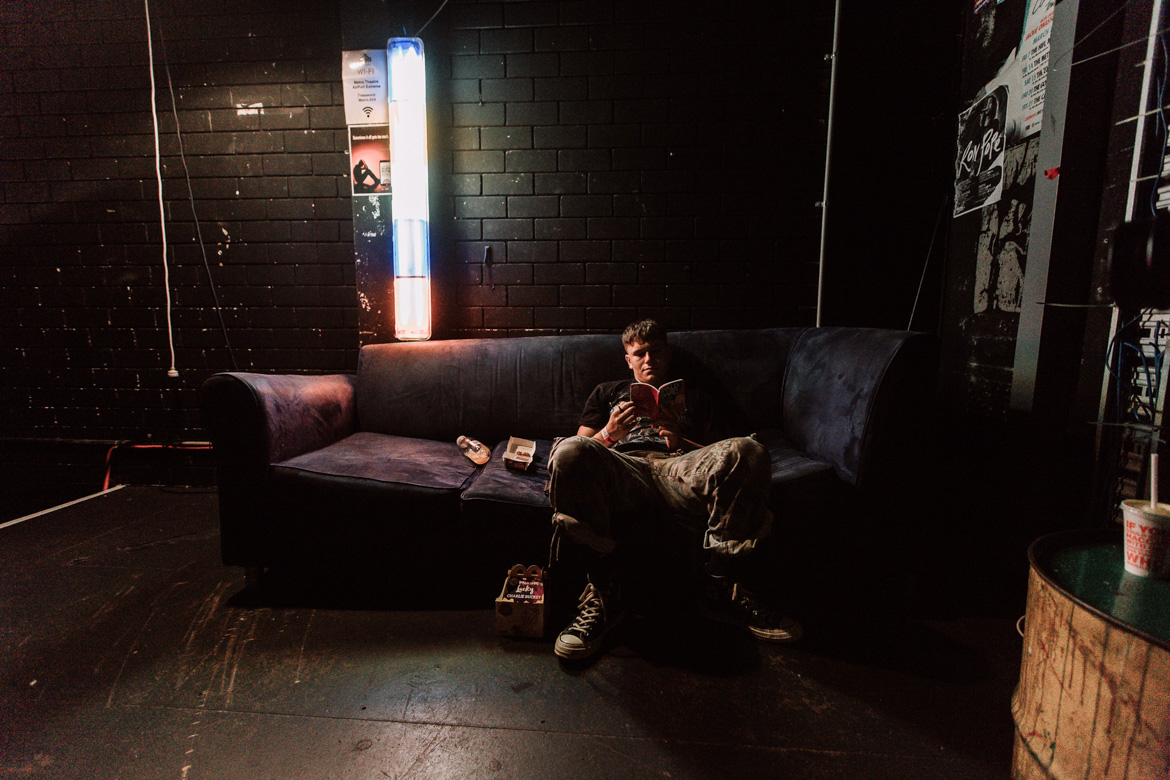 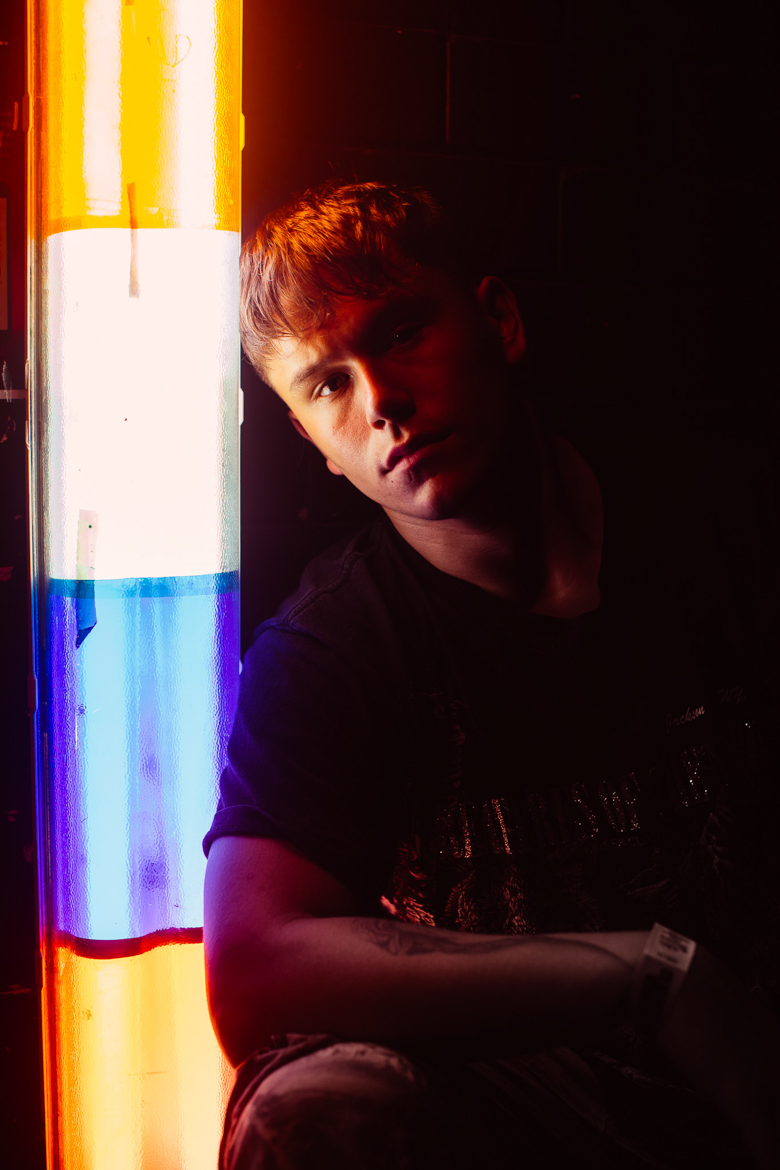 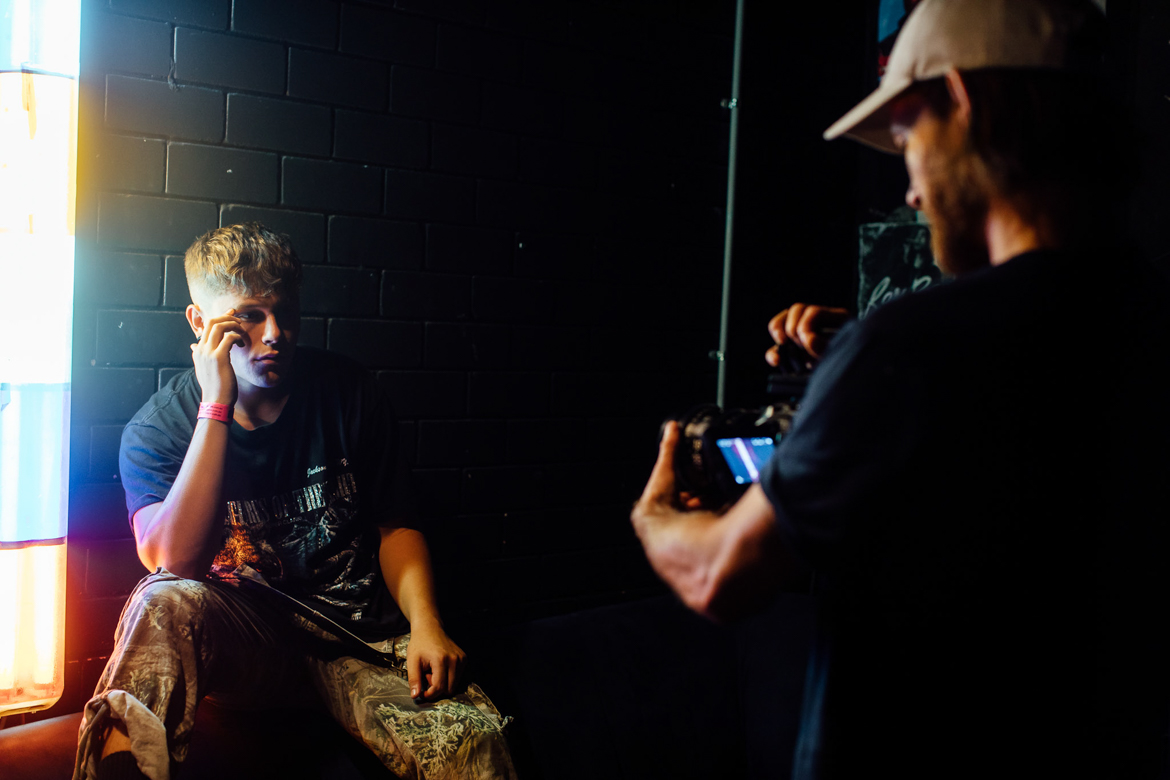 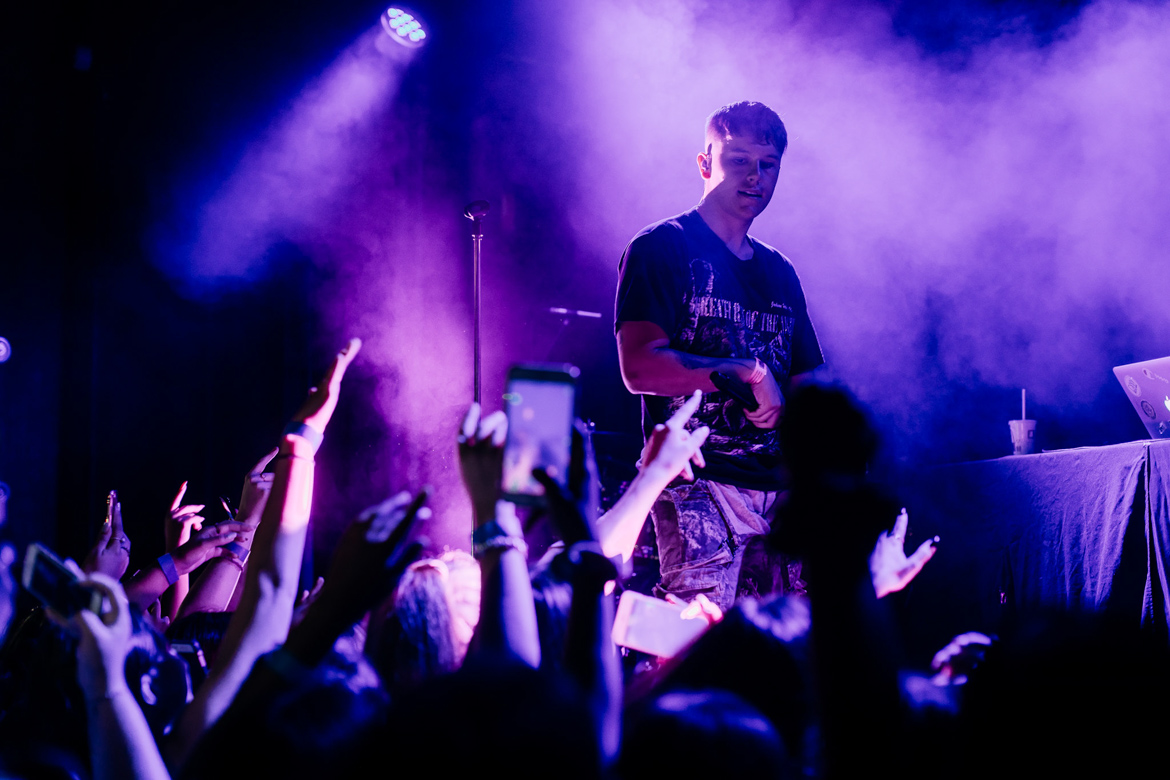 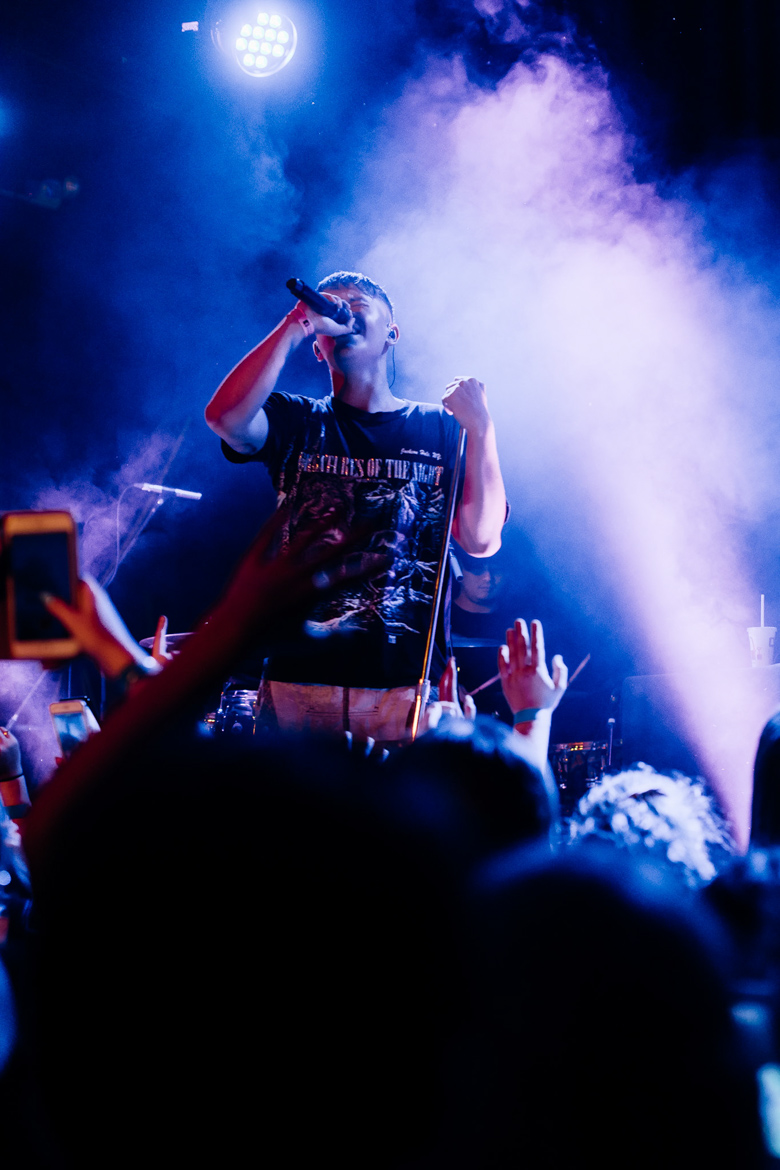 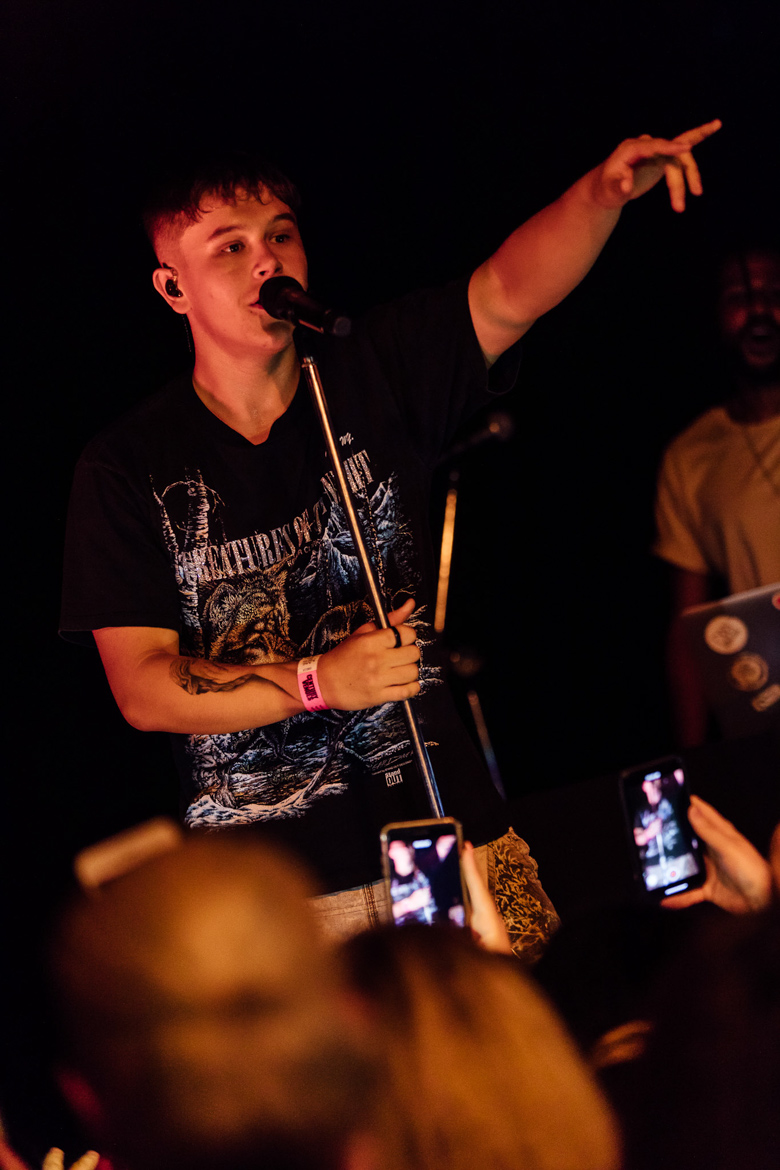 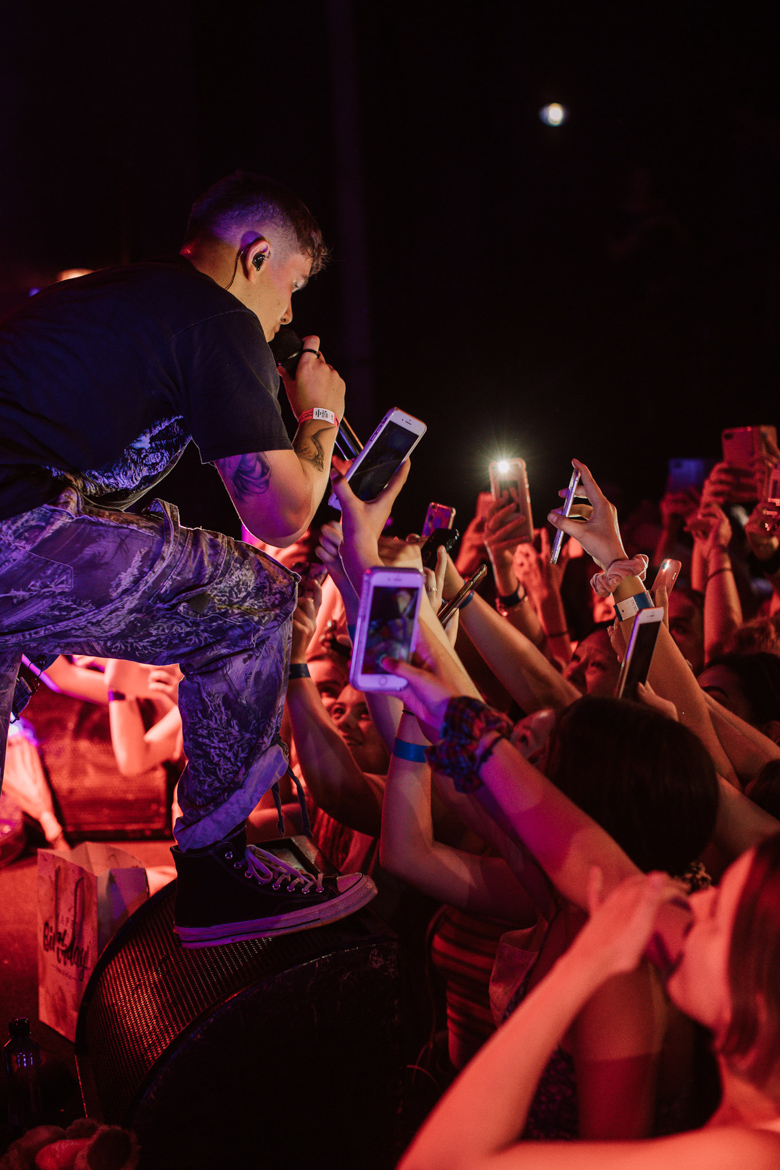 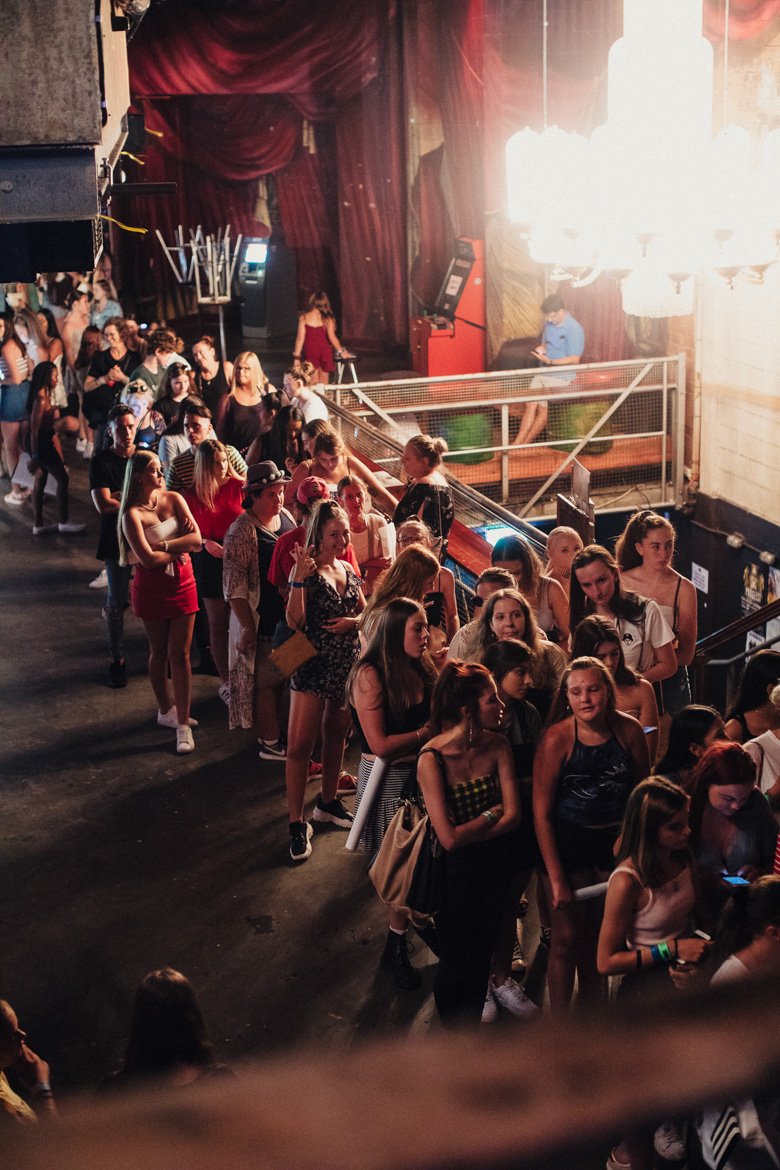 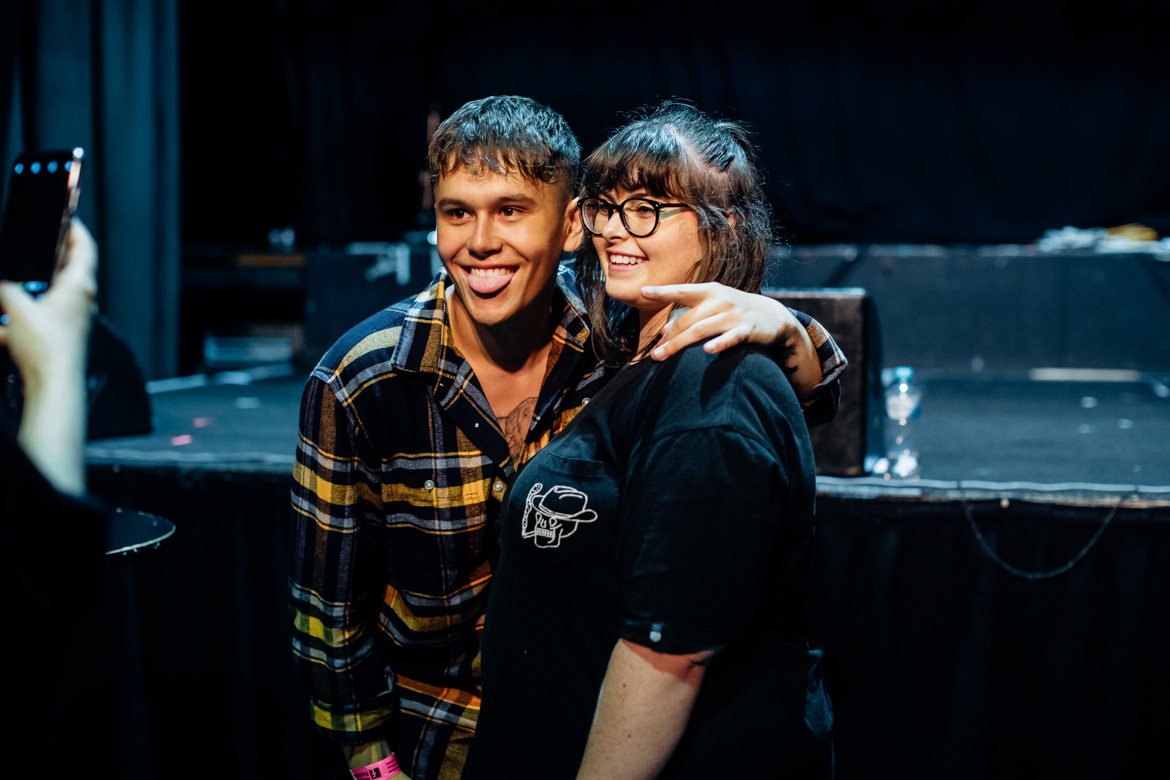 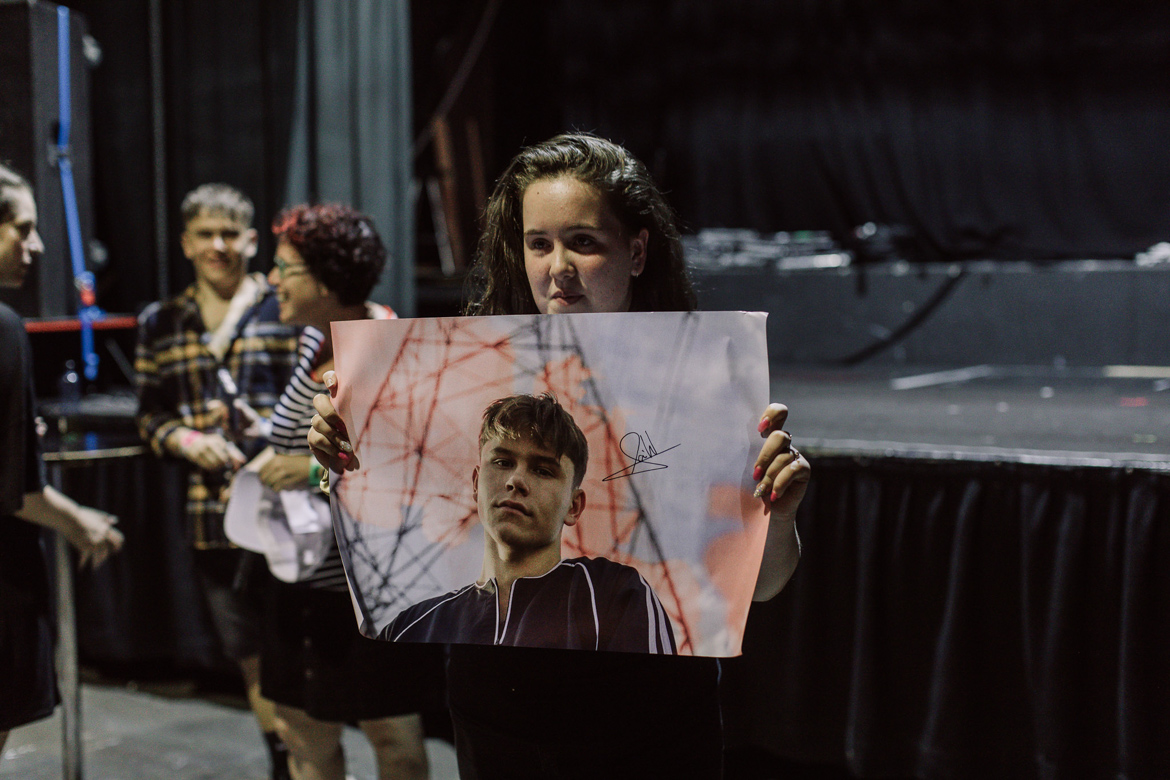 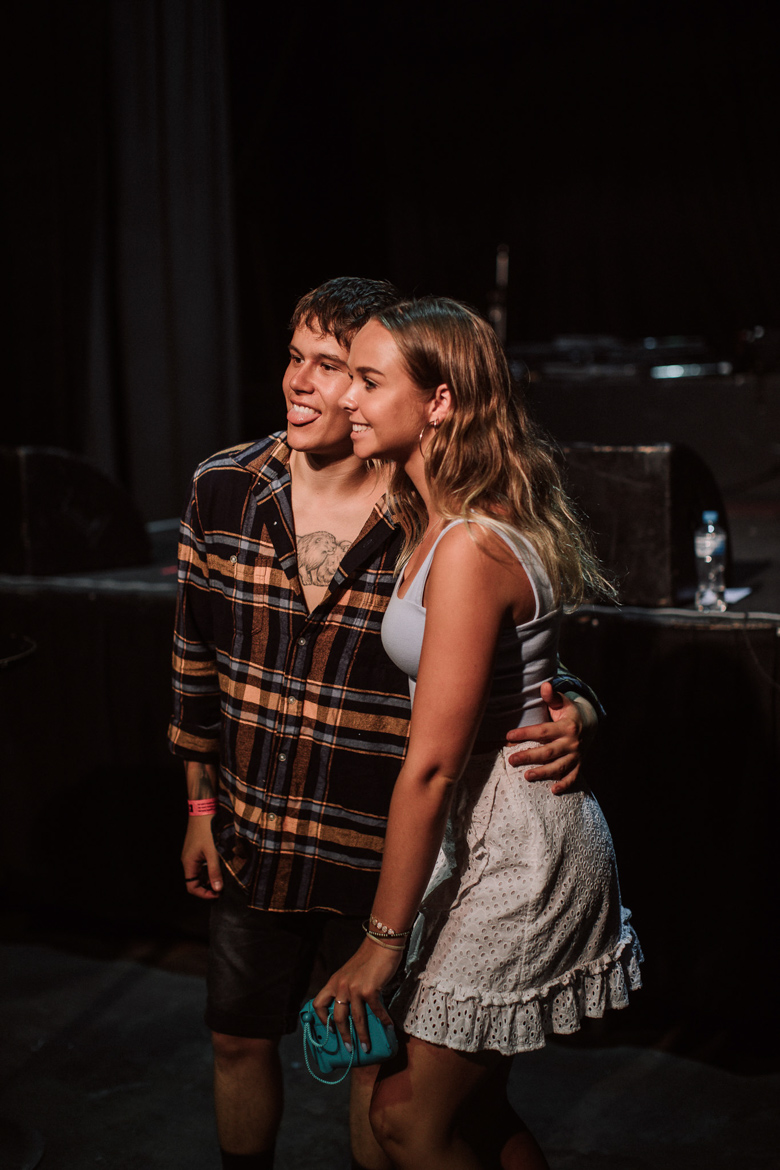