Mallrat is just getting started.

Very few artists have ascended in the Australian music industry as steeply as Grace Shaw AKA Mallrat has over the past couple of years. Since releasing her debut EP Uninvited back in 2016, the 20-year-old has reached milestones that most musicians spend their careers chasing. Racking up over 100 million Spotify streams, earning a top 10 spot in the Hottest 100, and playing huge shows around the world are the kinds of things that inflate egos, especially for someone so young, though Grace maintains a firm grip on the big picture. A staunch vegan and ethical fashion consumer, she’s not the type of person to forget about those who’ve helped her on her journey to the top – and trust us, that’s where she’s headed.

Her most recent single ‘Charlie’, which was taken from her forthcoming EP Driving Music (pre-order here), is her most personal track yet. A tribute to her labrador, the melodically graceful tune touches on the breakdown her parent’s marriage and her strained relationship with her mother. It demonstrates an understanding of the key ingredients that go into making a great pop ballad; emotion, vulnerability, and an optimistic sense resolve.

Currently on tour with her pal and regular collaborator, Allday, we hung out with her backstage at their Hordern Pavillion show. Here, the down to earth artist talks about her meteoric rise, the Hottest 100, her inspirations (Paris Hilton?!) and more. Check out the video above and the snaps below, which also feature up and coming singer-songwriter Tyne James-Organ and a stolen t-shirt. Presented by Boost Mobile: 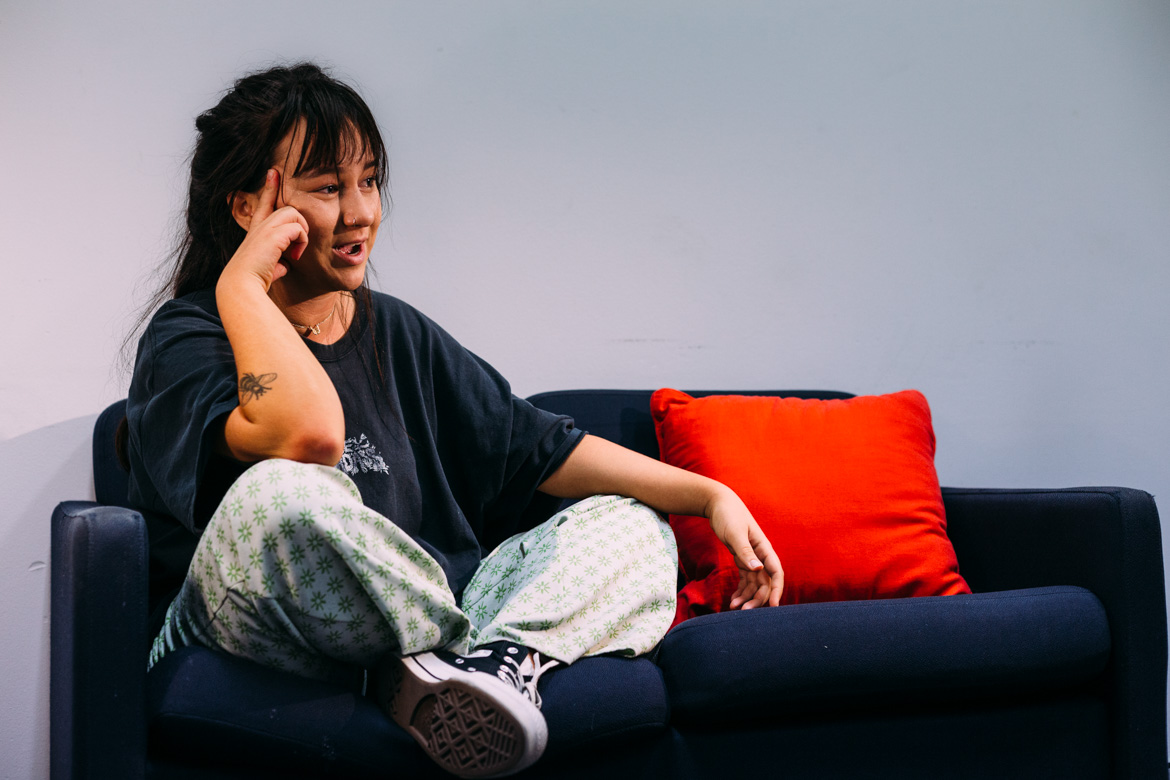 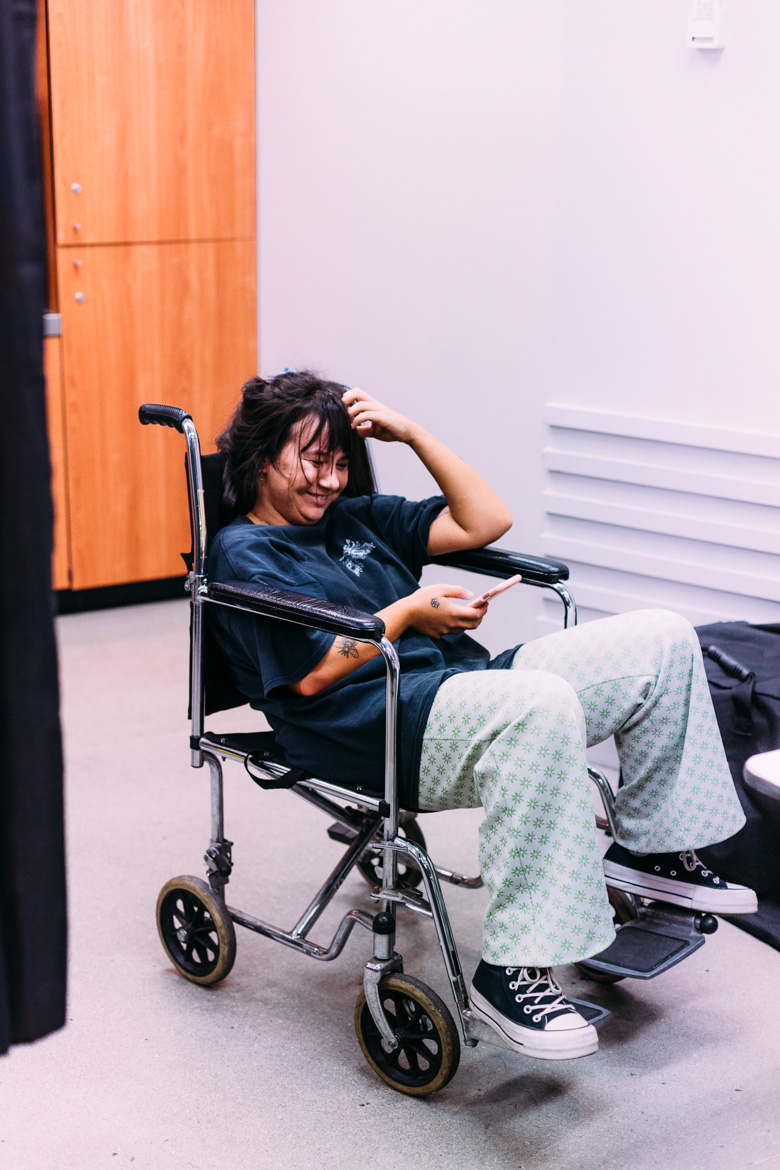 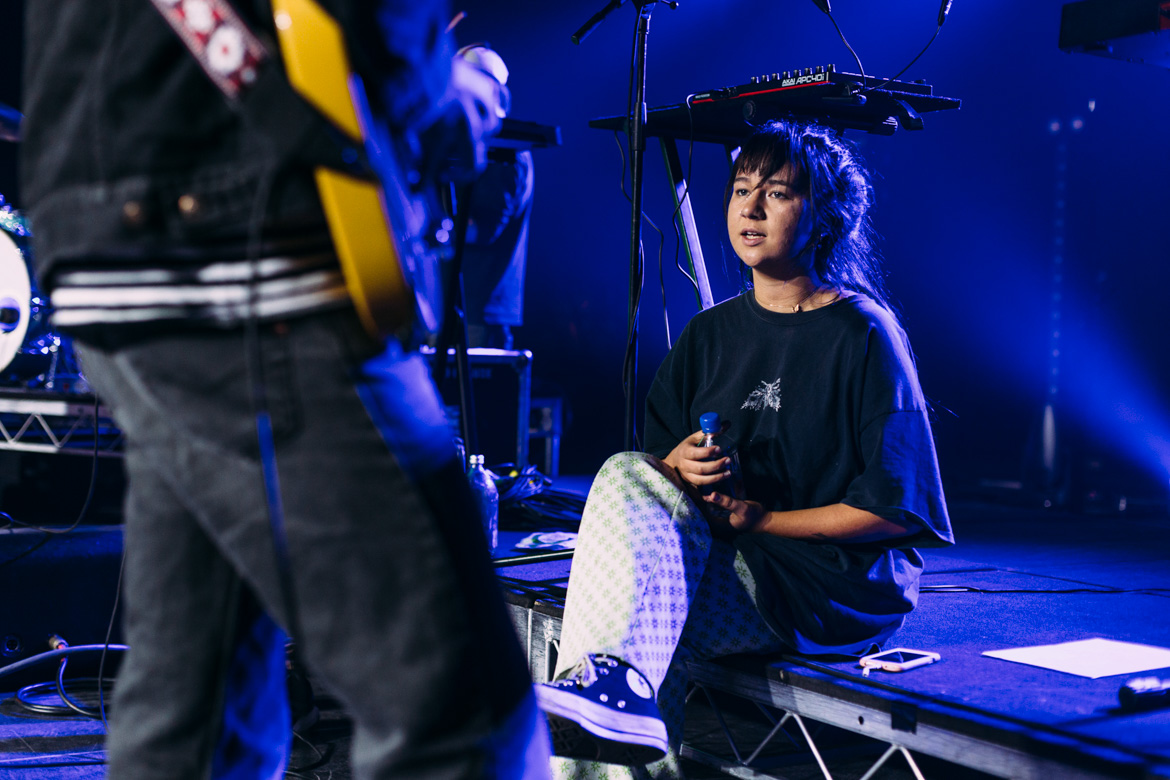 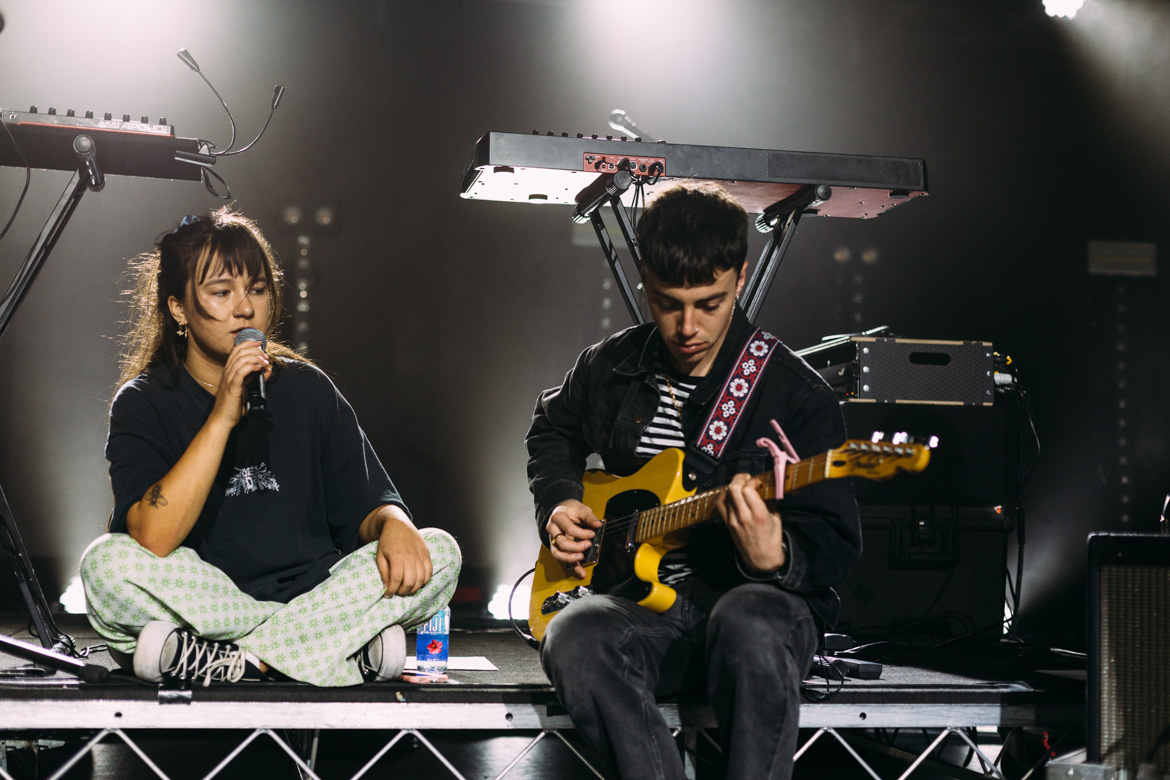 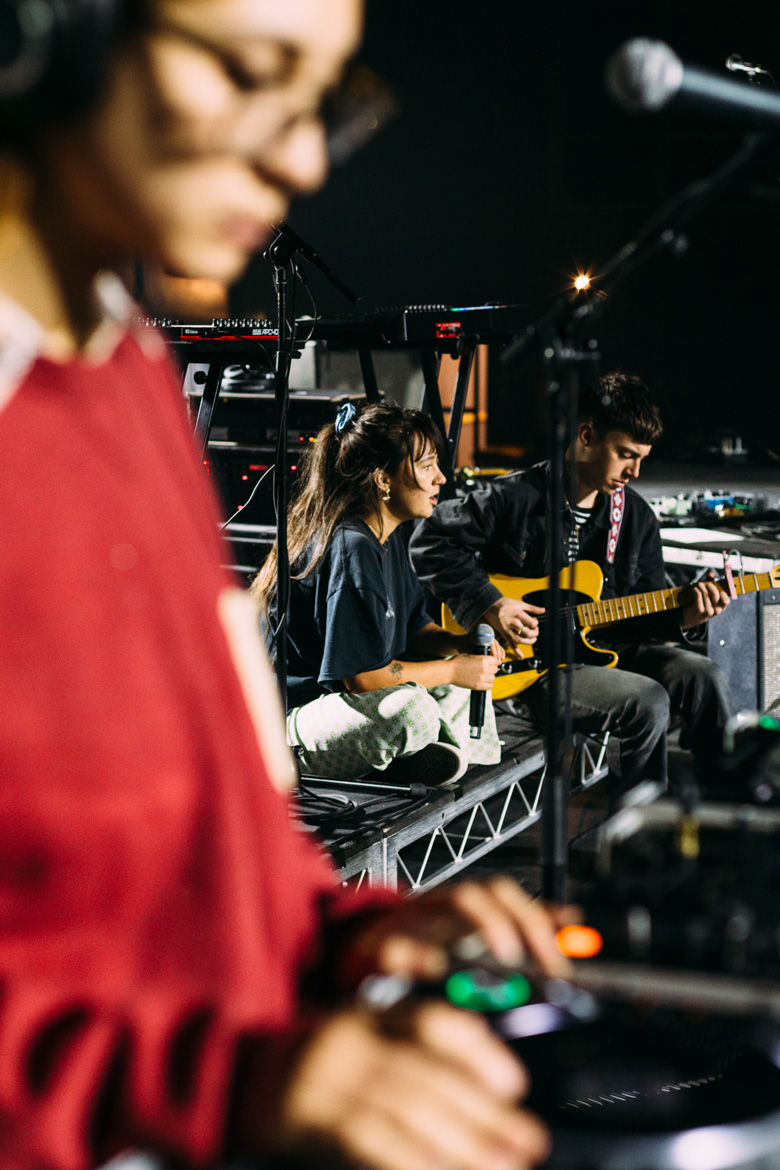 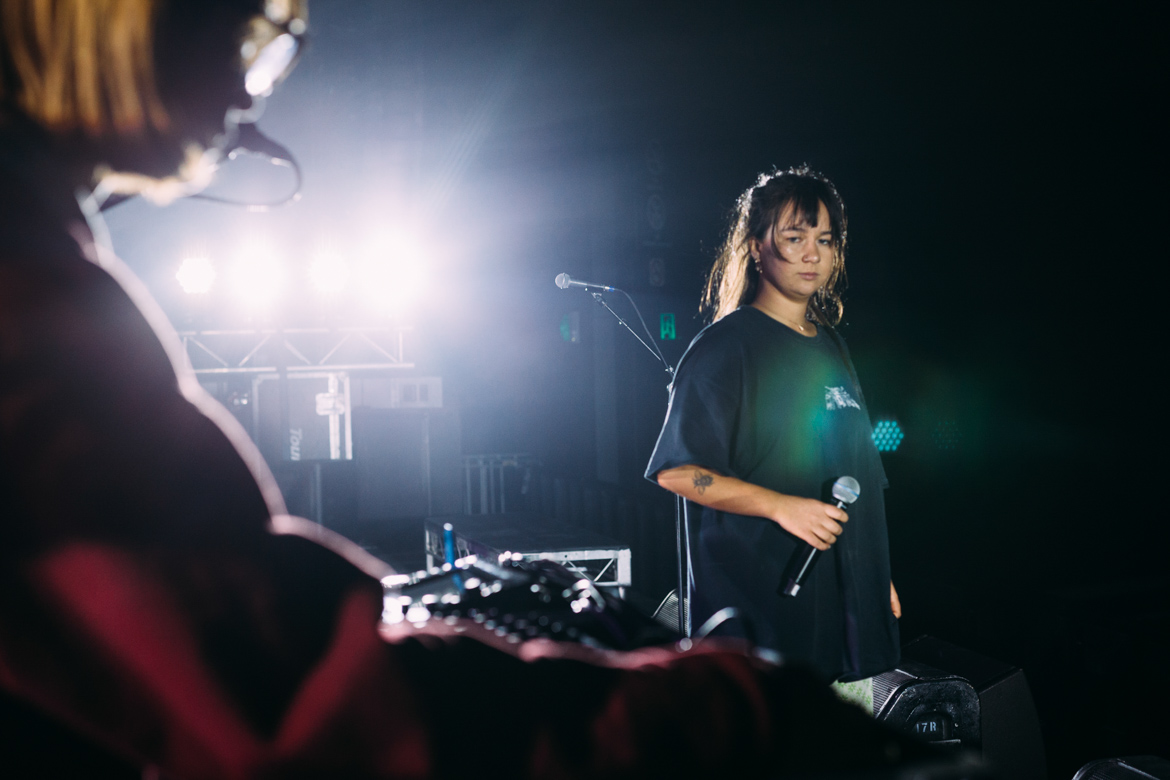 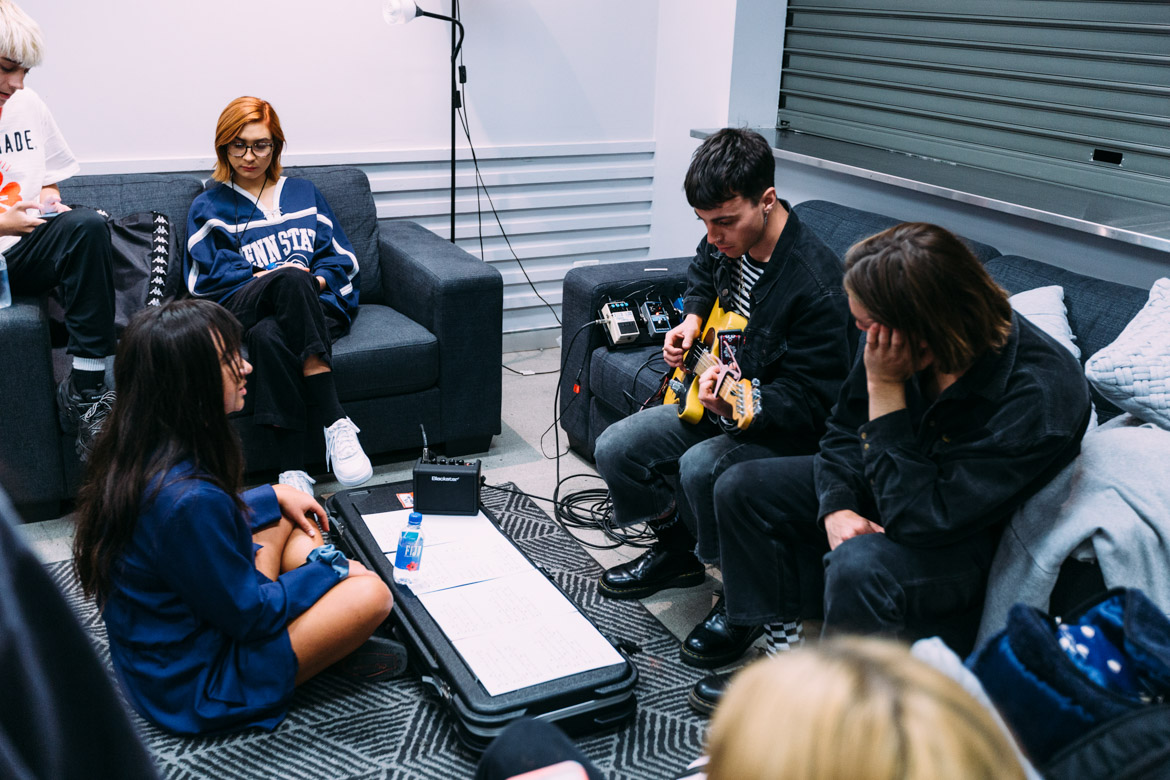 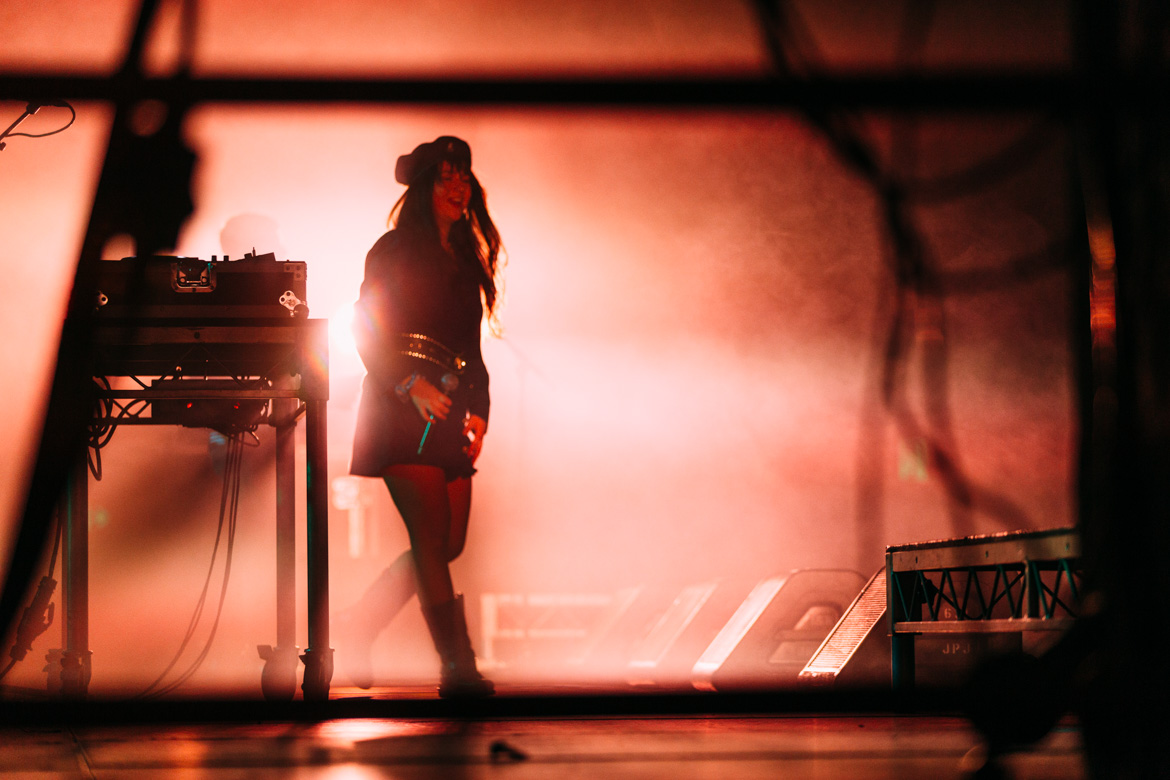 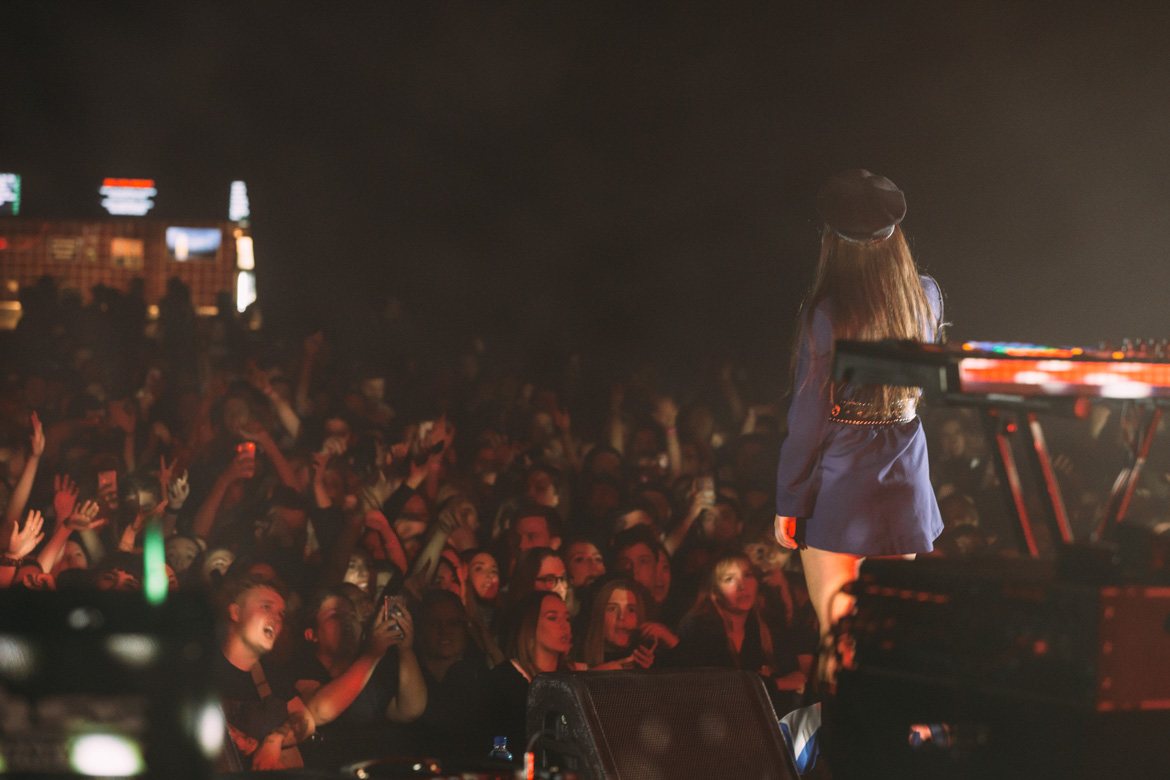 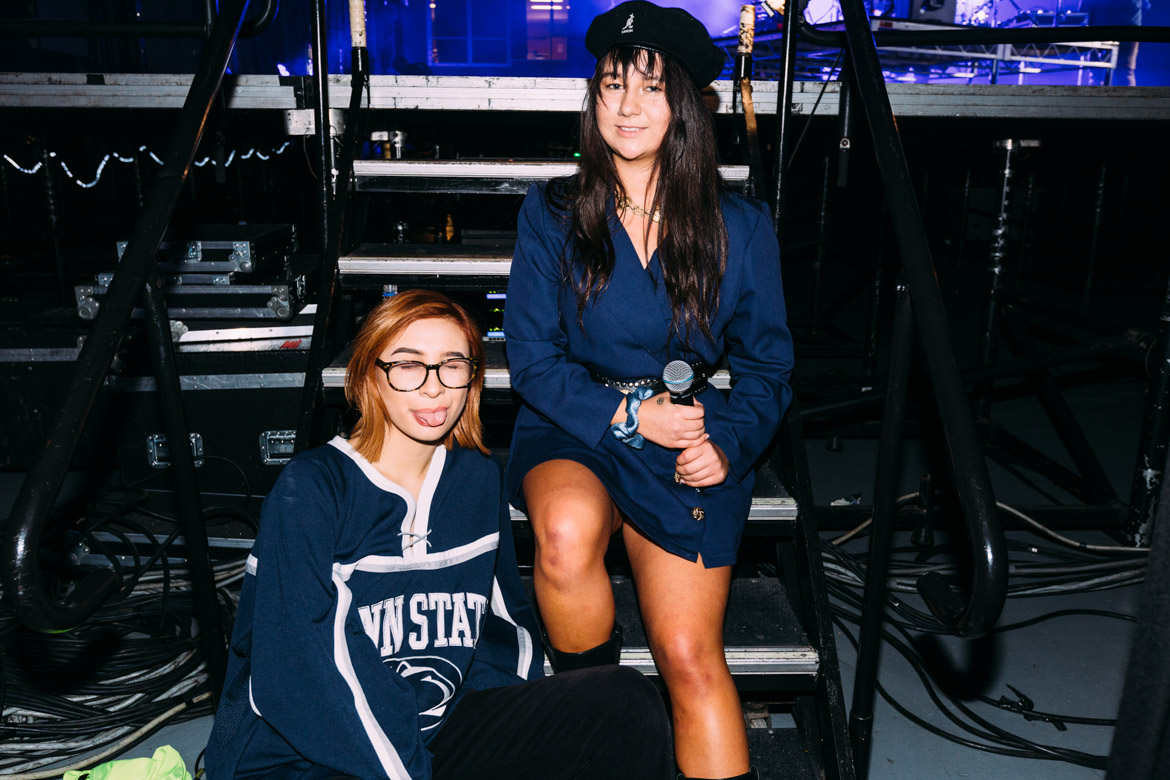