If you’re feeling just a bit broke on your Wednesday morning, get ready to feel hell of a lot more povo. Forbes just released their list of 2020 NBA Team Values and right off the bat the combined value of the top five teams would be enough to buy a small country.

Honourable mentions go to office favourites Miami Heat coming in at $1.95 billion and the Cleveland Cav’s at $1.51 billion.

The order of the top five hasn’t changed since 2019, but this is the first time the average value of an NBA franchise has exceeded $2 billion which is crazy to think about. No doubt the $24 billion television deal the league struck with ESPN and TNT in 2014 is helping out a tonne on the money side, as well as mad love from international markets, mostly China.

Interesting that the Knicks have never even been close to making the playoffs (although we gotta give a special shout out to Power Forward Julius Randle for racking up 35 points on Sunday against the Hawks). Yet, New York has remained the NBA’s most valuable franchise for five years straight. So regardless, we gotta respect the hustle. 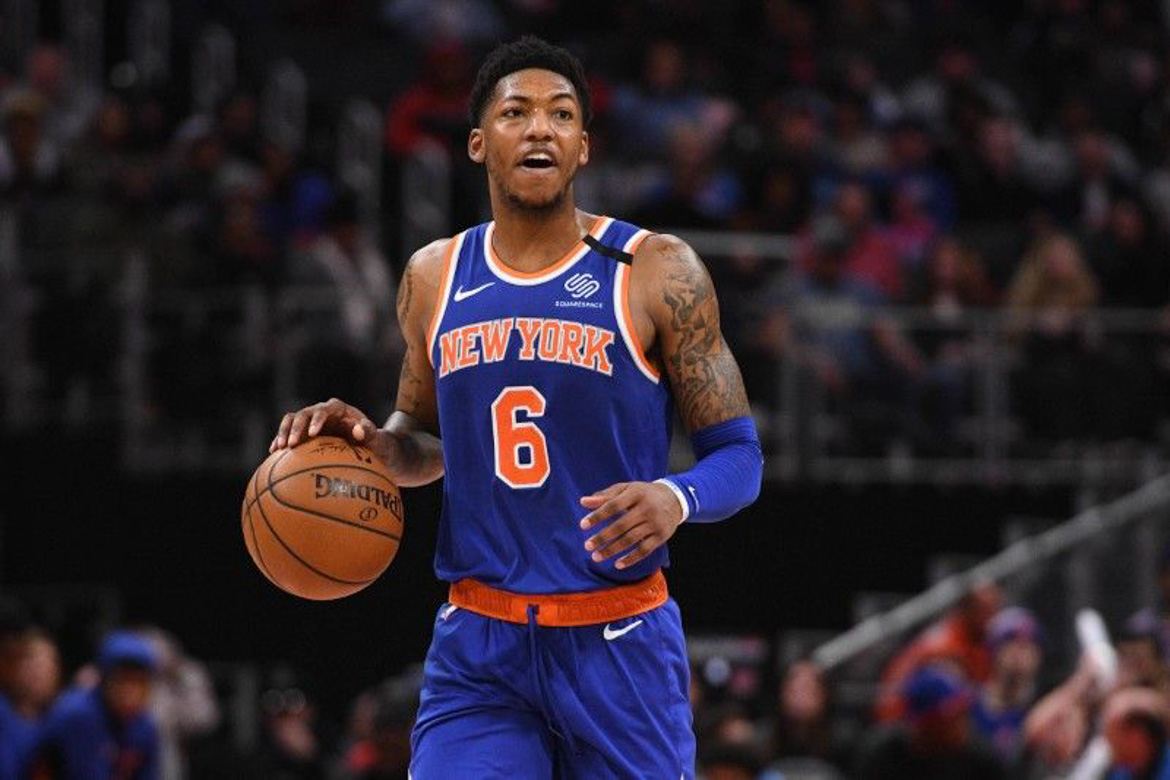 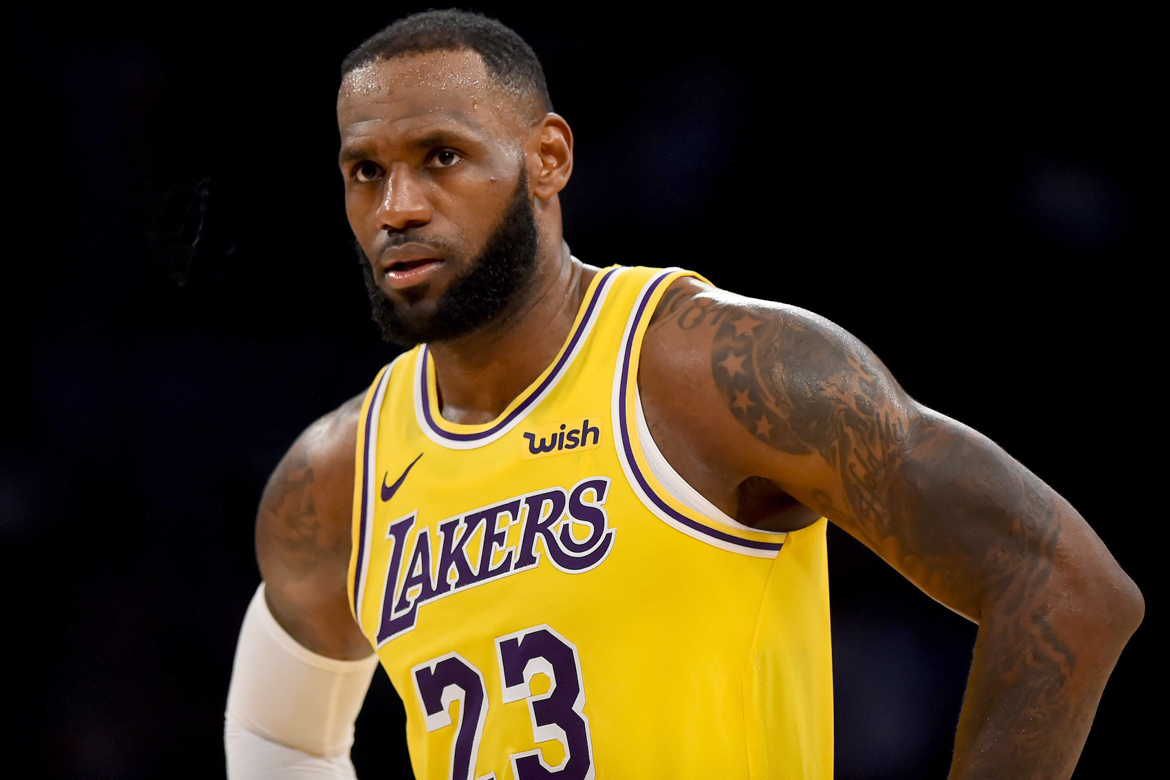