Following the success of season one, Netflix and Formula 1 really had no choice but commit to a second lap. And in news that will please pretty much everyone involved, one of the only complaints from the first season has been remedied with the most recognisable man in racing (and the 10th highest earning athlete of the decade), Lewis Hamilton, all set to star in season two. The absence of Ferrari and Mercedes teams was widely criticised by fans of the show but THANKFULLY we’ll be going behind the scenes with all ten teams this time around.

Get excited, Netflix has just shared a first look at Formula 1: Drive To Survive season two in its customary ‘New On Netflix’ February trailer. Check it out below:

Share this
Lewis Hamilton Will Star In Series 2 Of ‘Formula 1: Drive To Survive’ 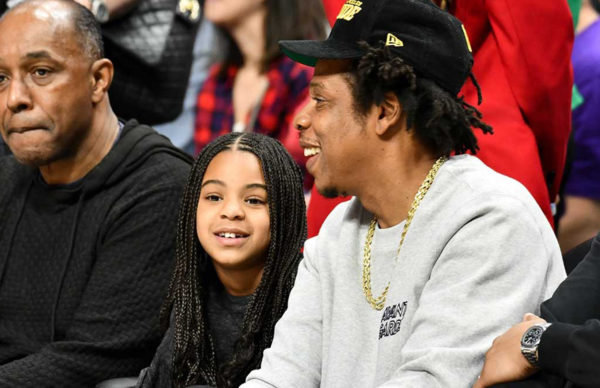 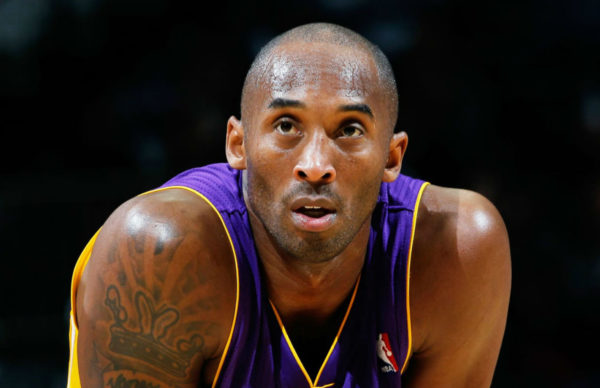