A side effect of Morgan Maassen’s photography is it may make you double-take everything you see.

We’ve had plenty of surf and ocean photographers featured in Frames, many of whom have captured the best surfers at the most idyllic locations around the world, but looking at Morgan Maassen’s work feels like you’re looking at a facet of the planet that you’ve never seen before – it’s that distinctive.

The 29-year-old snapper from Santa Barbara, who began shooting 10 years ago on a Nikon D50 and Nikkormat FTN, 50mm f/1.8, seems to have an ability to capture the ocean and its human inhabitants from previously unexplored angles and perspectives. Whether it’s the washed-out whiteness of sand or a magical manipulation of ocean blues, his style is unmistakably his own.

This skill has led to some pretty amazing experiences for Morgan, who also shoots video, including, swimming with Humpback whales, hanging out inside an iceberg in Iceland and directing a commercial with Chris Hemsworth in the Maldives. Not too shabby for someone who’s yet to reach his 30s right? 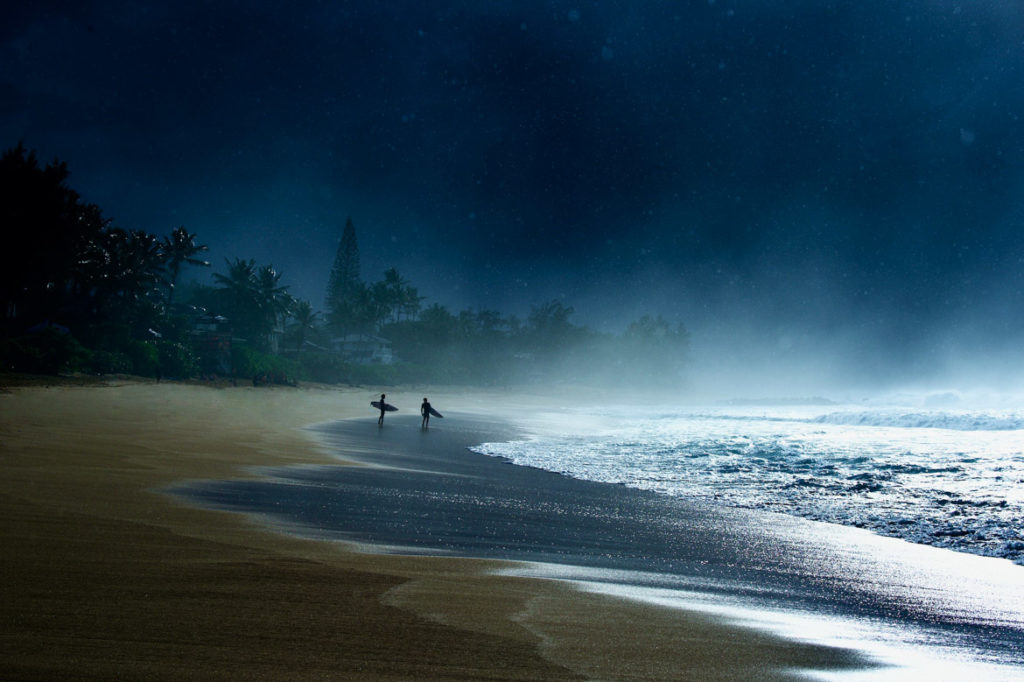 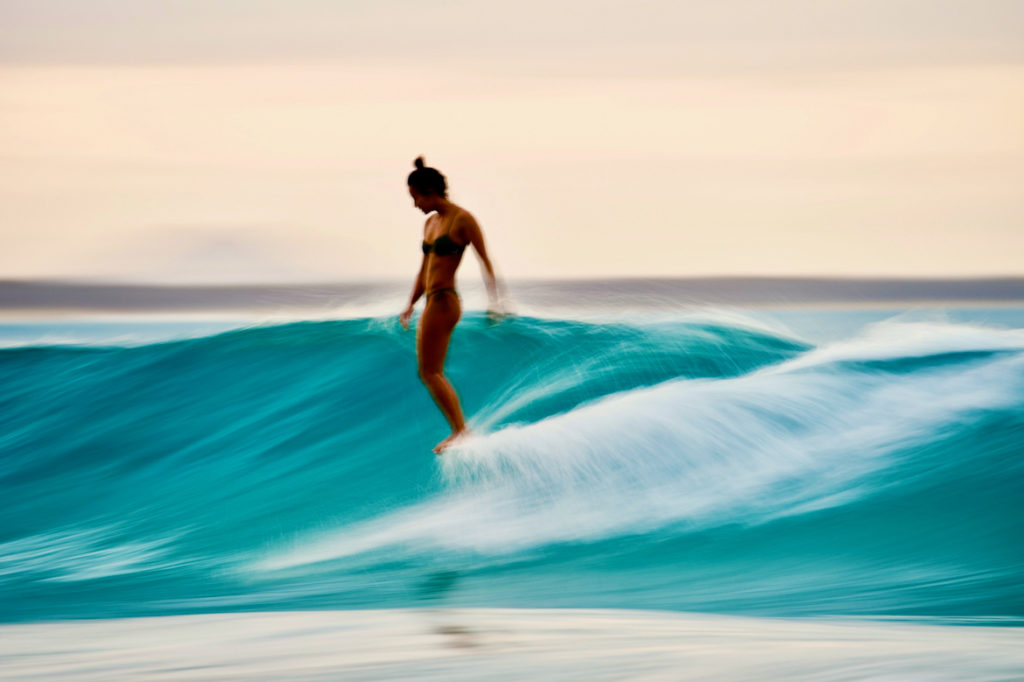 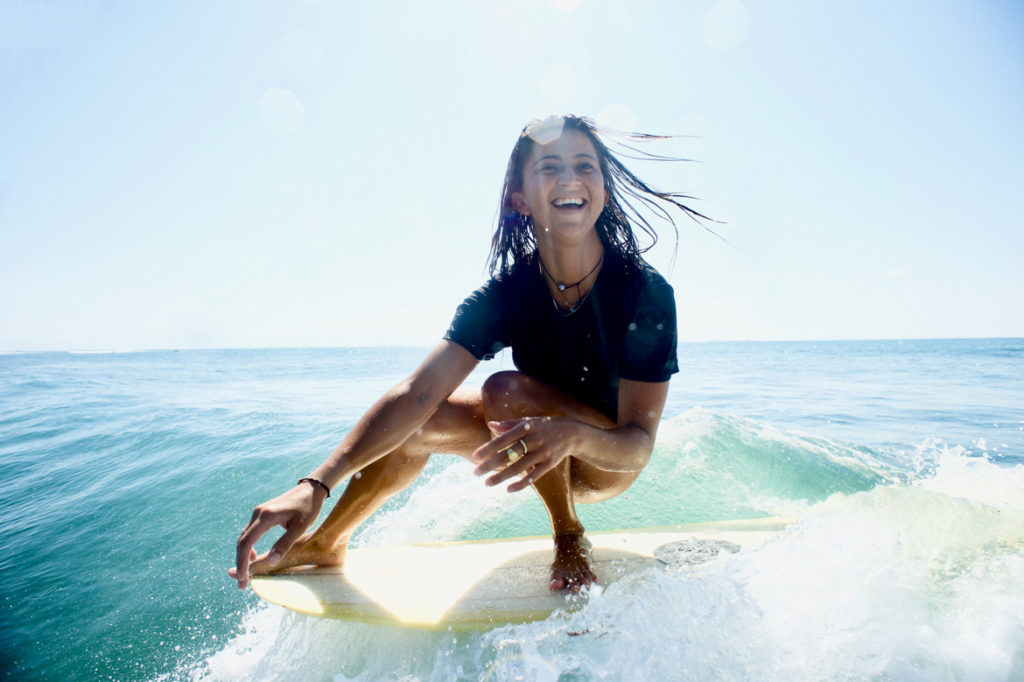 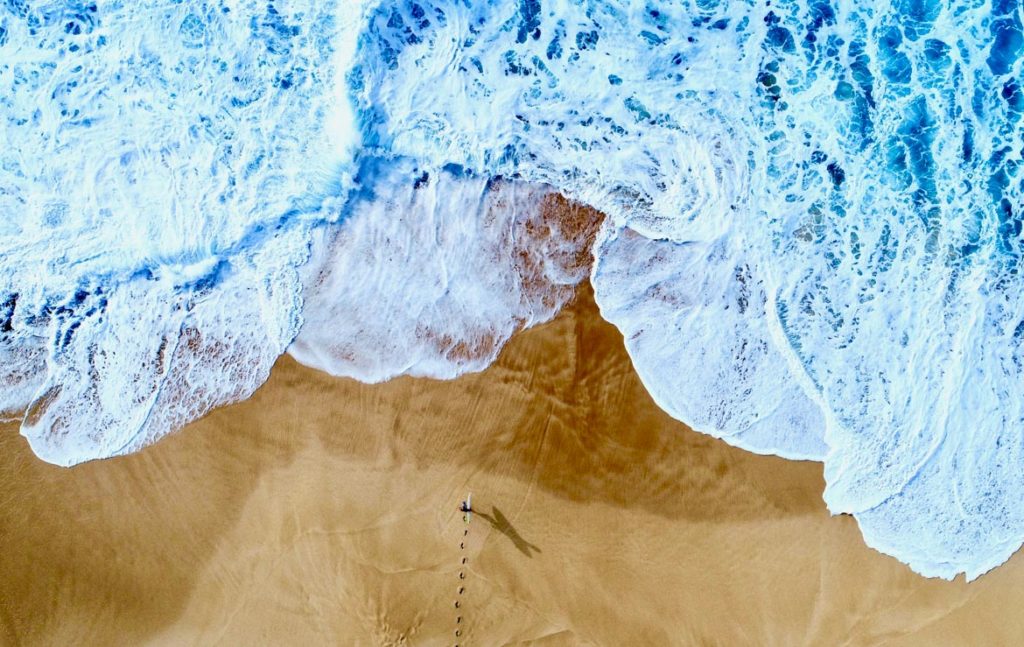 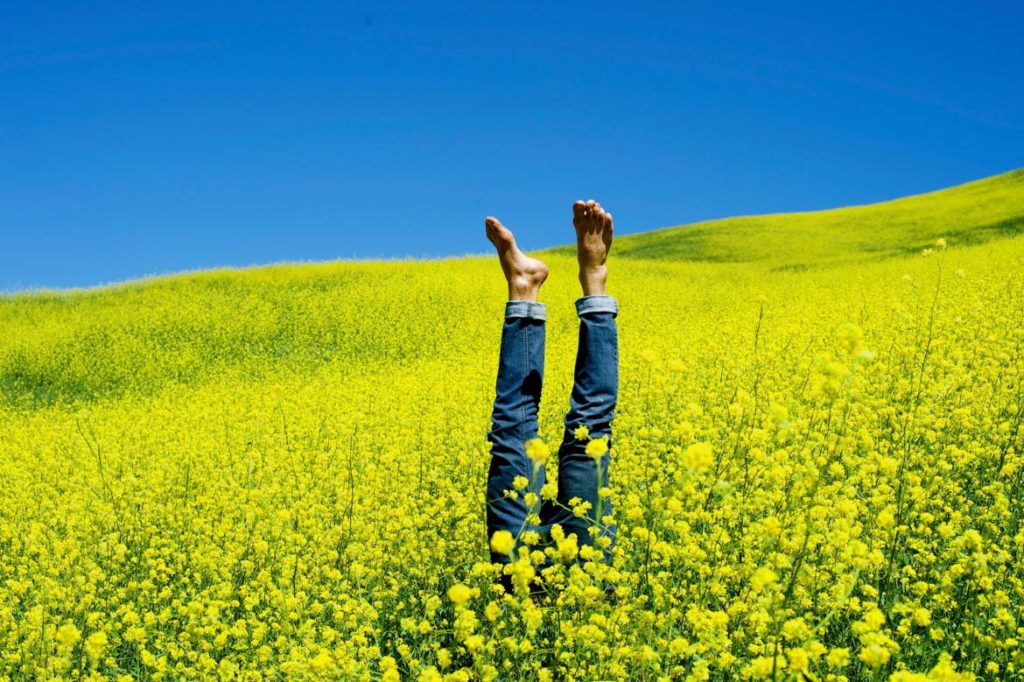 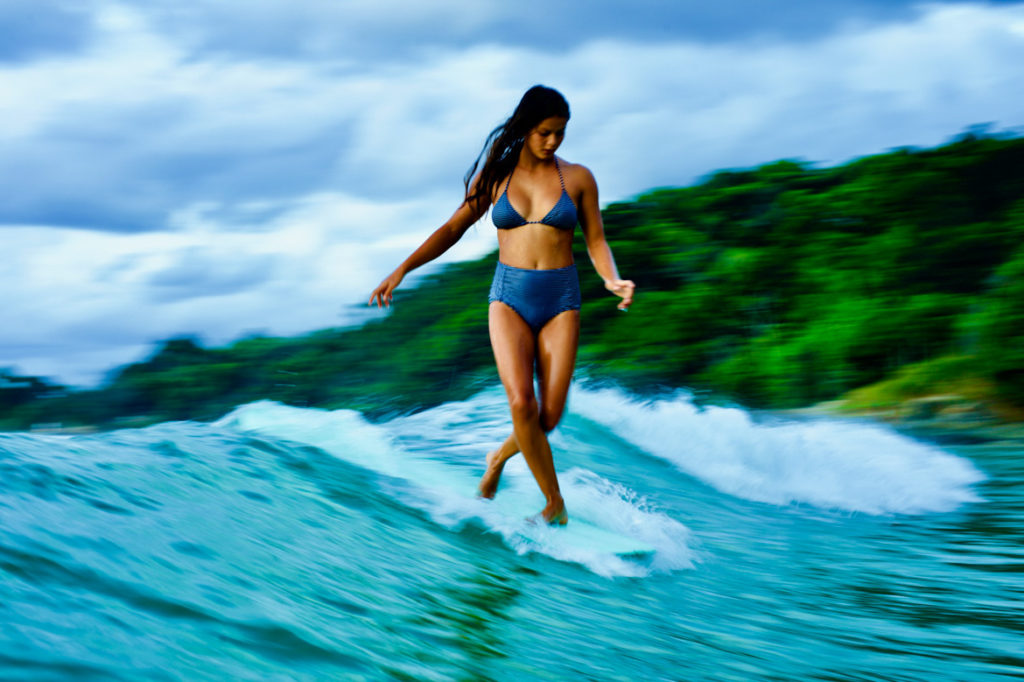 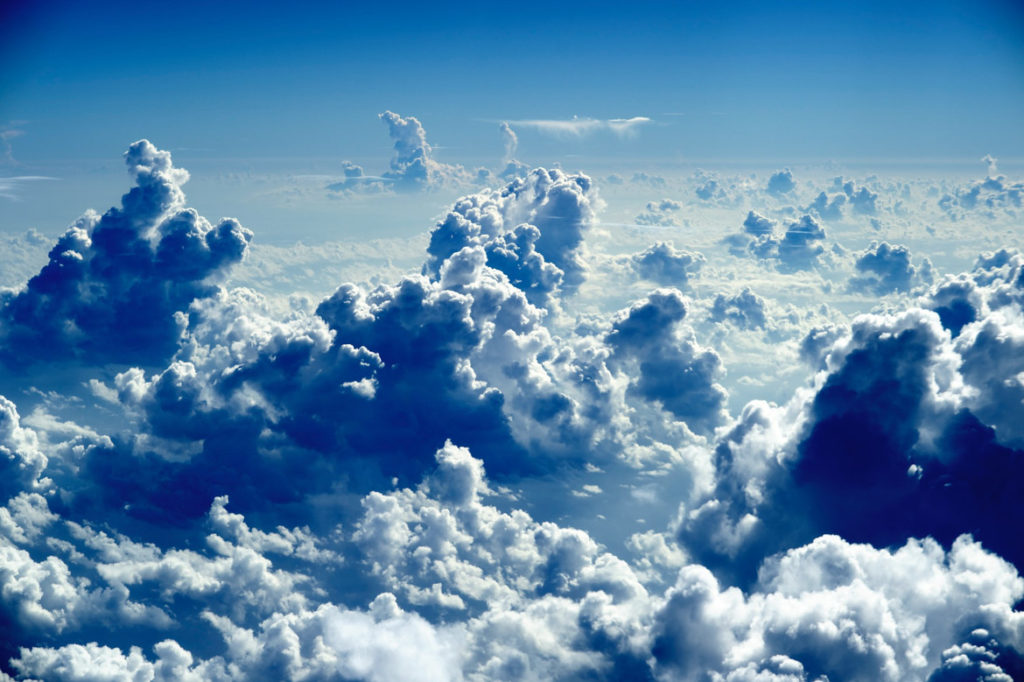 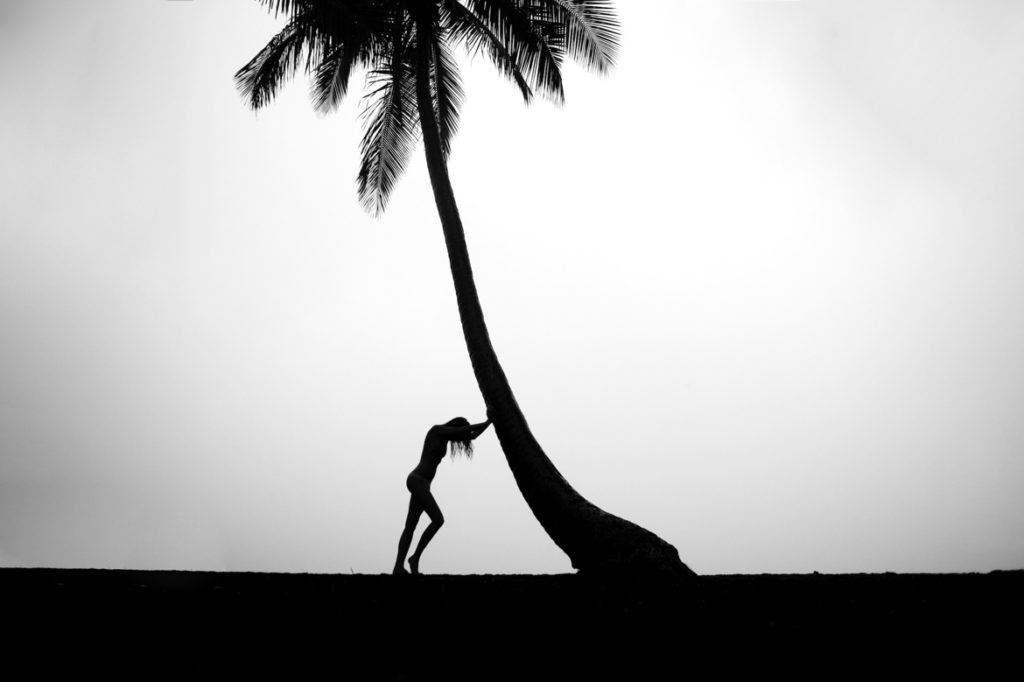 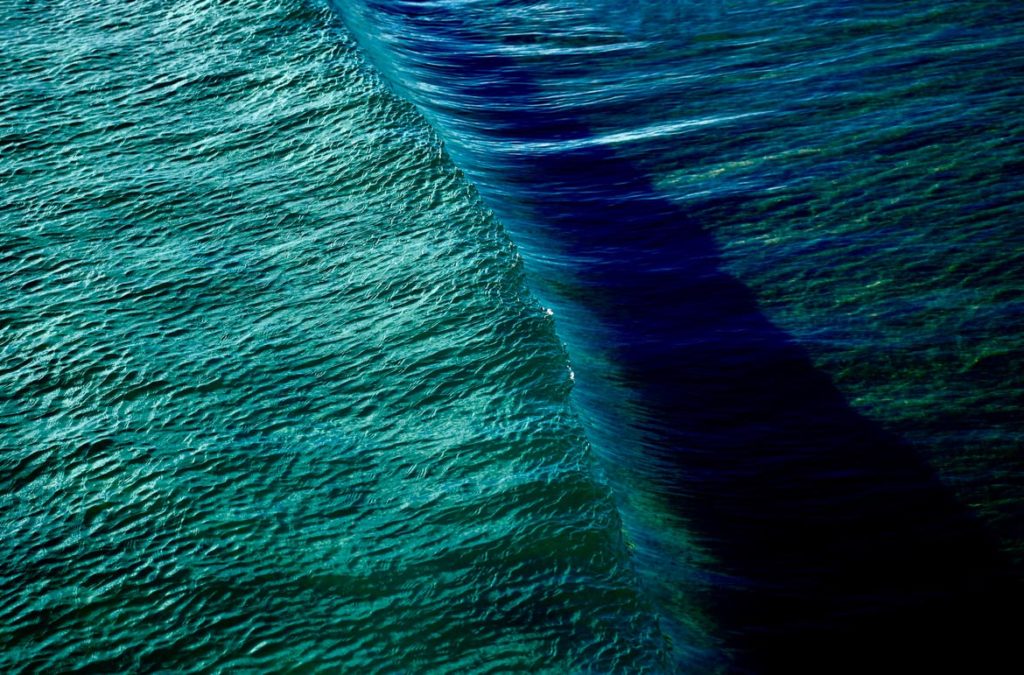 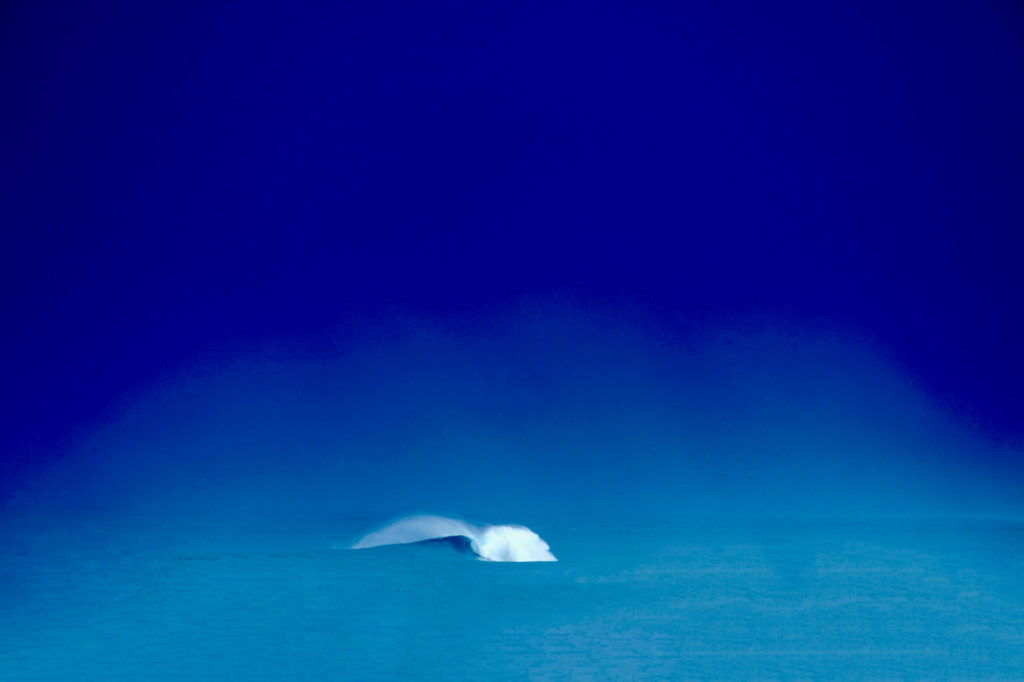 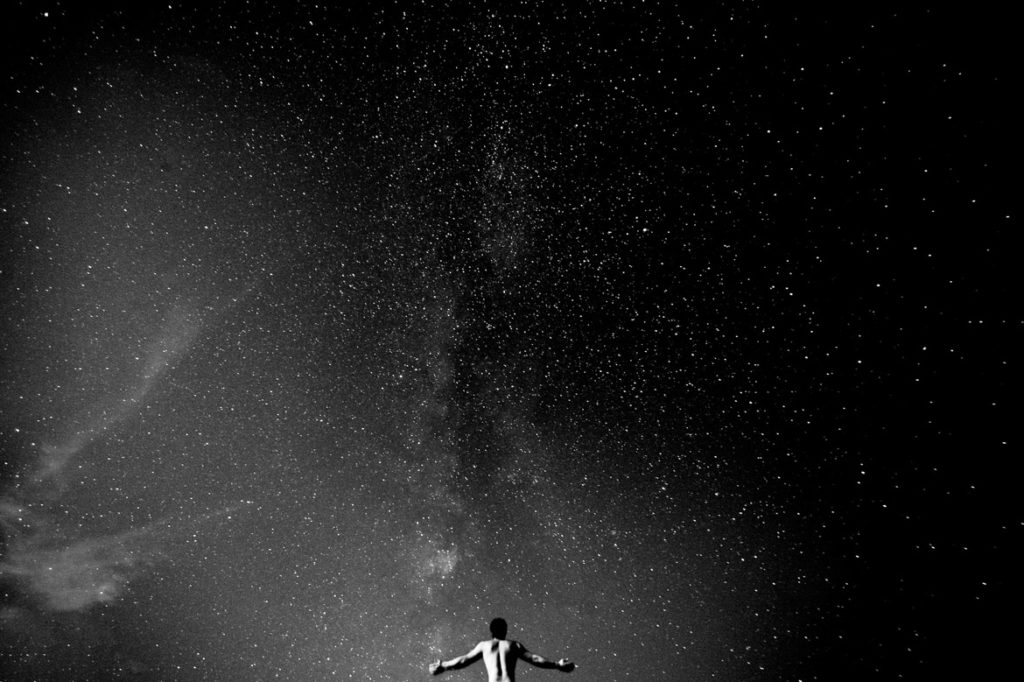 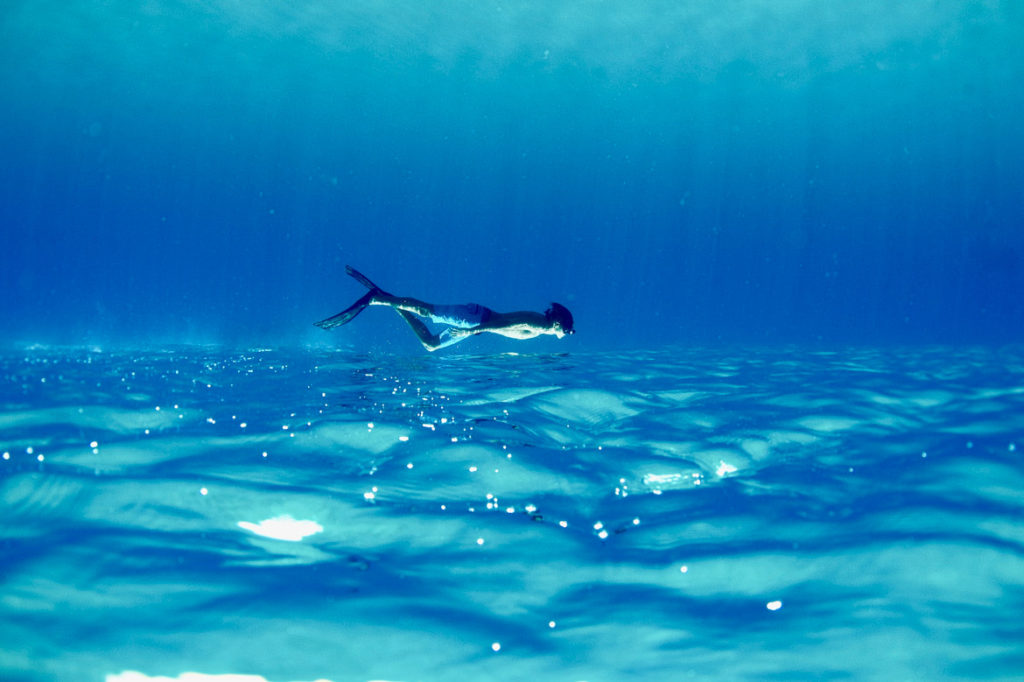 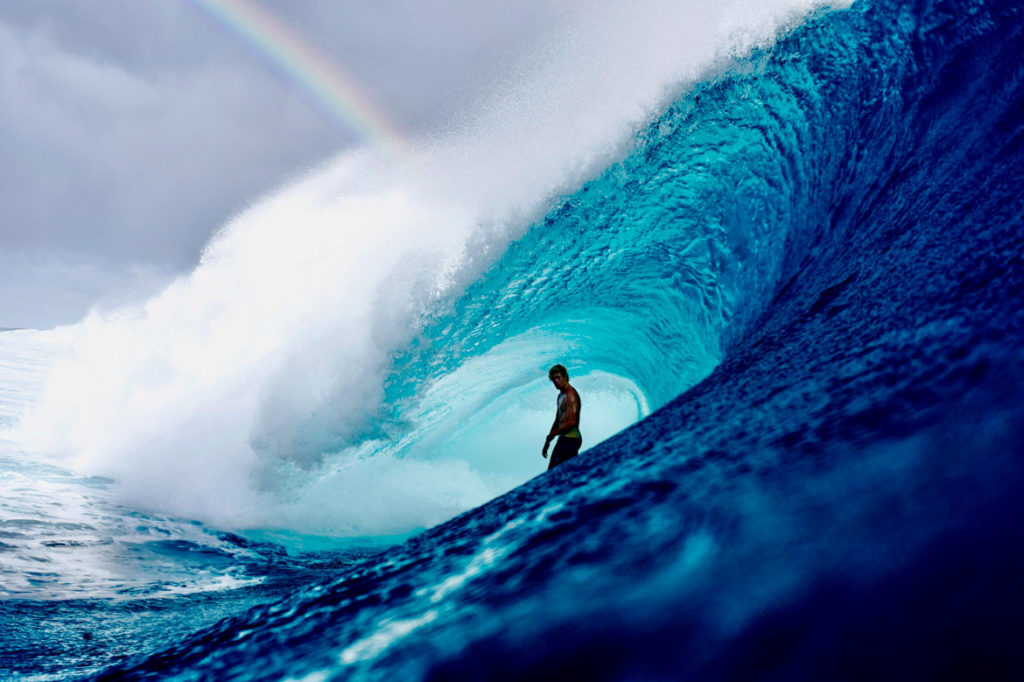 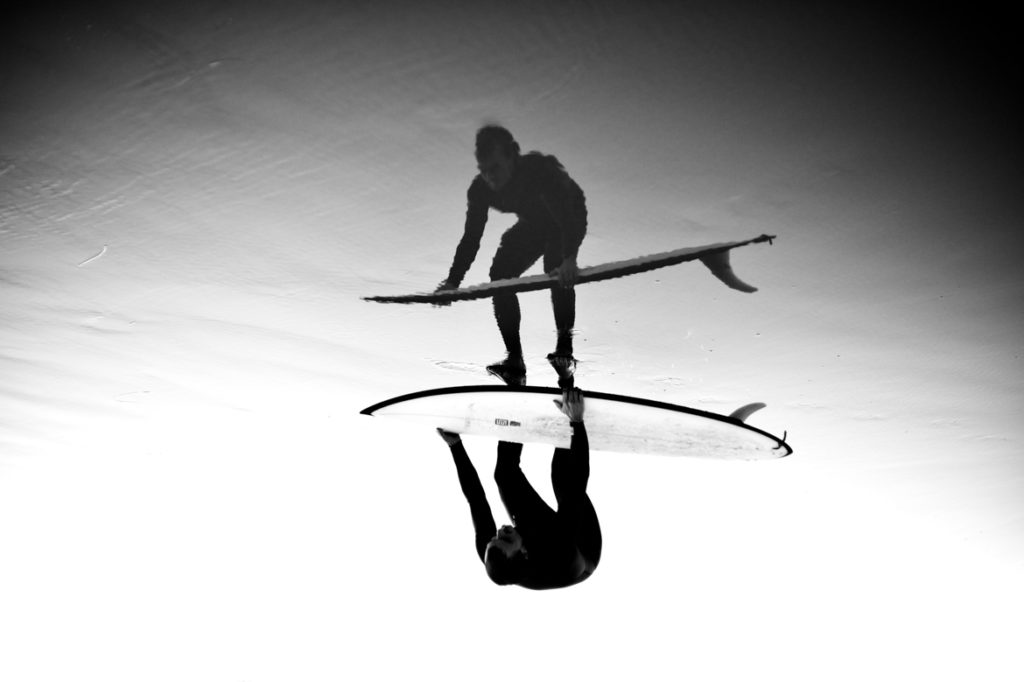 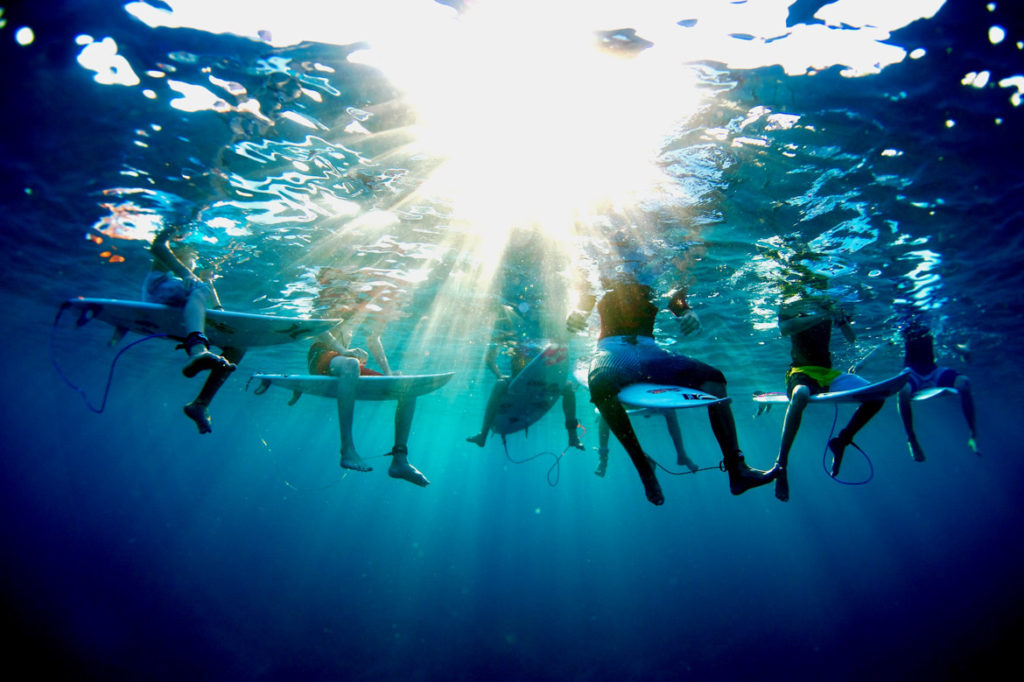 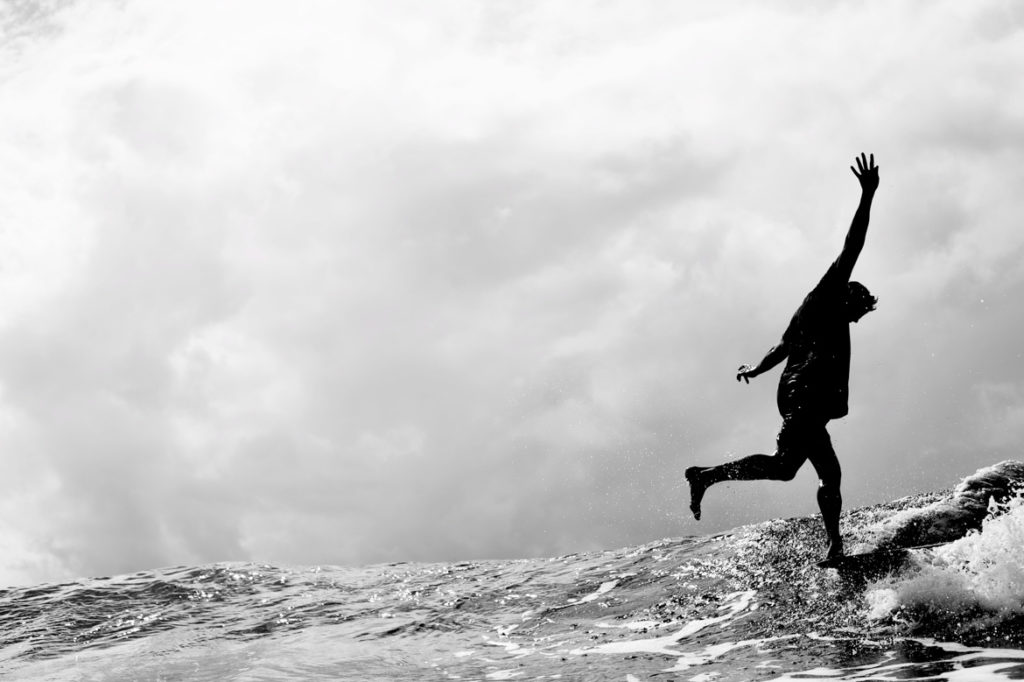 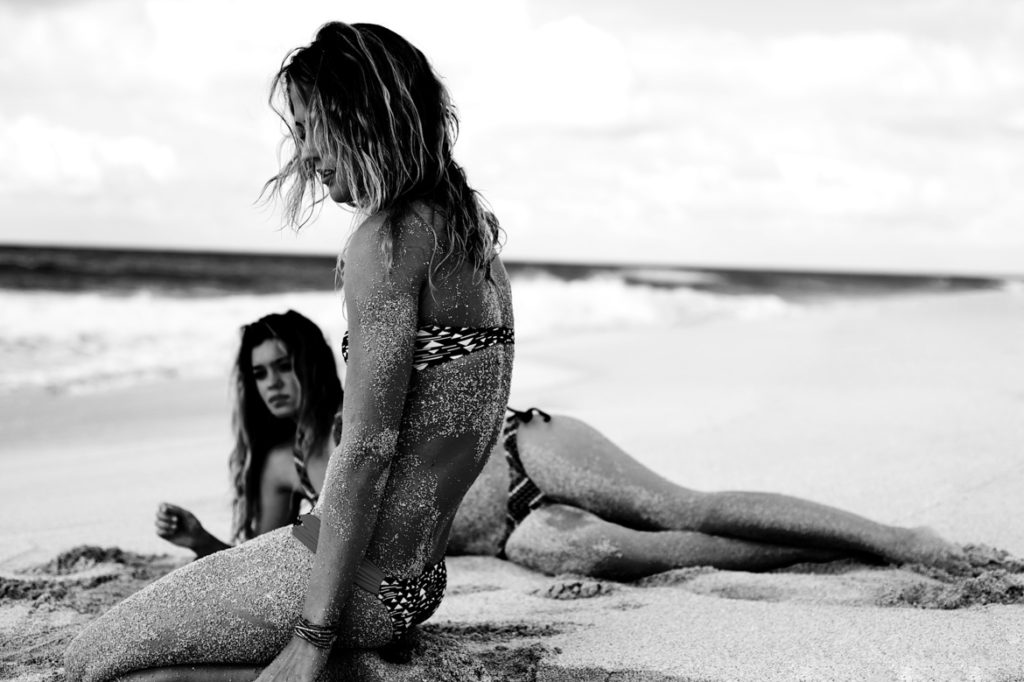 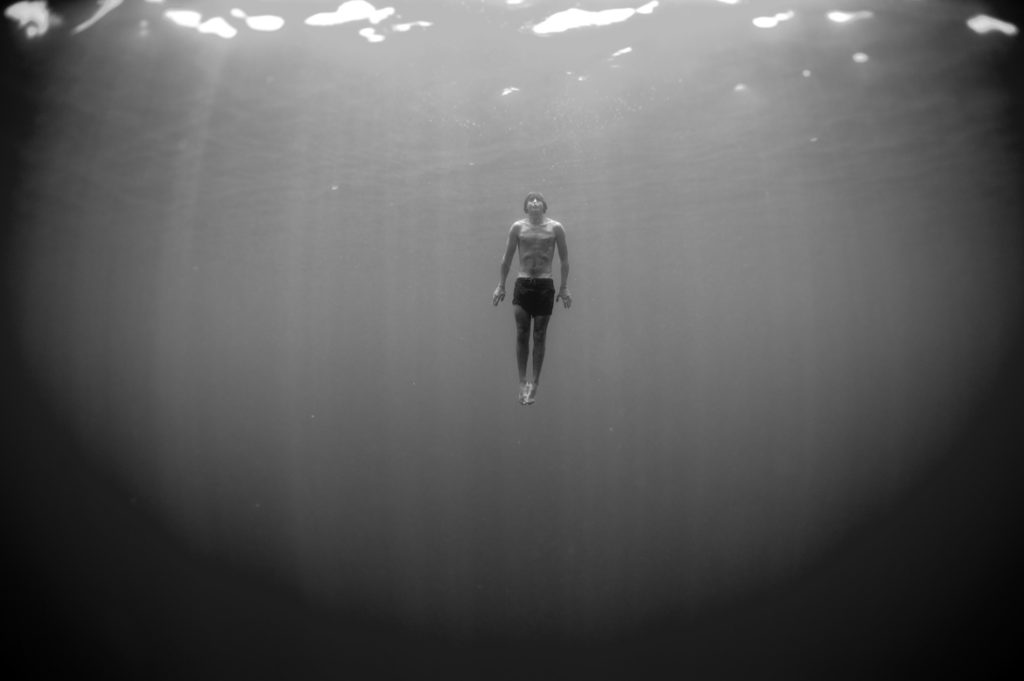 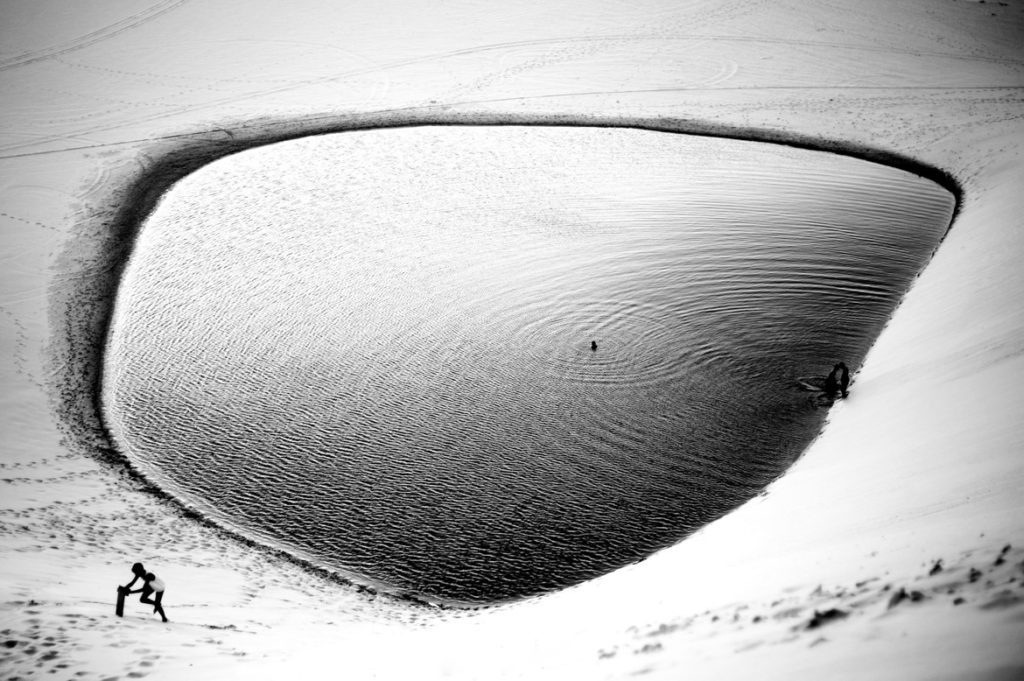 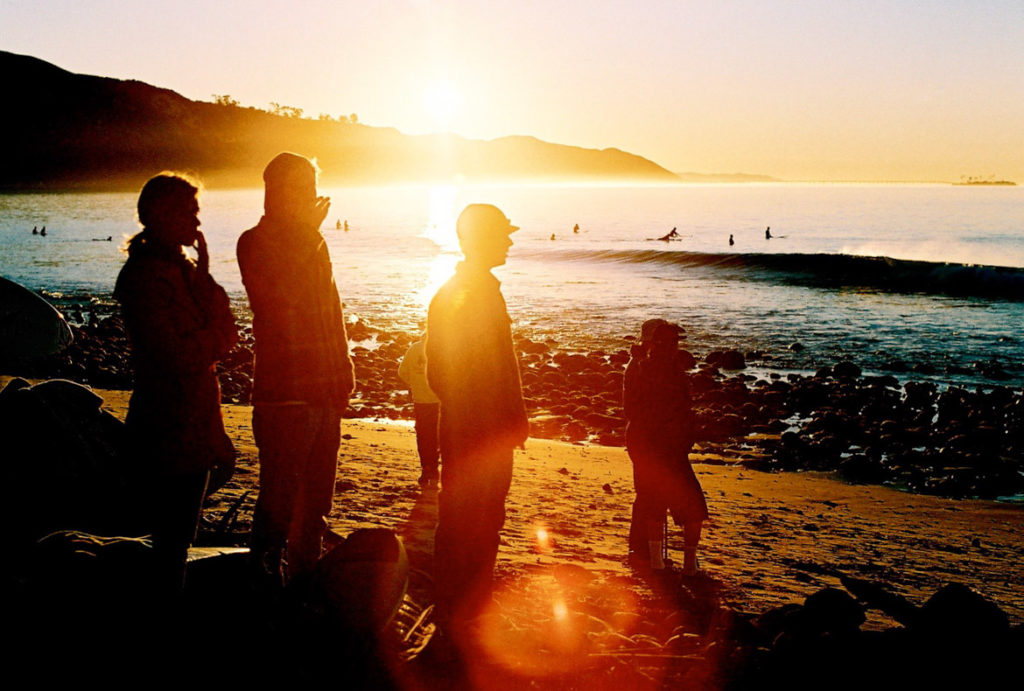