Straight from the pit.

After a nomadic childhood, spent partially on a yacht travelling around Australia, photographer Para Ramsay seemed destined to be involved in the music industry. Leaving school to study at the conservatorium at 17, before picking up festival work and even starting her own street press by 19, it’s clear that her passion for music is unshakeable.

Taking a decade long break to focus on being a stay-at-home mum only fuelled her hunger for photography and, after a messy breakup, she picked up a camera again at age 33 and never looked back. She’s since gone onto shot huge names such as Sticky Fingers, DZ Deathrays, Phil Jamieson, Slegss and many more – the latter of which produced a particularly memorable moment.

“The hardest shoot would definitely be Skegss at the Bangalow Bowling Club. It was a benefit gig but the stage was set back and there were literally two cans for lights and they weren’t very bright, I struggled so hard to get a shot,” Para says. “The crowd was going wild and they only had a light divider fence as a mosh barrier; it was pretty much on the stage by the second song.”

More recently Stick Fingers’ performance in Brisbane stands out as a special on for Para. “ It was a dream come true for me and I got to shoot a band that’s music was really special to me, but some crazy stuff happened,” she says. “I got stuck to the speaker by my belly button ring and was surrounded by security while I tried to untangle it for almost a whole song. I was off it but made up for it with photos from the stage, met one of my fave photographers Sam Brumby and of course the Sticky’s boys.”

Follow Para on Insta here and take a look at some of her snaps below. Don’t tell us it doesn’t make you miss live music… 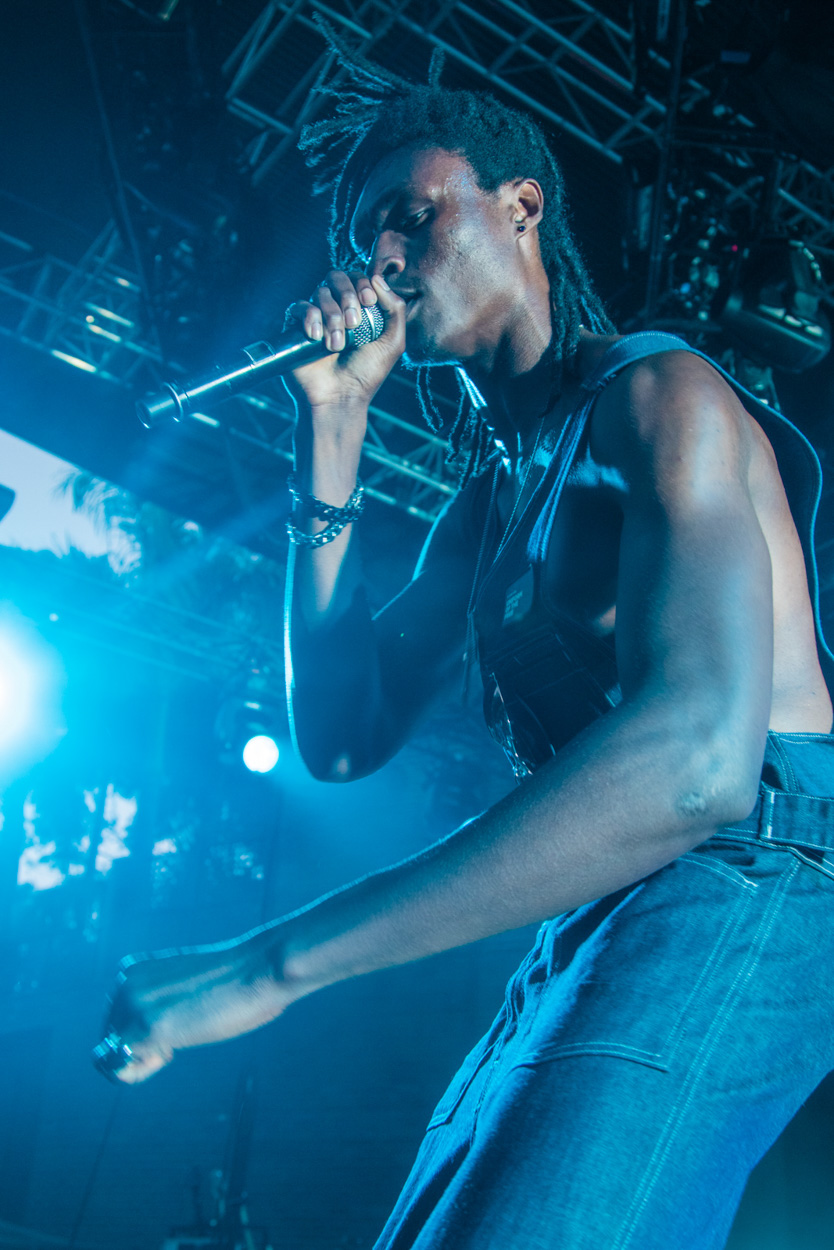 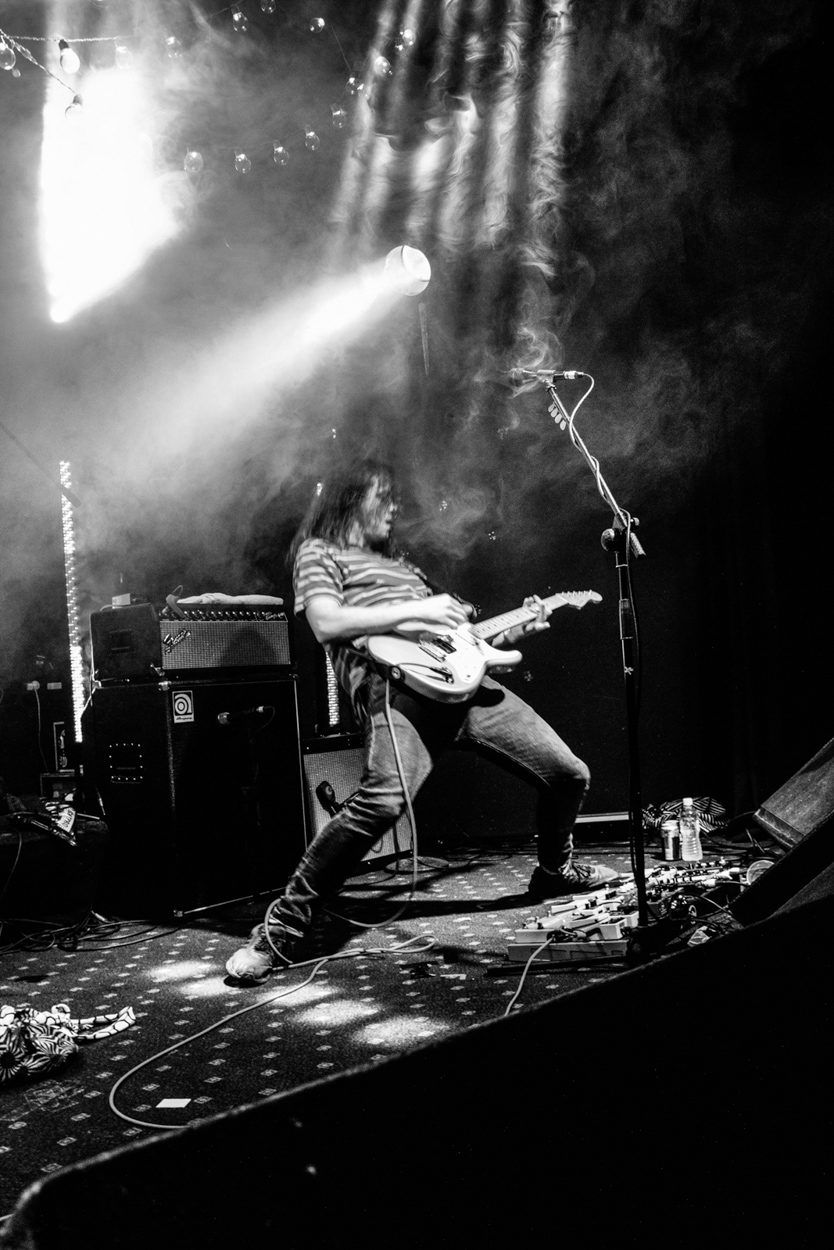 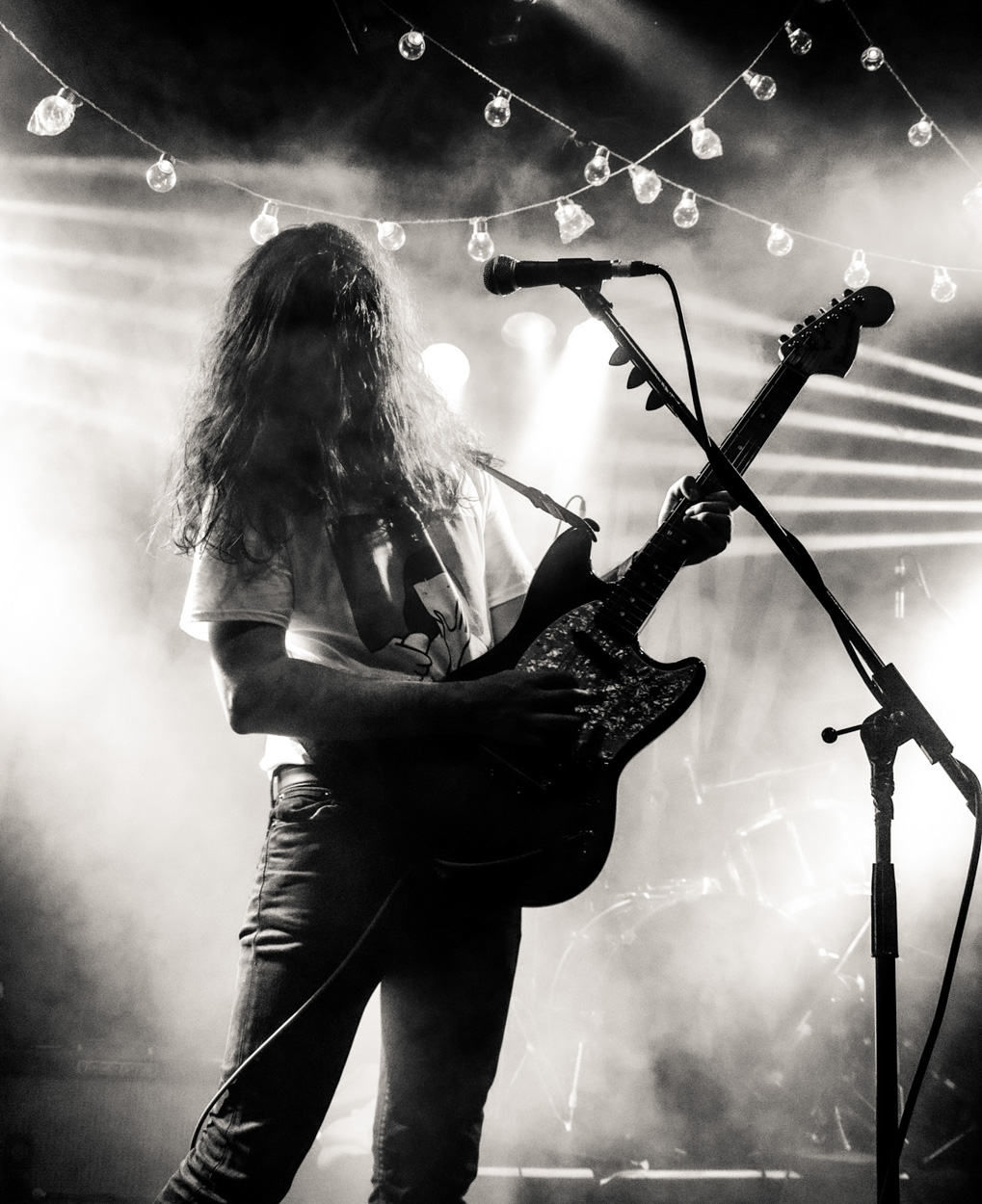 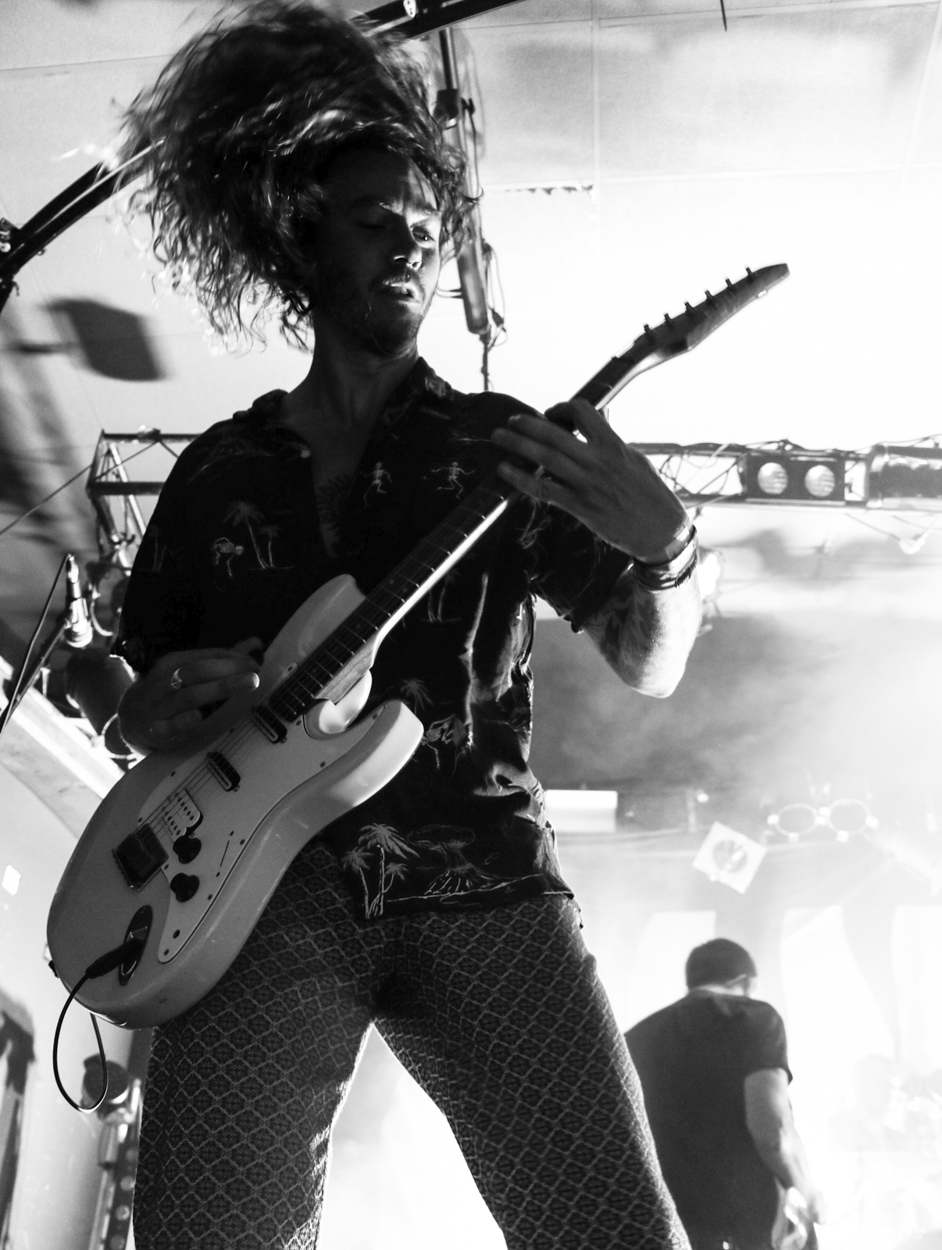 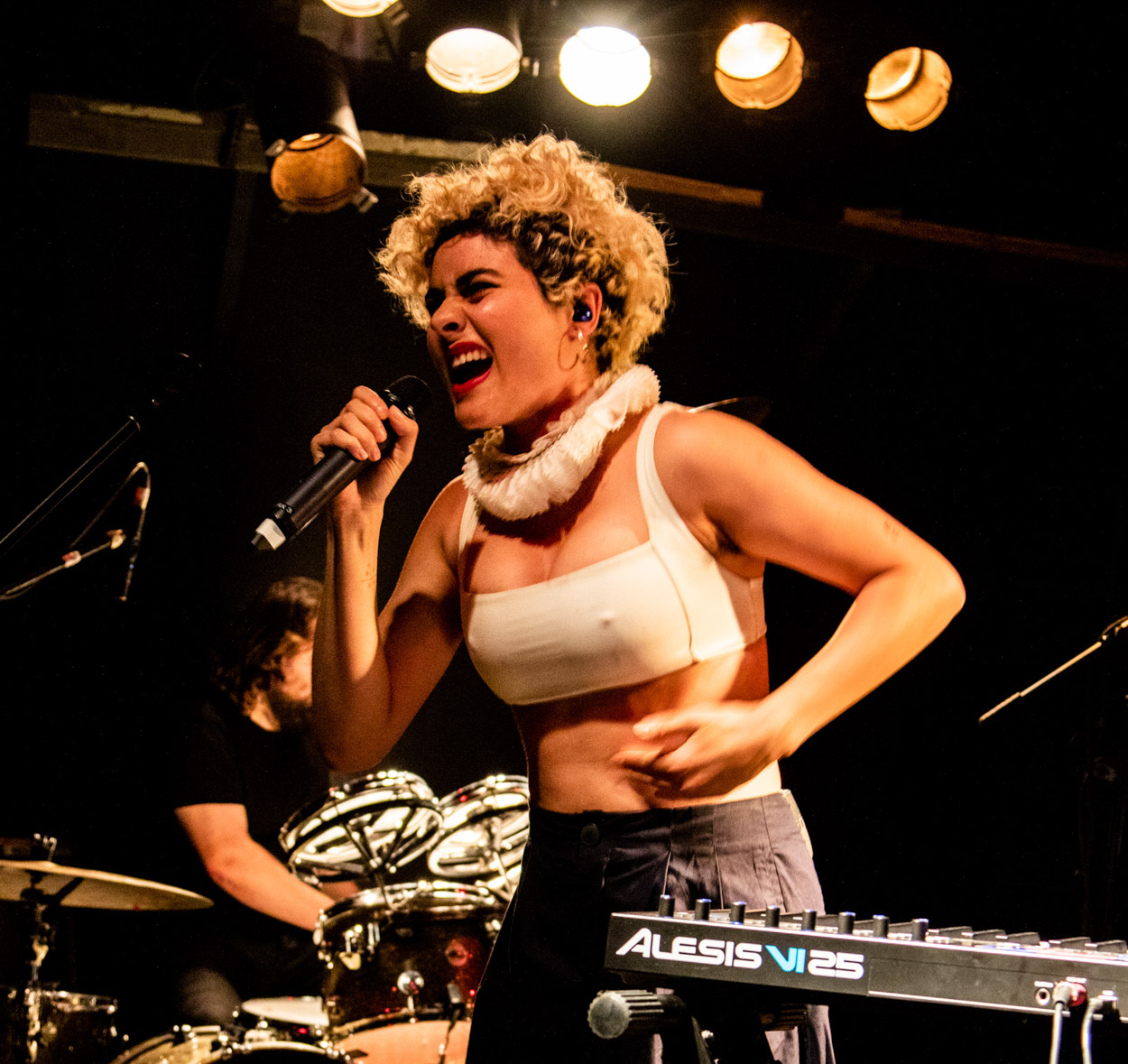 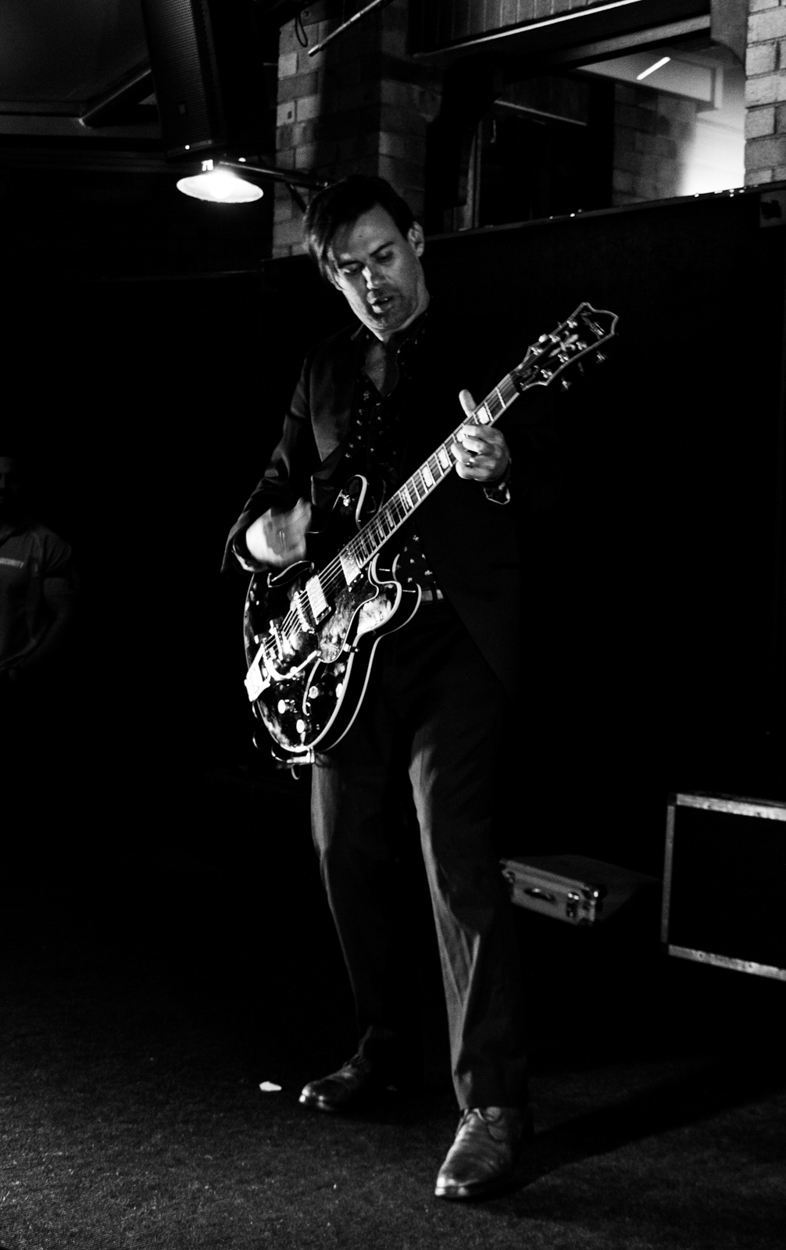 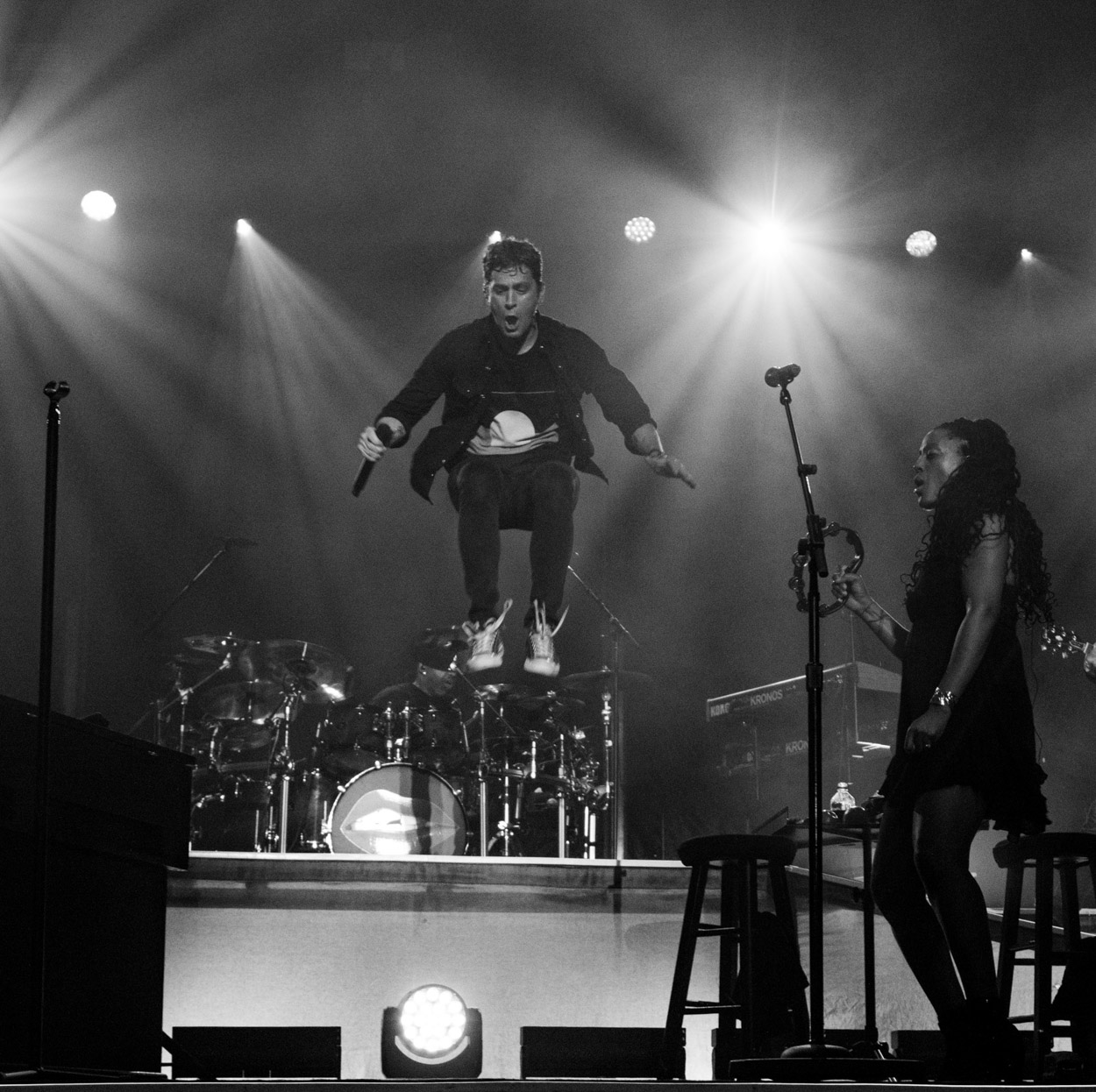 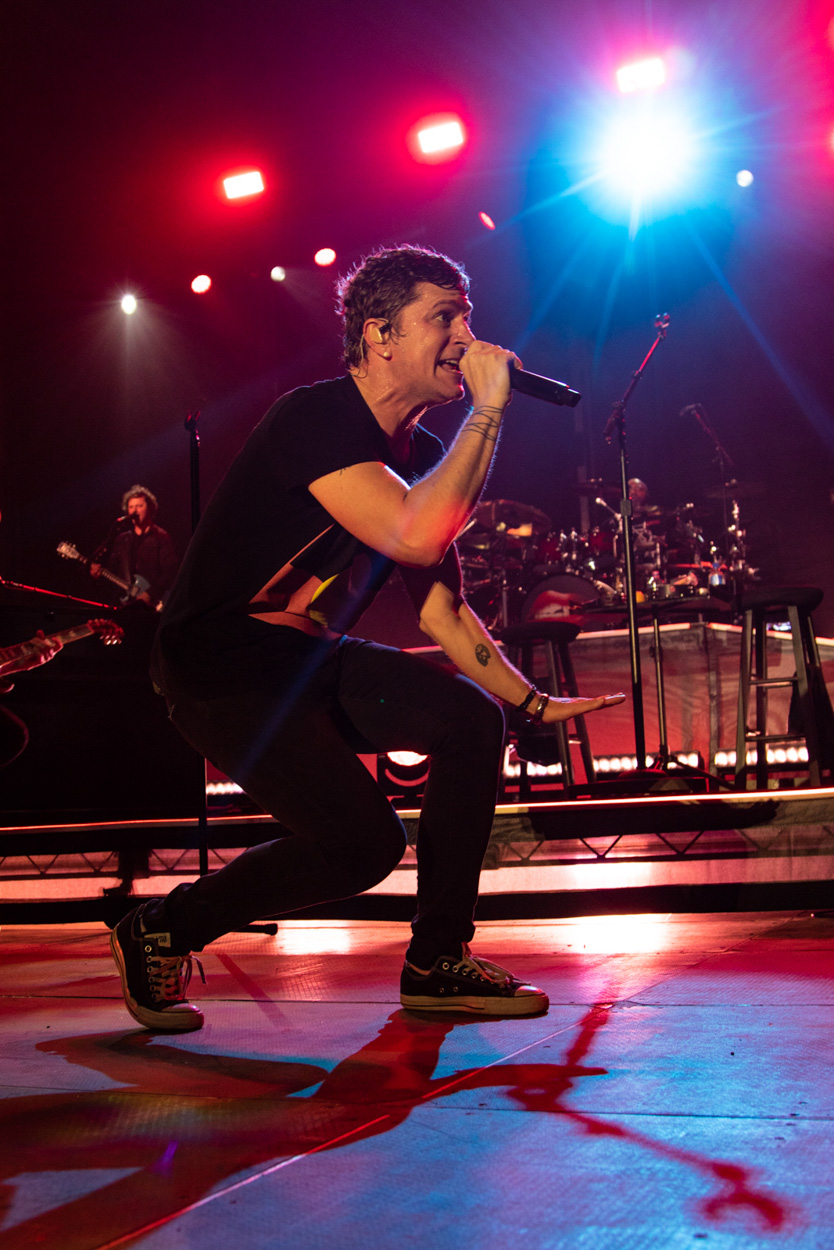 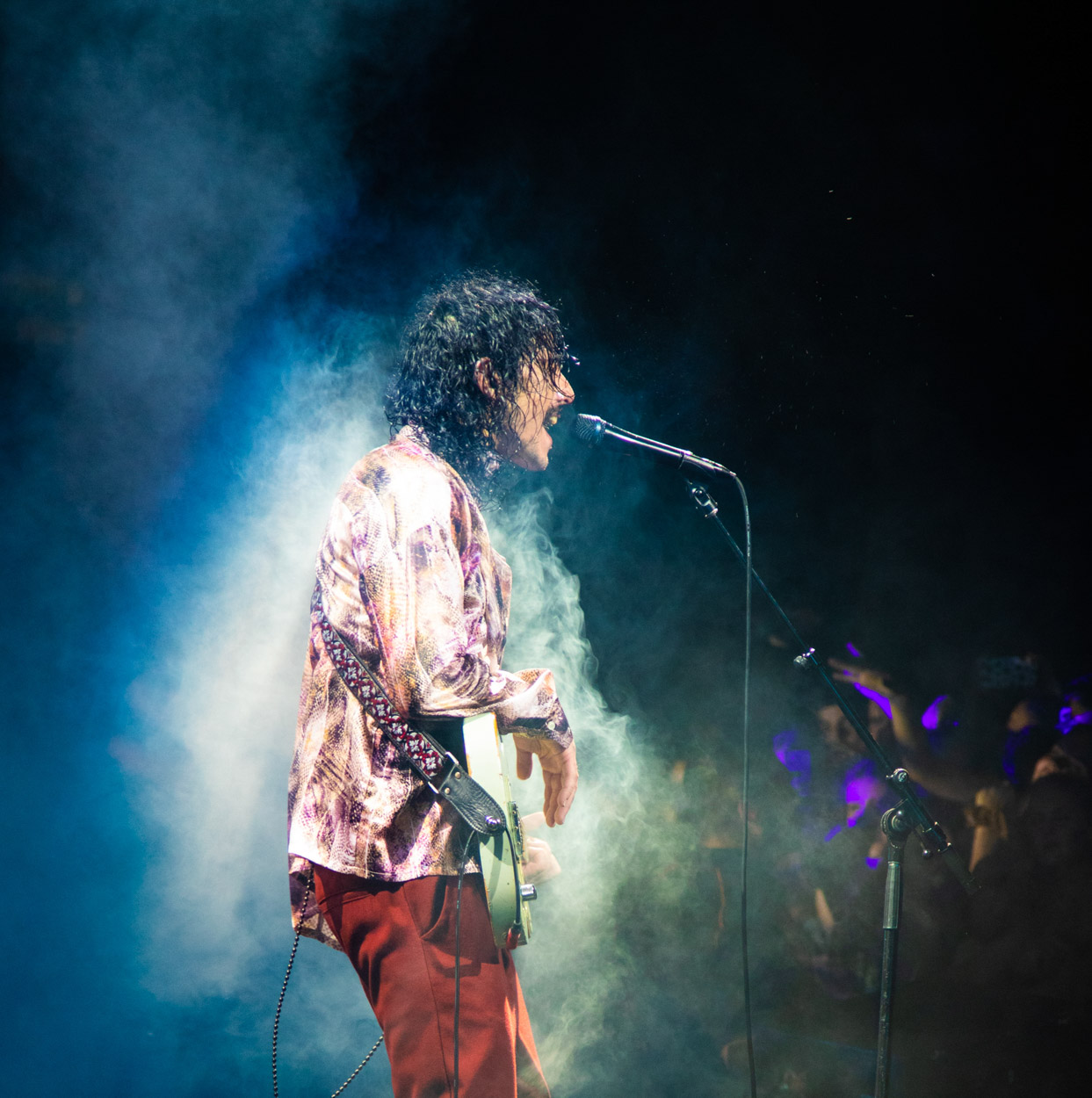 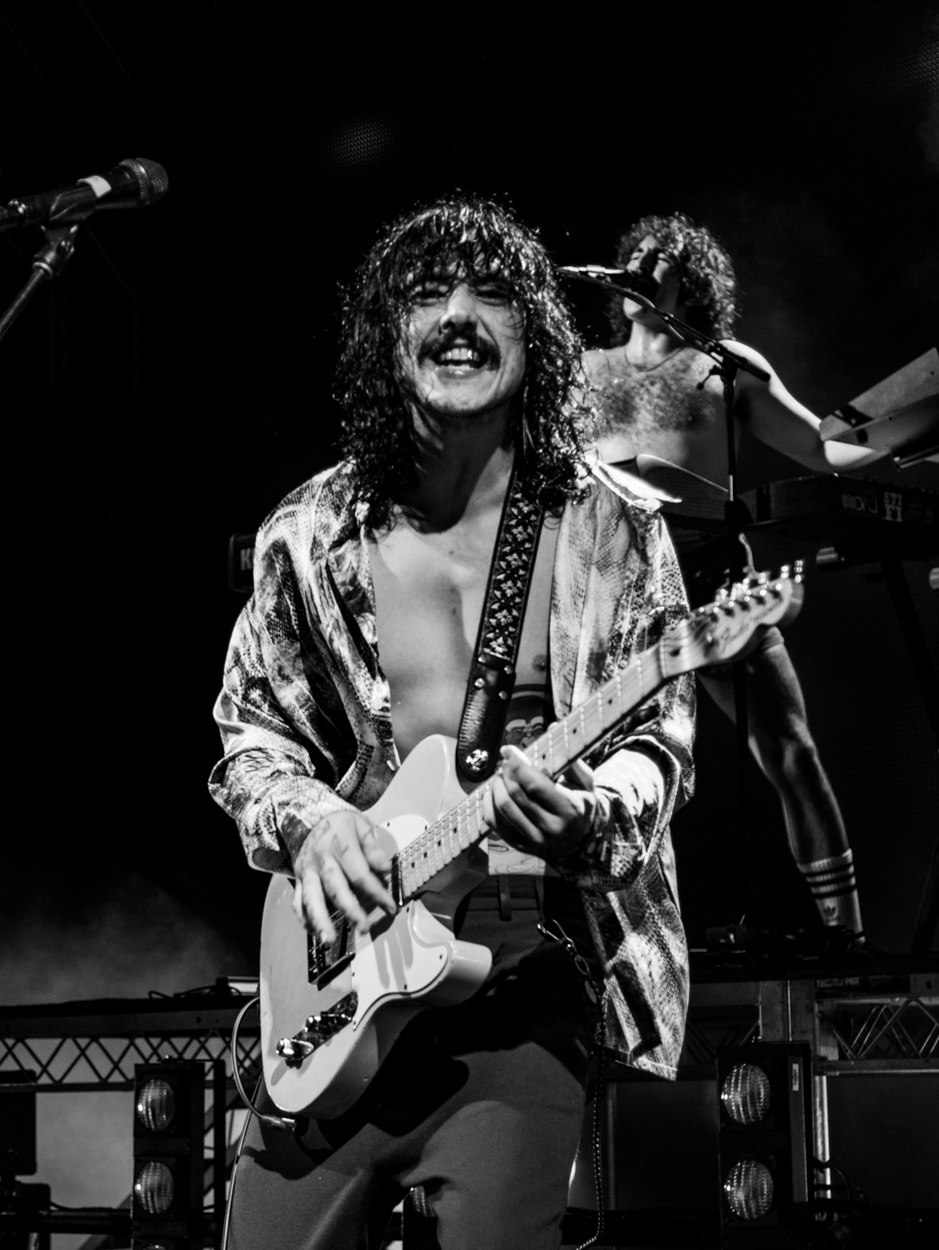 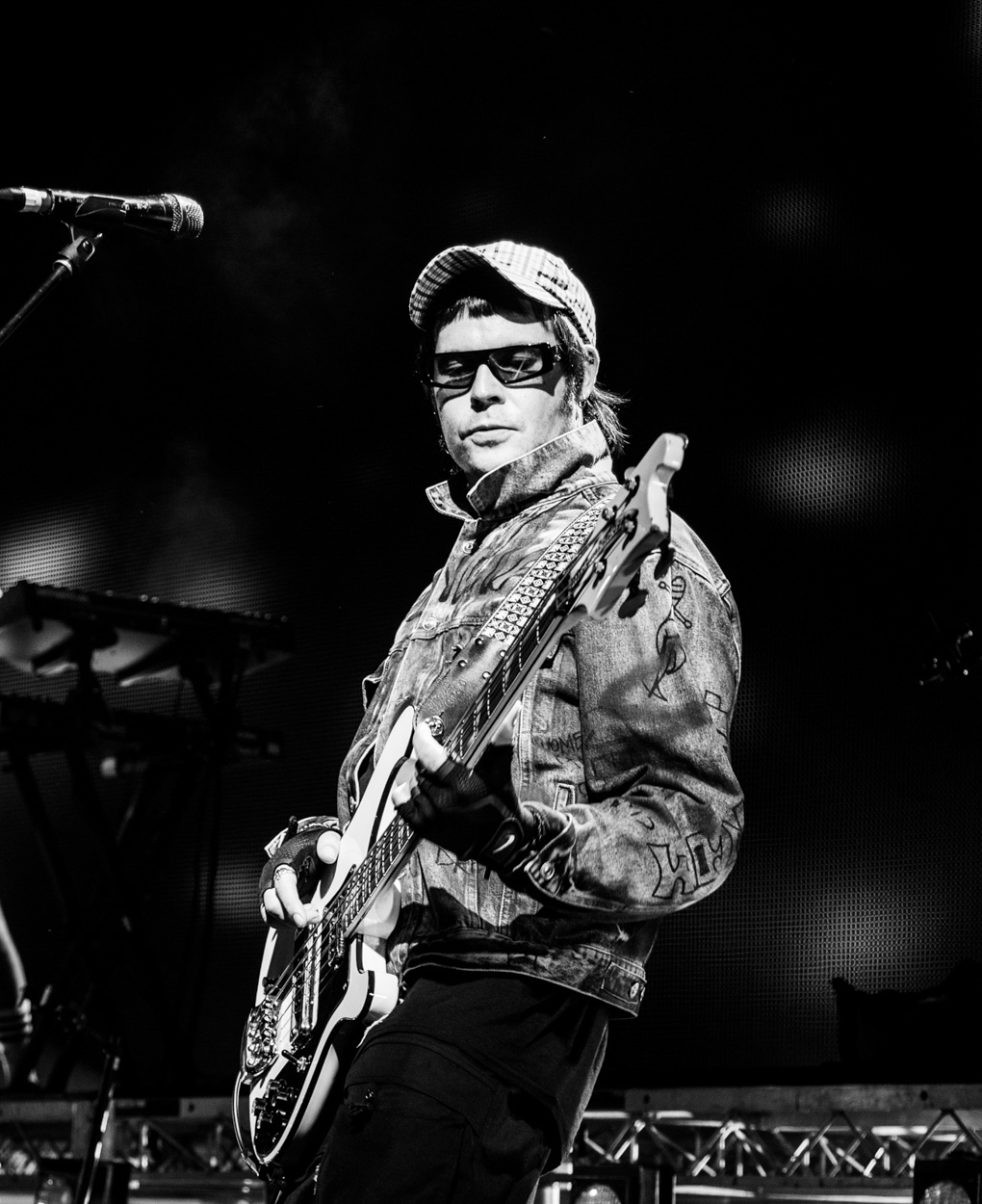 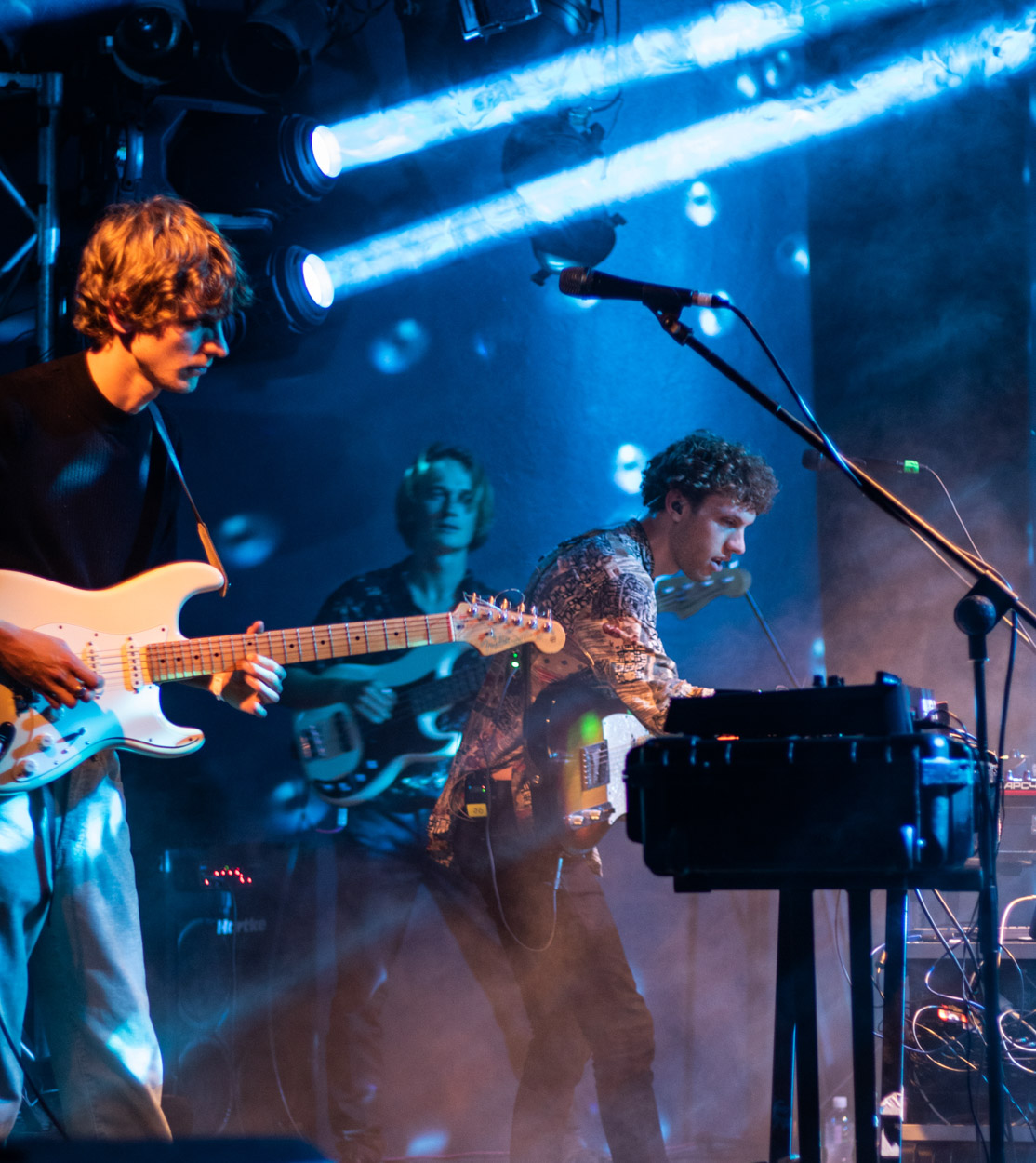 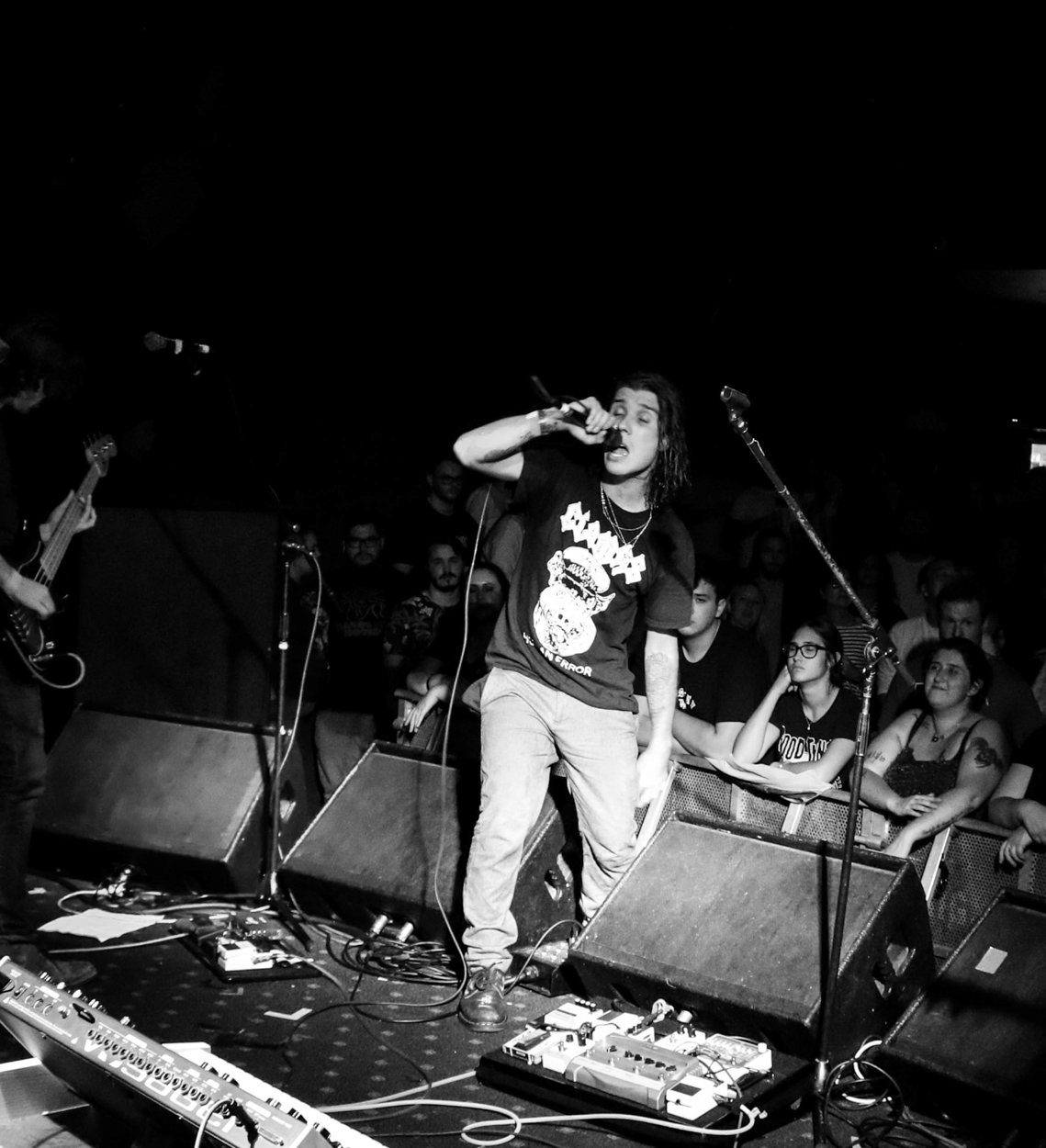