Off The Record 1m

Not saying that we’ve been keeping serious tabs on him… but Didirri’s sophomore EP, Sold For Sale is less than 48 hours away! With the upbeat melodies of introspective number ‘The Critic’ still swirling around in our heads, we’re starting to get a little dizzy with anticipation for more music from the heartstrung crooner.

Drawing parallels to his encompassing style, the EP was recorded globally in true troubadour fashion. From the sleepy coastal town of Johanna on Victoria’s south-west coast, through to the glitzy multi-million dollar rooms of Sunset Studio, it’s clear that he is comfortable and capable in any setting – he’s just as ready to deliver his music upon the world as we are eager to receive it.

To celebrate the Sold For Sale release, he’s also been live-streaming in various time zones which culminates in a set this Friday at 7:30 (AEST). Being the release day, we have a feeling that this one will be extra special too (info here), but for now, check out some of Didirri’s fave licorice disks below:

In a sea of complexity this is an island of simplicity. Centred and delightful to the core. 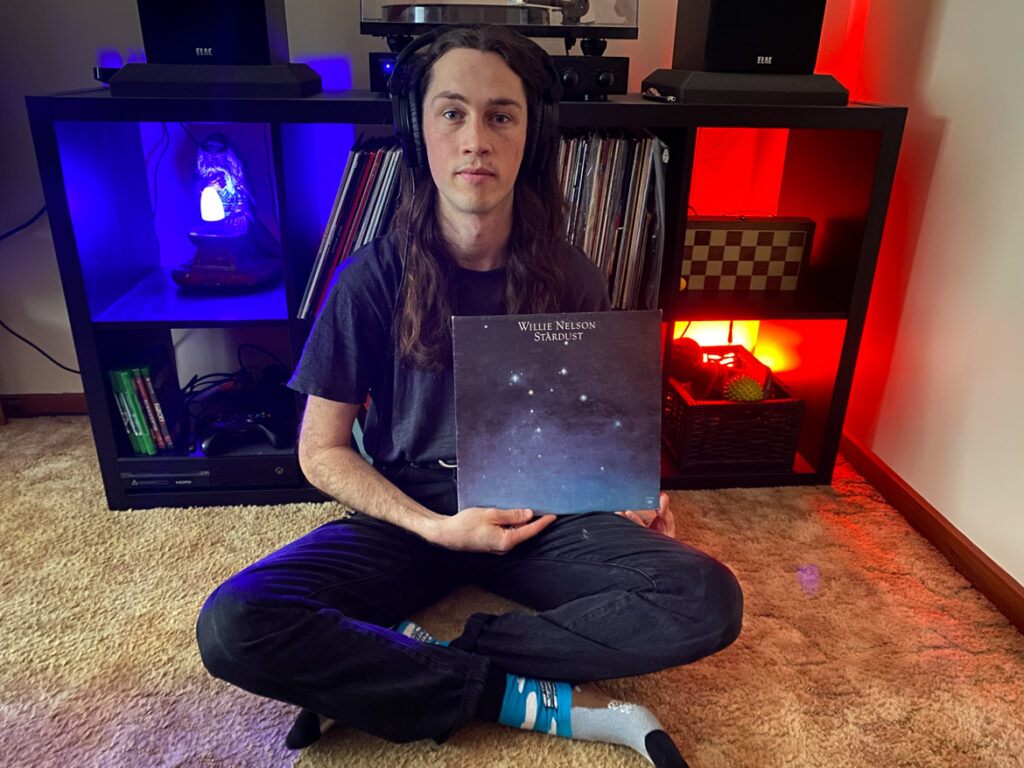 The tenderness and care with which Jacklin has described an aptly titled crushing break up album is astounding.

The start of every party I have had for the last five years. Something that would make your move in ways you didn’t think possible. I can’t begin to understand the process of making such a beautiful and driven record. 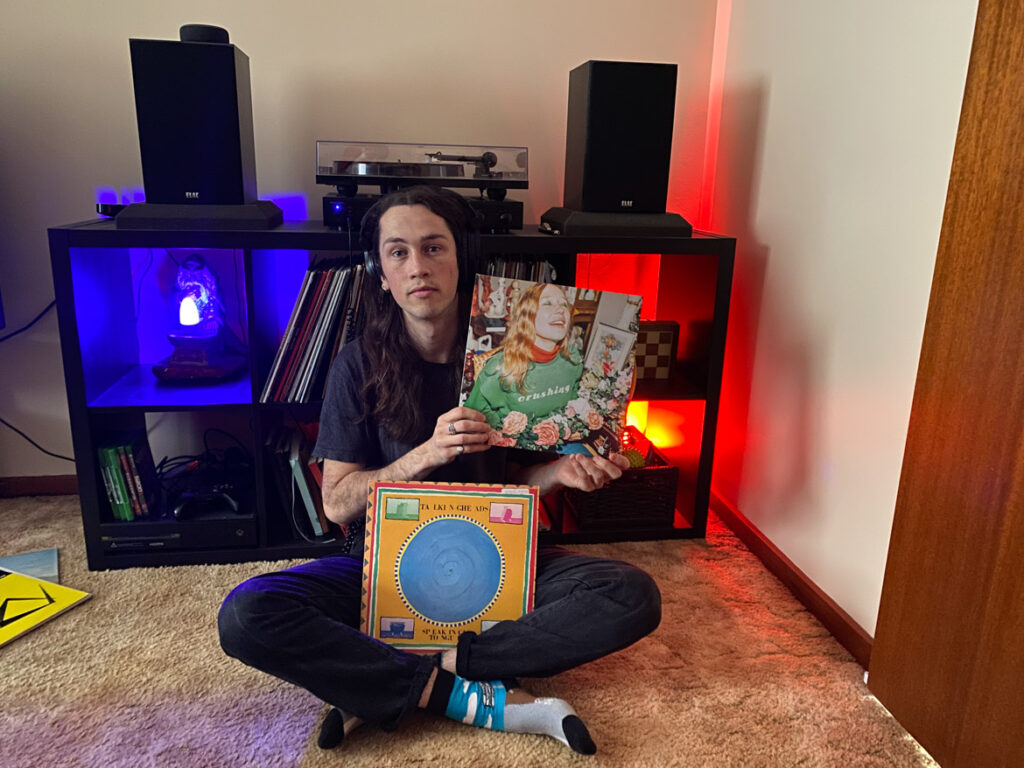 Davis at his most casual and effortless, in the room with the finest of musicians; this album feels as though experts in their field are merely enjoying themselves.

An incredible example of an album in isolation. Solo and fantastically exploratory, spanning so much space. Hounds of Love is truly inspired.