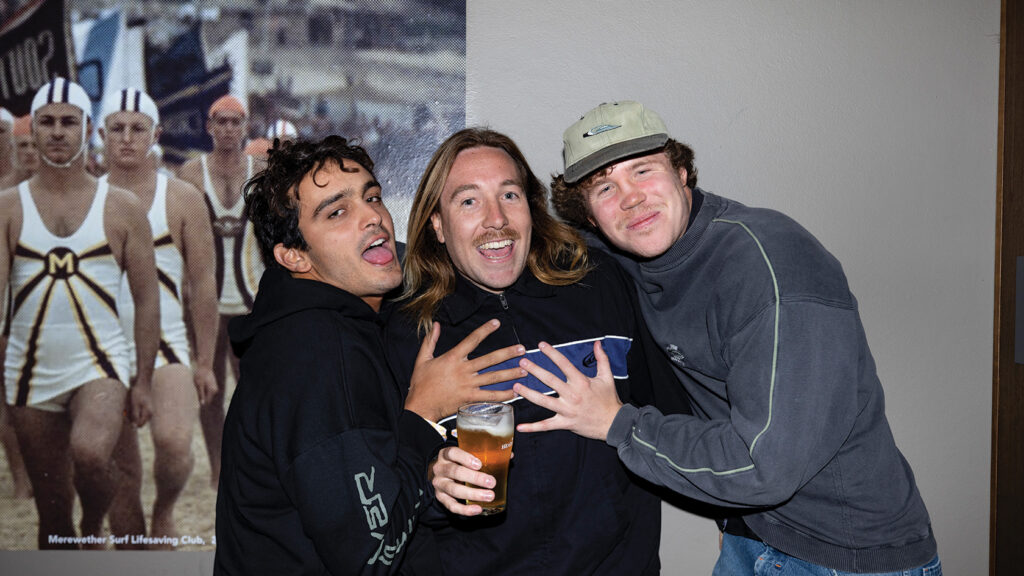 Ok I’ll admit it: the first time I listened to Conan Gray was the morning of last night’s show…

Horizontal, it was the perfect place to debut his indie bedroom pop; giving a dreamy youthful energy and I fell back to sleep – Ritualistically I play the artist ahead of every show I photograph; It helps get me in the right headspace for the tone for the event to come. Sometimes the surprise slaps me in the face.

Walking in to the Hordern Pavilion, a small fish in a sea of teens bursting with excitable energy for Conan. It’s a special effect someone like Conan can channel and last night was no exception; you could really feel a positive energy in the air.

Charlie Collins and her band opened the event, with a massive show of support from the fans. Her bouncy country rock set was a perfect precursor to the headliner who through the drawing of white curtains appeared in an all white look, sporting white cuban boots, flared pants, and a sheer glittery top. 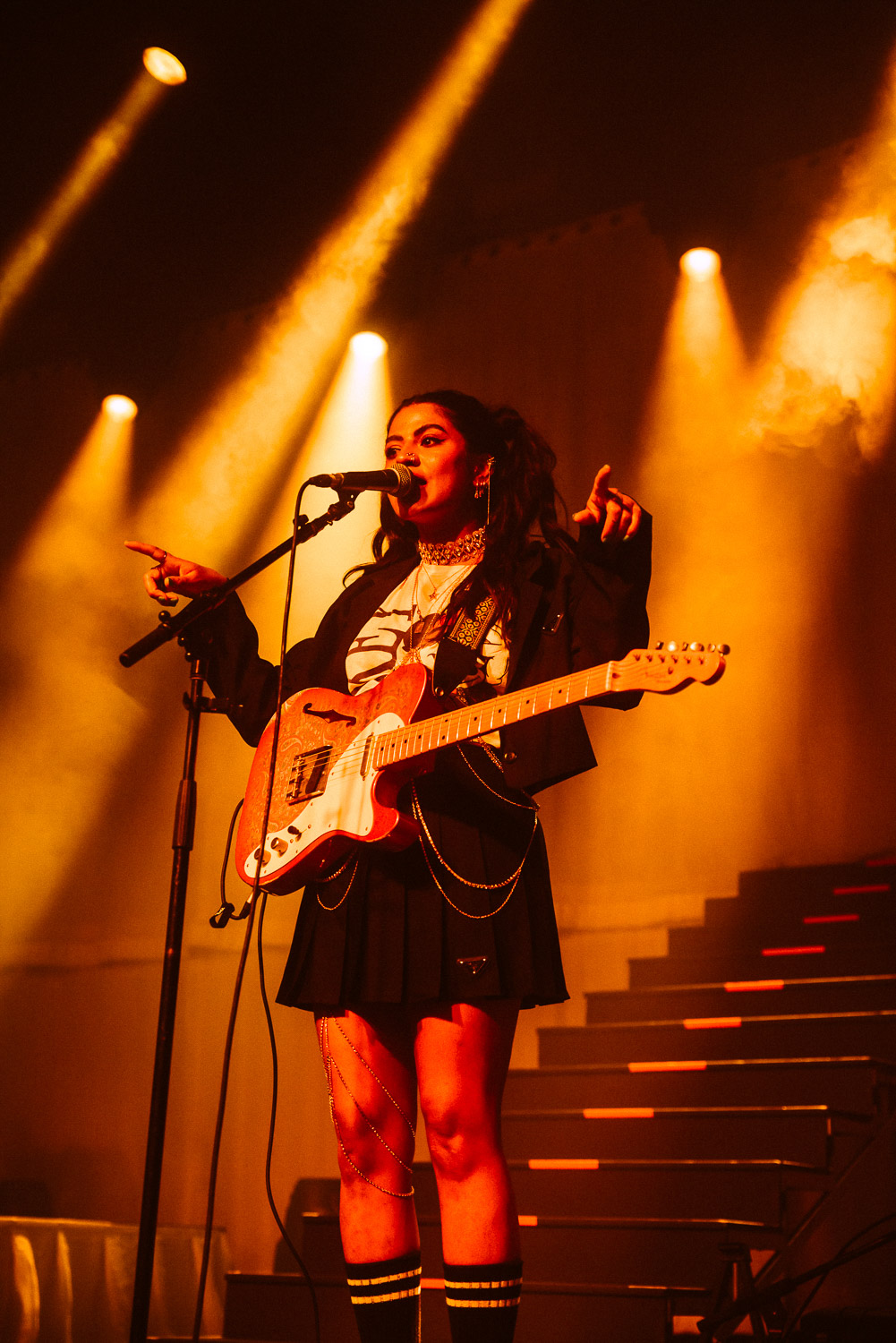 Taking a look back at the audience it’s clear the sort of freedom of expression Conan allows himself, is one of the most important aspects of his artistry. Without words, and especially for the concertgoers, he says ‘it’s ok to be you and to feel yourself’.

Conan brought out the big tunes like Heather and People Watching, and treated us to some new tracks, not yet released.

At the beginning of the show I took a photograph of this person, who said “you’ve never listened to Conan before have you”. They were right. But this isn’t the last time either………. 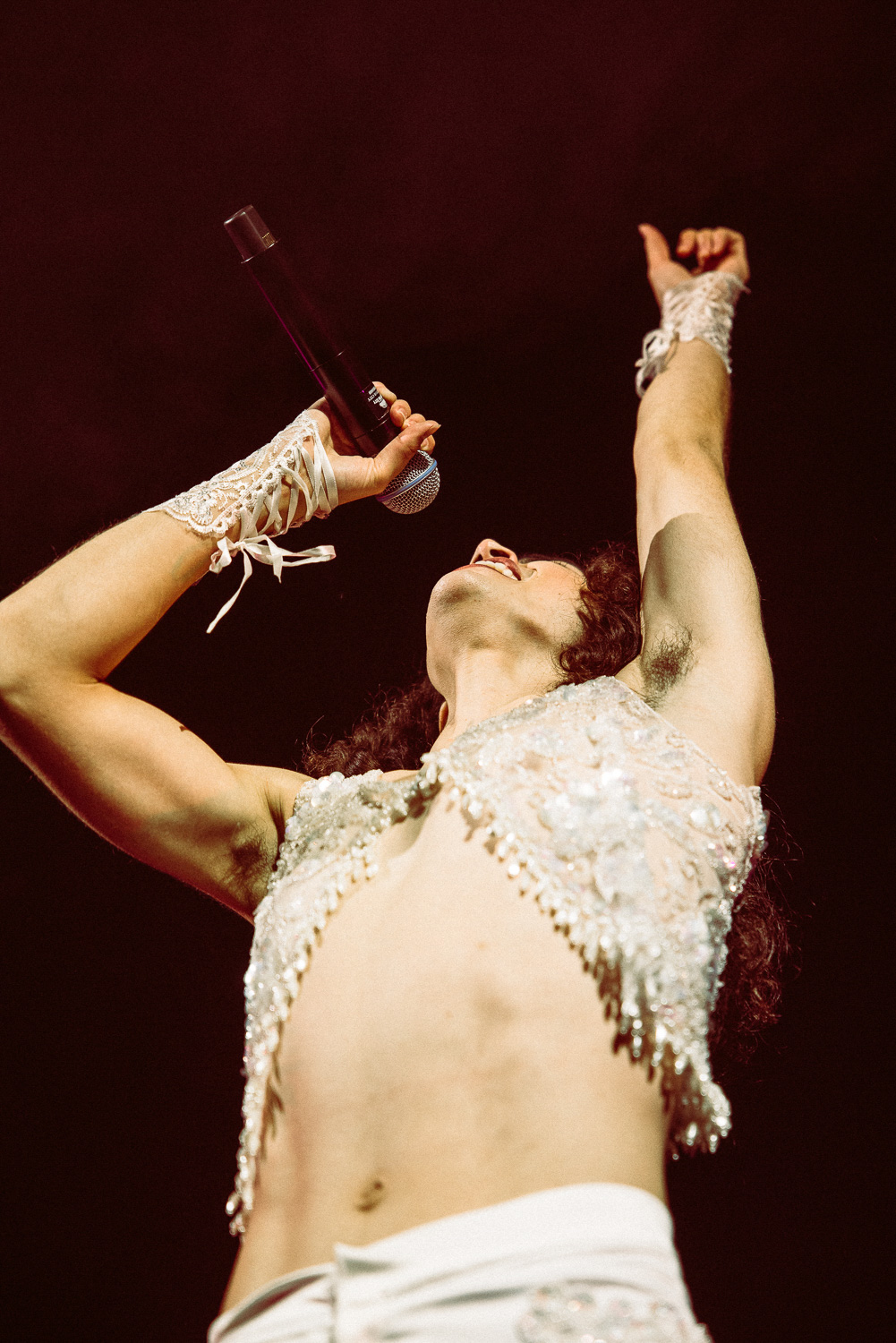