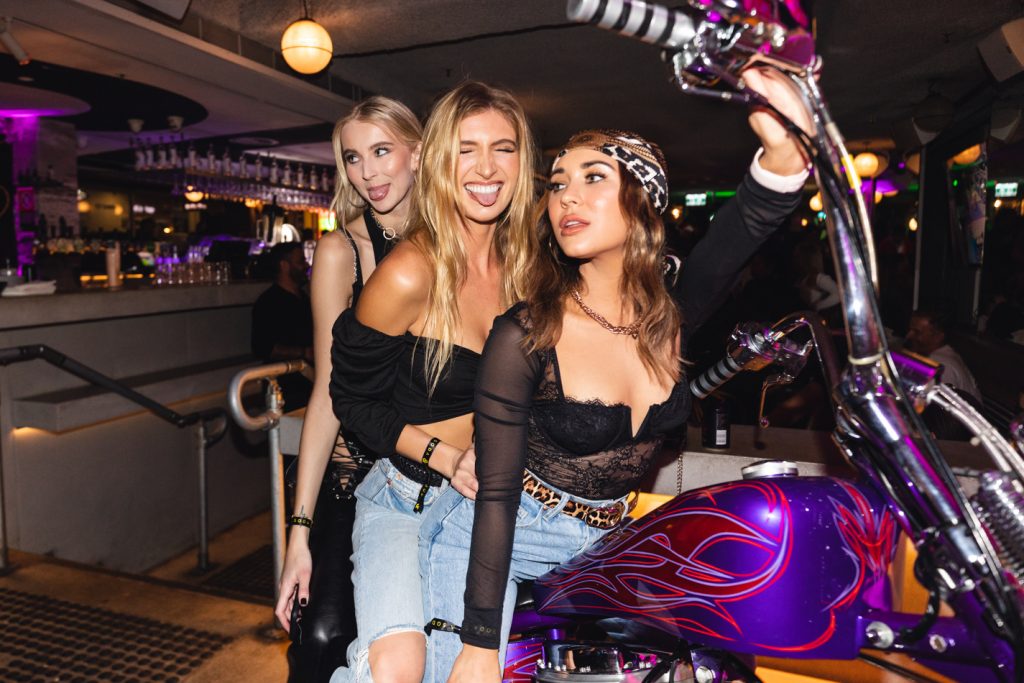 Having dropped their powerful second collab, ellesse and Smiley hosted a big one in Sydney last night.

Part secret show, part launch party, the teams at ellesse and Smiley went above and beyond last night when they took over Woolloomooloo’s 1933 Boozehouse. Treating us to dance-yourself-silly DJ sets from Latifa T and Ember and more FELLR seltzers than we needed (it was Friday night, whatcha gonna do) we entered into rave mode, complete with glow sticks, whirring lights and a spattering of Smiley faces. Catch all the madness in the gallery above: 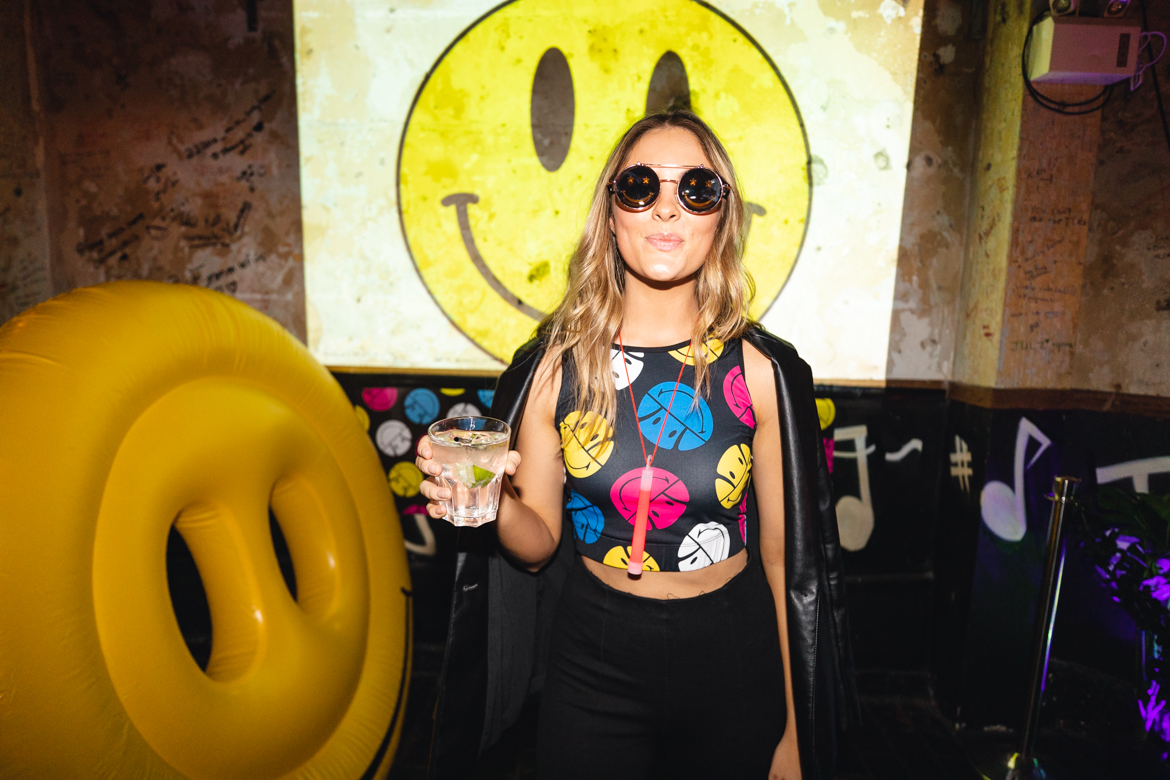