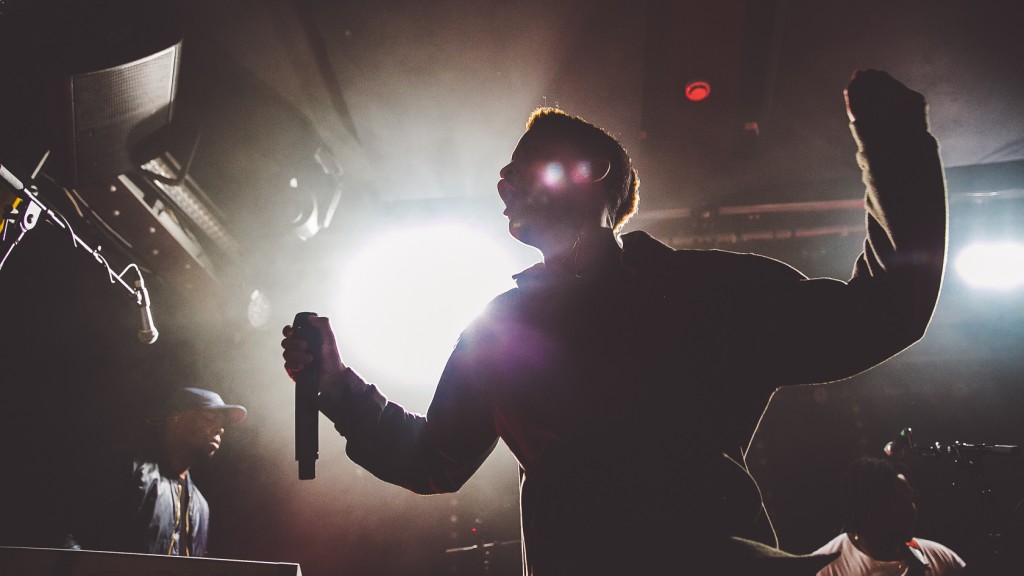 The Internet
They don't know your worth
Party & Bullshit
Photos by February 8, 2016

Sydney’s College of the Arts was once again flipped on it’s head while playing host to the debauchery that is Laneway Festival today, and it was a ripper!

As a first-time Laneway punter, I came into the event uncertain of what was ahead, with a pocket full of empty beer caps from the night before and hopes as high as Shamir’s vocal range. It’s safe to say what I was in for was a sturdy day of good music and contagious vibes.

Arriving early enough to catch the back end of the DMAs set, I found myself swiftly grasping a cold Budweiser, balancing the efforts of a half-assed chat with that dude you always see out but don’t actually know, with my own failing efforts to hold three drinks at once with minimal spillage. Rough start, but things got better! The first tick off the Laneway list was L.A. outfit Fidlar, who – for those unaware – tend to bring the ruckus in a style that leaves bones aching and voice-boxes diminished. Despite their early fixture, these gung-ho punk dwellers are serious contenders for set of the day, even when they didn’t quite have to sing their own lyrics to ‘No Waves’ courtesy of the overly enthused crowd. After my failed attempt in mosh pit that resulted in copious amounts of beers squelching into my t-shirt, I figured it was time to have myself a quick sit down before tackling a well sized Japanese Pork Belly snack-pack (trust me, it’s a thing and it was delicious).

From here, a few ducks-and-dives through the side-stages were on the cards, and with a belly full of chicken and booze it came time to offer myself to the mayhem that is Goldlink, once again. I found myself situated front and centre at the Red Bull stage, among a group of hyperactive 50 year old blokes, which was quite the change of pace since my last rendezvous with Goldlink. Needless to say, the true fans were on show, and I was copping a solid lyric scream to his 2015 gem track ‘Spectrum’ from left, right and centre.

With the sun now licking the shit out of my pale neck, it was time to mosey back over to the Park Stage for the uber talented (not to mention a silent crush of mine) Grimes. It seemed like a solid 70% of the punters were clustered in the one spot for this highly anticipated set from the dream pop songstress; and for good reason if I say do so myself. I tended to lose my own shit and let off an angelic squeal when those familiar drums to ‘Genesis’ rang through the crowd. My heart was spilling at the sides with love for Grimes come the end of her set, so it was time to change up the pace and harden things up, courtesy of Vince Staples. Taking control of the Red Bull Stage, Vince wriggled out a few minutes late, but no one was gonna say anything to mans for that. Kicking things off with some earlier work, Staples made quick work of showcasing who the long-term lovers of his music were, and then things began to turn up! The Vince Staples thirst was real among some of the crowd members, and when the rumbling bass of ‘Norf Norf’ kicked off, I swear my feet were not touching the ground. I am certain I was being held up by the constant push forward of an eager swarm of people. Which was fine by me! Feeling a bit sunburnt and fragile, it was time to venture back to the main stage to wrap up the evening in the company of Flume. Playing a wide range of originals and remixes, the local Sydney-sider was decked out to say the least, with what looked like the Infinity Prism 2.0 carrying a smorgasbord of tech that equates to his live show ~experience~. After a long recess from his last Australian shows, Flume quickly reassured us to why he is the man; with a live show that was utterly awe-inspiring. I legitimately want to make music now, and it sucks because I know I can’t. So for that, screw you Flume!

Laneway, you were lit. Thanks for the sunburn and loud music! Till next time. 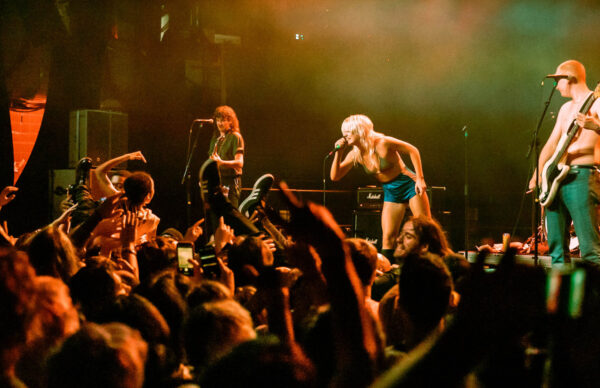