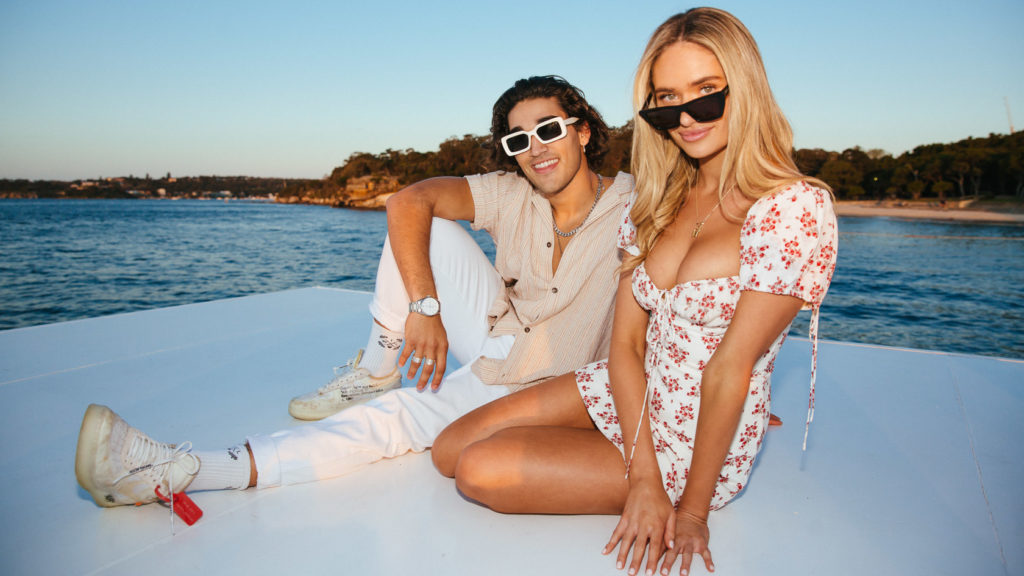 A Day On The Harbour
Dive on in.
Party & Bullshit 8m

Taking over the Enmore Theatre on Friday night, as part of his whirlwind two-show Australian tour, German electronic composer Stephen Bodzin showed us Aussies why his mind-altering approach to electronica is in such hot demand globally. Delivering an immersive set, complete with a light show that made you feel like you’d dropped a tab of acid (and maybe you had), the musician seemingly played the part of the puppeteer to a packed house of adoring fans.

Safe to say, we won’t be forgetting it anytime soon. Check out the gallery above for a refresher on the action: 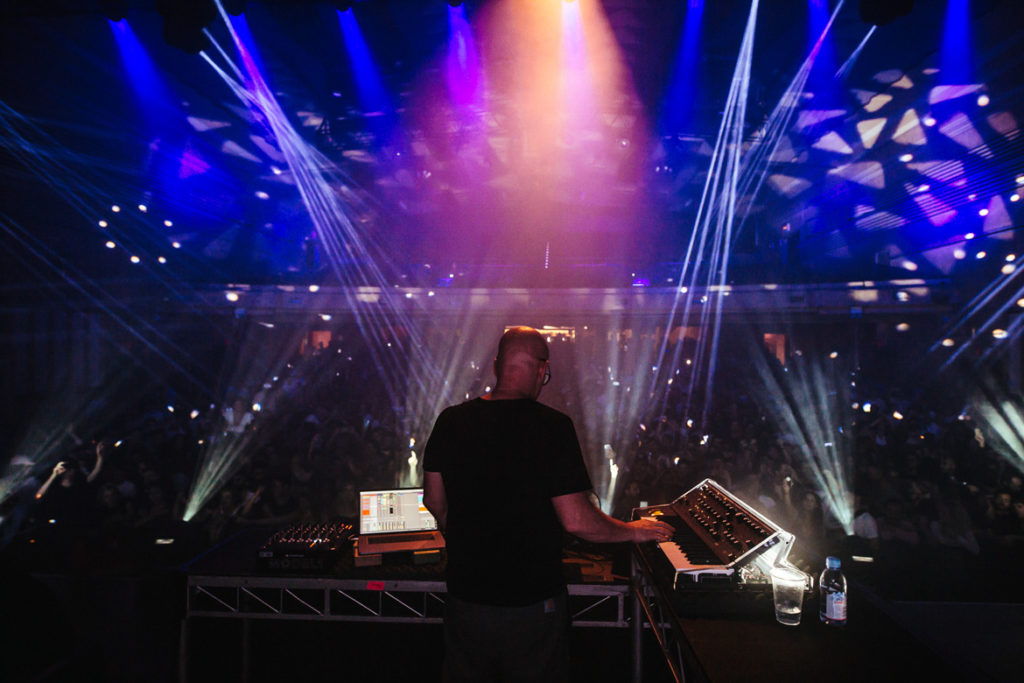 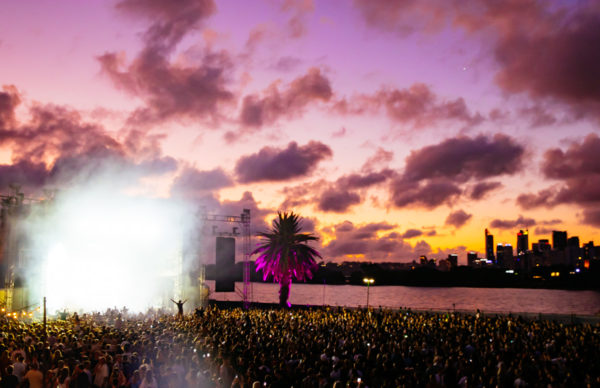 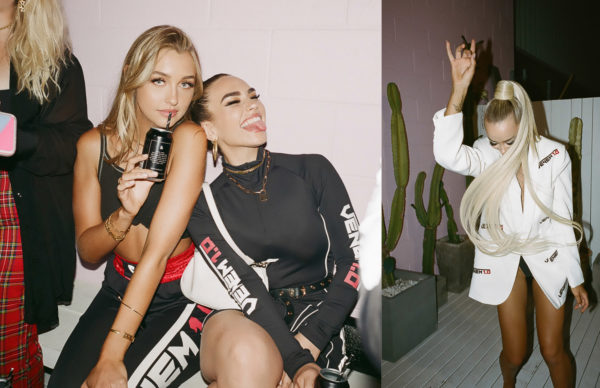