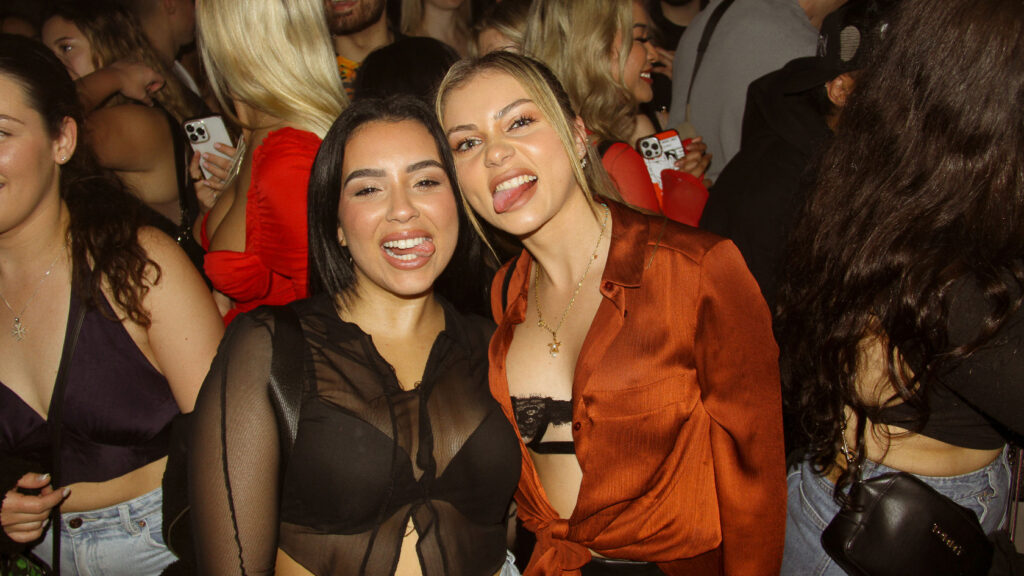 Fresh off their headline performance at Splendour in the Grass late last month, rock band The Strokes took to Hordern Pavillion for as part of their first Australian tour in a decade. Performing tracks from their six-album catalogue, The Strokes were joined by fellow Splendour performers and Sunshine Coast band The Chats. The Sydney show wrapped up the band’s three-date Australian tour, having also performed in Melbourne alongside The Lazy Eyes.

Get a full glimpse of The Strokes’ Hordern Pavillion show in the gallery above, and scroll down for more info. 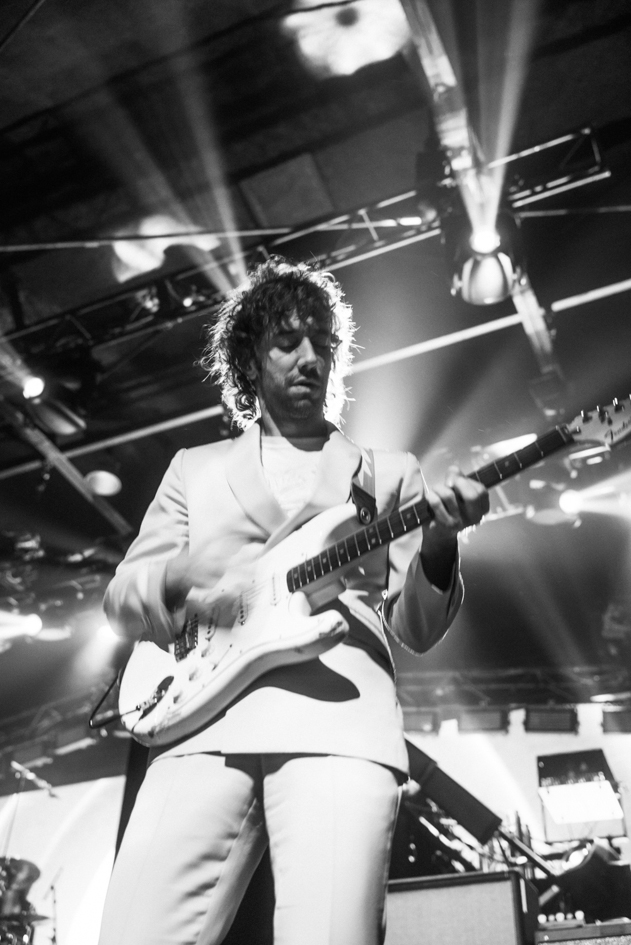