Offering a first full glimpse into the latest entry to the DC canon, a fan has recently discovered a three-minute clip from Warner Bros. upcoming superhero flick, The Batman. Giving more context to the funeral scenes depicted in previous trailers, the clip follows Robert Pattison’s Bruce Wayne as he attends a funeral in Gotham City, as Jeffery Wright’s character can be overheard discussing a missing person’s case.

After death-staring a child in the front pew, Wayne notices a commotion from outside the church before a car smashes its way through the crowd, as a mysterious onlooker (The Riddler?) oversees the ordeal. Add-in a man with a bomb around his neck and you’ve got what looks to be a major plotline for the vigilante’s latest caped adventures.

The full film will hit cinemas on March 4, but until then, you can peep Batman in all his strep-throat glory above. 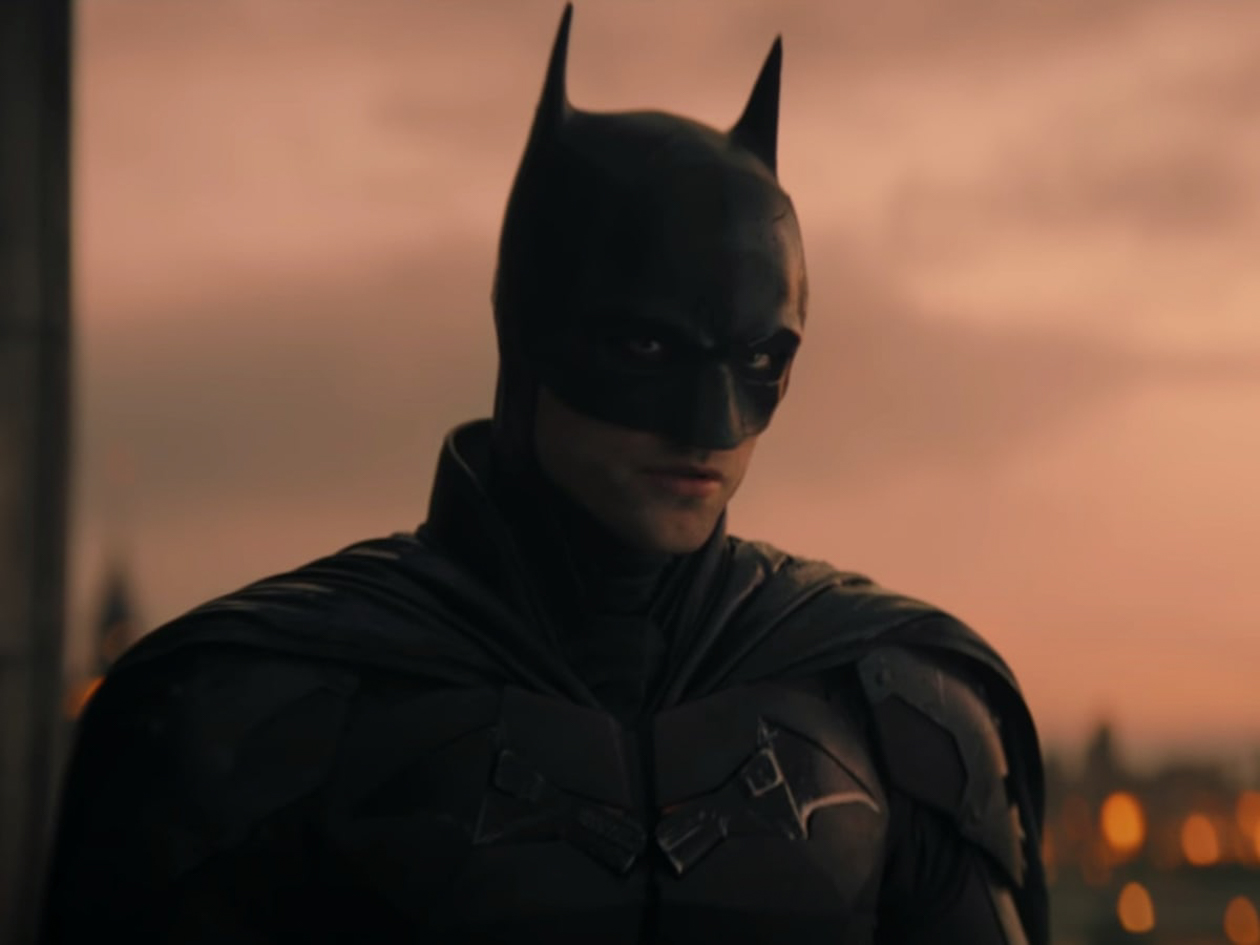