The skate crew lend their lighthearted brand of larrikinism to Vans’ ’90s styles.

Half a decade ago, skate collective Boys of Summer released their seminal self-titled video project featuring some of the skateboarding’s biggest names. Now, some years later, they’ve rubbed shoulders with the world’s starriest skate apparel brands, most recently lending their larrikinism to the match made in heaven that is the new Vans x Boys of Summer collection.

Befriending Vans for the second time, the sophomore drop celebrates Boys of Summer’s brand of mateship which, if you’ve seen any of their work, underpins their particular vision of skateboarding more broadly. Lifting the nostalgia that runs heavy in their videos, the collection resurrects Vans’ classic ‘90s styles, with tributes to crew members in the likes of Atiba Jefferson and Tino Razo. 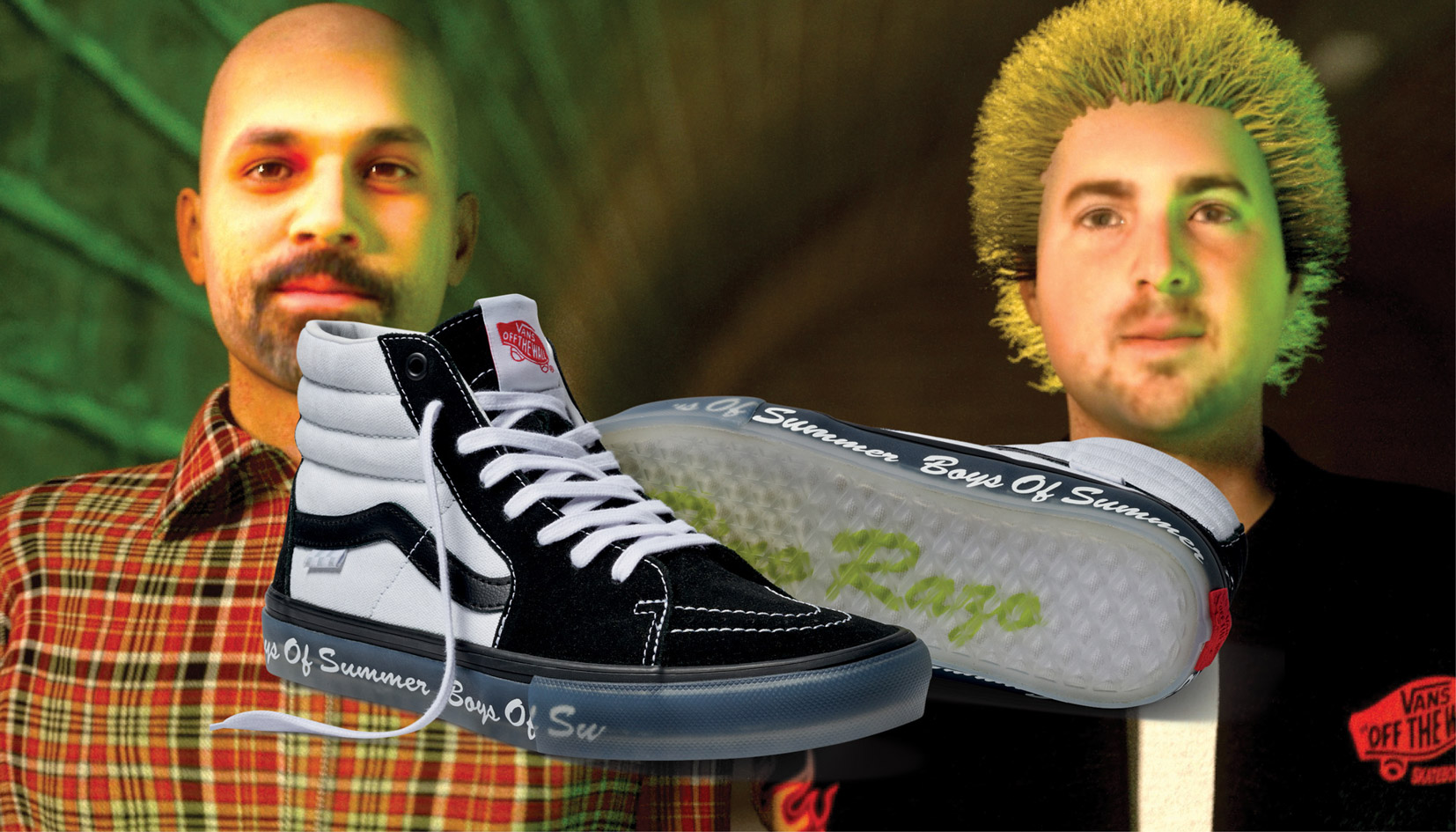 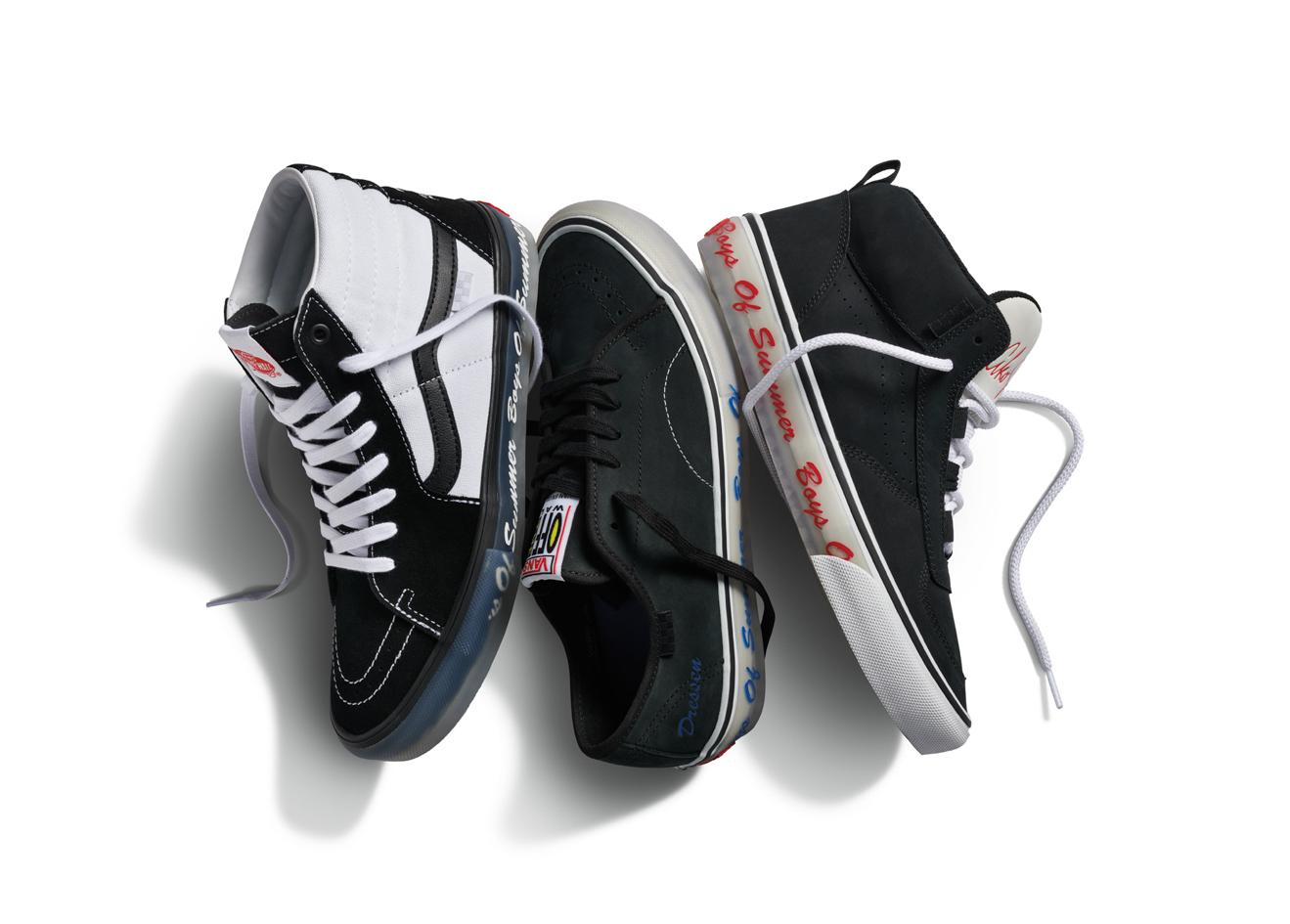 In the spirit of camaraderie, the names of skateboarders and their friends feature on silhouettes like the Skate MC and SK8-Hi, while BOS members Jefferson, Razo and Cody Simmons were given design privileges across the shoe range. Elsewhere, the crew’s name – now synonymous with Vans skaters like Rowan Zorilla and Diego Todd – is printed on the collection’s translucent outsoles.

The Vans x Boys of Summer collection will be available this Friday (May 13) in store and online, but in the meantime, you can feast your eyes on some of the highlights below. 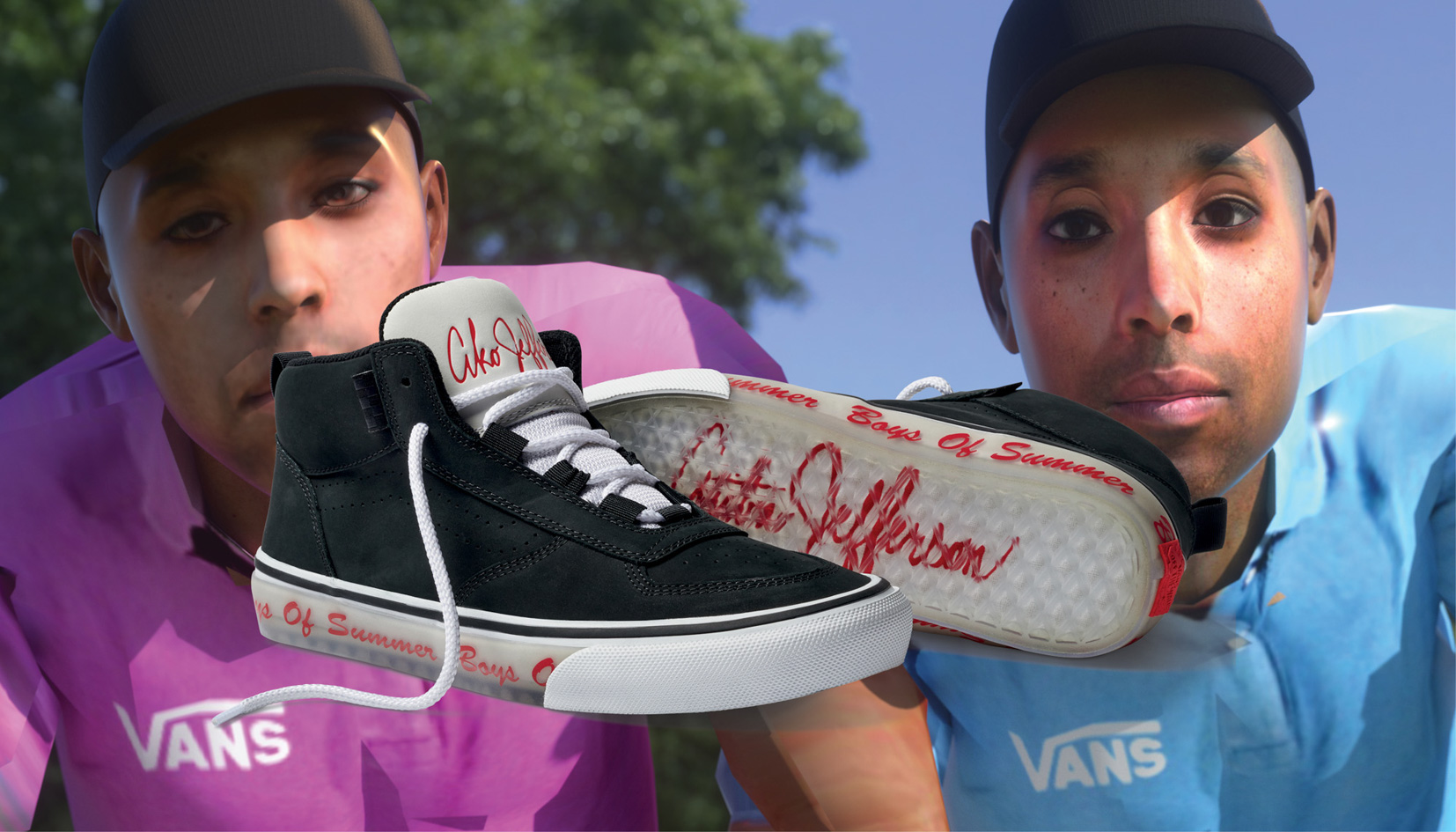 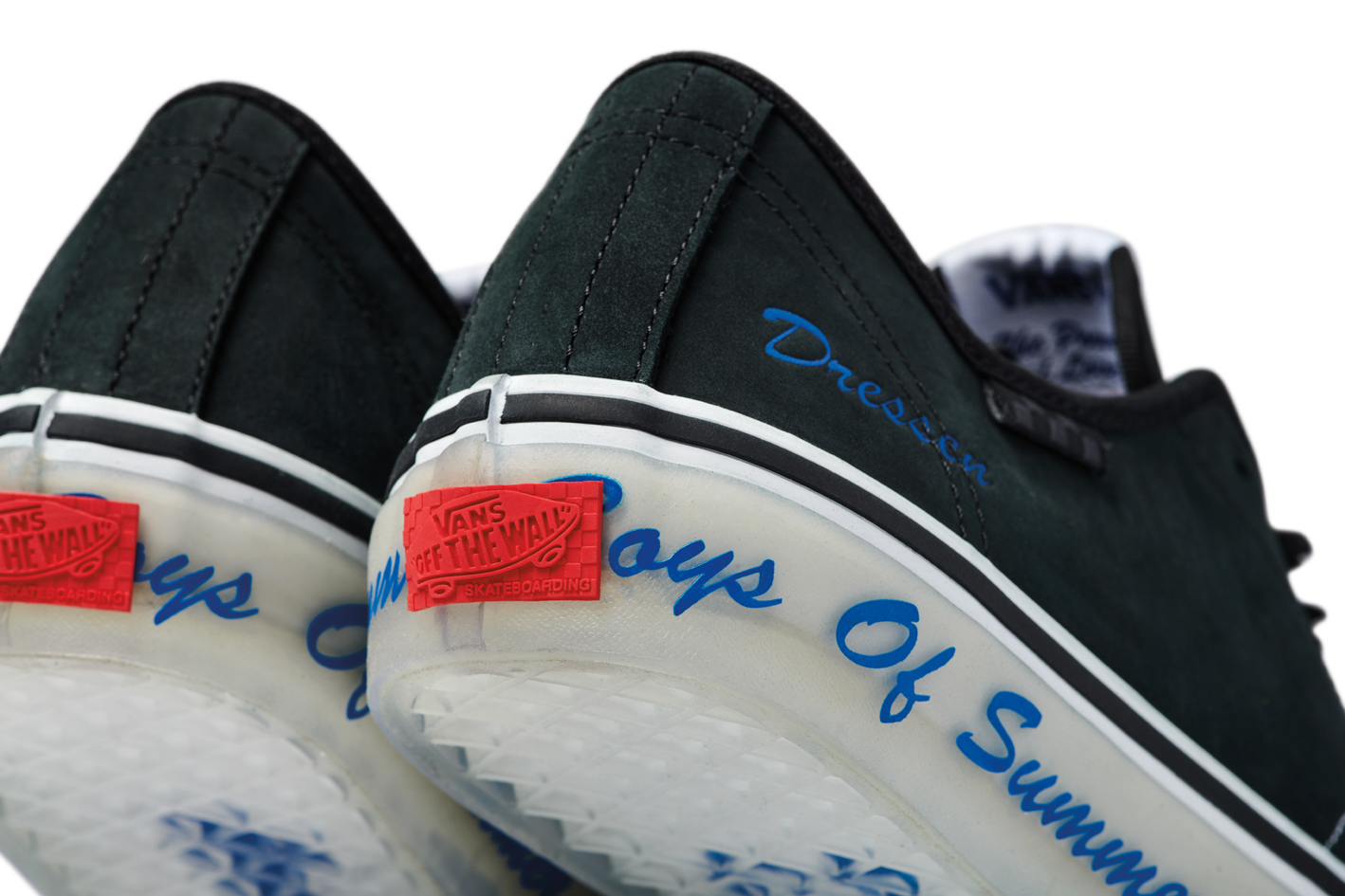 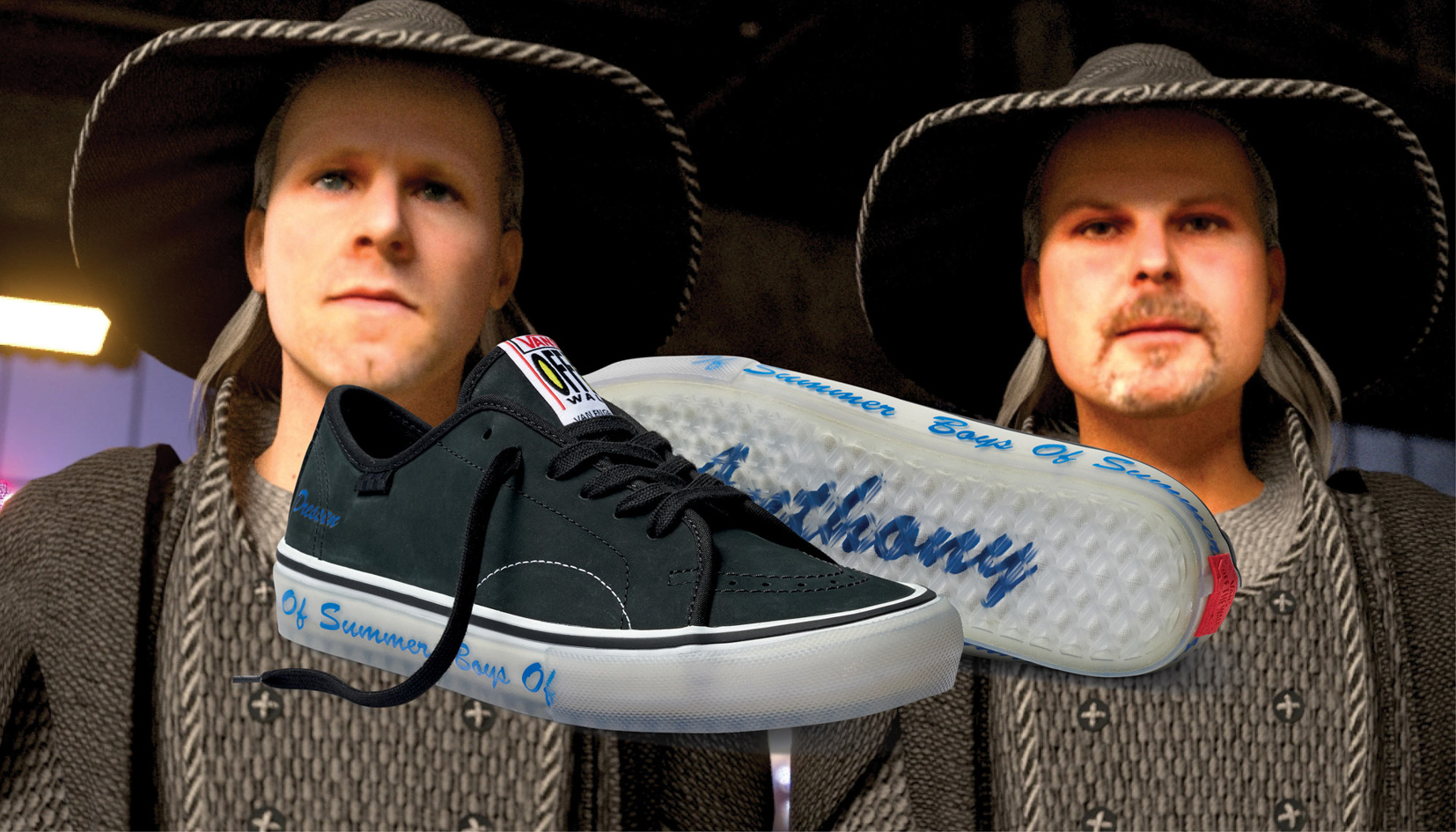 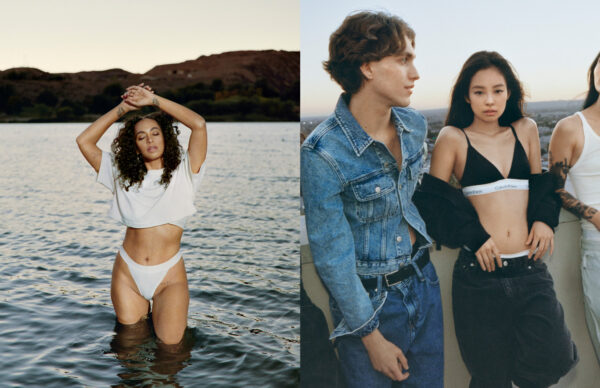 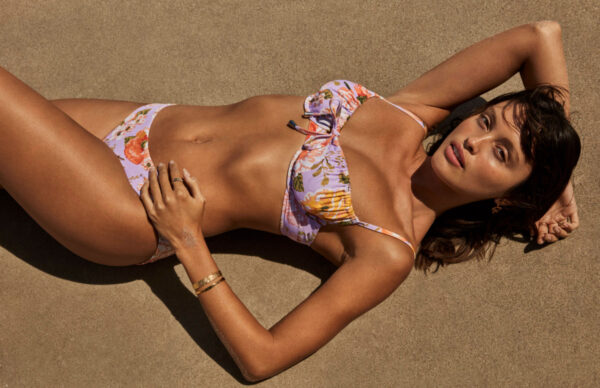